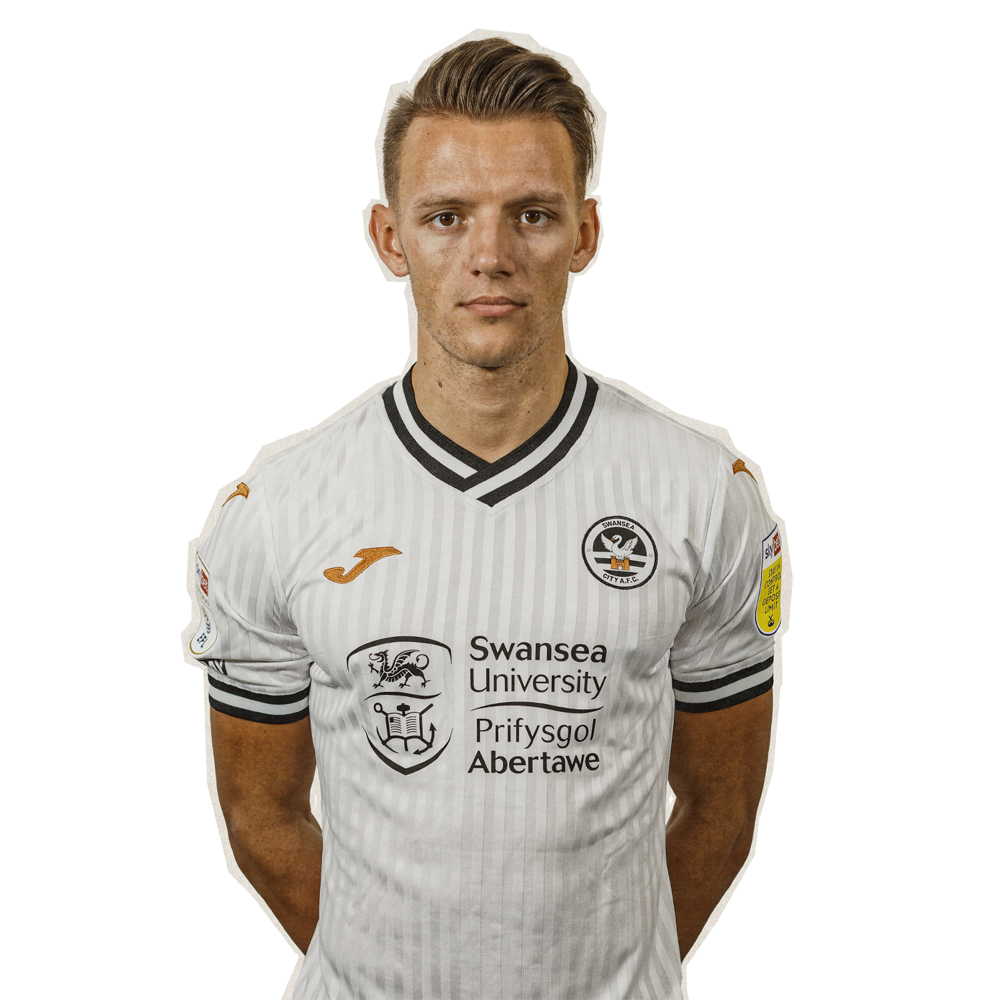 The Austria Under-21 international arrived in SA1 on loan in January 2022.

Wolf played for a number of clubs in his homeland at junior level before joining Red Bull Salzburg in 2014.

His first senior appearances came for their reserve side, FC Liefering, in the Austrian second tier, where he scored seven goals in 35 league appearances.

That earned him an opportunity with the senior side, making four appearances during the 2016-17 season before becoming a regular over the following two campaigns.

He made 70 appearances in total, scoring 17 goals – briefly playing alongside Erling Haaland - before making the move to RB Leipzig but he suffered a broken leg while on international duty and missed the first few months of the season.

He returned to make five appearances, and bounced back impressively when loaned to fellow Bundesliga side Monchengladbach for the 2020-21 campaign as he made 41 appearances and scored four goals.

His performances saw the deal made permanent, but has not seen as much game time as he would have liked since the departure of coach Marco Rose – who Wolf previously worked with at RB Salzburg - to Borussia Dortmund.