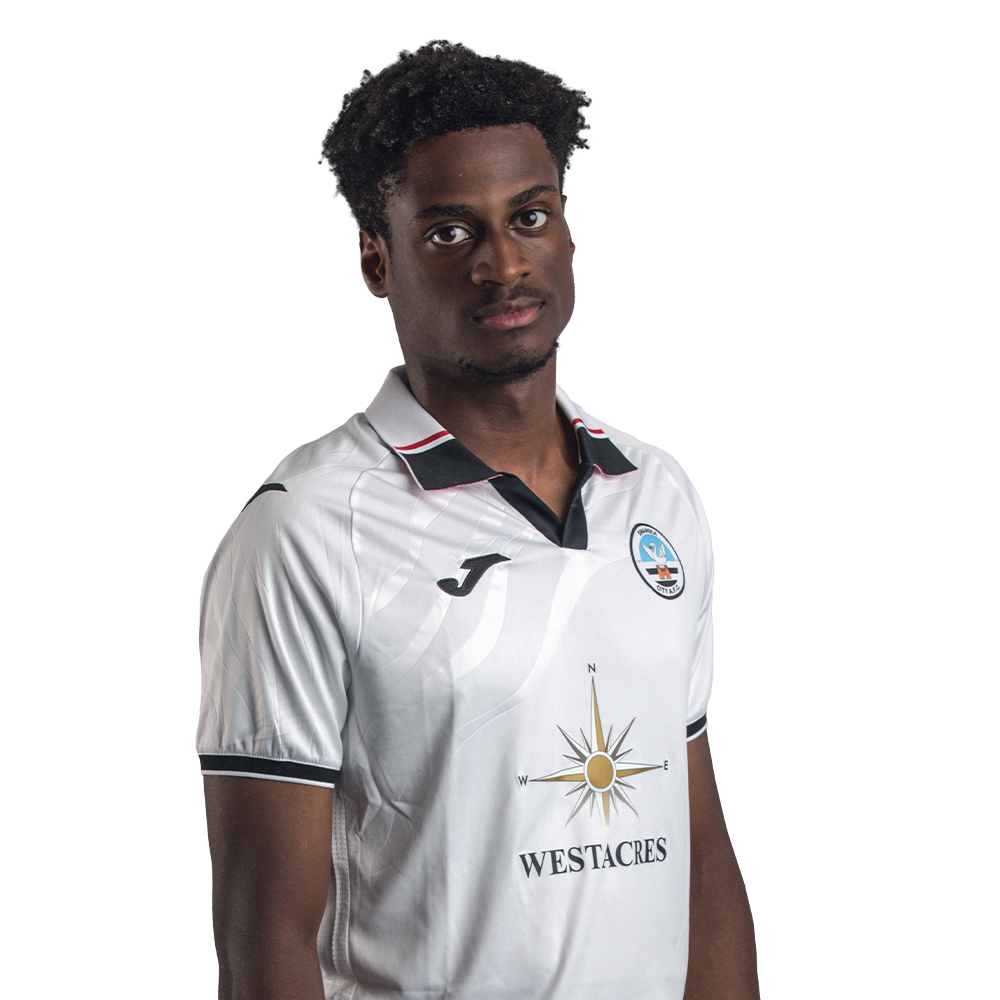 Nathanael Ogbeta put pen to paper on a two-and-a-half year deal at the Swansea.com Stadium in January 2022.

The England youth international spent 10 years on the books at Manchester City.

He featured for the club’s under-21s in the EFL Trophy but did not get to make a first-team appearance for the Premier League champions.

Ogbeta – whose sister Naomi is a five-time defending British triple jump champion and European Under-20 Championship medalist - joined League One Shrewsbury in January 2021, and has won praise for his showings.

He has made 58 appearances for the Shrews, scoring two goals and contributing three assists.