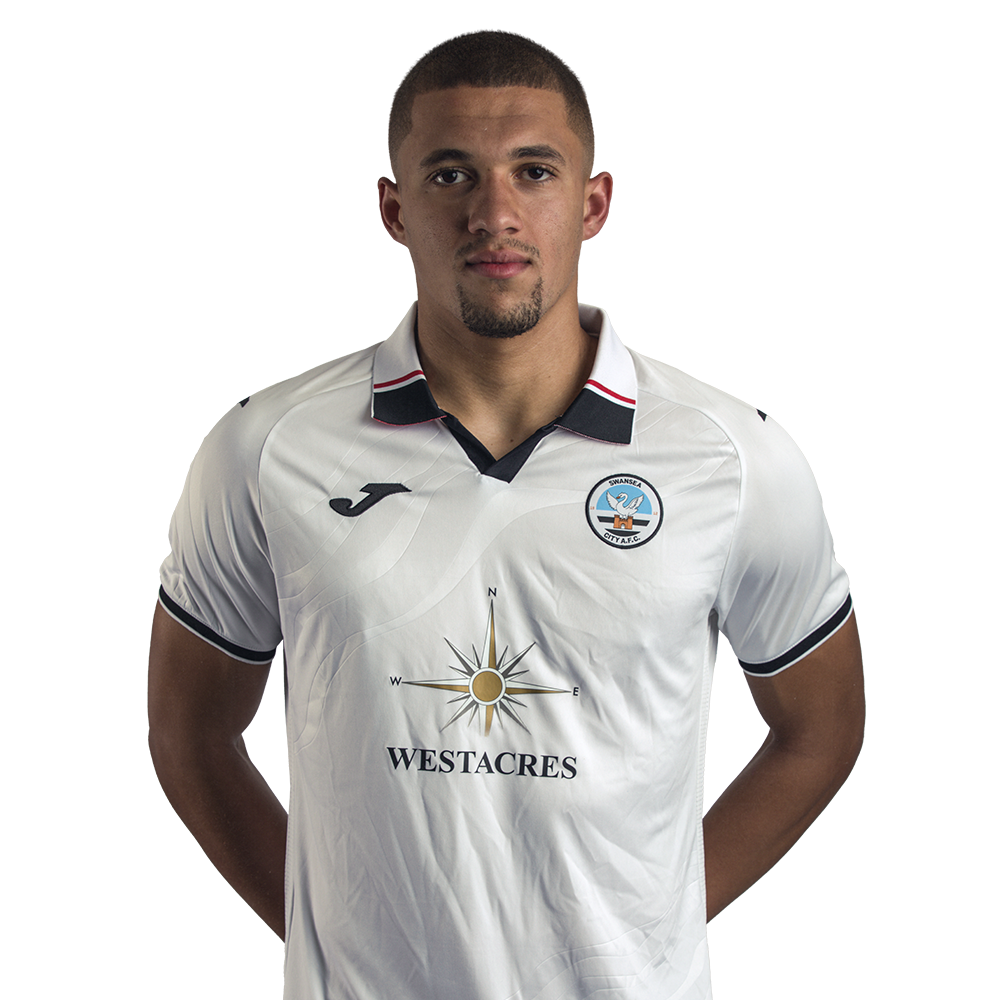 Swansea City completed the signing of defender Nathan Wood from Middlesbrough for an undisclosed fee, subject to international clearance, in June 2022.

The 20-year-old put pen to paper on a two-year deal, which includes the option for an additional 12 months, and becomes head coach Russell Martin’s first signing of that summer transfer window.

Wood bolstered Swansea’s defensive options ahead of the 2022-23 season, and the son of former Middlesbrough and Crystal Palace left-back Dean Gordon is renowned for his composure in possession and athleticism, and also brings a physical presence.

An accomplished athlete – Wood was once ranked in the British top 10 for his age group in the high jump – the defender joined the Middlesbrough academy set-up in 2015.

Wood made his senior debut for Boro as a substitute in a 2018 Carabao Cup clash with Notts County – becoming the Teessiders’ youngest-ever player at 16 years and 75 days - before starting the subsequent ties against Rochdale and Preston.

He made his Championship bow the following term, and he saw more regular first-team action during the first half of the 2020-21 campaign before making a loan move to Crewe where he garnered more valuable experience.

During the 2021-22 season he made two more cup appearances for Middlesbrough, as well as a solitary outing on loan at Hibernian.

Wood has represented England at age-grade level, and skippered the under-17s to a place in the 2019 European Championships.