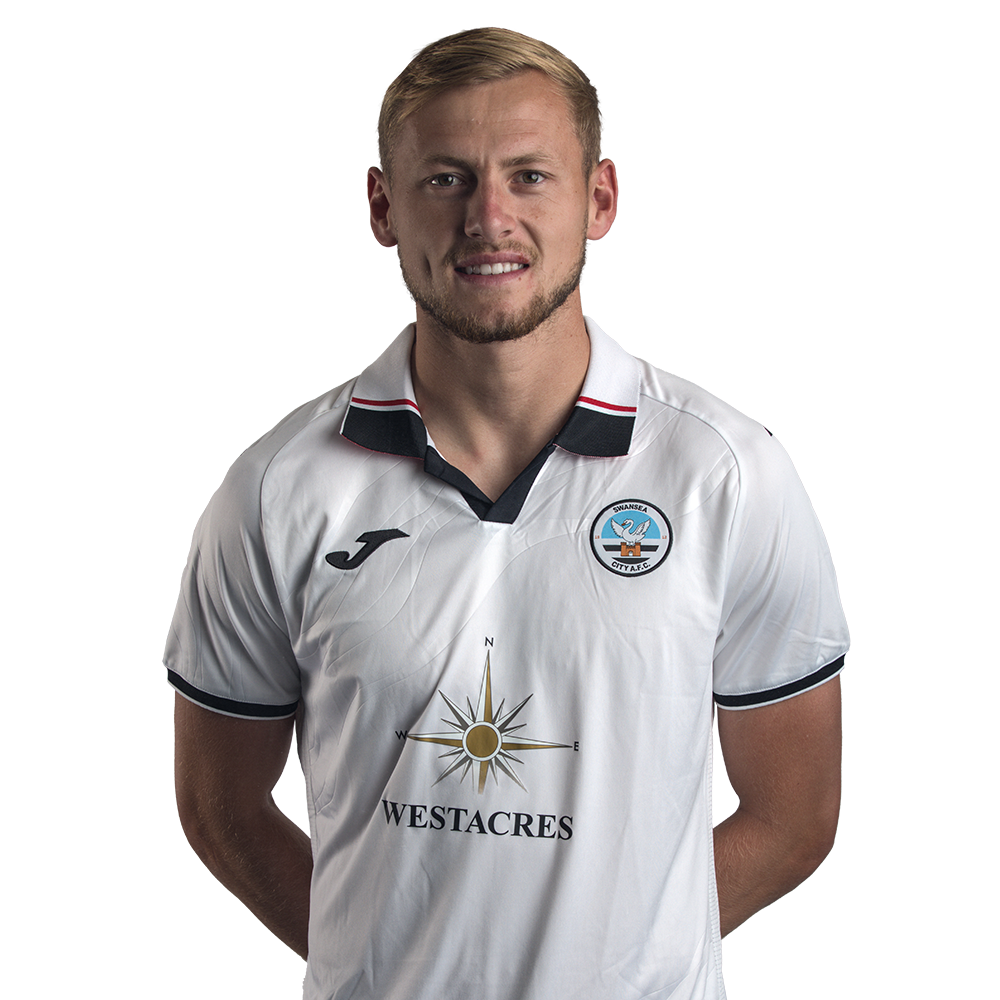 Swansea City completed the signing of defender Harry Darling on a three-year contract for an undisclosed fee in June 2022.

The 22-year-old joined from MK Dons was identified as a key target by head coach Russell Martin, who previously worked with him at Stadium MK.

Darling enjoyed an excellent 2021-22 campaign as he reach the League One play-offs, making 49 appearances in all competitions and scoring 10 goals. His performances saw him named in the EFL and PFA League One teams of the year, while he also won the club’s players’ player of the year award.

The centre-back first came through the ranks with Cambridge United, emerging from their youth set-up to make 73 senior appearances after making his debut as a 17-year-old.

The defender also had loan spells in non-league with Bishop’s Stortford, Hampton & Richmond Borough, Royston Town and East Thurrock United during his time with the U’s.