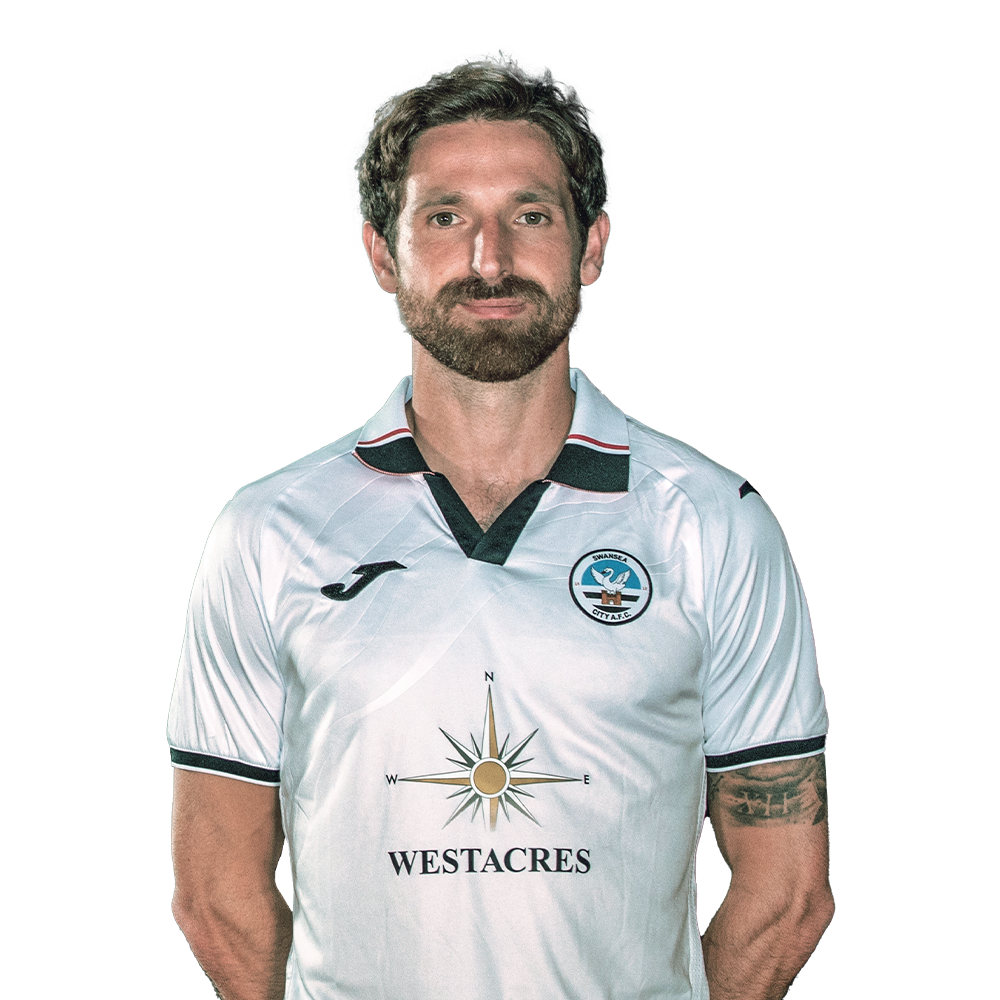 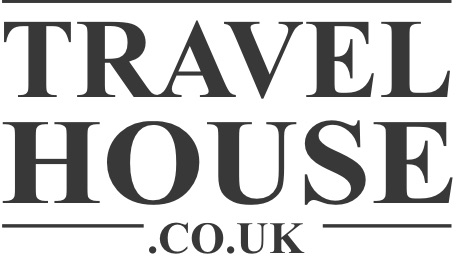 The move saw the 32-year-old make a return to his boyhood club, who he served with great distinction during a first spell that saw him rack up 150 senior appearances after coming through the academy ranks.

The Wales international featured for the Swans from his debut against Blackpool on the final day of the 2006-07 season through to the end of the club's maiden season in the Premier League before making a move to Liverpool.

He scored seven goals during that time, including a memorable strike in a south Wales derby in 2009.

Allen would go on to make 132 appearances for Liverpool, scoring seven goals.

He joined Stoke City following his outstanding performances for Wales at Euro 2016, which saw him named in the UEFA team of the tournament.

He spent six seasons with the Potters, during which he took on the club captaincy, making 221 appearances and scoring 20 goals.