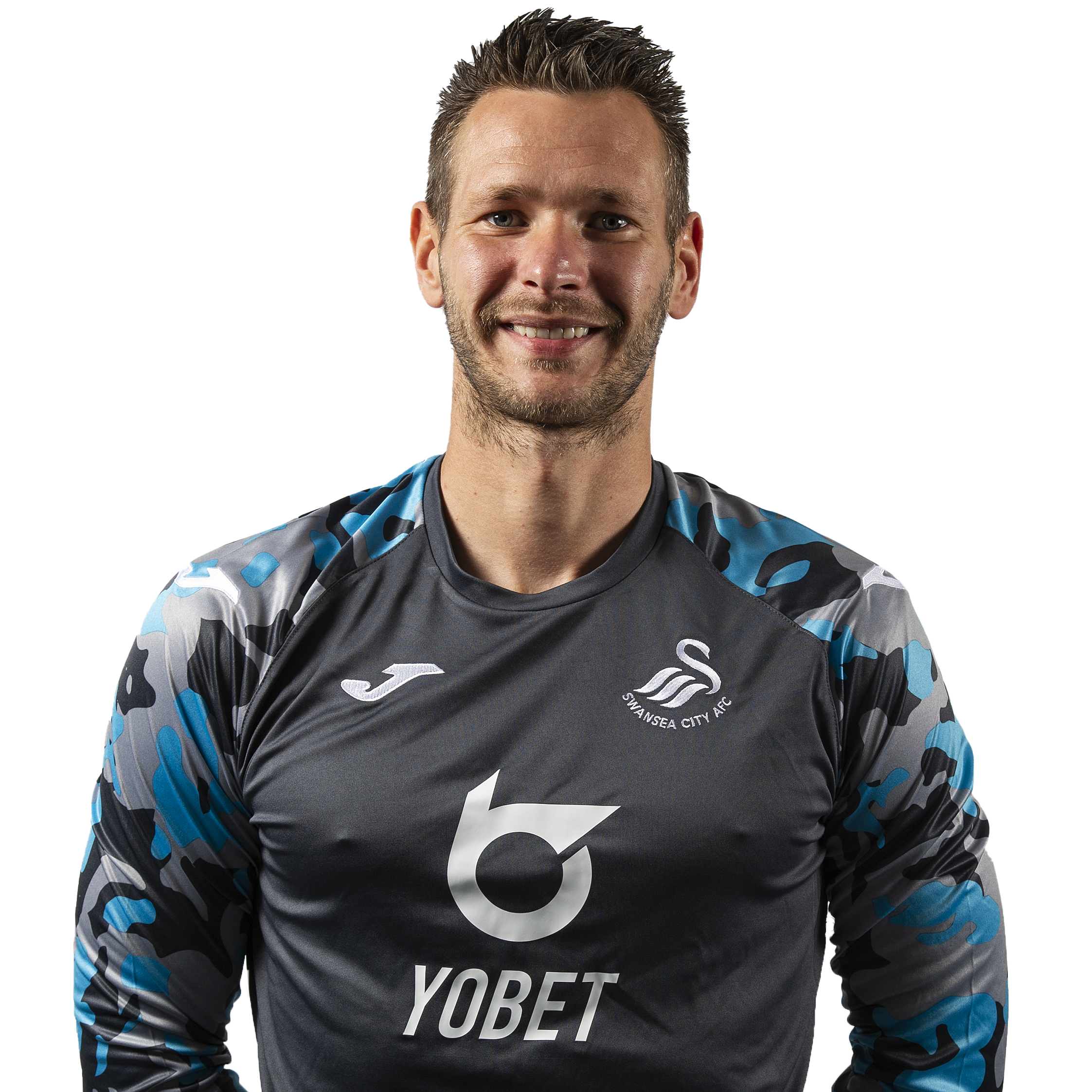 Dutch keeper Erwin Mulder signed a three-year deal at the Liberty after joining on a free transfer in June 2017.

He became the first signing of the summer after his contract expired at Heerenveen.

A former Feyenoord stopper, Mulder made almost 200 appearances in the Eredivisie, not to mention another 36 games in the second tier during a loan spell in his early days plus various others in the Dutch Cup and Europa League.

The Dutchman had to wait over a year to make his first appearance for the Swans - doing so in a 1-0 win over Preston North End.

He played a further 26 times during the 2018-19 season, which was cut short by a broken finger sustained in late March