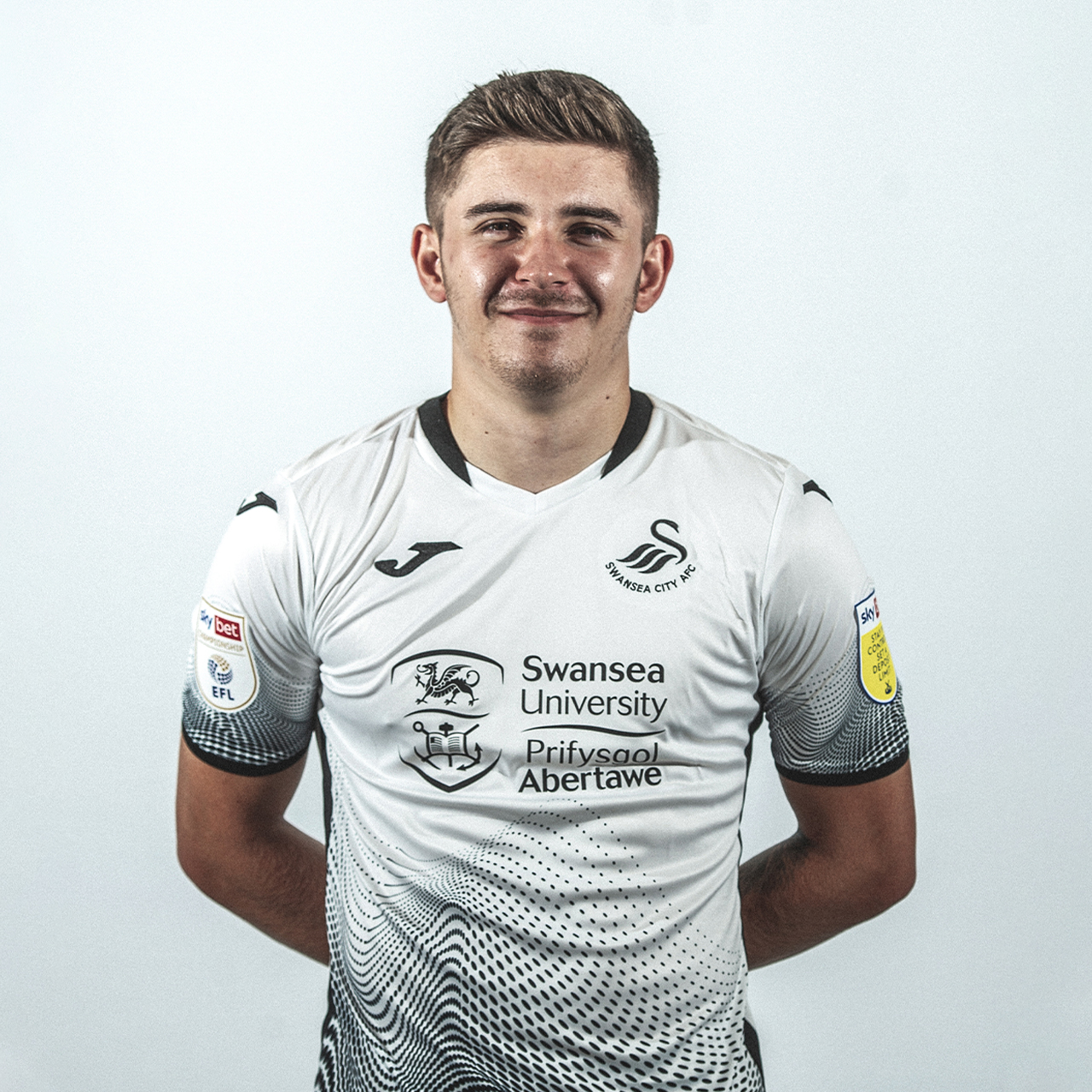 The Merthyr-born left-back arrived for an undisclosed fee and signed a three-year contract at the Liberty Stadium.

He had to be patient during his first season with the Swans, but still managed 13 appearances in all competitions before adding a further five the following campaign.

John played 31 times for Rangers, whom he joined on loan last August before making the move permanent midway through the campaign.

After starting his career with Cardiff City, for whom he featured 52 times, he also spent time on loan with Barnsley and Chesterfield prior to his switch to Ibrox.

In January 2020, he joined Sunderland on loan for the remainder of that campaign.