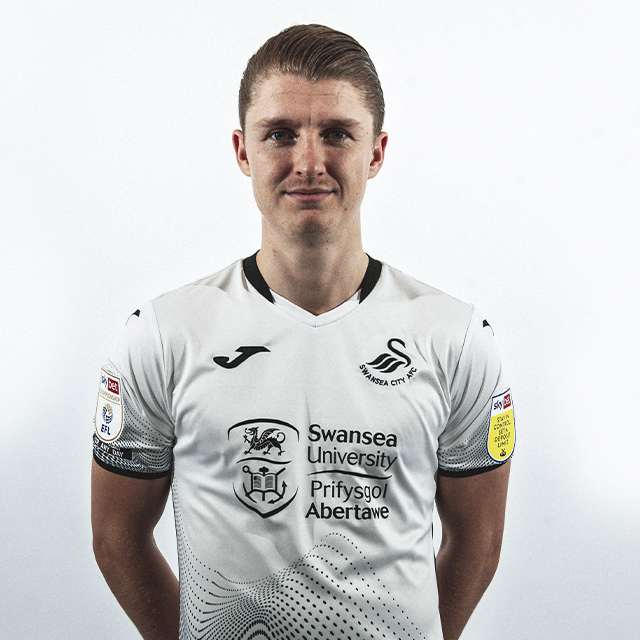 George Byers spent 13 years at Watford before signing a two-year deal with Swansea City in July 2016.

The Essex-born midfielder played a major role as the under-23s delivered a league and cup double in the 2016-17 season, and was named the development side's player of the year the following campaign after 10 goals and nine assists.

He made his Swans senior debut in the Carabao Cup defeat to Crystal Palace in August 2018 and racked up a further 24 appearances during the campaign.

The midfielder put pen to paper on a new three-year deal through to June 2022 in the summer of 2019, before playing 39 times the following season, scoring five goals.