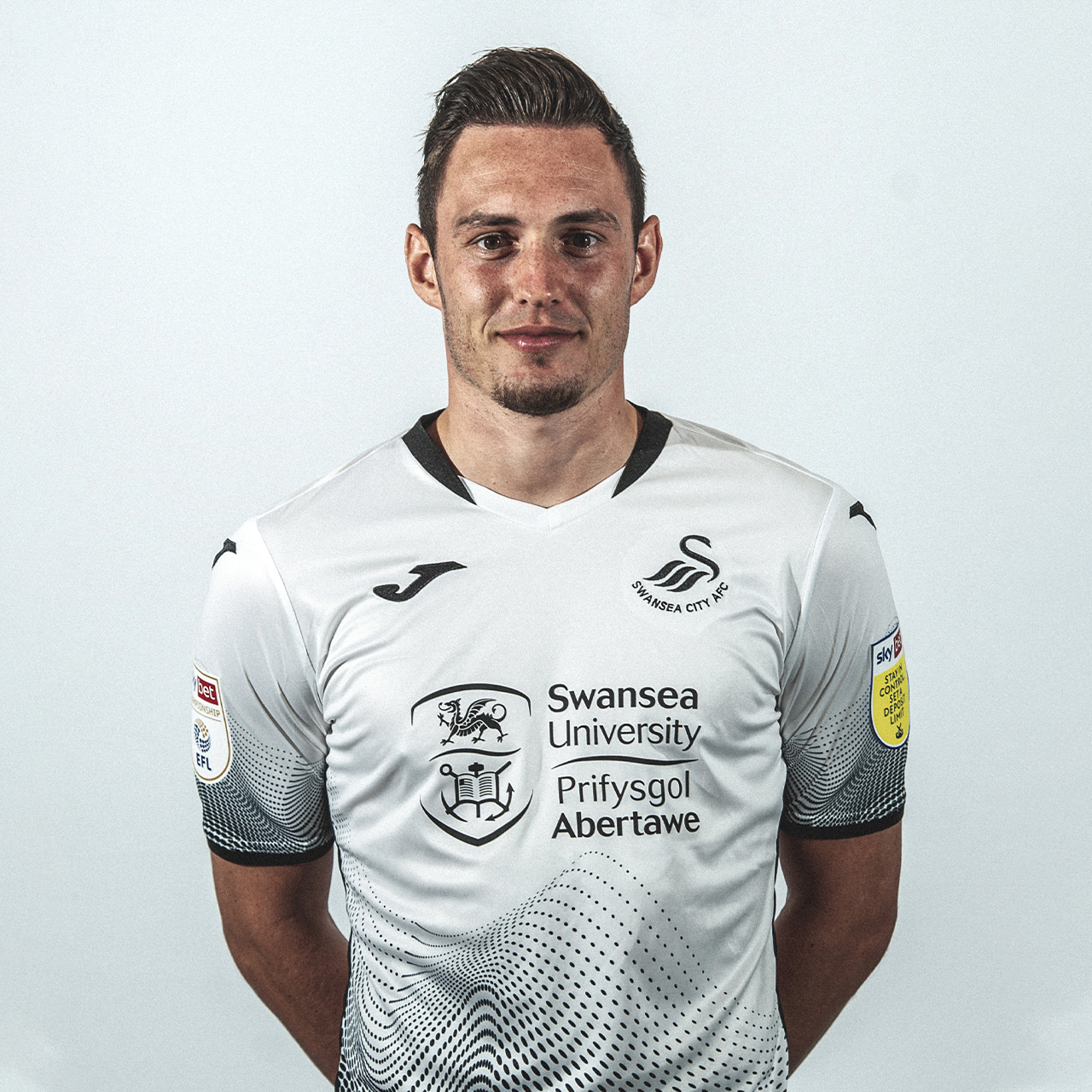 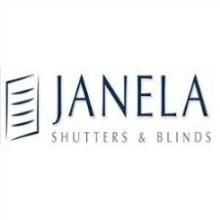 Neath-born Connor Roberts came through the club’s academy ranks before earning himself a professional contract at Swansea City.

He was a regular member of the under-21 side that won the Development League Two title in 2015, whilst helping the under-19s to two FAW Youth Cup titles.

His performances attracted the attention of League Two club Yeovil Town. Roberts went on to play 54 games on loan for the Glovers during the 2015-16 campaign; lifting five awards including the young player of the year.

After signing a new three-year deal at the Liberty Stadium in 2016, he began a six-month loan spell at League One side Bristol Rovers before returning to Swansea and helping the under-23s win a league and cup double.

The right-back then linked up with former Swans boss Garry Monk at Middlesbrough, but again he returned to his parent club after finding game-time hard to come by at the Riverside.

His return to Swansea paid off on a personal note as he made his debut in the FA Cup clash with Wolves, and was a regular as they reached the quarter-finals of the competition.

Following the Swans' relegation to the Championship, Roberts became a key figure in Graham Potter's defence - making 49 appearances in all competitions, scoring five goals - while he also operated on the right wing at times.

He has also impressed at international level, with Ryan Giggs handing him his Wales debut in the China Cup clash with Uruguay in March 2018.

Roberts went on to score his first international goal a few months later in the Nations League victory over the Republic of Ireland.

The full-back played 42 times for the Swans during the 2019-20 season, racking up his 100th appearance in the crucial victory at Reading on the final day of the regular campaign.