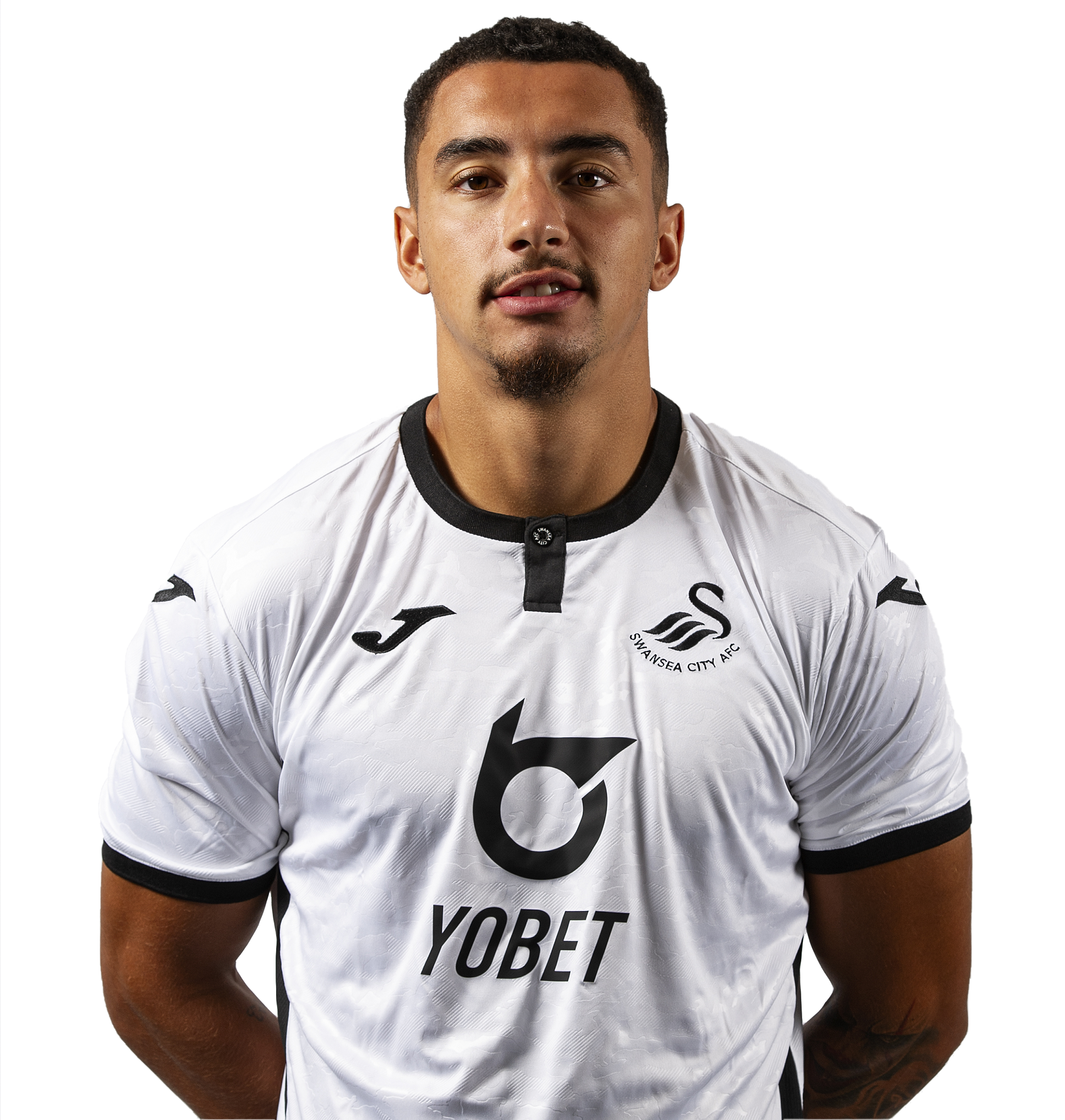 The former Coventry City youngster linked up with the Swans Under-23s squad and made his debut in the 2-1 win over Cheltenham Town in the Checkatrade Trophy days later.

The forward scored 21 goals for Leamington the previous season.

He made his Swans senior debut in September 2018, though it didn't end the way he wanted as the striker was sent off just five minutes into the match against Millwall.

Baker-Richardson made a massive impression on his next appearance as he scored the opening goal in the 3-0 win over QPR later that month.

He added a further three strikes in 18 appearances during his first full campaign in the EFL and triggered a contract extension that will keep him with the Swans until 2020.

He joined League One side Accrington Stanley on a season-long loan in August 2019.

Currently on loan at Accrington Stanley.