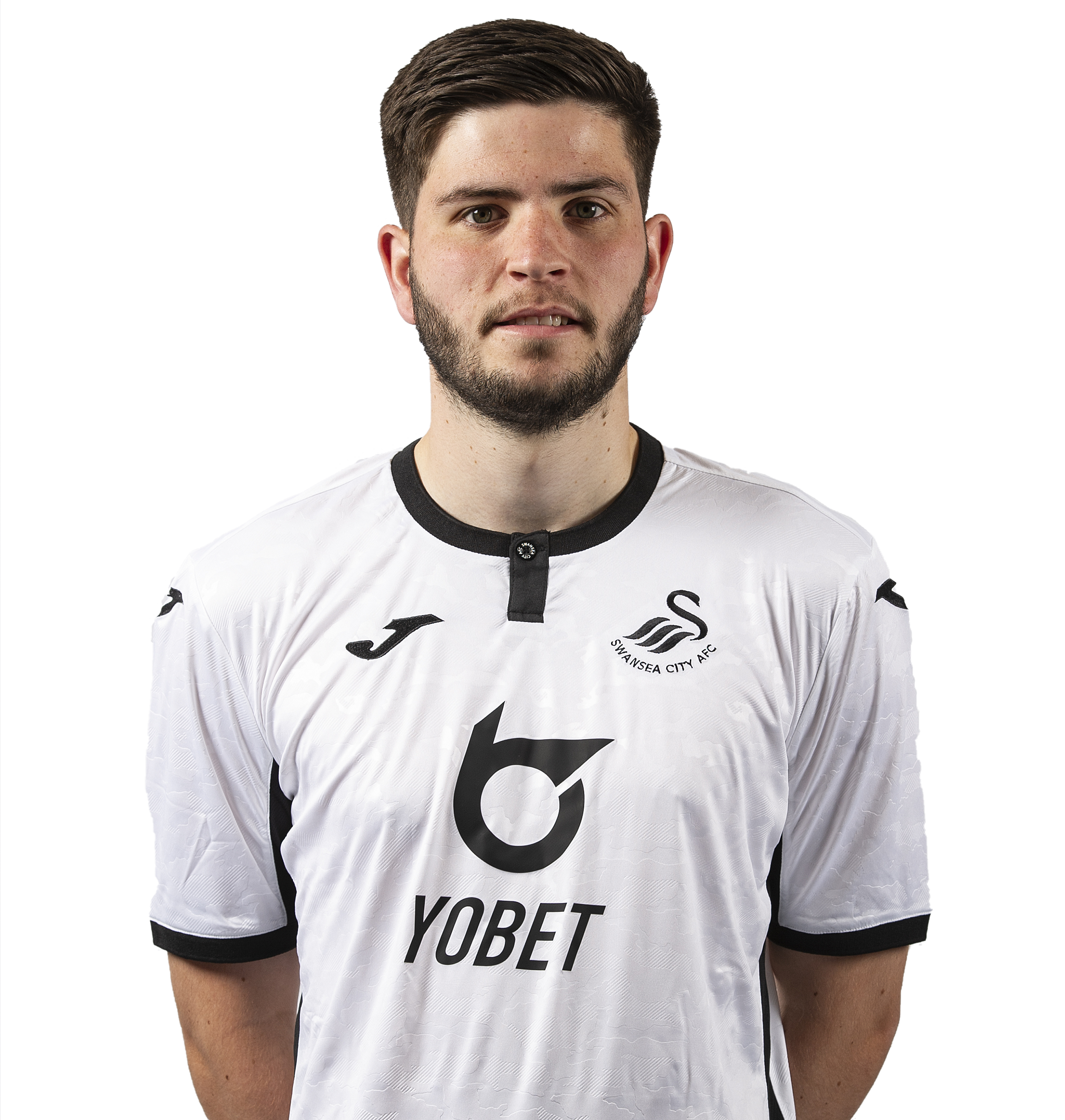 The Wales Under-21 international centre-back arrived at the Liberty having gained significant first-team experience at the Sky Blues, where he played 16 games during the 2016-17 season.

Harries made his Swans senior debut in the Carabao Cup defeat to Crystal Palace in August 2018, before making his first league appearance against Aston Villa two months later.

He also appeared three times during the club's run to the FA Cup quarter-finals, including the narrow last-eight defeat against Manchester City.

Currently on loan at Fortuna Sittard.