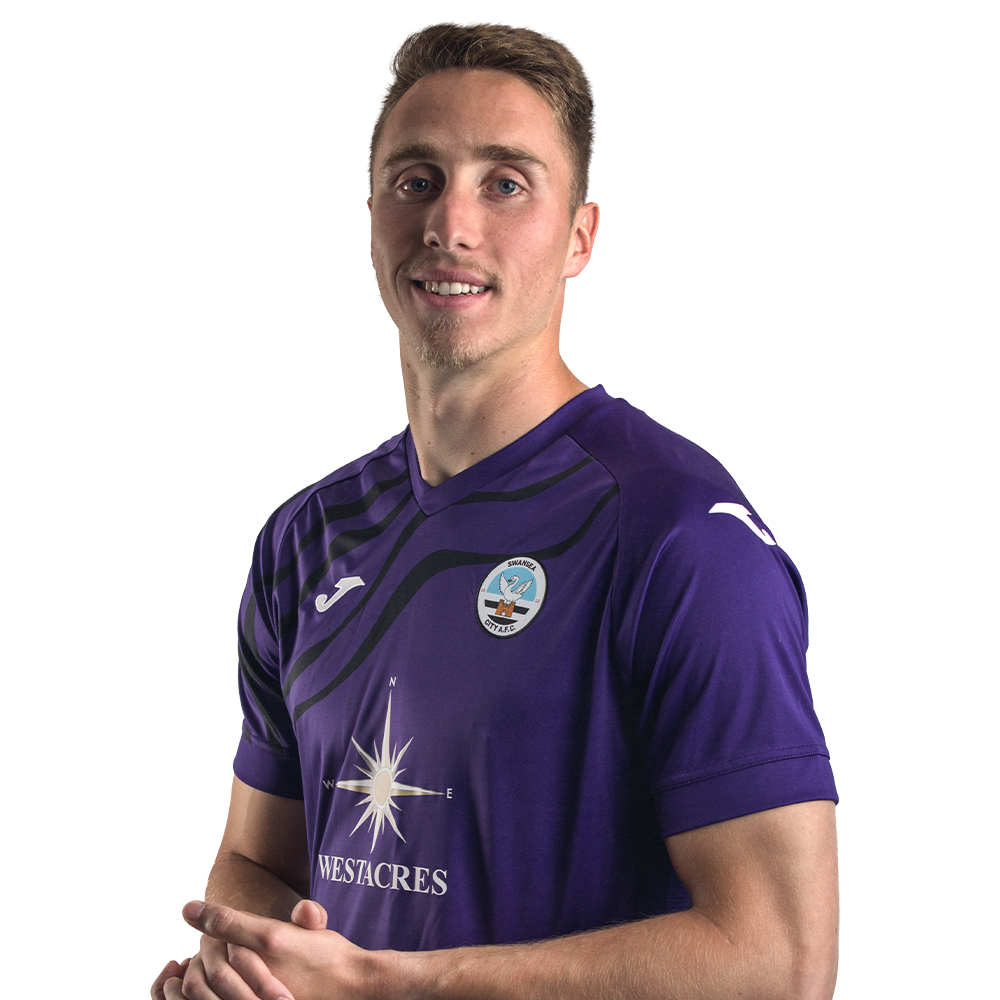 He arrived in South Wales after being recommended to the club by former Swans keeper Gerhard Tremmel.

Benda was part of the first-team matchday squad on 14 occasions during the 2018-19 season, while he also featured 19 times for the under-23s across all competitions.

He has developed a reputation as a 'penalty killer' during his time in South Wales - notably saving two spot-kicks in the under-19s' FAW Youth Cup final win over Cardiff City in 2018.

He enjoyed a successful 2019-20 season on loan at Swindon Town, helping the Robins seal promotion to League One, before returning to the Swans ahead of the 2020-21 campaign.

Benda made a solitary appearance in a 2-1 home win over Millwall during that campaign as he provided back up to first-choice stopper Freddie Woodman.

In January 2021 the German put pen to paper on a contract extension that will keep him at the club until the summer of 2024.