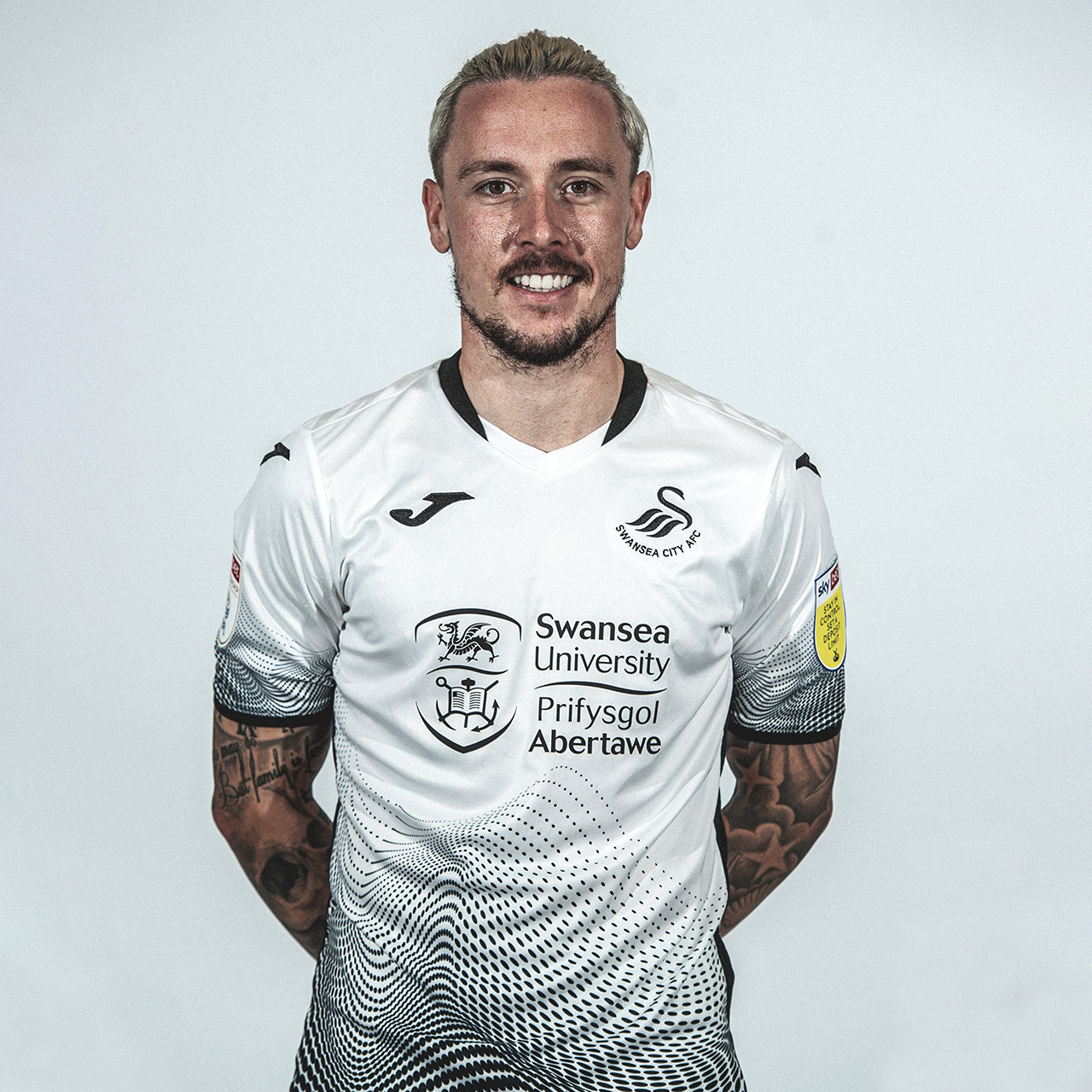 The one-time Scotland international penned a three-year deal at the Liberty Stadium.

McKay, who can play in a number of attacking positions but is happiest on the left flank, moved to Wales just over a year after joining Forest from Rangers.

Having been at Kilmarnock as a youngster, he came through the ranks at Ibrox and made his first-team debut when he was aged just 17 back in 2012.

McKay went on to score 17 goals in 137 appearances for Rangers, while he also played 43 games – and netted five goals – during loan spells in the Scottish second tier with Raith Rovers and Greenock Morton.

With just a year remaining on his Rangers contract, McKay was snapped up by Forest last July.

He initially thrived at the City Ground under his former manager in Glasgow, Mark Warburton, but was given few first-team opportunities after Warburton was replaced by Aitor Karanka midway through the season.

In all, McKay made 28 Forest appearances – 22 of which were starts – and scored five goals.

Following his move to the Swans, he played 30 times in all competitions during the 2018-19 season, scoring three goals including a memorable long-range rocket against Bolton Wanderers.

Eight further appearances followed during the 2019-20 season, before McKay joined Fleetwood on loan from the January until the end of the campaign.