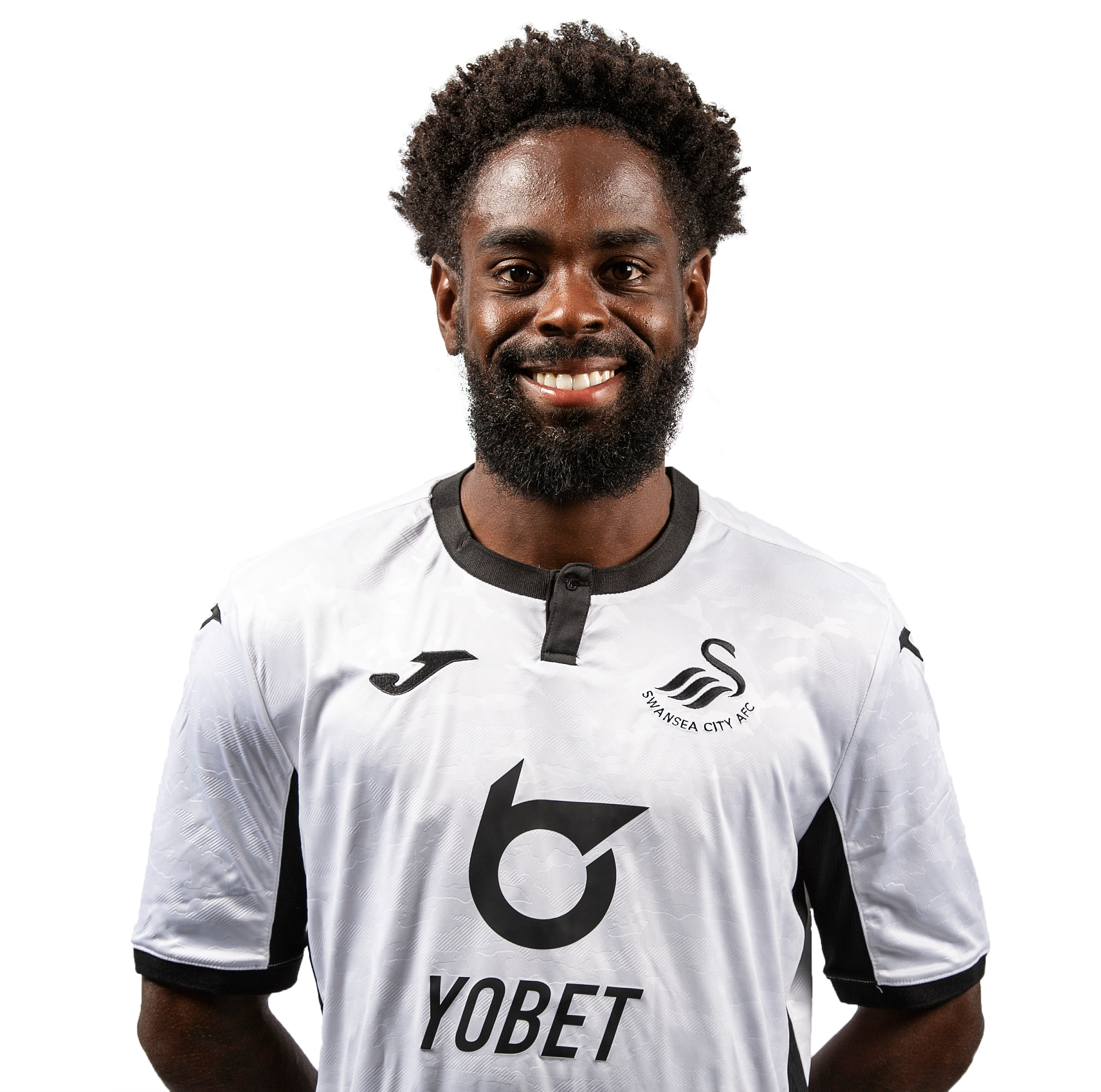 One of the senior figures in the Swans squad, Nathan Dyer originally joined the club on loan from Southampton back in January 2009.

The Saints Academy graduate, who had previously spent time on loan at Burnley and Sheffield United, signed on loan until the end of the 2008-09 season.

His impressive performances prompted the Swans to splash out £400,000 – a club record-equalling transfer fee at the time – to land him on a permanent basis in the summer of 2009.

But it was the arrival of Brendan Rodgers in 2010 that really brought the best out of the winger.

Ever-present throughout the 2010-11 promotion-winning campaign, Dyer’s form was so good that he was voted supporters’ player of the year – no mean feat considering he was up against 27-goal Scott Sinclair.

Dyer’s stock continued to rise as the Swans established themselves in the Premier League, as he proved a handful for some of the best left-backs in the country.

Dyer helped the club win the Capital One Cup in 2013 – he scored twice in the final at Wembley – and featured in their European adventure the following season.

Amid fears that he would not get much game-time under Garry Monk, Dyer joined Leicester on a season-long loan in 2015-16 and, remarkably, returned to Wales with a Premier League winners’ medal.

He signed a new four-year deal in August 2016 which ties him to the Swans until 2020, and has since surpassed 300 appearances for the club.