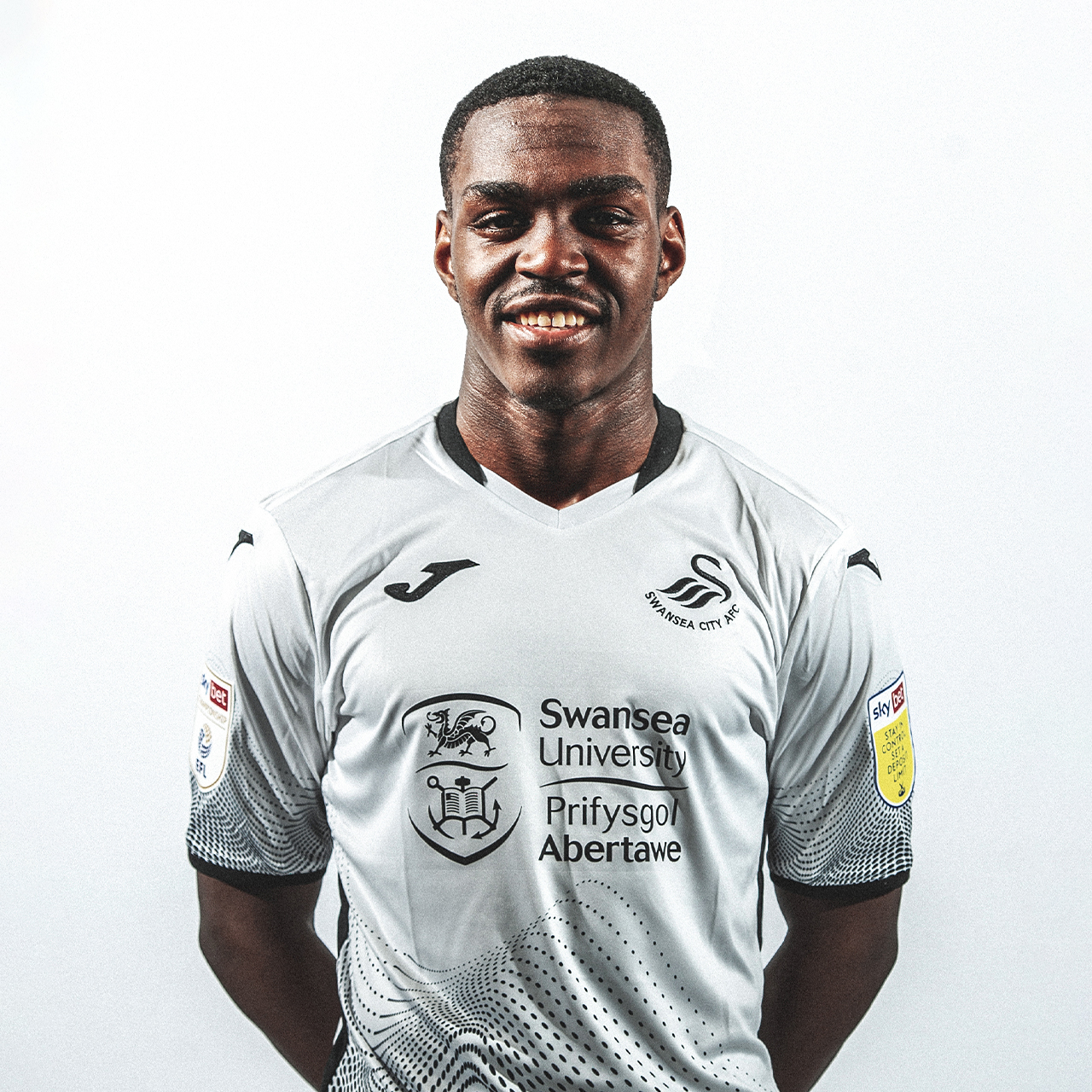 Swansea City completed the signing of Sunderland forward Joel Asoro for an undisclosed fee in July 2018.

He agreed a four-year contract at the Liberty Stadium after the Swans won the race for his signature.

Capable of playing either up front or out wide, Asoro began his career with IFK Haninge before joining IF Brommapojkarna, a Swedish club who are known for producing good players.

His performances there attracted the attention of a number of European clubs and he signed for Sunderland as a 15-year-old.

Asoro made his senior Black Cats debut at the tender age of 17, with David Moyes handing him a taste of Premier League football.

But it was in the second tier during the 2017-18 season when he really started to display his considerable potential, as he scored three times in 29 appearances.

In all, Asoro has played 35 times for Sunderland at senior level before switching to South Wales.

Providing an exciting option from the bench, he made 17 appearances for the Swans in all competition during the 2018-19 campaign.

Asoro spent the 2019-20 season on loan with Eredivisie side Groningen.