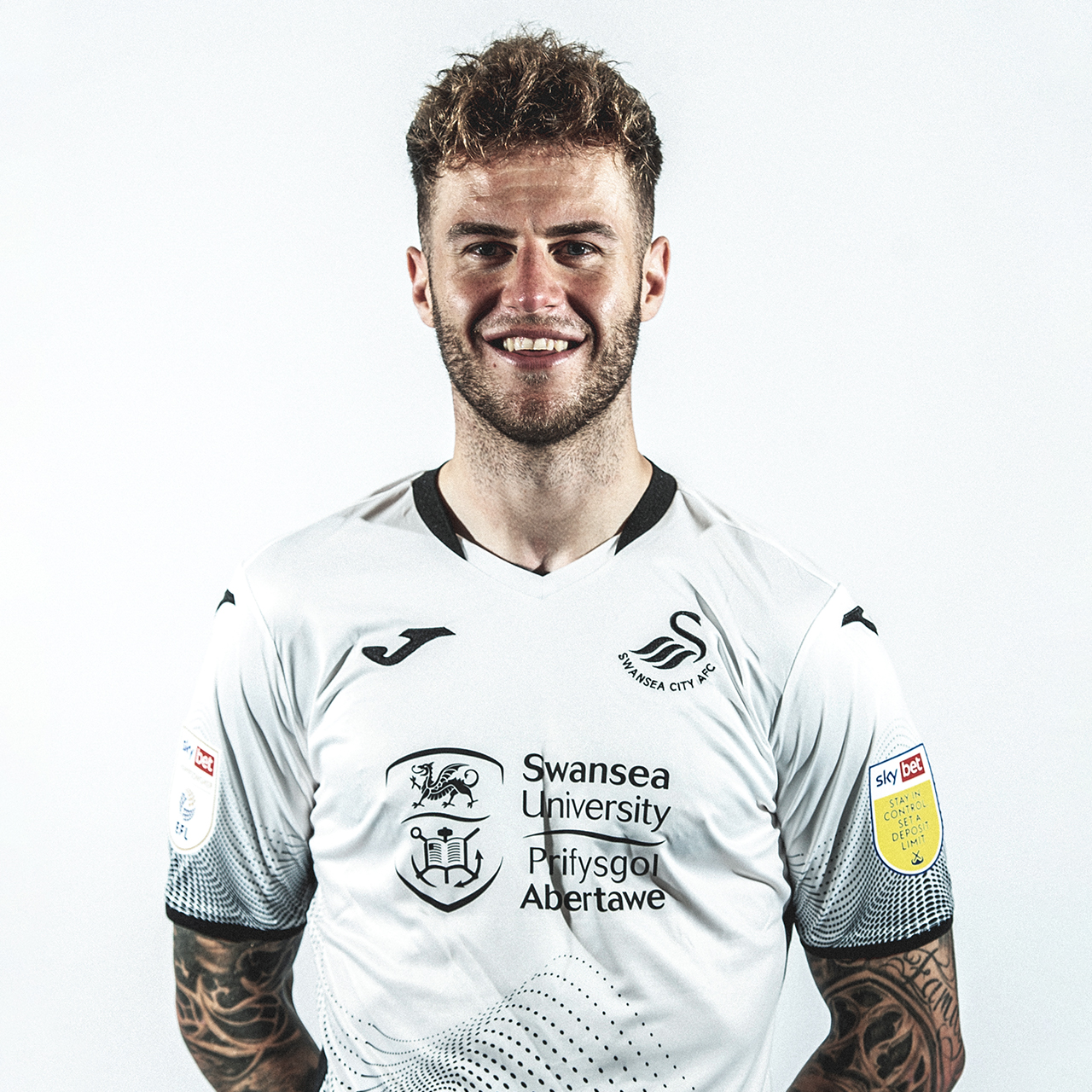 Having signed for the club as an eight-year-old, young defender Joe Rodon became an important member of the first team during the 2018-19 season.

He made his debut in the Championship victory over Preston North End and appeared a further 27 times in all competitions under Graham Potter.

The centre-half, who hails from Llangyfelach, made 21 appearances the following campaign, while he also made his senior international debut in Wales' 2-1 victory over Azerbaijan.

Rodon enjoyed plenty of success at academy level. He was part of the under-19s side that lifted the FAW Youth Cup in 2015, before helping the under-23s to the league and cup double two years later.