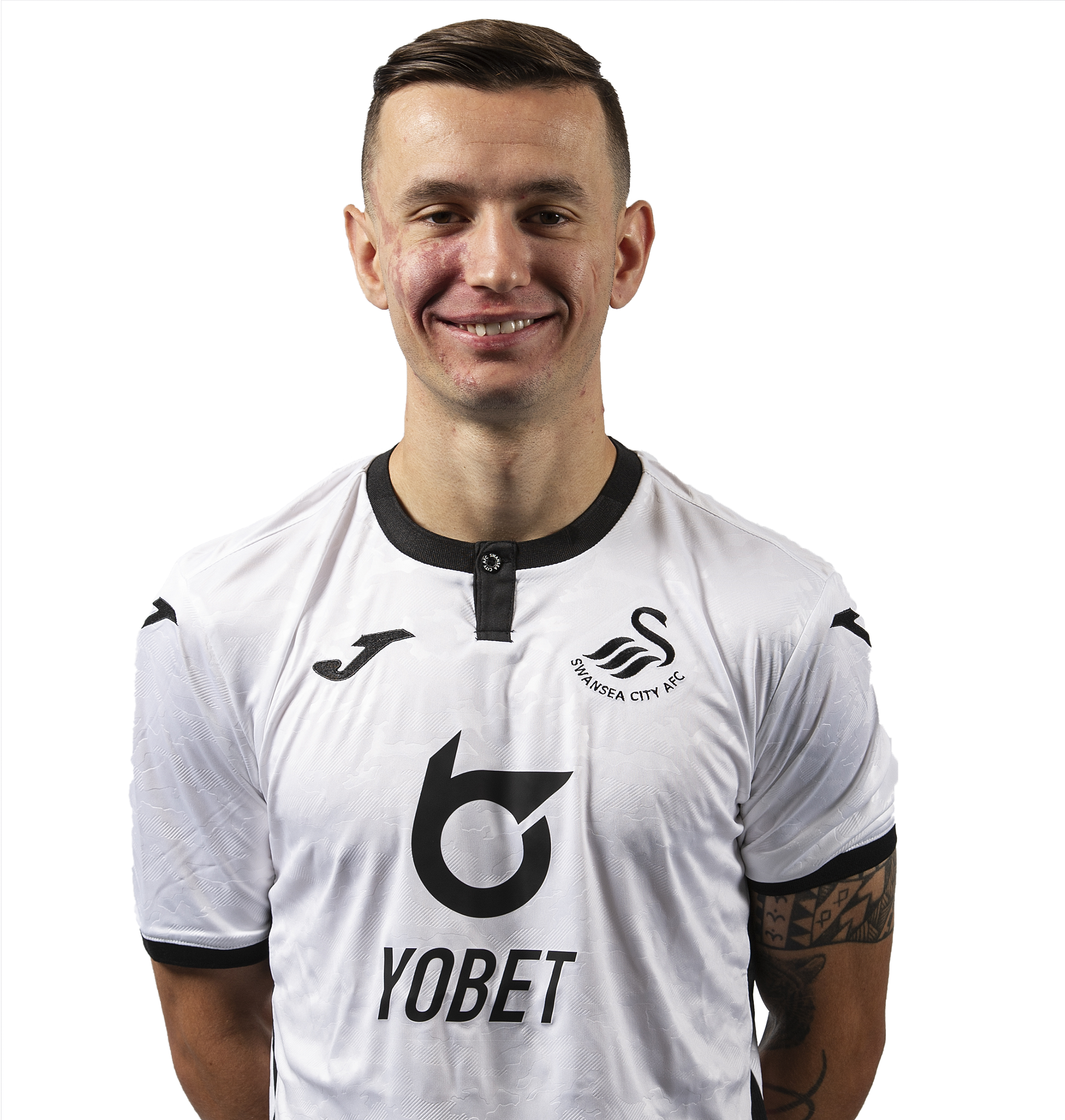 The young attacking midfielder put pen to paper on a four-year deal in SA1 following a six-year stint at the Etihad Stadium.

Born in Kosovo but raised primarily in Norway, Celina joined Manchester City back in 2012.

He played four times for the club’s first team in early 2016 before joining Dutch top-flight side FC Twente on a season-long loan the following summer.

Having impressed in the Netherlands, Celina was sent out on loan once more during the 2017-18 campaign, this time to Championship club Ipswich Town.

He thrived in East Anglia, scoring eight times in 38 appearances for Ipswich.

Celina, who has been capped over 10 times by Kosovo, can play out wide, but is happiest in the No. 10 role.

He demonstrated his quality for the Swans during the 2018-19 season; chipping in with eight goals and regular assists across all competitions.