Wilfried Bony scored his first goal in his second stint in Swansea City colours as the club’s under-23s beat Derby 5-2 at the Liberty.

The Ivorian, who made his second debut for the first team in Sunday’s defeat to Newcastle, was given an opportunity to get more game-time under his belt to improve his match fitness and sharpness.

And it proved a fruitful night for Bony – who played for 62 minutes - with the 28-year-old opening the scoring after 18 minutes after he sidefooted home Oli McBurnie’s cross.

Fellow first-teamers McBurnie and Luciano Narsingh struck twice within a four-minute spell to send the Swans into a commanding 3-0 lead.

McBurnie had raced onto Jay Fulton’s fine through ball before holding off his marker and then firing home from close range on the turn.

Narsingh’s pace proved the difference for the third goal, with the Dutchman latching onto triallist Matic Paljkto’s pass and rounding keeper Josh Barnes before slotting into an empty net.

Luke Thomas pulled one back before the break for Derby, while Joe Bateman nodded home Calum MacDonald’s corner with 16 minutes to go.

But the Swans had the final word as McBurnie headed home George Byers’ free-kick late on before sub Kenji Gorre struck in stoppage time to secure a first win in Premier League 2 Division 1. 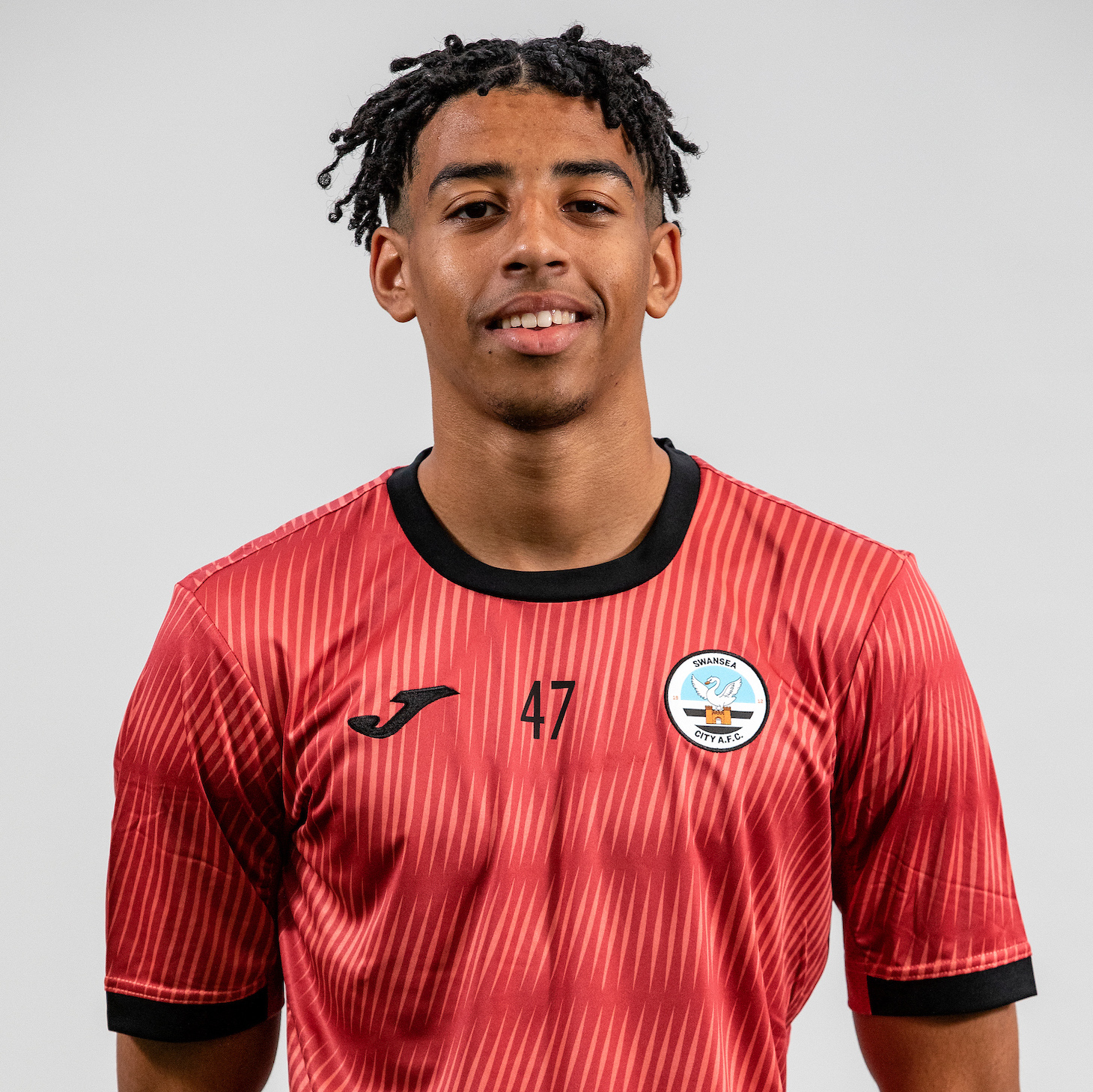 Azeem Abdulai | We need to stick together

Azeem Abdulai believes Swansea City Under-23s have the ability to turn around a tough run of results provided they stick together and work hard for each other. 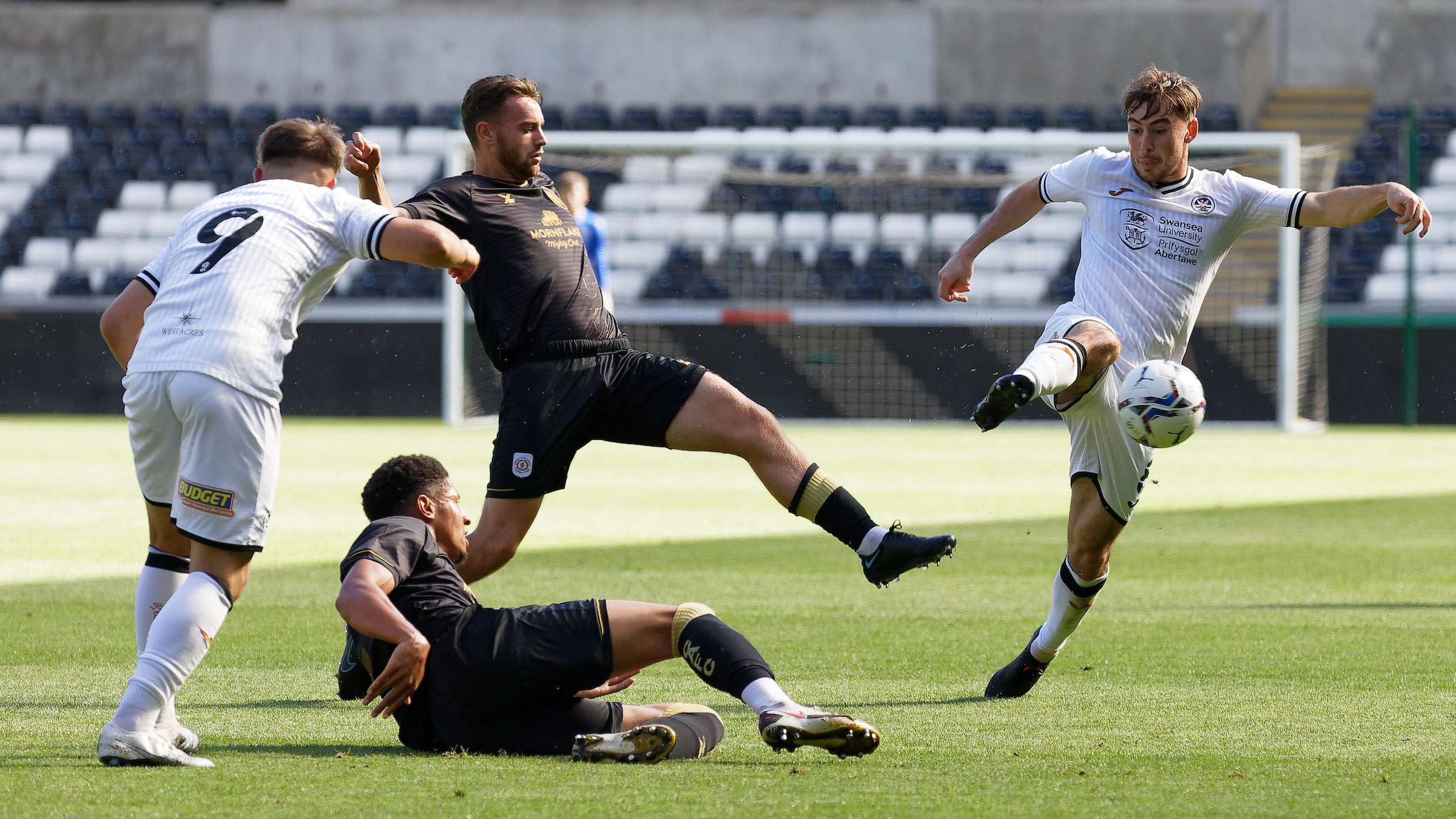 Kris O'Leary | We need to be more clinical

Kris O’Leary rued the lack of a clinical edge in front of goal after Swansea City Under-23s were beaten 4-2 by West Ham United Under-23s in the Premier League Cup.