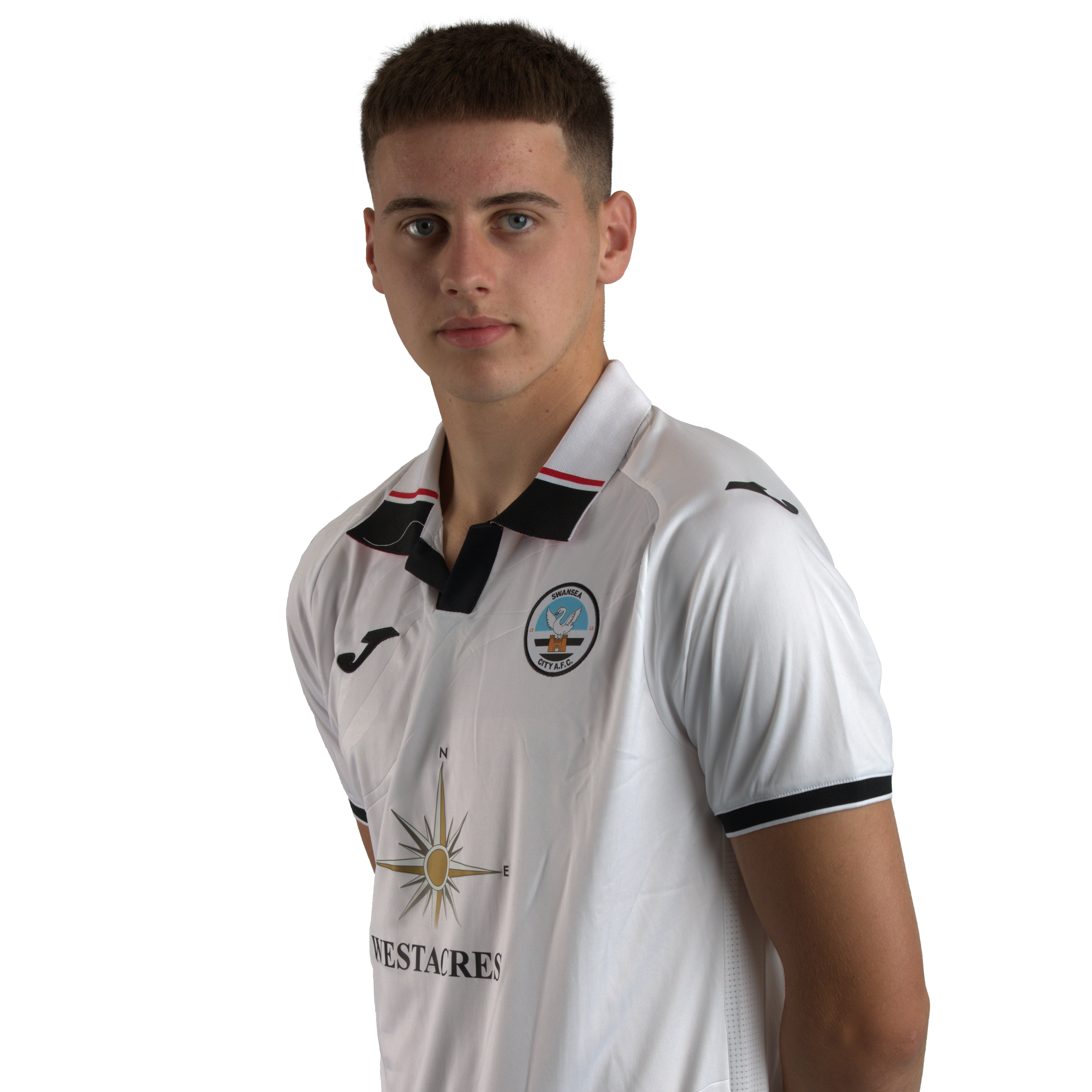 Ruben Davies signed a two-year scholarship with Swansea City in the summer of 2020.

After making a couple of substitute appearances for the under-18s last term, the young striker has been a frequent feature for the academy side this term.

Davies has also made his debut for the under-23s, scoring on his debut against QPR in December.