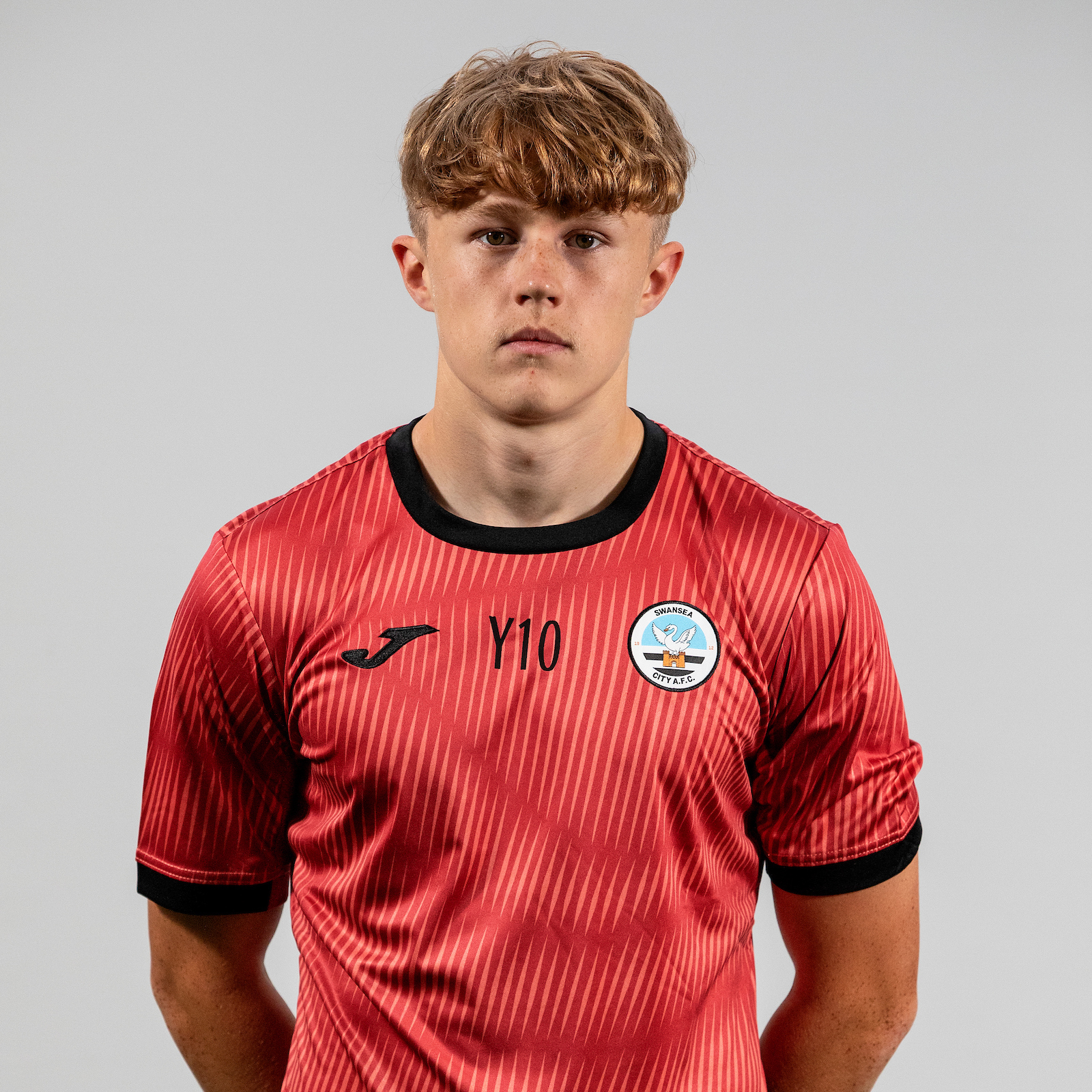 Defender Harry Jones arrived following his departure from Arsenal in the summer of 2020.

The Wales Under-17 international operates mainly as a right-back, but can also play on the right side of midfield.

After a brief stint with Peterborough United, Cambridgeshire-born Jones joined Arsenal at the age of seven; spending nine years in the Gunners' academy.

Following an impressive start to this season - in which he regularly appeared for the under-23s under Jon Grey and Kris O'Leary - he signed his first professional contract with the Swans in December through to 2023.