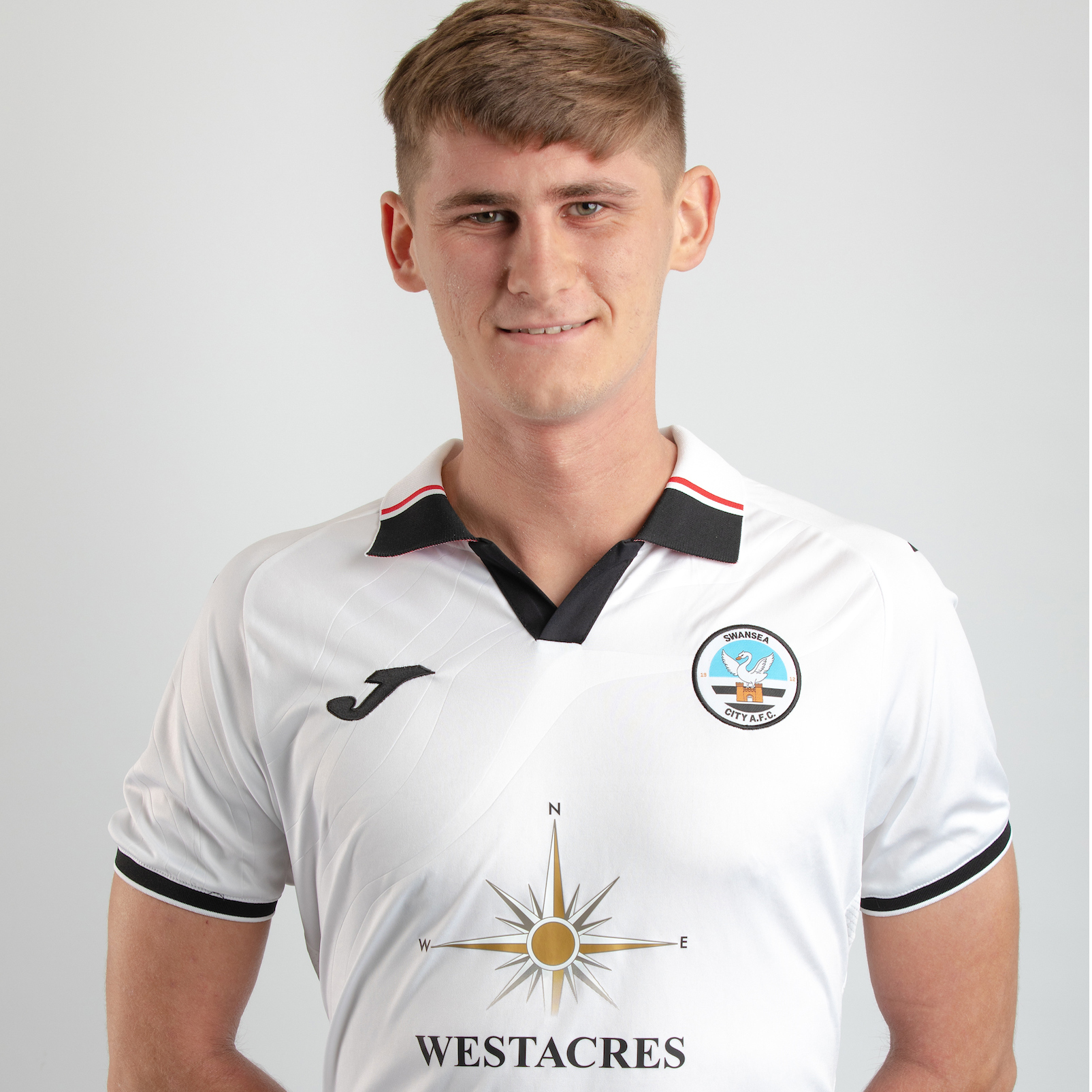 Centre back Ben Blythe signed a two-year deal at Swansea City in the summer of 2022.

The Leeds-born defender joined from League Two side Doncaster Rovers after four years in south Yorkshire.

The Yorkshireman began his youth career at Leeds United before joining Doncaster as a scholar. In 2019-20, Blythe captained Rovers’ under-18s to their first league title since the formation of their academy, and went on to sign professional terms at the conclusion of that season.

He made his senior debut for Rovers as a half-time substitute on the final day of the 2020-21 League One season and made a further six appearances for the club during the 2021-22 season.