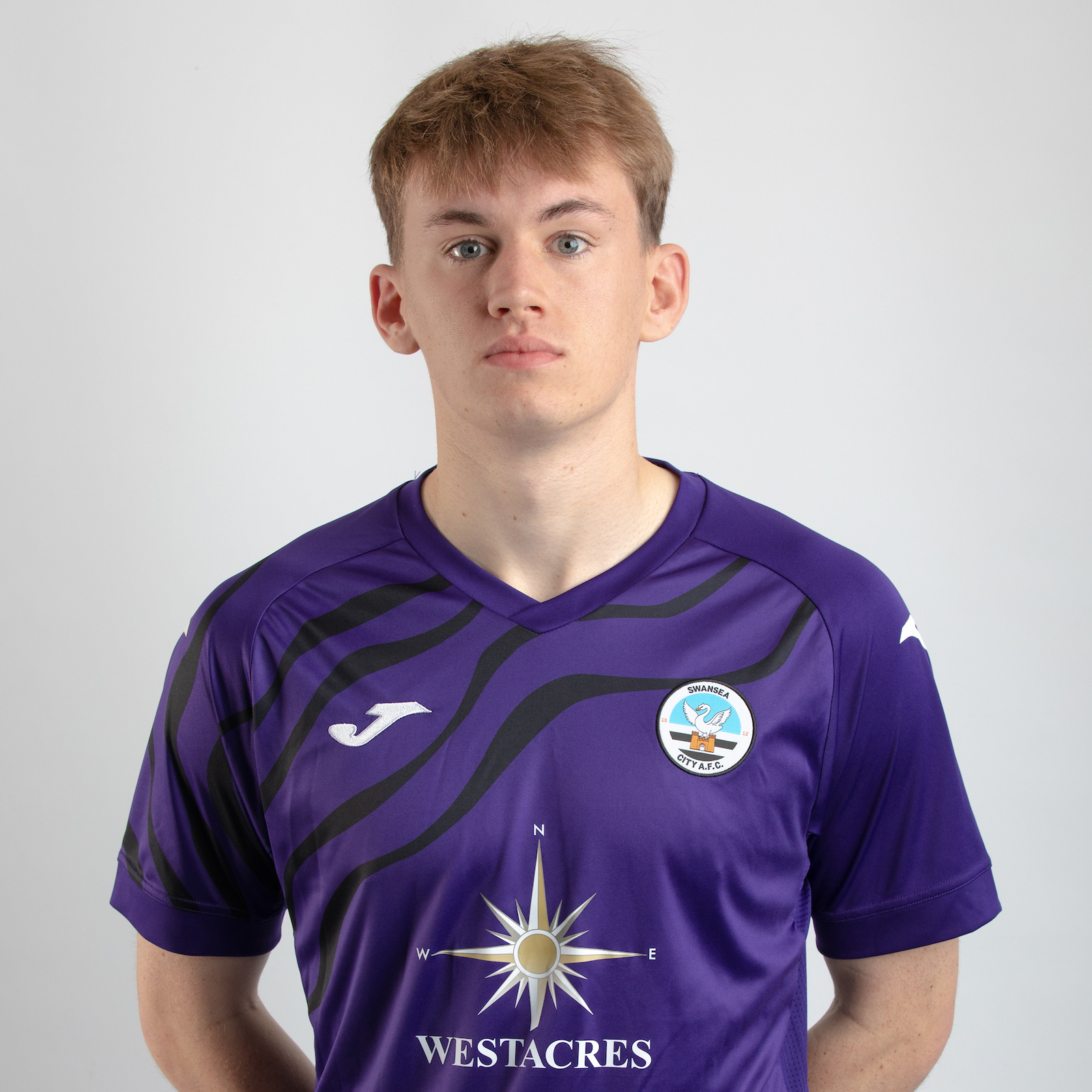 18-year-old Remy Mitchell penned a two-year deal in SA1 after joining from Arsenal in the summer.

Mitchell was a regular on the bench for the North London side’s under-23s in both Premier League 2 and the Papa John’s Trophy.

In 2019, he was part of Arsenal’s under-16s team who won the JSSL Tournament in Singapore, keeping six clean sheets in seven games. The young Gunners had to see off competition from the likes of Atletico Madrid to seal the title.