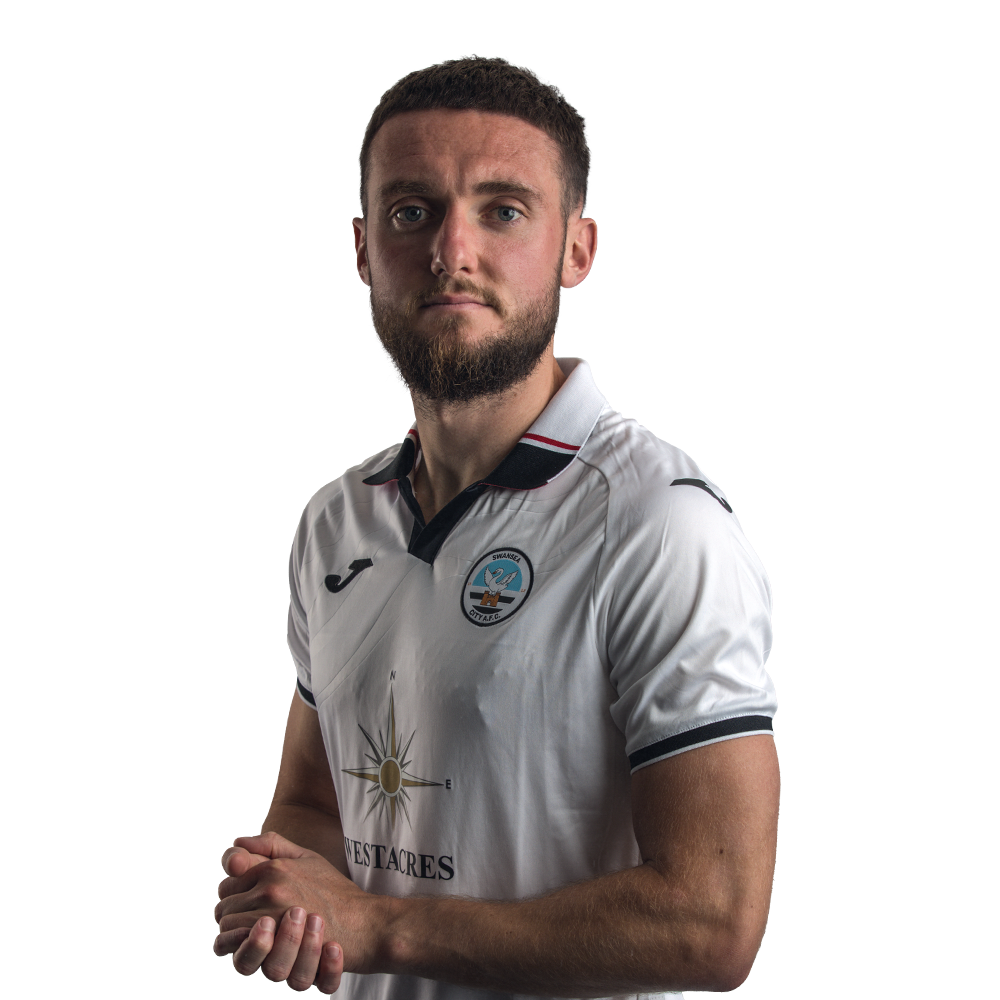 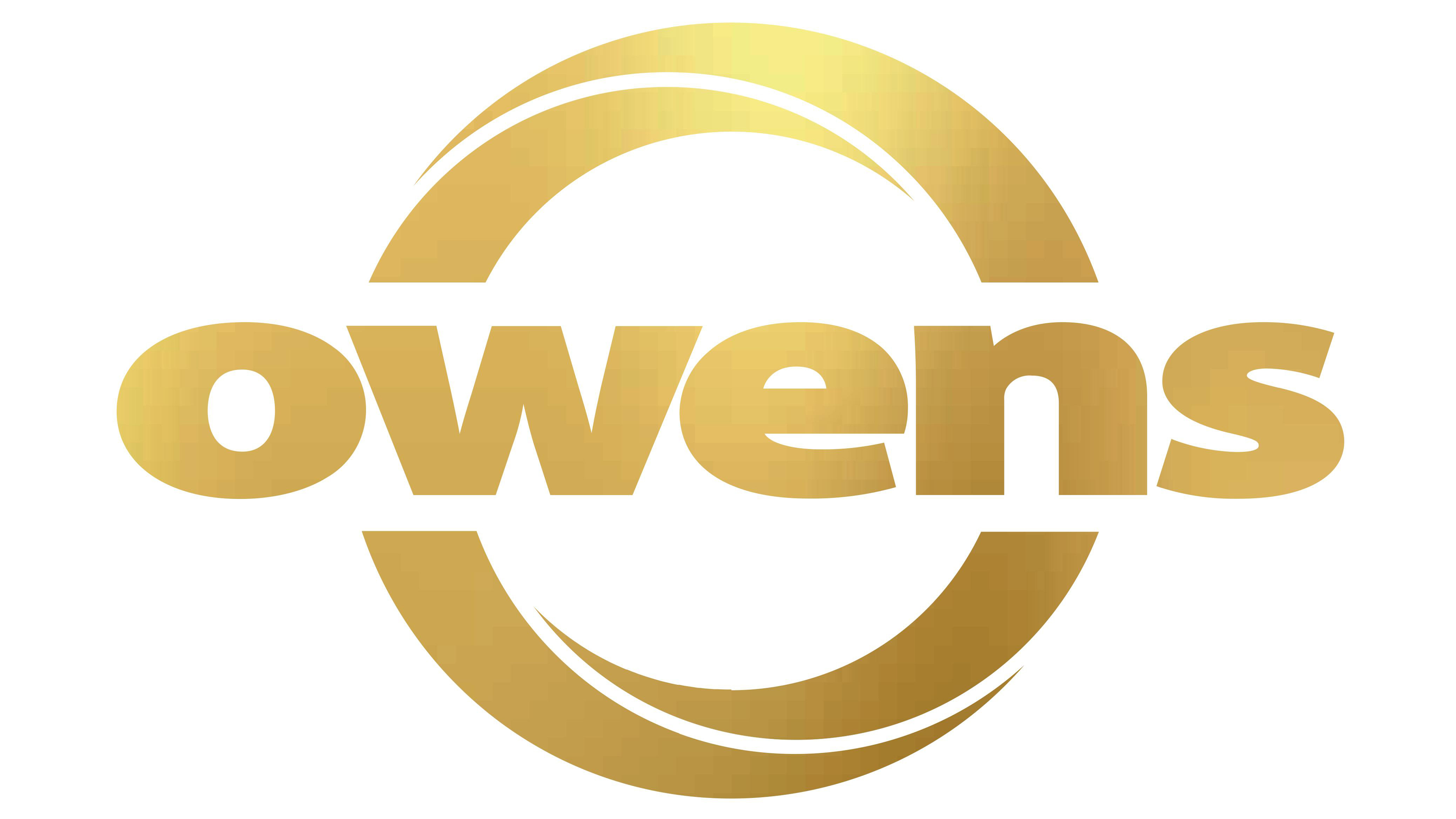 Midfielder Matt Grimes joined from Exeter City in January 2015 and signed a new deal in November 2021 until the summer of 2025.

The former England Under-21 international arrived at SA1 for an undisclosed fee after the Swans beat off competition from a number of Premier League clubs to secure his services.

Grimes broke into Exeter’s first team as a teenager, making his debut back in August 2013.

He was named the club's player of the season in his debut campaign playing first-team football then, after impressing again in the first half of 2014-15, Grimes made the move to Wales.

Grimes had to be patient after crossing the Severn Bridge - spending time out on loan at Blackburn Rovers and Leeds United.

Another loan followed as he spent the 2017-18 campaign with Northampton Town. It proved a successful one for the midfielder, who scored four goals in 44 league appearances, though the Cobblers were relegated to the fourth tier.

Grimes thrived following his return to Swansea and became one of the first names on the team sheet under Graham Potter.

Overall, he made 50 appearances in all competitions and a magnificent campaign was recognised as he collected four separate accolades at the end-of-season awards dinner.

Things got even better for Grimes following the appointment of Steve Cooper, who named him captain ahead of the 2019-20 season.

He was an ever-present for the Swans in the Championship, while also racking up his 100th appearance in the win at Birmingham, as the club reached the play-offs.

The following season, he led the team to the final as he made 51 appearances in total, bagging five goals along the way.

He scored a brace against Nottingham Forest in the FA Cup - which included a goal of the season contender - as well a strike in the semi-final second leg against Barnsley.

During the 2021-22 season, he played every league minute for the Swans and brought up his 200th Swans appearance. He has since moved past the 250 mark having committed his long term future to the club.