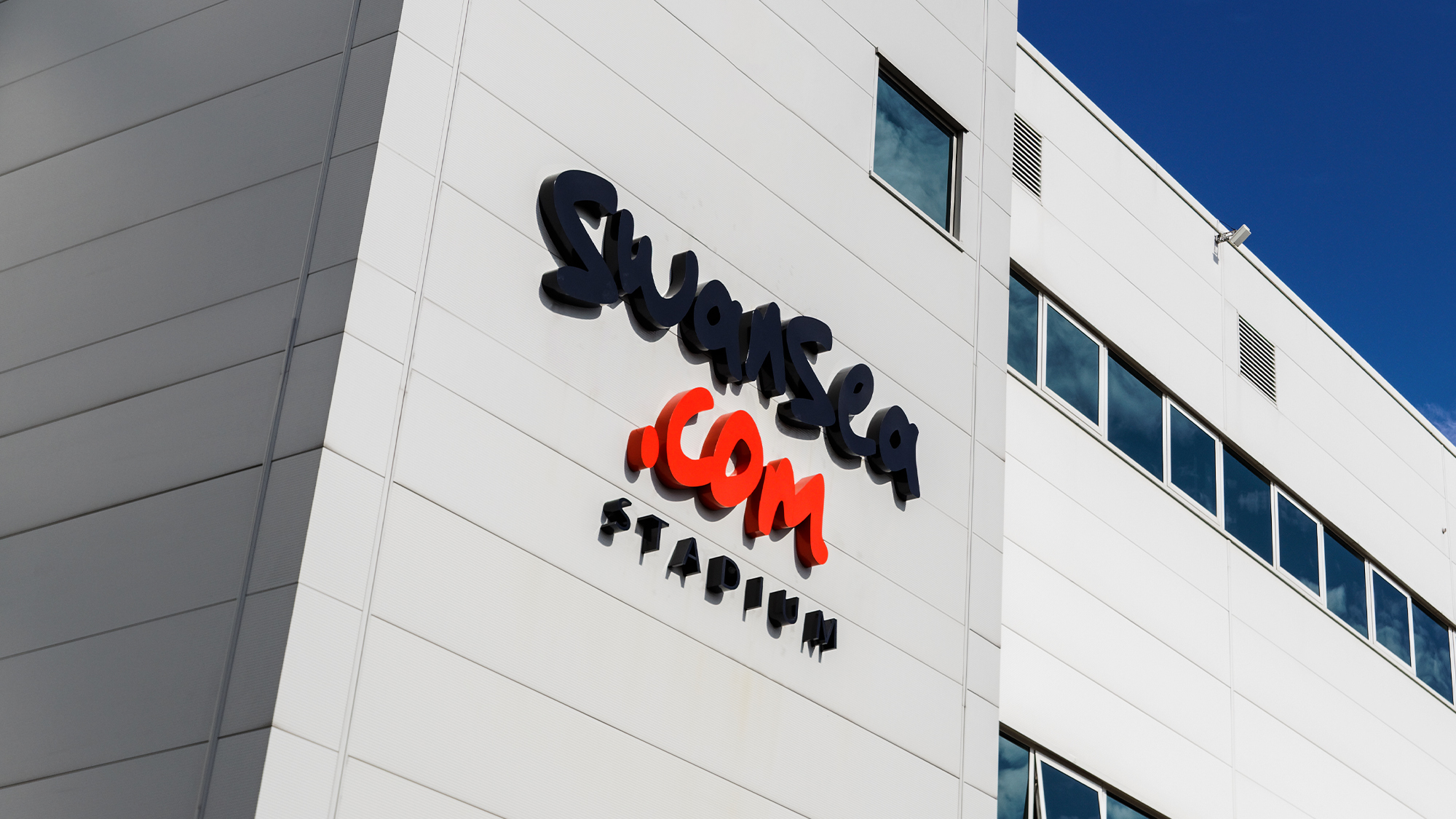 Built on the site of the former Morfa Athletics Stadium and playing fields, the 21,000 seat stadium has become one of the foremost sporting venues in the country. As well as two hugely successful sporting teams, we now regularly hold International sporting fixtures, numerous sell out concerts and host to thousands of conferences and events every single year.

The Swansea.com Stadium continues to grow and evolve as we now look forward to hosting Premier League football for the seventh consecutive season following Swansea City's promotion in May 2011.

The pitch is made up of different layers which all help the durability necessary for a pitch. The layers are set out below:

A Sportsturf seed mix has been sown at a rate of 45g per square metre, a total of 400kg.