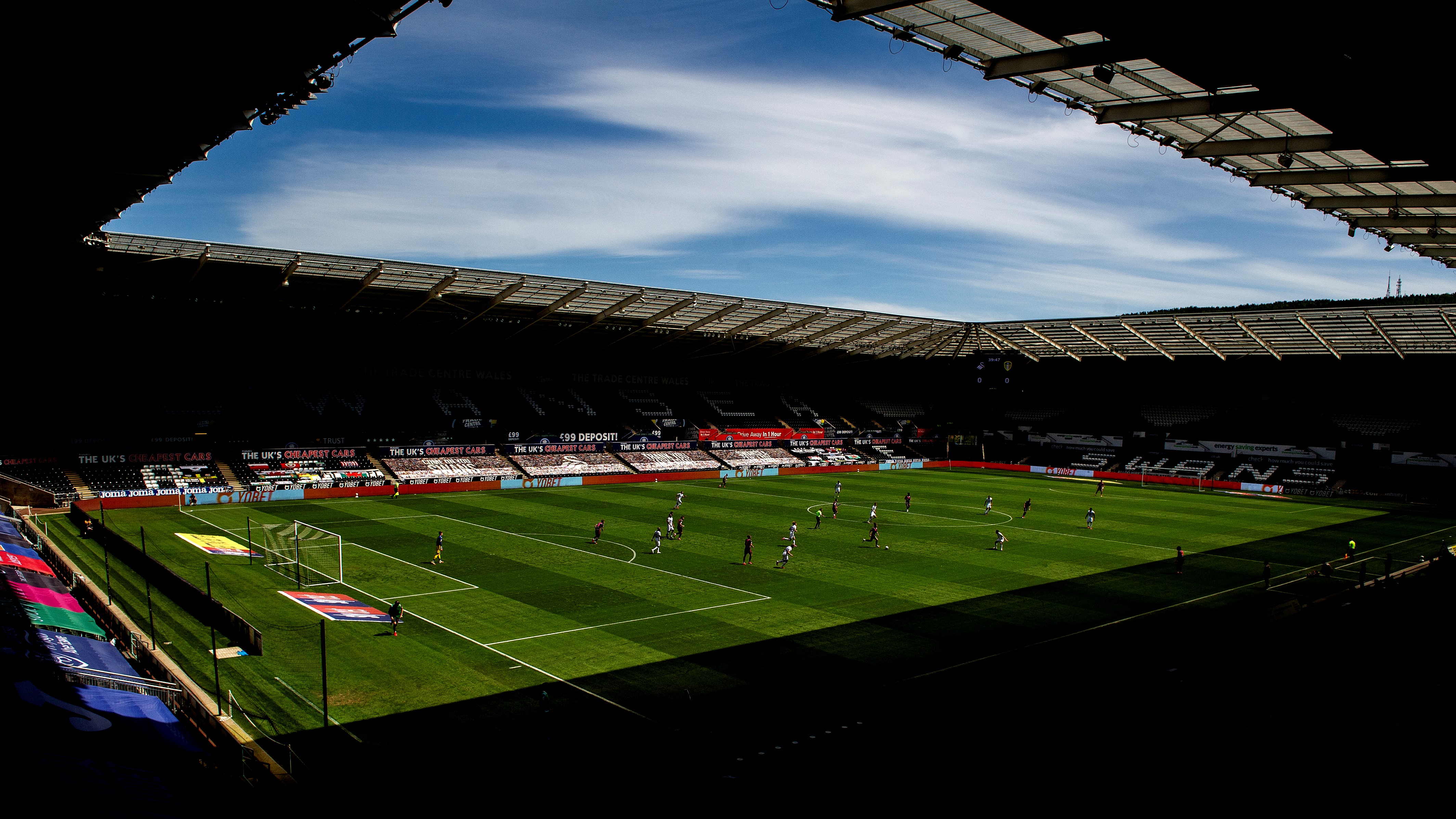 To provide some detail around some of the non-football issues at Swansea City, the club has introduced a new FASQ (Frequently Asked Supporters Questions) section where supporters can submit questions to key personnel at Swansea City.

The club will endeavour to answer any questions to the best of its ability so that supporters have a clear understanding to some of the decision-making policies.

This FASQ section is split into various topics covering the likes of travel, stadium, matchday operations and ticketing. It will be an ever-evolving section where we will add new questions and answers on a regular basis.

Supporters who have any questions for the club on a ‘non-footballing’ topic should email support@swanseacity.com

THE BELOW IS BASED ON FULL CAPACITY STADIUMS AND NO RESTRICTIONS. THESE MAY VARY UPON WELSH GOVERNMENT GUIDANCE AND THEREFORE WHILST RESTRICTIONS APPLY IT IS ADVISABLE TO CONTACT THE CLUB TO CHECK ON ANY INFORMATION PRIOR TO TRAVEL.

Q: Can the access to and from the Landore Park & Walk site be improved?
A: The club has increased the stewarding presence at the site and changed the road closure plan to try and improve ease of access and departure. While there has been an improvement, we will continue to monitor the situation.

Q: Why does the club close the roads around the stadium after the game?
A: This is carried out in conjunction with South Wales Police on pedestrian safety grounds. These road closures are lifted as soon as it is deemed safe for pedestrians. The road closure programme is under constant review and assessment.

The club is also in constant dialogue with Swansea Council to improve the traffic light system around the stadium. For example, changes to the traffic light patterns at the Morfa Retail Park has seen an improvement in traffic flow around this area.

Q: Why can’t we turn left out of the Landore Park & Walk site and use the bus lane to link up with the new Hafod relief road?
A: The club has been in constant contact with Swansea Council to open the road to allow this to happen on a temporary basis to clear matchday traffic. Unfortunately, due to the configuration of the road, Swansea Council will not grant permission and cars using the bus lane will continue to receive a penalty fine from the active cameras in operation on this route.

Q: Why can’t the Landore train station be opened again?
A: The club has been in discussions with the Welsh Government and it is an option we are still pursuing.

Q: Why isn’t there more public transport, especially buses, servicing the stadium after a game?
A: We have been requesting First Cymru, who have the service contract for the area, to increase the number of buses in operation on a matchday for a number of years. Unfortunately, we have been unable to persuade them to improve the service.

Q: Why can’t we have better park and ride options?
A: The club currently has two park and ride sites at the Recreation Ground (St Helens) and Velindre. Usage of these sites is low. We are therefore constantly reviewing other options and venues and hope to announce further details in due course.

Q: Can the footpath running via the Academy between Beaufort Road and the stadium be improved as it is dark, slippery and often flooded?
A: As we do not own the footpath, we have made requests to Swansea Council to improve the maintenance of the walkway and the lighting. The area also has an environmental ‘restriction’ placed on it as it is a designated corridor for bats, which restricts the use of lighting. However, we are continuing to pursue a suitable solution.

Q: What is the club’s view on safe standing areas at the Stadium – and in general?
A: The club’s stance has remained the same for a number of years. If safe-standing has the approval of the Government and the EFL, then as a club we would be happy to work with the relevant bodies to investigate whether it is something that could be implemented. It would also require further in-depth consultation with our supporters. The club is currently monitoring the situation and, in the meantime, safe-standing is not an option.

Q: Can the club improve the 4G signal in the stadium and introduce wifi?
A: The club has been in discussions with a number of mobile carriers in relation to placing additional antennas at the stadium. This is ongoing but is proving extremely expensive. It is a similar situation regarding adding an improved wifi option across the stadium to supplement our current hospitality wifi provision. Costs for a basic stadium installation start at a minimum of £500,000.

Q: Can the club improve the tannoy / PA system in the stadium on a matchday as it does not work effectively in certain parts of the ground?
A: We are pleased to inform supporters that a new tannoy and speaker system has been installed at the stadium and we hope you enjoy the better sound quality it produces.

Q: Are there smoking areas at the stadium?
A: The Liberty Stadium is a no-smoking venue. This includes the use of electronic cigarettes (E-cigarettes). However, the club has introduced an area outside the East Stand to ease congestion in the concourse at half-time. This area is available to smokers to utilise.

Q: What is the club doing to receive feedback from supporters?
A: We hold supporter Q&A events throughout the year where fans have the opportunity to question members of the football team management, players and senior officials from the club. The club conducts two Structured Dialogues events in a season, and this allows supporters to register to be part of the event and is usually limited to approximately ten participants for a wider and longer dialogue to take place.

Fan forums are also held both at the stadium and at other locations, supporters are advised to check the website for updates or to email us at support@swanseacity.com

Q: Can I live stream ALL the Swans games via the club’s new SwansTV service?
A: No, there are limitations on what games you can watch depending on where you live in the world and whether the likes of Sky Sports or other international rights holders are showing the full game live on TV. Due to EFL broadcast restrictions, the full international live streaming service is unavailable to fans in the United Kingdom and Ireland. However, those domestic supporters will be able to watch all live games that kick off outside the 3pm Saturday window, with the exception of Bank Holiday fixtures and those shown live on Sky Sports. The club has made a major investment in their infrastructure to deliver supporters an improved multi-camera service that will also include commentary, replays, additional graphics and a pre-match, half-time and full-time studio show. Again, under EFL rules, the club’s live streaming and audio commentary can only be made available via a paid subscription model. All the club’s league fixtures will also be covered by live audio commentary at home and abroad, plus cup games where permitted, via subscription.
You can find more details HERE with FAQs and prices HERE and T&Cs HERE

Q: Has the club got an equality policy?
A: The club is committed to promoting equality of opportunity to everyone who wishes to be involved in the club. It is committed to avoiding and eliminating unfair discrimination of any kind and will, under no circumstances, condone unlawful discriminatory practices. The club strives to ensure it provides an environment where everyone’s rights, dignity and individual worth is respected.