Swansea City went toe to toe with Championship leaders Burnley but an Ian Maatsen brace ensured the Clarets took all three points at the Swansea.com Stadium.

The visitors, who have lost just two league games all season, surged into a two-goal lead as Maatsen fired in a free-kick following by a swerving strike from distance.

But the hosts responded through Ollie Cooper’s fourth goal of the season and caused real problems for Vincent Kompany’s team, particularly during the closing stages of an engrossing first half.

They continued to search for an equaliser in the second period but could not carve out the chance they needed.

Nevertheless, head coach Russell Martin would have been pleased by the way his side were prepared to take the game to a side seemingly destined for an immediate Premier League return, and with the energy and intensity they exhibited on the back of their impressive win over Watford.

Martin had made one change from the handsome win over Watford on Friday night, with Joe Allen coming in for Luke Cundle in the Swansea midfield.

Burnley – with former Swans Jack Cork and Connor Roberts in their XI - came into the game having won nine of their previous 10 in the league, and there was no mistaking their confidence as they opened fluently.

Harry Darling and Jay Fulton combined well to snuff out Nathan Tella’s touch and run towards goal, but the Swansea defender soon went in the book when he fouled the same player after a loose pass from Ben Cabango.

And Burnley took full advantage as Maatsen curled a superb free-kick just inside the post to beat Benda and give the Clarets the lead.

The hosts responded well, Ryan Manning having a shot blocked after a good run down the right by Joel Latibeaudiere.

Cooper then benefited from a lovely pass from Matt Grimes to surge forward, the attacking midfielder fed Liam Cullen, but the striker’s shot was straight at Arijanet Muric in the Burnley goal.

The Swans threatened again, a sweeping move ending with Manning’s deflected cross just coming up short of Cooper on the edge of the area.

But the visitors doubled their lead when Tella surged infield to find Maatsen, the full-back smashed a ferocious shot at goal that Steven Benda could only push up into his own net.

It was a blow considering the Swans had been enjoying a good spell, but they soon came forward again as Allen ran on to Manning’s pass and delivered a cross that Cullen could not turn goalwards.

But they did pull a goal back when the referee ignored a dive from Tella in his own half and allowed the hists to play on.

Jay Fulton fired in a shot that took a slight deflection, meaning Muric could only parry to Cooper, who fired home the loose ball.

The hosts were causing the leaders all manner of problems, and referee John Busby waved away penalty appeals when Latibeaudiere was fouled as he looked to cut into the area from the right.

There was an increasing edge to proceedings, with the hosts showing the sort of intensity Martin had demanded, and good defensive work started a move that ended with Allen feeding Cooper, who flashed an effort high and wide.

Allen and Fulton won a pair of thundering challenges to up the ante further as a breathless first half drew to a close, and the second period picked up where the first had left off.

Benda saved well from Josh Brownhill after Josh Cullen’s clever flick, while Allen picked surged onto a loose ball but declined to shoot when the opportunity seemed to be opening up for the Wales international.

That would be one of Allen’s final contributions as he and Fulton came off for the fresh legs of Cundle and Olivier Ntcham in the middle of the park.

Within seconds of their arrivals Burnley spurned a big chance as Jay Rodriguez somehow sent a header wide after a flick on from Tella’s delivery had found him eight yards out.

Latibeaudiere fired wide from distance but a series of stoppages rather sapped the home side’s momentum, and Burnley continued to lead heading into the final 20 minutes.

The Swans had plenty of the ball over those closing stages, and they carved out a stoppage-time chance for Ntcham after a lovely turn from Cameron Congreve, but the Cameroon international blazed across the face of goal. 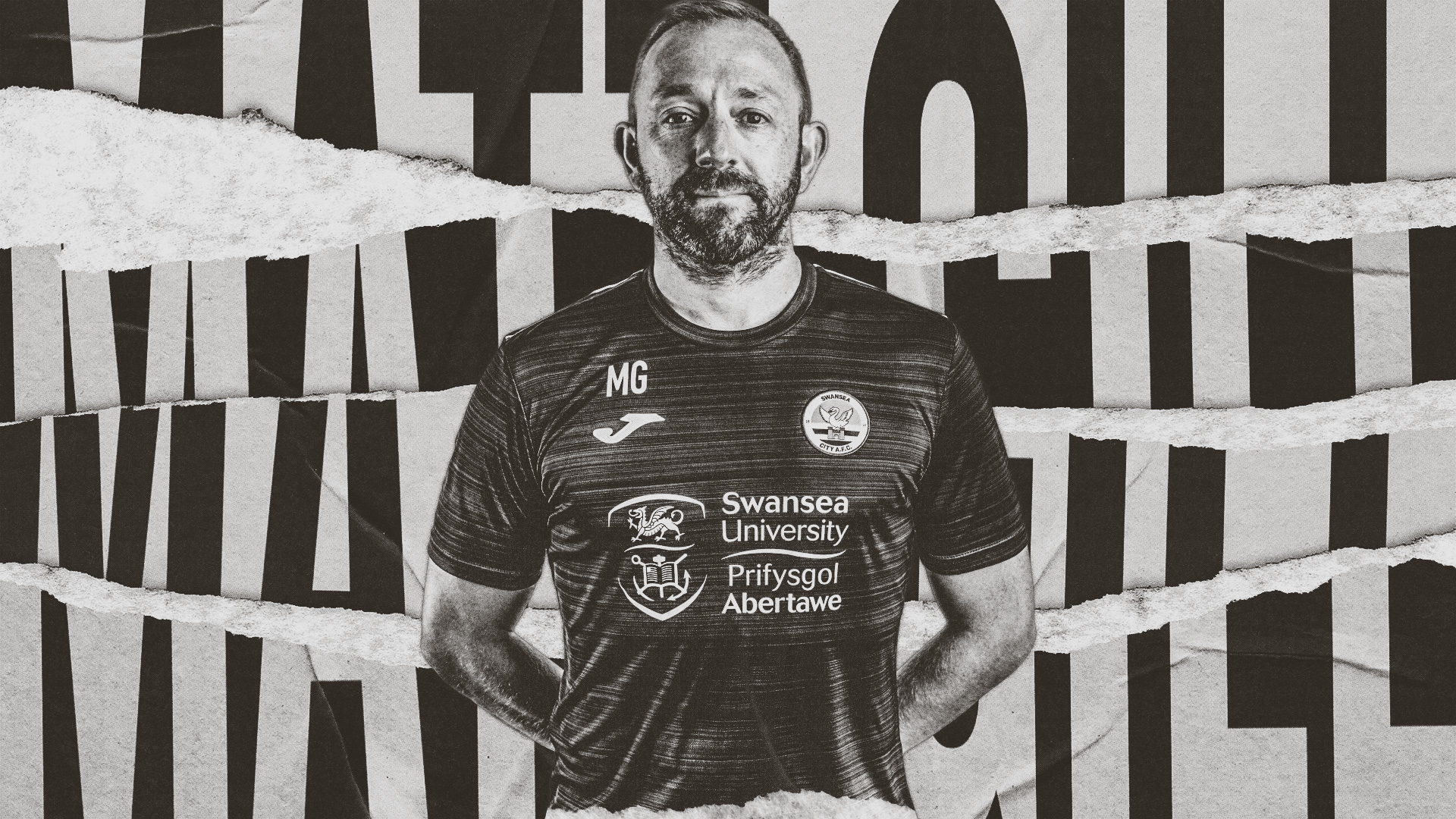