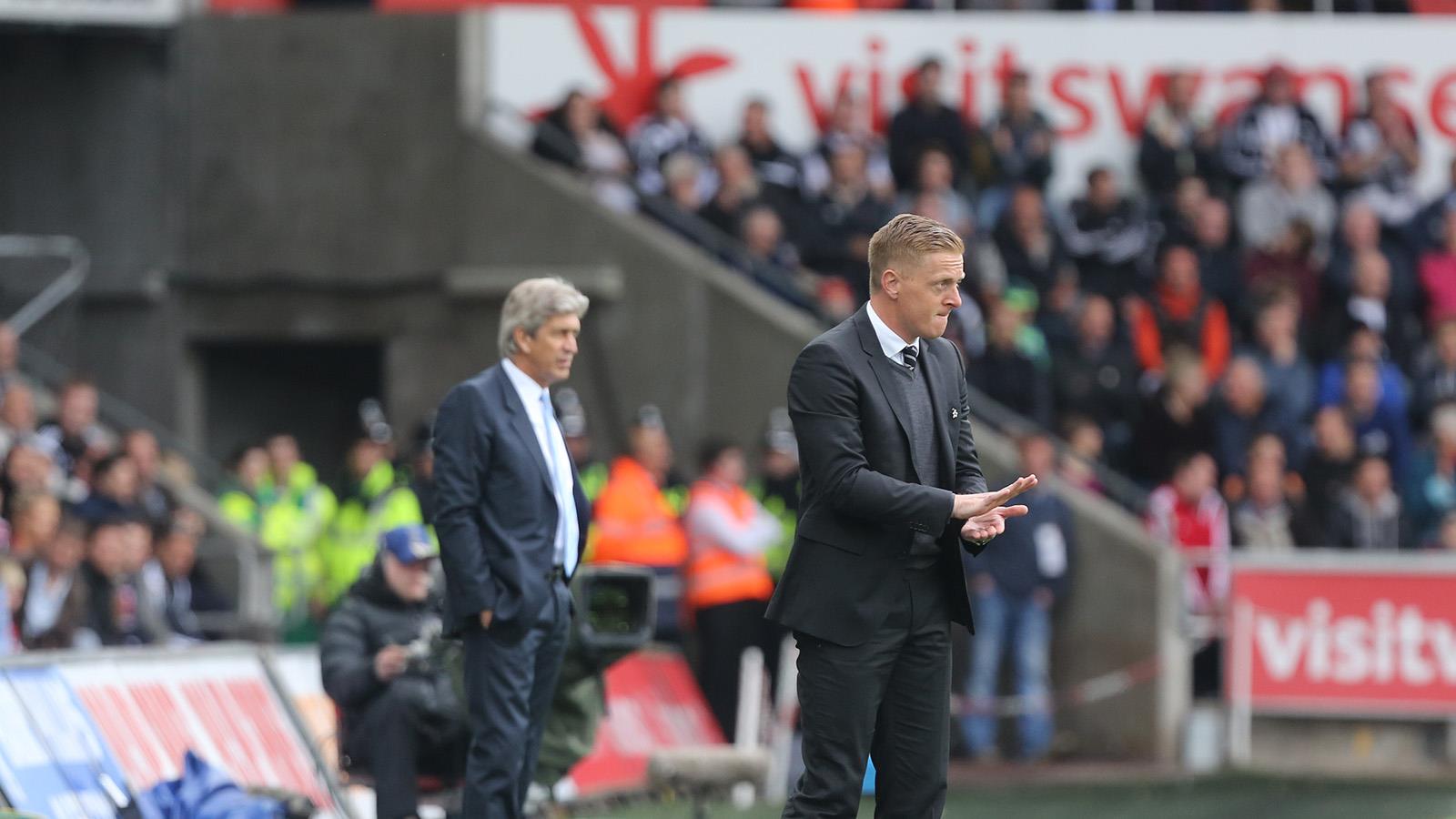 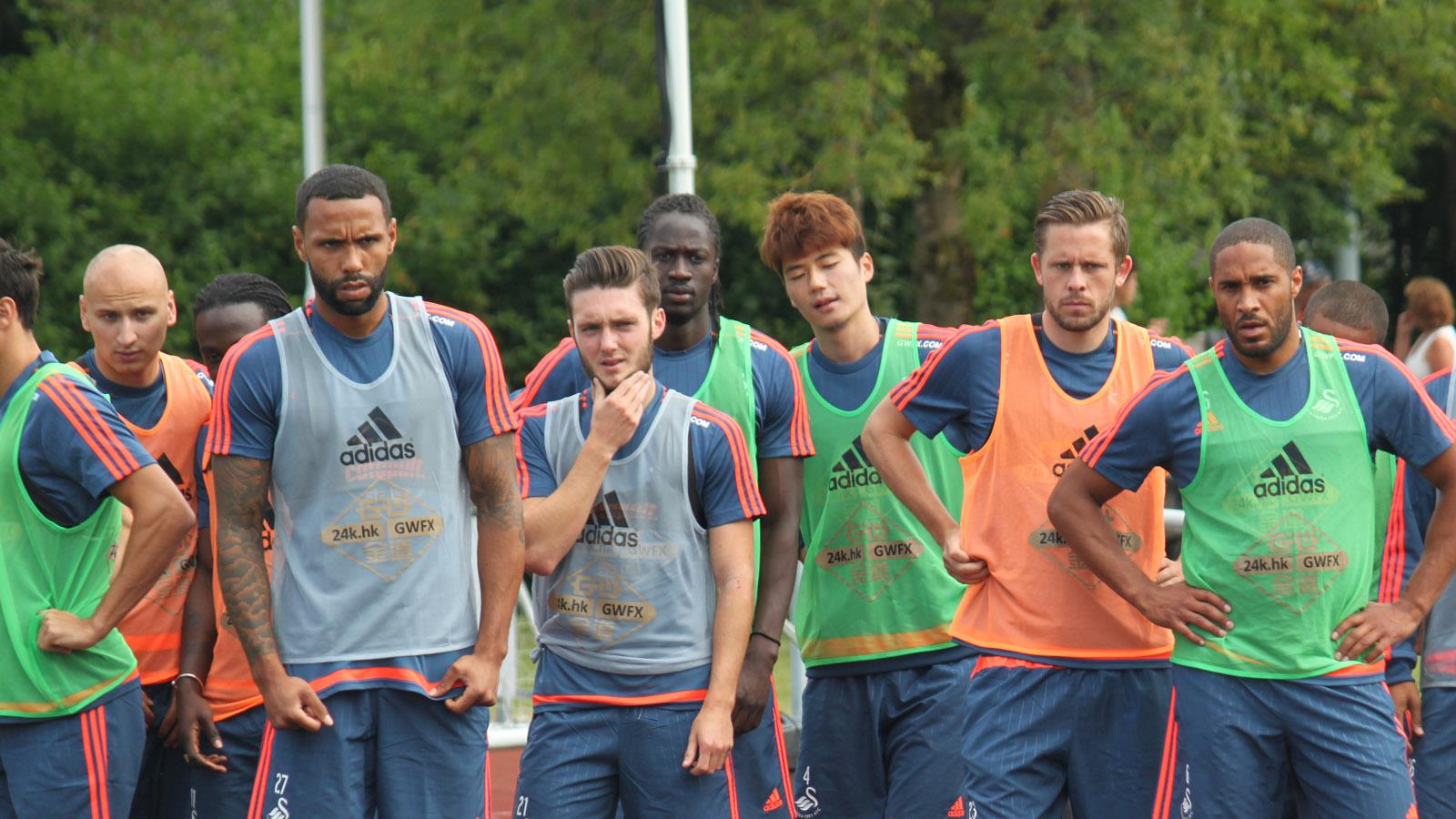 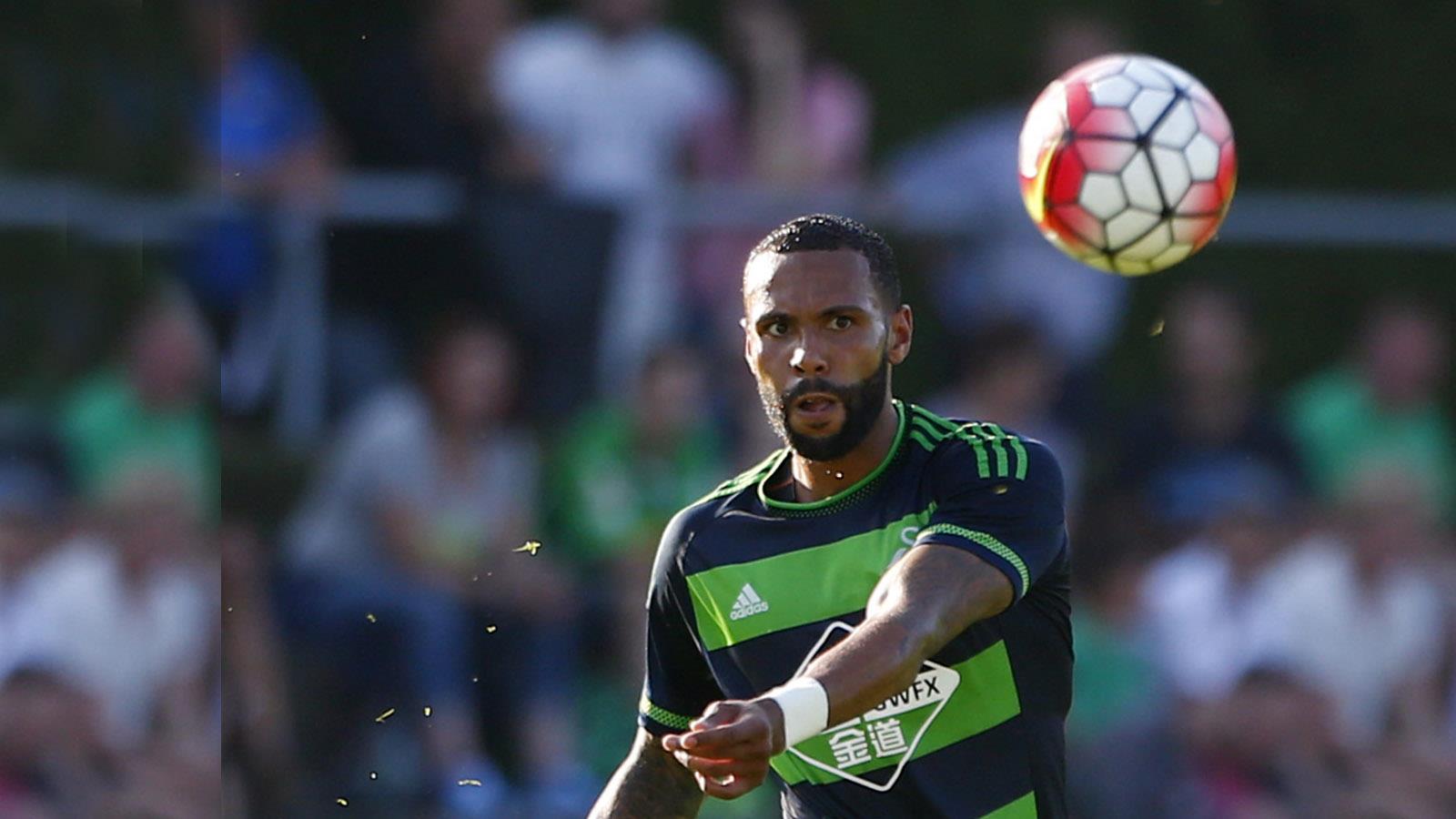 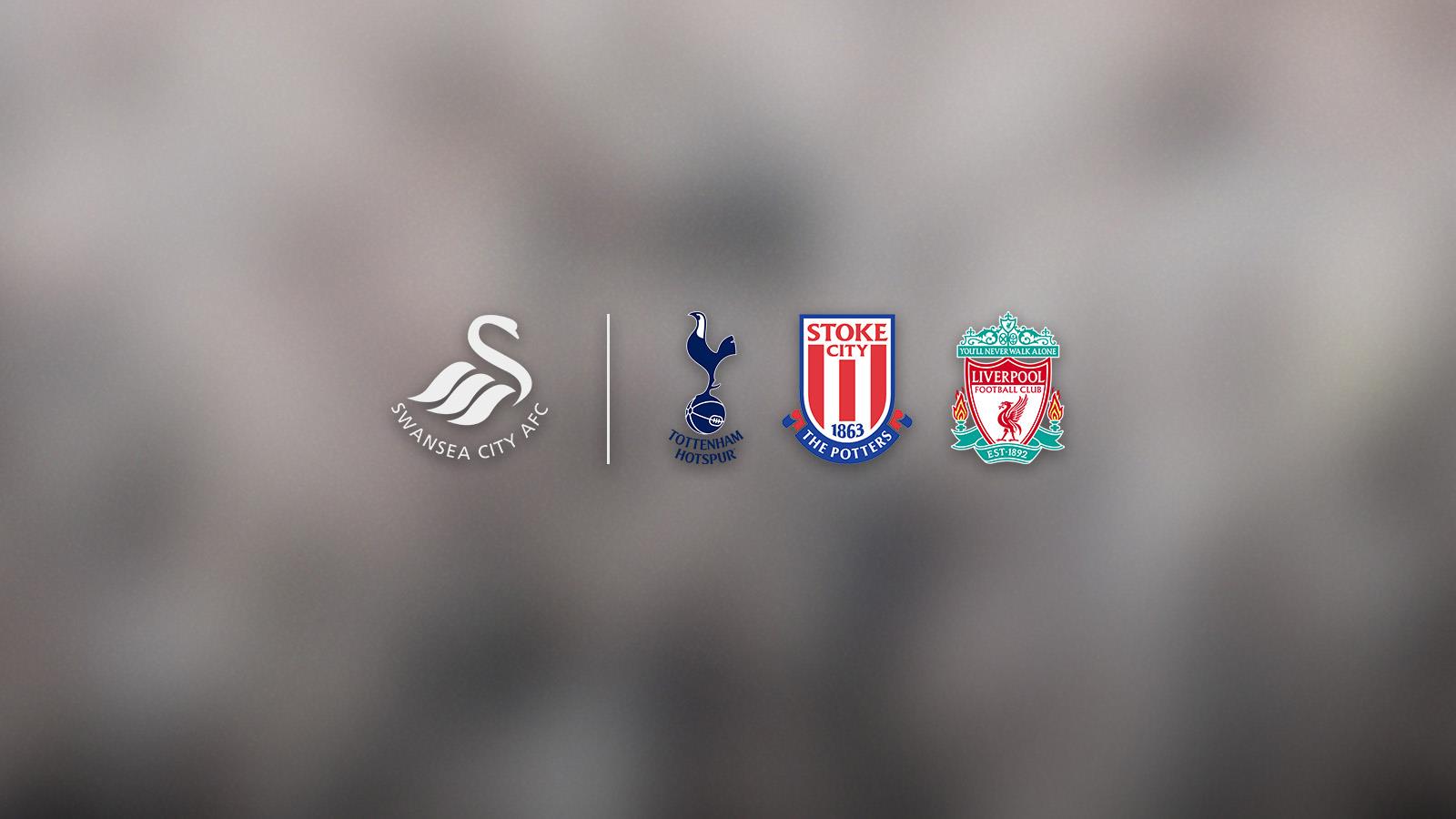 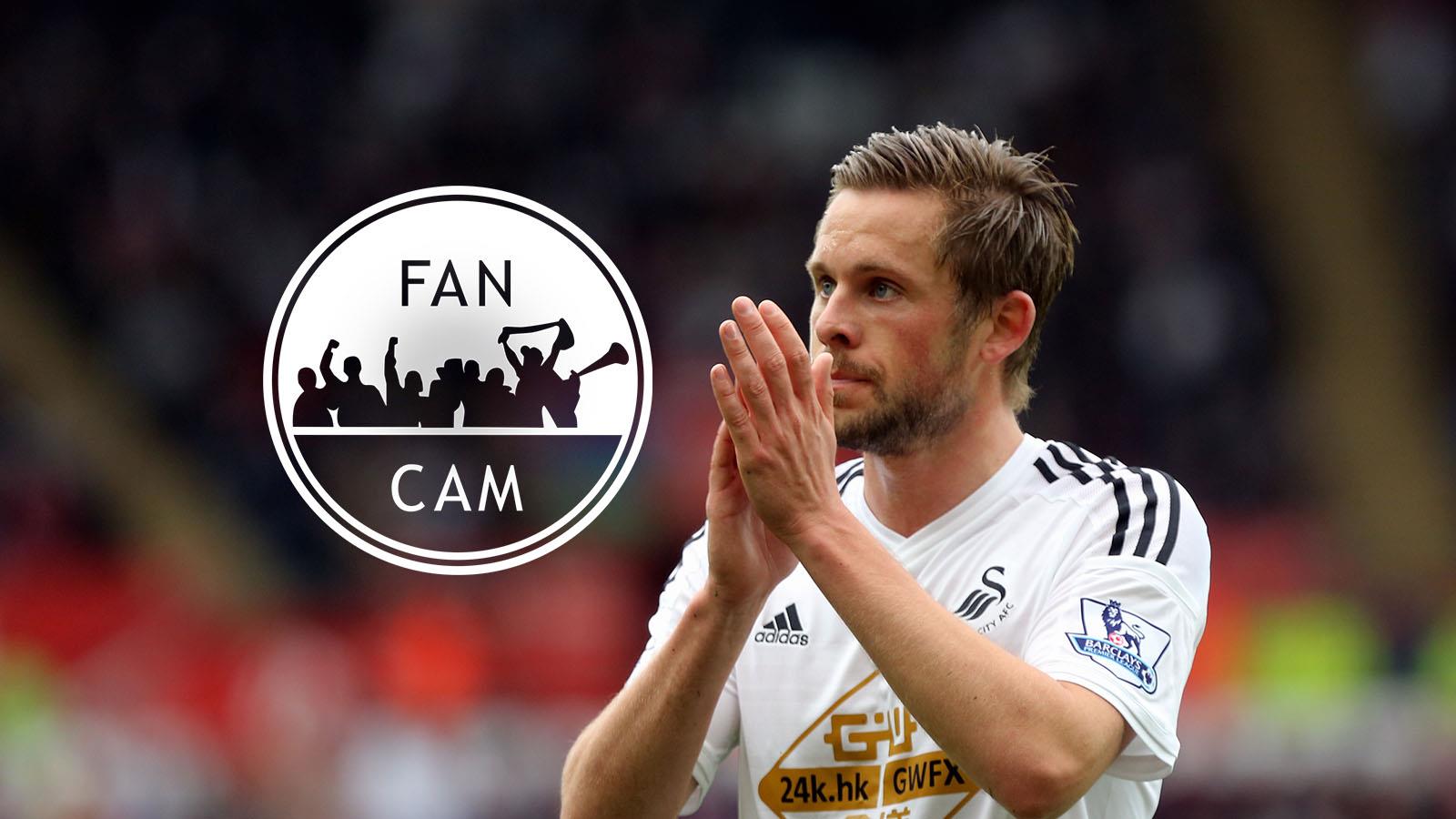 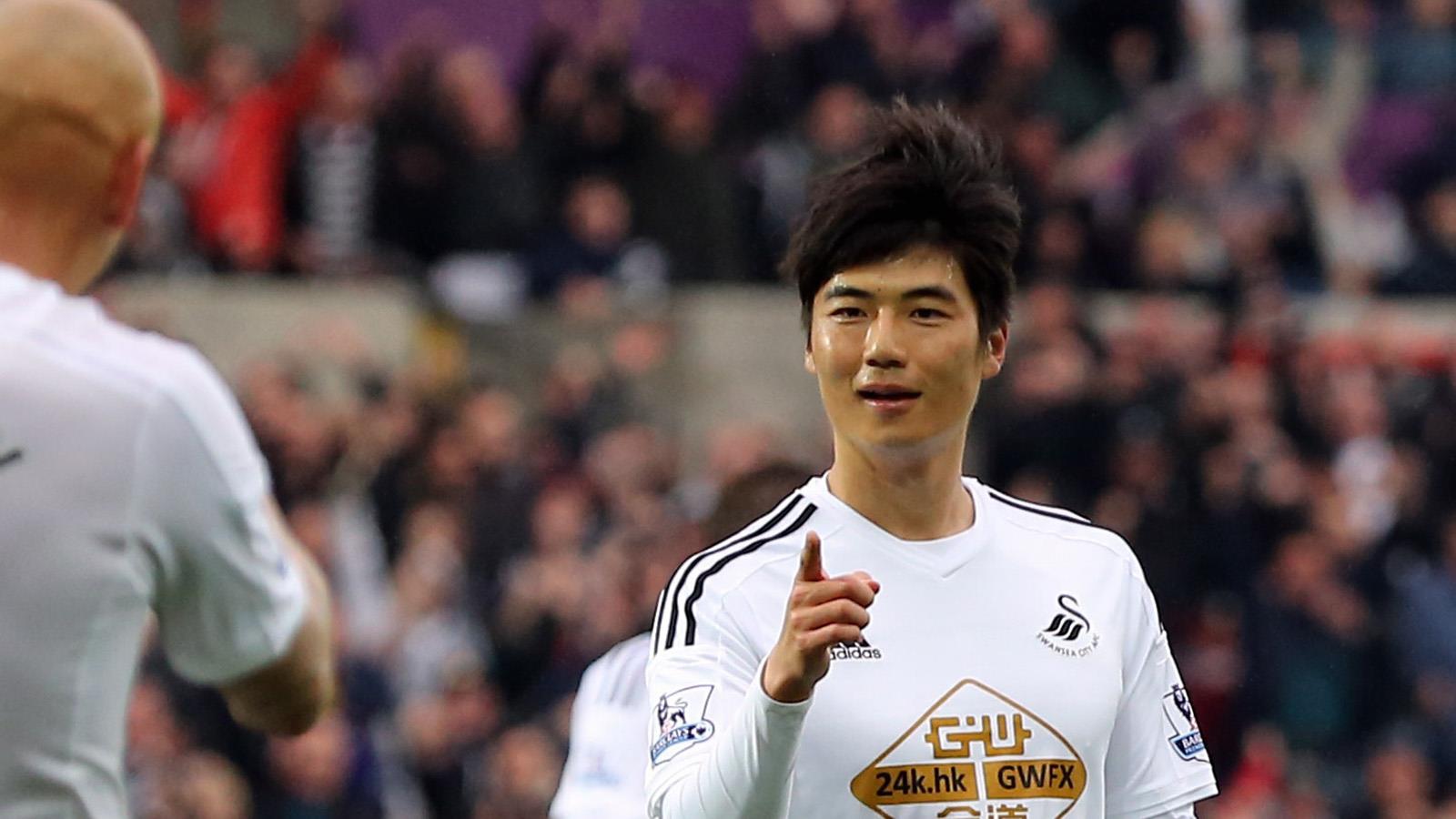 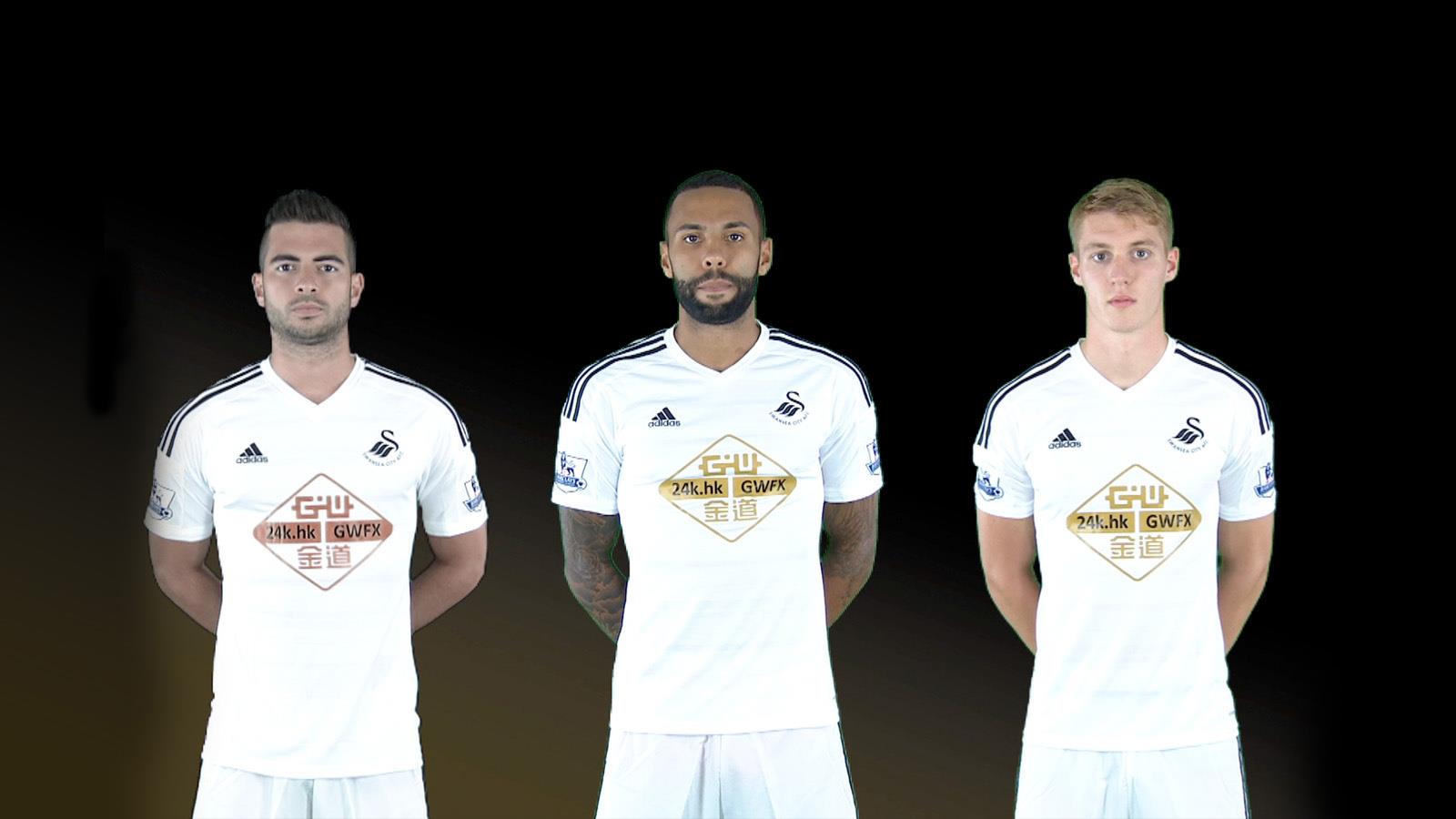 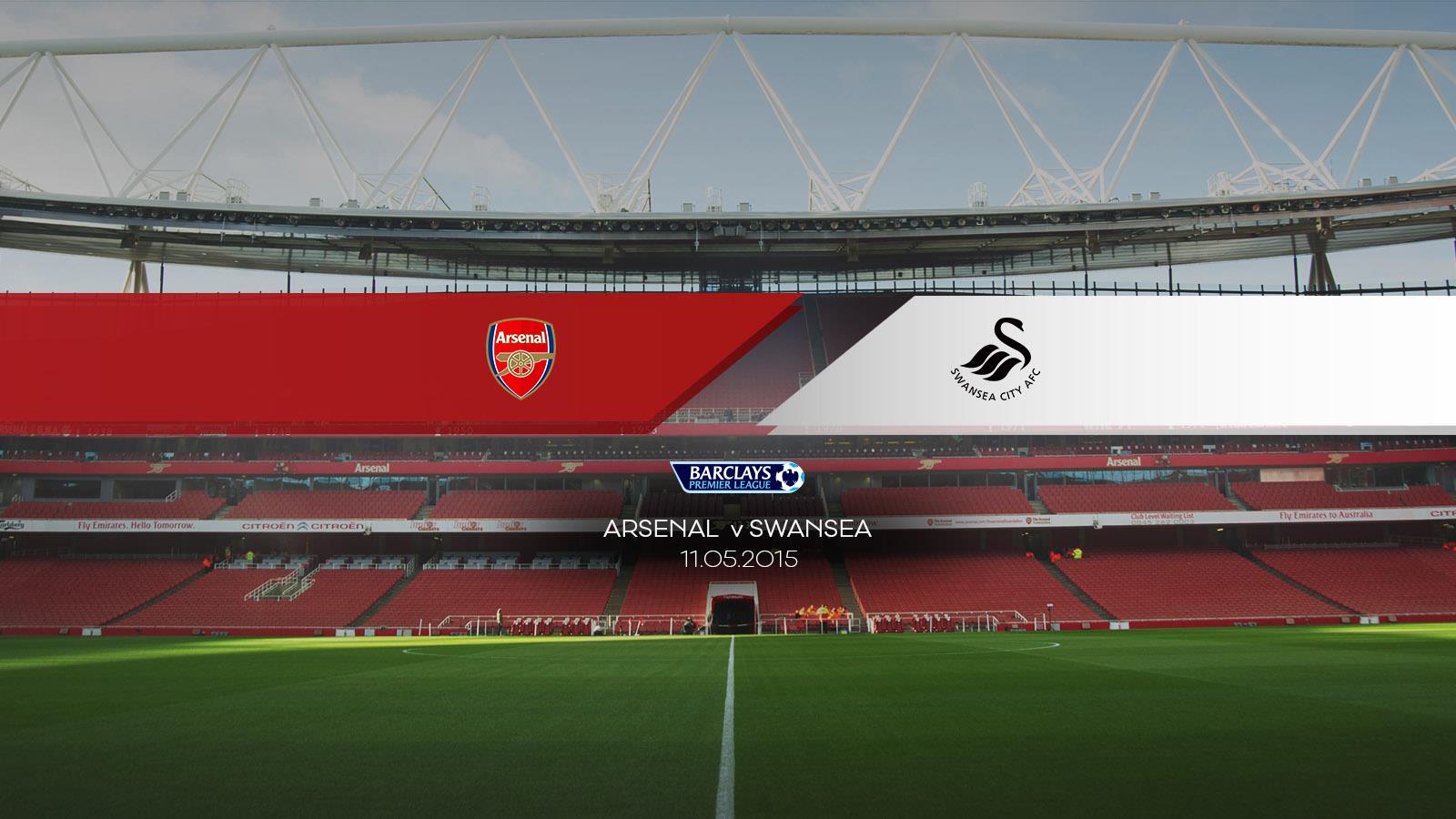 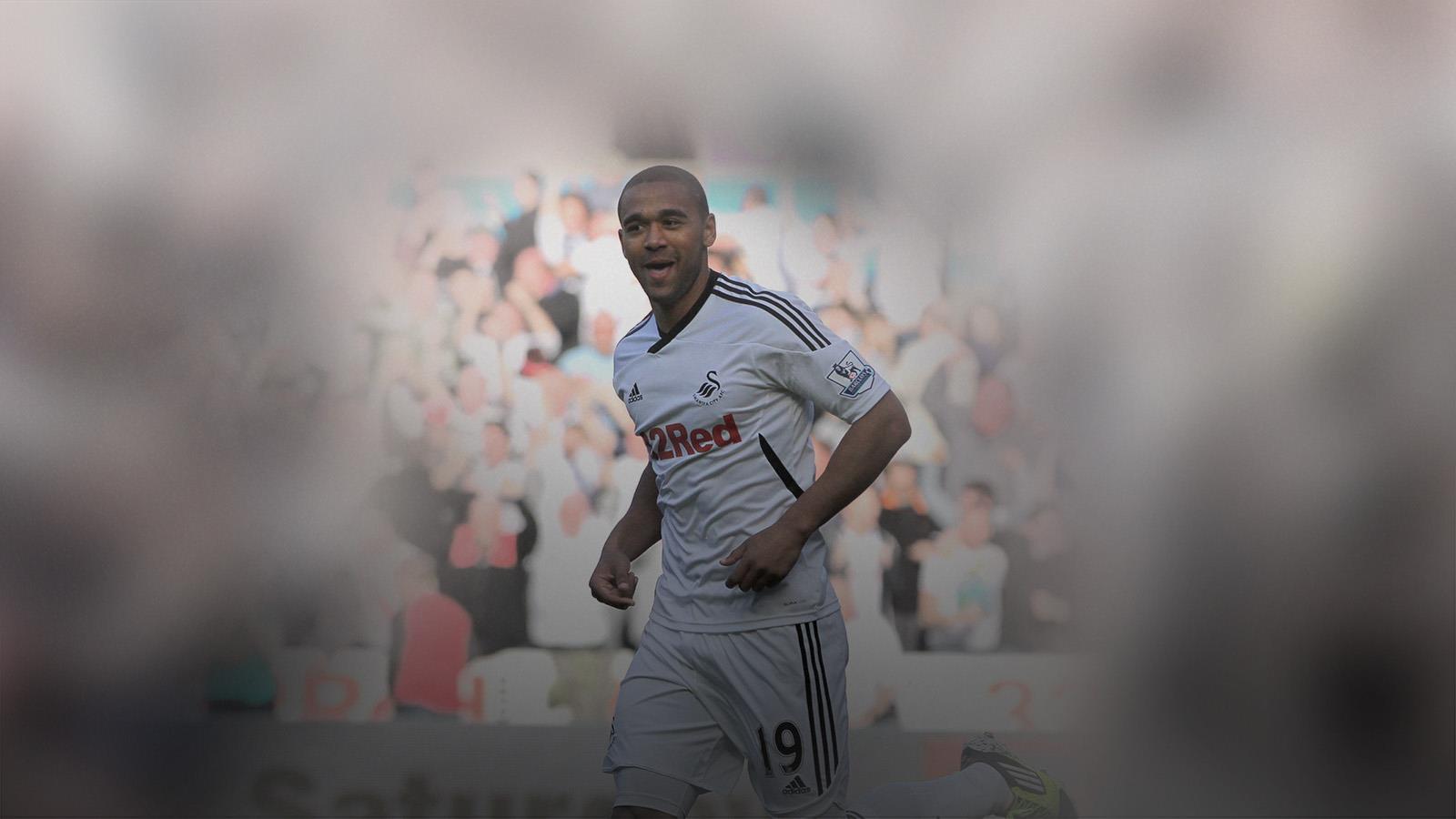 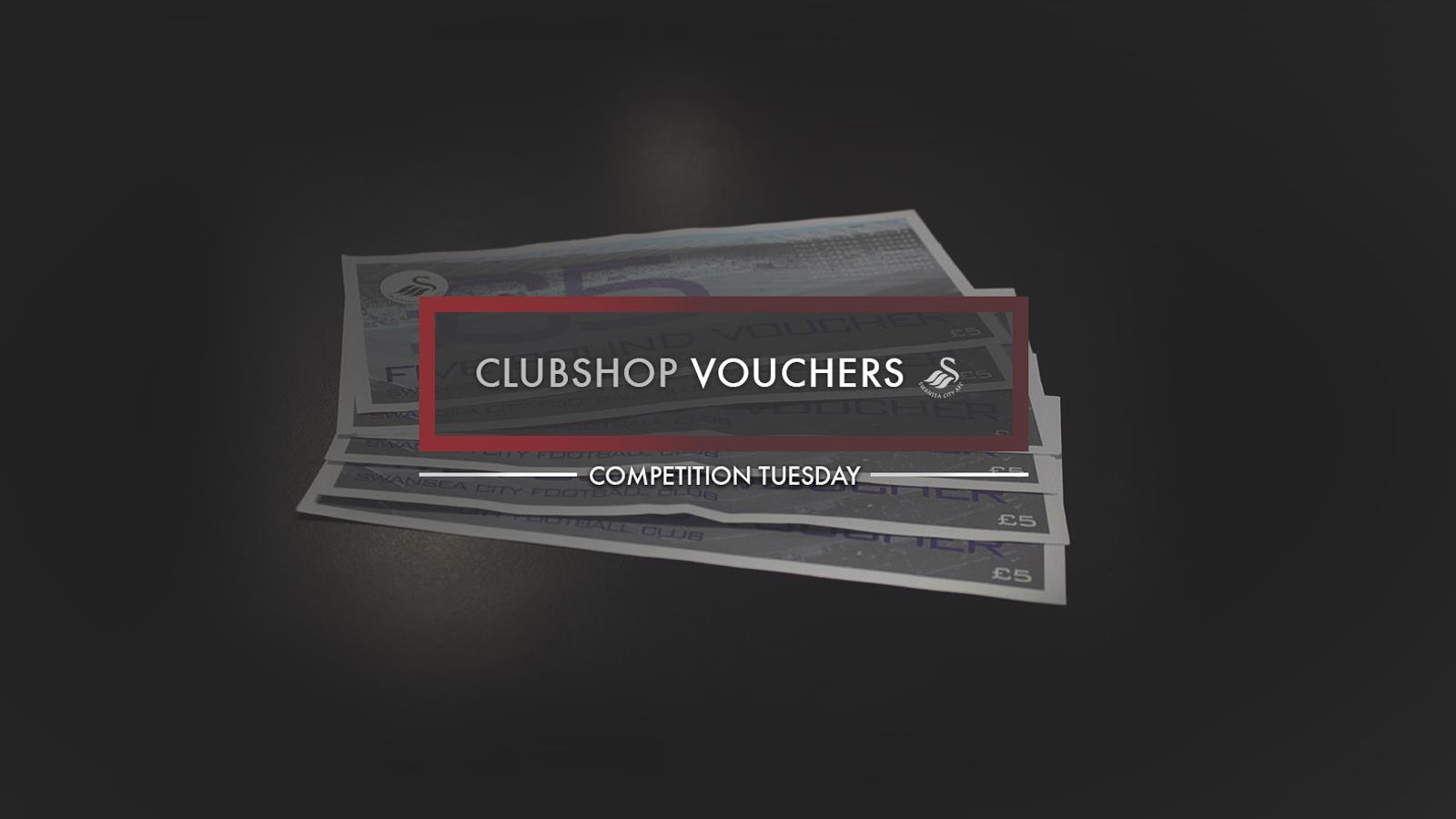 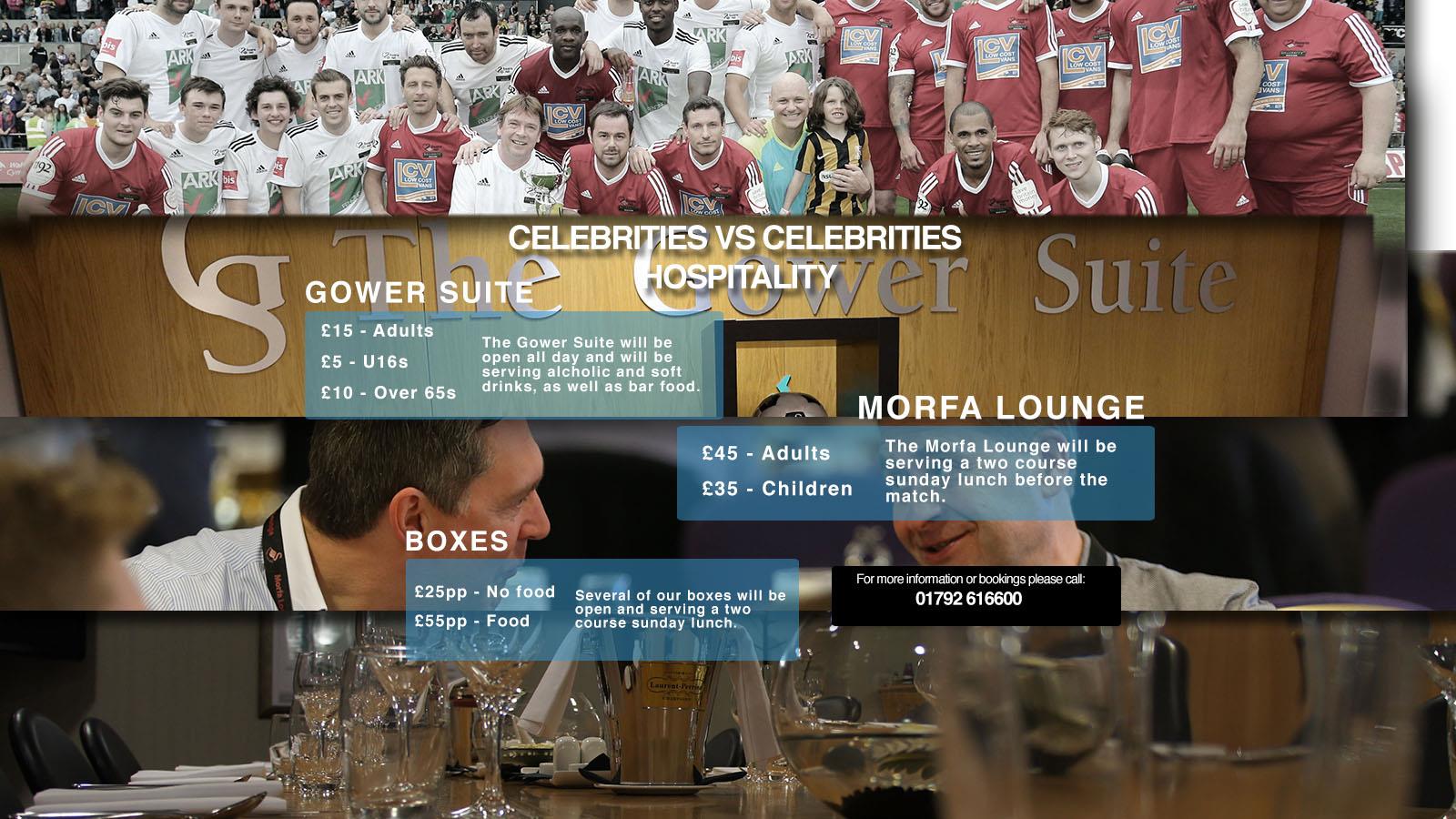 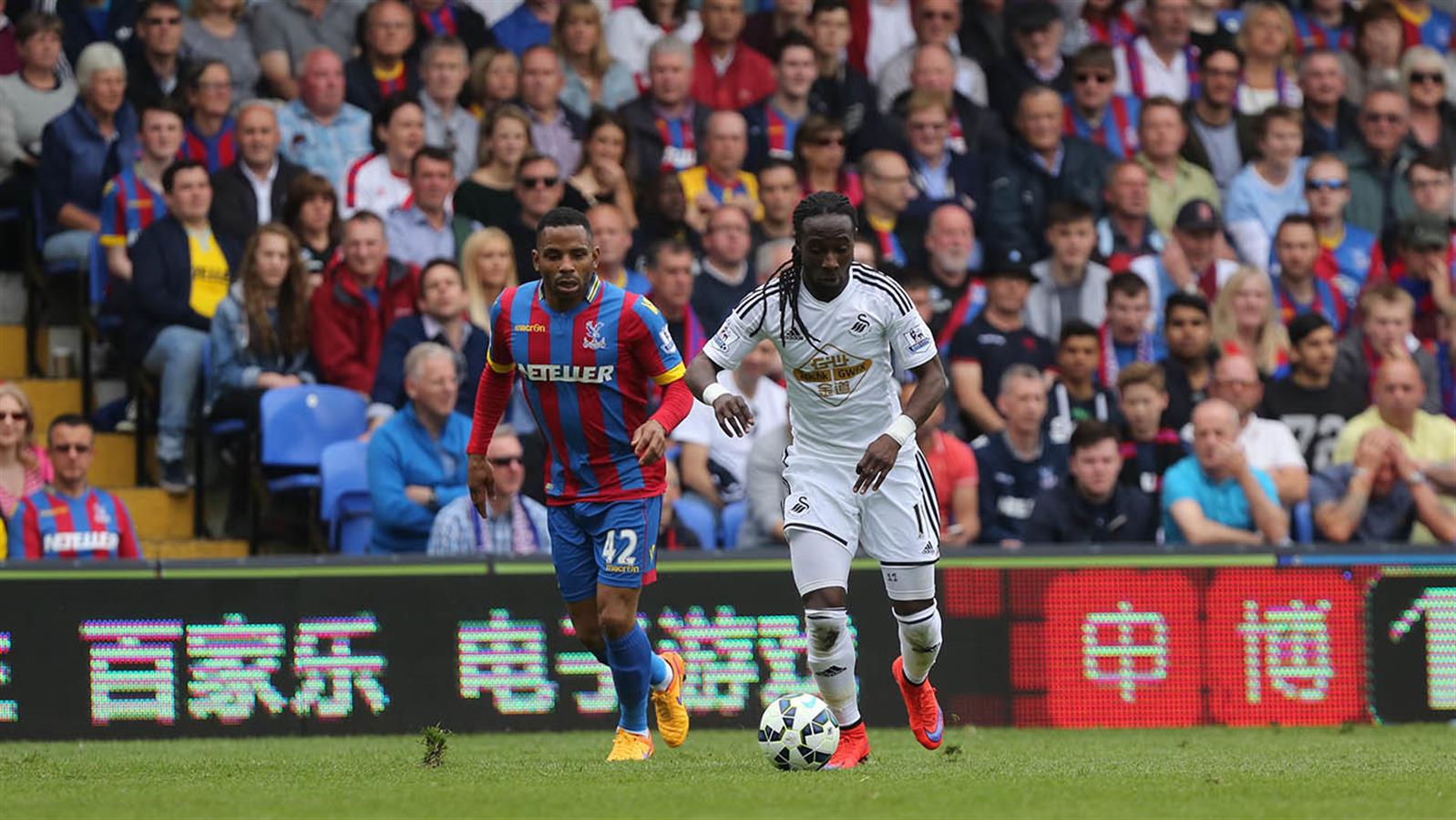 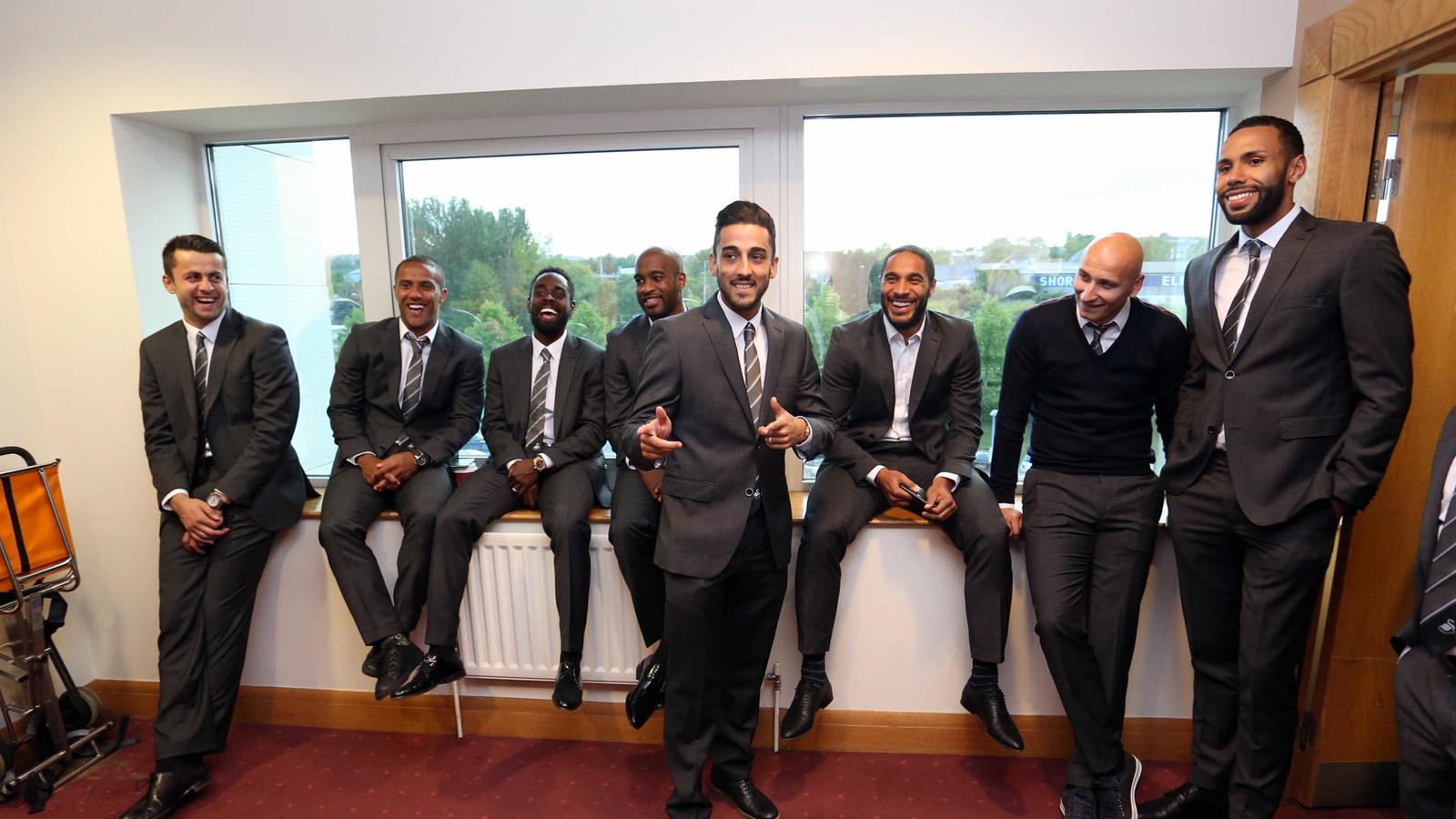 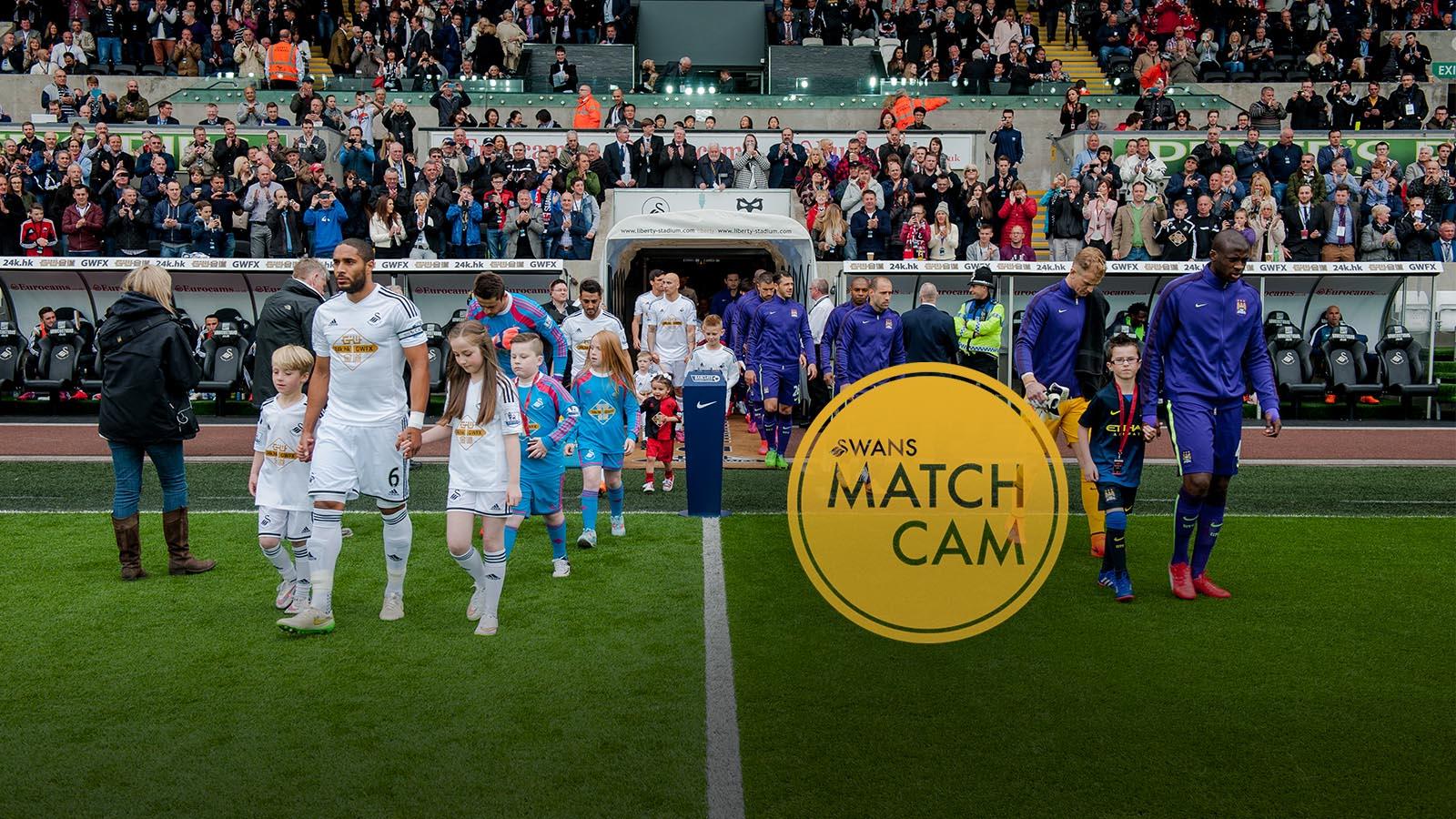 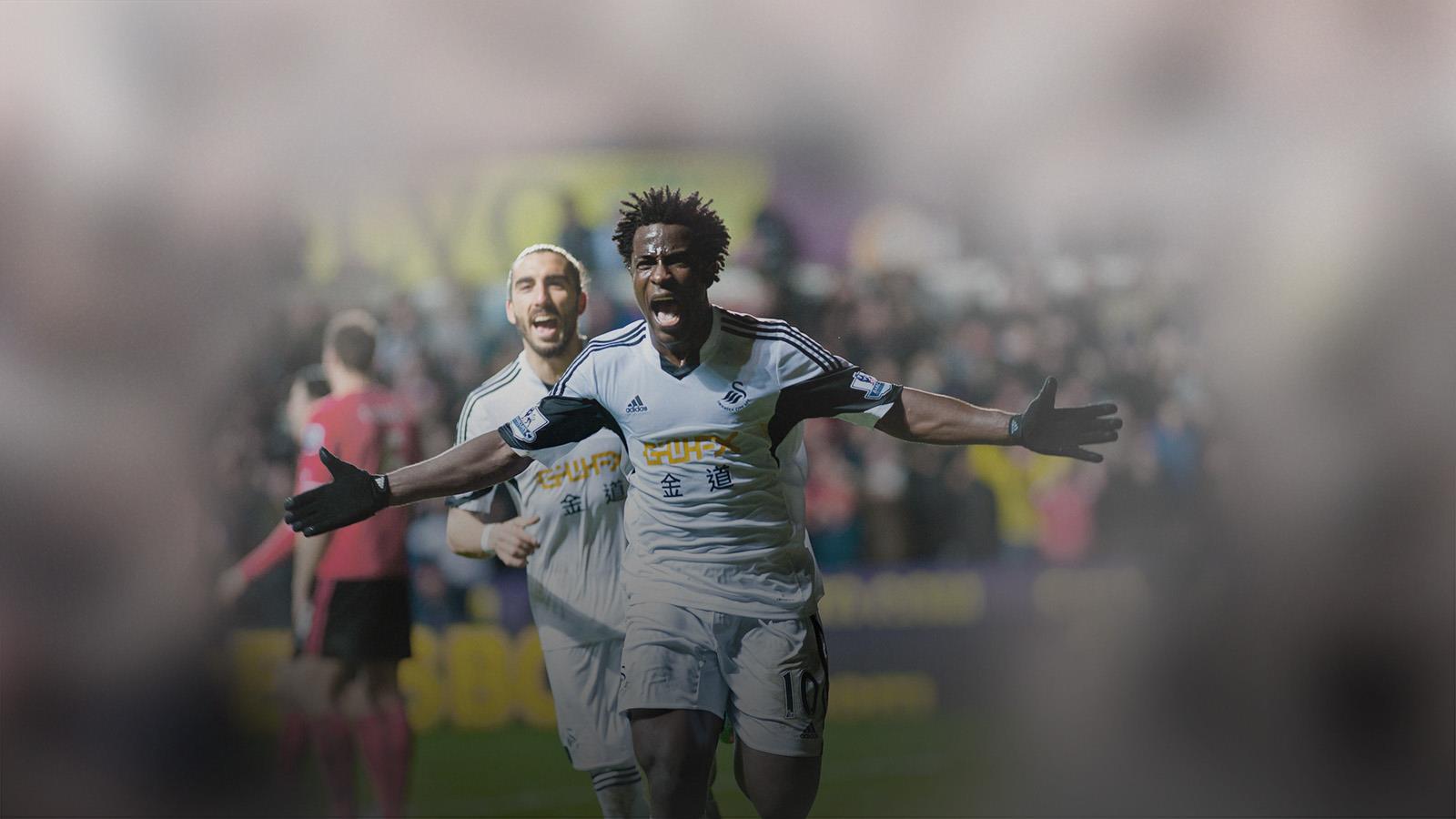 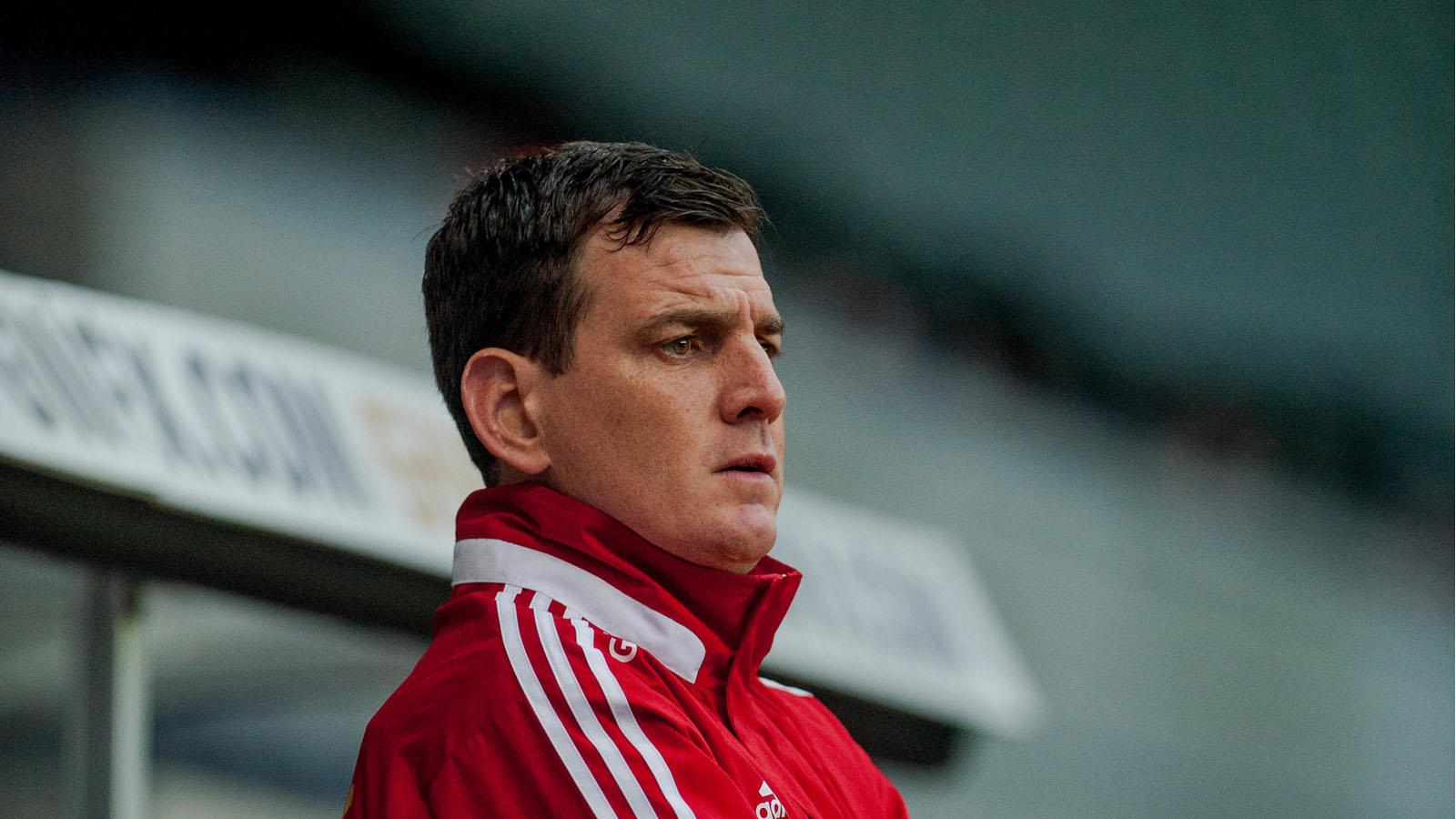 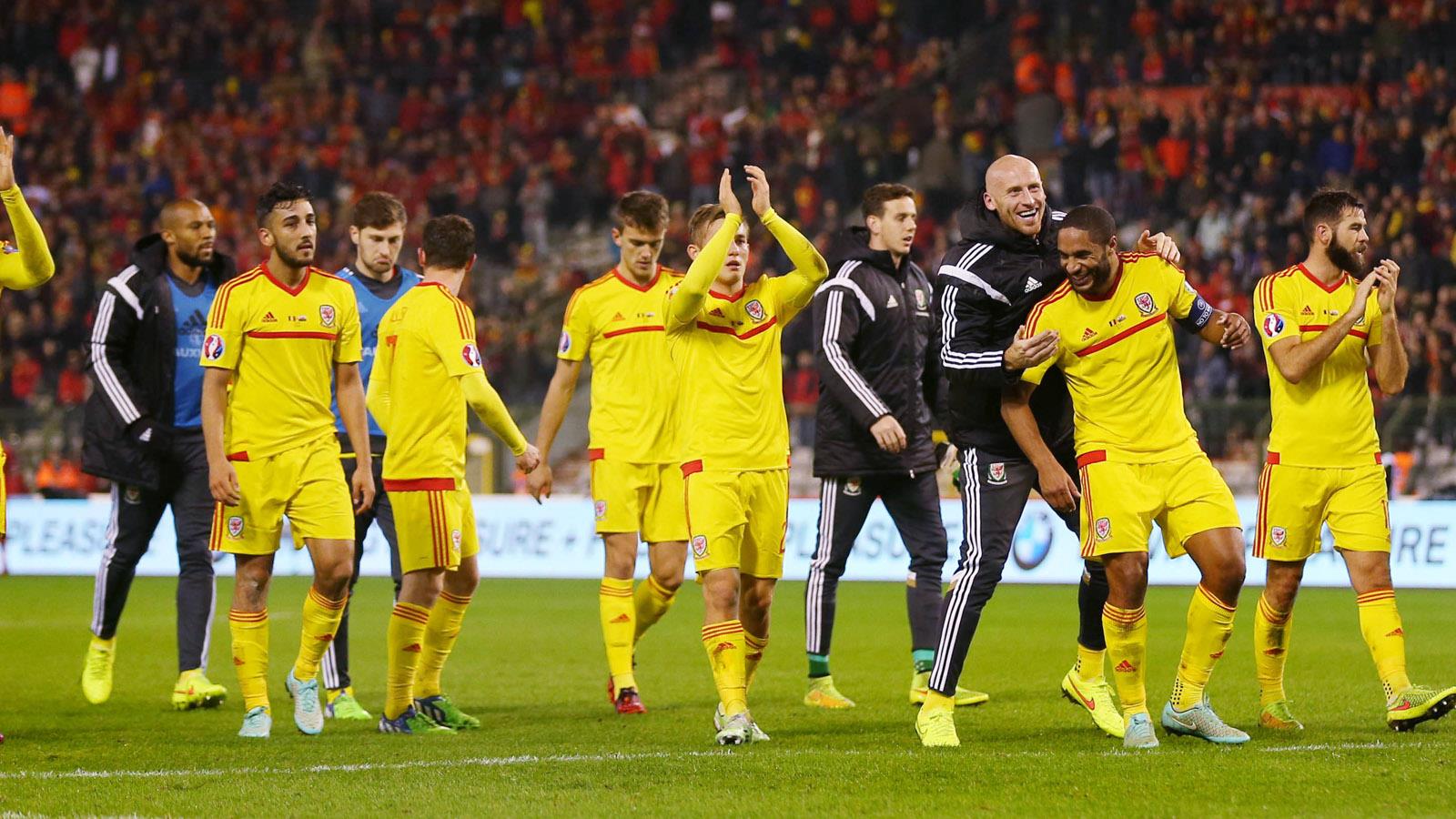 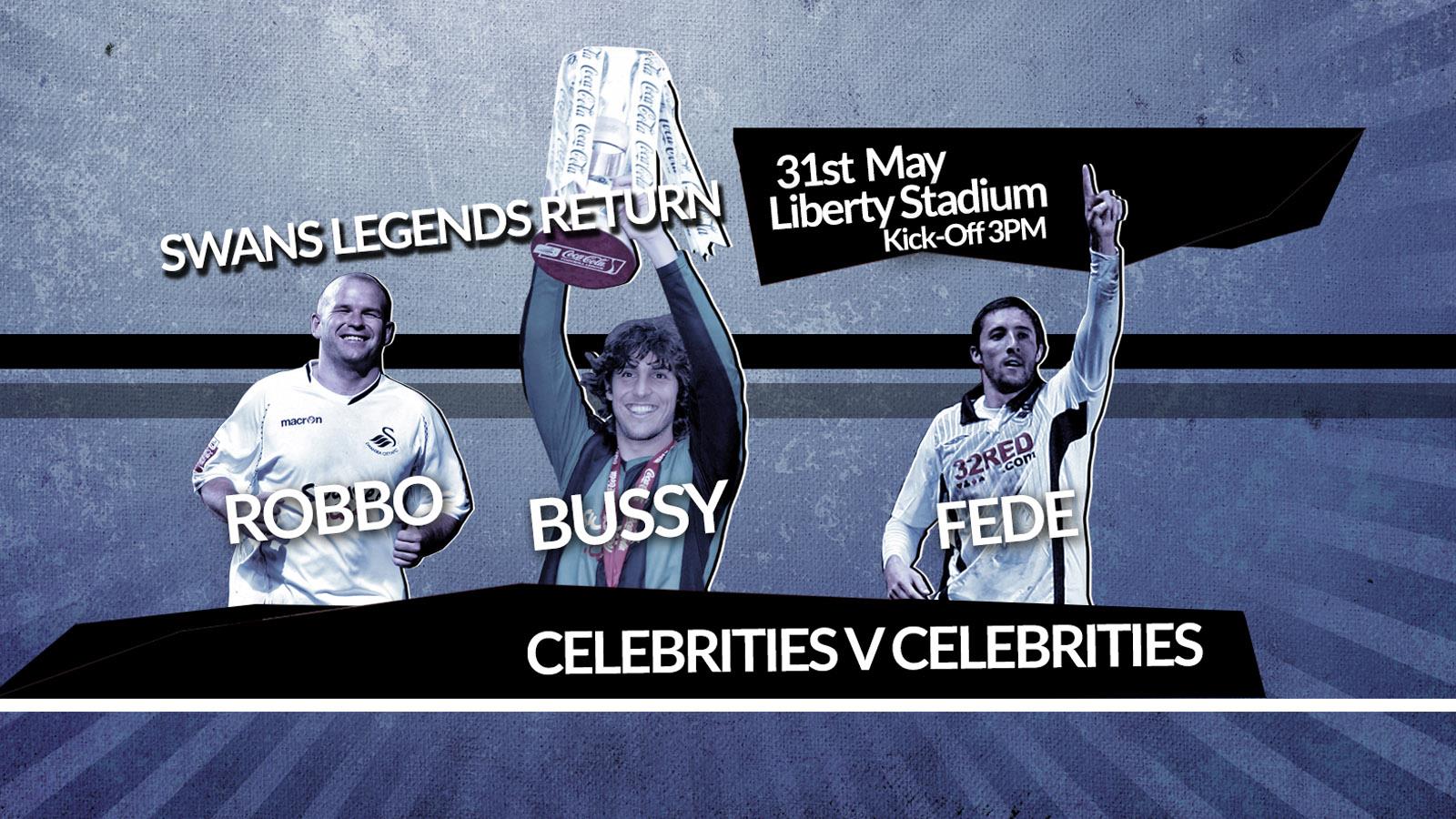 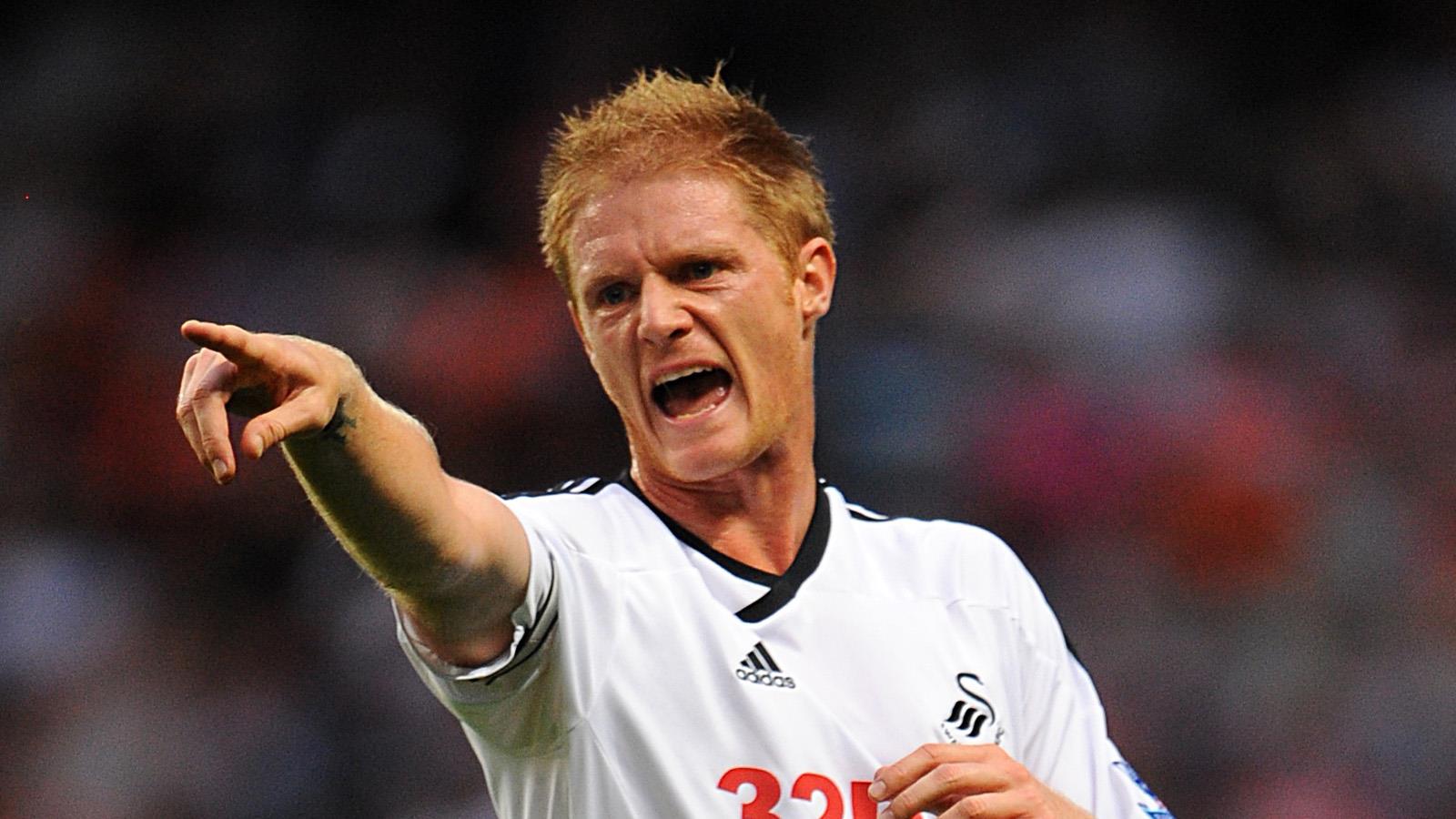 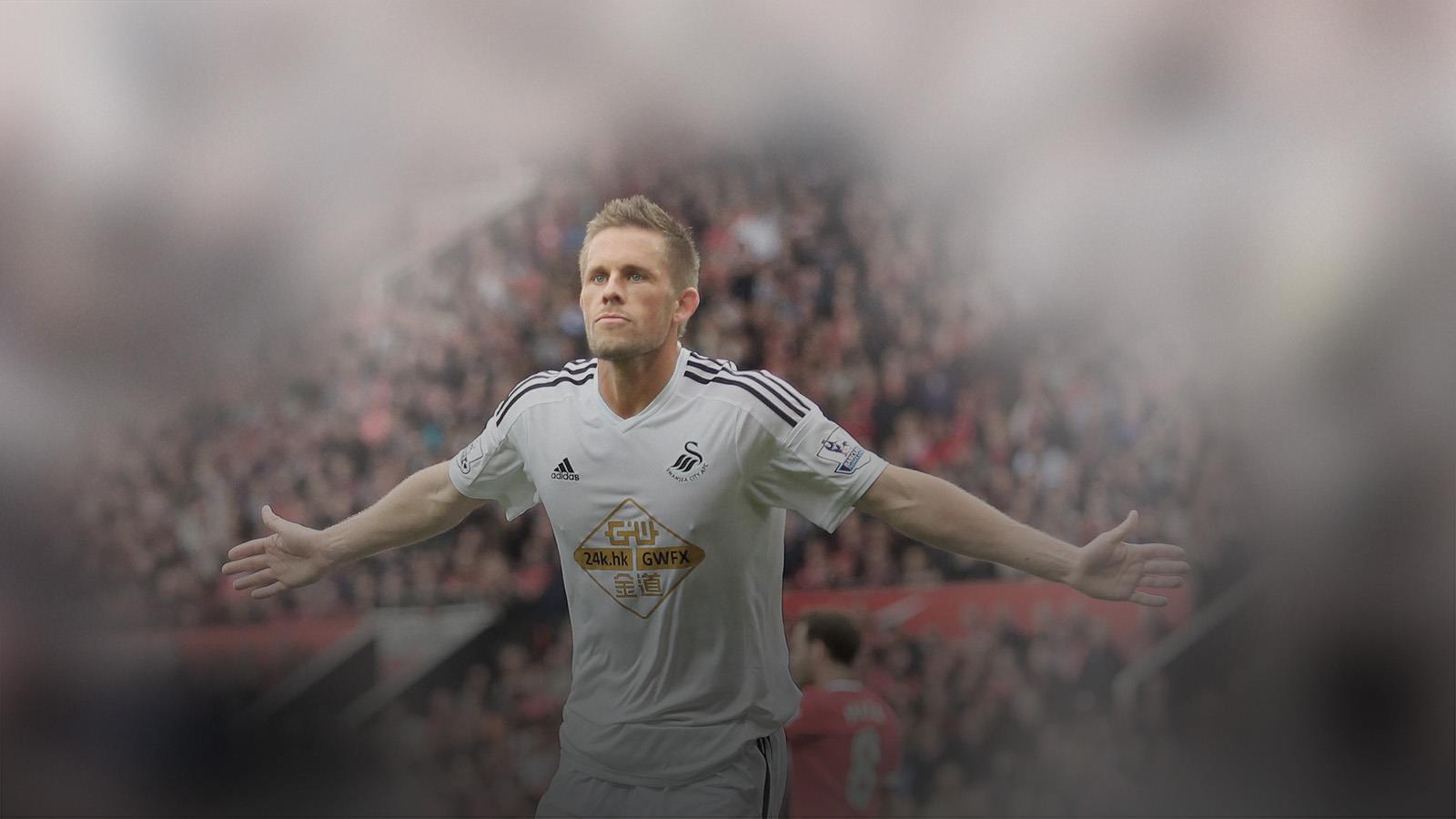 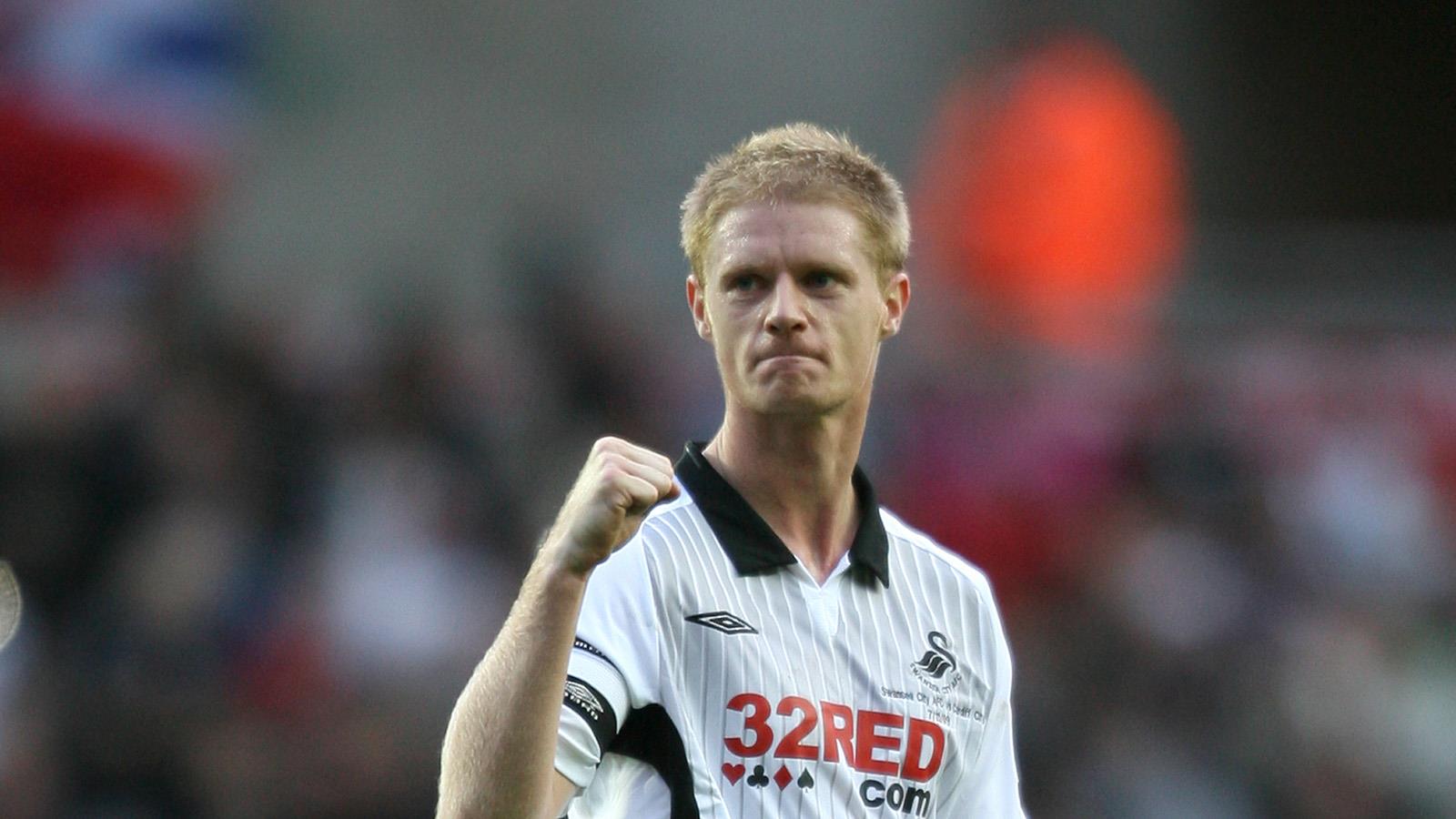 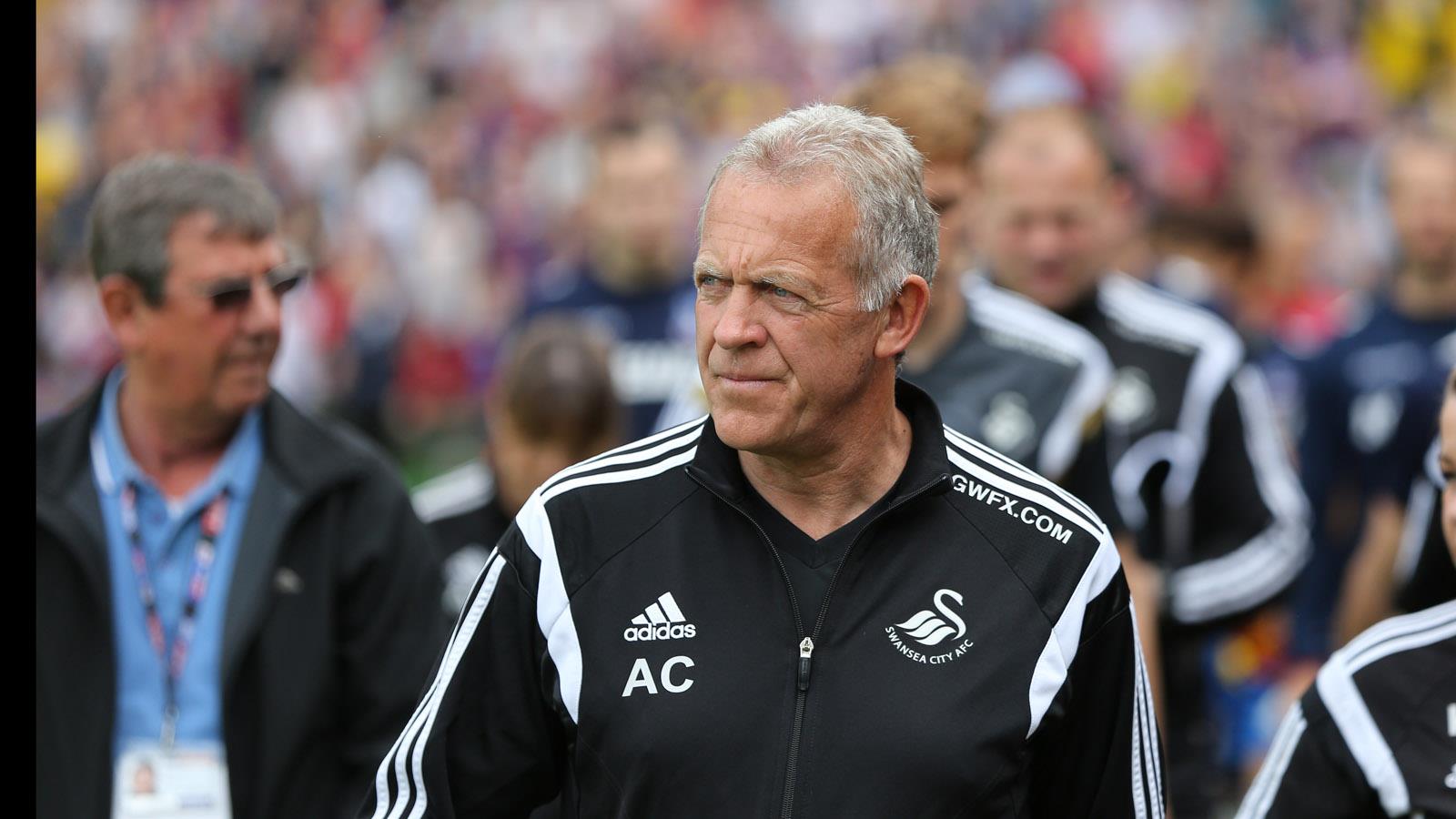 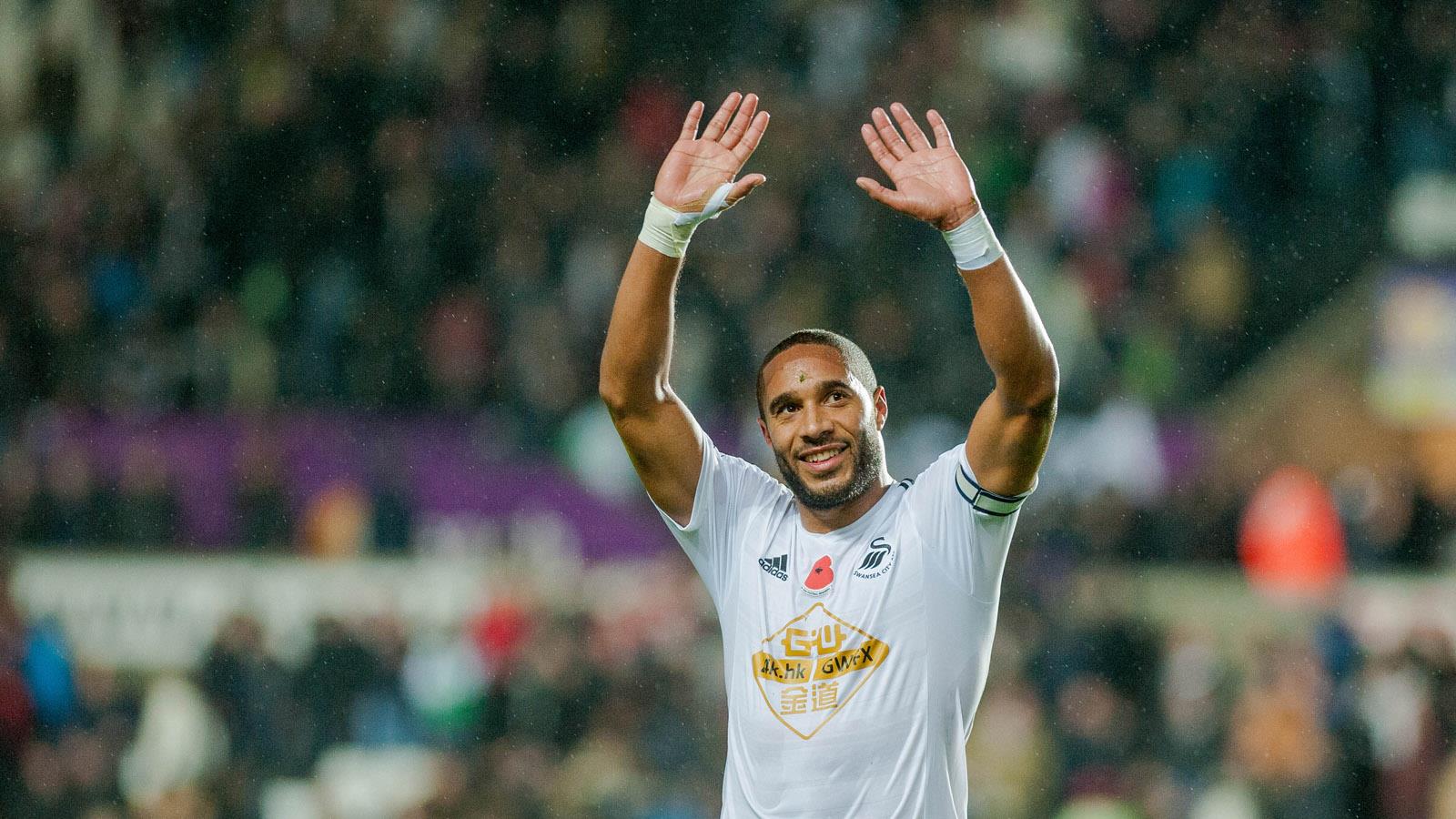 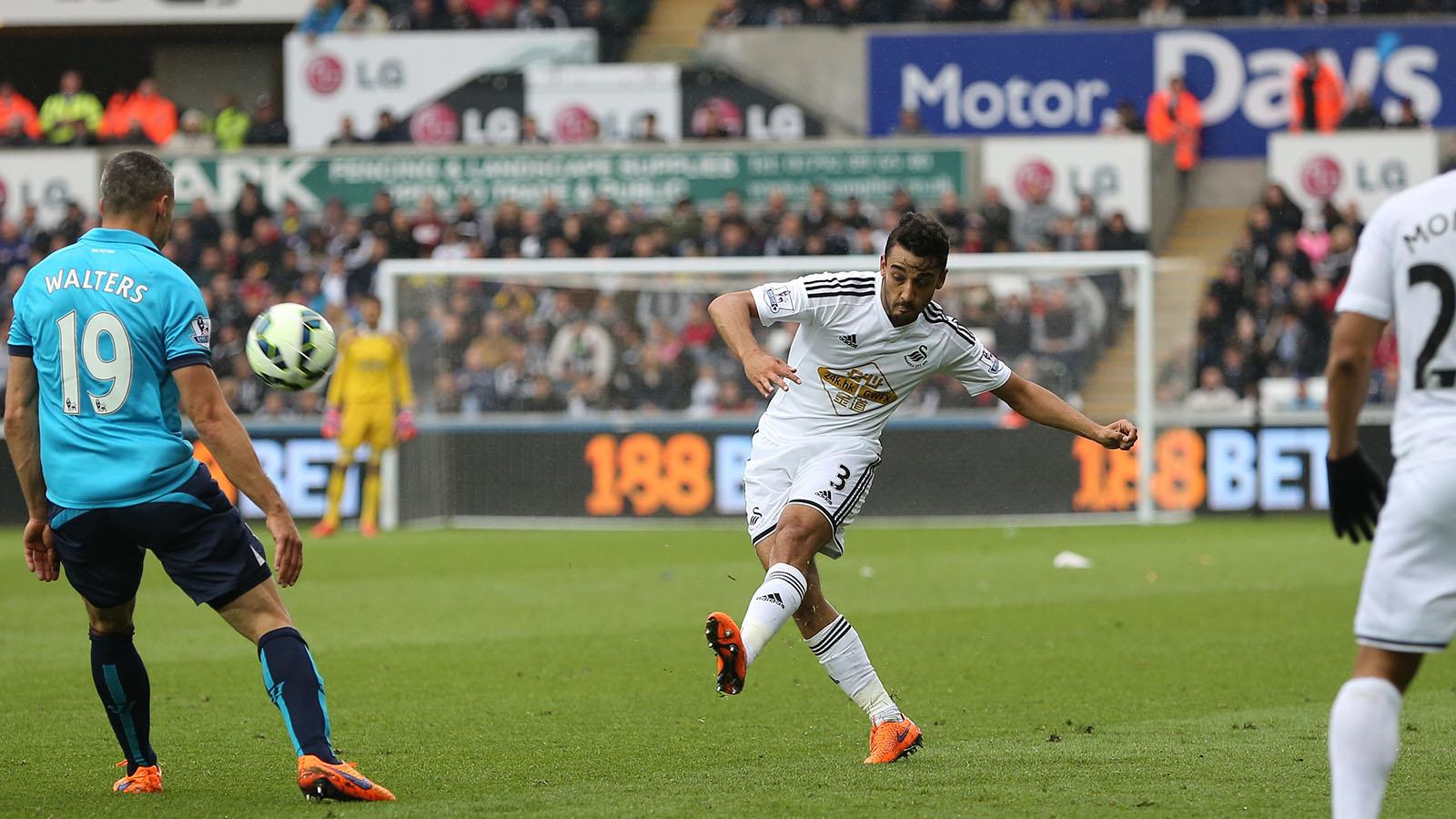 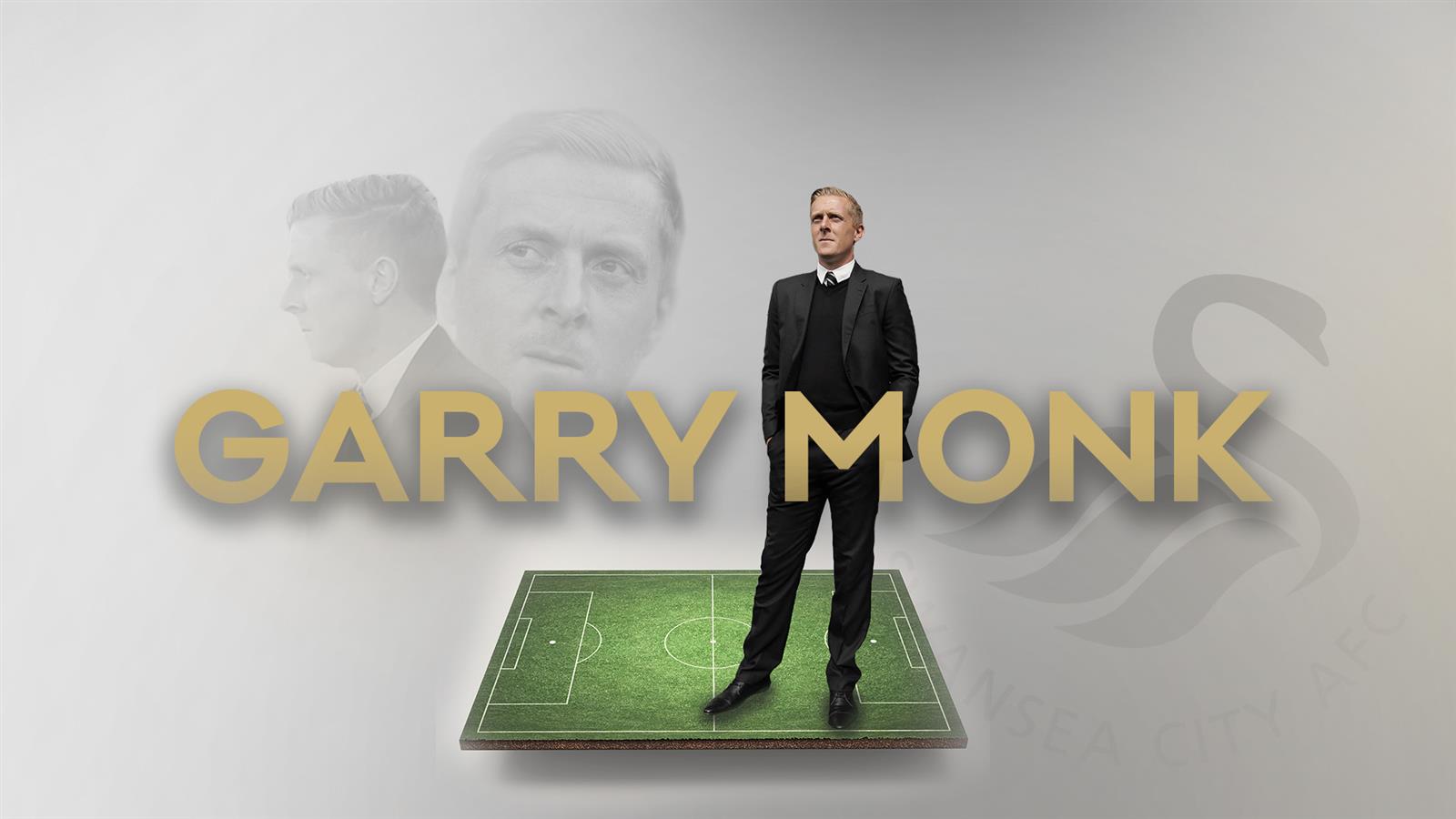 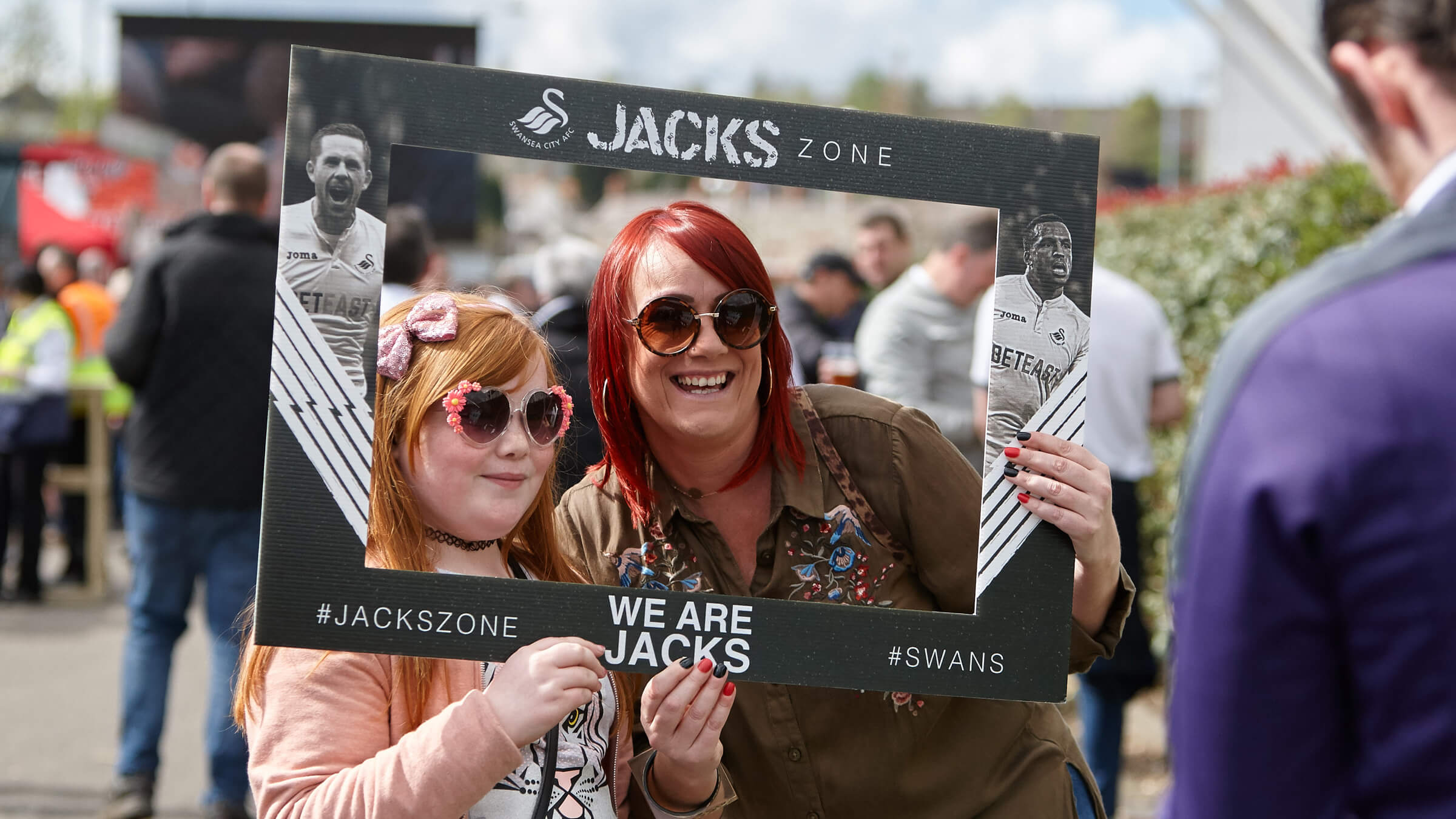 The Jacks Zone launched at the Liberty in April 2017.  Fans enjoyed live music, interactive games, competitions, promotions, giveaways, special guests and plenty of food and drink before and after the match.
Staged in front of the South Stand, the Jacks Zone will be open to home and away fans 2 hours before kick off for most fixtures.

“As a club we are thrilled to be able to launch the Jacks Zone to enhance our fans’ matchday experience at the Liberty,”  “One of the priorities we have as a club is to provide our supporters with the best possible experience around our home fixtures. This extends beyond the game, from the moment they leave home to the time they return. The Jacks Zone is the start of that process.
“The aim is to make the Jacks Zone a permanent feature for every fixture next season, making adjustments moving forward based upon feedback and key learnings.’’
As an introductory offer, the first 50 people to enter the Jacks Zone against Middlesbrough will be presented with a goodie bag, Swans club shop vouchers and more.

“Fans can enjoy a variety of activity stations,’’ added Swans marketing manager Hannah Eames. “They include a football pool table, a speed cage, 3D photo wall, entertainment from a top football freestyler and live music from local band, The C90s.’’

Also making appearances in the Jacks Zone will be past players, including club ambassador and fan favourite Lee Trundle. He will be joined by mascots Cyril and Cybil to meet and greet members of the Jack Army and pose for photographs.

Keep an eye on our Official Twitter and Facebook Accounts to stay up to date with news and opening times.

NOTE: You must have a match ticket to enter the Jacks Zone. Under-14s must be accompanied by an adult. Space is limited. The Jacks Zone will be closed during the game.