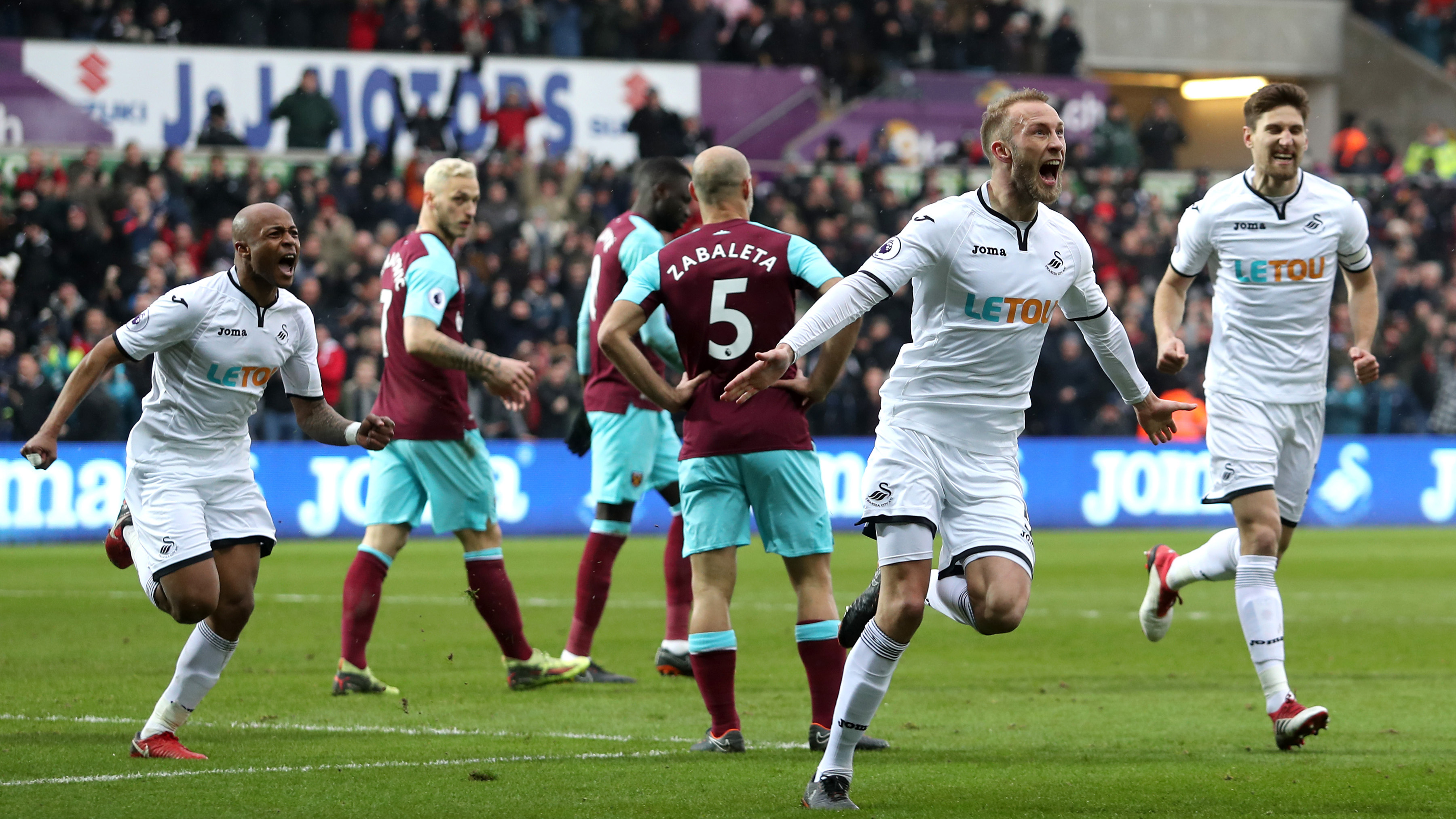 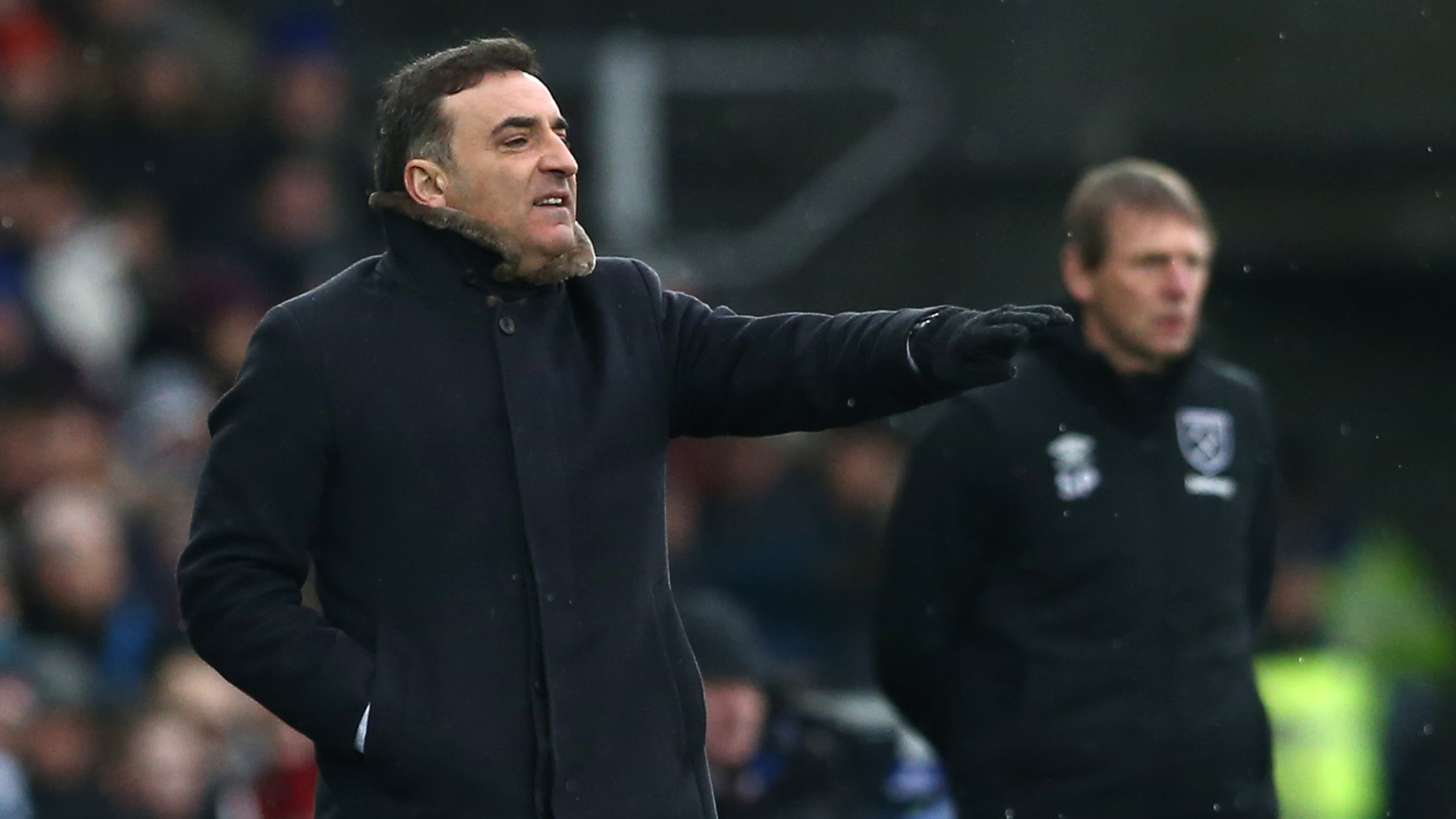 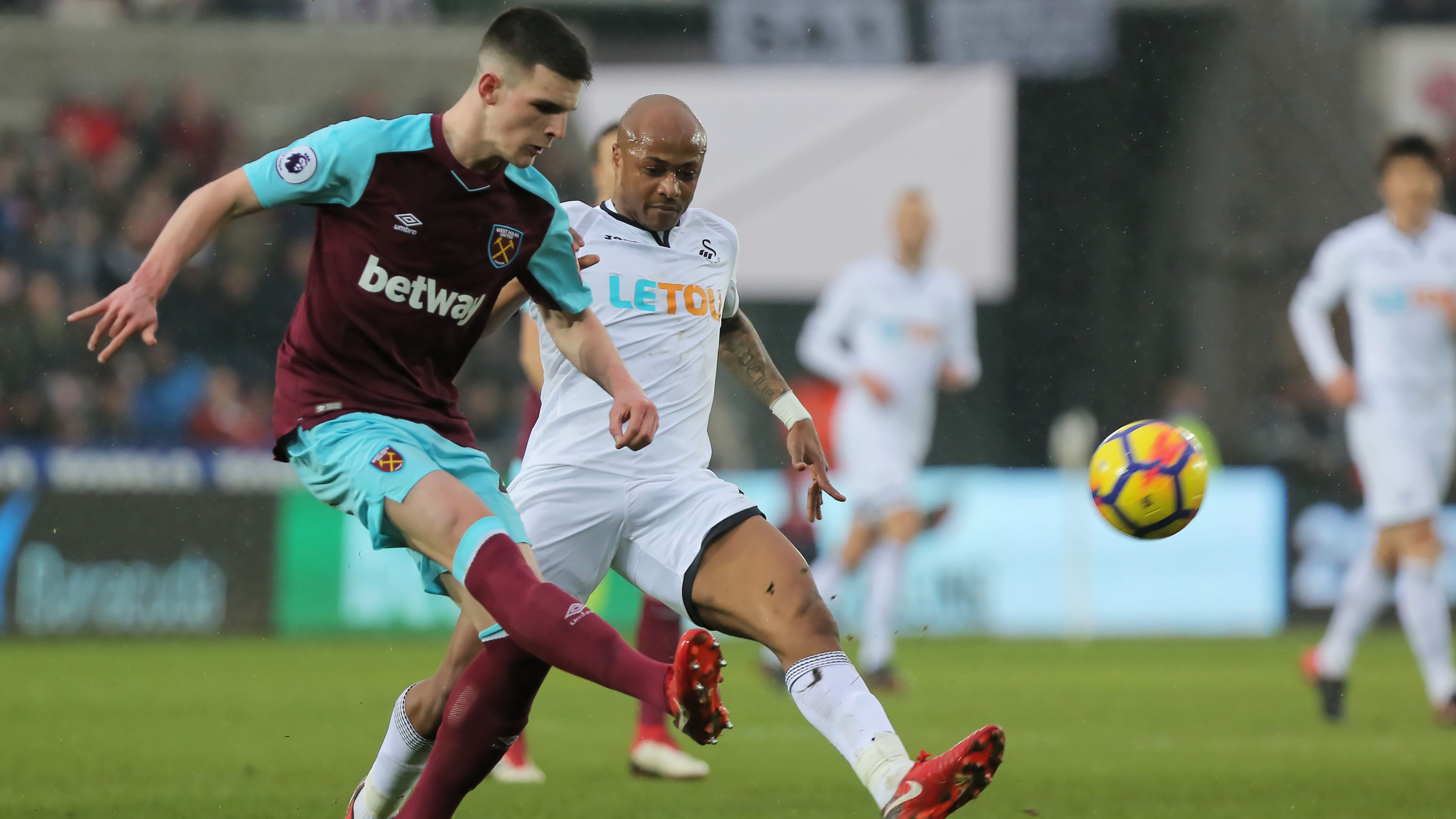 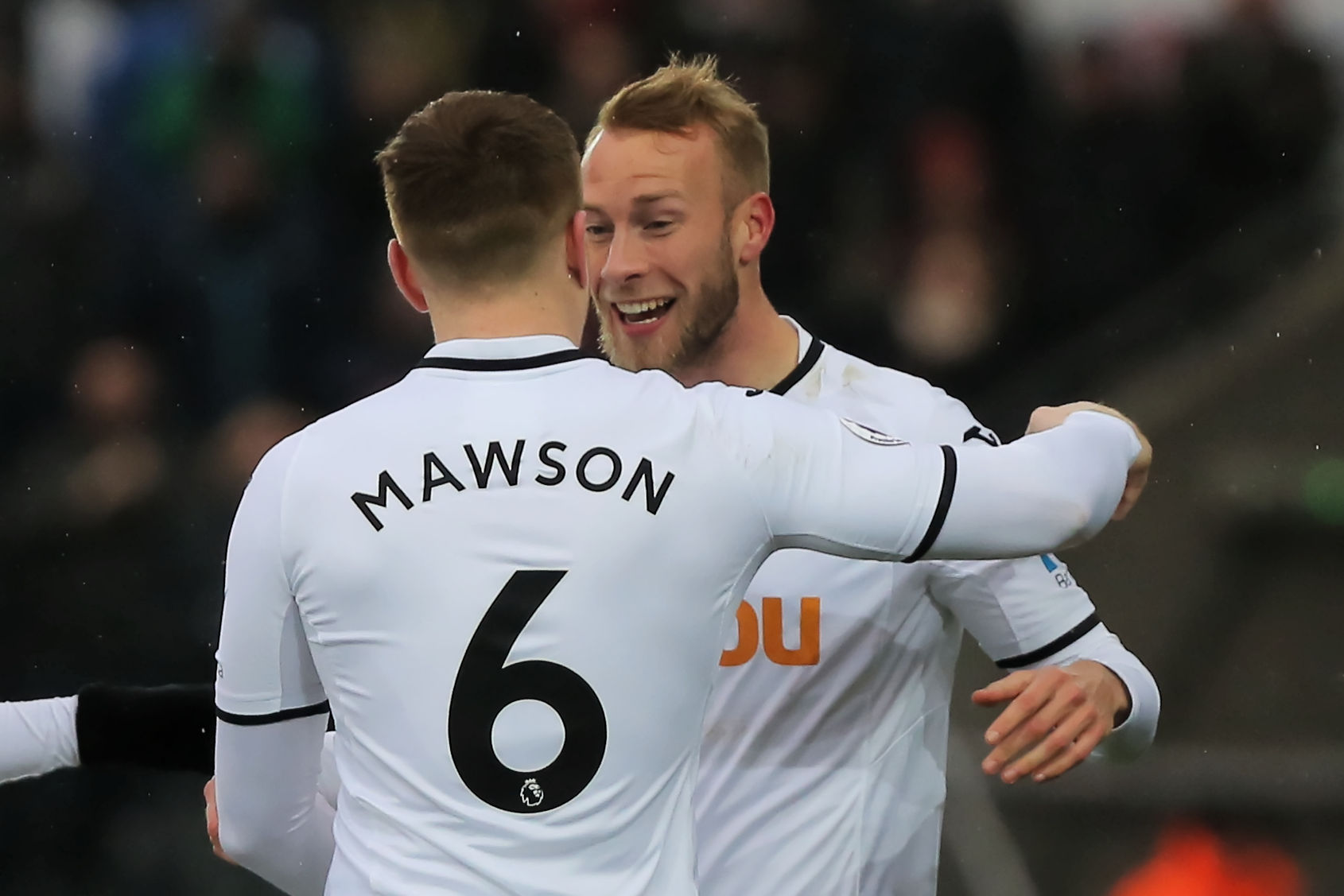 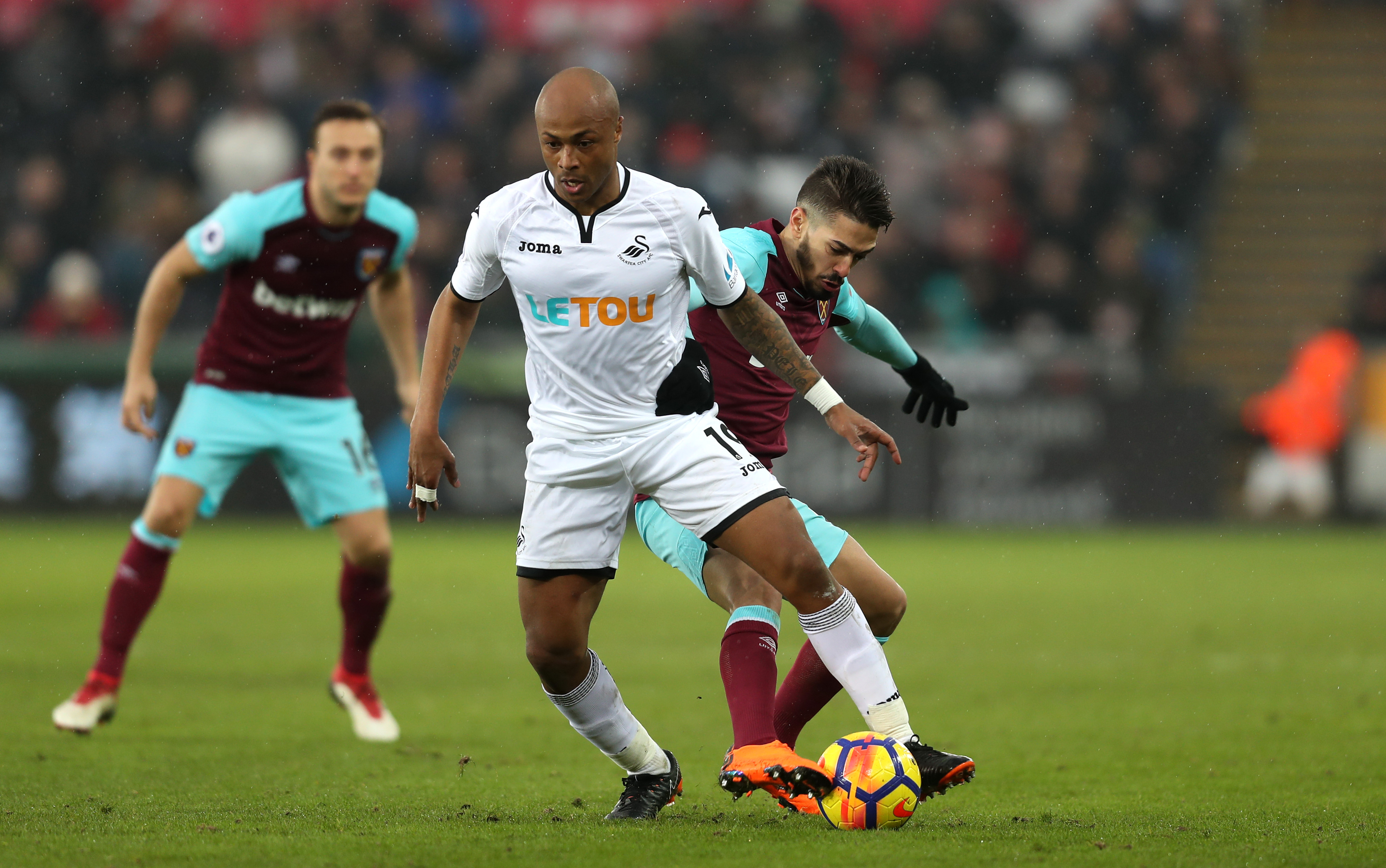 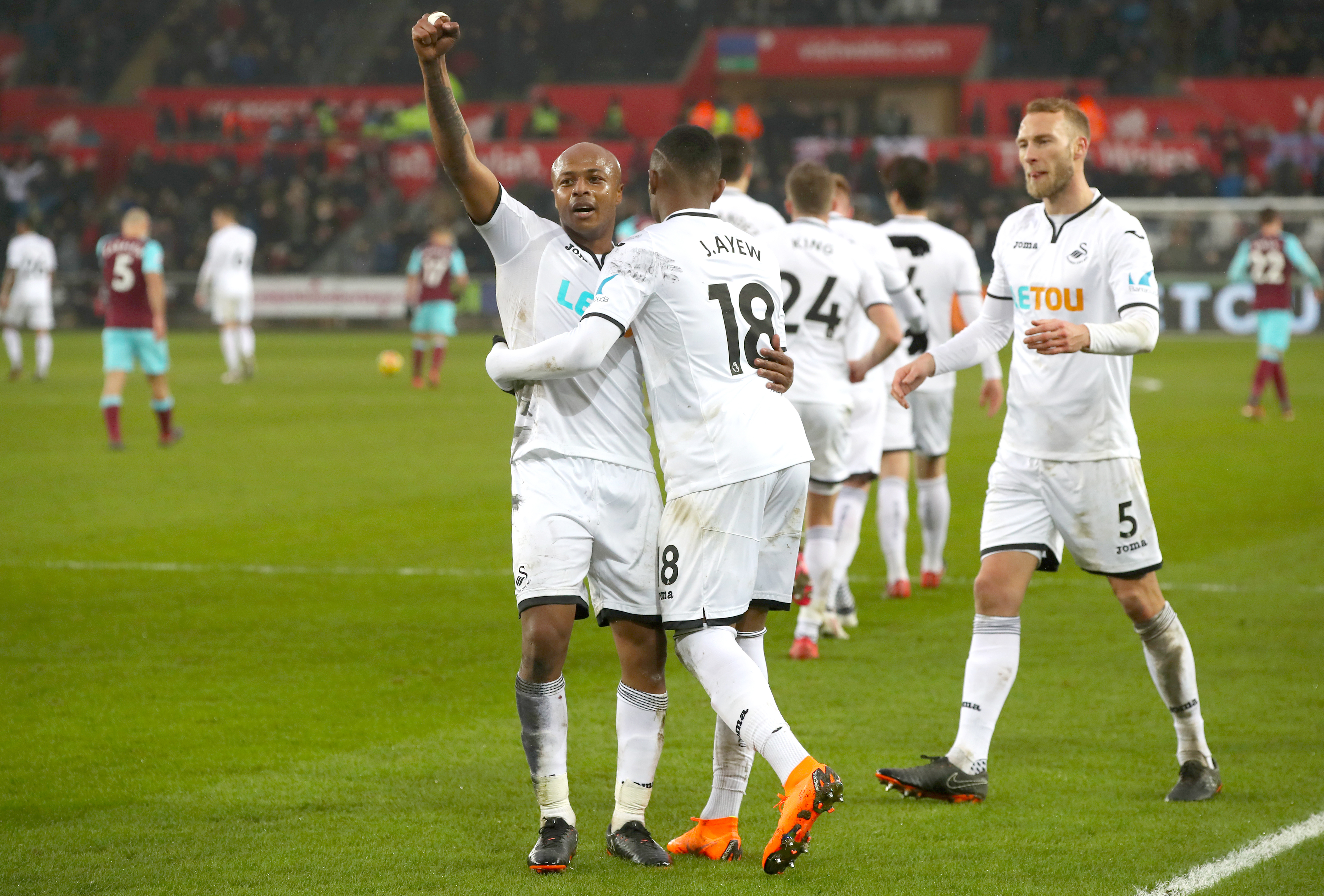 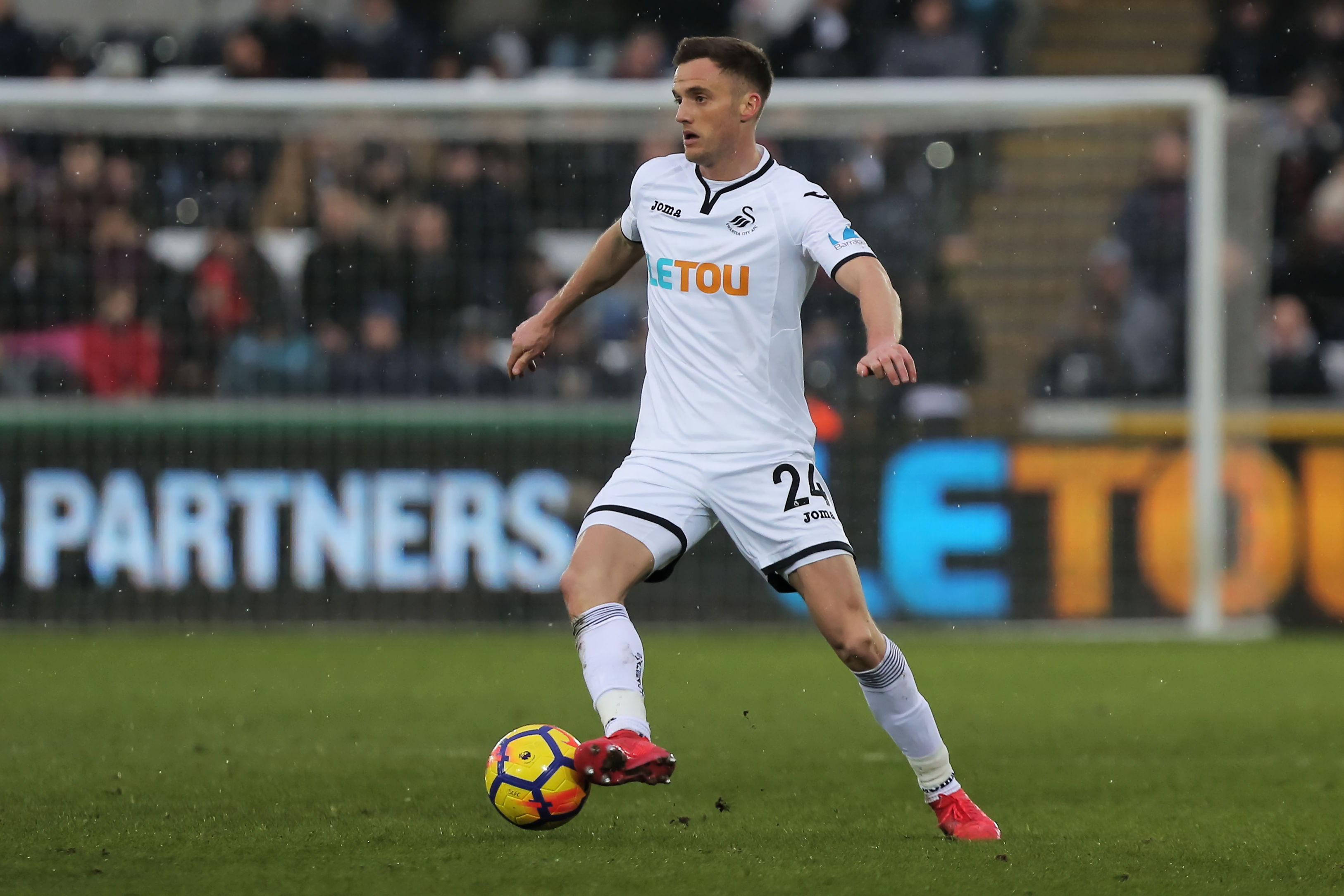 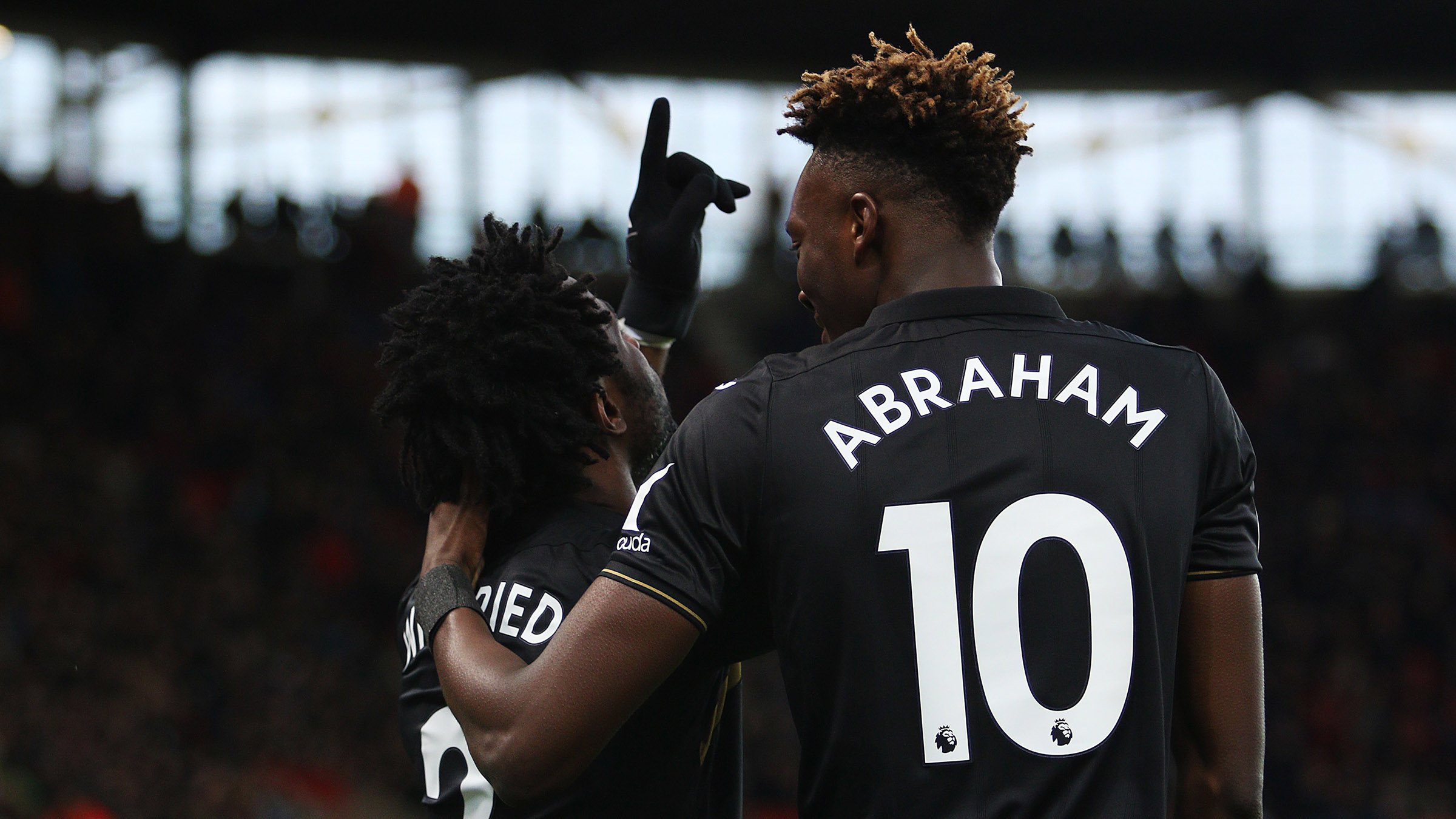 Wilfried Bony scored his first Swansea City goal since returning to the club but it wasn't enough as Stoke City came from behind to claim victory at the bet365 Stadium.
Bony struck within the opening three minutes to give the Swans the perfect start against the club he spent time on loan last season.
The Ivorian, whose last club goal came in this fixture last season, brilliantly volleyed home Martin Olsson's cross.
But two goals within four minutes saw the Swans come unstuck.
Firstly, Leroy Fer was caught in possession in his own half, which allowed Joe Allen to slip a perfect ball through and Xherdan Shaqiri finished first time.
Then the Potters struck again, with Peter Crouch rising unchallenged to flick the ball on for Mame Diouf, who controlled inside the box before powering home.
After the break, Diouf missed the chance to double Stoke's lead when he headed wide from point-blank range.
At the other end, Ki saw his low drive parried by Jack Butland before the keeper superbly tipped over Shawcross's goalbound header from sub Tom Carroll's free-kick.
This defeat saw the Swans slip to bottom spot in the Premier League after Crystal Palace's draw with West Brom moved them above Paul Clement's side.