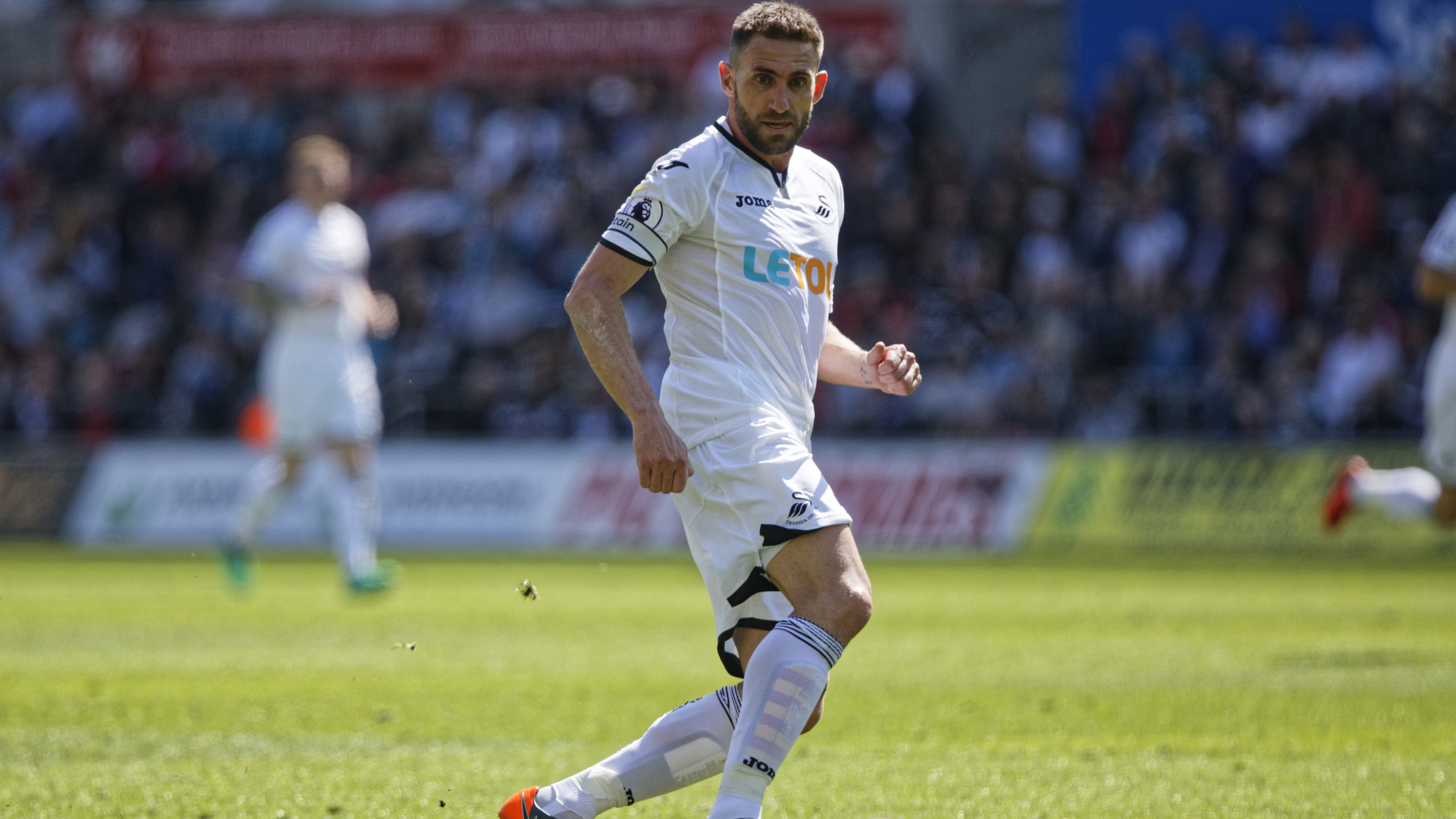 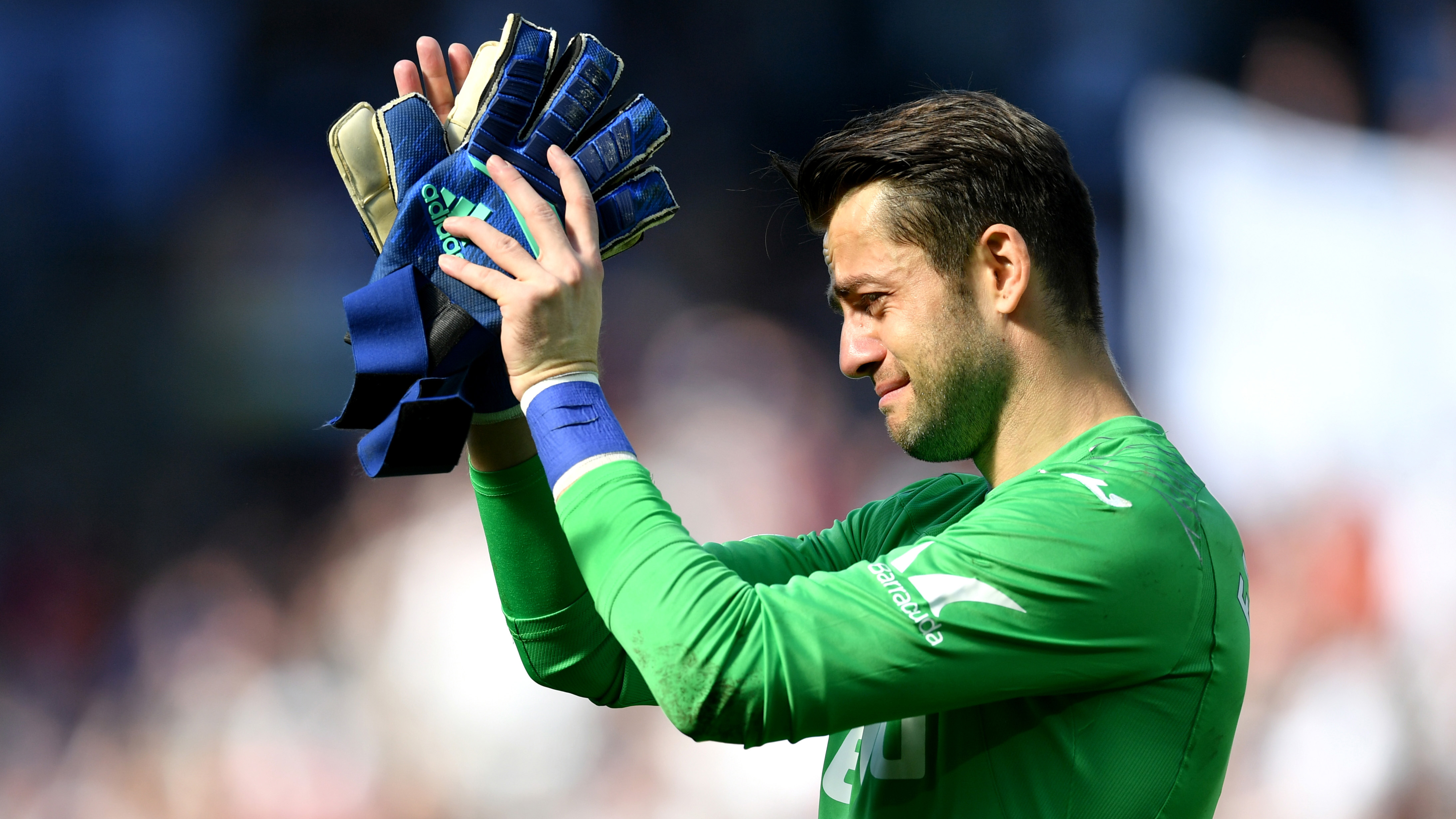 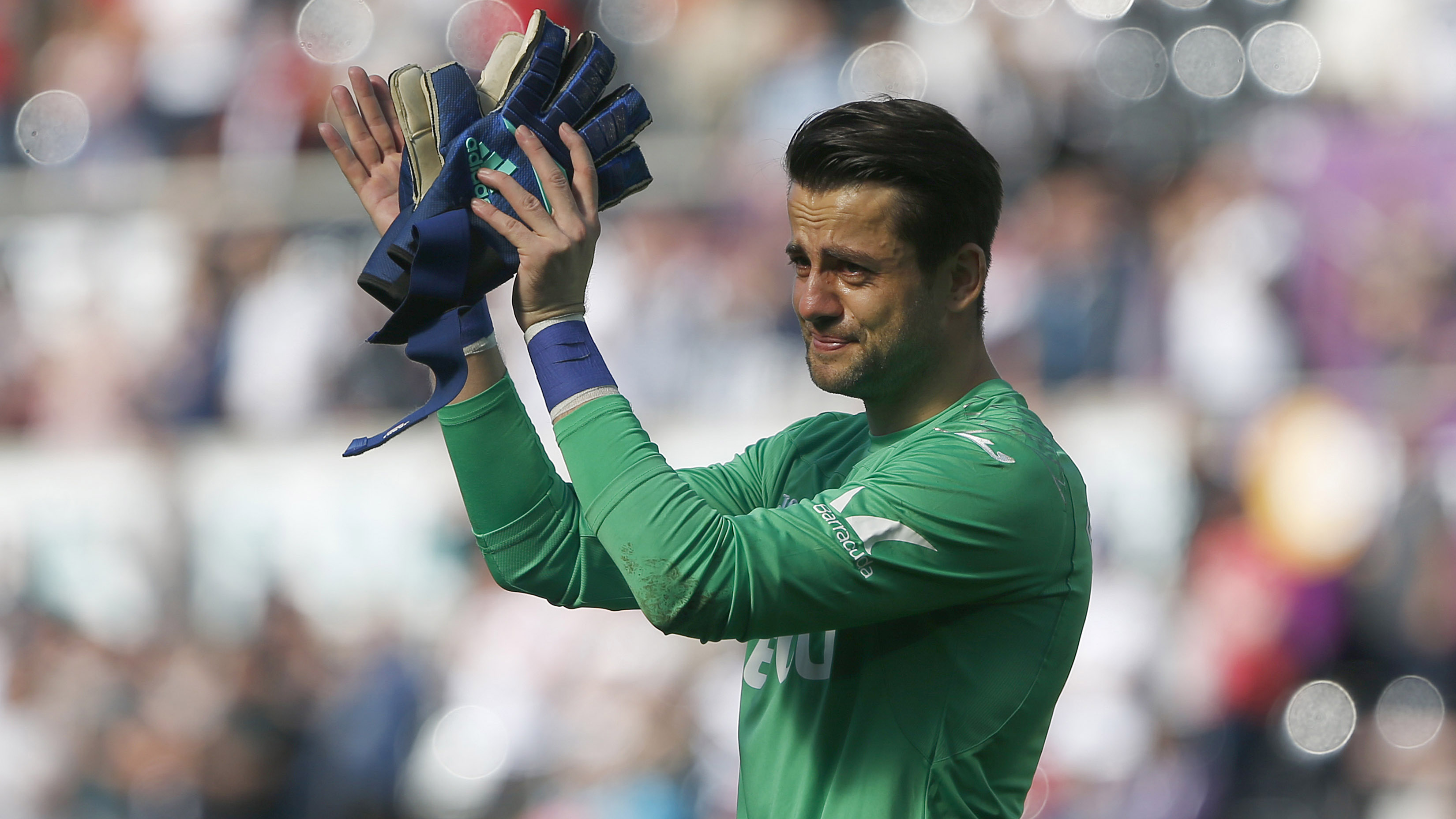 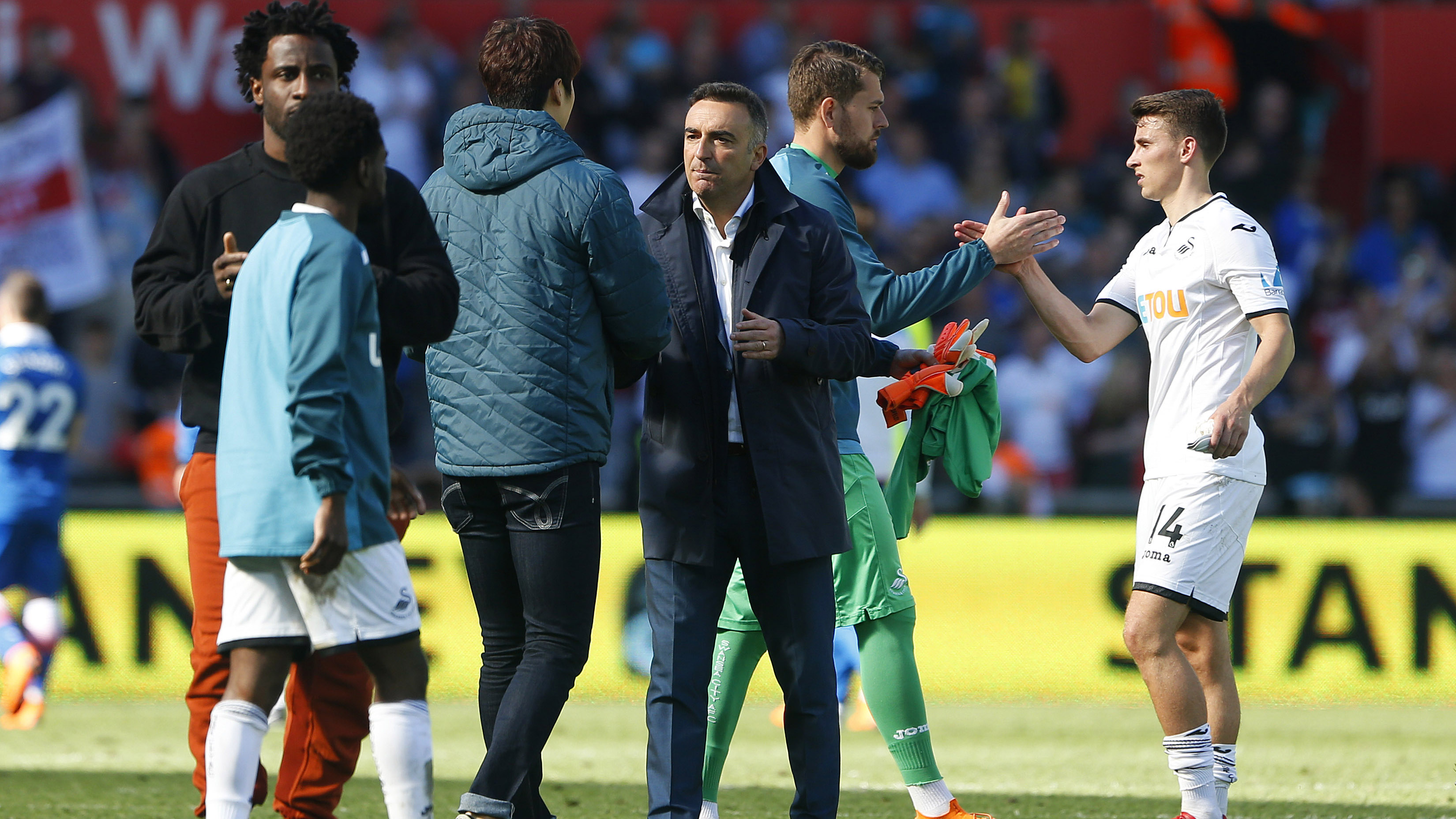 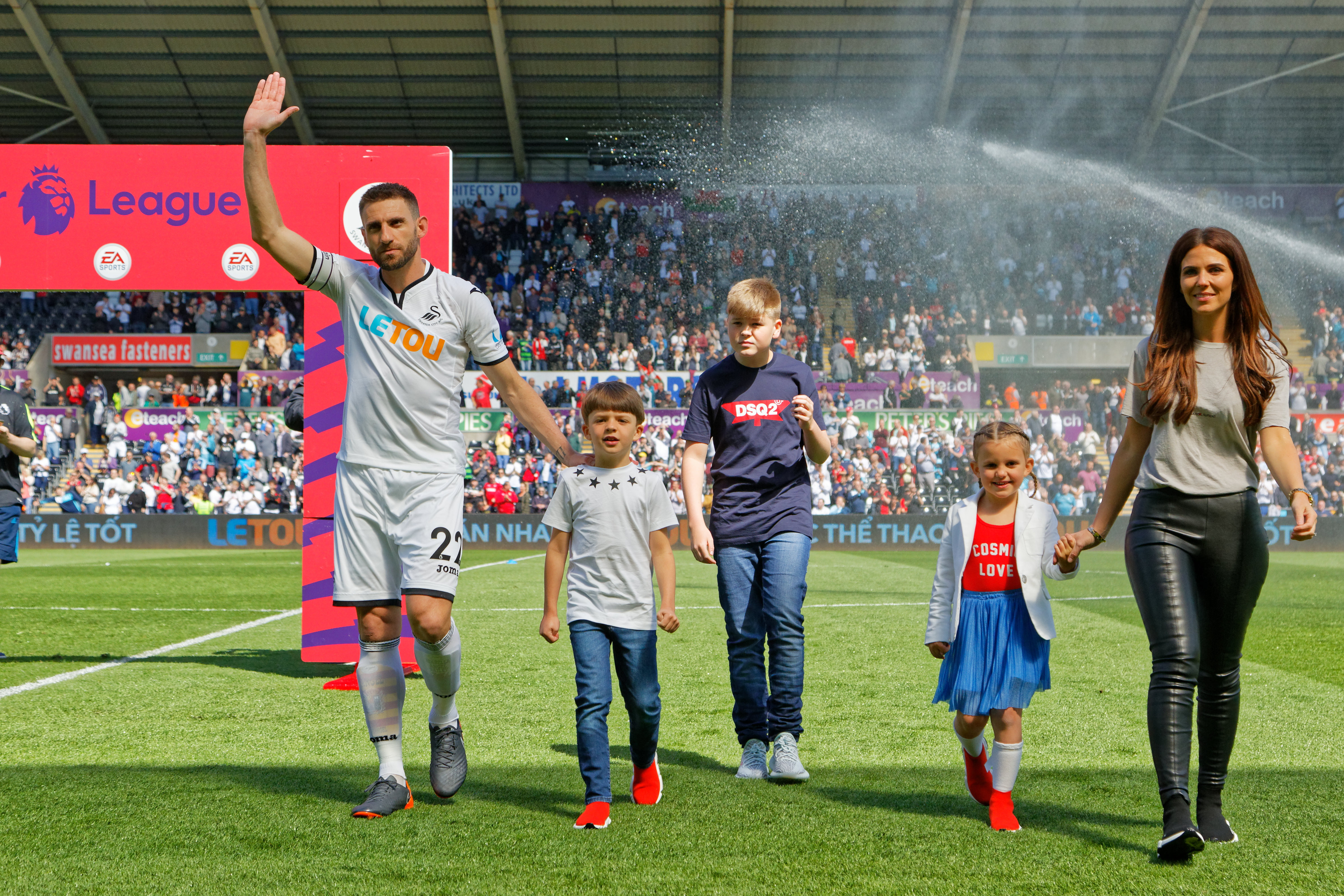 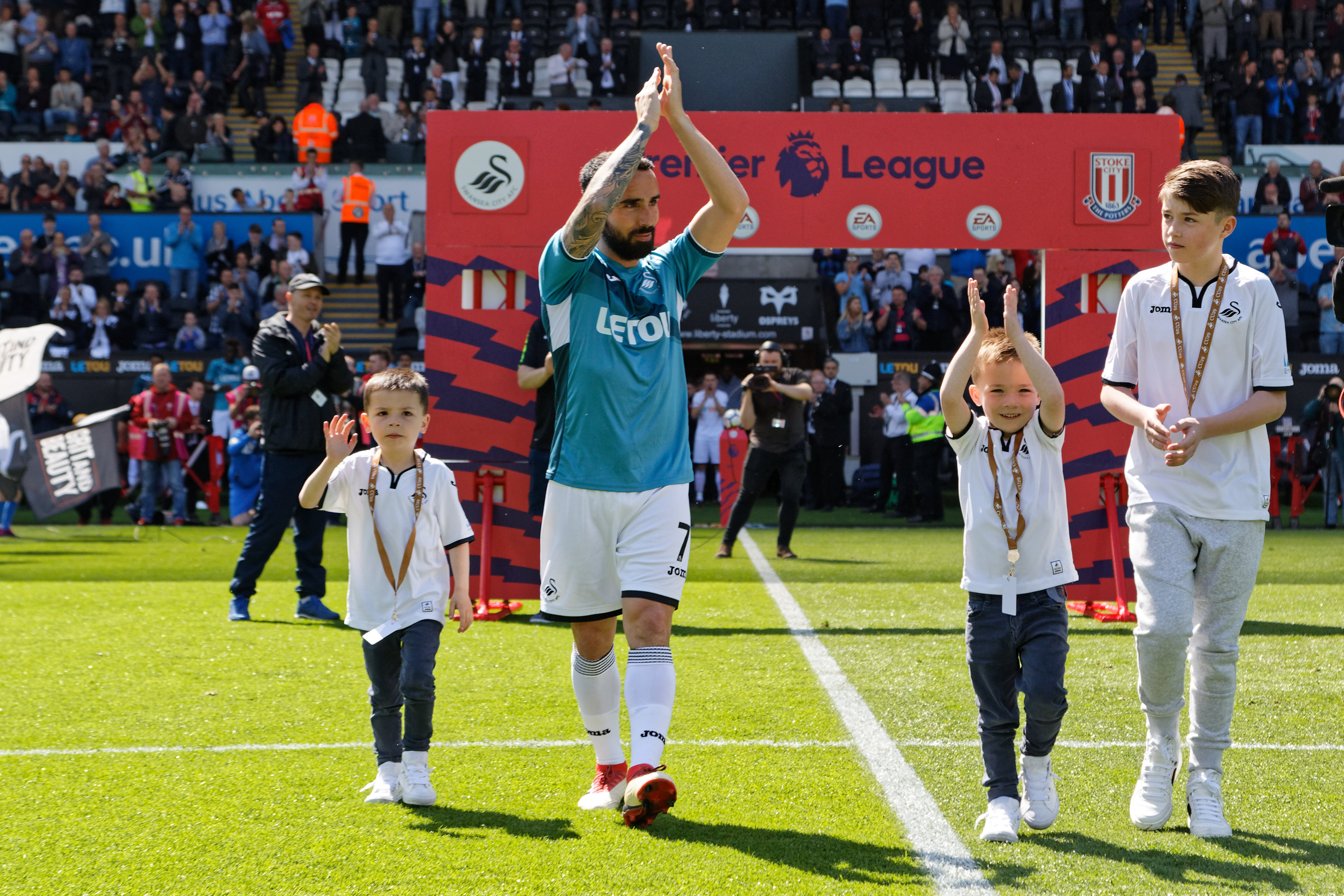 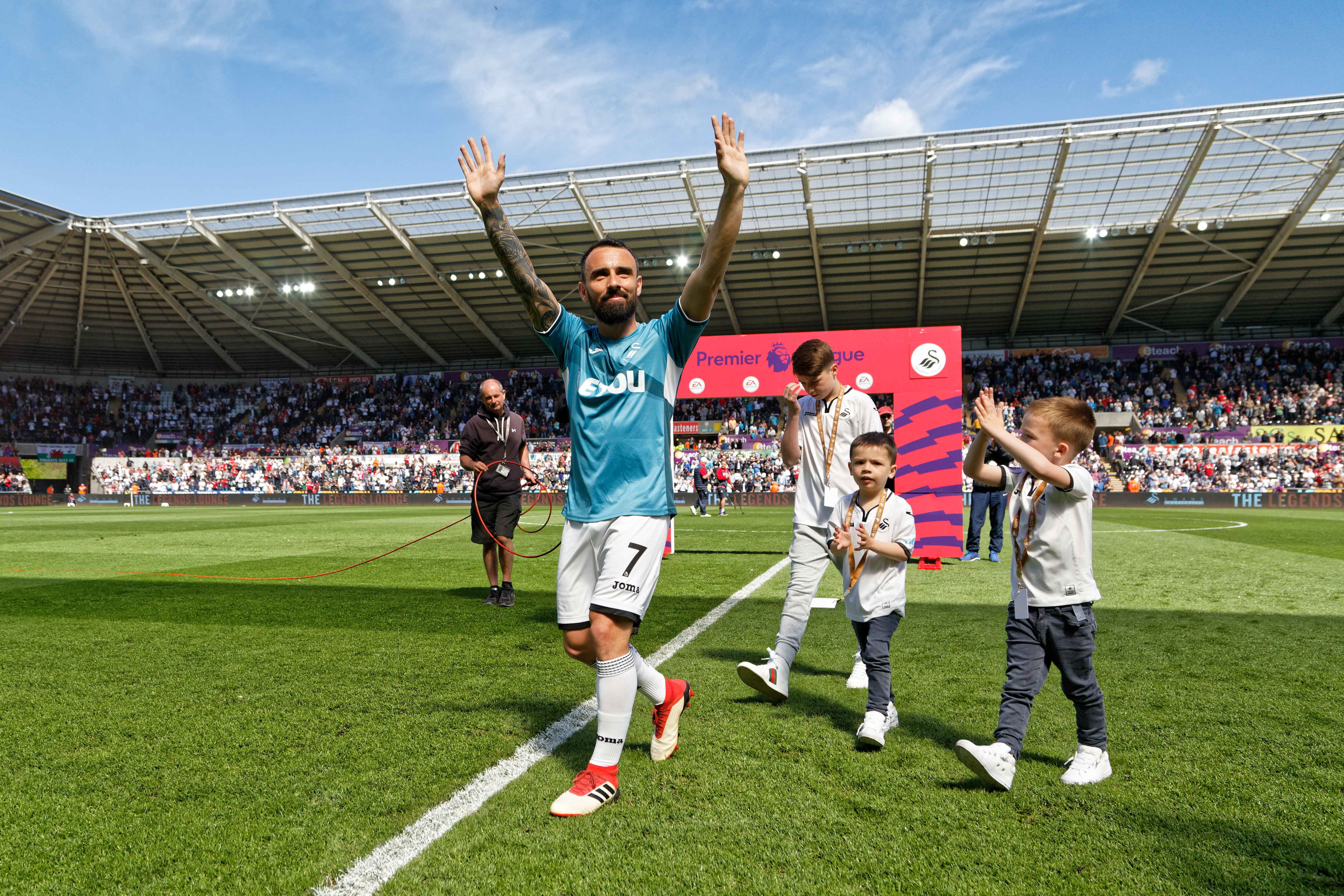 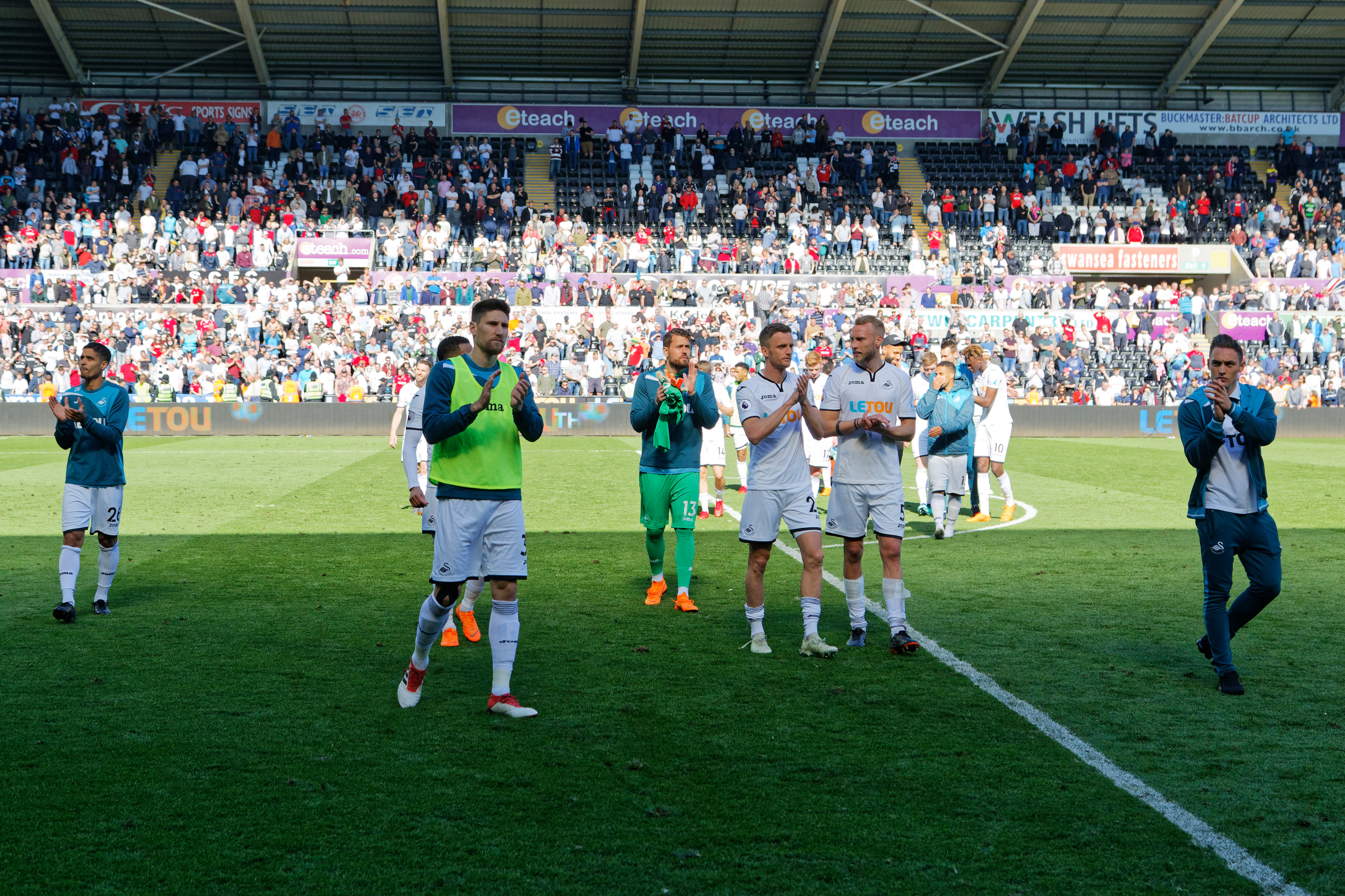 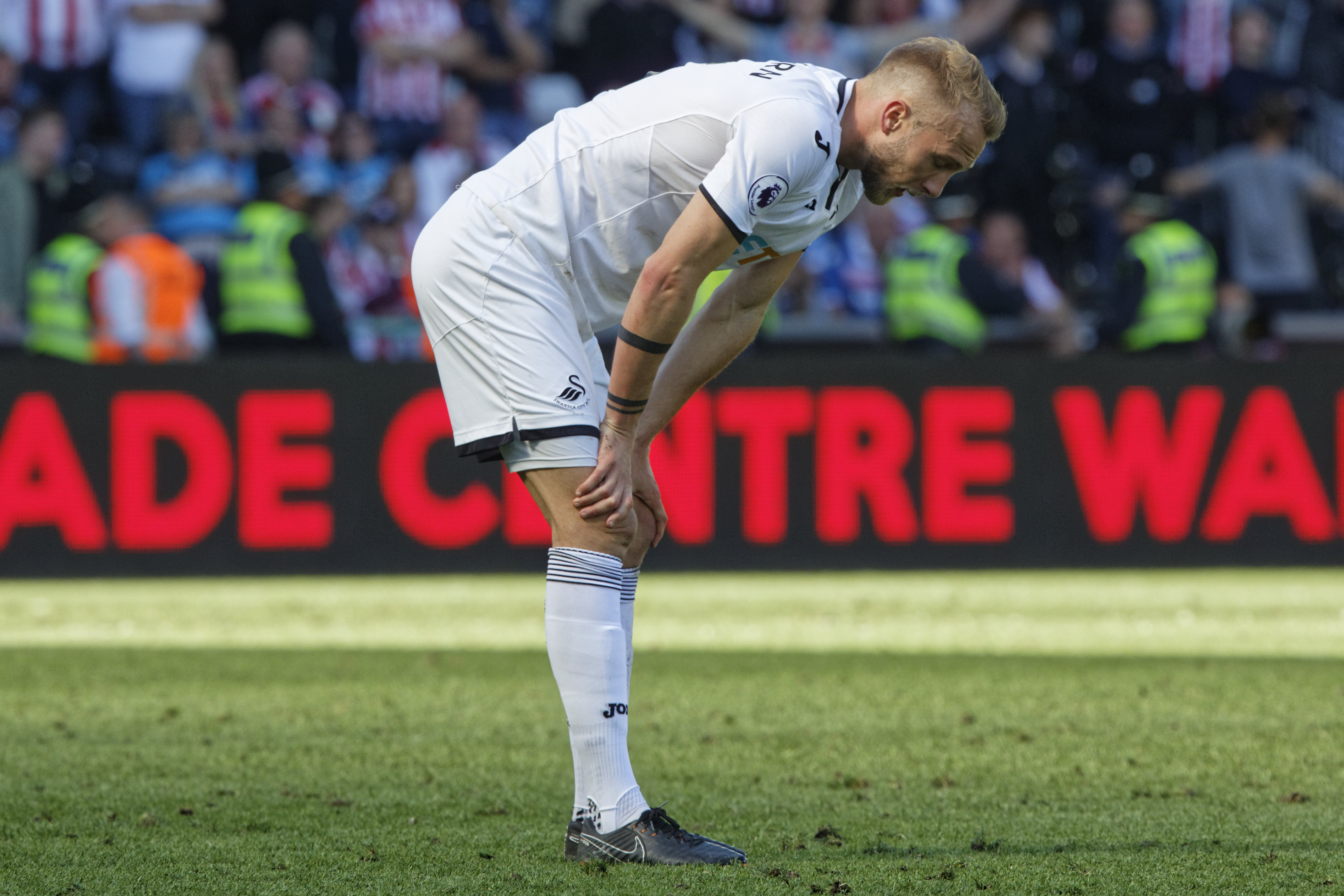 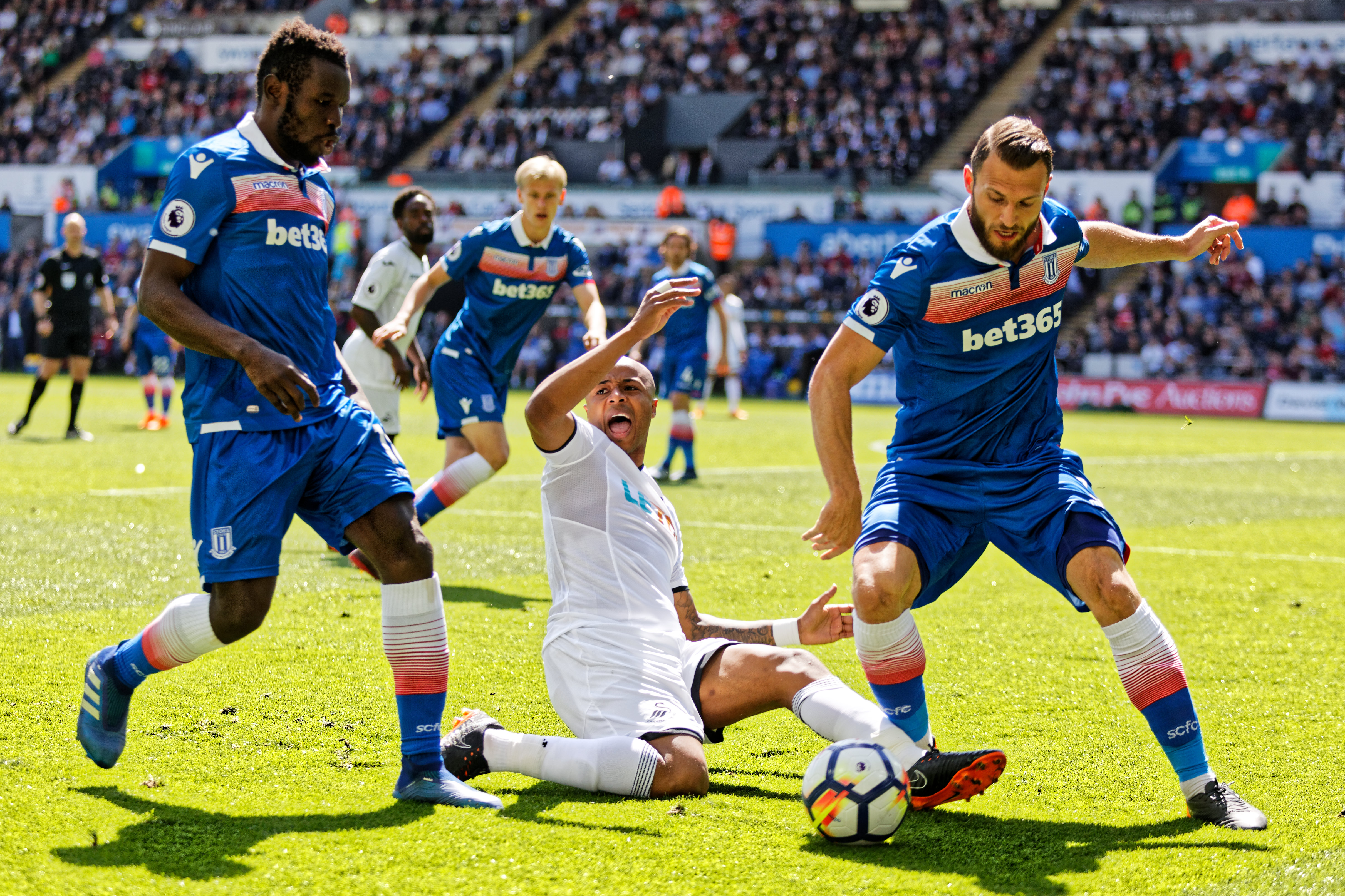 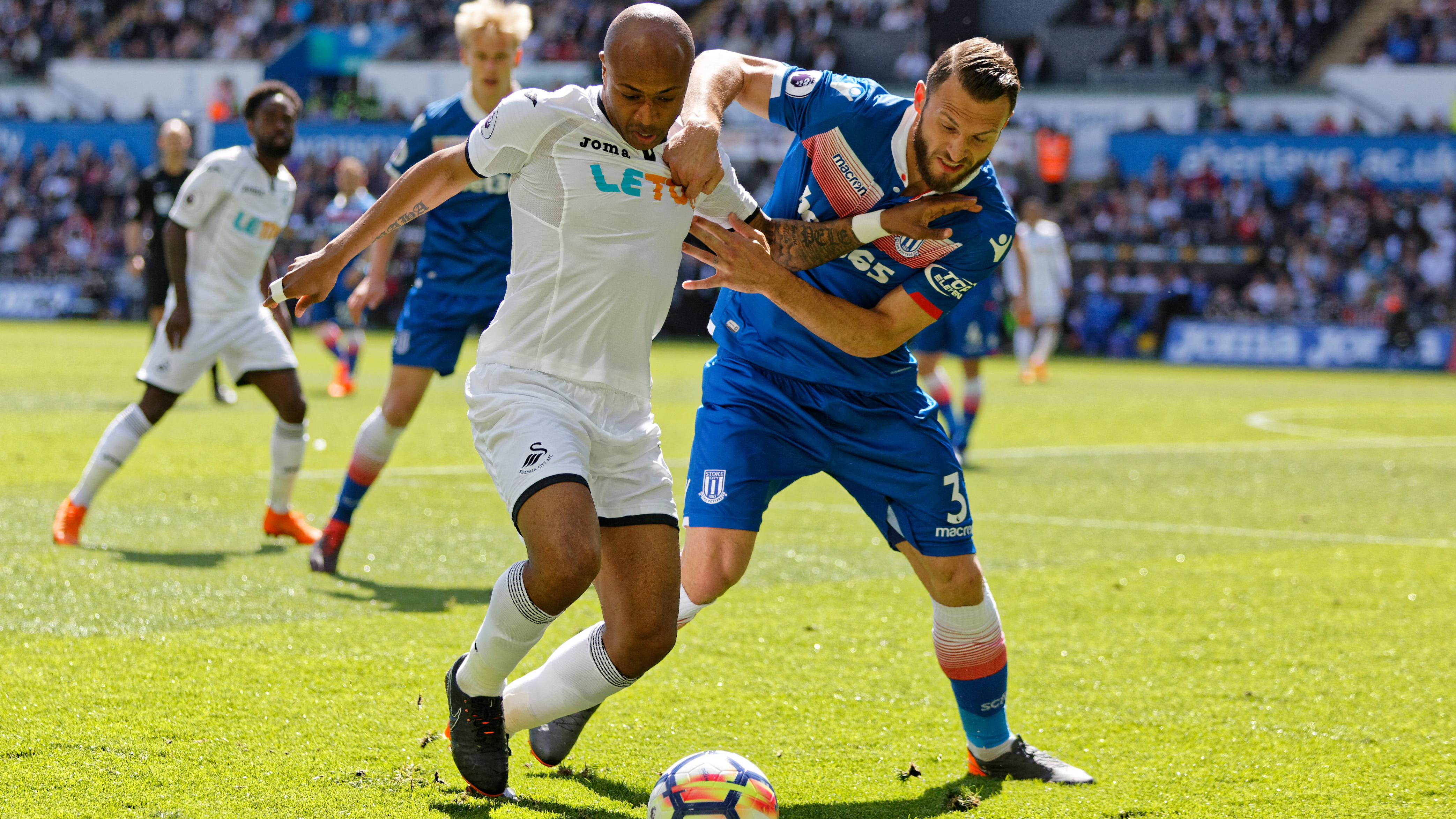 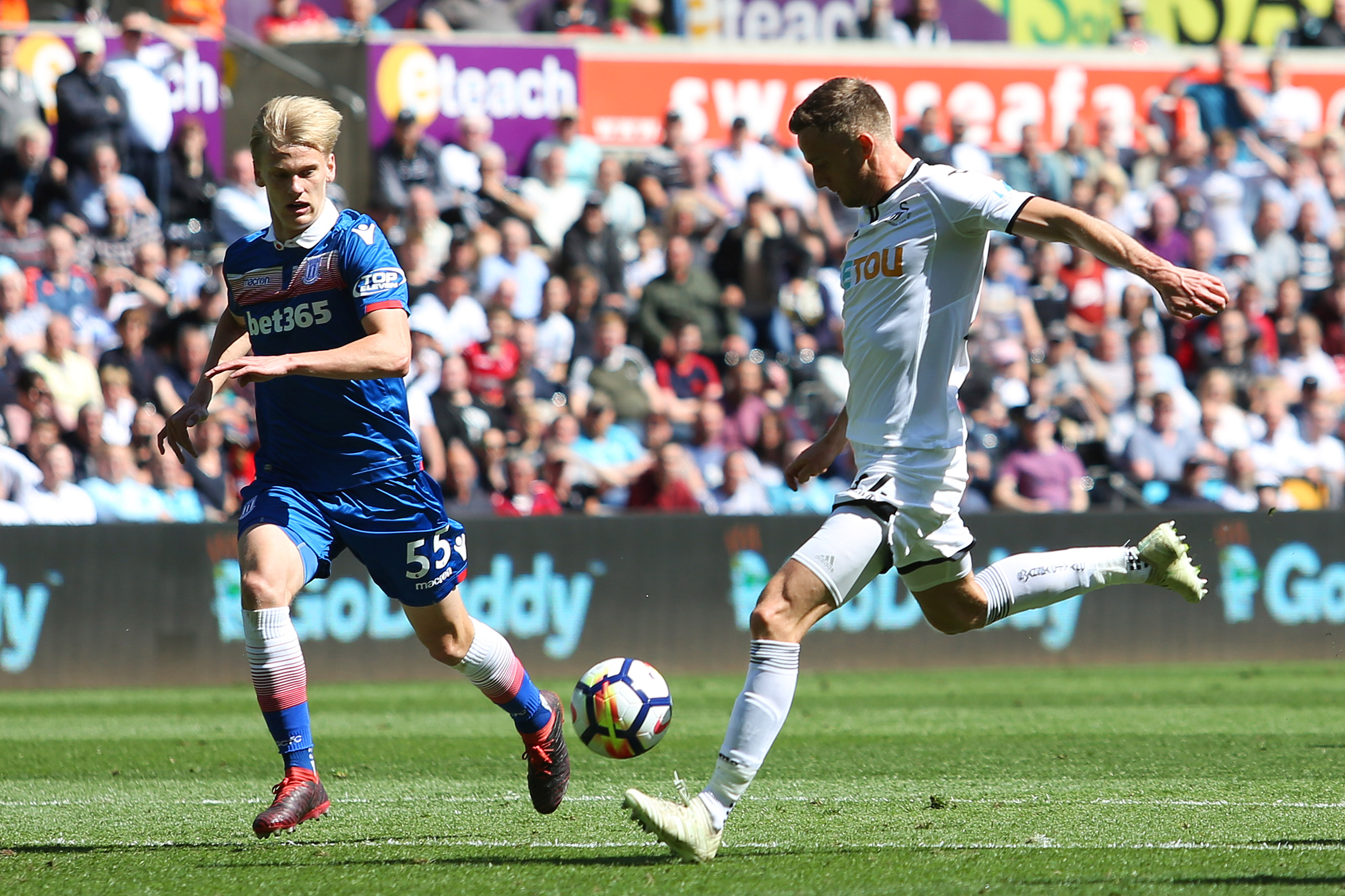 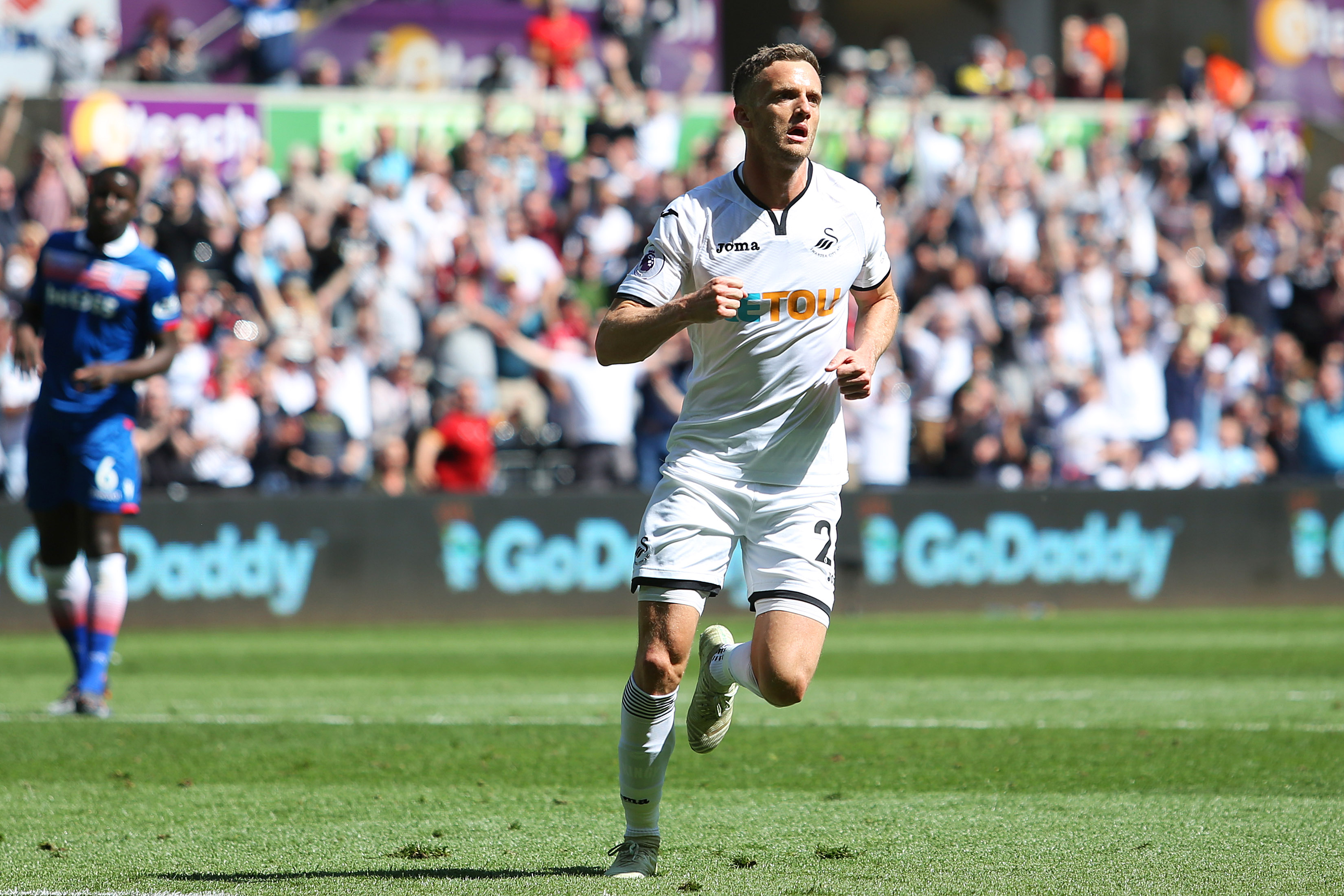 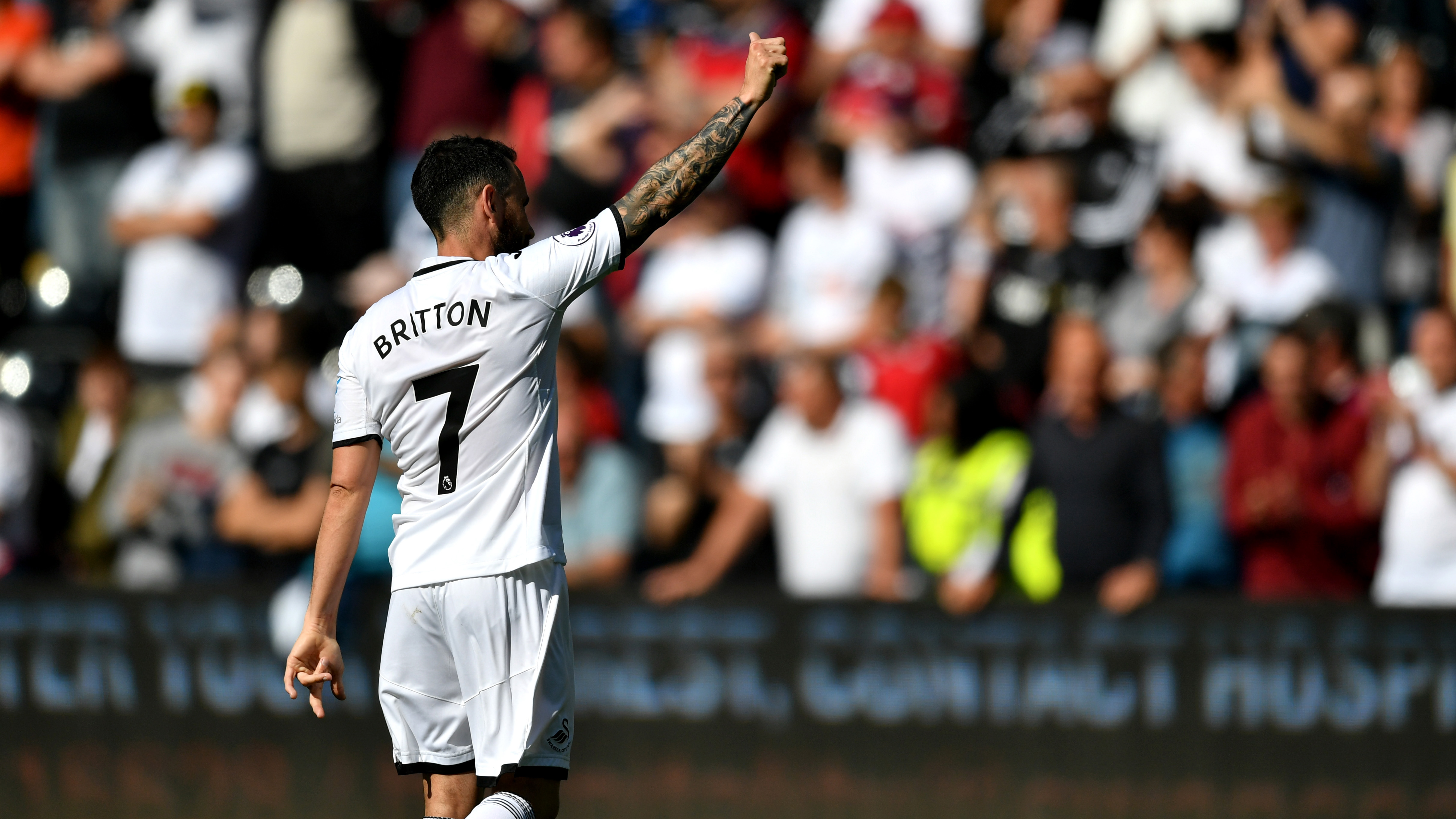 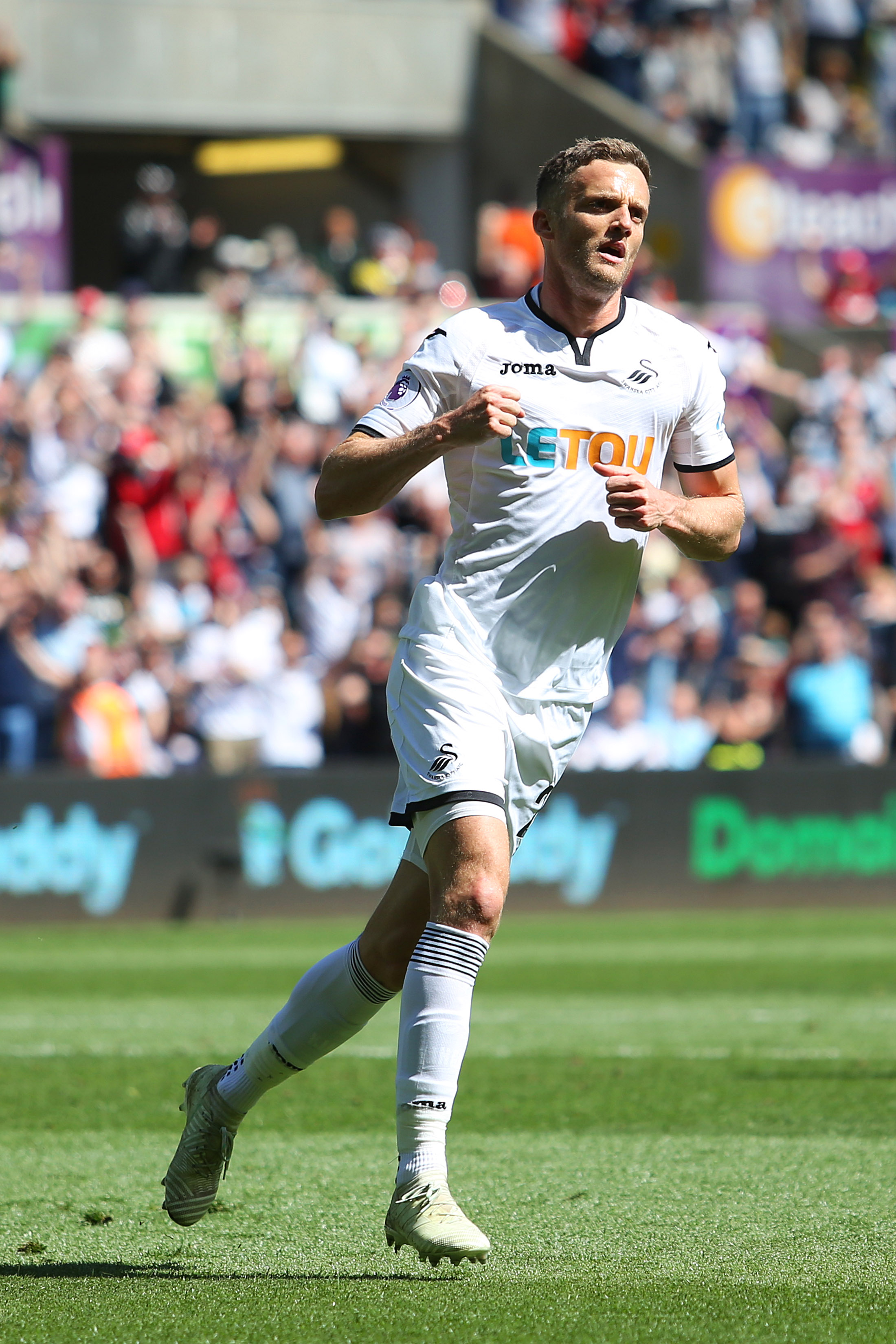 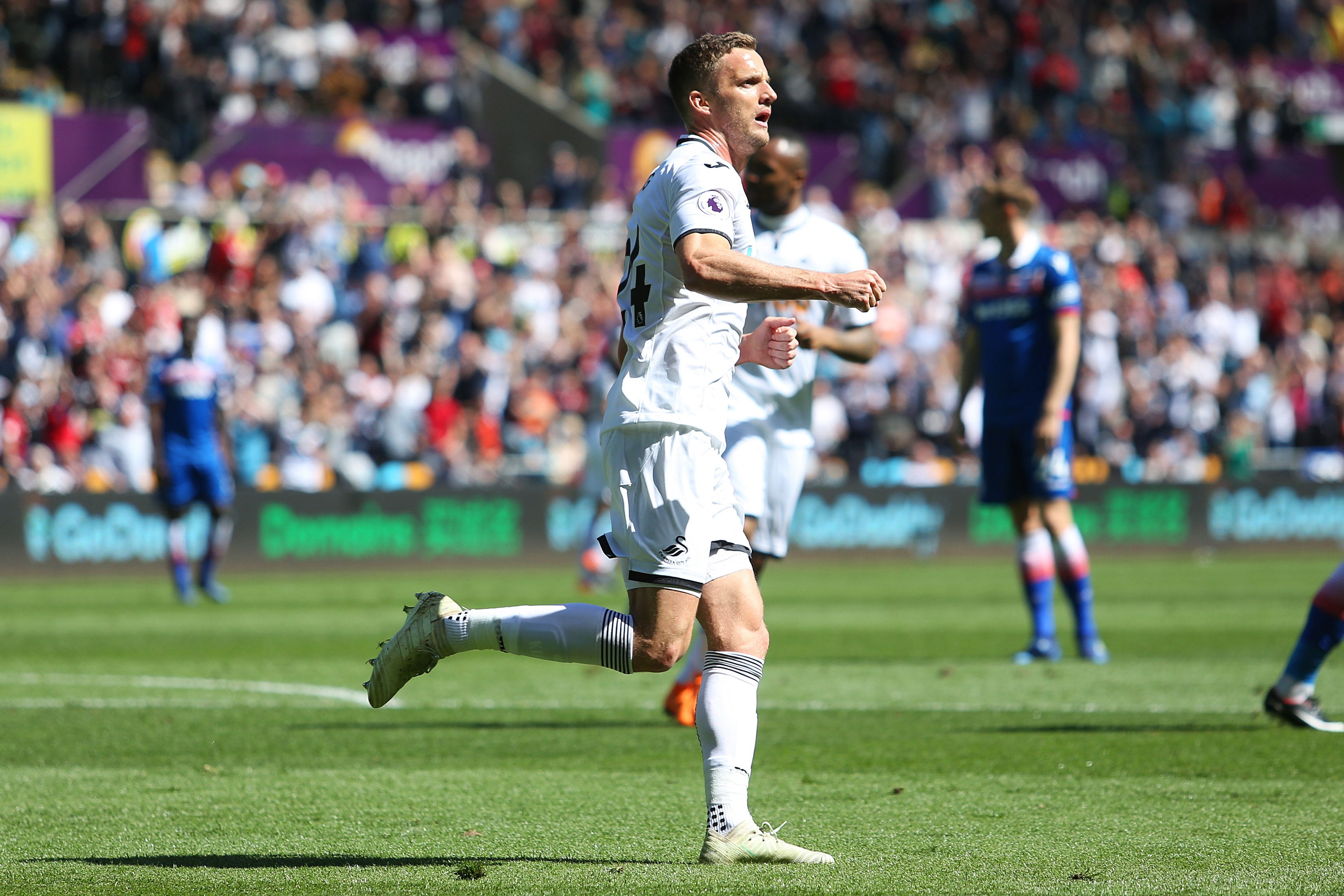 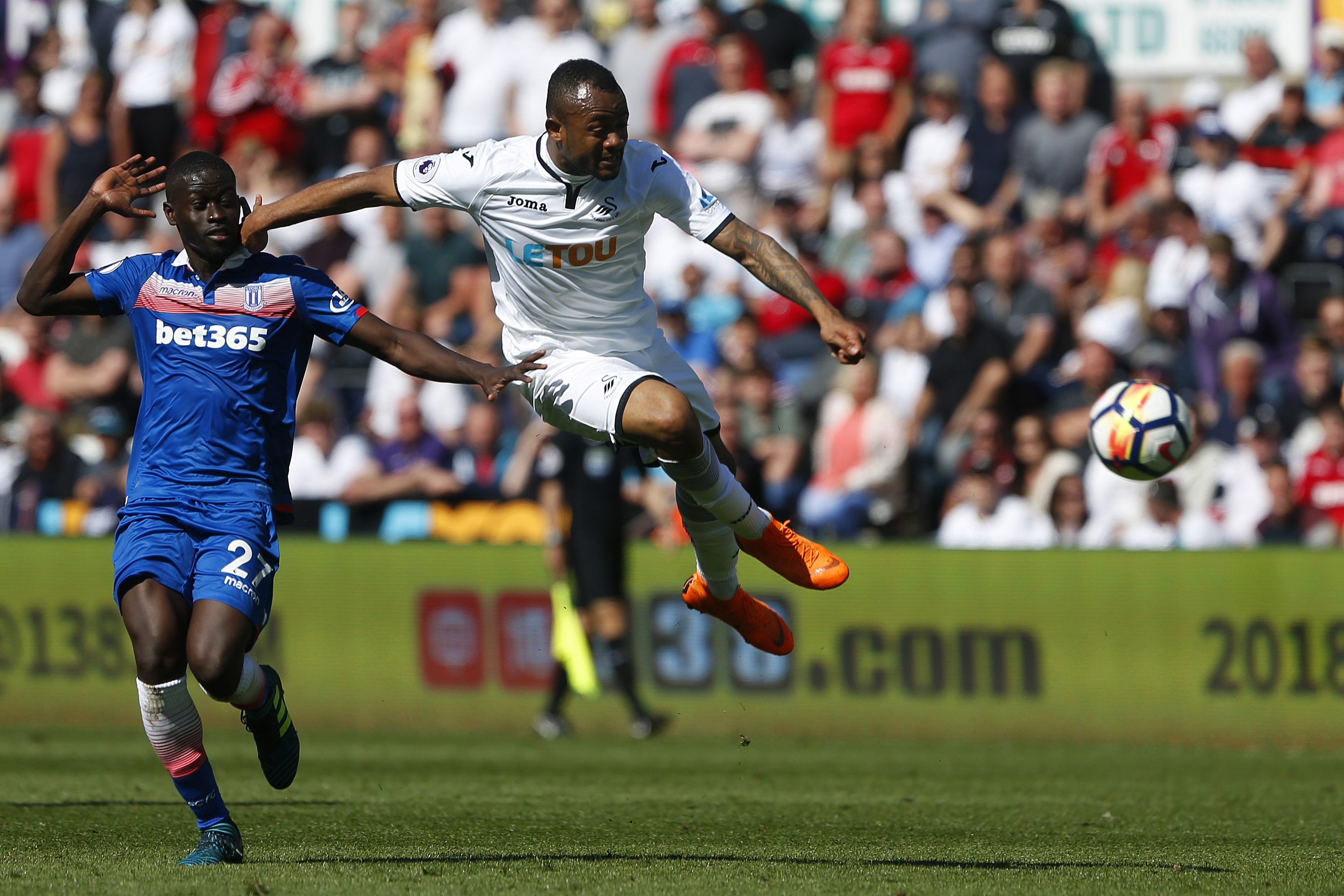 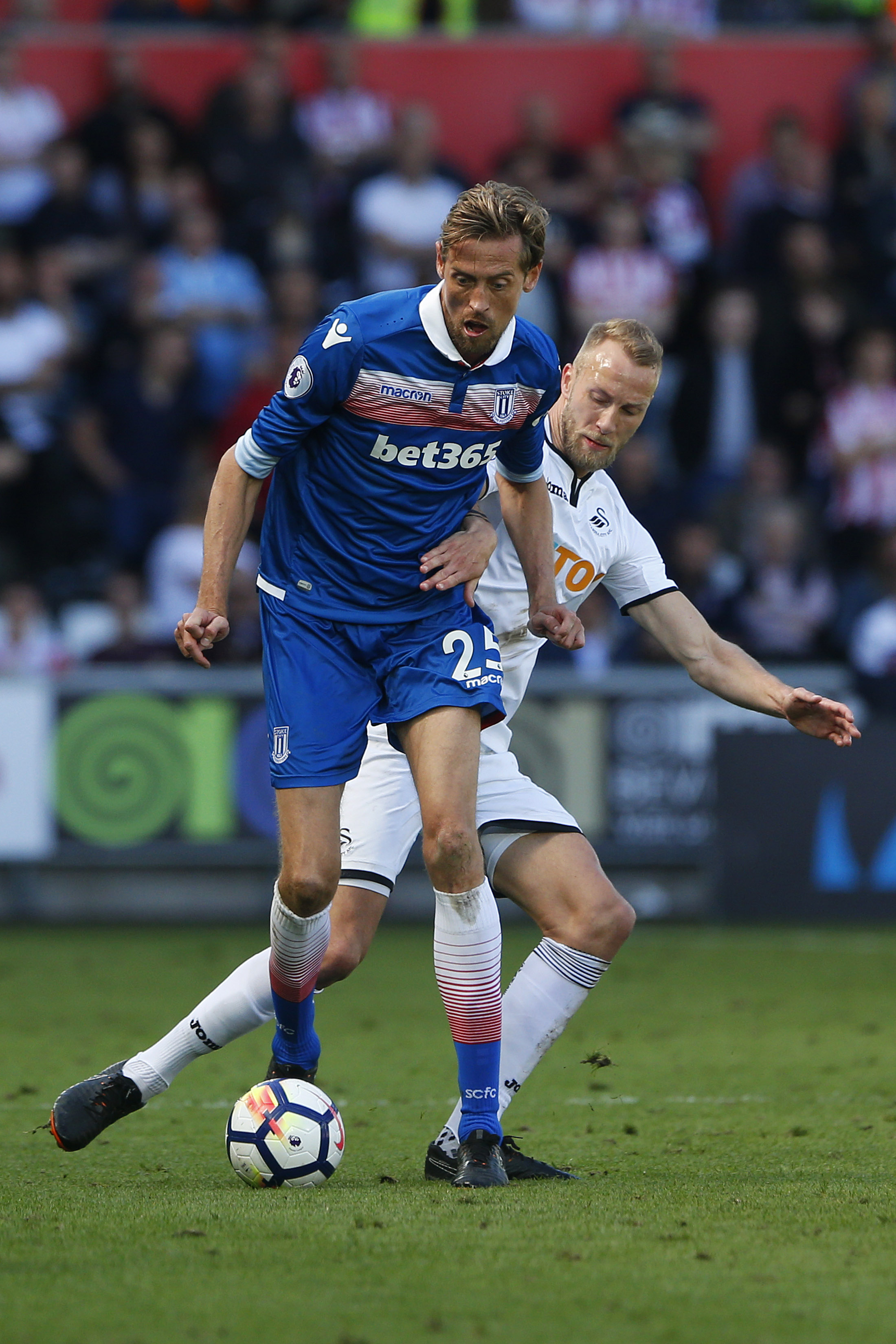 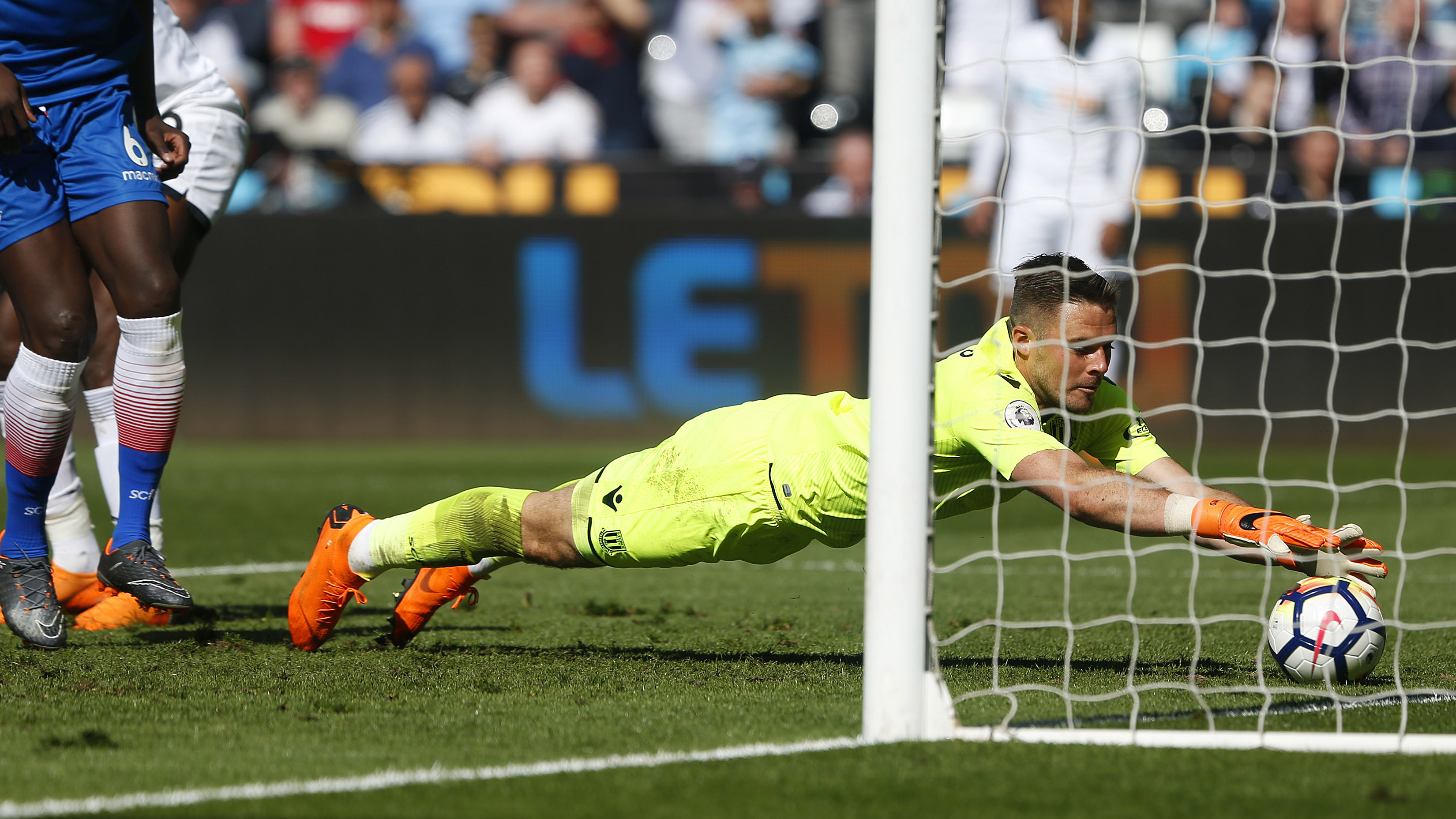 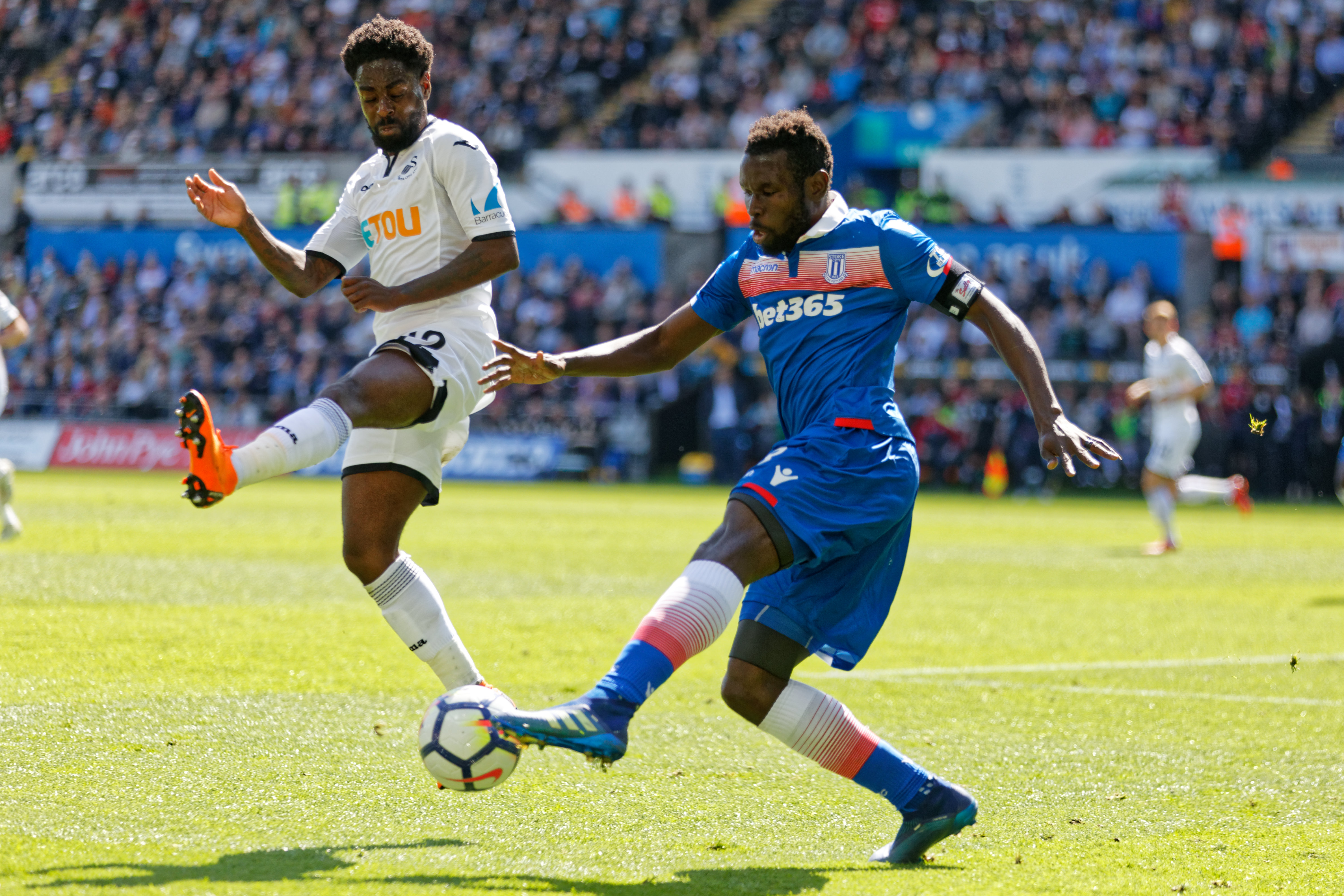 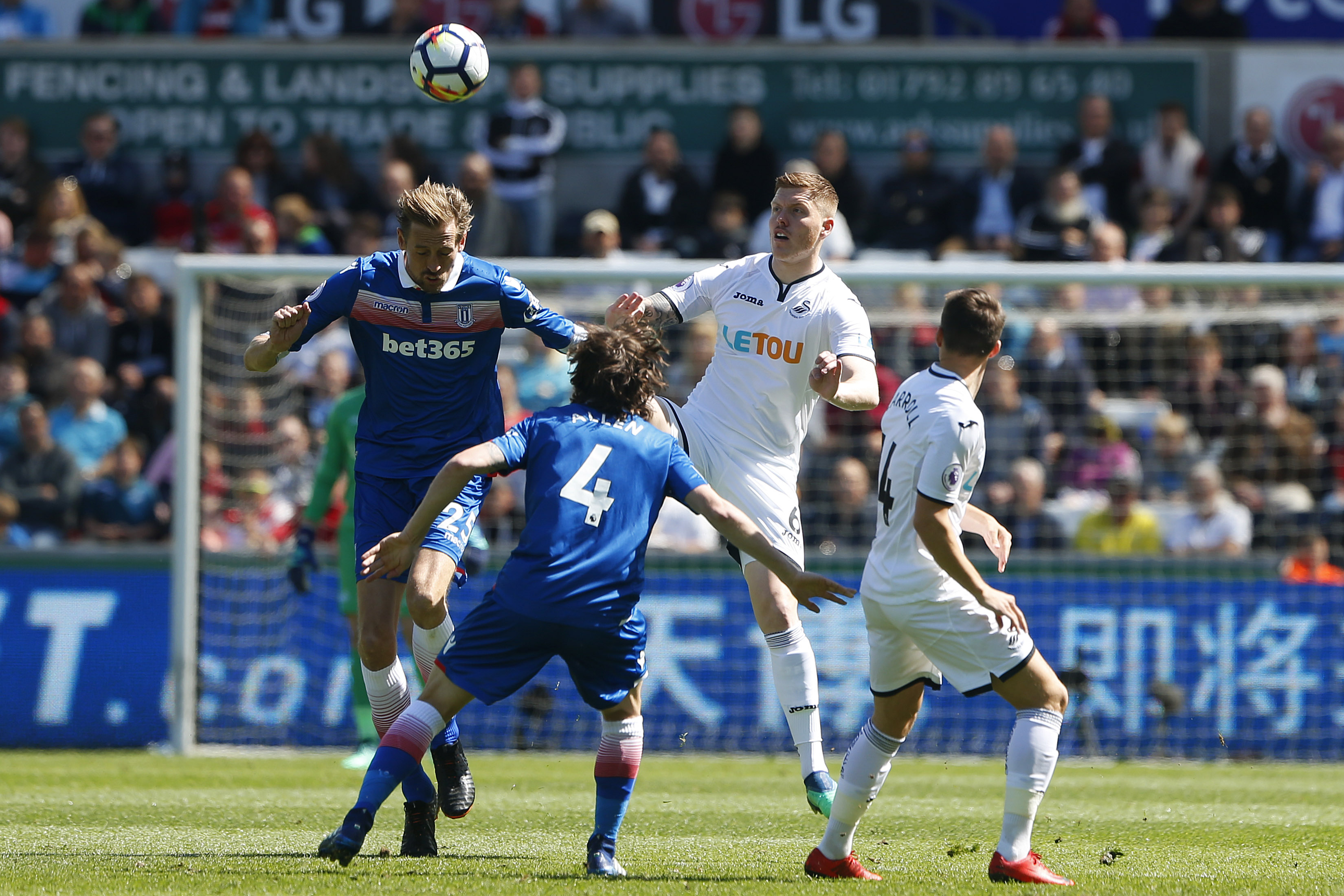 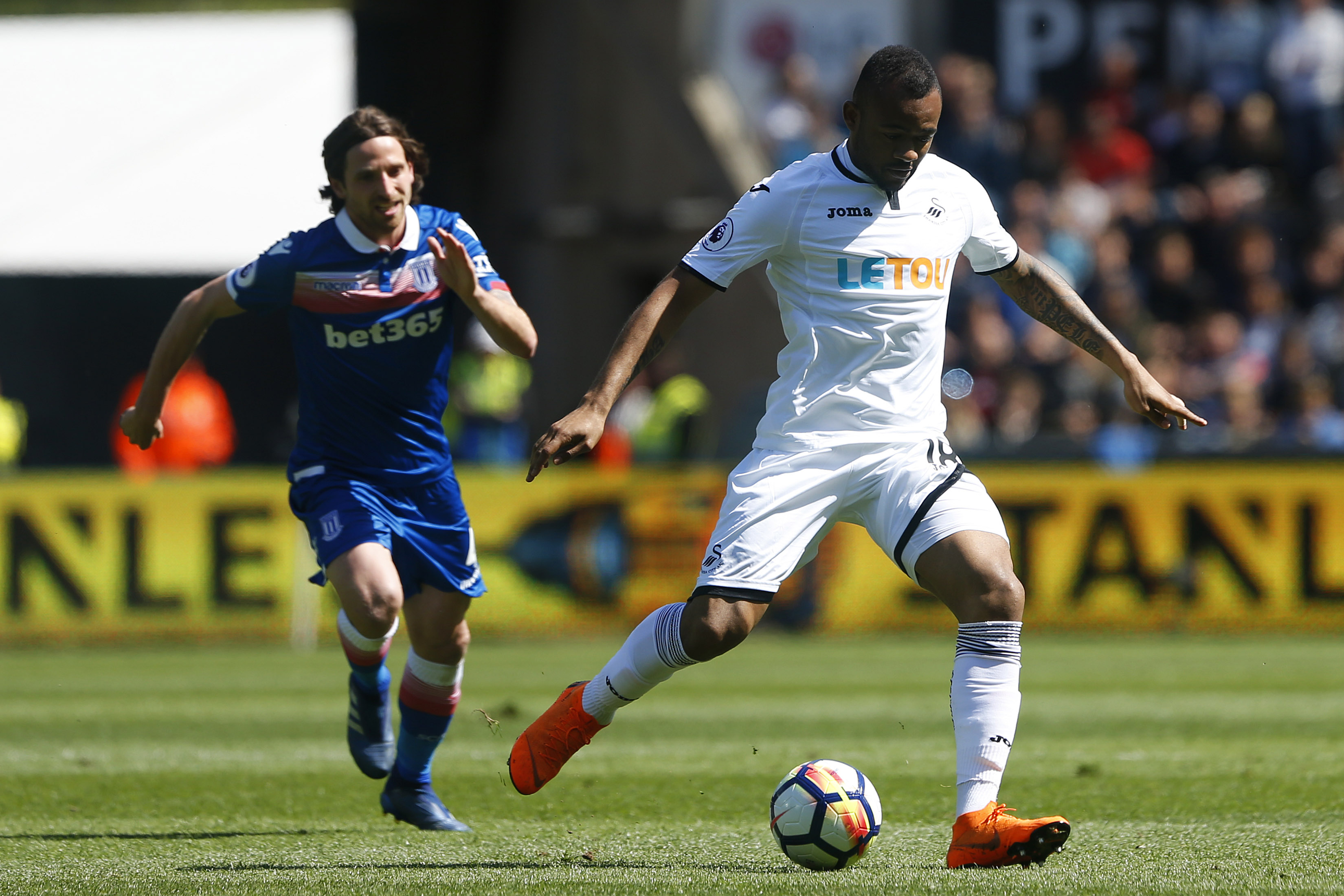 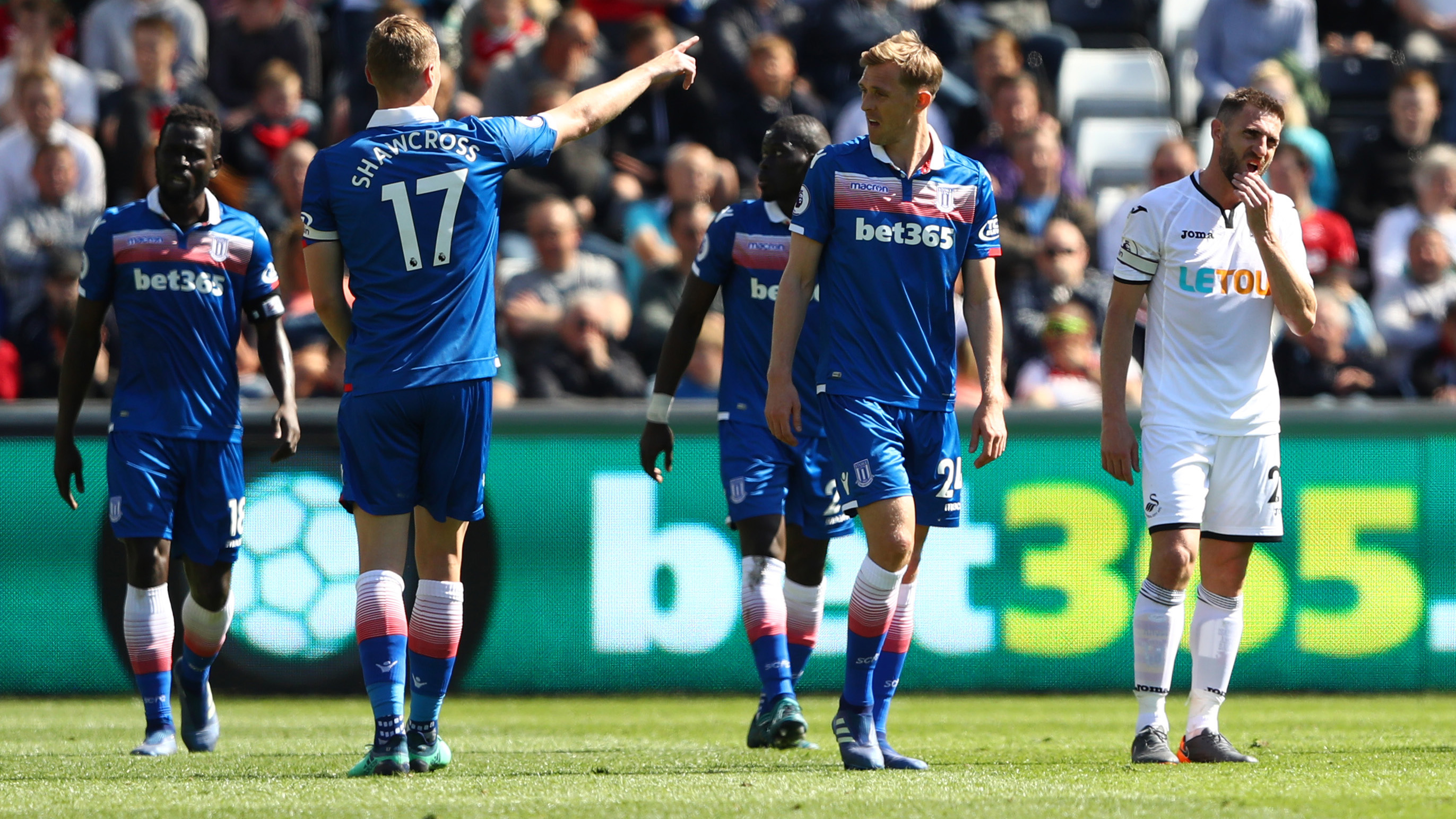 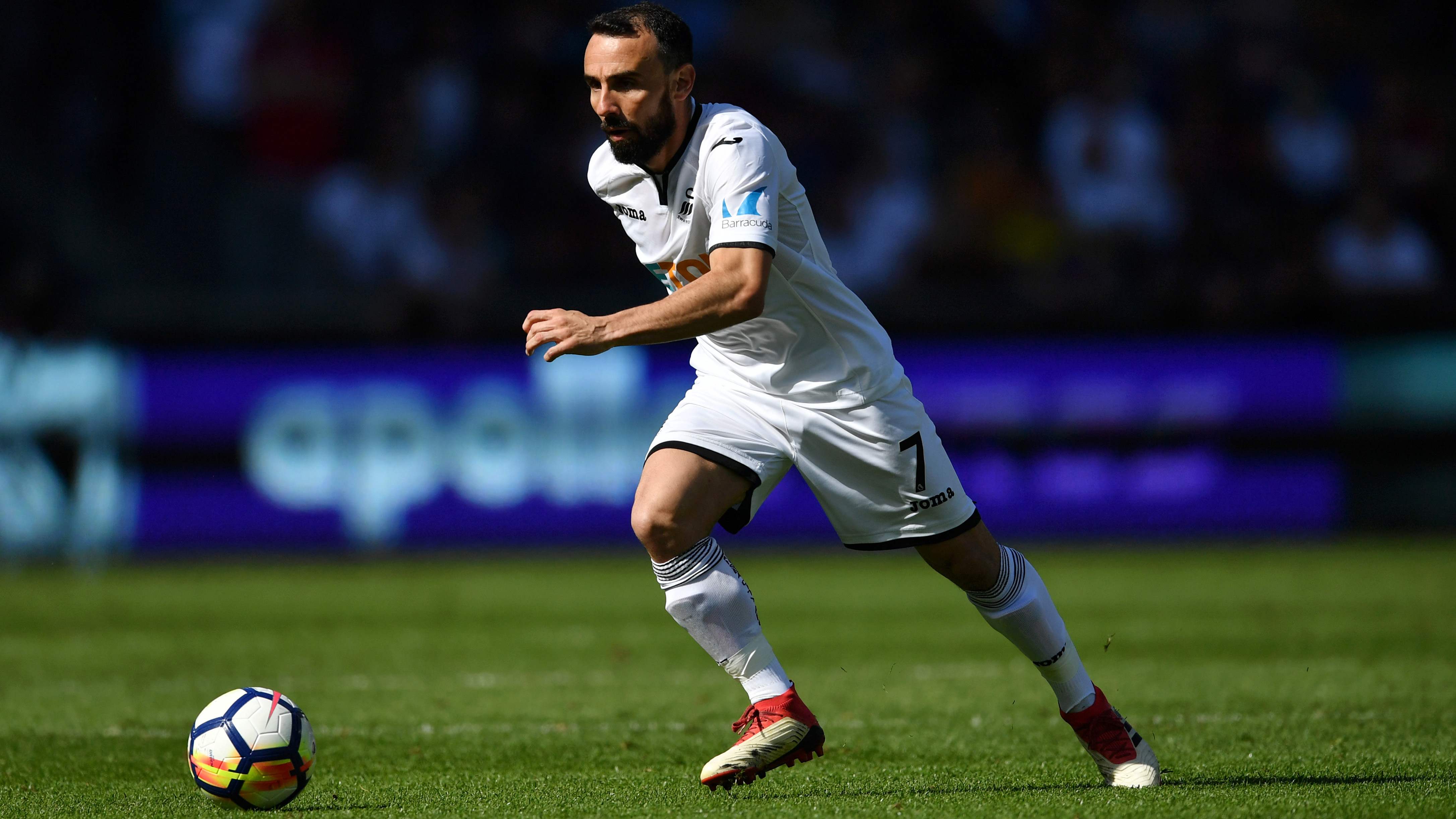 The Swans set up an Emirates FA Cup fifth-round tie with Sheffield Wednesday after running riot against Notts County in a club-record winning margin at the Liberty.

The Swans cruised into a 3-0 lead by the half-hour mark, with their movement and quality proving too much for their League Two visitors.

Carlos Carvalhal's side showed no mercy, with Luciano Narsingh claiming three assists as the Swans took a 4-1 lead into the break.

The opener arrived in the 18th minute, with the Dutch international delivering a perfect cross to Tammy Abraham, and he sidefooted home his first goal since October.

Two minutes later Abraham turned provider as he threaded through a ball for Nathan Dyer, and he raced on before coolly home past the onrushing Adam Collin.

The third arrived on the half-hour mark, with Narsingh teeing up Dyer, and he fired across goal and in via the far post.

Notts County kept plugging away, and they cut the deficit via a sublime effort from Noor Husin, but the three-goal cushion was restored on the stroke of half-time as Kyle Bartley's long ball found Narsingh, and his low pass was rifled into the net by Abraham.

After the break the Swans continued to dominate and saw off this tie in style.

Kyle Naughton made it 5-1 eight minutes into the second half via a half-volley before Wayne Routledge curled home as the game approached the hour mark.

The best of the lot came via Tom Carroll, with the midfielder firing a left-footed effort into the top corner from 20 yards.

There was time for one more, though, with sub Daniel James - one of two debutants along with Adnan Maric - firing home an eighth in the latter stages.

This victory - the Swans' biggest win 1983 - means Carvalhal's side are now unbeaten in eight matches.

It also booked a trip to Championship side Sheffield Wednesday - Carvalhal's former club - in the fifth round.