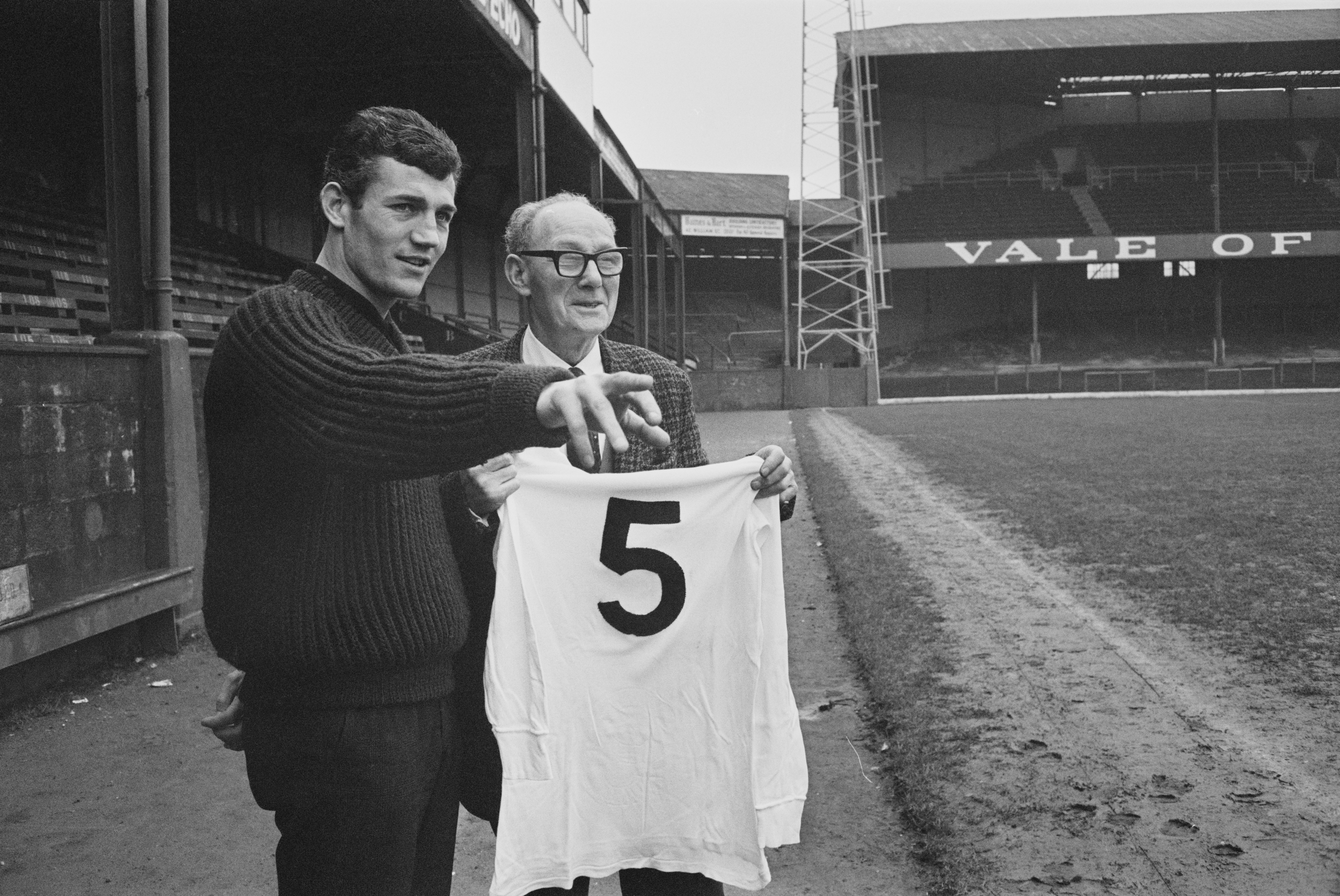 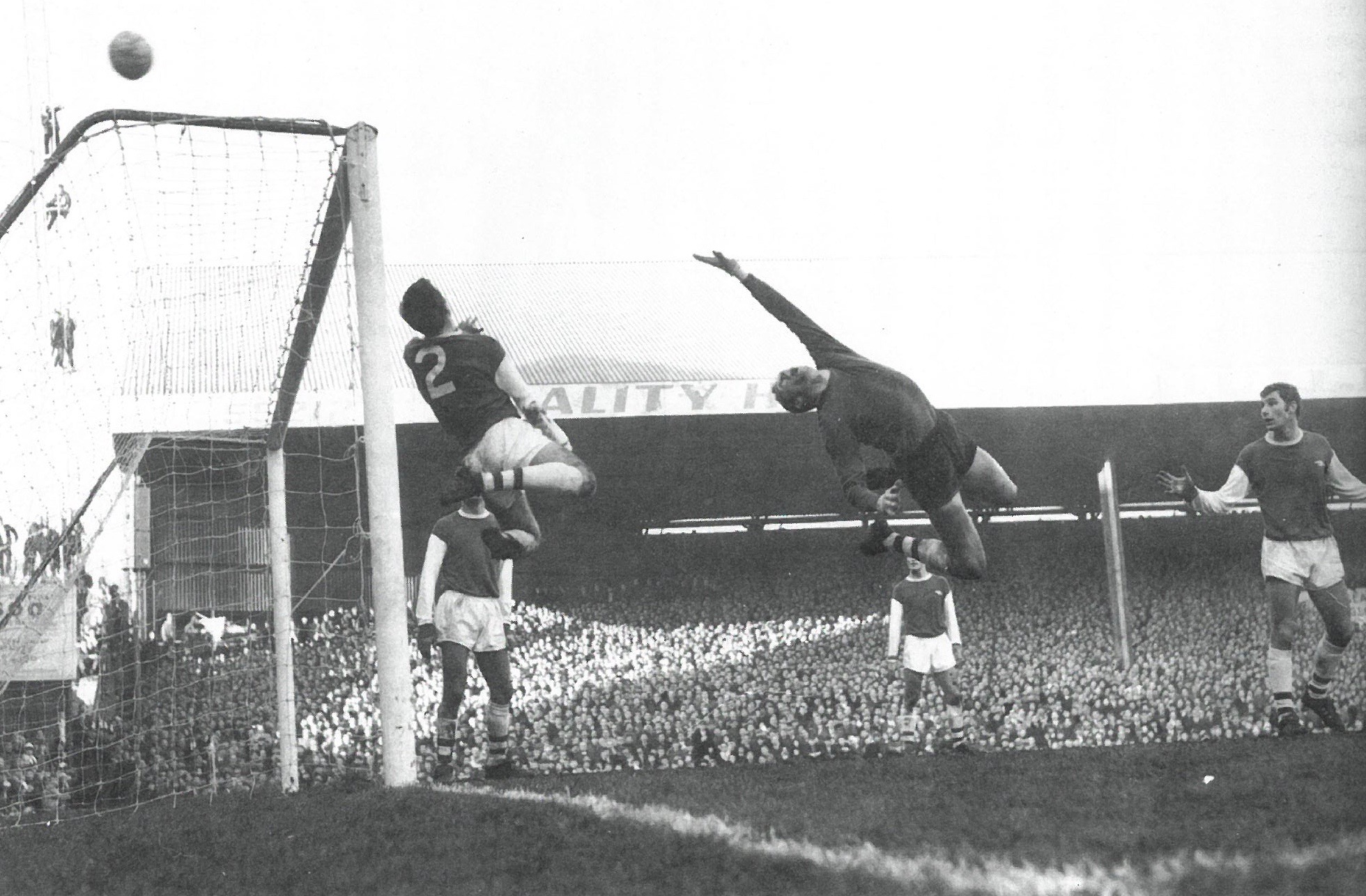 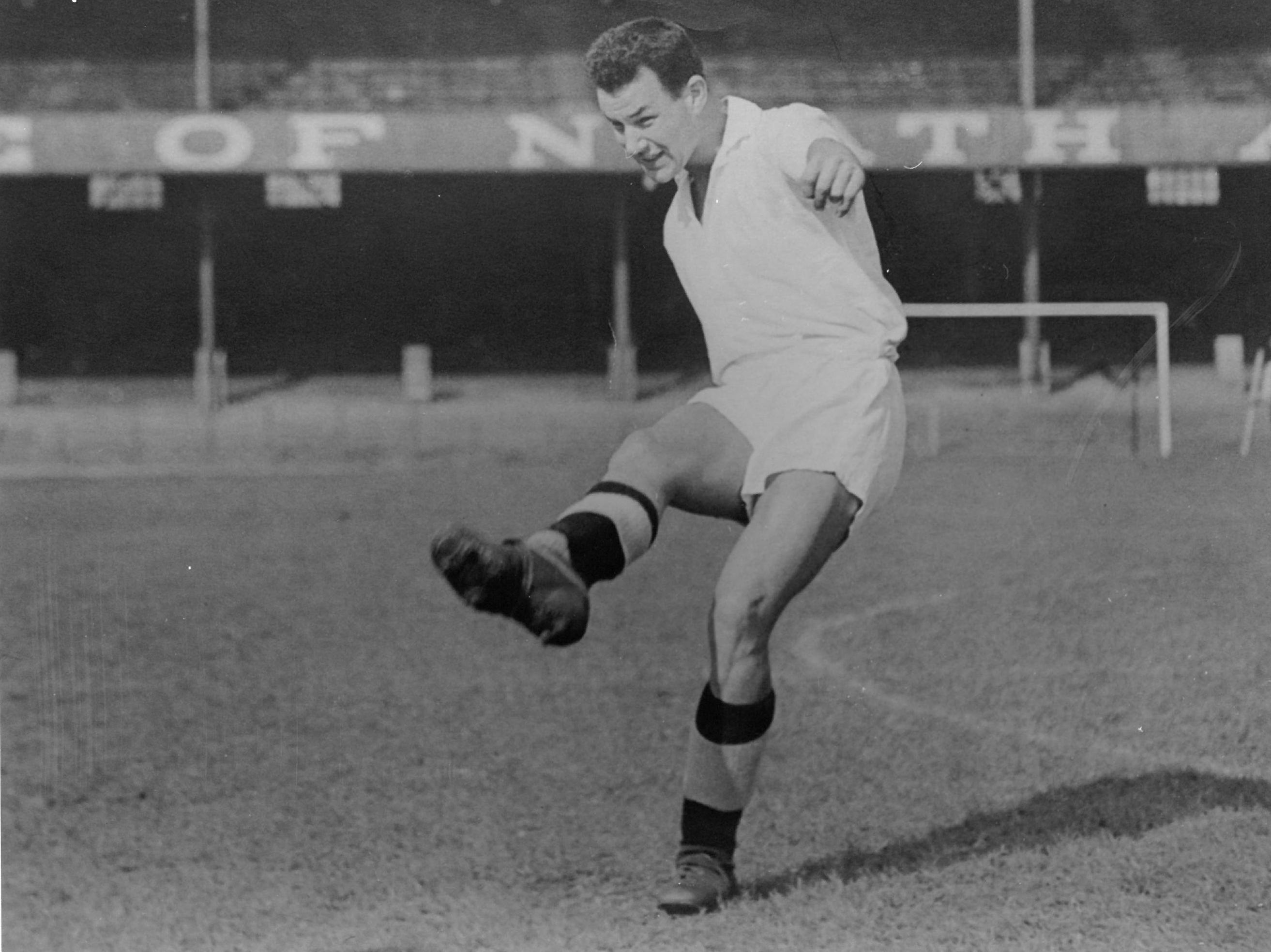 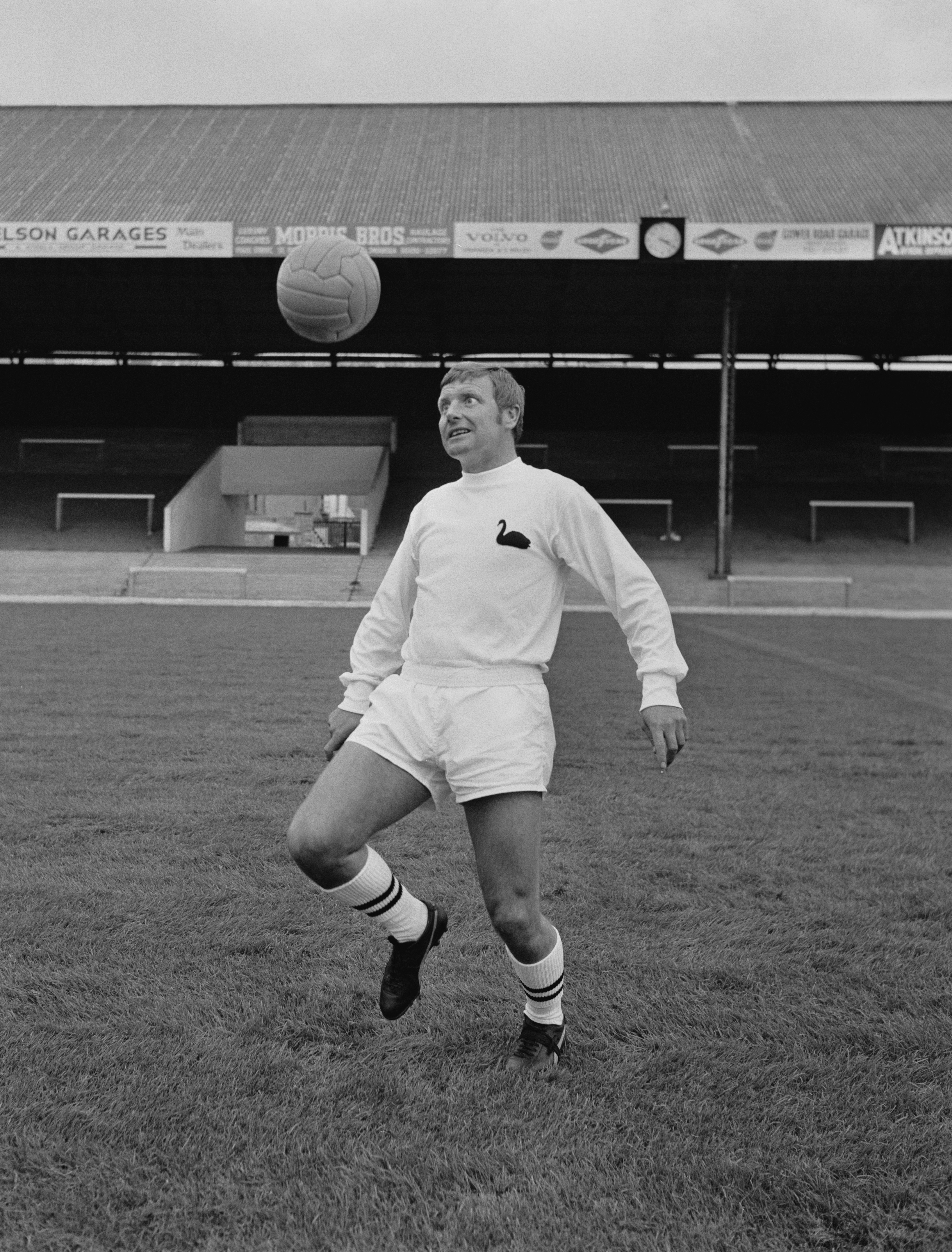 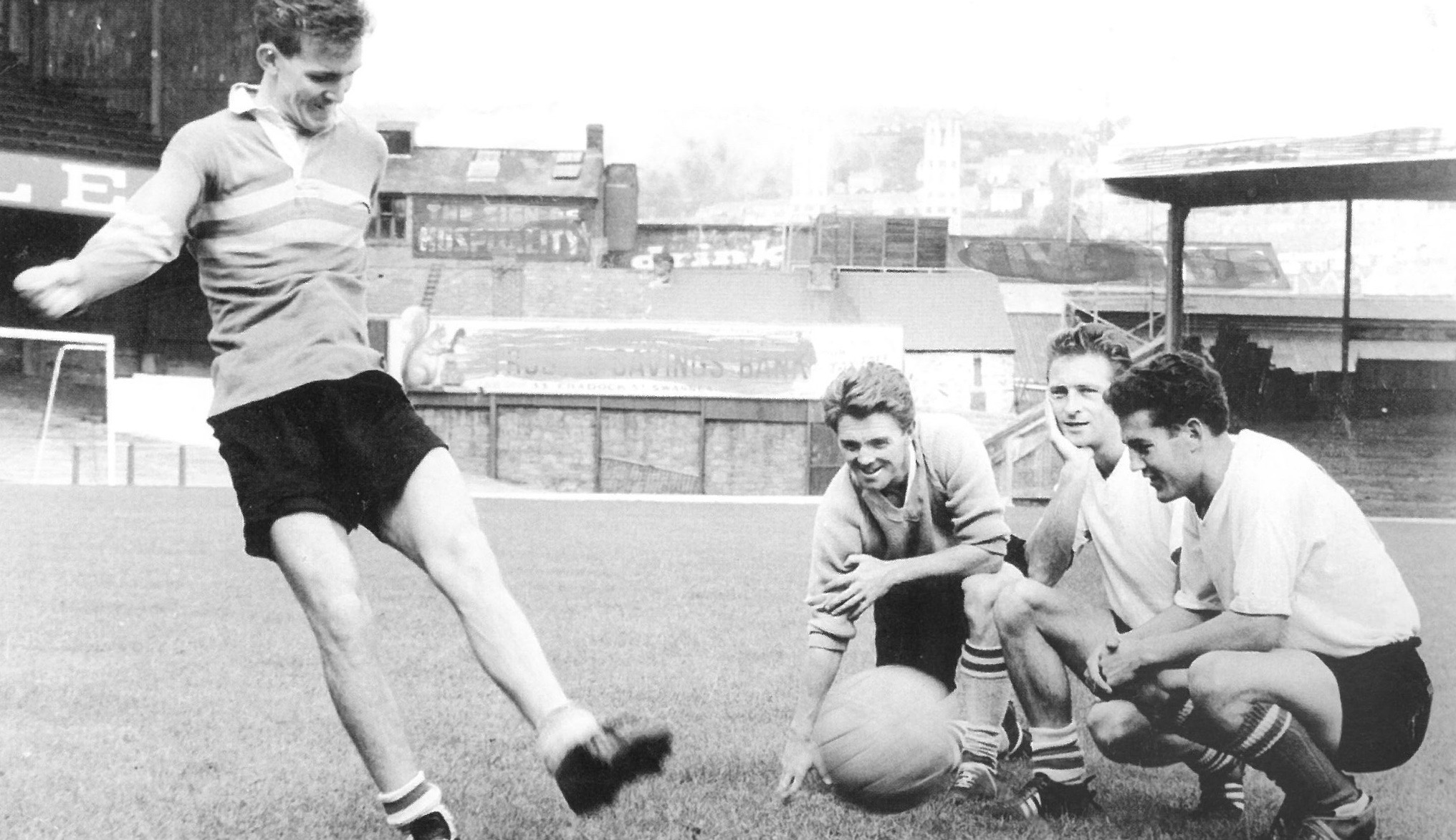 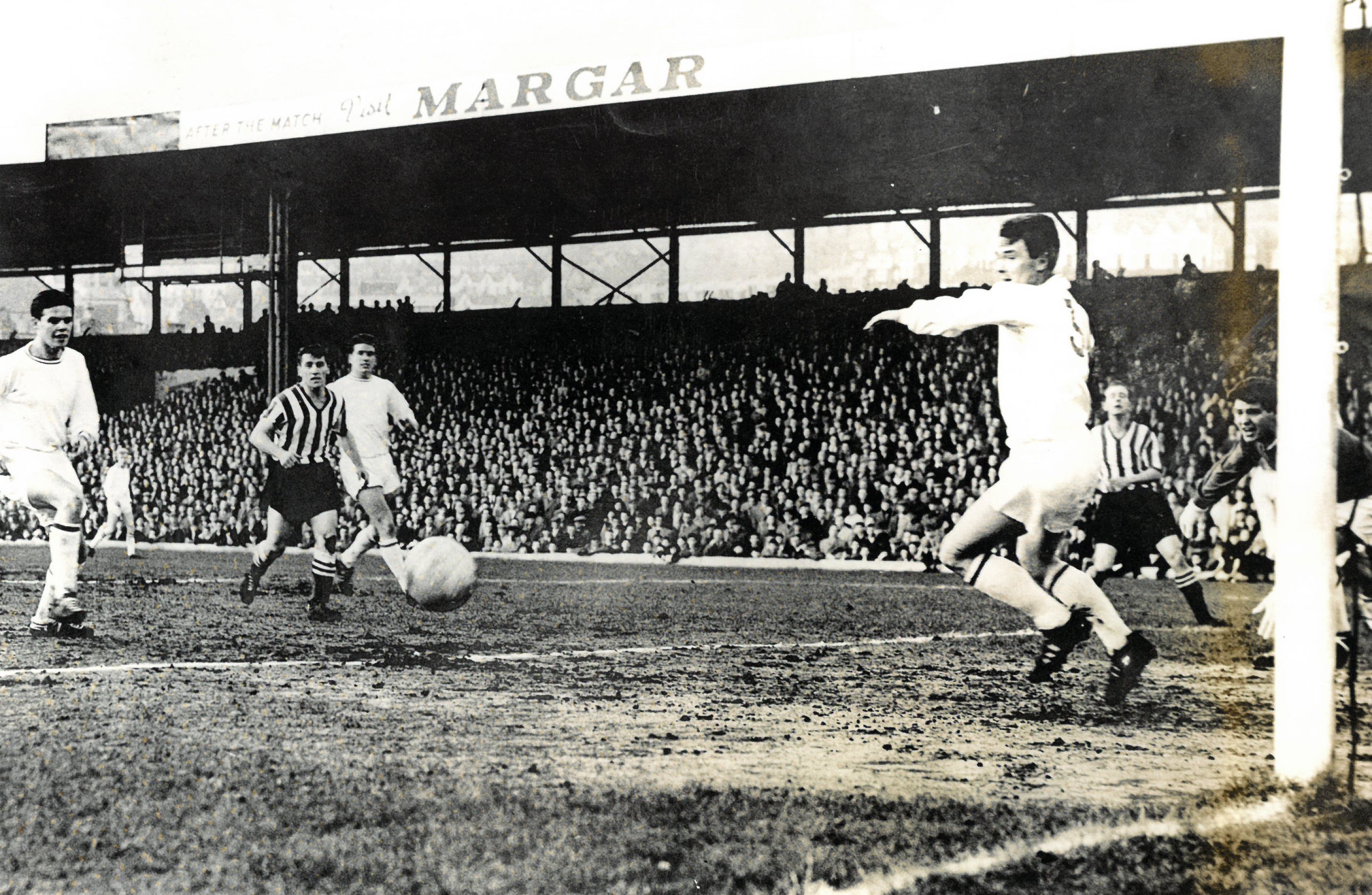 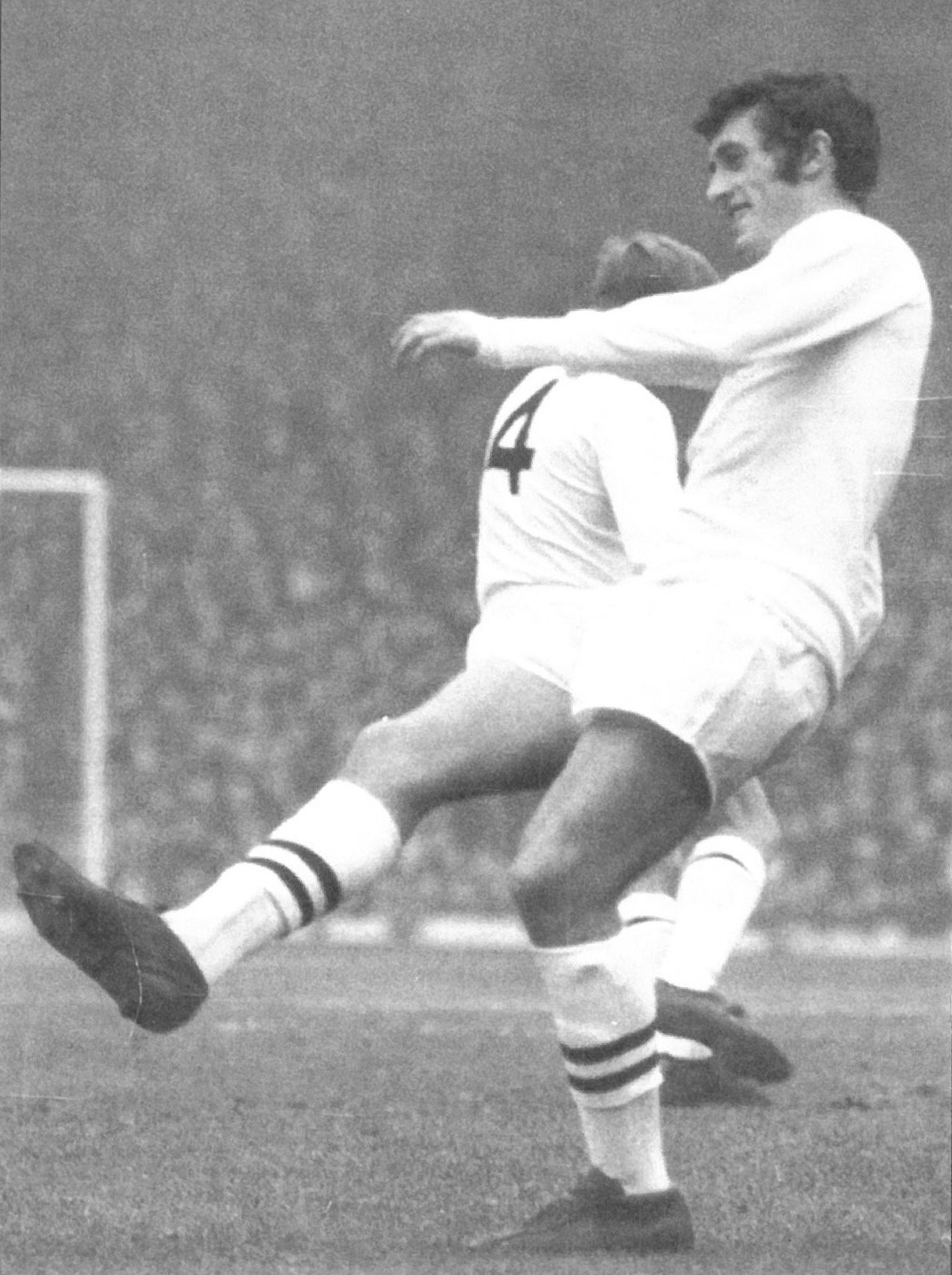 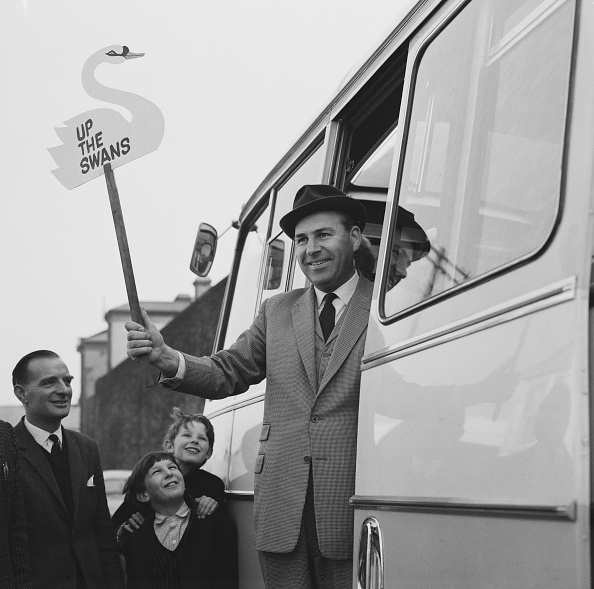 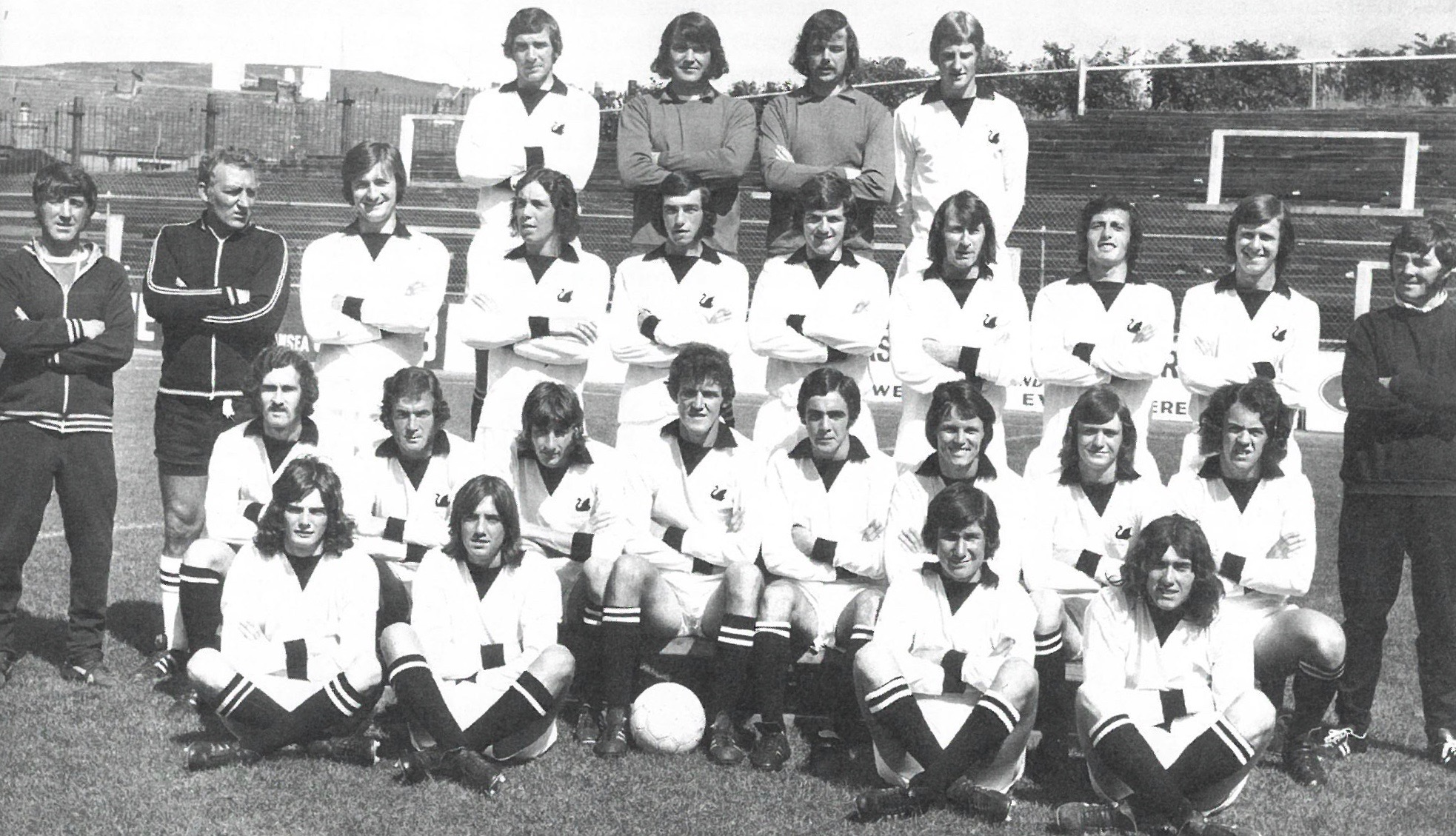 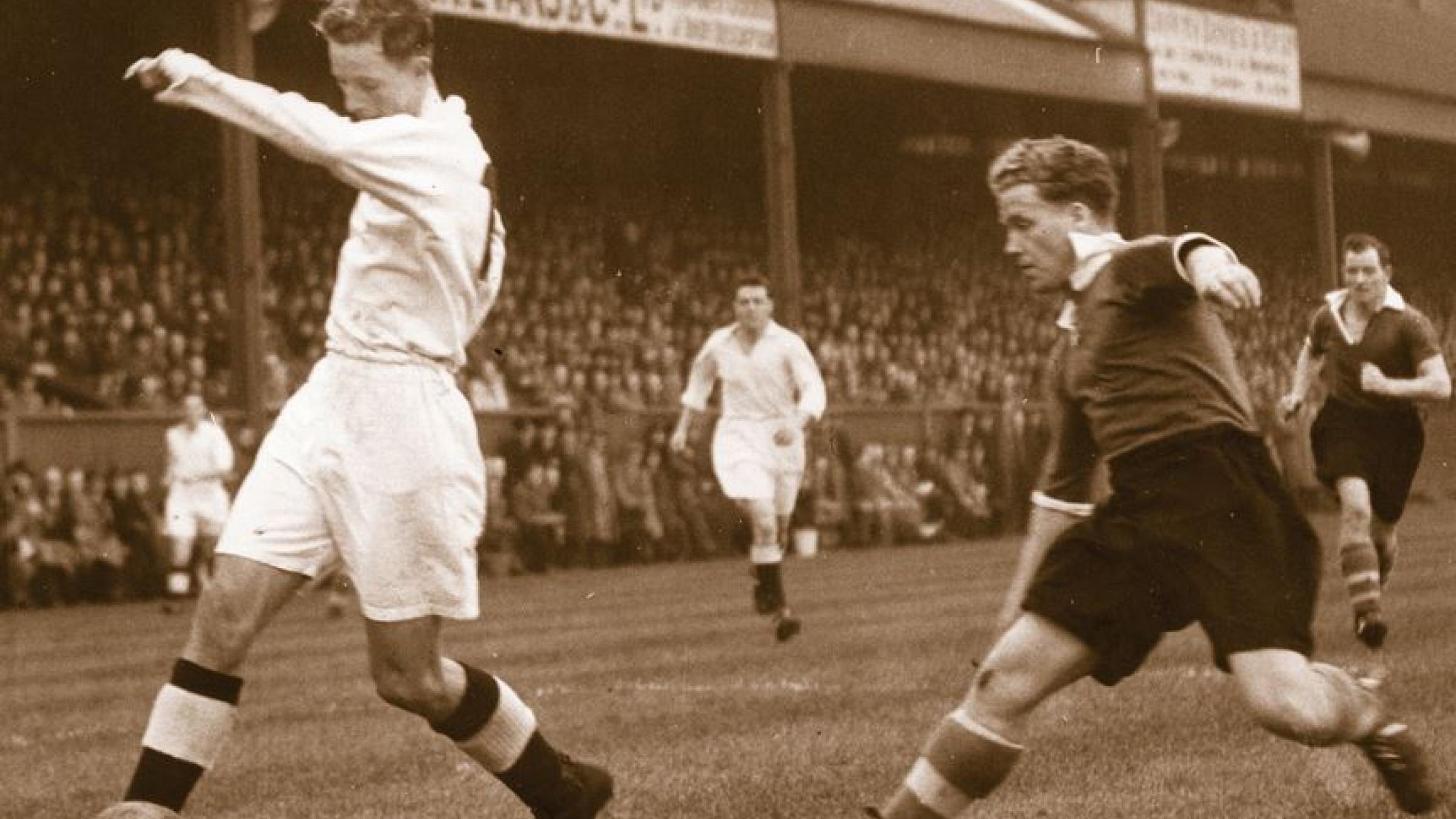 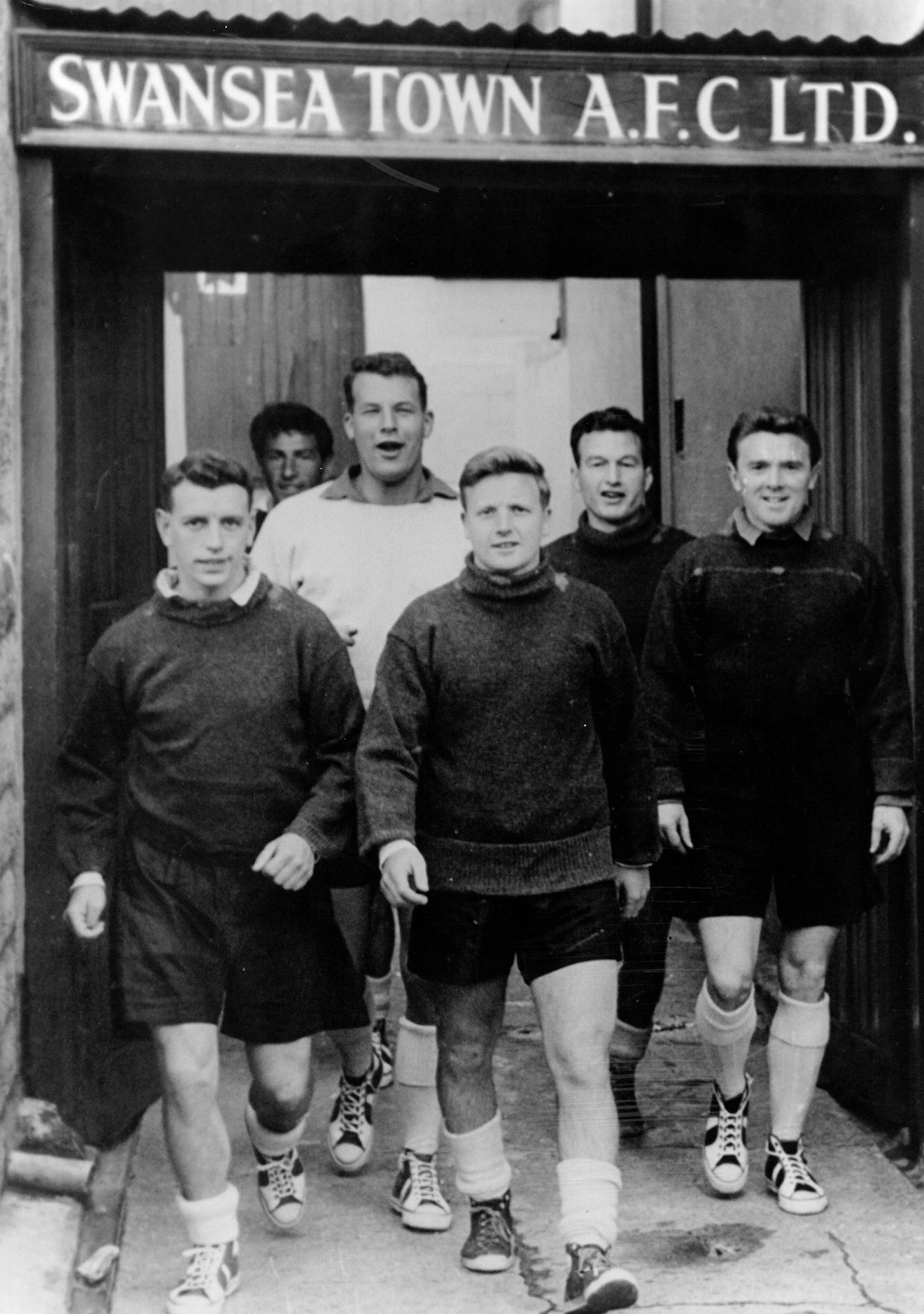 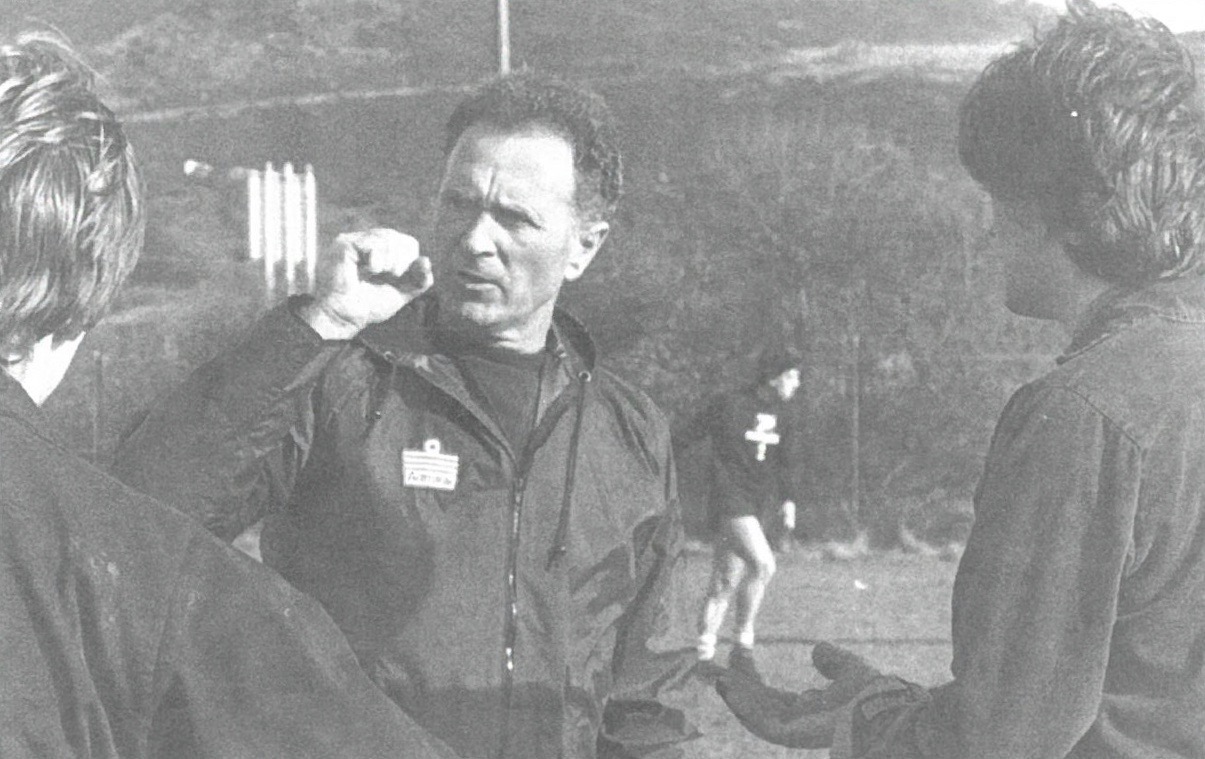 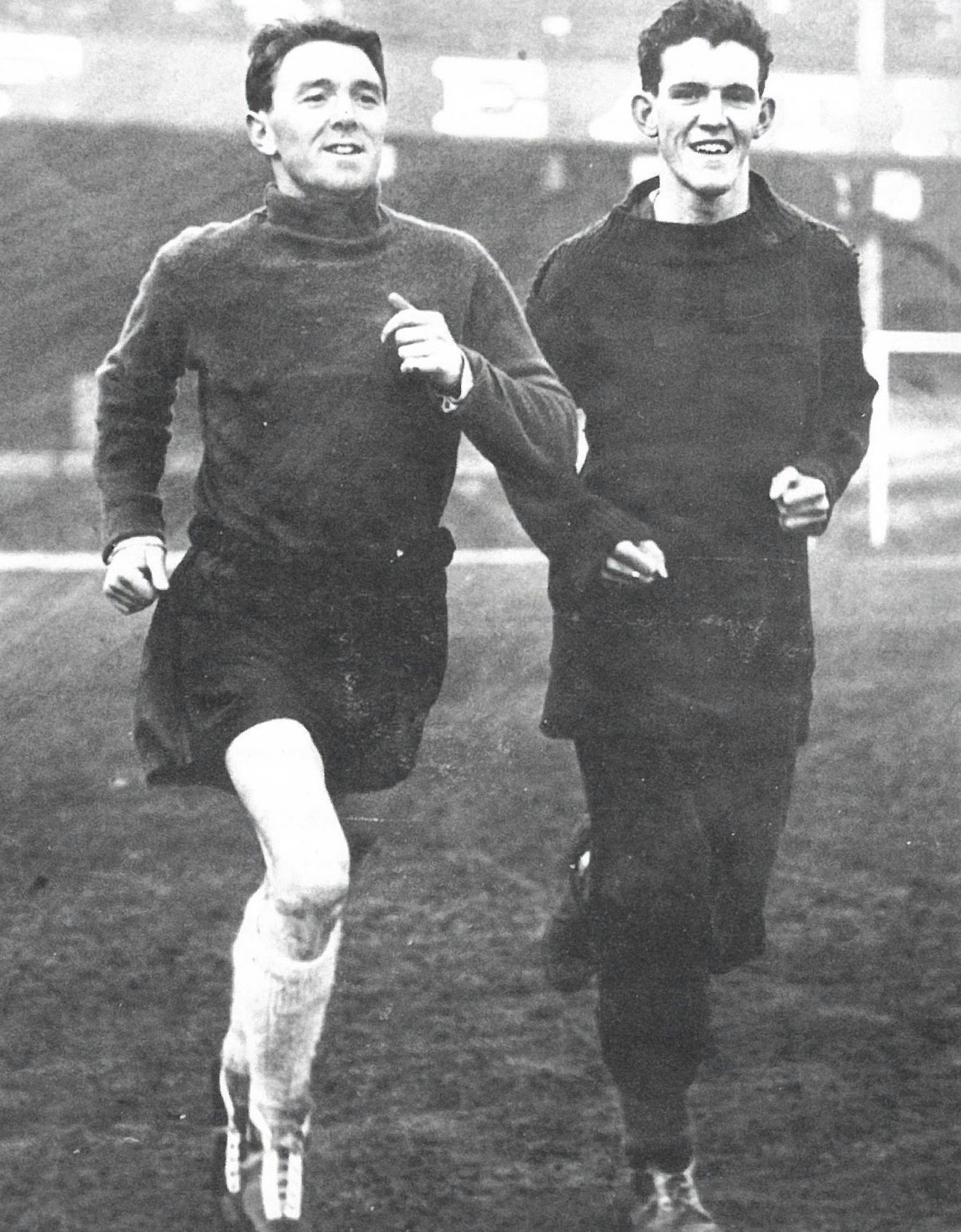 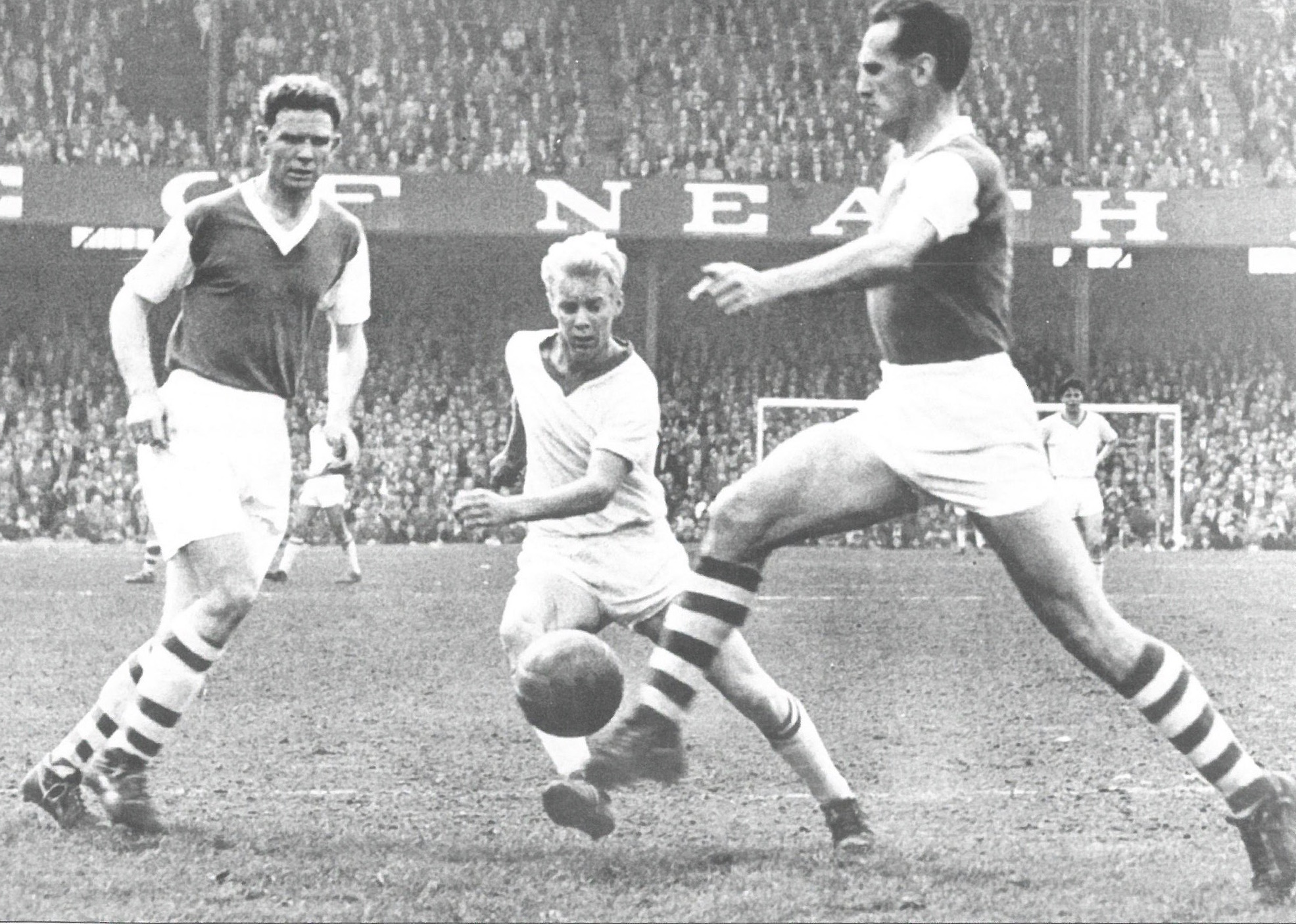 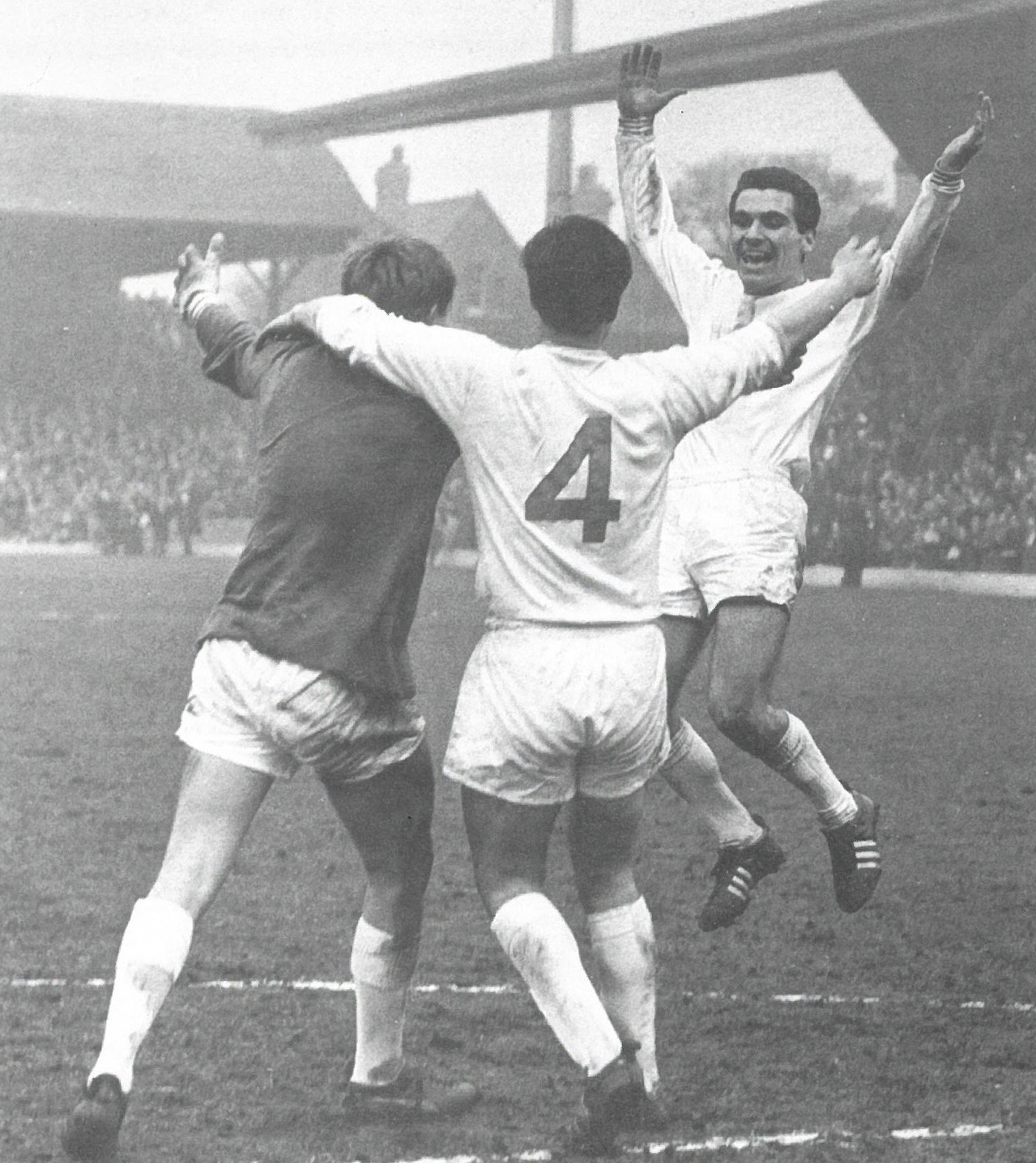 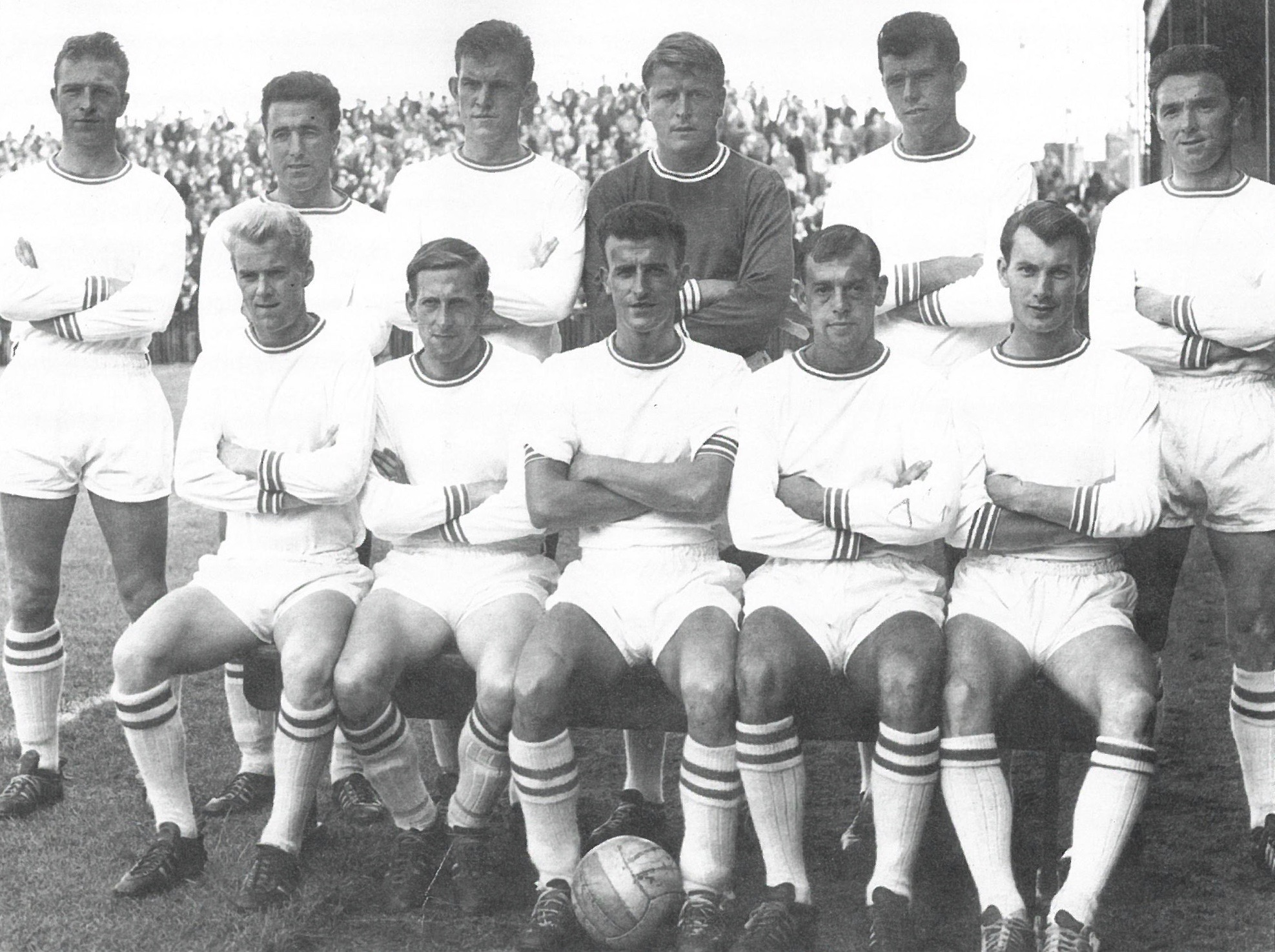 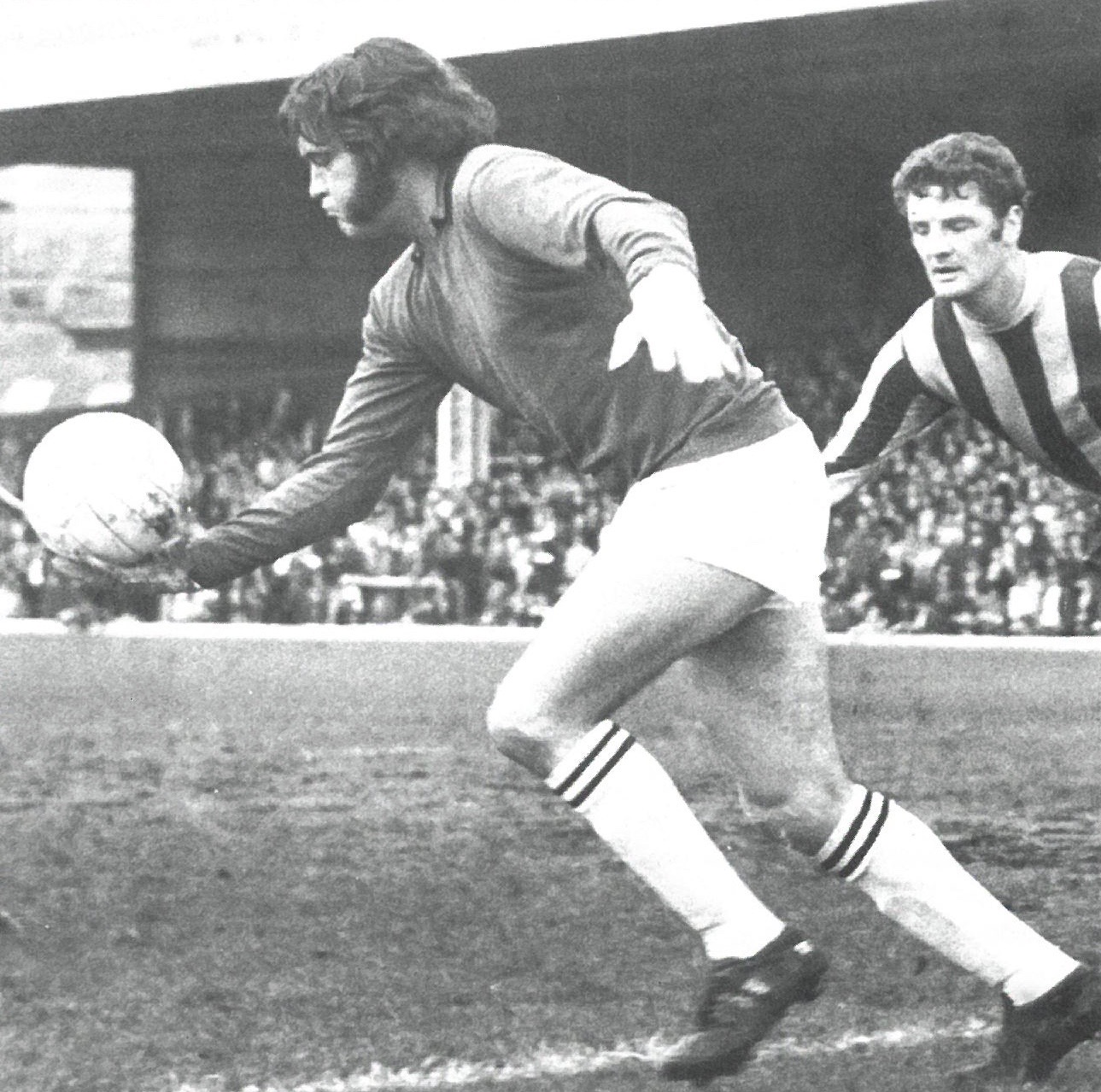 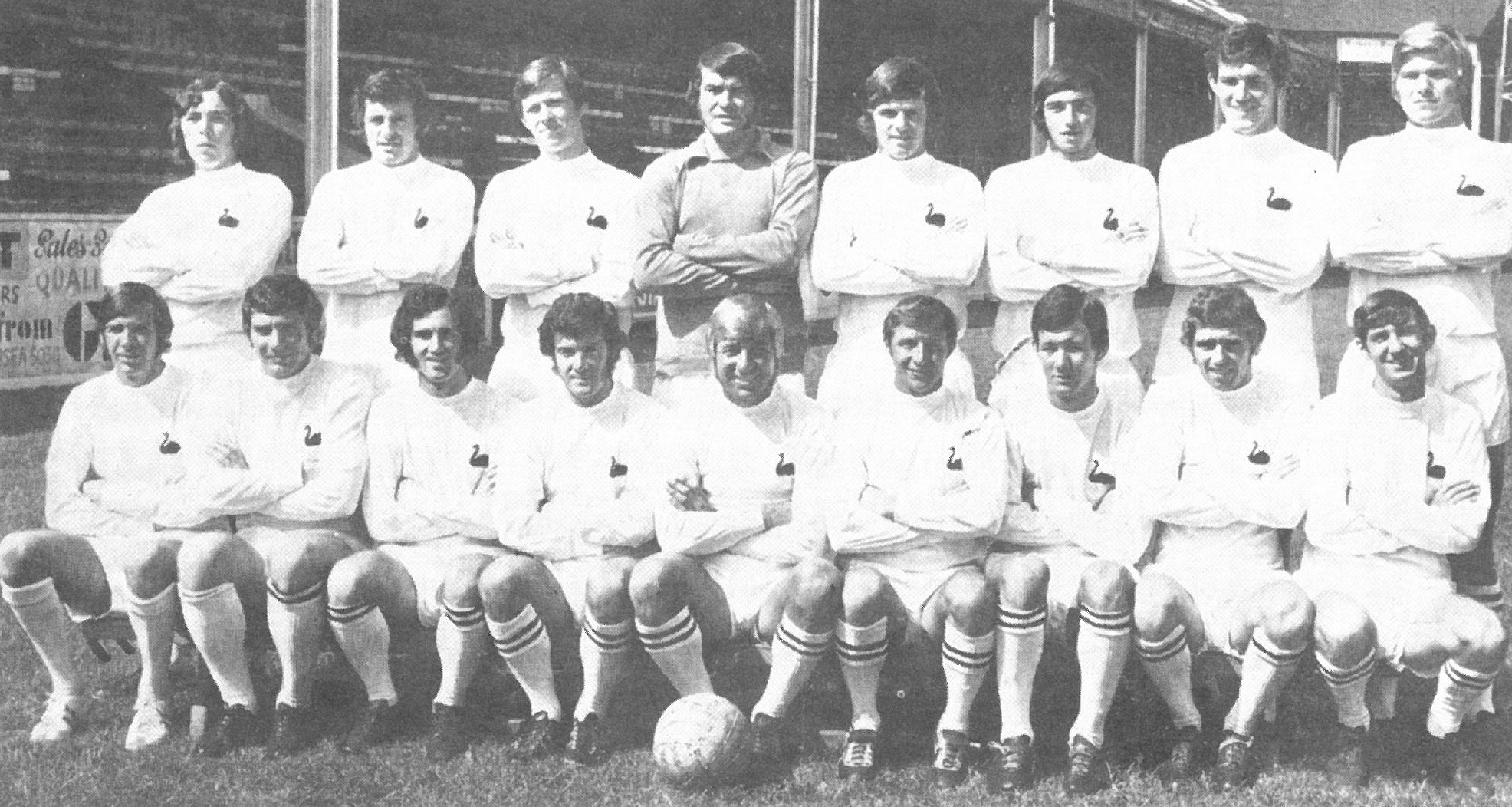 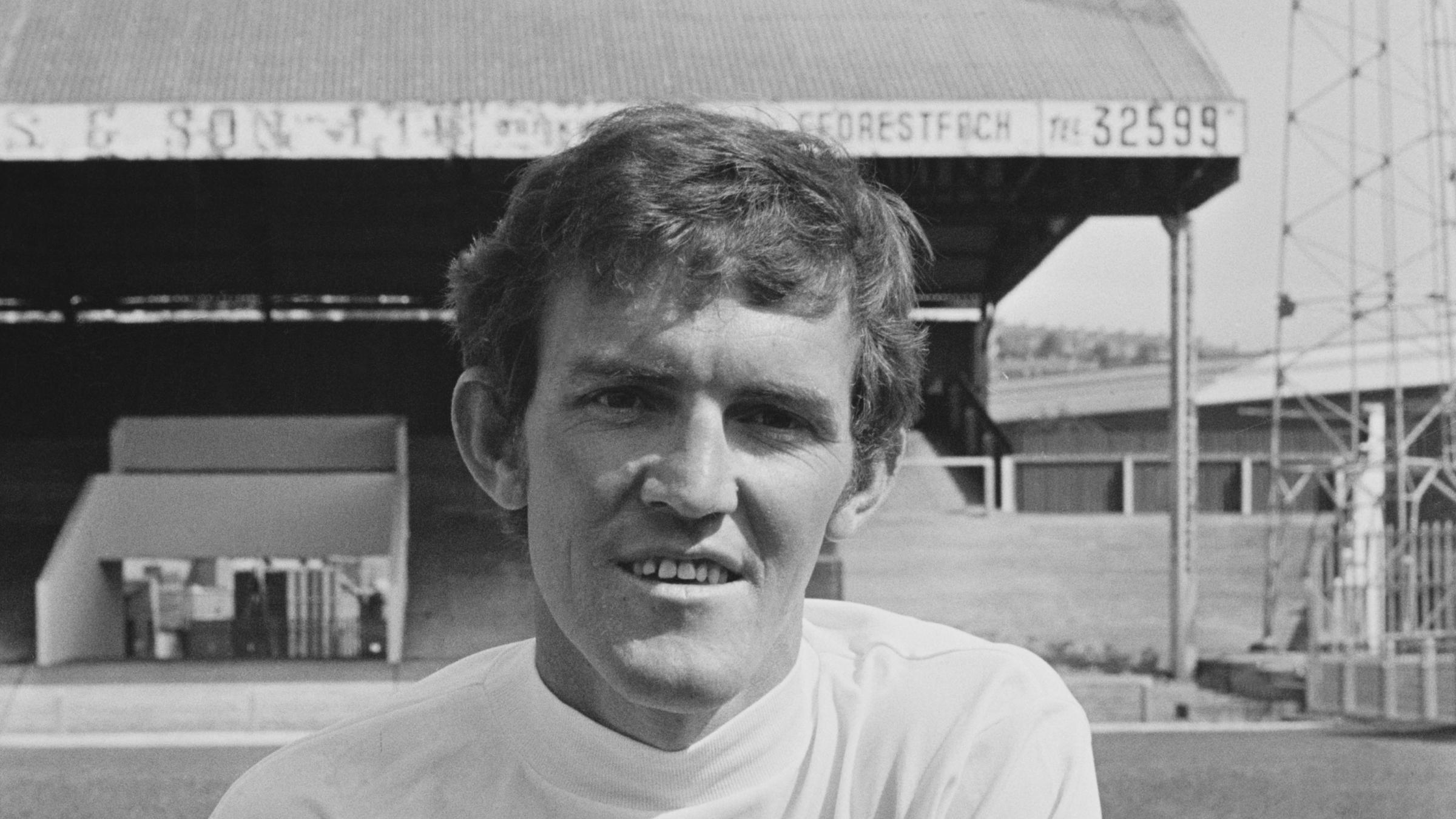 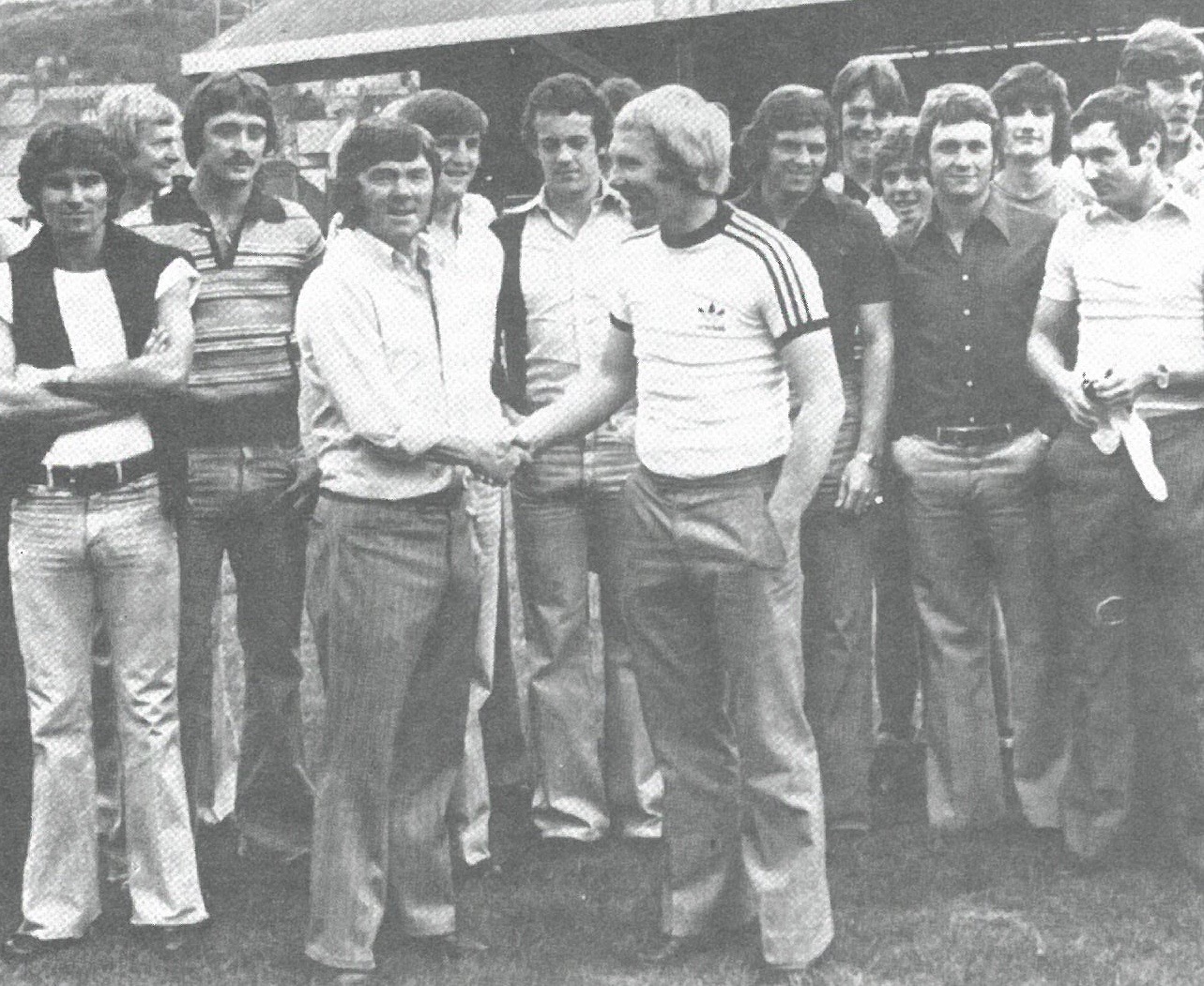 The Swans produced a huge performance to pick up a point at Huddersfield despite playing 80 minutes with ten men.
Carlos Carvalhal's side were forced to play the vast majority of this encounter at the John Smith's Stadium with a numerical disadvantage after Jordan Ayew was sent off in the 11th minute following a challenge on Jonathan Hogg.
The visitors were pegged back for almost the entire game and failed to register a single attempt at goal compared to Huddersfield's 28, but that mattered not as they returned to south west Wales with a brave point.
Huddersfield's best chance fell in additional time as Tom Ince headed against the post from Florent Hadergjonaj's cross.
Earlier, Lukasz Fabianski produced a stunning save to deny Steve Mounie, with the keeper tipping a ferocious strike onto the bar and over for a corner.
A brave, battling performance by the Swans, who moved four points clear of the dropzone.