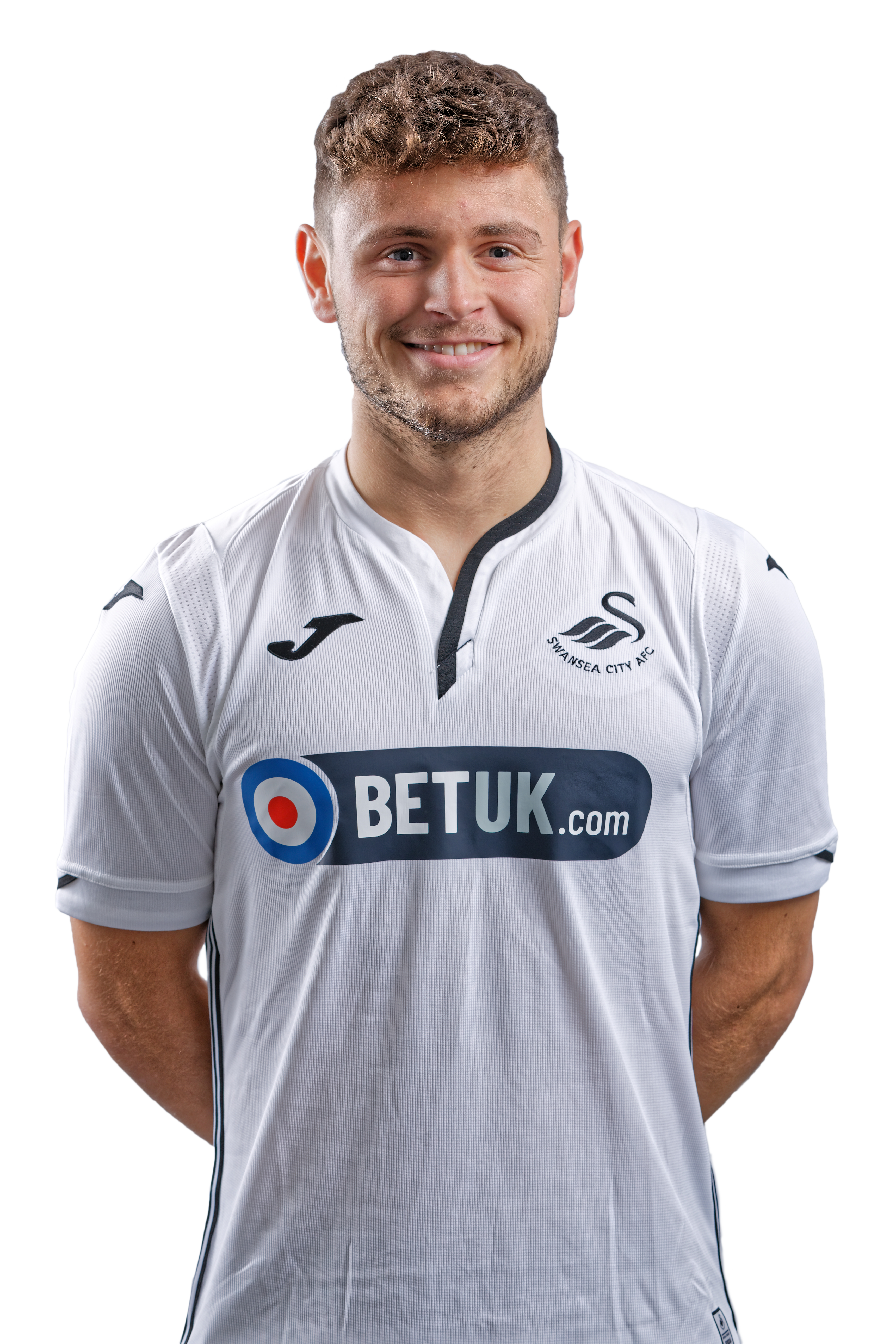 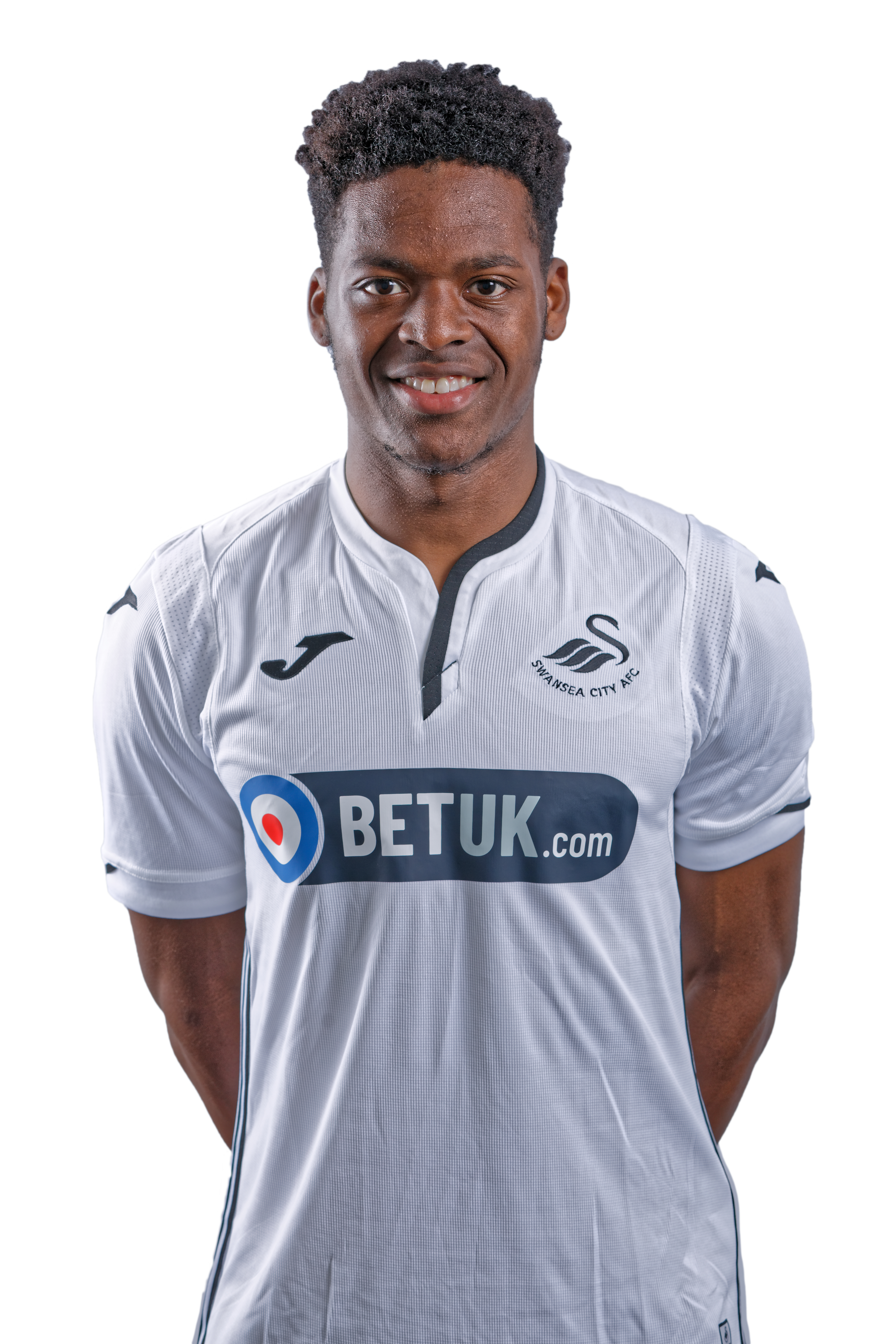 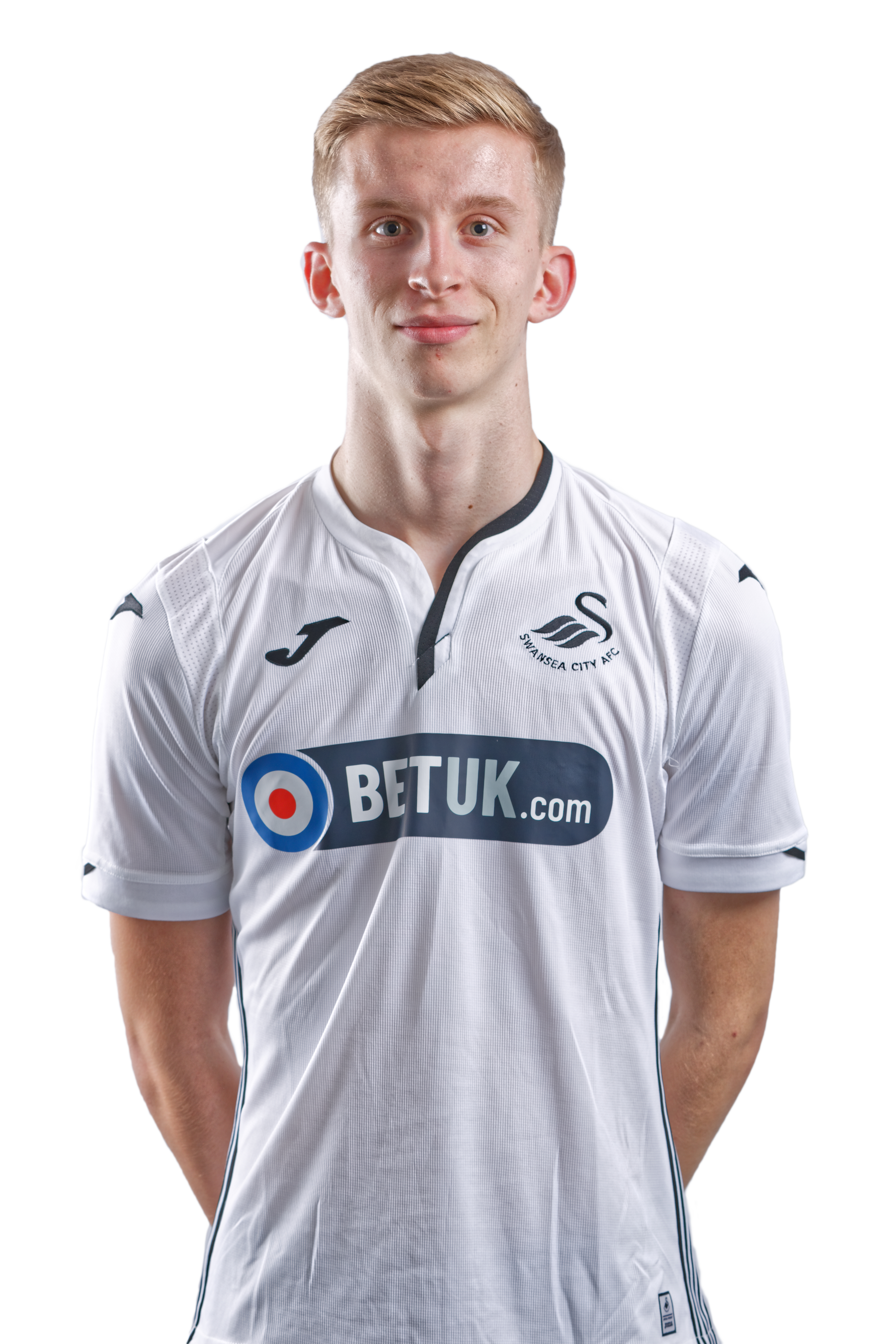 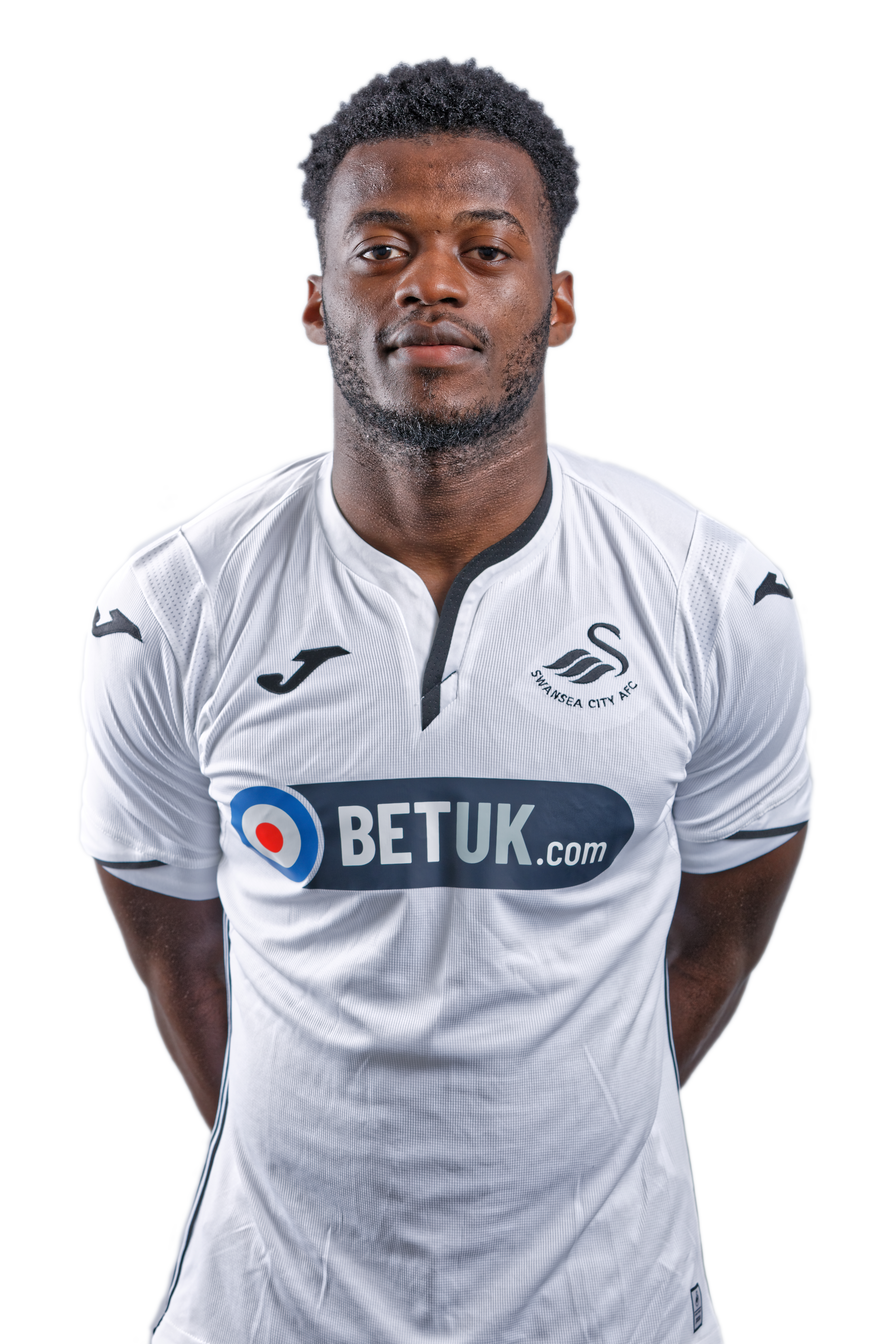 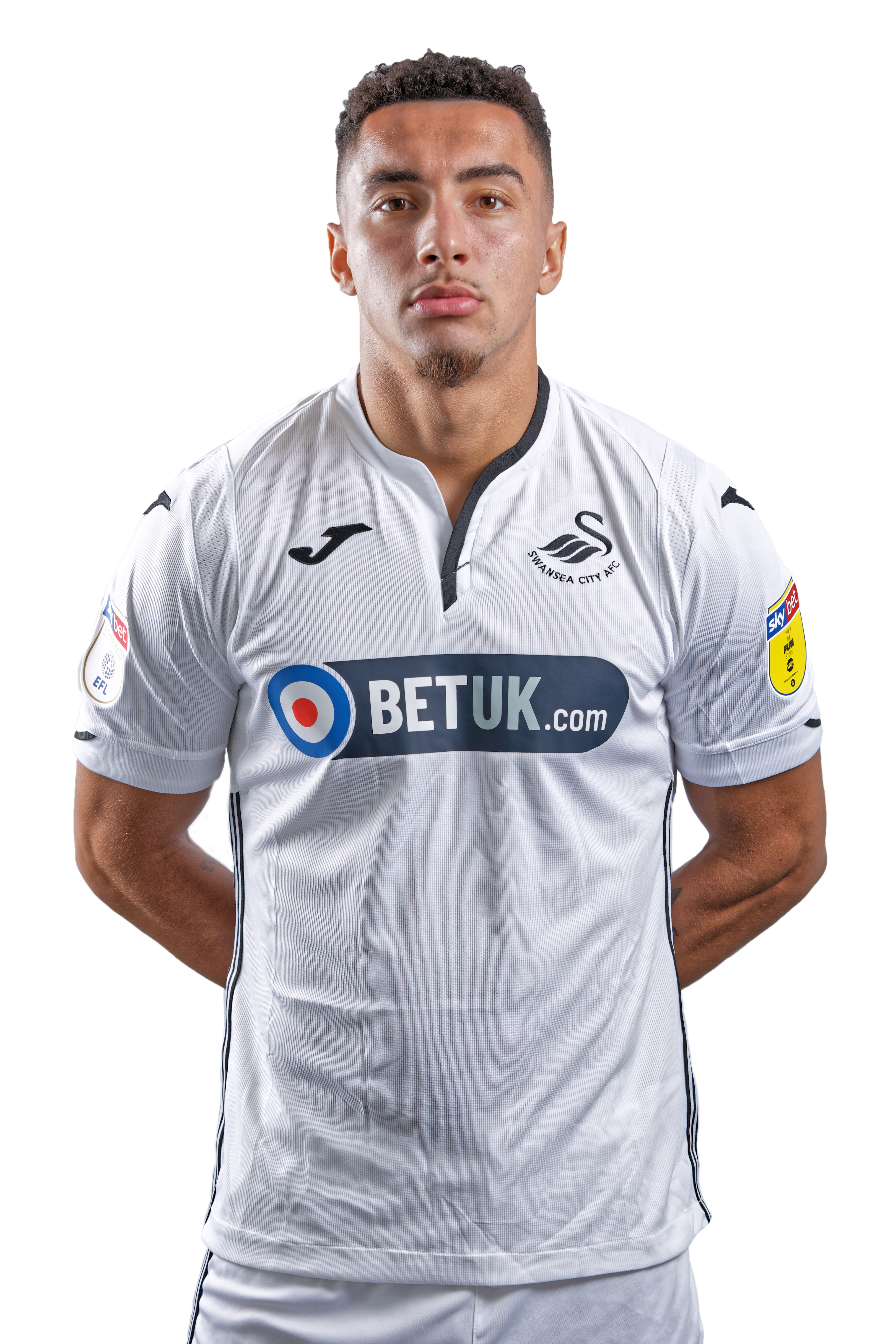 Matt Grimes scored a stoppage-time winner as Swansea City began their pre-season preparations with a 2-1 victory over Yeovil Town at Huish Park.

Graham Potter used a total of 21 players as his first match in charge of the Swans ended in a win, as Grimes' late thunderbolt sealed the victory after Yan Dhanda had cancelled out Jordan Green’s first-half effort.

Playing a new-look 3-5-2 system, the Swans began brightly and went close to breaking the deadlock inside the opening four minutes.

After being picked out by Kyle Naughton’s excellent crossfield pass, Wayne Routledge’s subsequent centre was met by Connor Roberts, whose first-time volley was deflected onto the post by Shaun Donnellan.

It then took a wonderful last-ditch Tom James intervention to prevent Luciano Narsingh from running clear on goal.

However, the hosts looked equally threatening at set-pieces and, having already stung the palms of Erwin Mulder with a powerful strike, Green put them in front in the 25th minute when he scrambled home after the Swans failed to deal with a corner.

Green almost added a second five minutes before the break as he skilfully skipped away from a couple of challenges, before flashing a shot wide of the target.

Potter made seven changes at the break and the Swans controlled possession in the second half, but struggled to find the cutting edge in the final third.

Andre Ayew stung the palms of Stuart Nelson and Grimes’ long-range effort wasn’t too far off target, while Yeovil did well to scramble the ball to safety after Dan James ran in behind the defence.

James continued to cause problems with his pace and trickery down the right flank and he was instrumental in the Swans’ equaliser 13 times from time.

Receiving the ball from Aaron Lewis, he cleverly skipped away from his marker before his cross broke kindly for Dhanda, whose volley deflected home beyond Nelson.

Dhanda went close again as the Swans pushed for the winning goal, but it looked like the honours would be shared in Somerset.

However, there was to be one final twist in stoppage time, as Grimes skipped away from his marker before unleashing a stunning 25-yard strike into the top corner.