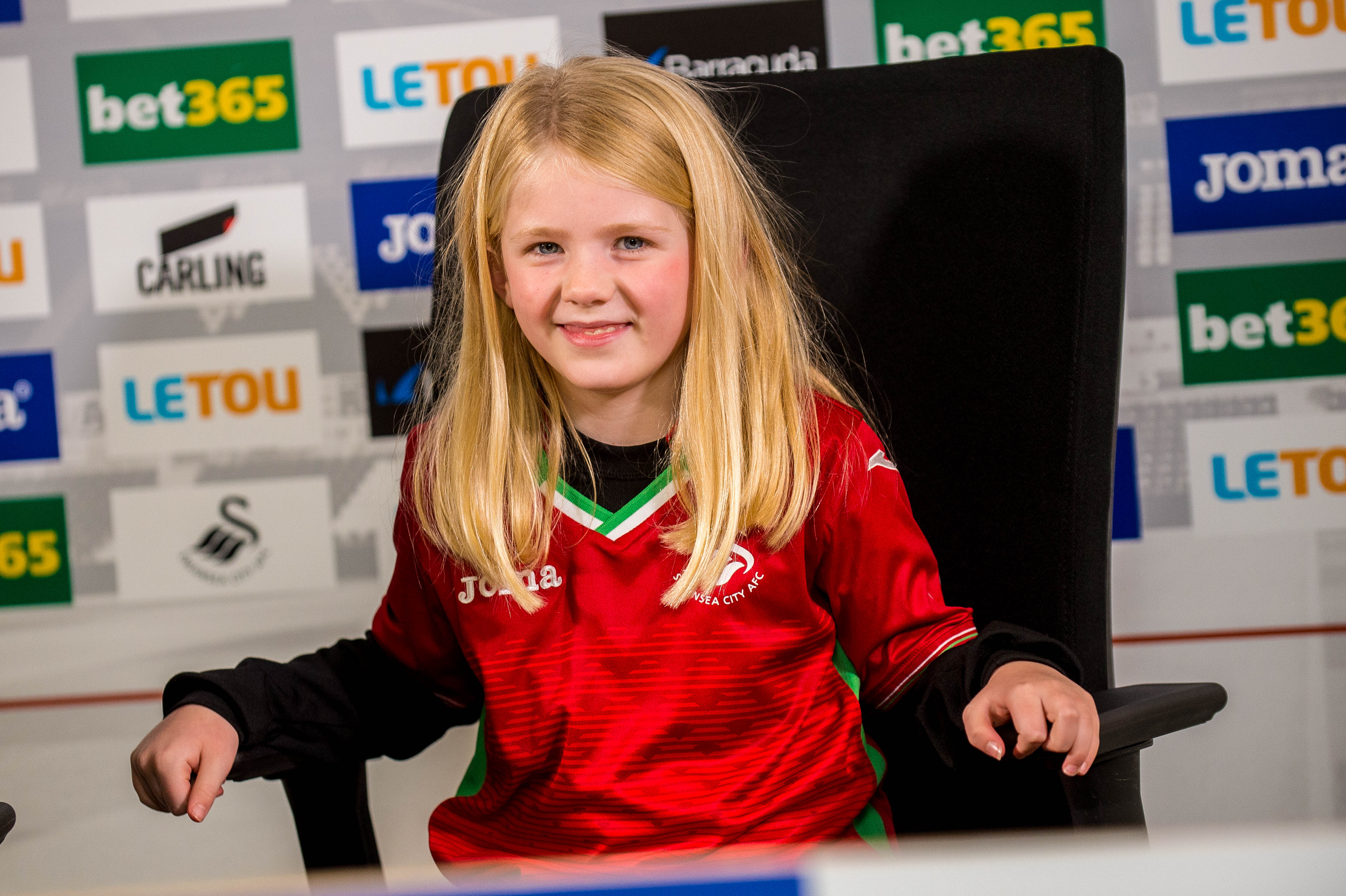 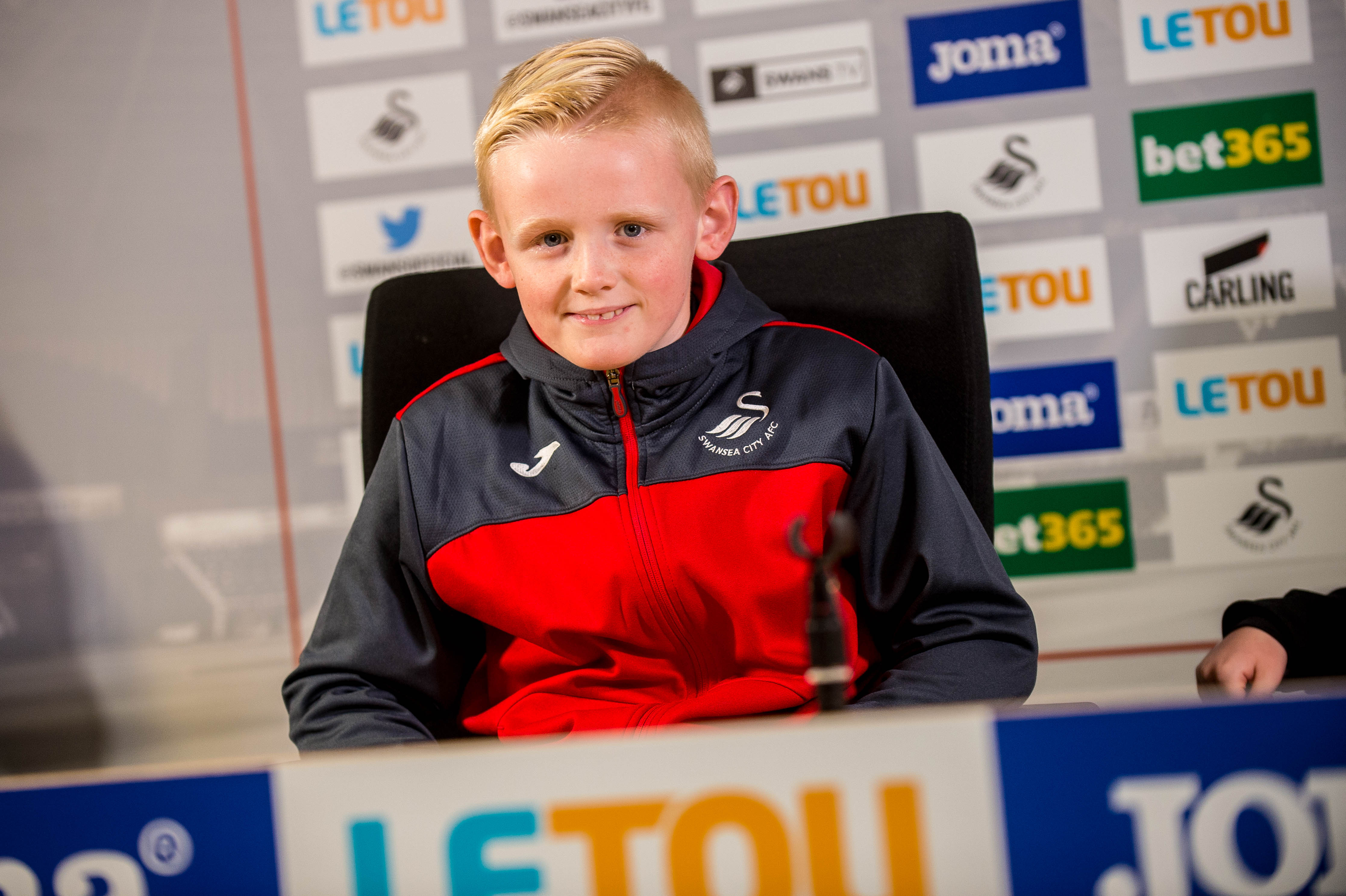 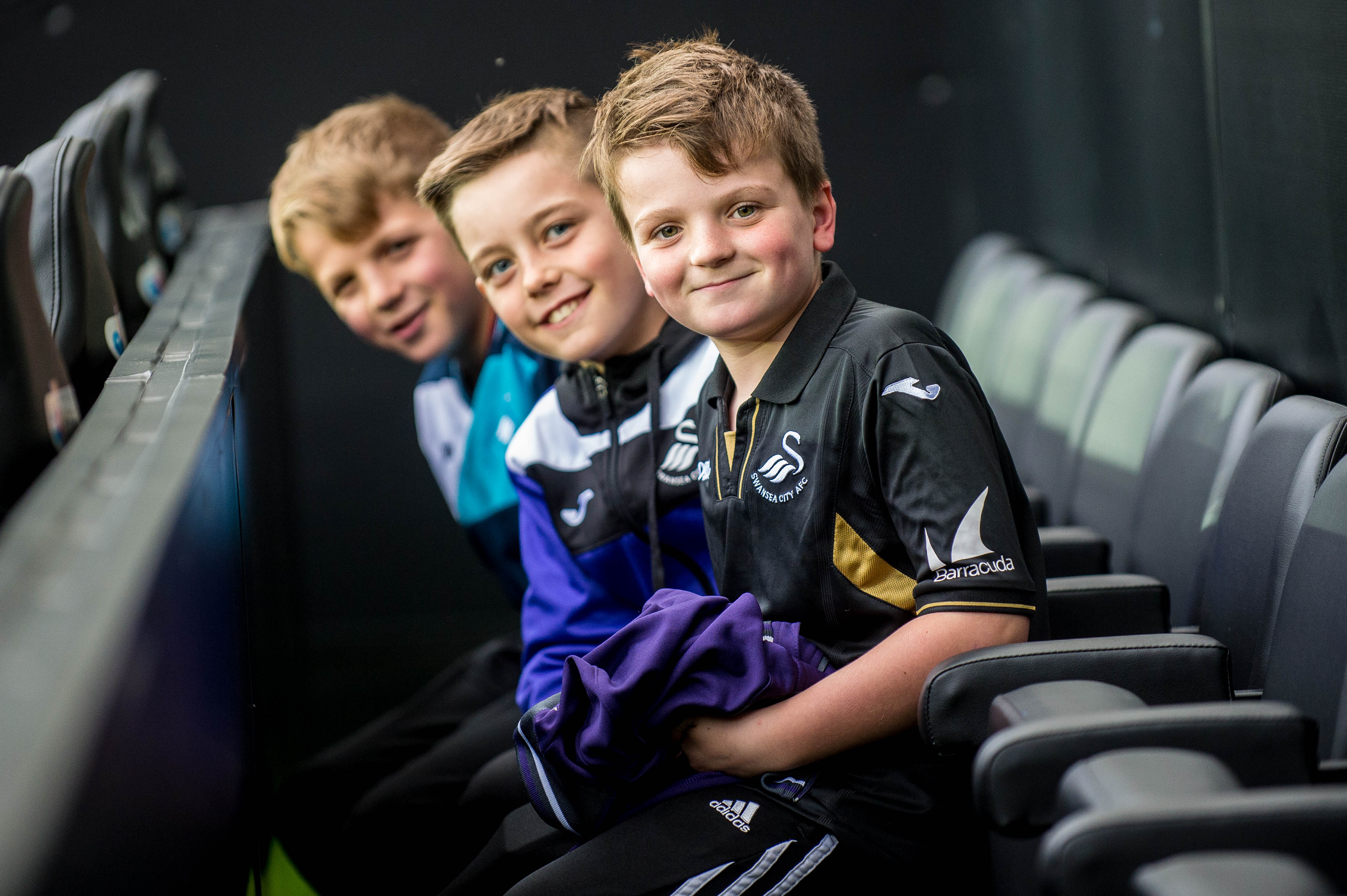 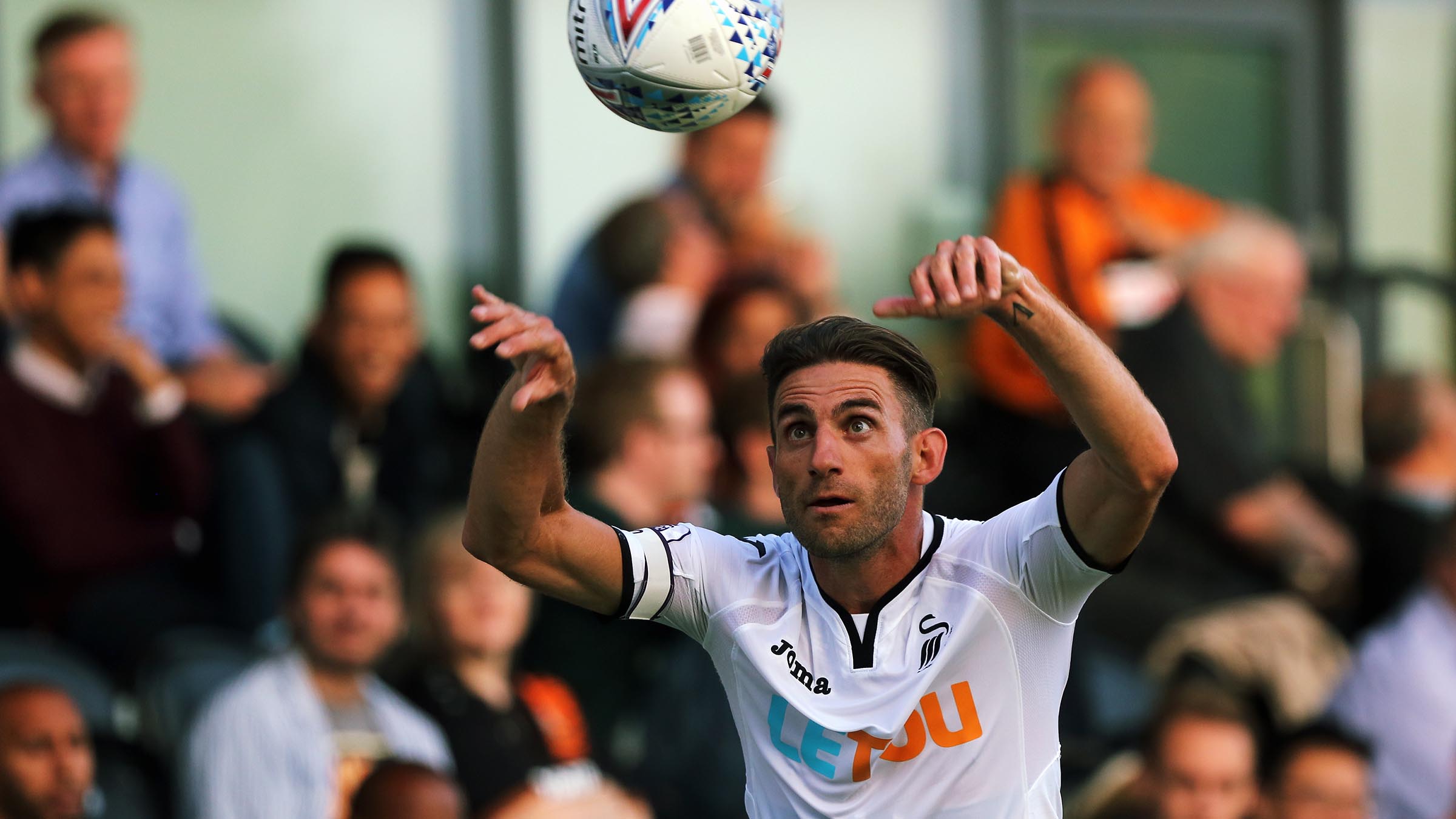 Swansea City’s pre-season campaign kicked off on a losing note following a 1-0 loss at Barnet.

Paul Clement used 22 players in this friendly at The Hive, with new signings Roque Mesa and keeper Erwin Mulder getting their first game since joining the club.

The Swans dominated the vast majority of the first half, in particular, with Federico Fernandez, Wayne Routledge and Oli McBurnie all being denied by fantastic saves by Barnet keeper Jamie Stephens.