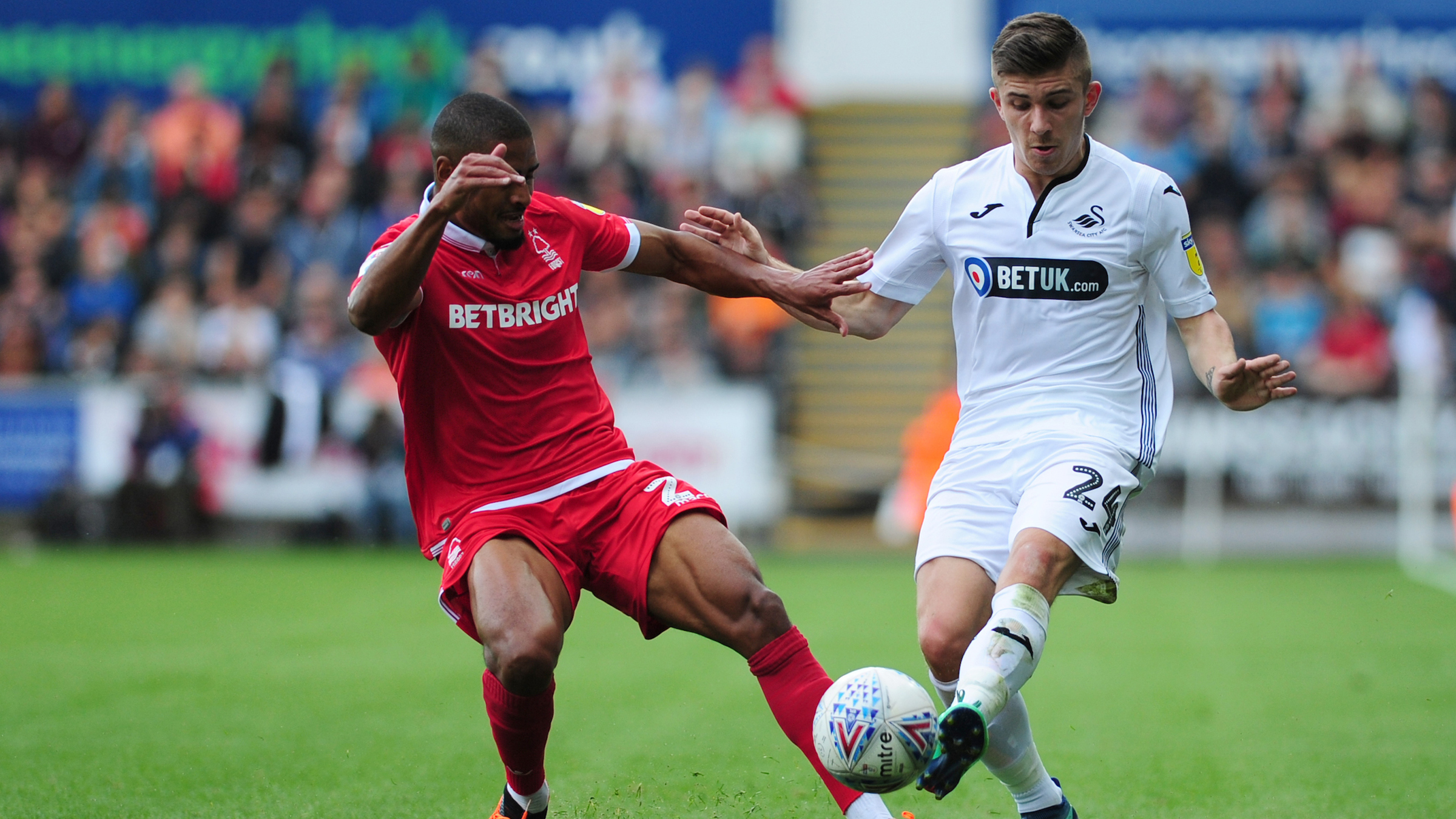 The Swans fought out a low-key 0-0 draw with Nottingham Forest at the Liberty Stadium.
It proved a match of few chances as neither side were able to stamp their authority on the game.
Declan John was handed his league debut while there was a first Championship start for Yan Dhanda as Potter made four changes to the XI which started at Millwall last time out.
Fit-again Jay Fulton returned in midfield in place of Leroy Fer, who missed out because of a groin problem.
Barrie McKay – back in contention after illness – was in for the suspended Courtney Baker-Richardson.
The closest the Swans came to breaking the deadlock came in the second half with Yan Dhanda denied by Costel Pantilimon while the keeper later blocking sub Joel Asoro's low drive.
Forest's better opportunities fell to Ben Osborn, who sliced an early attempt wide before seeing two efforts kept out by Erwin Mulder.
This result means the Swans move onto 12 points from seven games.