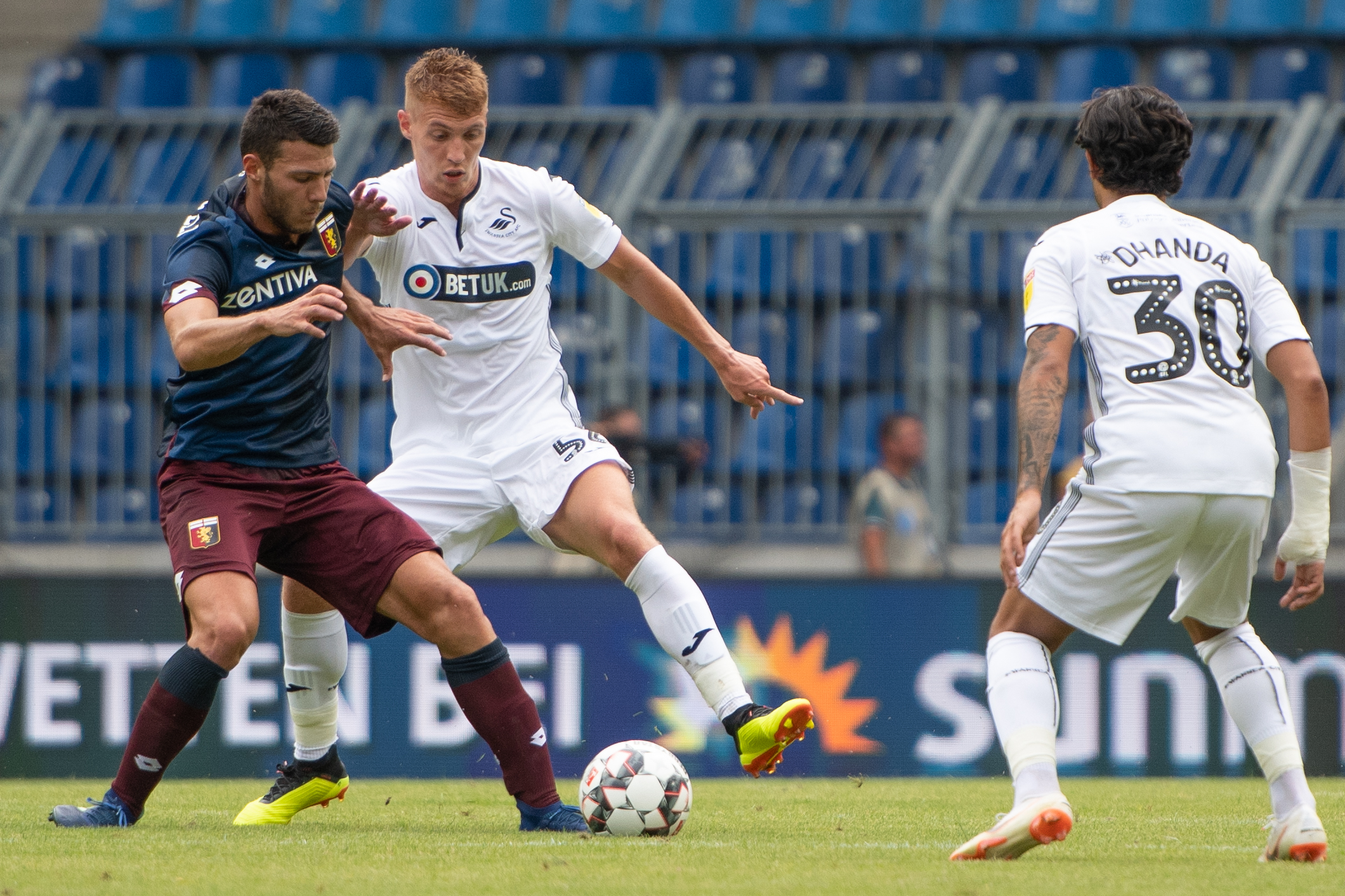 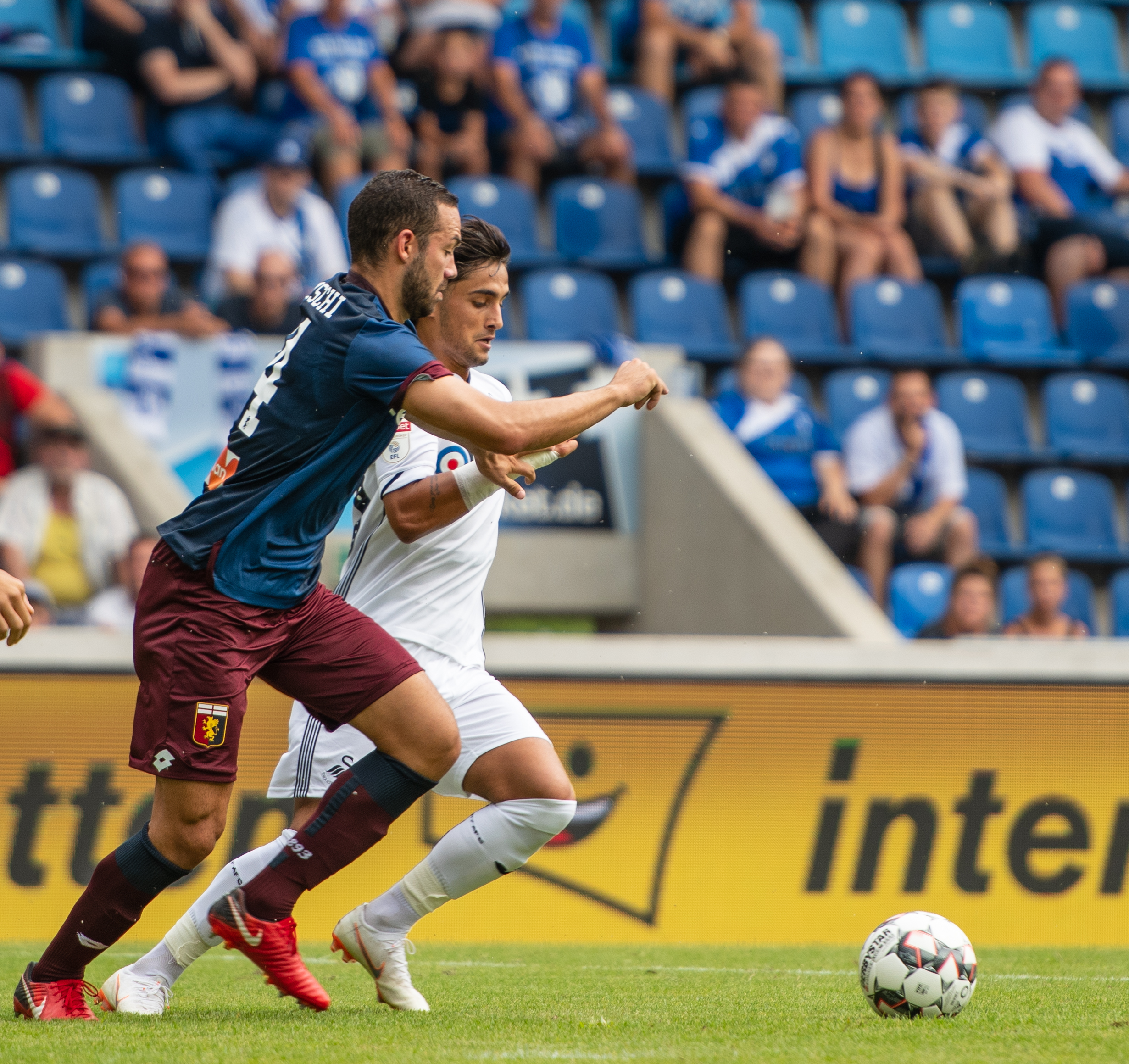 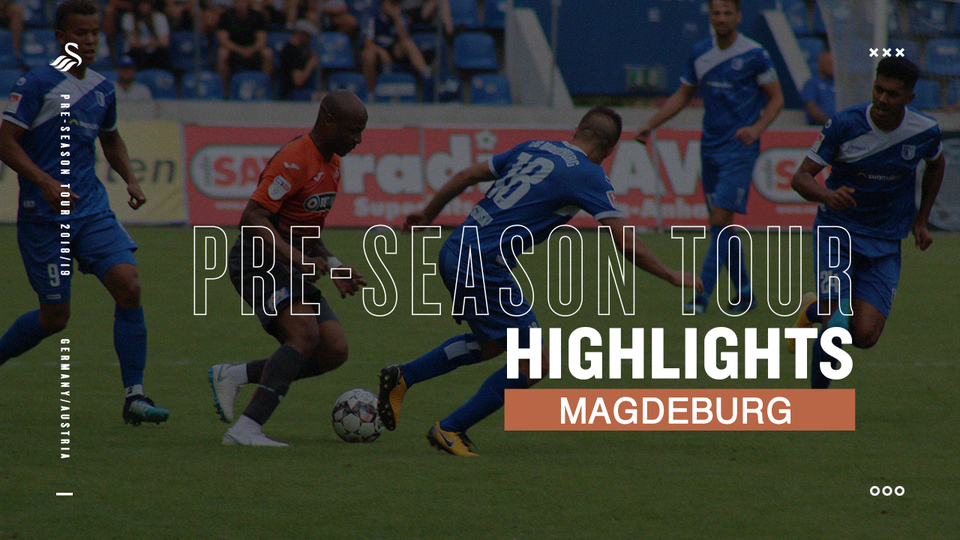 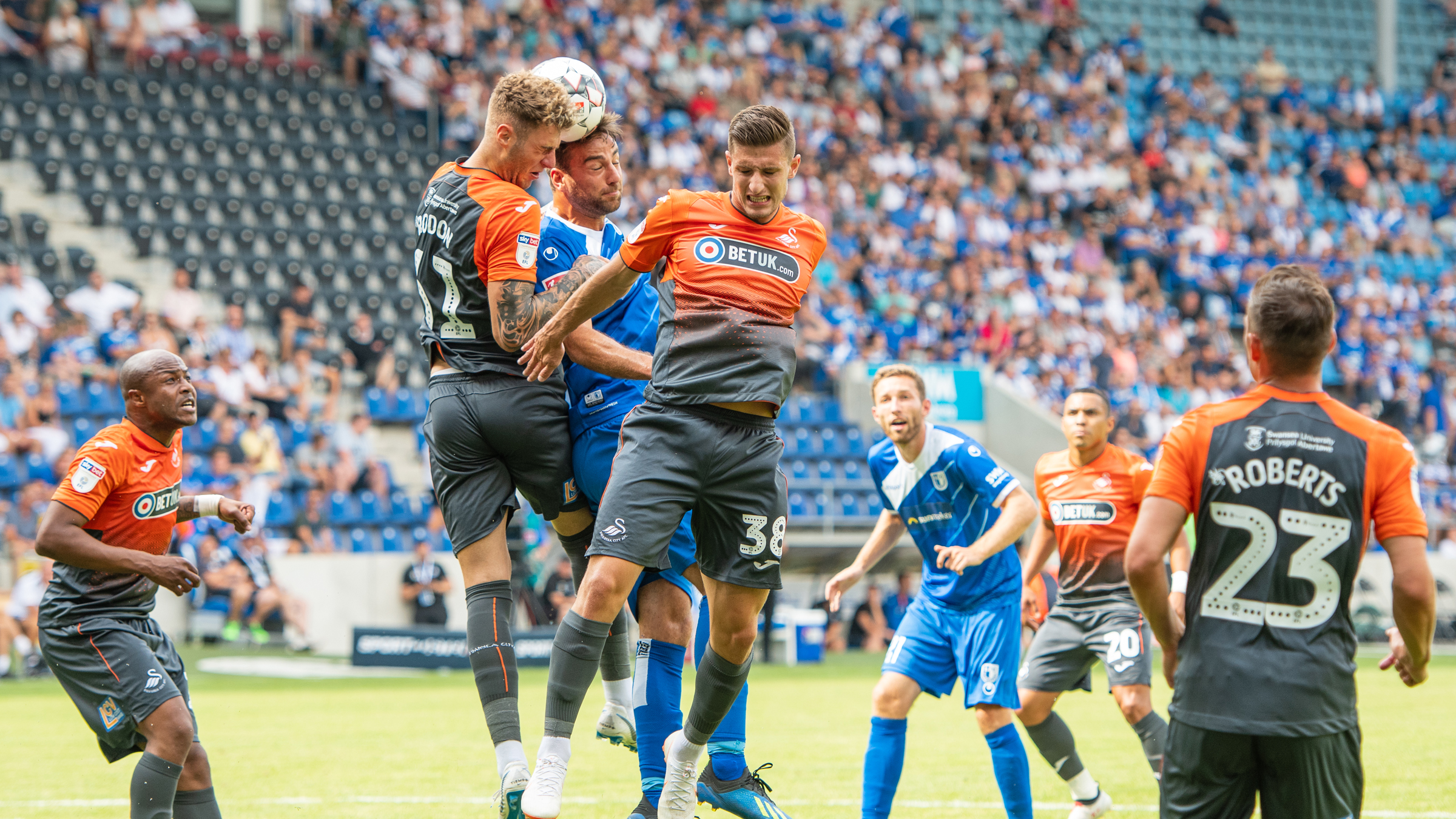 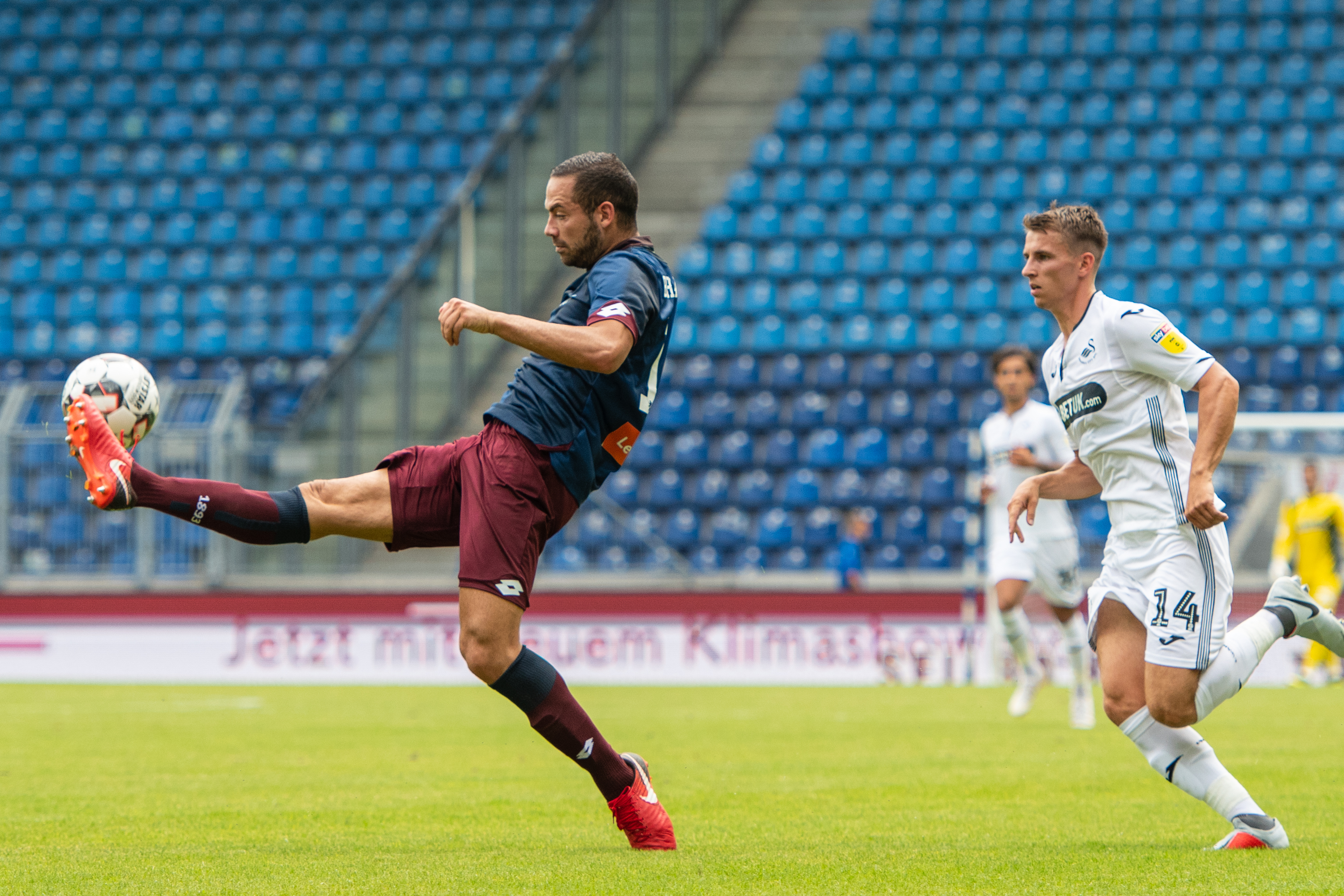 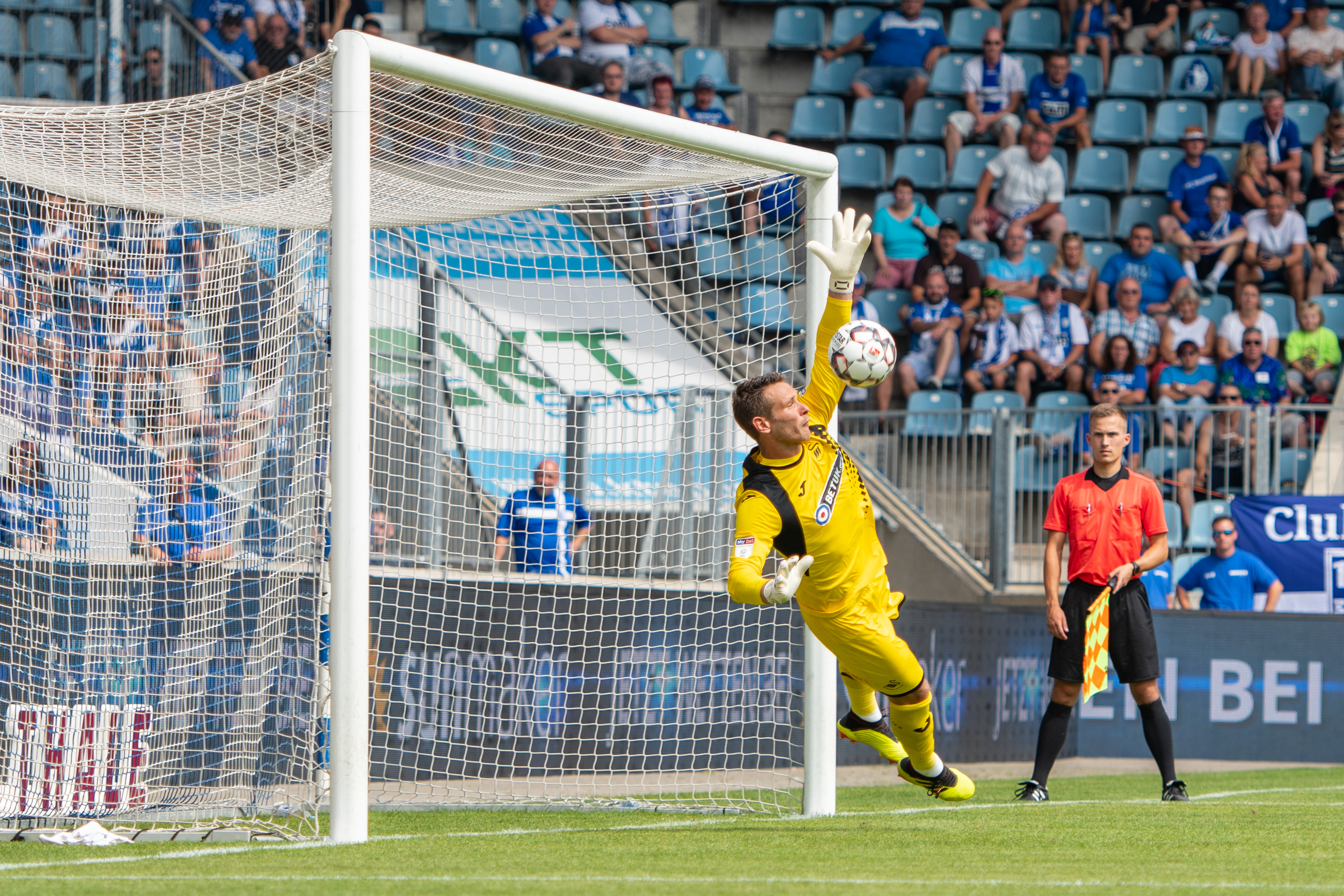 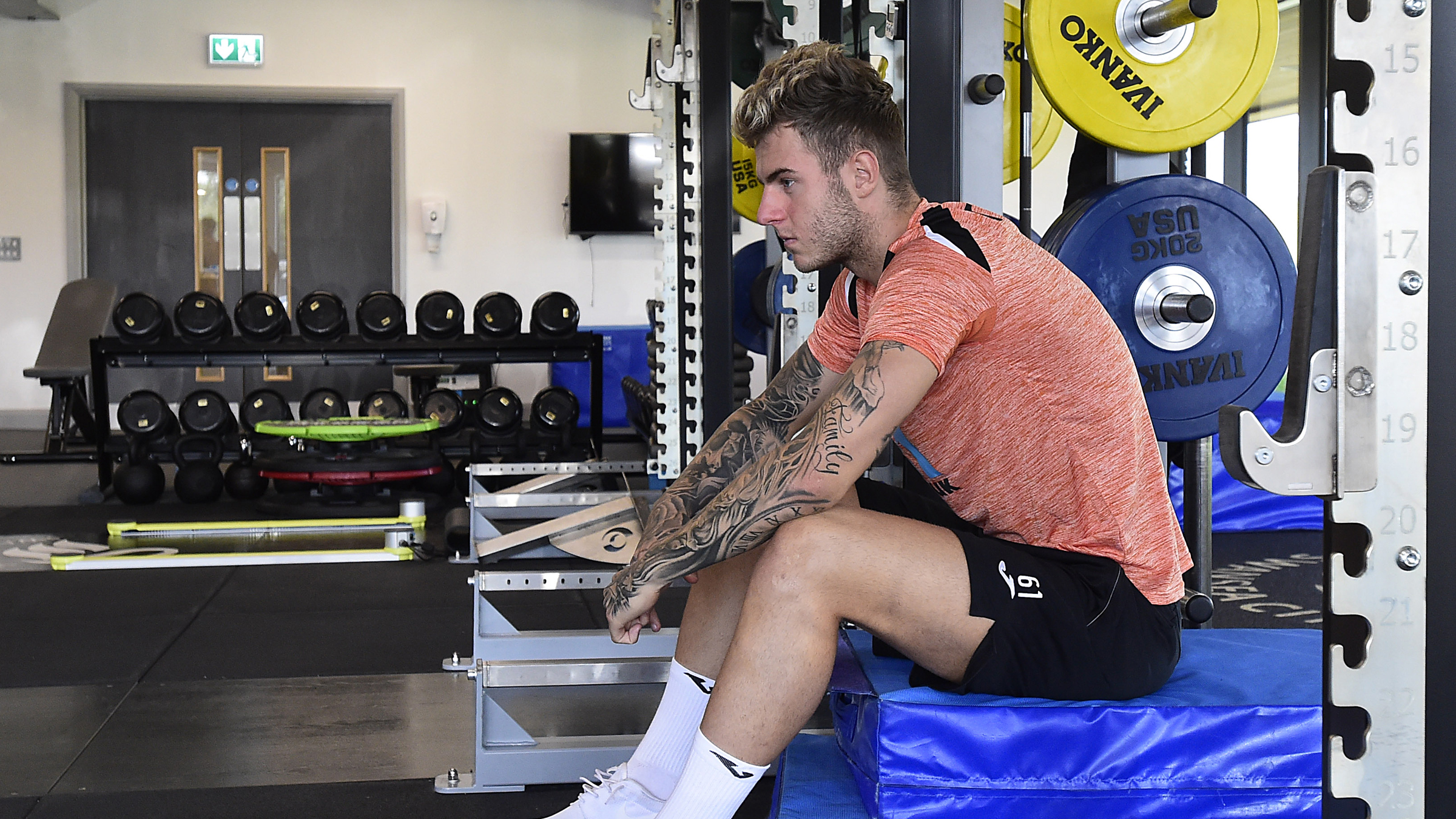 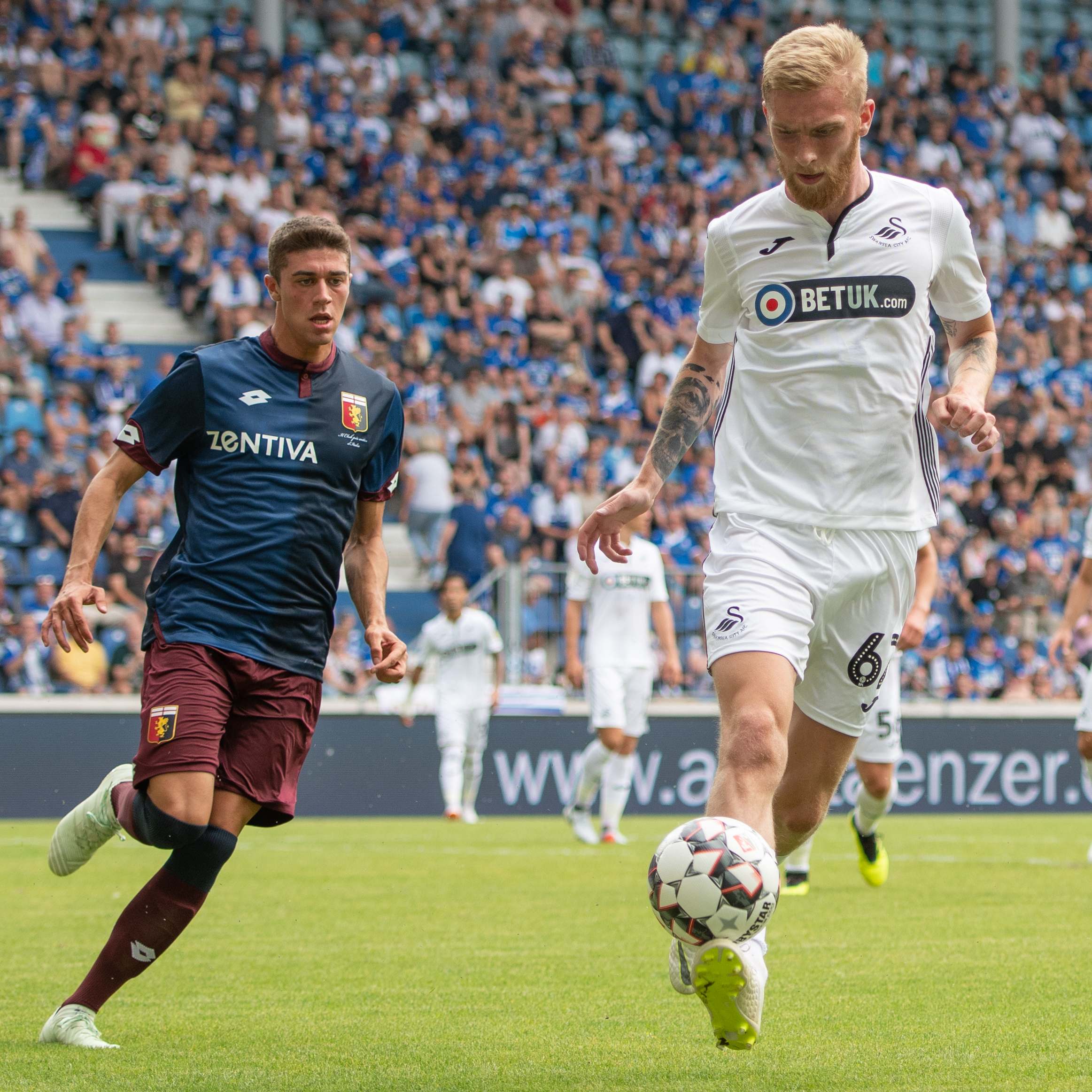 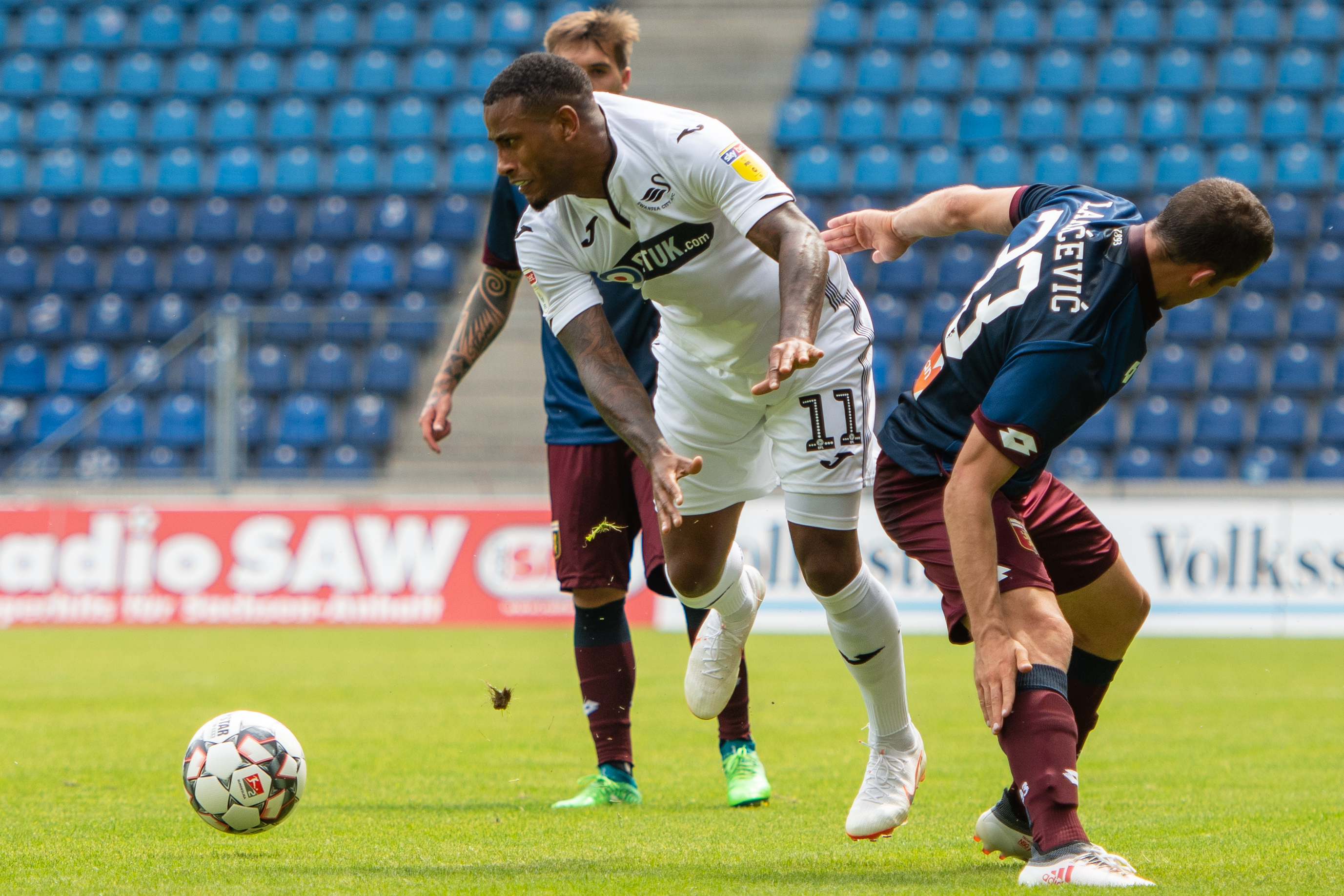 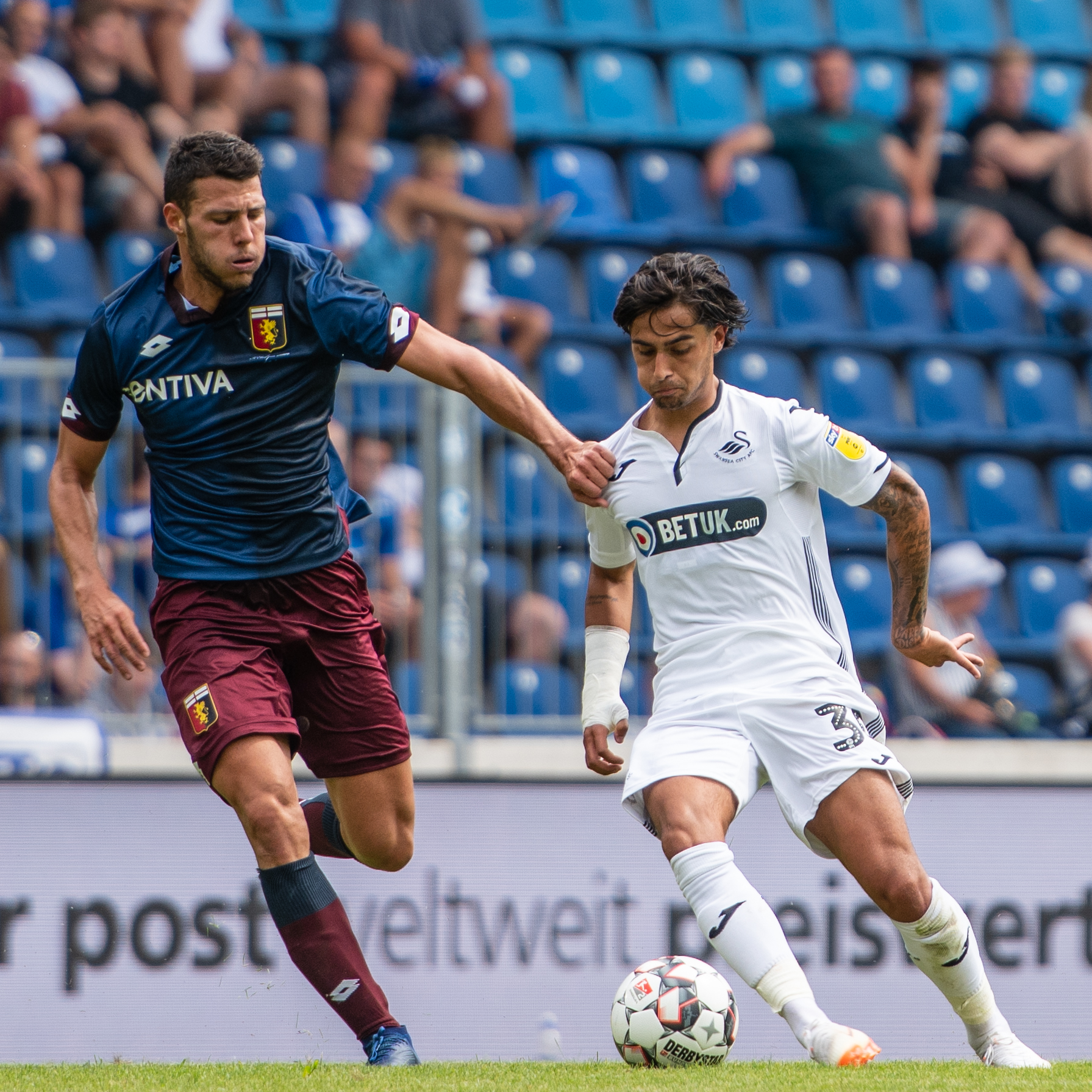 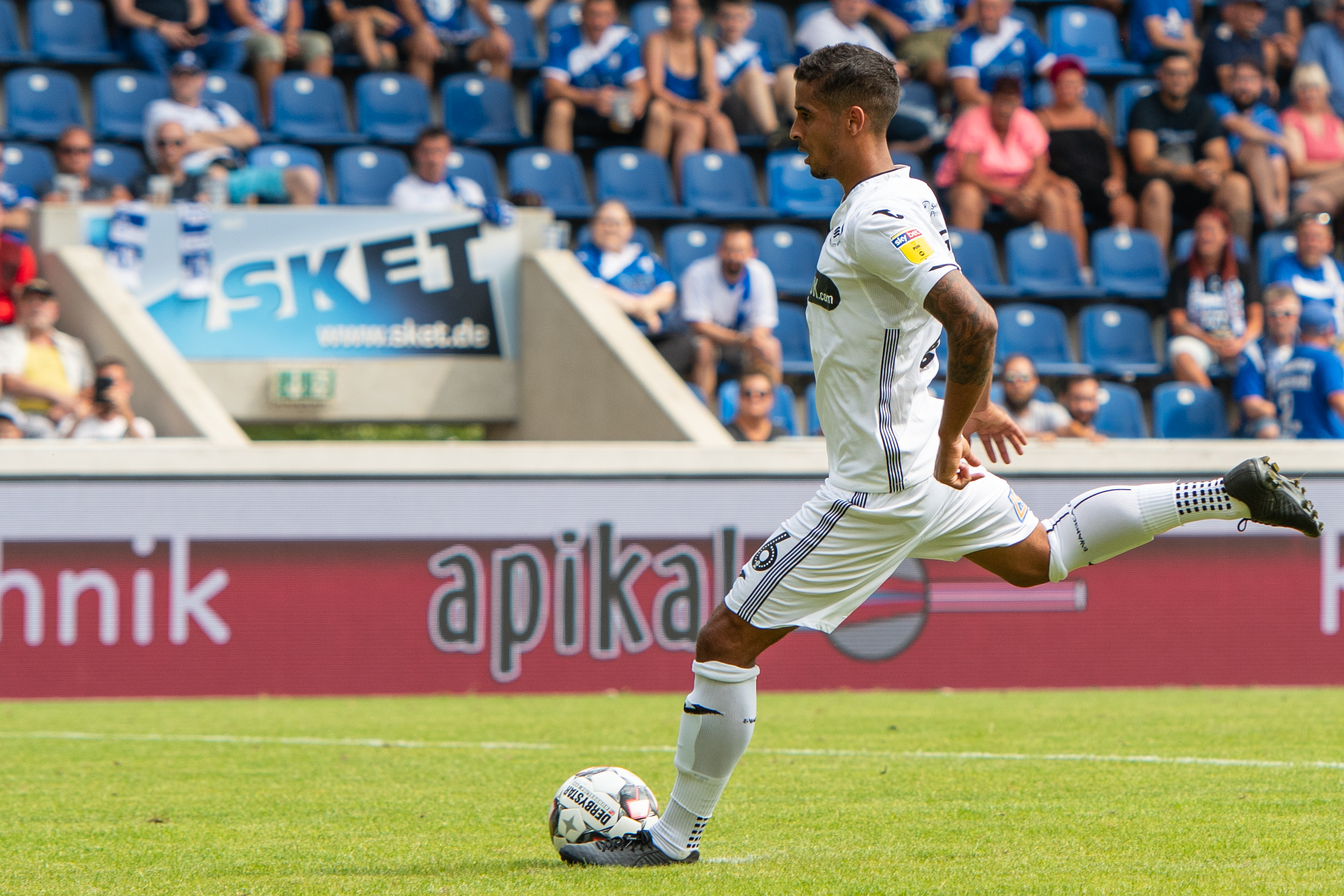 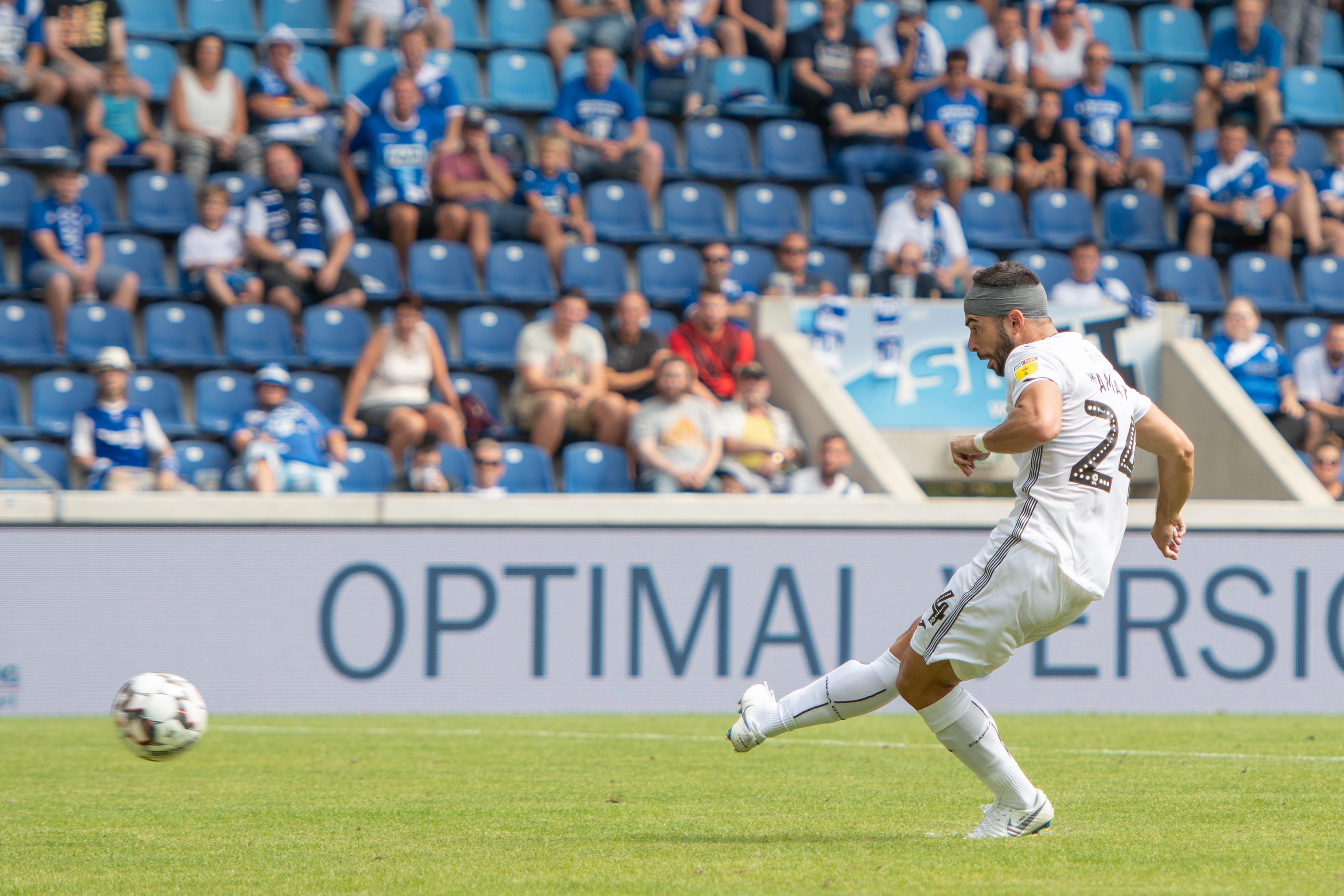 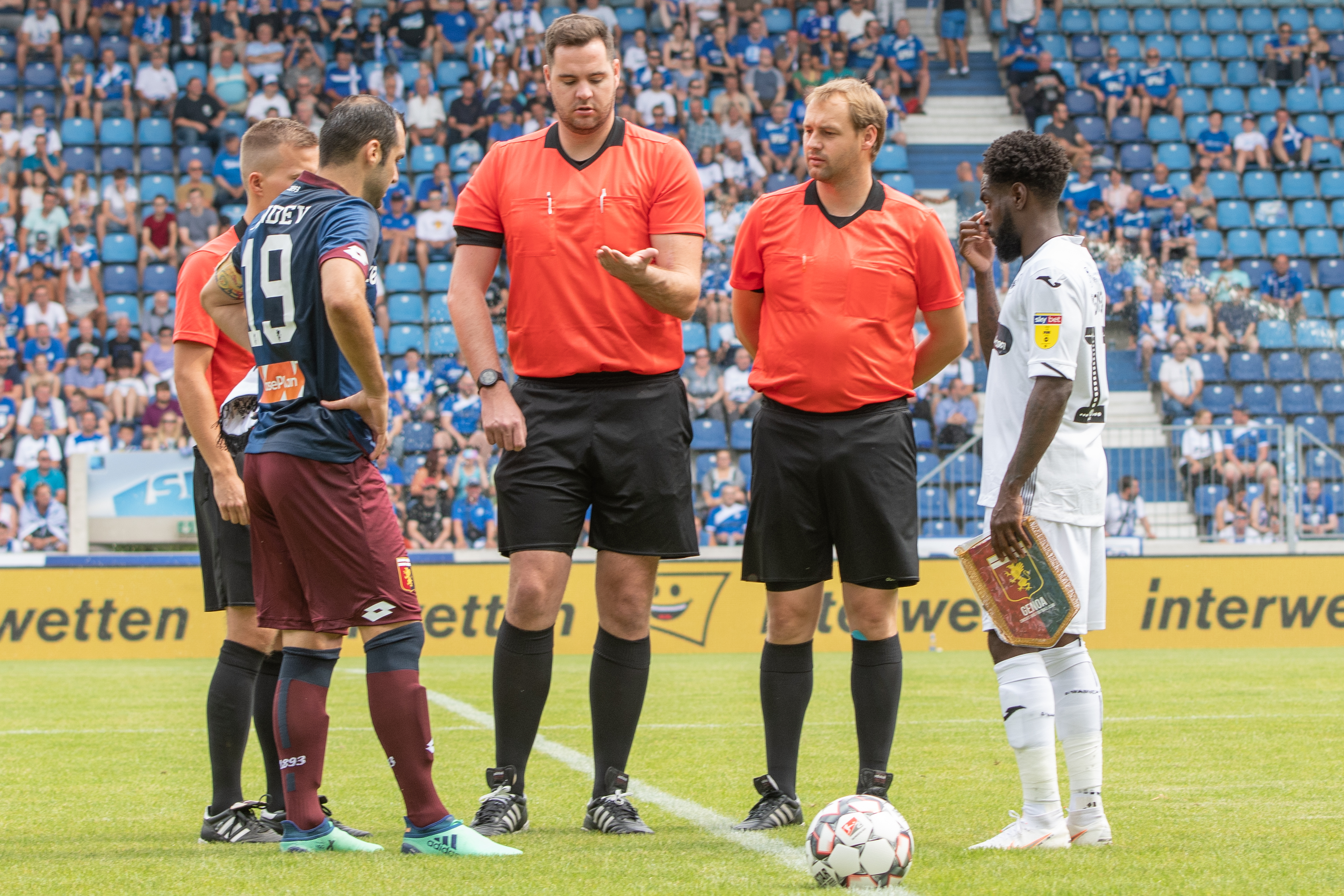 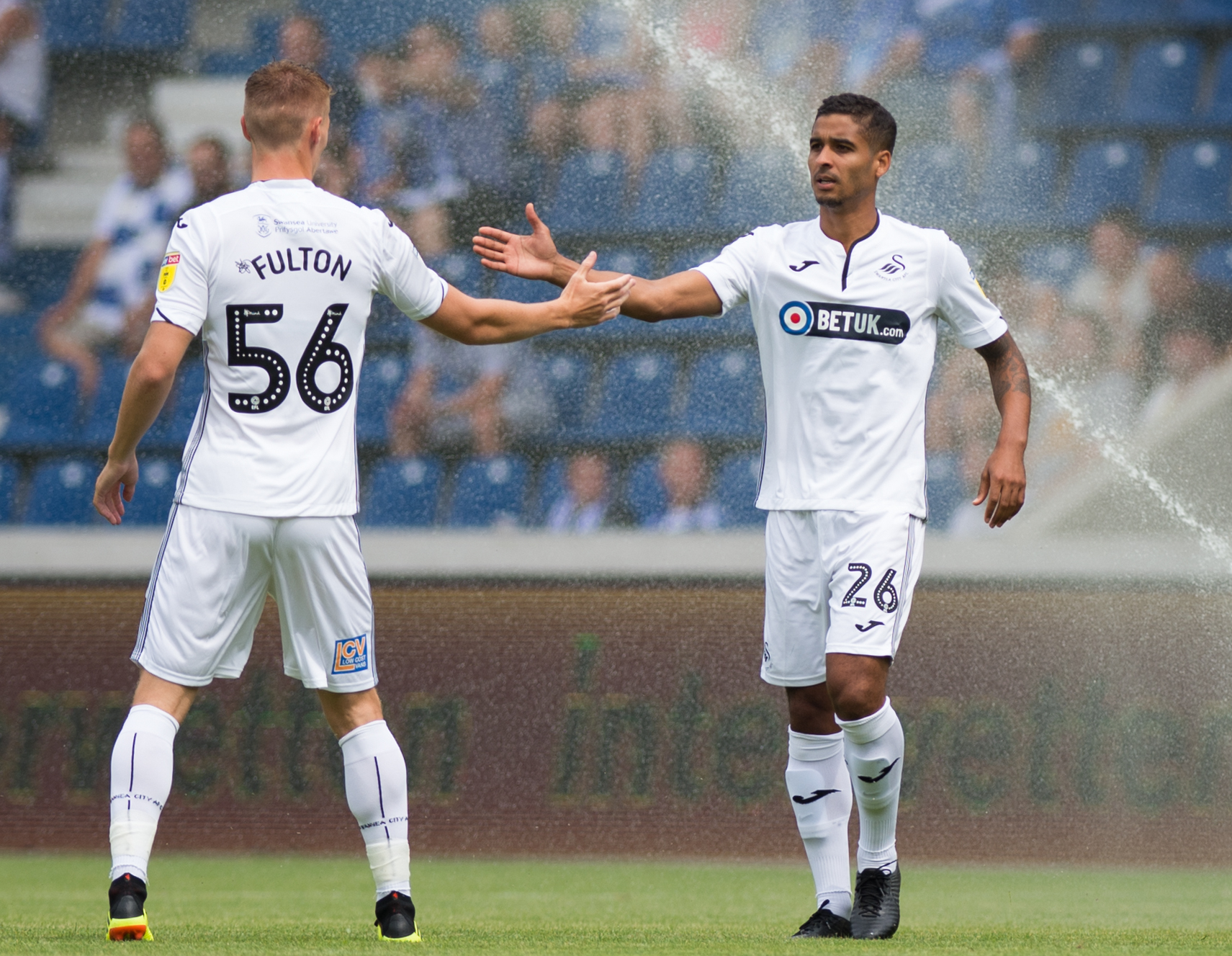 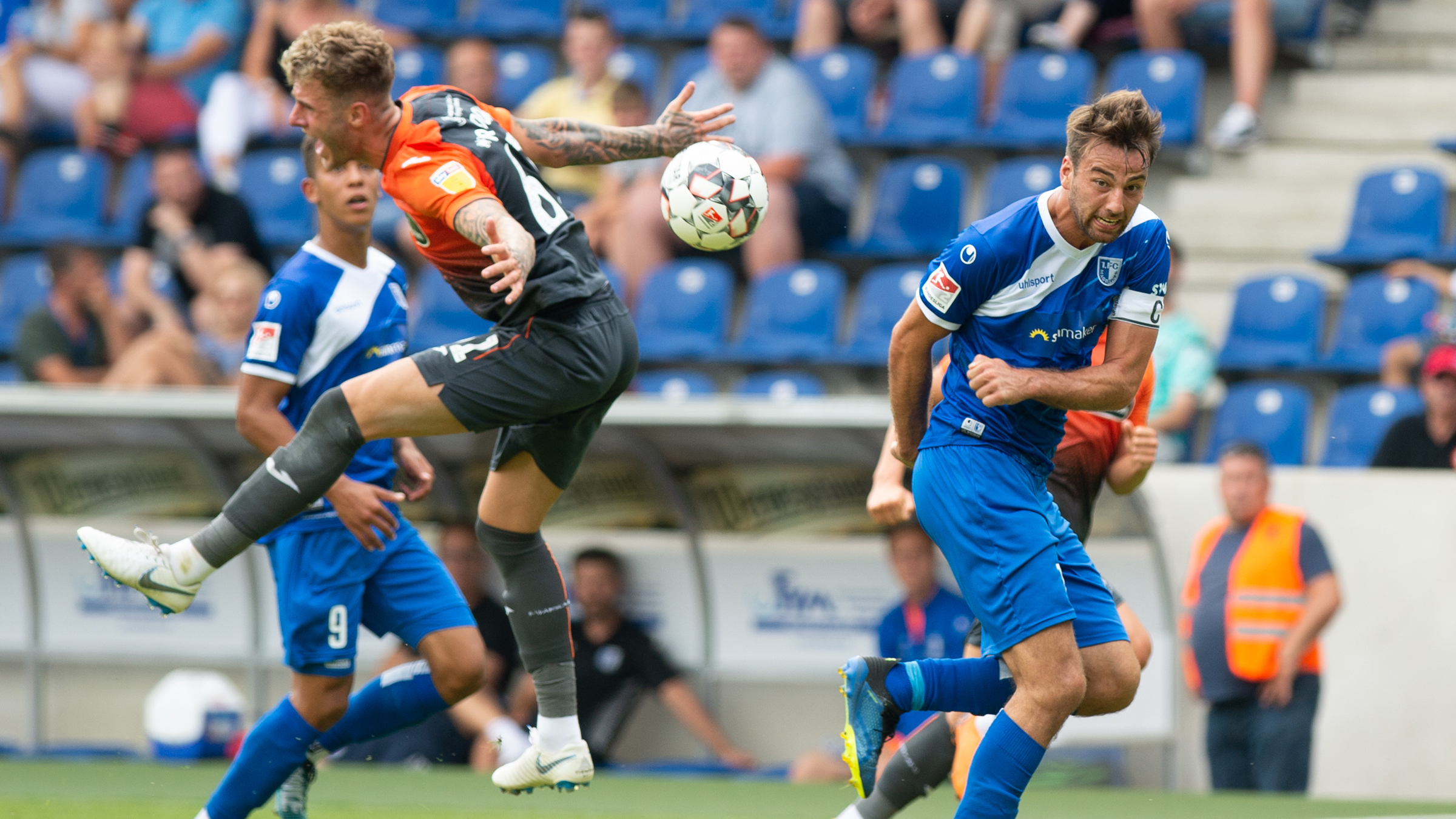 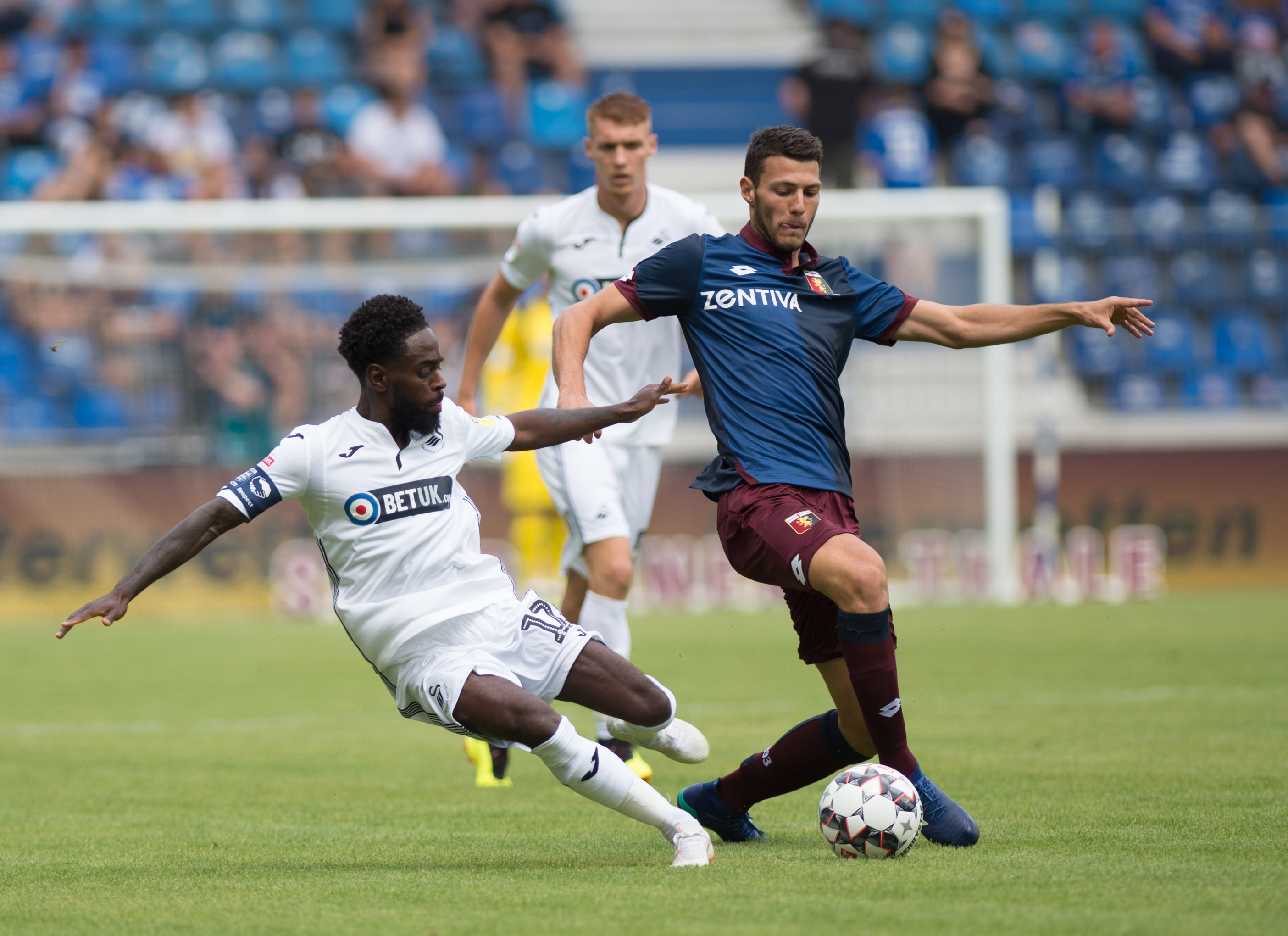 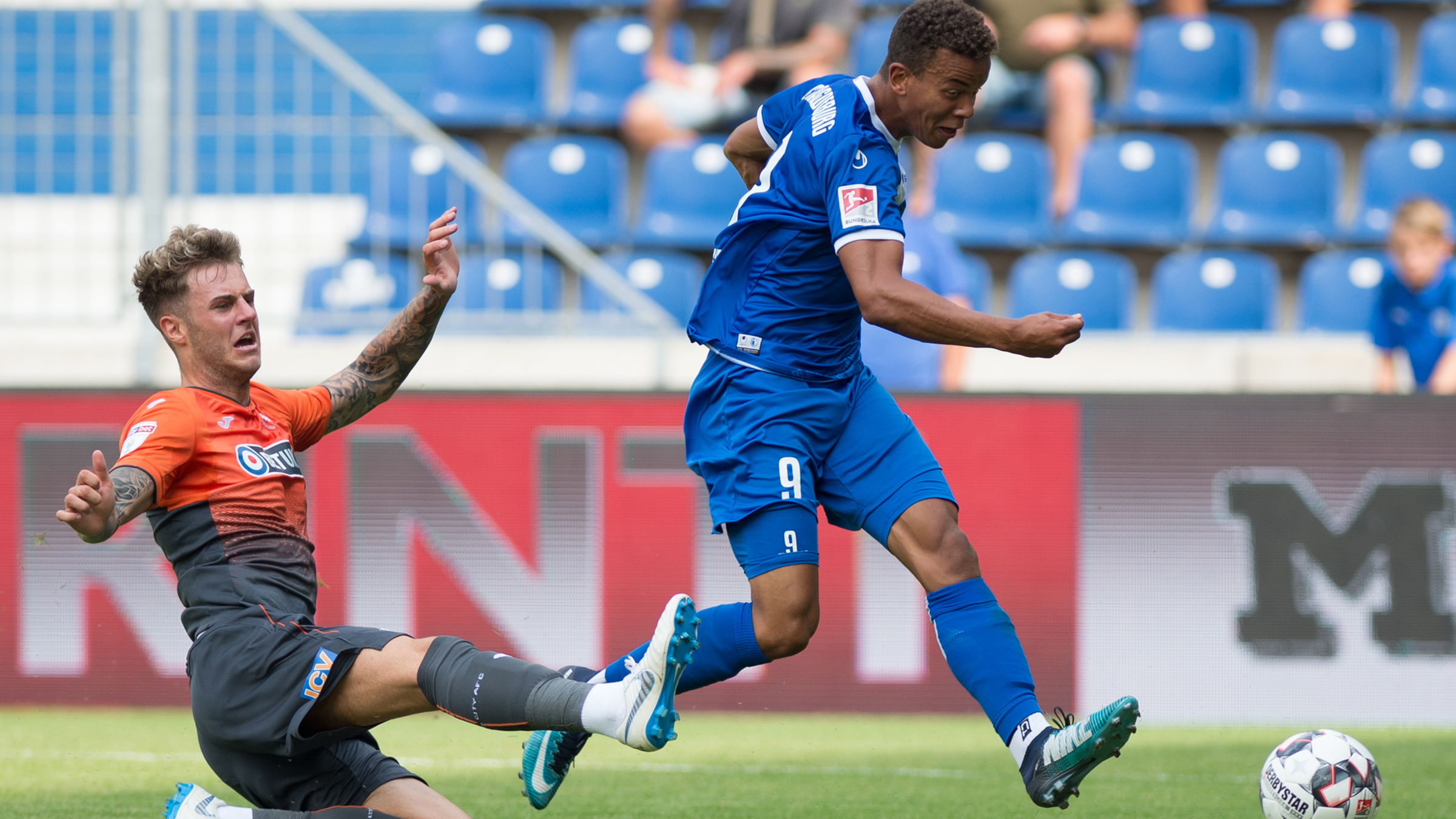 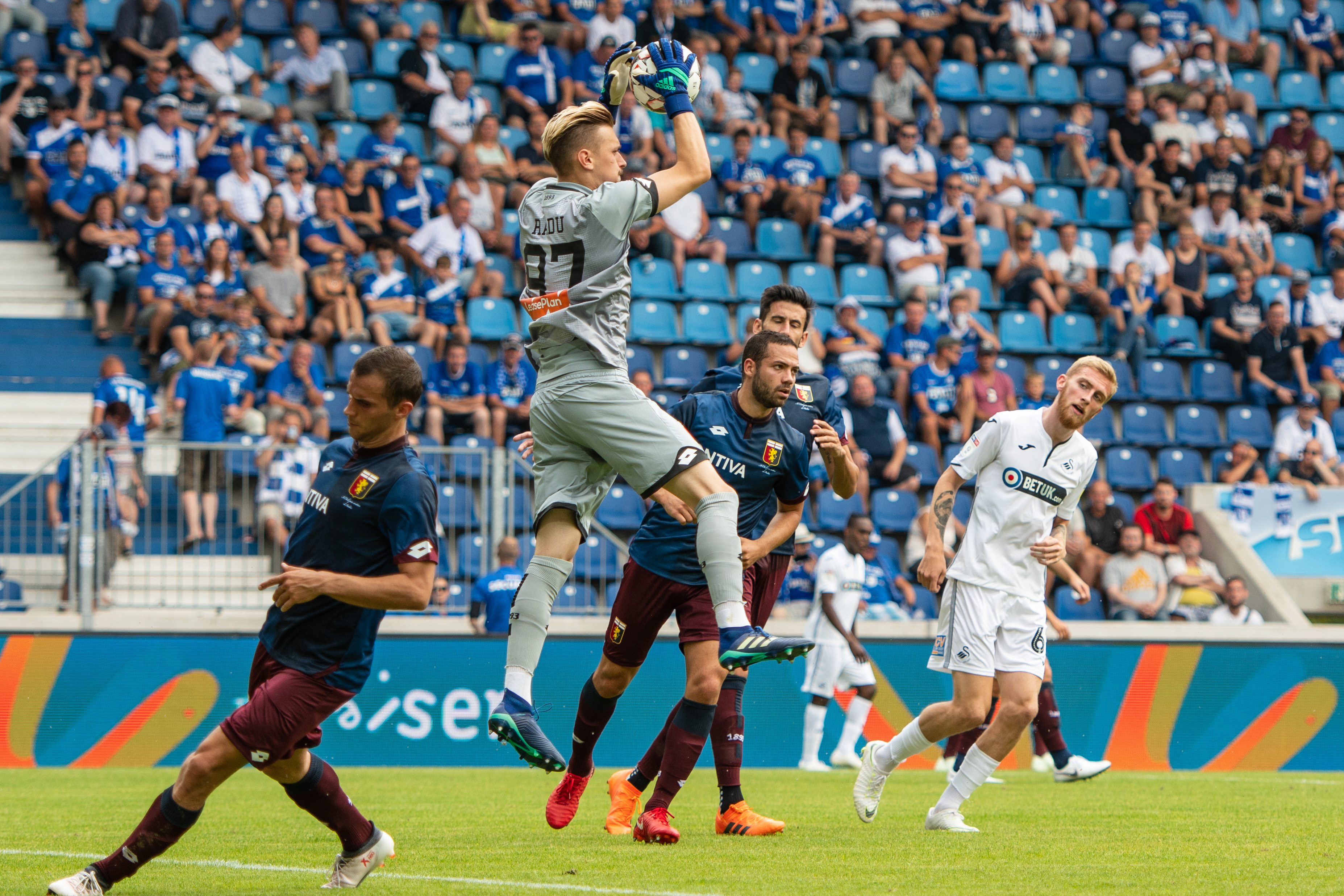 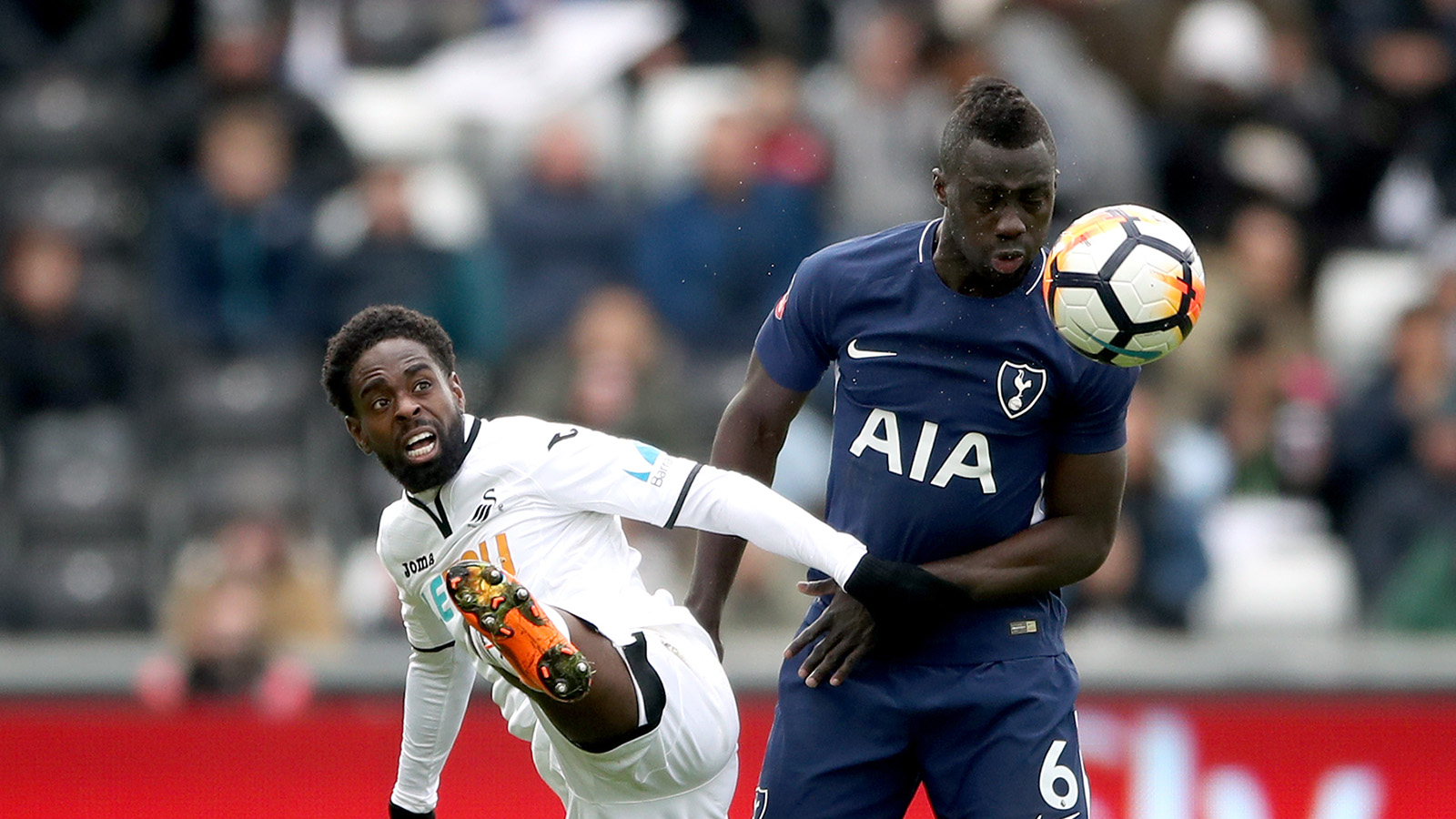 Swansea City’s hopes of a trip to Wembley in the Emirates FA Cup were ended by Tottenham Hotspur as Carlos Carvalhal’s men were beaten 3-0.

The Swans had reached the quarter-finals for the time since 1964, but there will be no cup glory for Carvalhal’s side this season after Spurs’ comprehensive victory.

With a number of first-team stars missing for various reasons, the Swans struggled to reach the standards of recent home performances as their seven-game Liberty winning streak came to an end.

Christian Eriksen scored goals either side of Erik Lamela’s effort to ensure it is Spurs who will be in the semi-finals.

The Swans, meantime, can now focus exclusively on their bid to stay in the Premier League.

The home side’s failure to look after the ball for any notable length of time against Spurs meant they were under pressure for much of a disappointing afternoon.

Tottenham needed only 11 minutes to take the lead, as Eriksen found the target with the game’s first significant effort on goal.

With the home defence backing off, the Dane steered a 20-yard shot beyond Kristoffer Nordfeldt and into the far corner of the net.

Lucas Moura then saw a shot smothered by Nordfeldt before Son Heung-Min drilled the ball home off the underside of the bar.

The flag went up for offside, however, prompting referee Kevin Friend to ask for help from the VAR.

After numerous replays, the decision was that Son was indeed offside – but it was tight.

Eriksen threatened again on 37 minutes with another effort from outside the box, but this time Nordfeldt did brilliantly to push the ball on to the crossbar.

Yet the Swans were breached again in first-half stoppage time as Lamela was given too much time and space just outside the area before rolling a shot into the bottom corner.

Carvalhal tweaked his set-up at the break, sending Luciano Narsingh on for Naughton and pushing Nathan Dyer to the left flank as Sam Clucas went more central.

And the Swans came so close to getting back into the game just seconds into the second period.

After a square ball from Ki Sung-Yueng, Martin Olsson unleashed a fierce 20-yard half-volley which drew a sharp save from Michel Vorm.

Tammy Abraham met the rebound with a diving header, but Swans old boy Vorm got to his feet in time to make a second fine stop.

Spurs were soon pressing again, with Eric Dier forcing another smart save from Nordfeldt with a swerving effort from long distance.

And any hopes of a Swans revival were wiped out when Eriksen scored with another effort from outside the box on 62 minutes.

Sub Fernando Llorente went close to adding another for the visitors late on, but by then the contest was over.