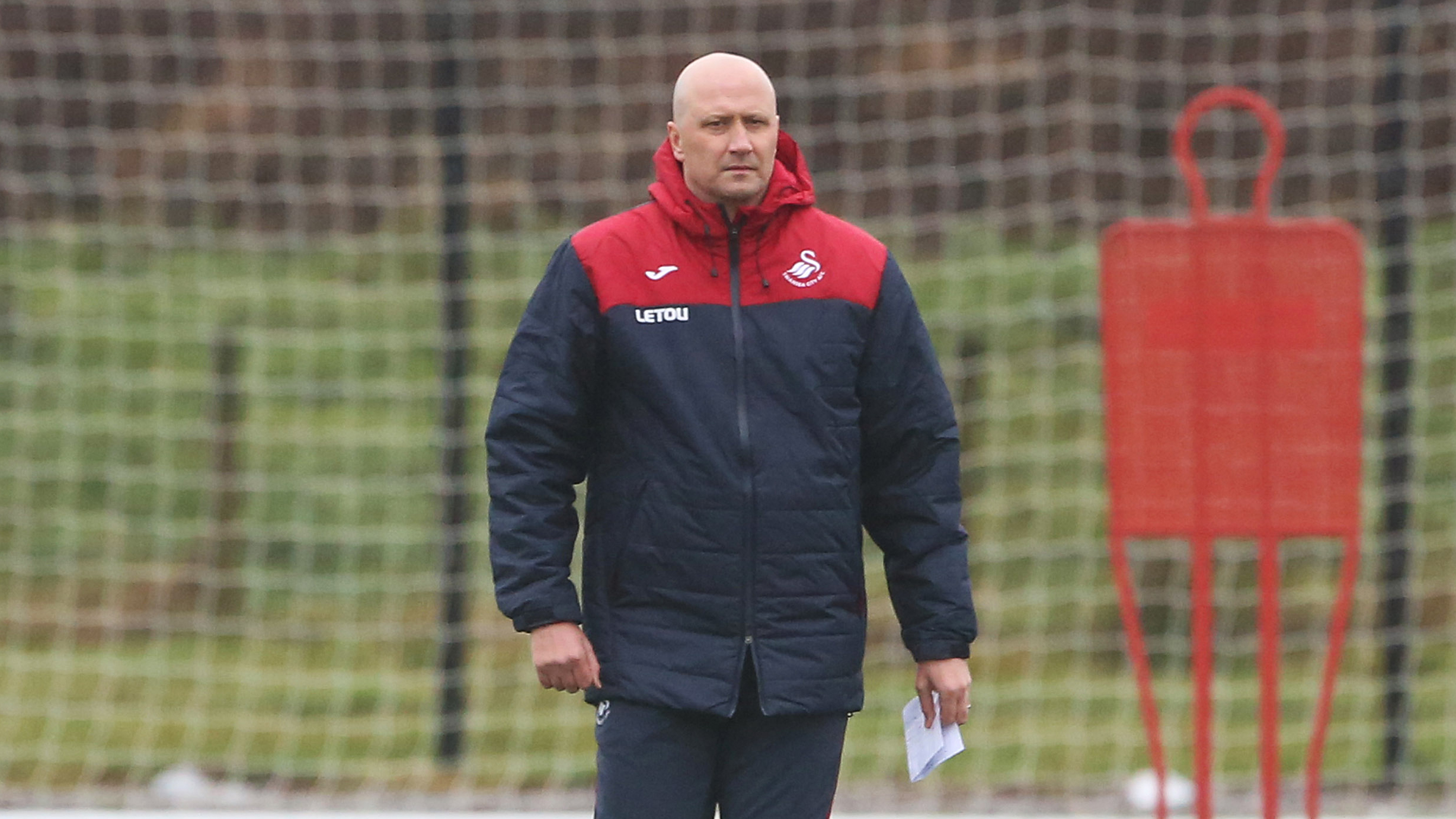 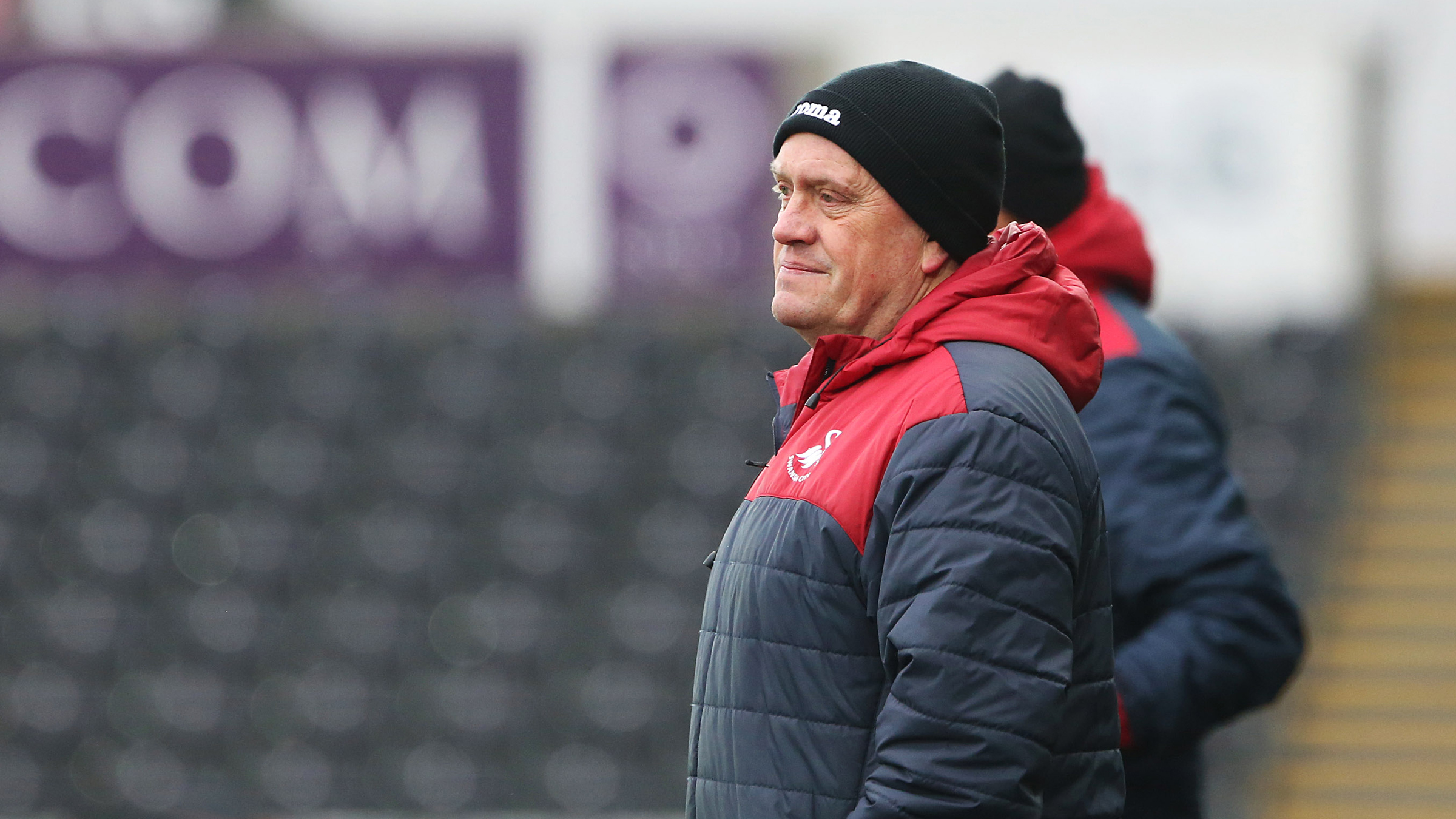 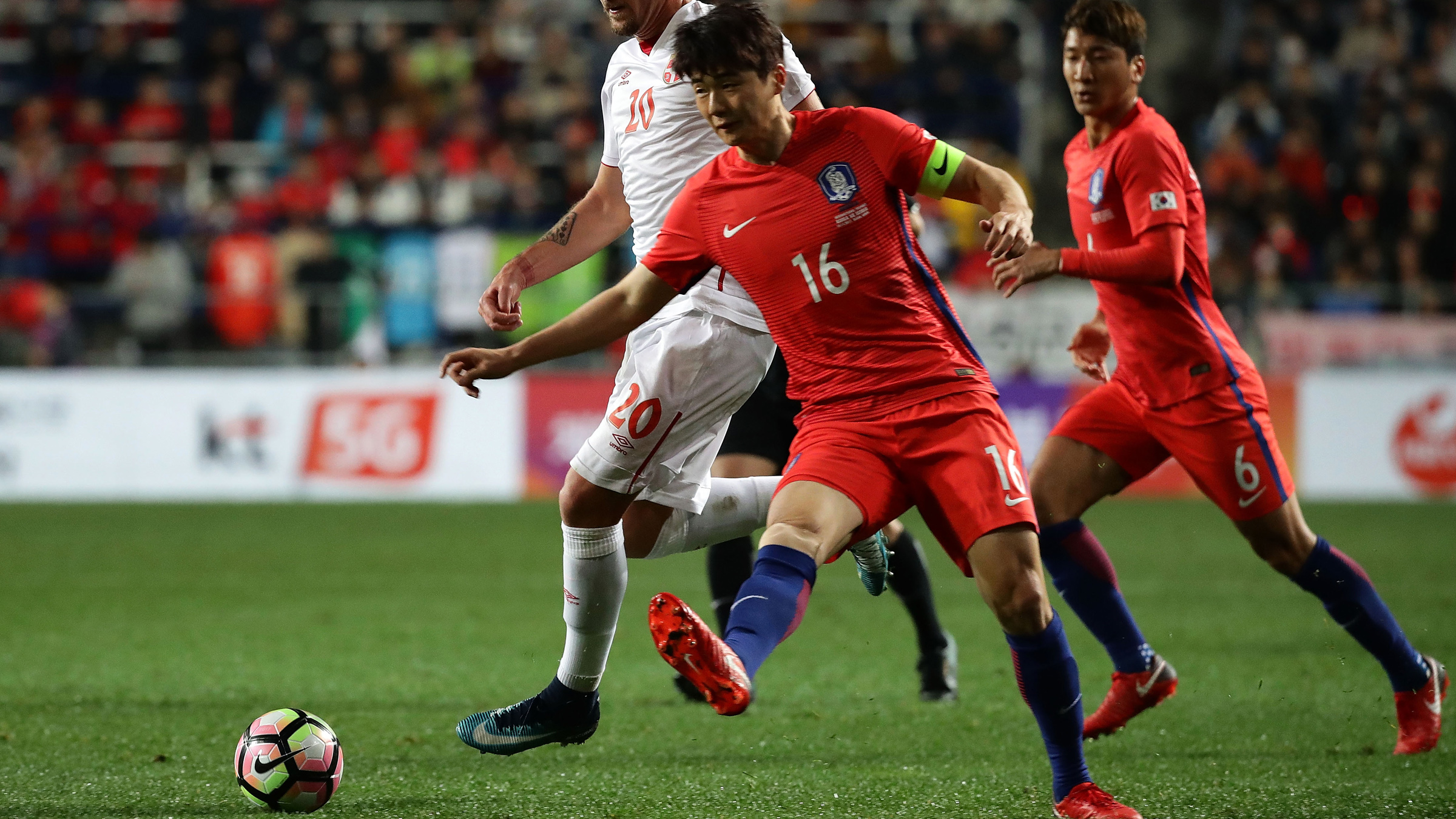 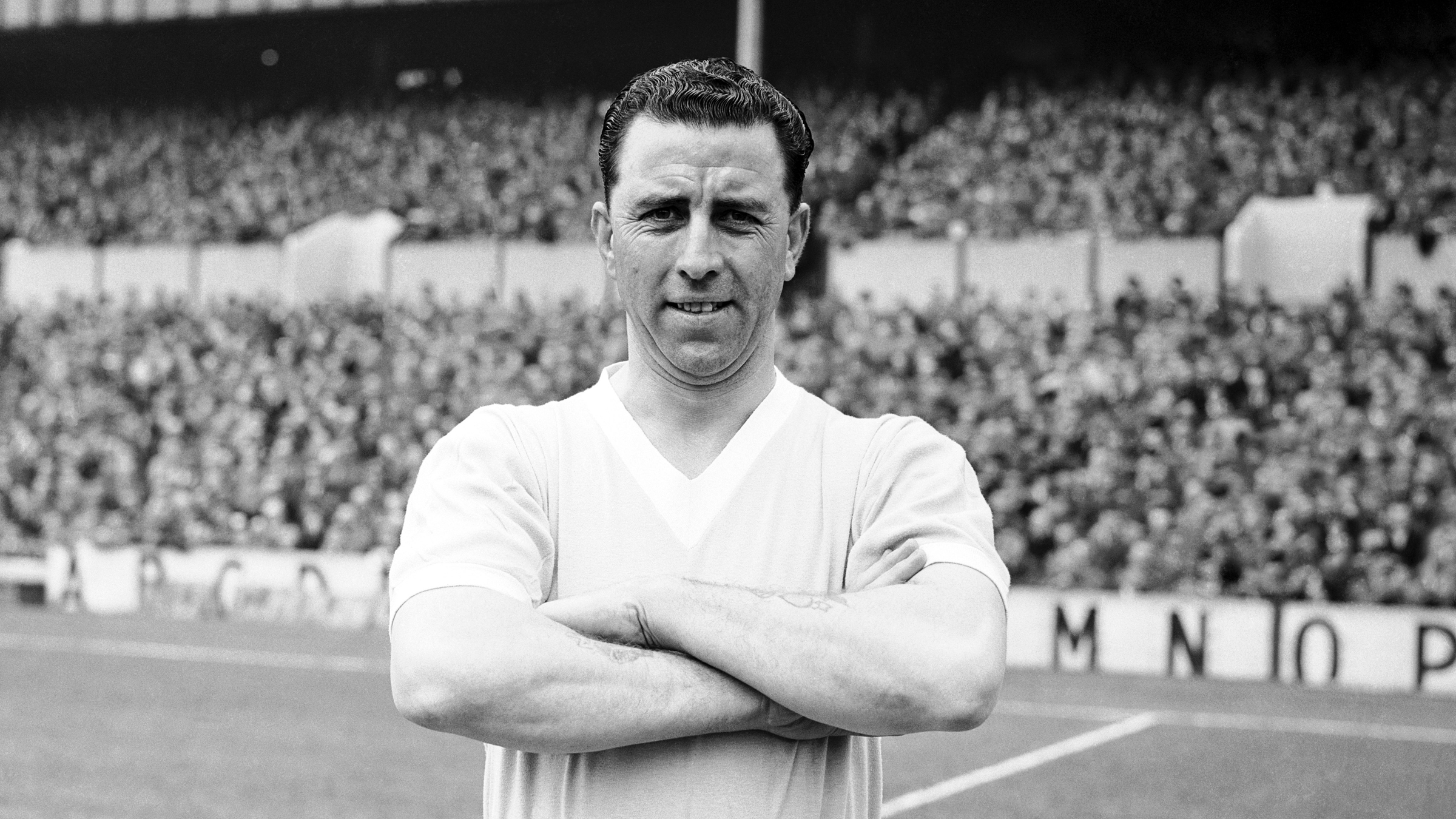 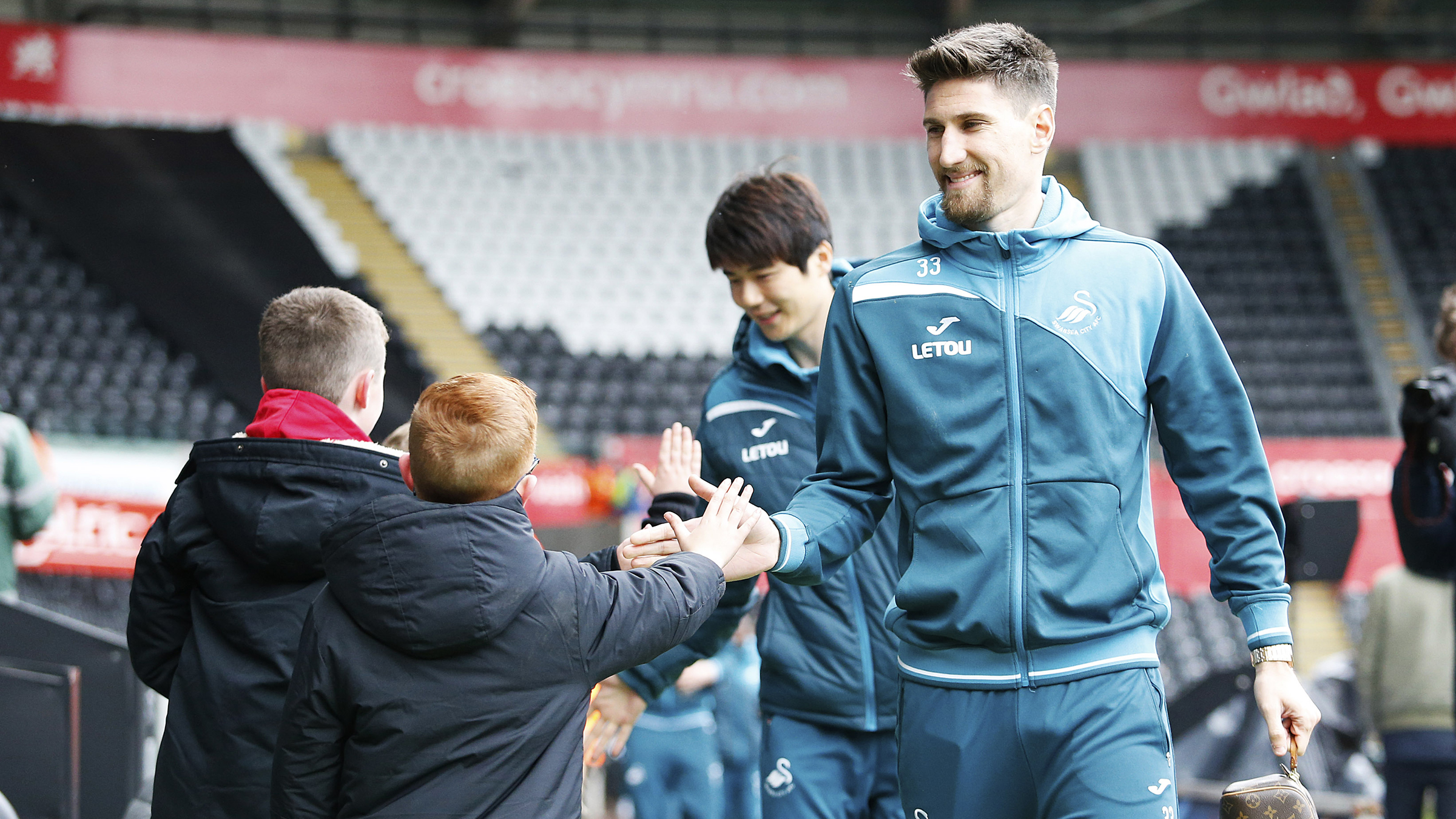 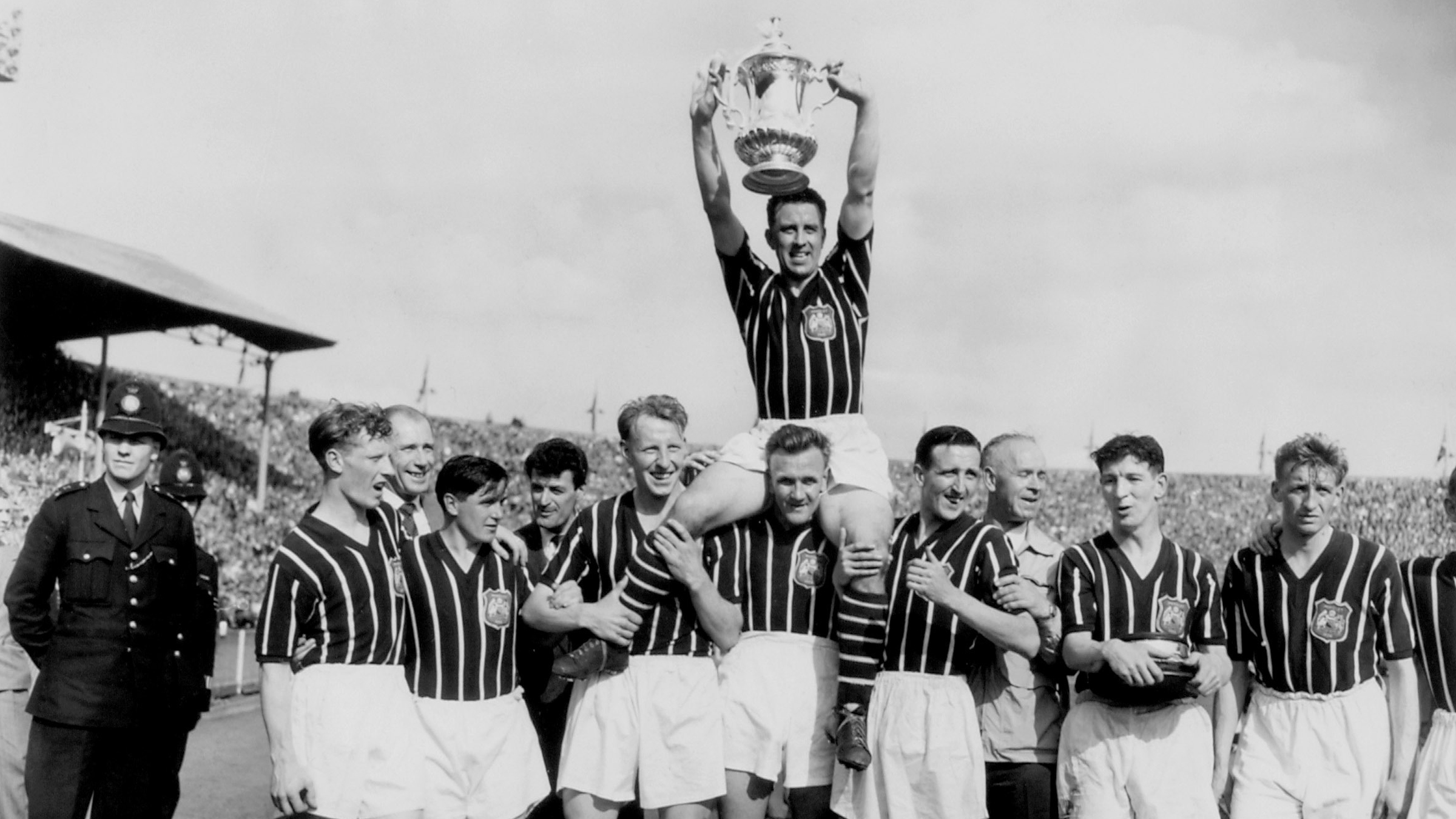 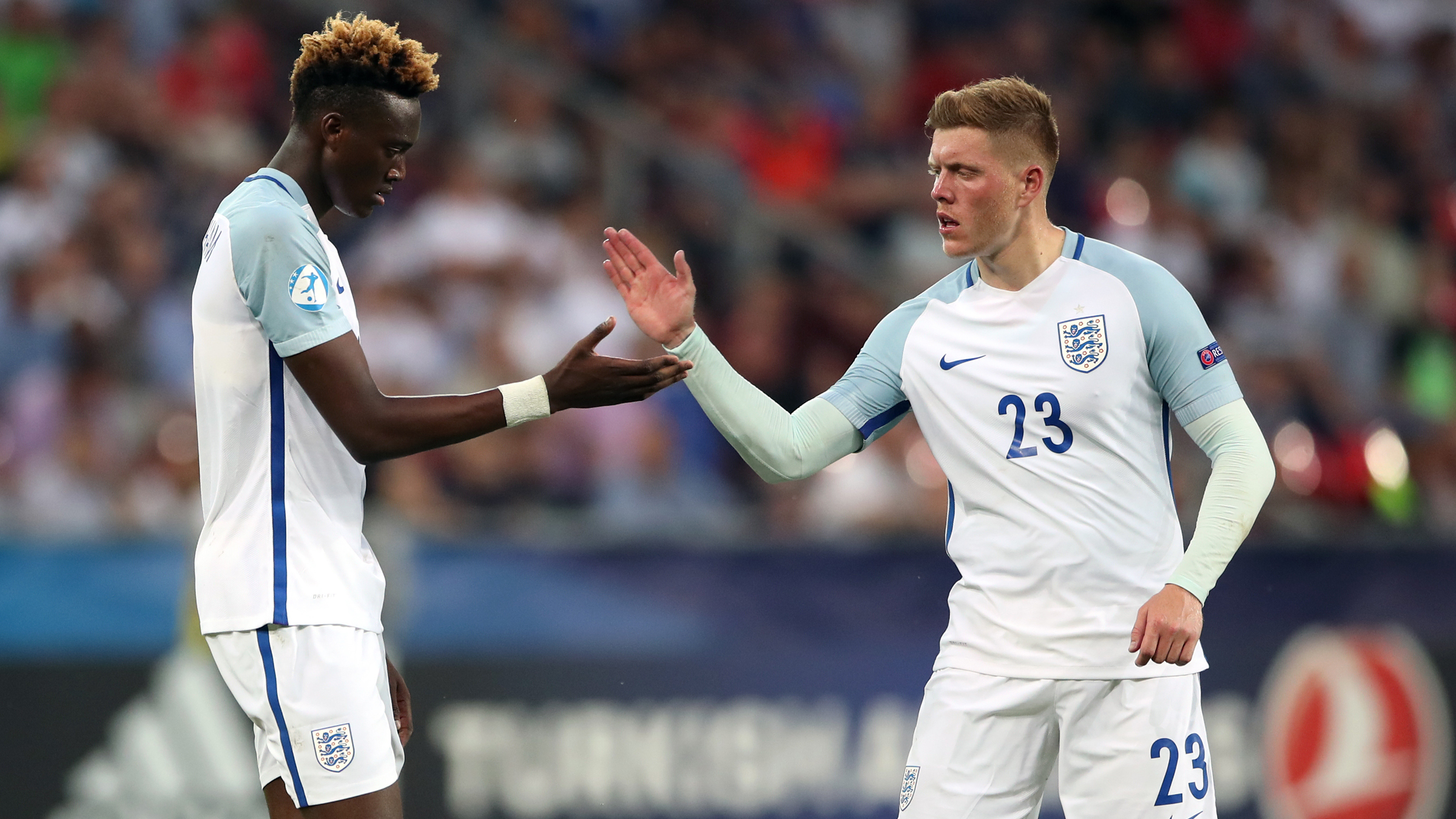 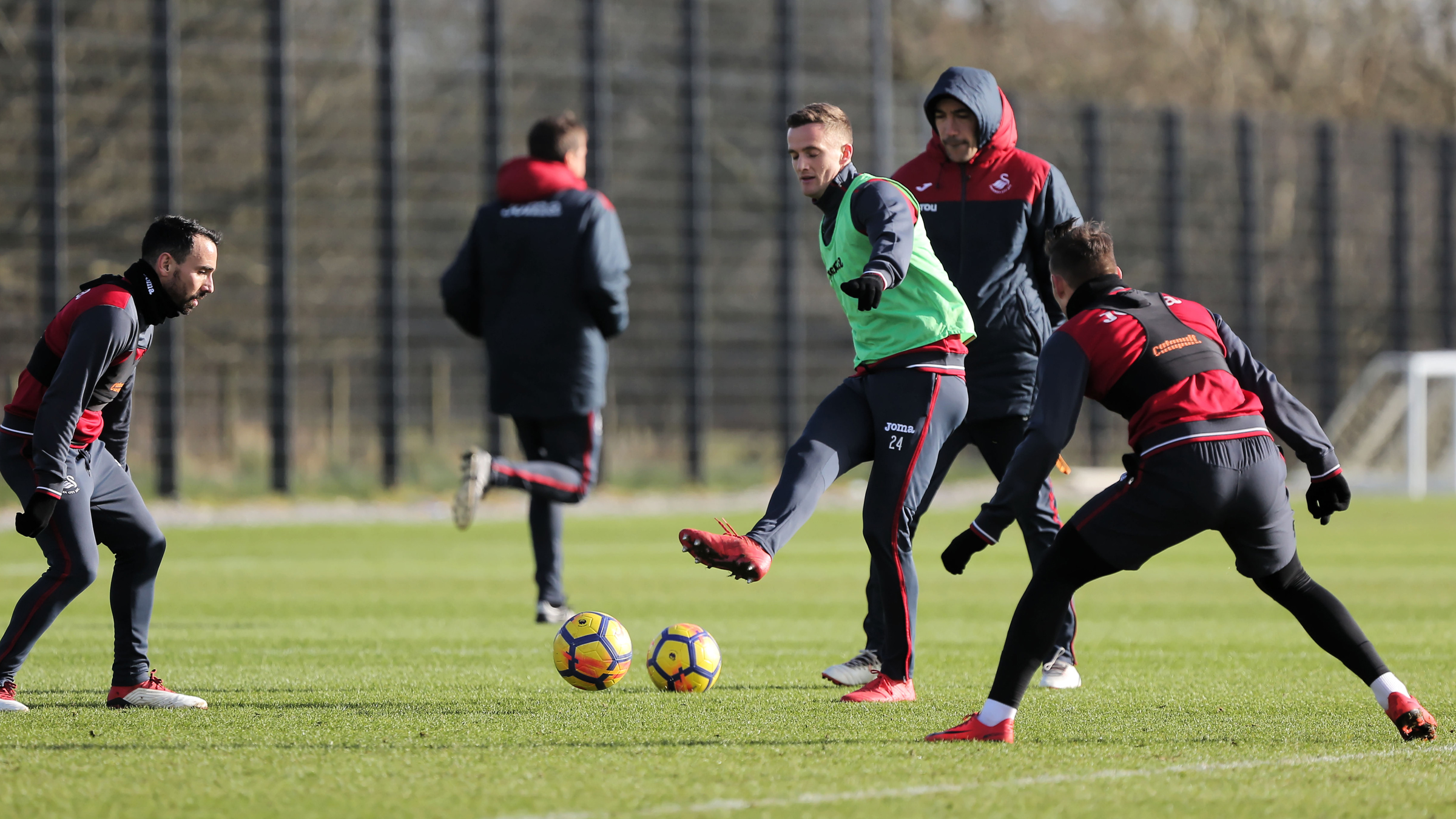 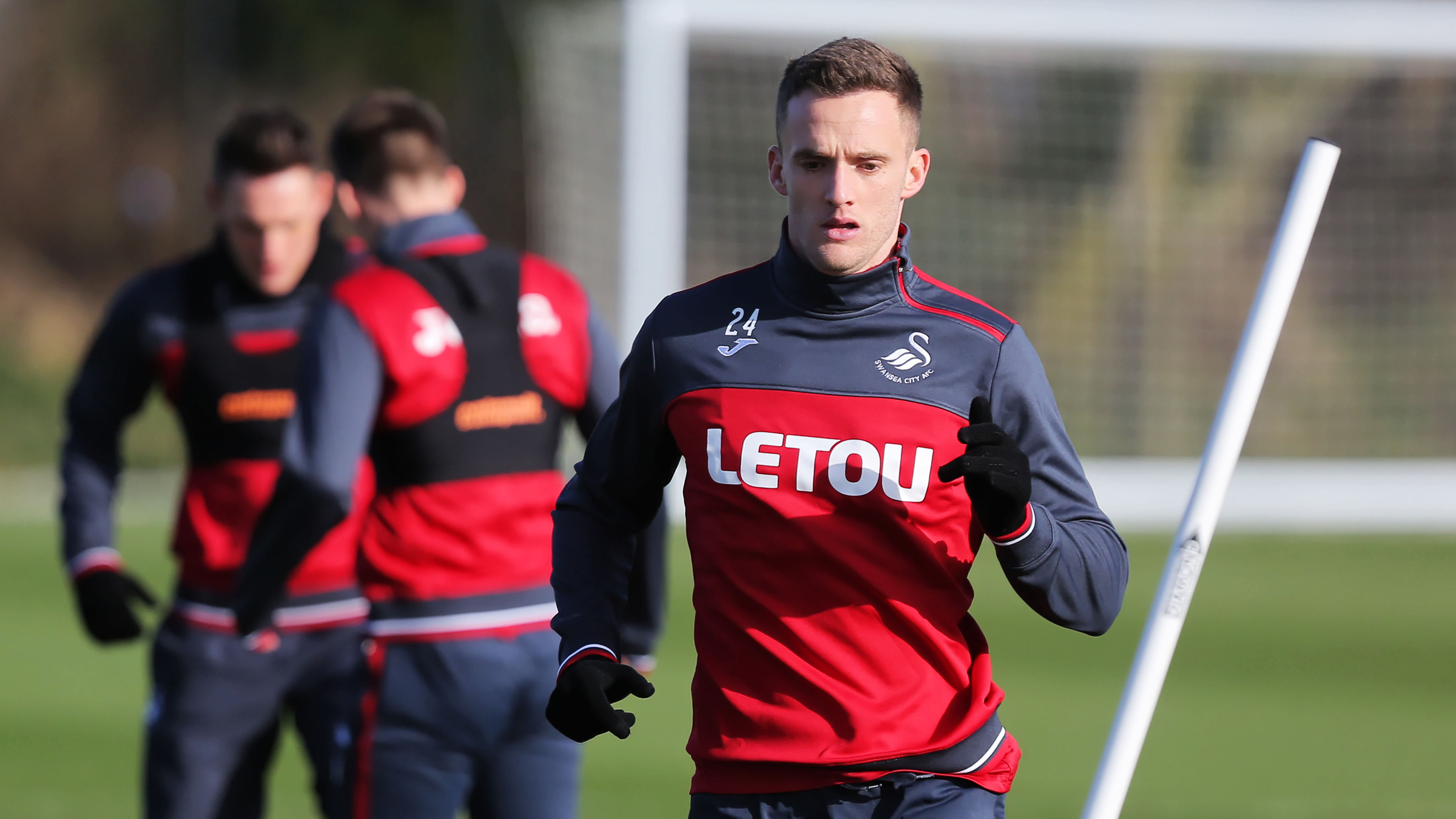 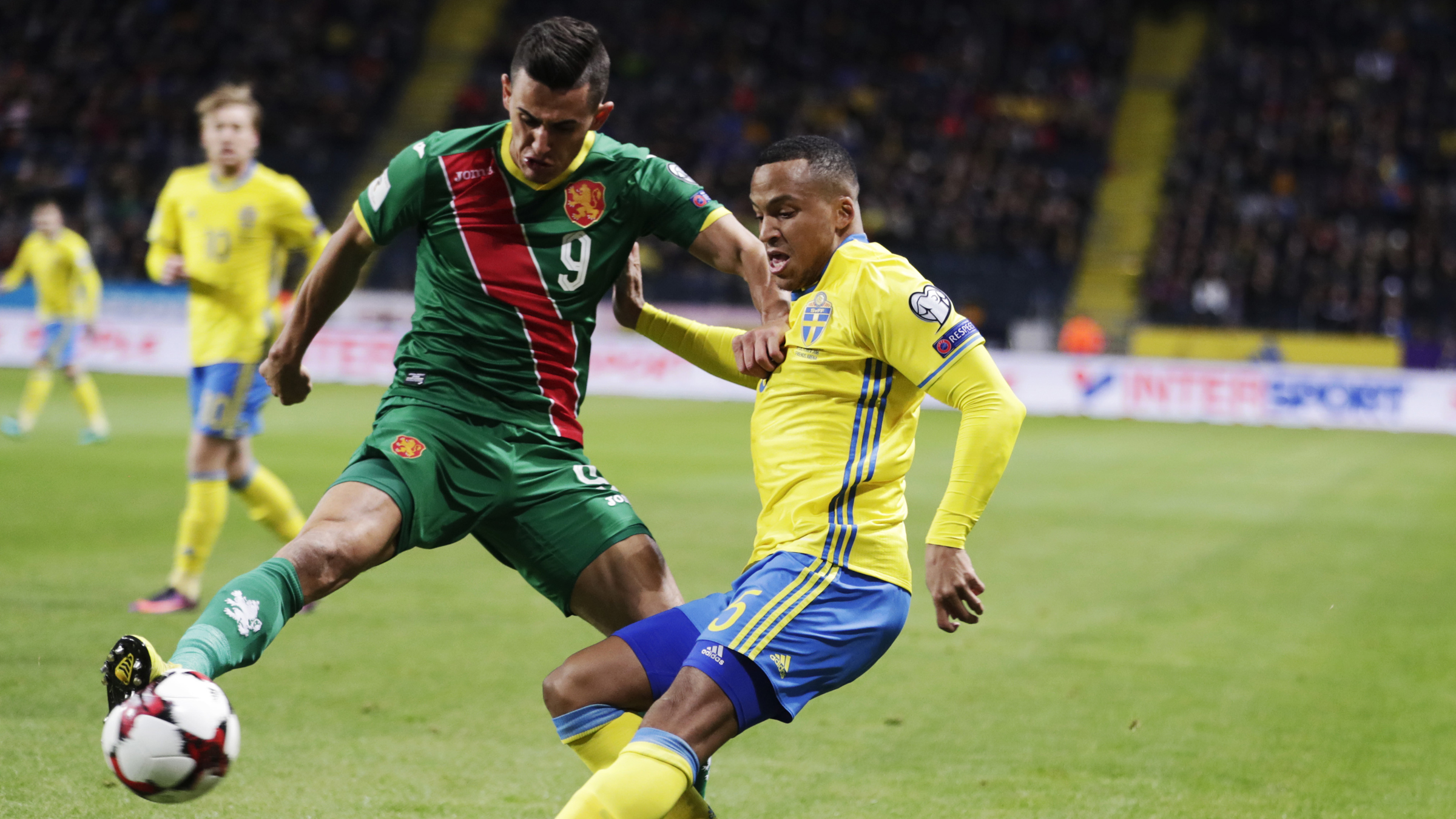 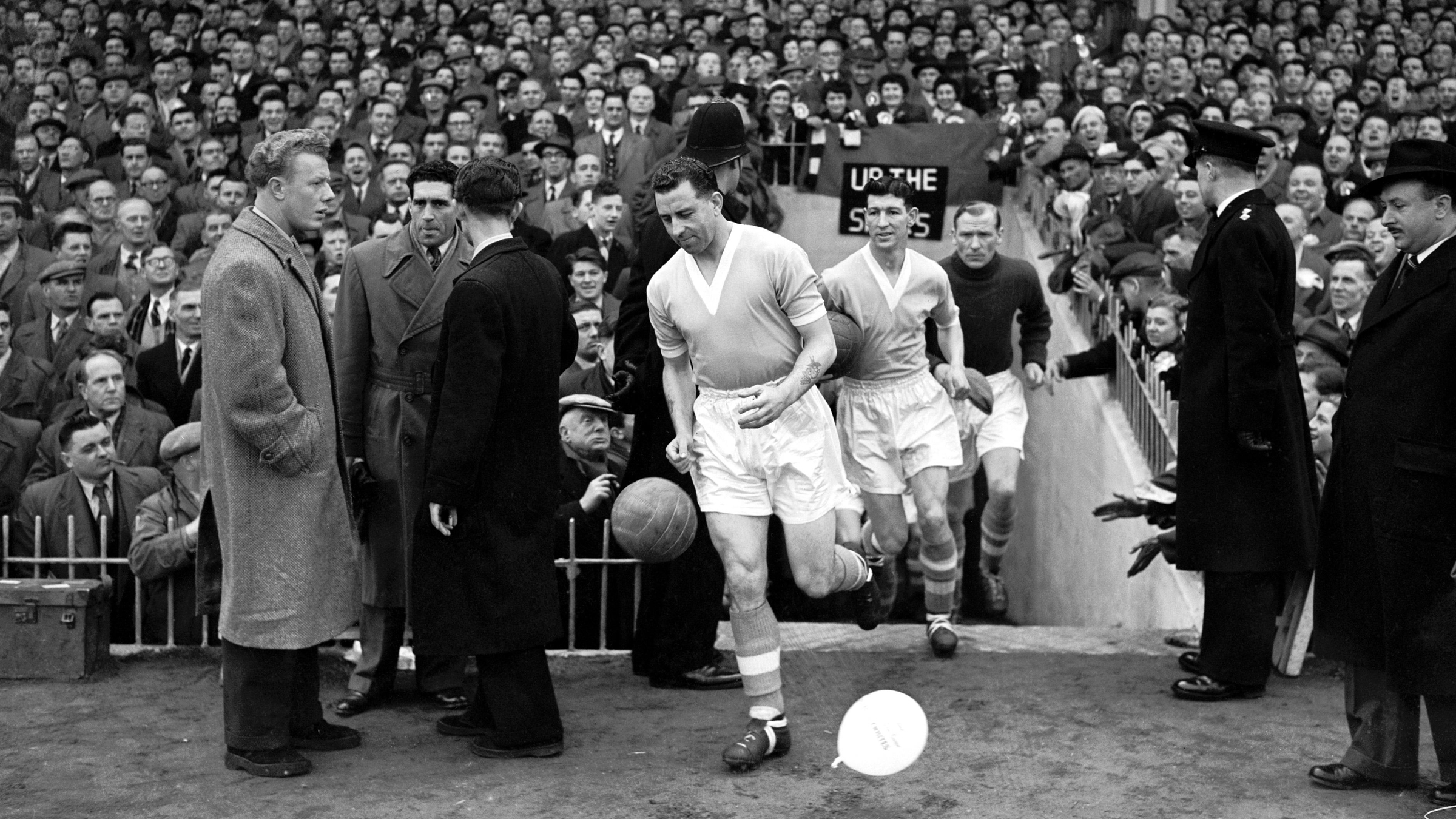 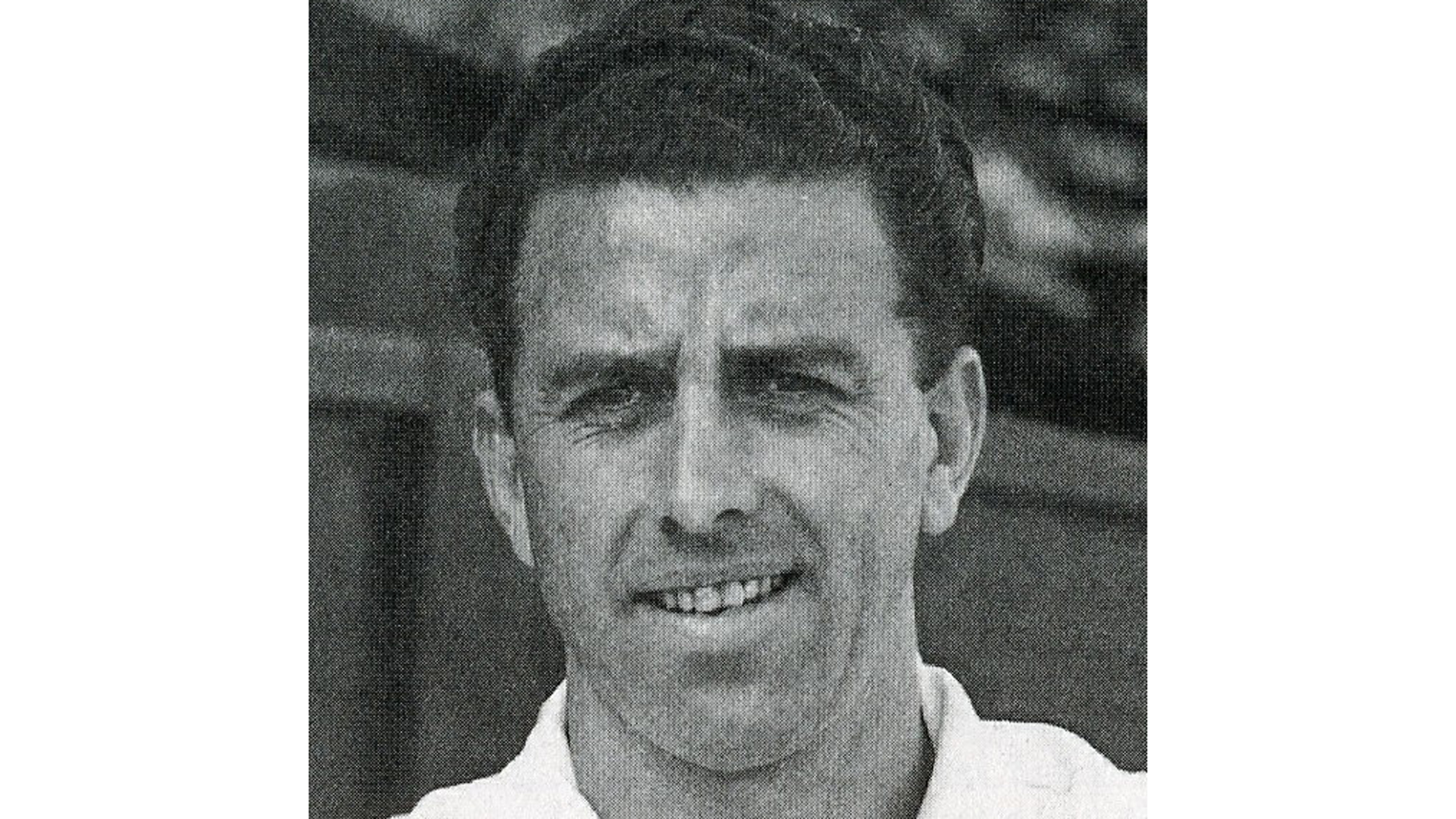 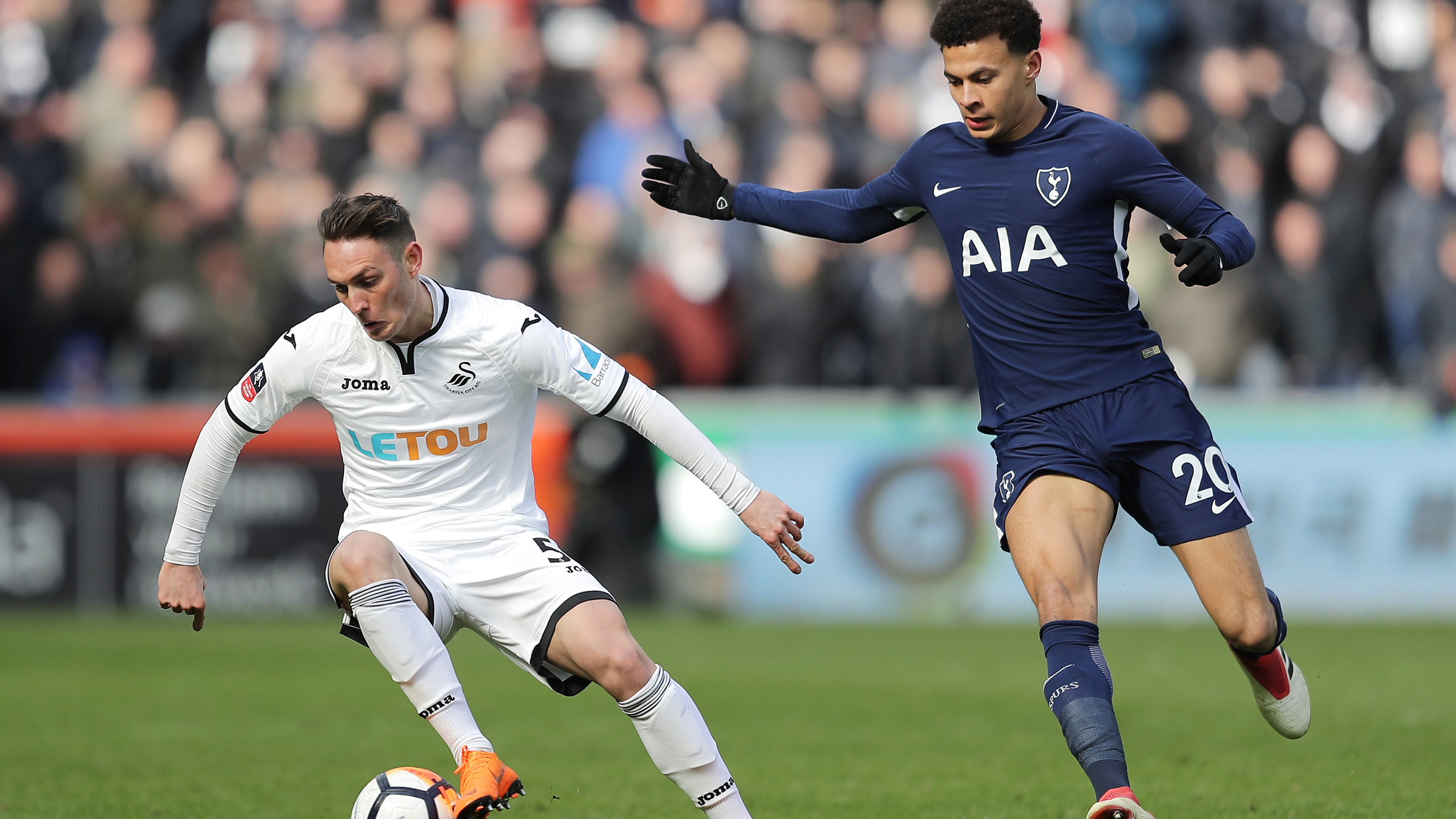 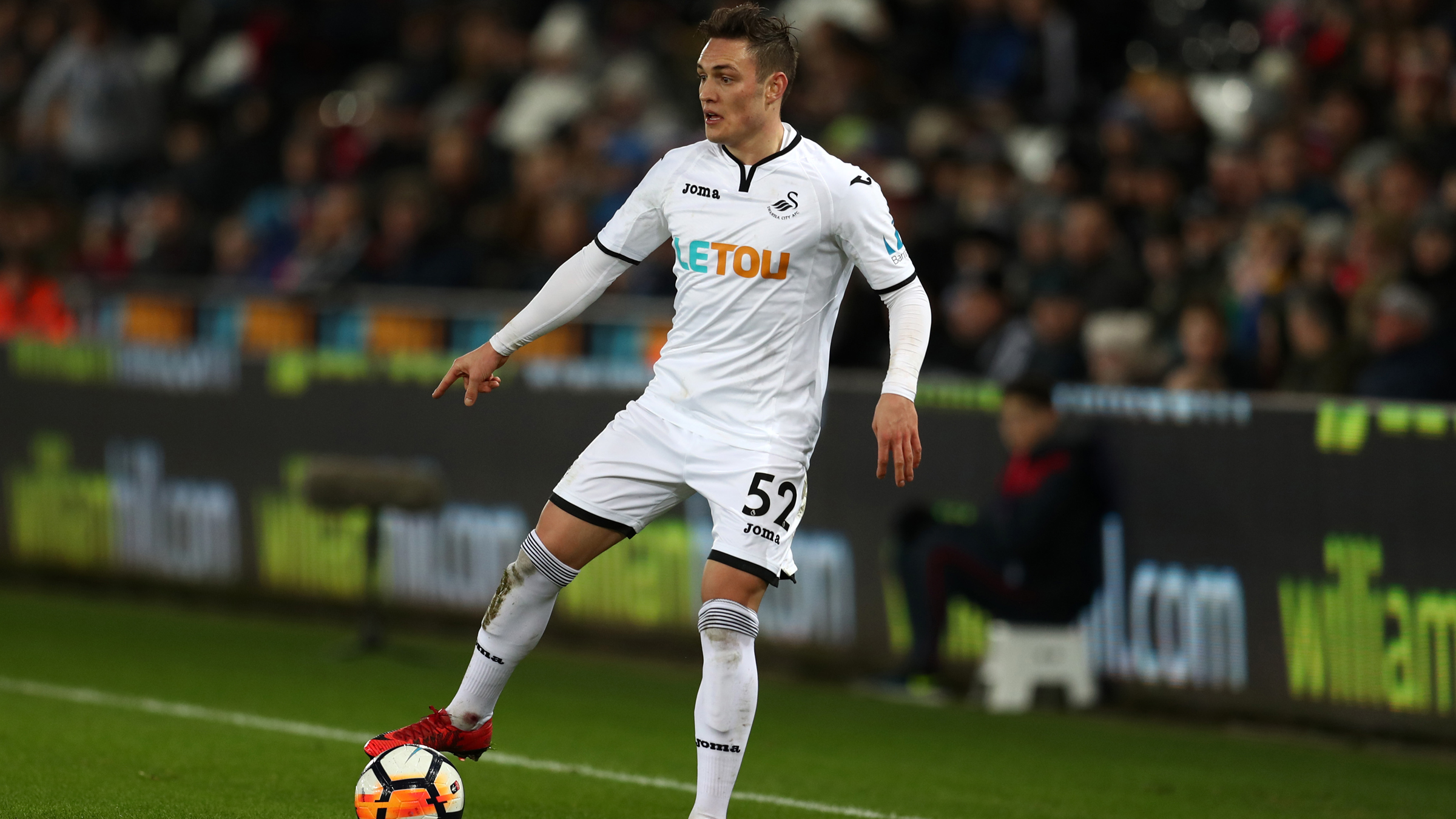 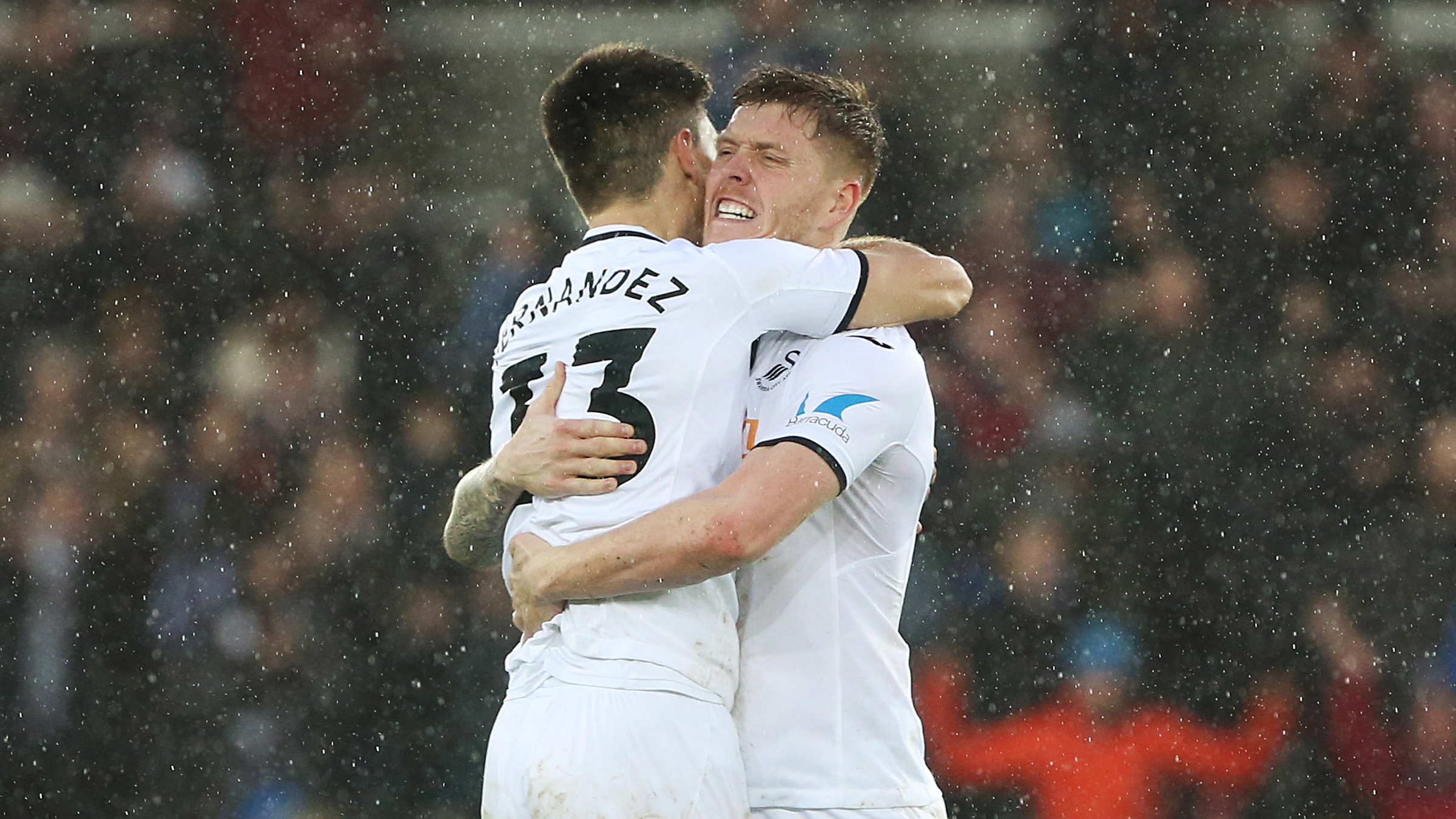 Former Swan Gylfi Sigurdsson came back to haunt his old club as Everton fought from a goal down to claim victory at Goodison Park.
The Swans had started brightly on Merseyside, with Leroy Fer directing home Tom Carroll's corner after 35 minutes to put Paul Clement's side ahead.
The visitors, who saw Wilfried Bony replaced after just five minutes due to injury, saw their lead slip through their hands on the stroke of half-time.
Roque Mesa's tug on Aaron Lennon saw referee Jon Moss point to the spot. wayne Rooney's penalty was pushed onto the post by Lukasz Fabianski, but Dominic Calvert-Lewin fired home the loose.
The Swans were still plugging away, but it was Sigurdsson who popped up with a bit of magic to edge Everton ahead.
With 64 minutes on the clock, he cut inside from the left and fired a trademark right-footed effort just inside the far post and past the outstretched Fabianski.
To make matters worse, Everton were awarded another penalty wuth 17 minutes remaining as Martin Olsson clipped Jonjoe Kenny's heels. The Swans, and Olsson, were left frustrated as television replays confirmed the foul took place outside of the box.
Rooney stepped up once again, and this time he fired home to give Everton a two-goal lead.
It was a lead they would not surrender, with defeat leaving the Swans bottom of the table with 12 points from 18 games.