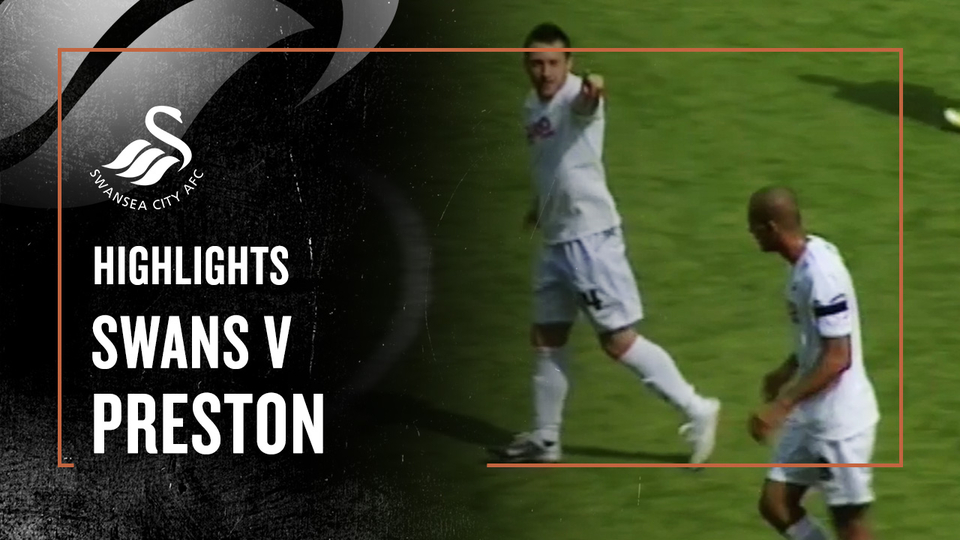 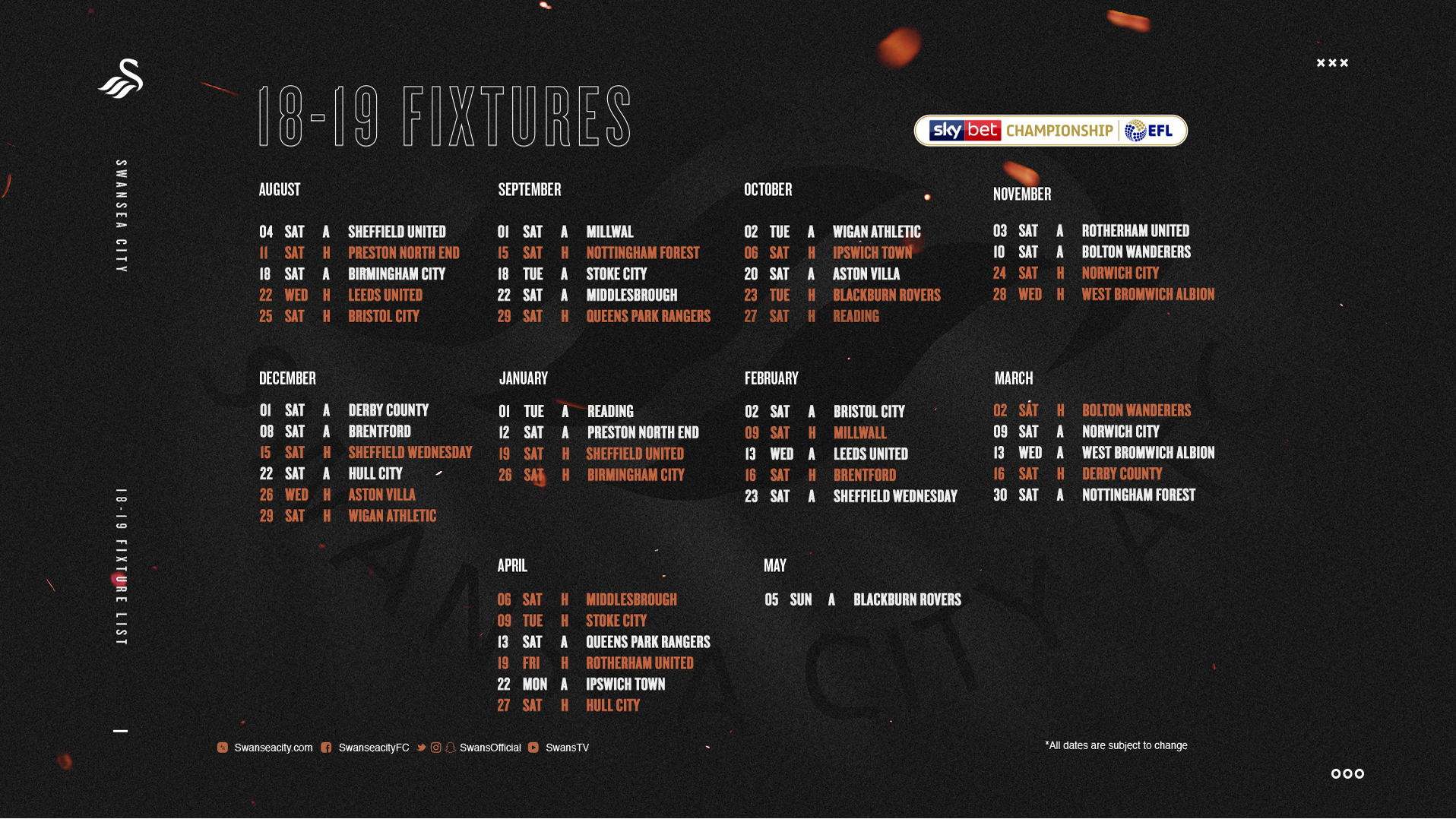 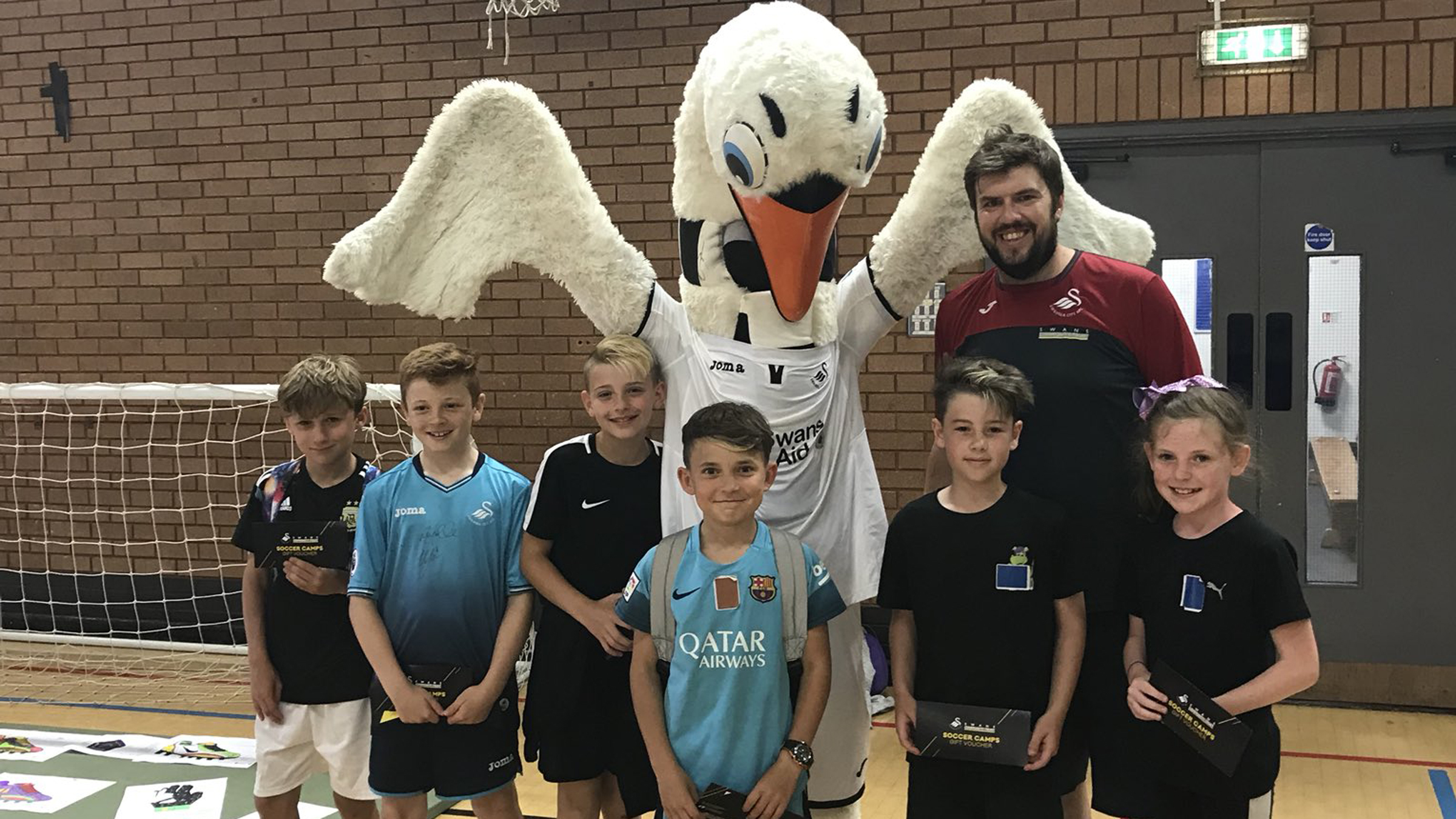 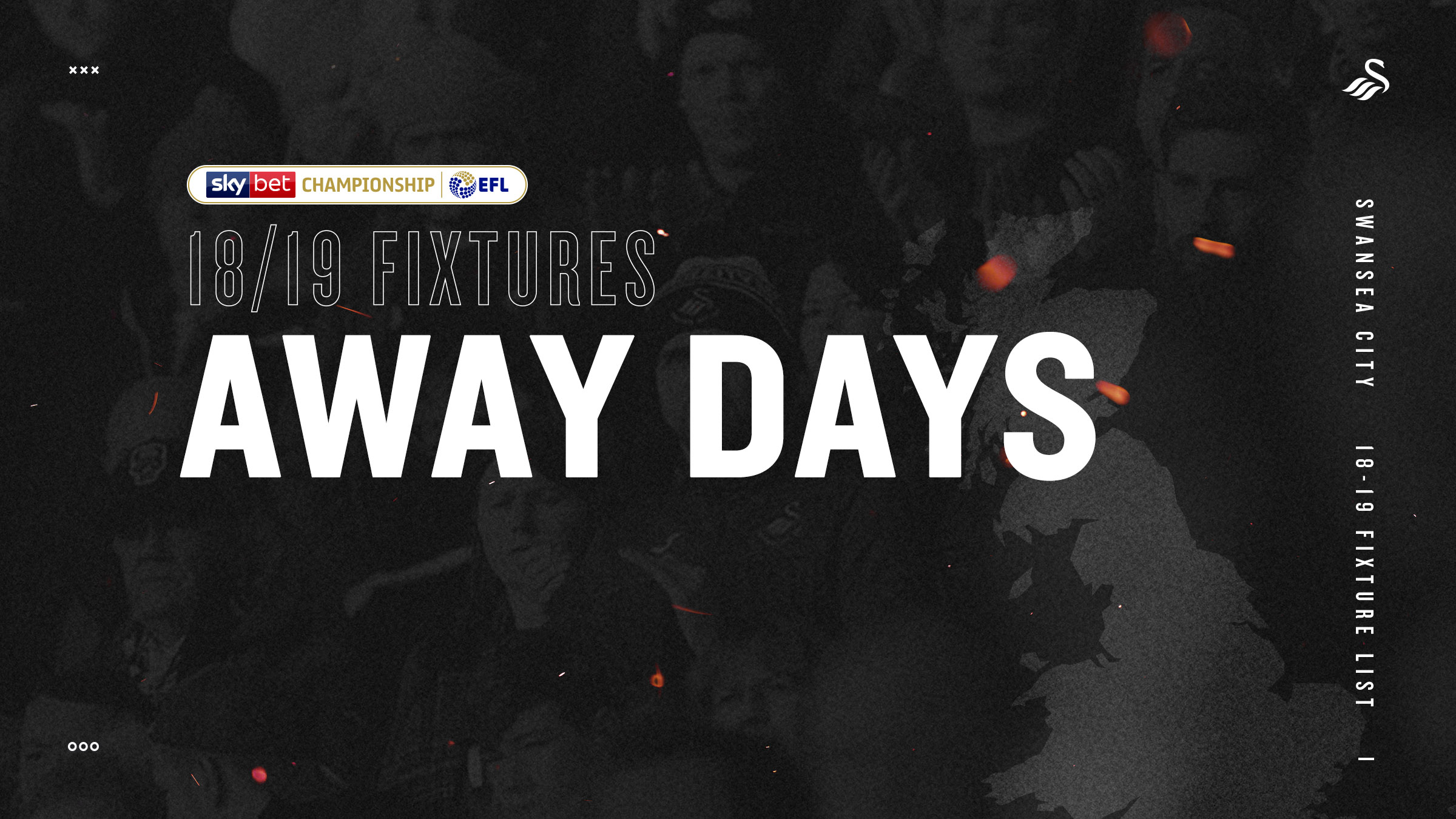 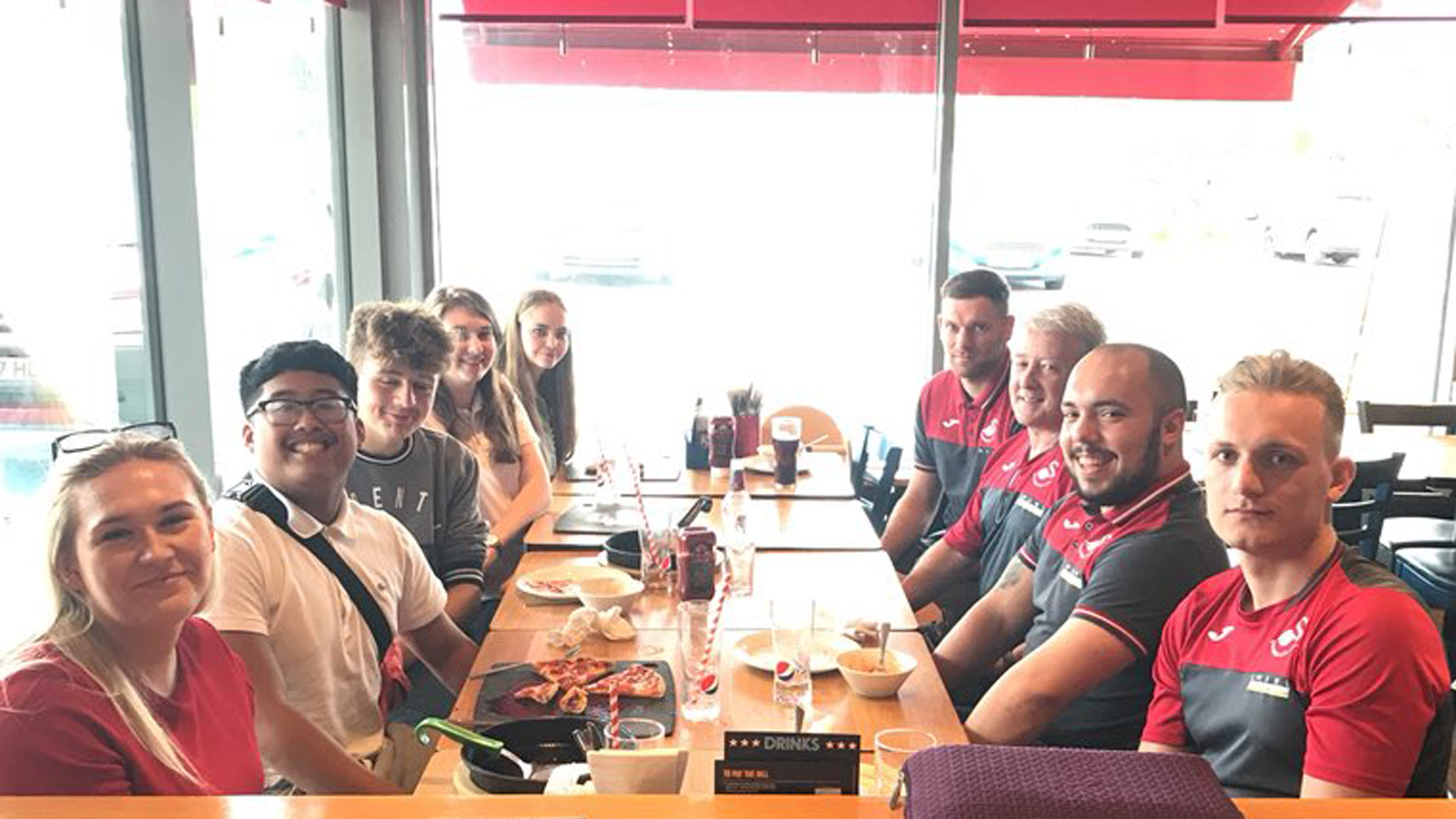 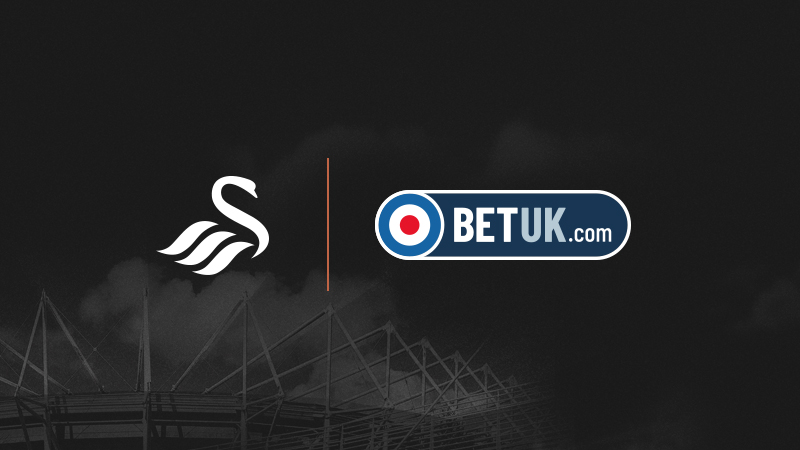 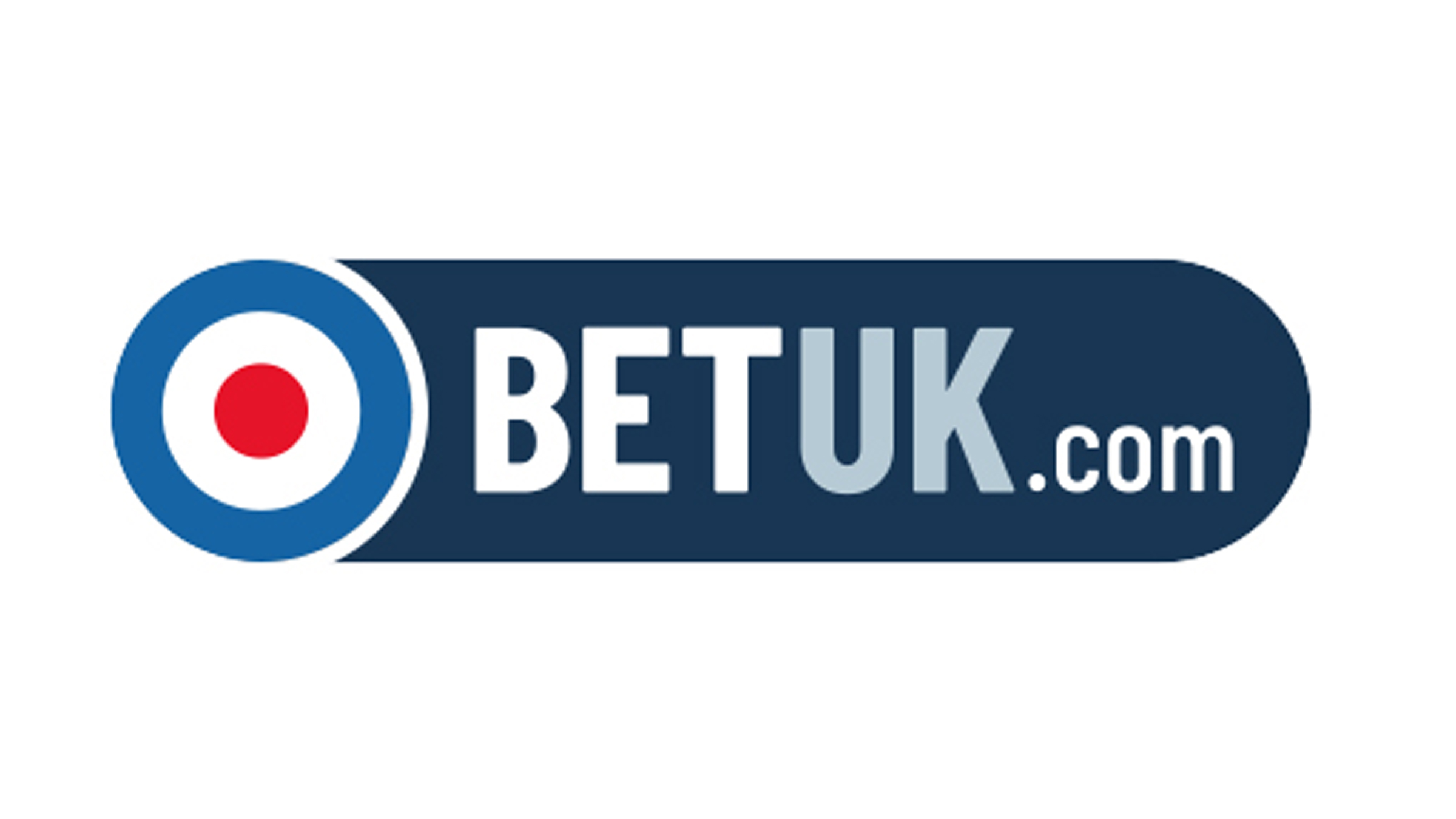 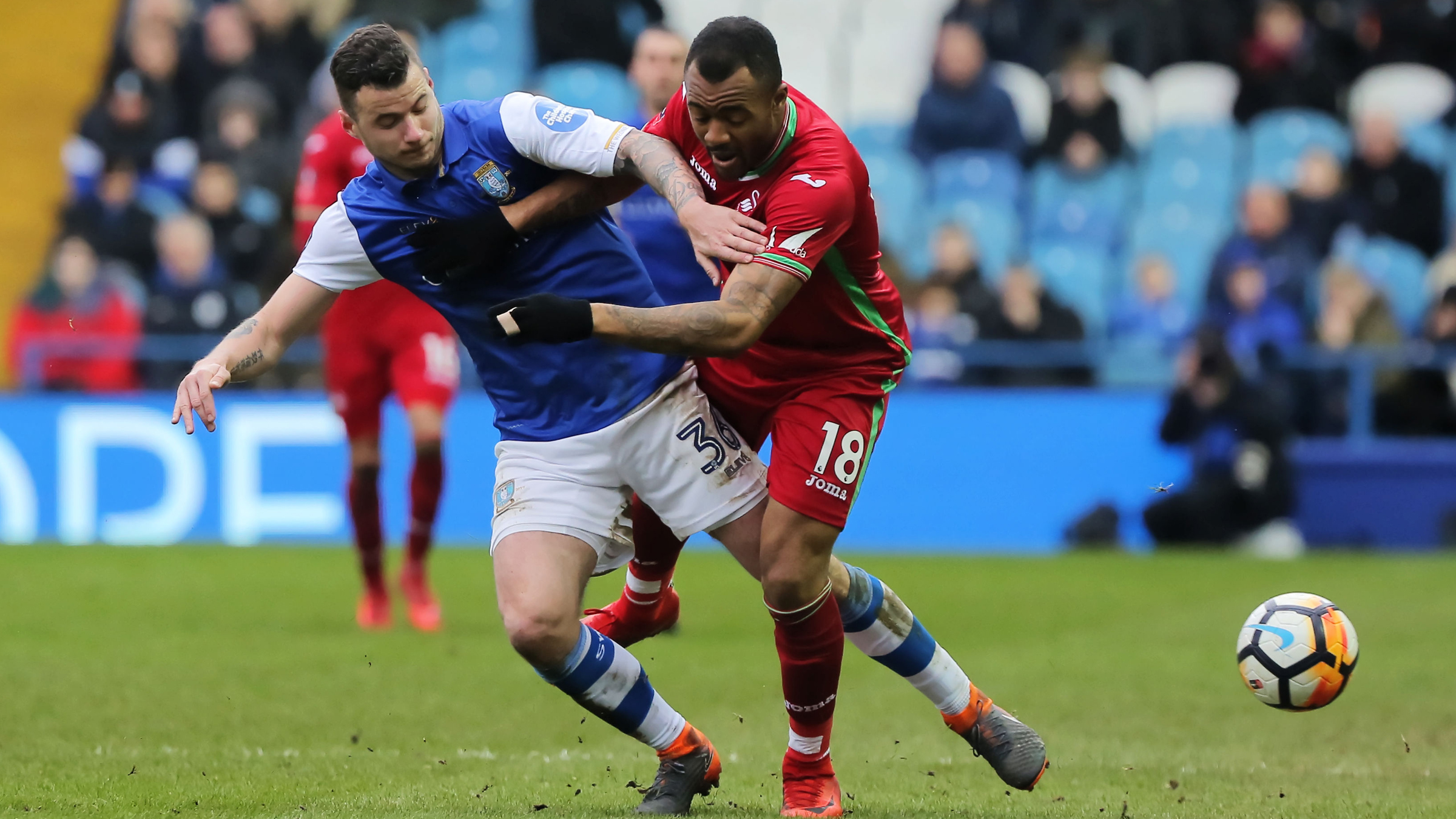 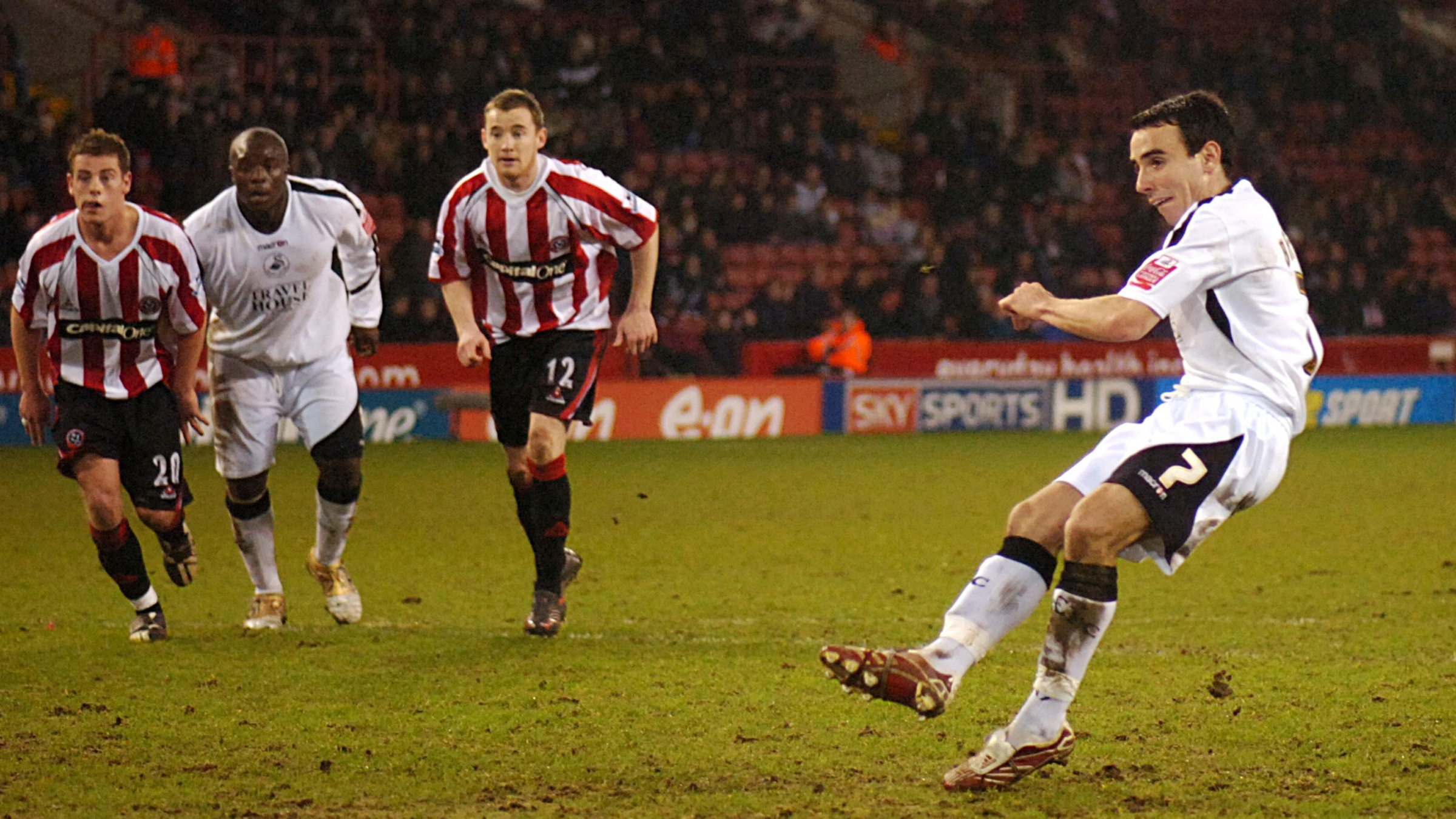 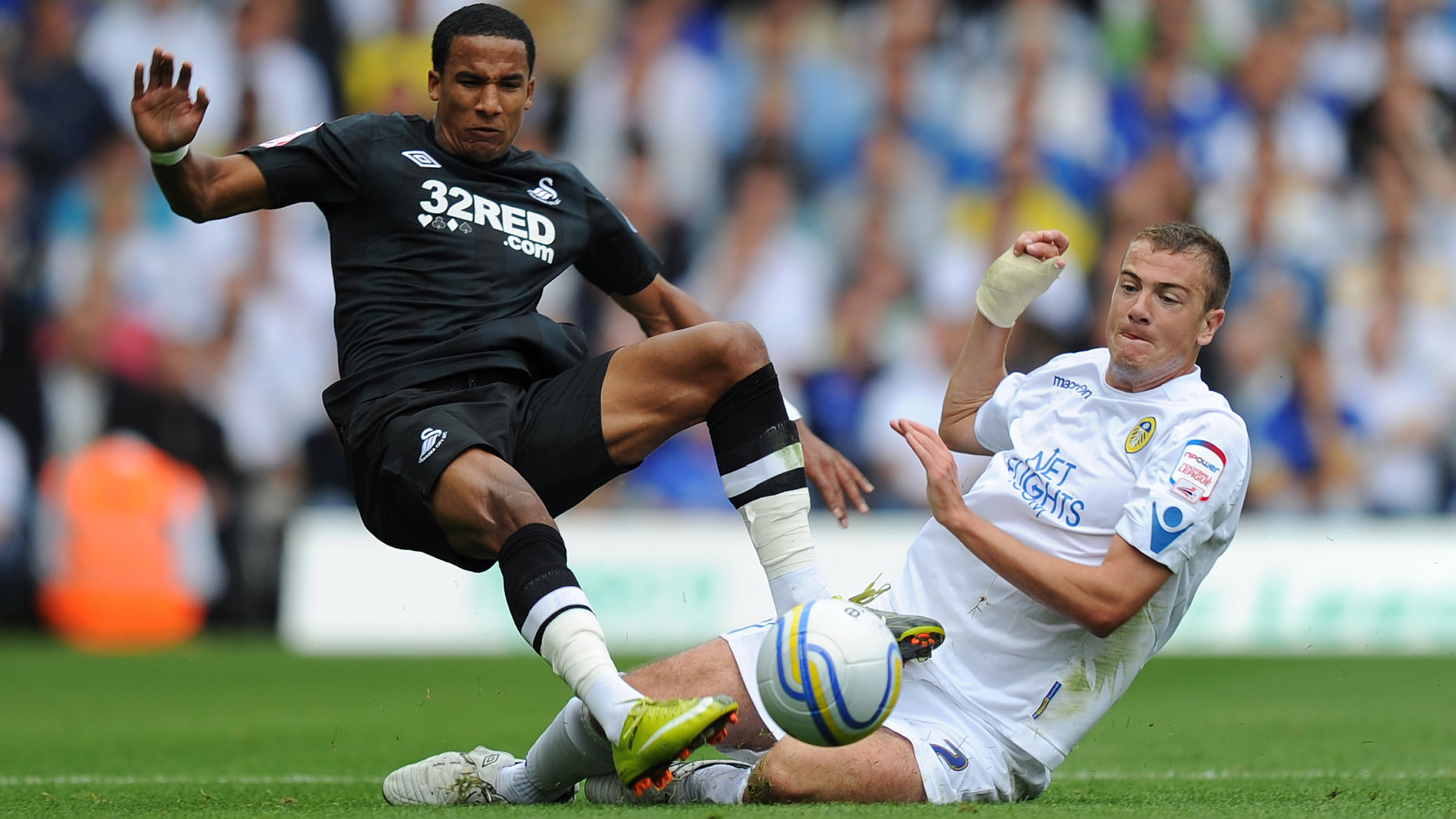 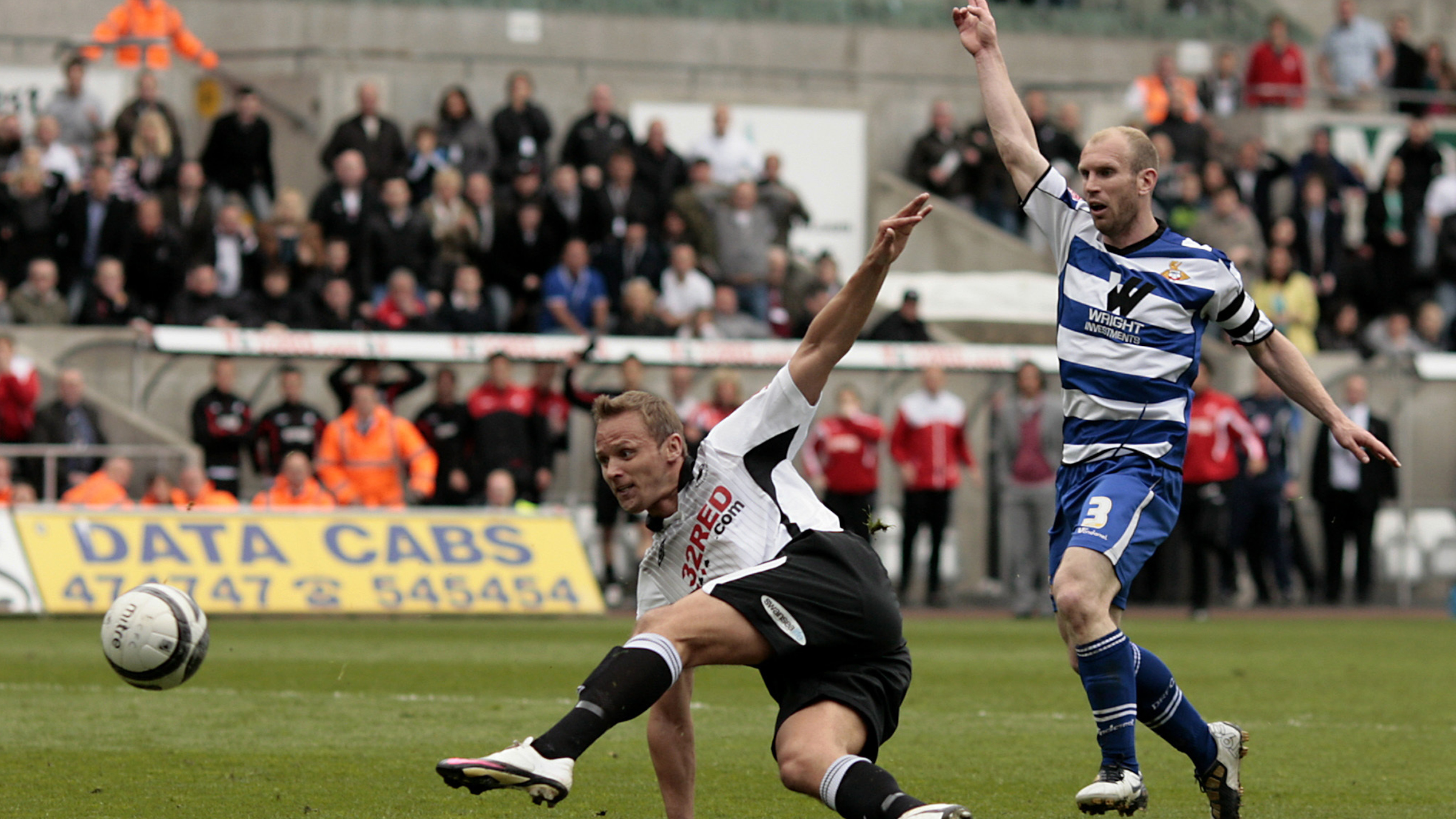 The Swans' 10-game unbeaten run came to an end as relegation rivals Brighton sealed a convincing victory at the Amex Stadium.

Carlos Carvalhal's side had hoped to make more progress having taken 14 points from seven league games under the Portuguese.
But their performance level dipped as the Seagulls boosted their survival hopes.
Glenn Murray, who scored in Brighton's victory at the Liberty earlier in the season, fired home the opener from the penalty spot after he went down under Mike van der Hoorn's challenge.
Dutchman van der Hoorn then saw his effort take two deflections before being kept out by Mathew Ryan as the visitors pressed for and equaliser.
Carvalhal then made a change just past the half hour mark as Andre Ayew replaced Nathan Dyer.
Both sides went within inches of scoring the game's second goal, with each effort hitting the woodwork.
First Lewis Dunk struck the crossbar as the Brighton skipper met a corner, before Jordan Ayew's low drive deflected back off the post with Martin Olsson firing the loose ball wide.
After the break, Ki Sung-Yueng saw his powerful effort kept out by Ryan before the Seagulls took control.
Murray tapped home Jose Izquierdo's cross following a fine move before Knockaert made it 3-0 with a close-range effort.
The Swans did reduce the deficit as sub Tammy Abraham's 84th-minute strike took a deflection off Dunk and flew into the net.

But fellow sub Jurgen Locadia restored the three-goal advantage as he tapped home in stoppage time.
This defeat saw the Swans drop back into the relegation zone with 10 league games remaining.