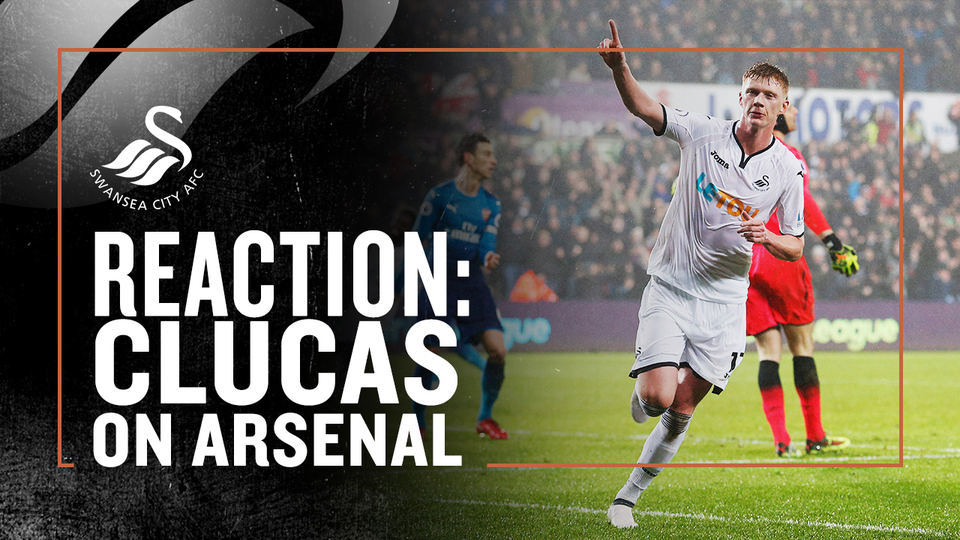 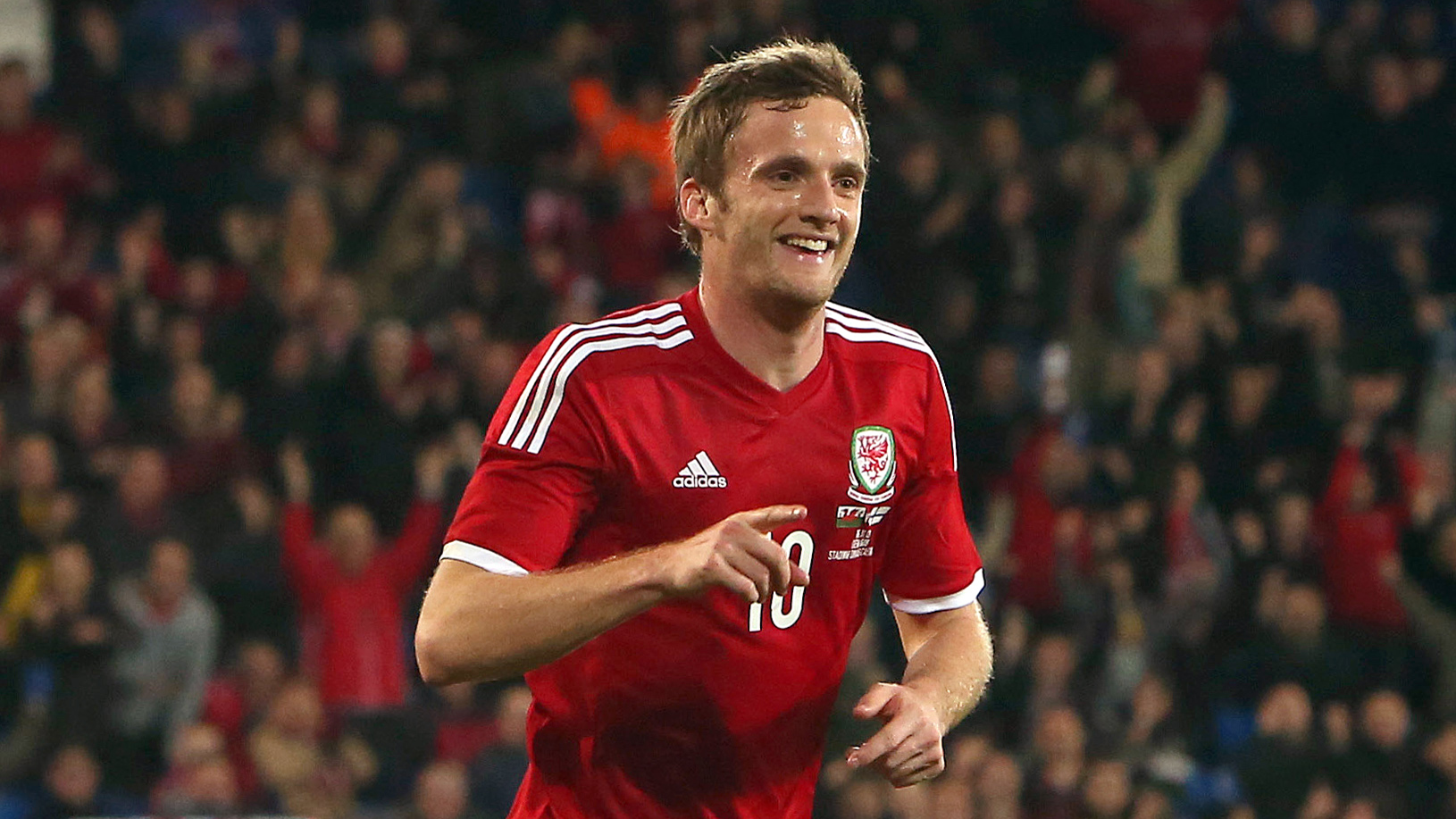 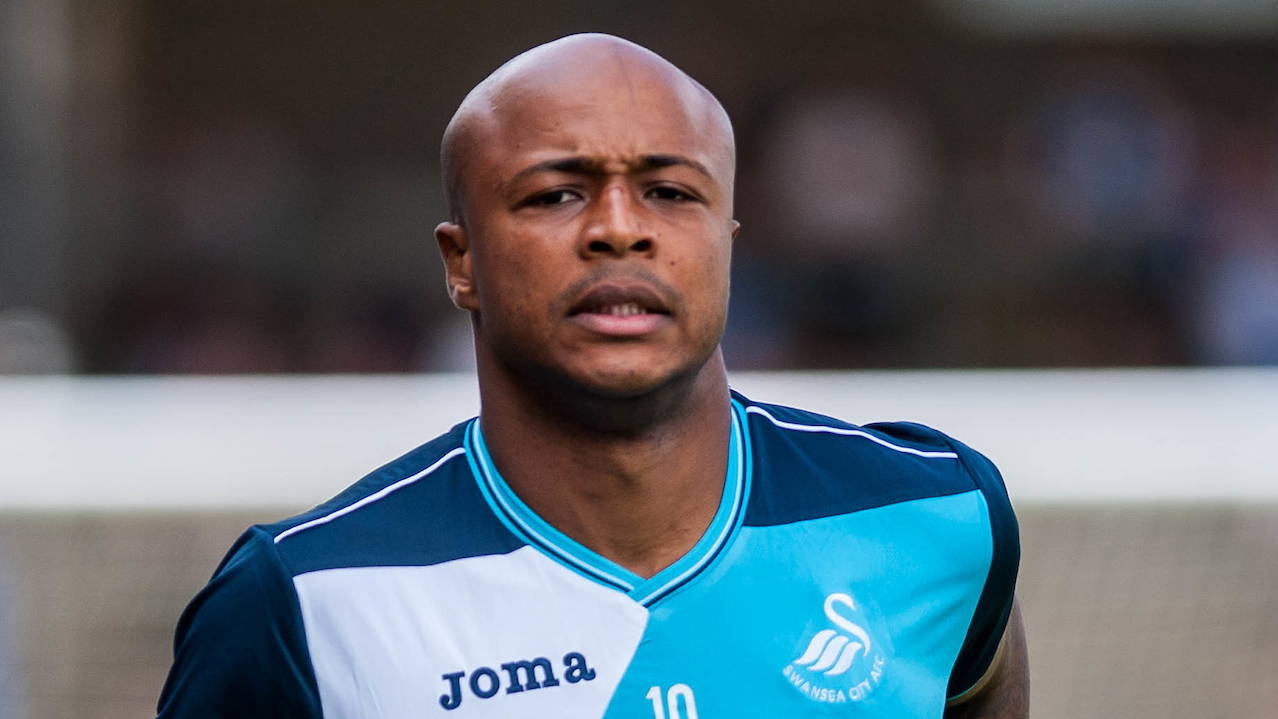 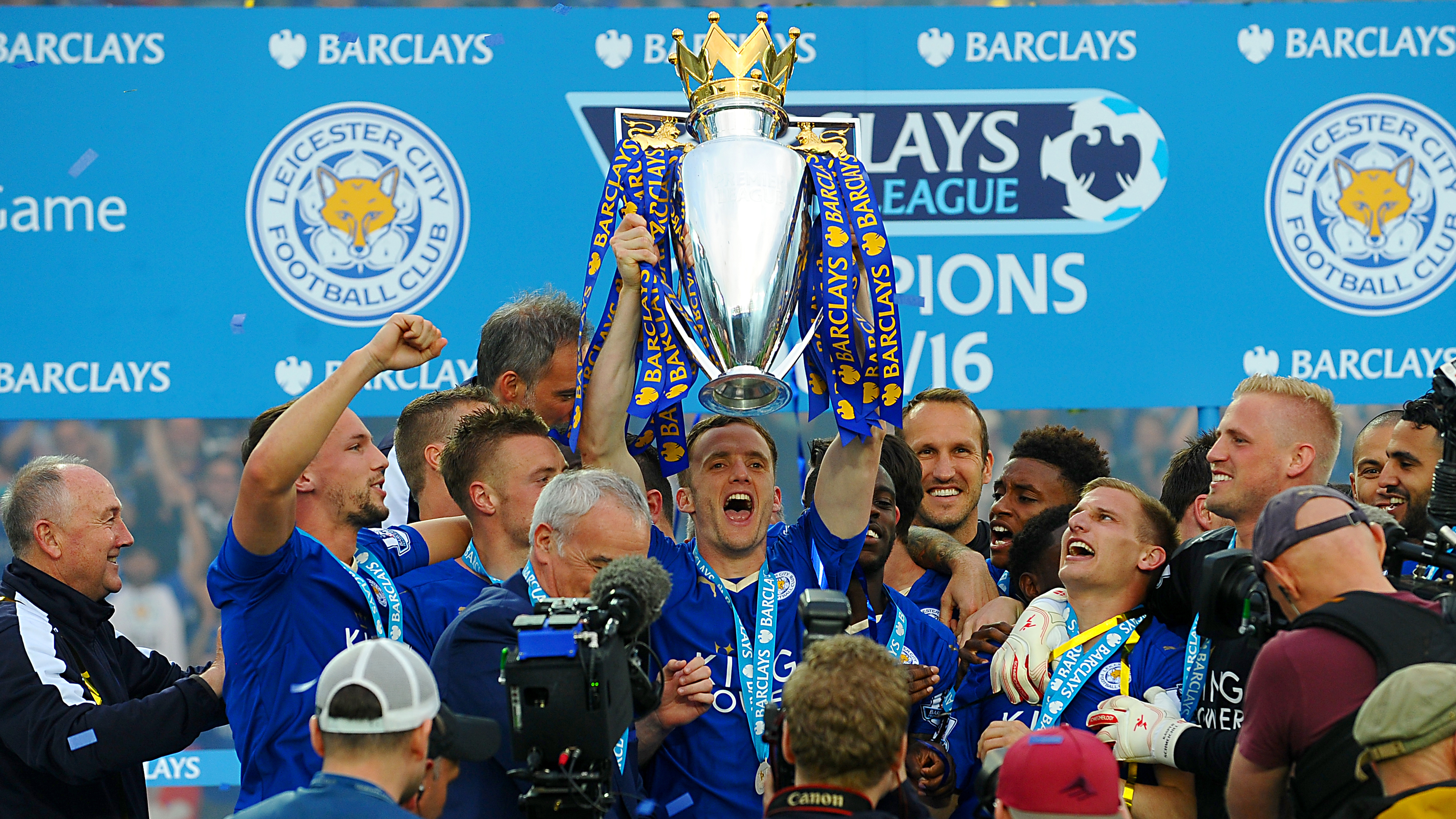 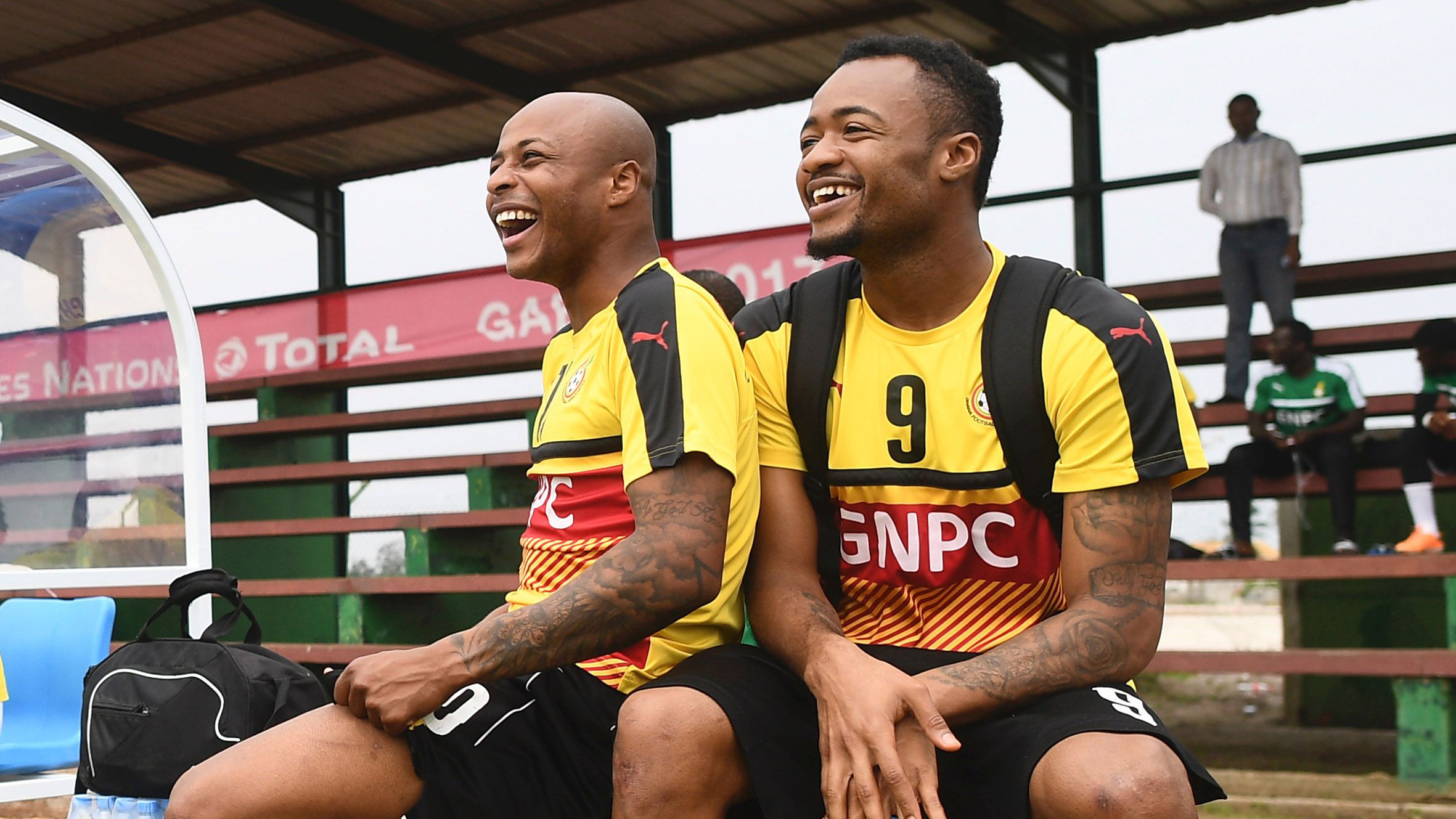 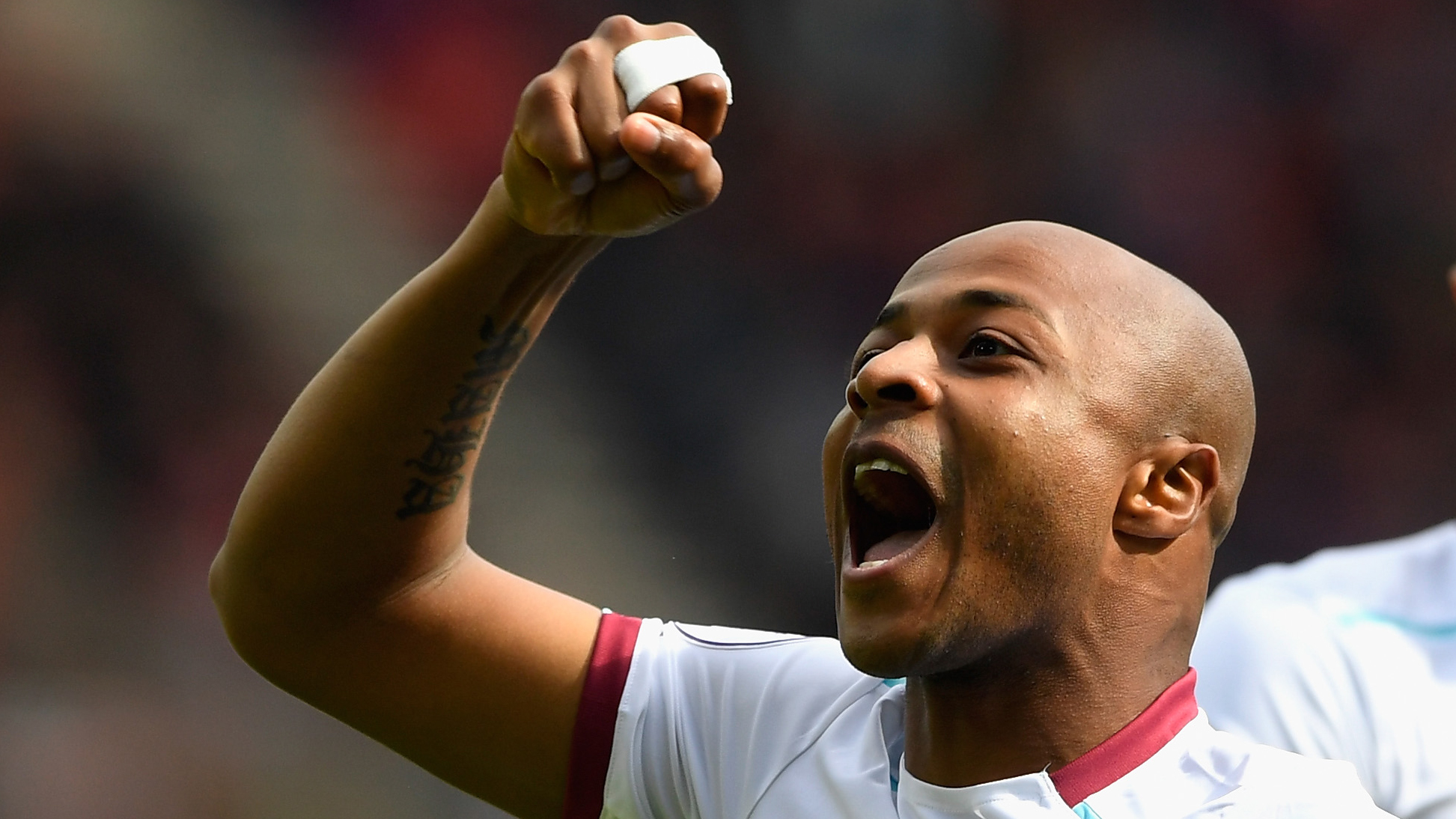 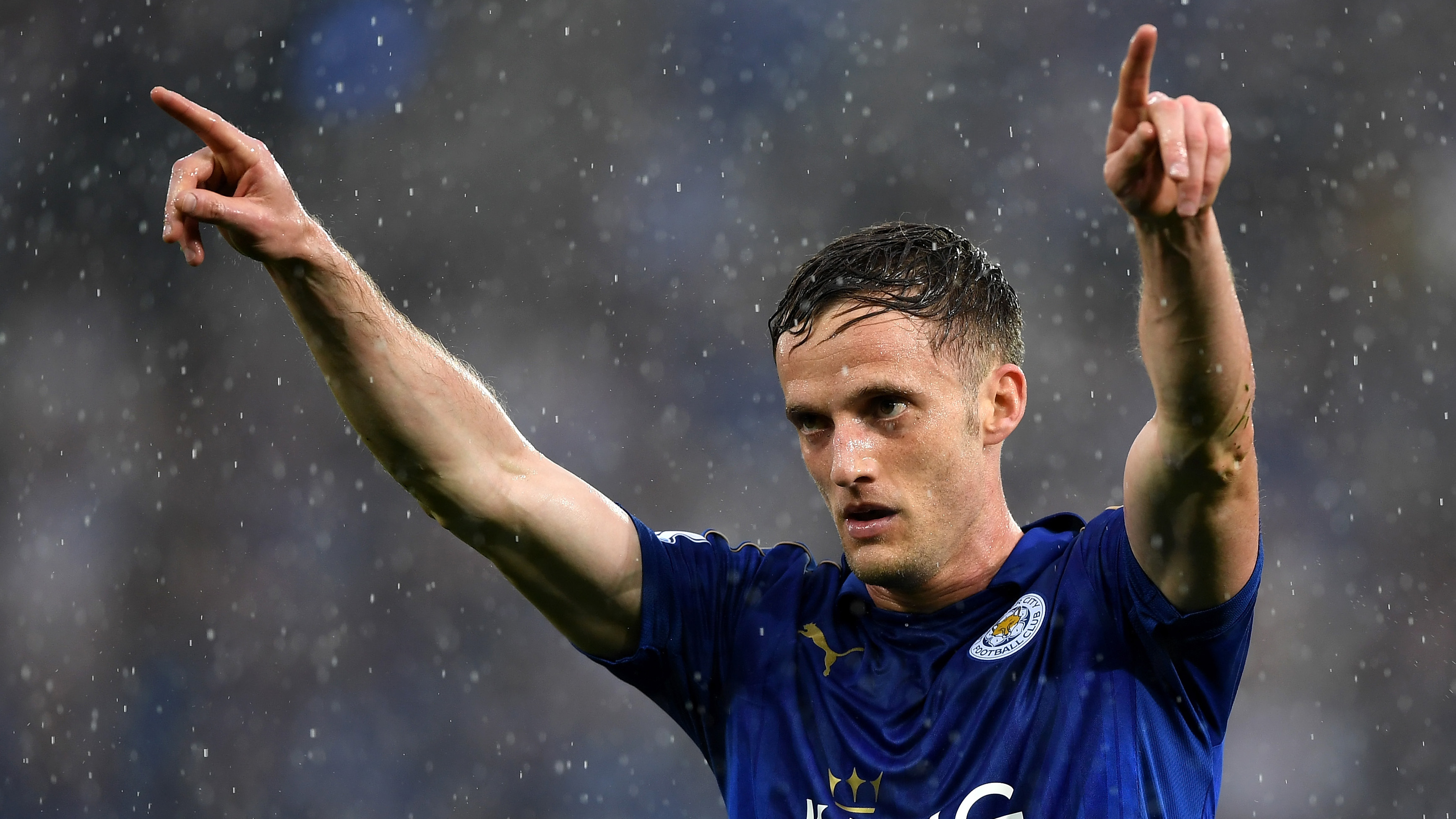 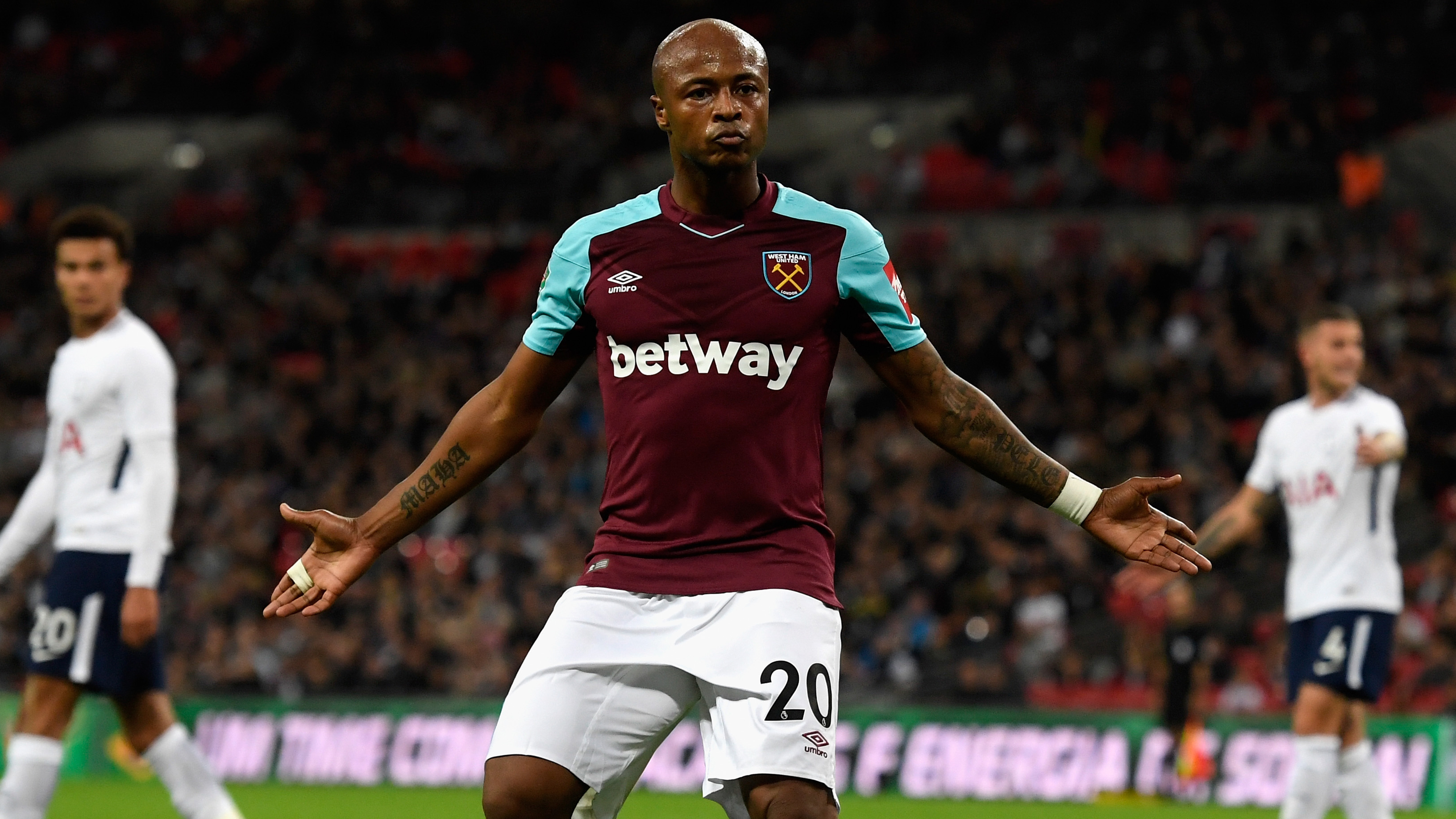 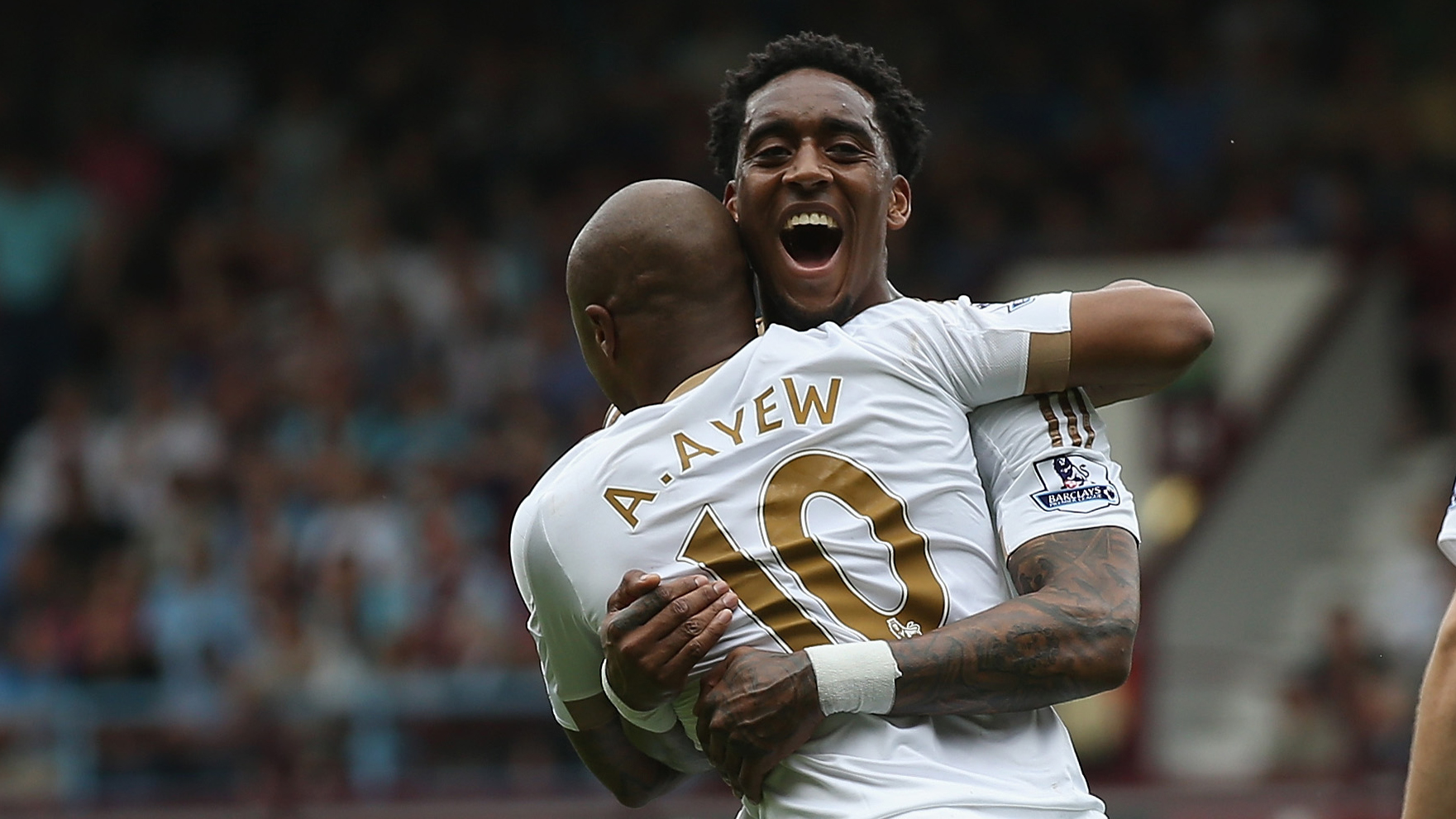 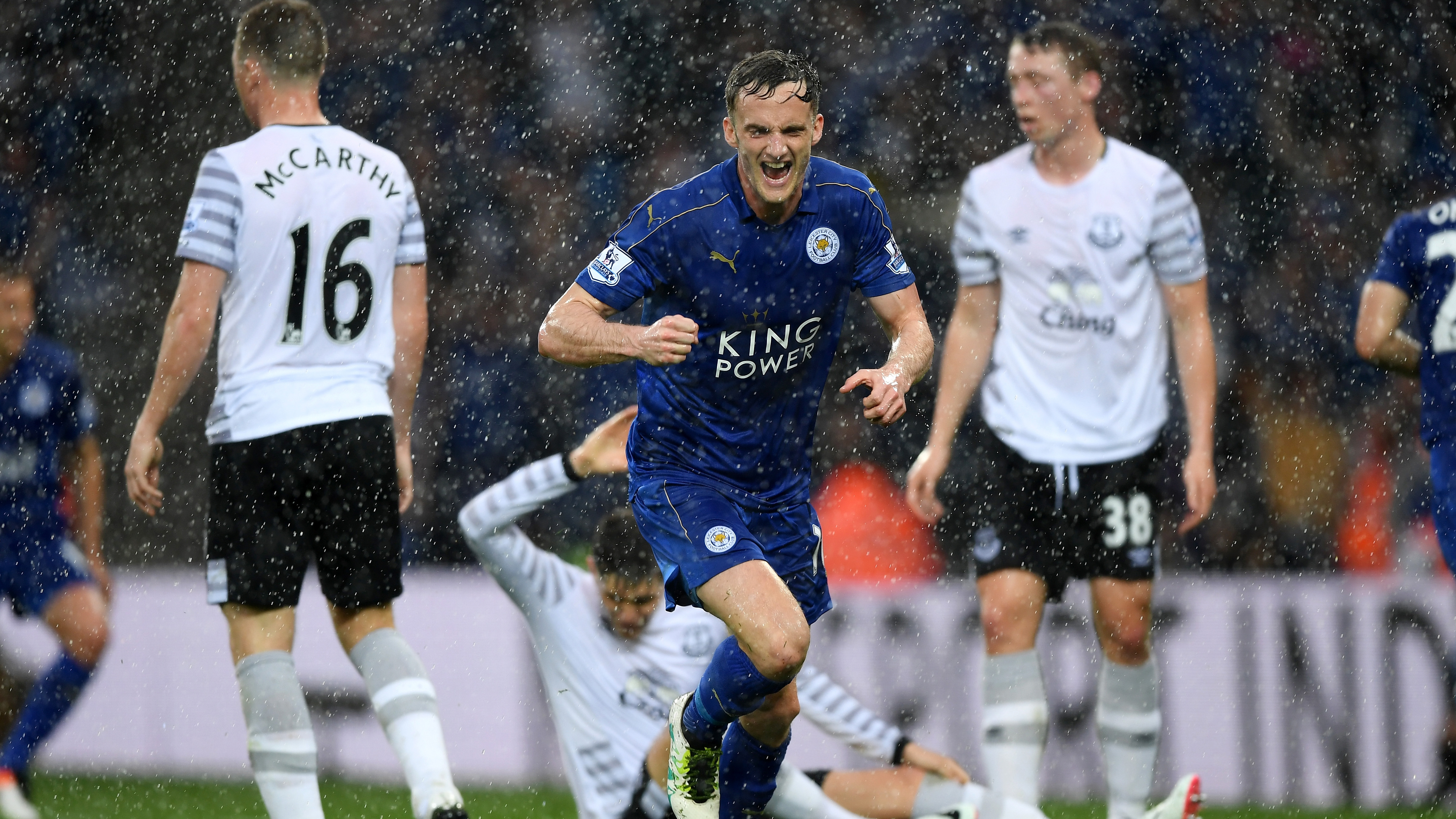 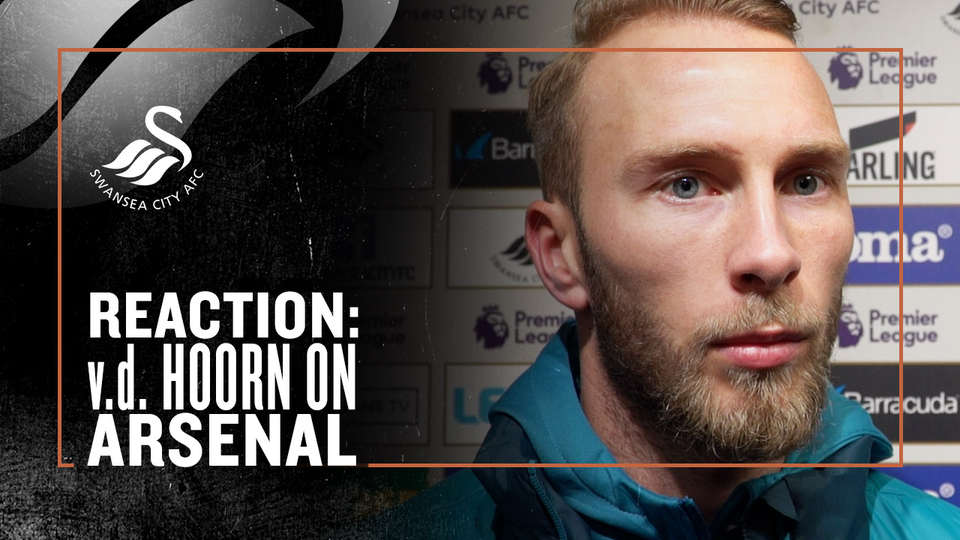 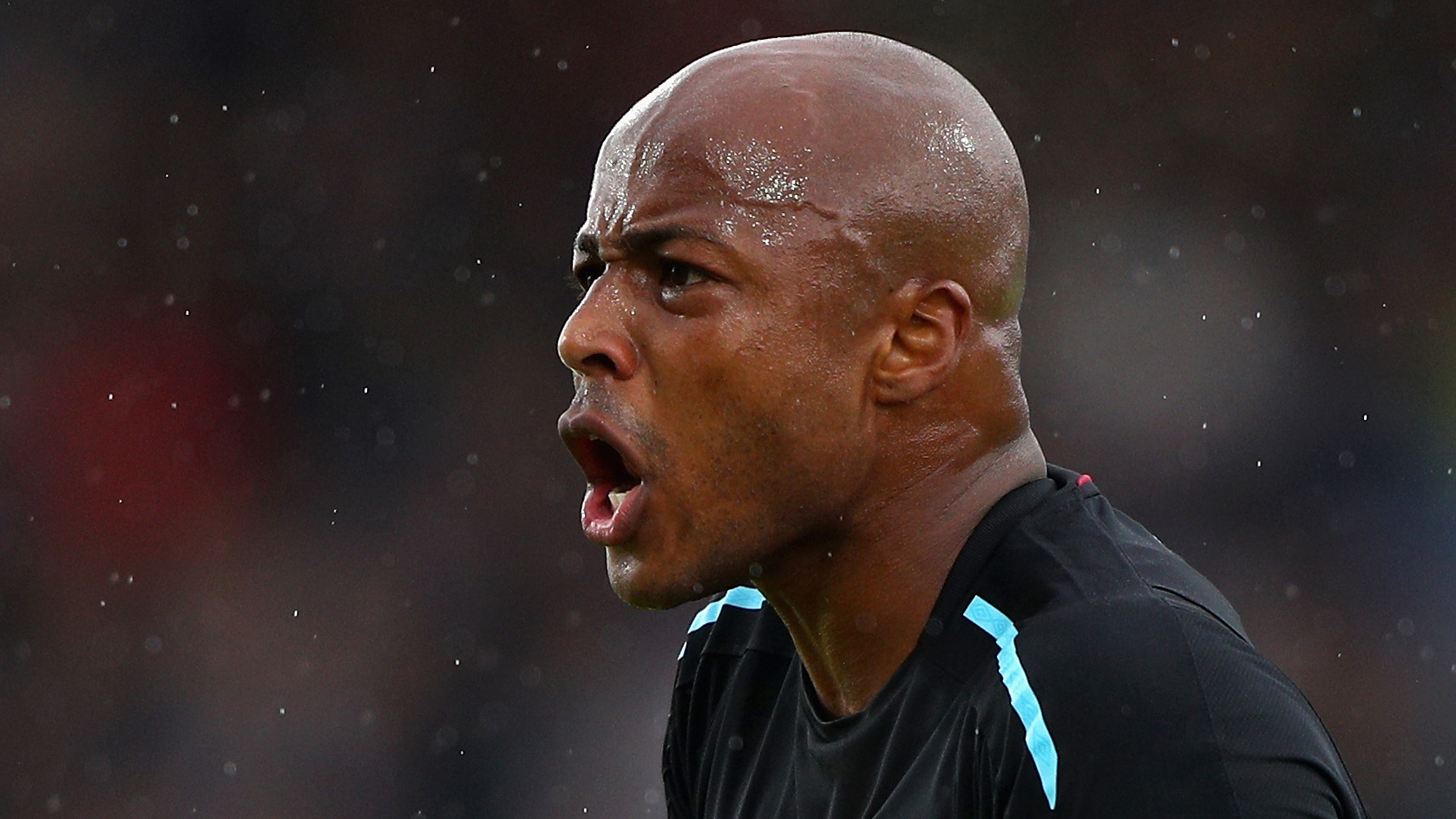 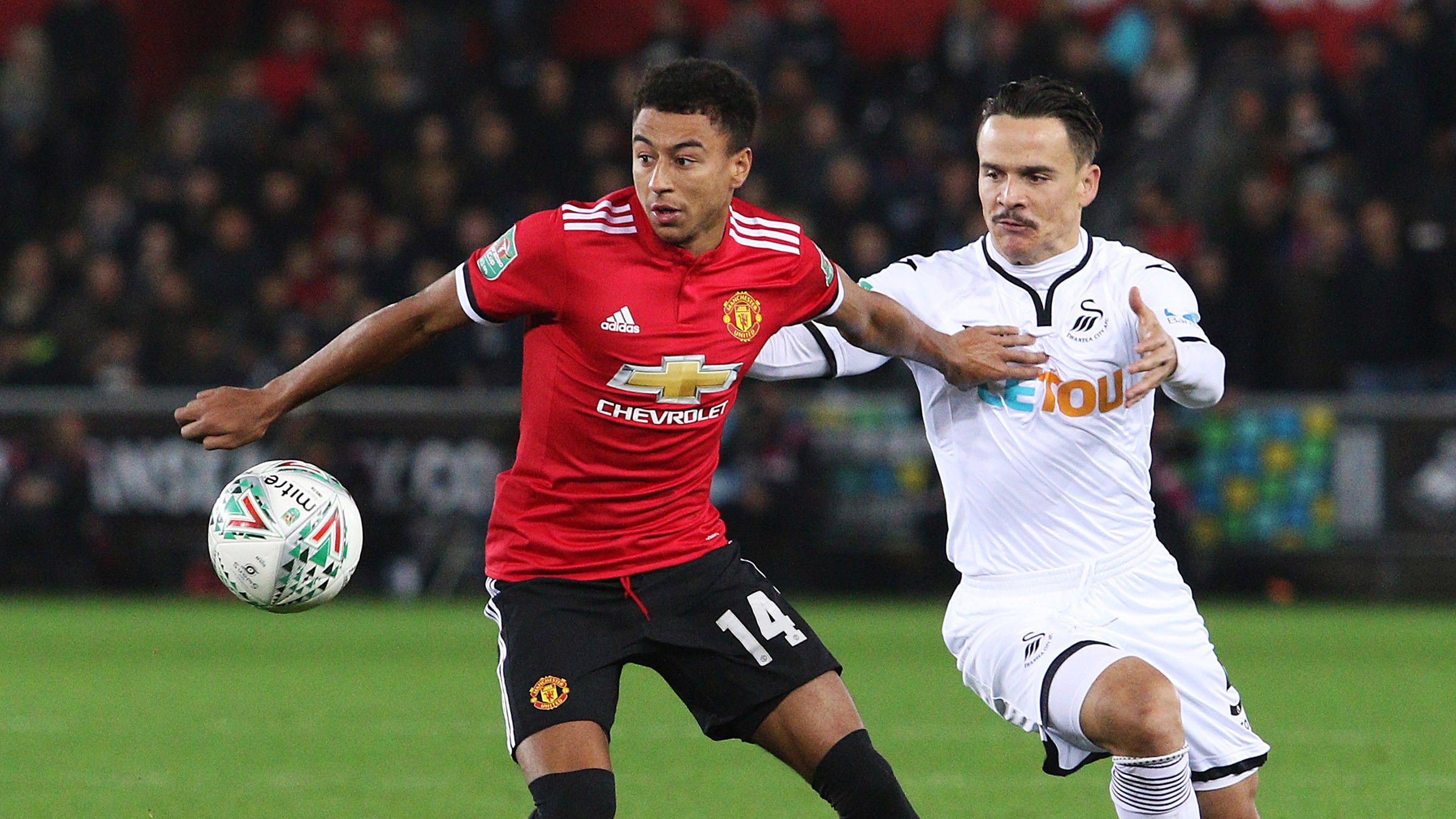 The Swans' Carabao Cup hopes were ended by Manchester United in the fourth round stage after Jesse Lingard's brace at the Liberty.

Paul Clement, who made eight changes to the side that were beaten by Leicester City in the league, saw his side knocked out by the cup holders courtesy of a goal in each half.
Lingard broke the deadlock after 21 minutes after he latched onto Marcus Rashford's sublime flick on pass before curling low into the bottom corner.
He then added his second in the 59th minute with a ruthless finish after heading in Matteo Darmian's cross.
From then it was a big ask for the Swans, who had only huffed and puffed before that.
The closest Clement's side went to breaking the deadlock came via Oli McBurnie, who made his second starting appearance for the first team.
The young Scot almost grabbed what would have been a fortuitous equaliser earlier in the first half when Daley Blind's header ricocheted off McBurnie's thigh before dropping just wide of the near post.
The striker also blazed over from close range after being teed up by Ki Sung-Yueng.
McBurnie was replaced after 72 minutes by Tammy Abraham, who was denied a consolation by Sergio Romero's acrobatic save before the United stopper did remarkably well to keep out Leroy Fer's late effort.
That was it for the Swans, who now concentrate their immediate efforts on the Premier League and Saturday's trip to Arsenal.