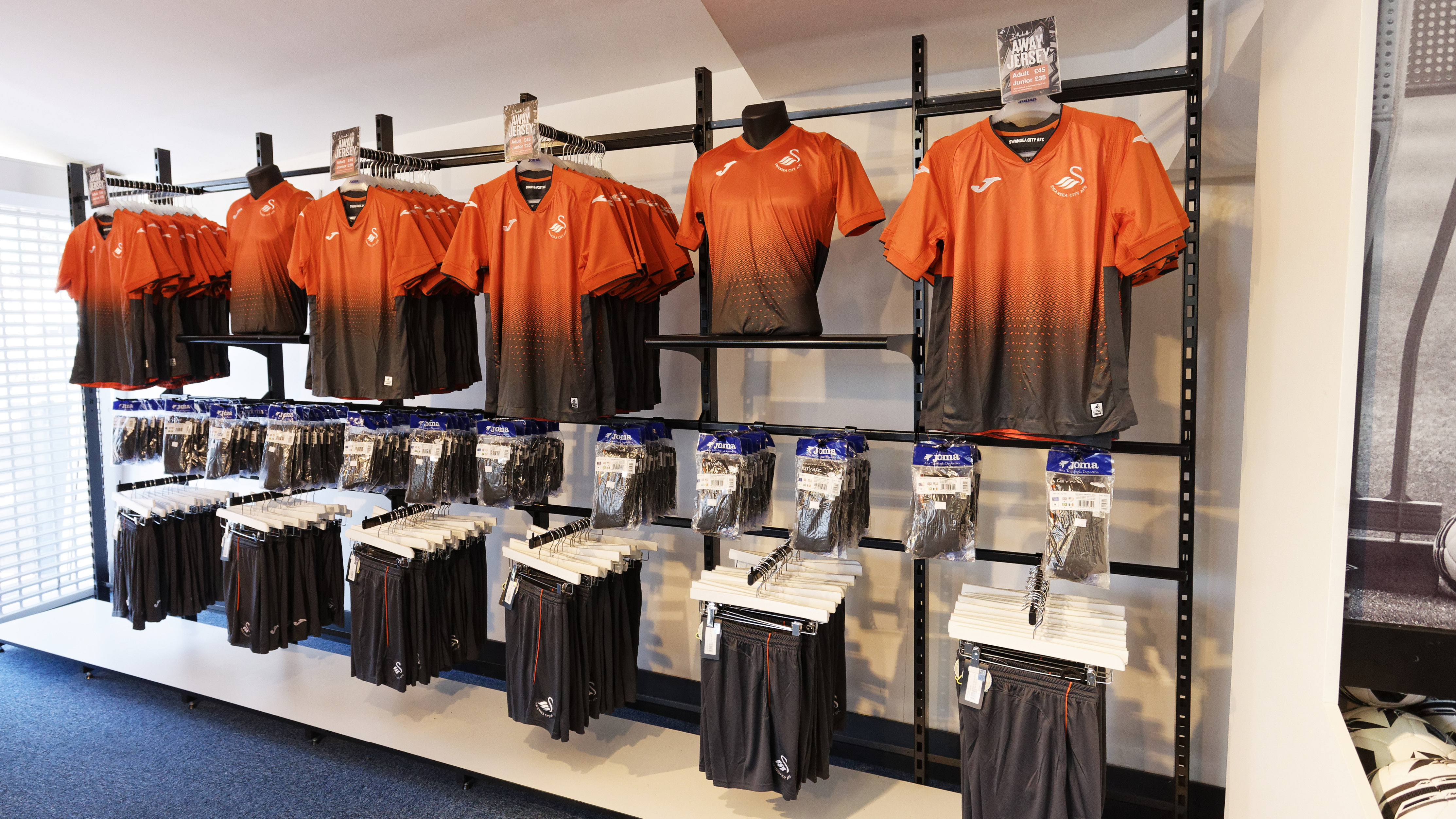 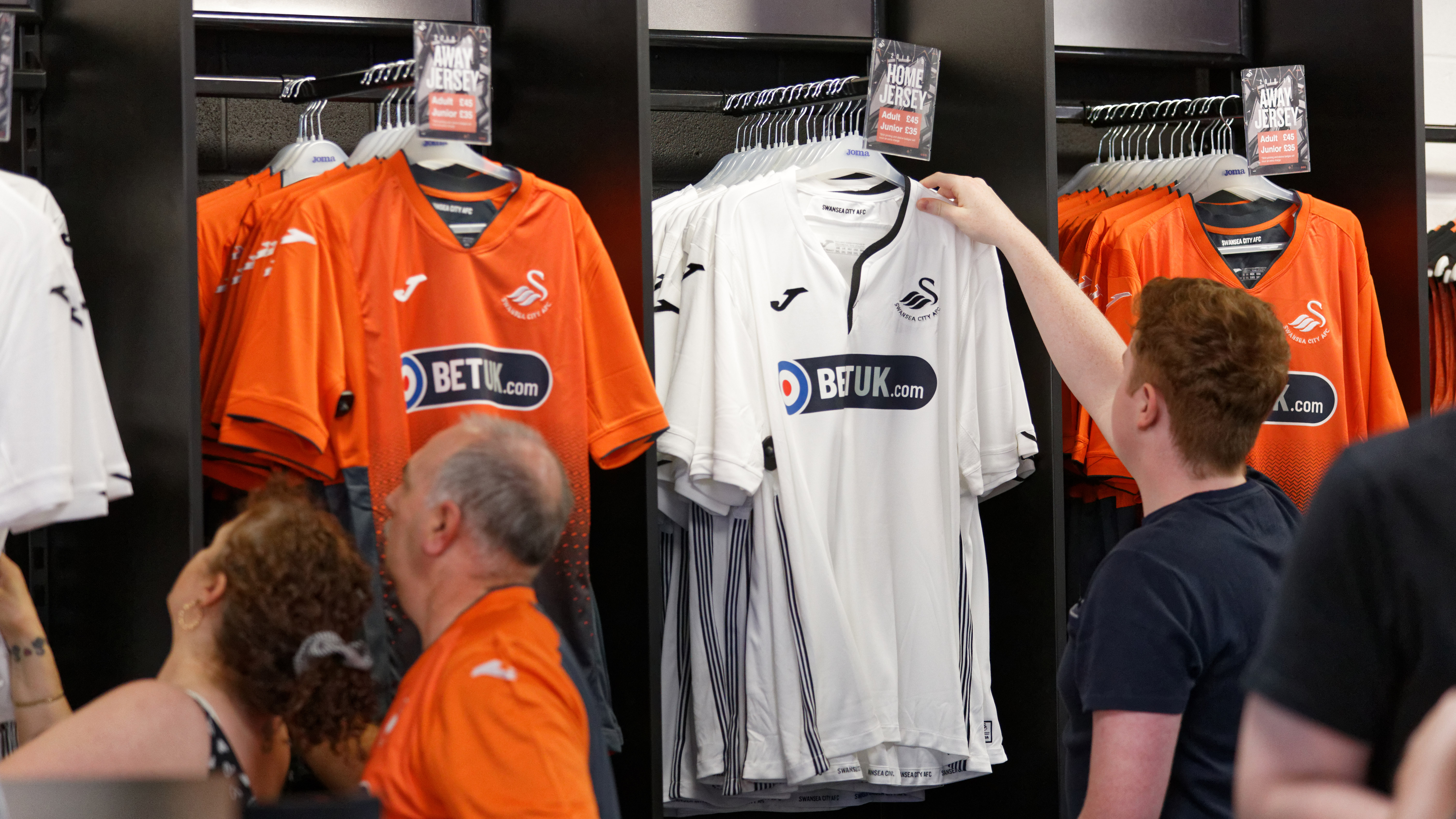 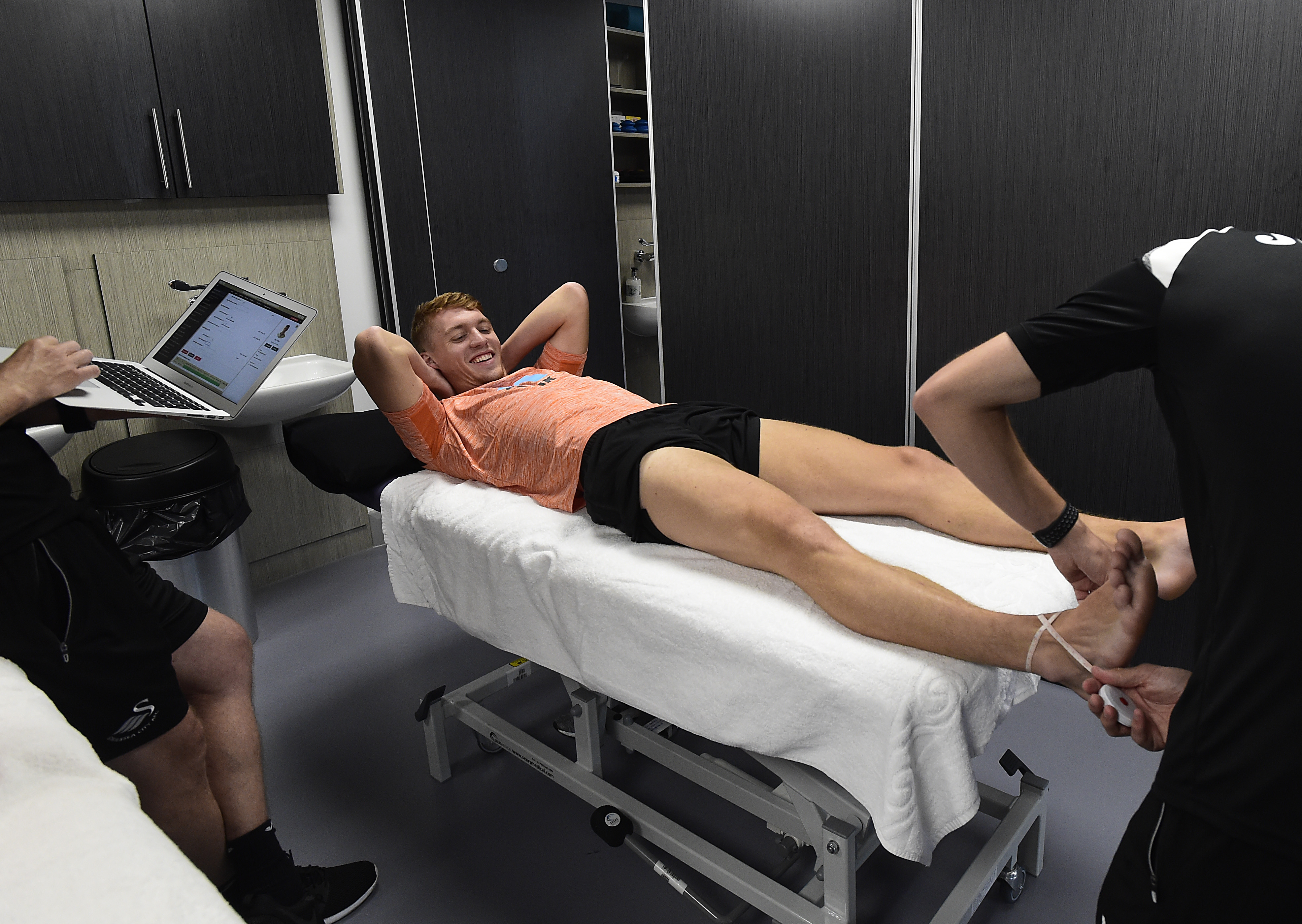 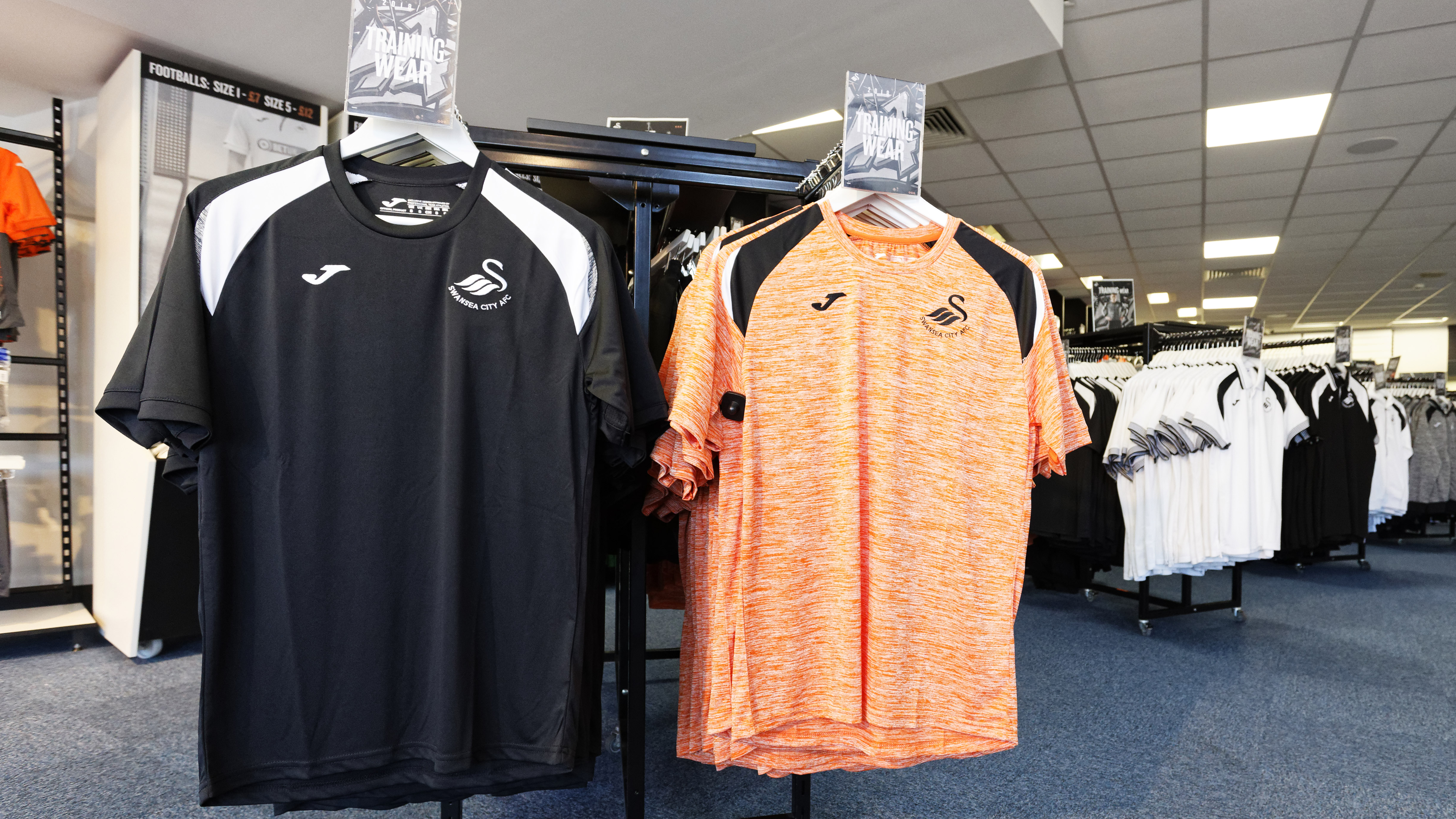 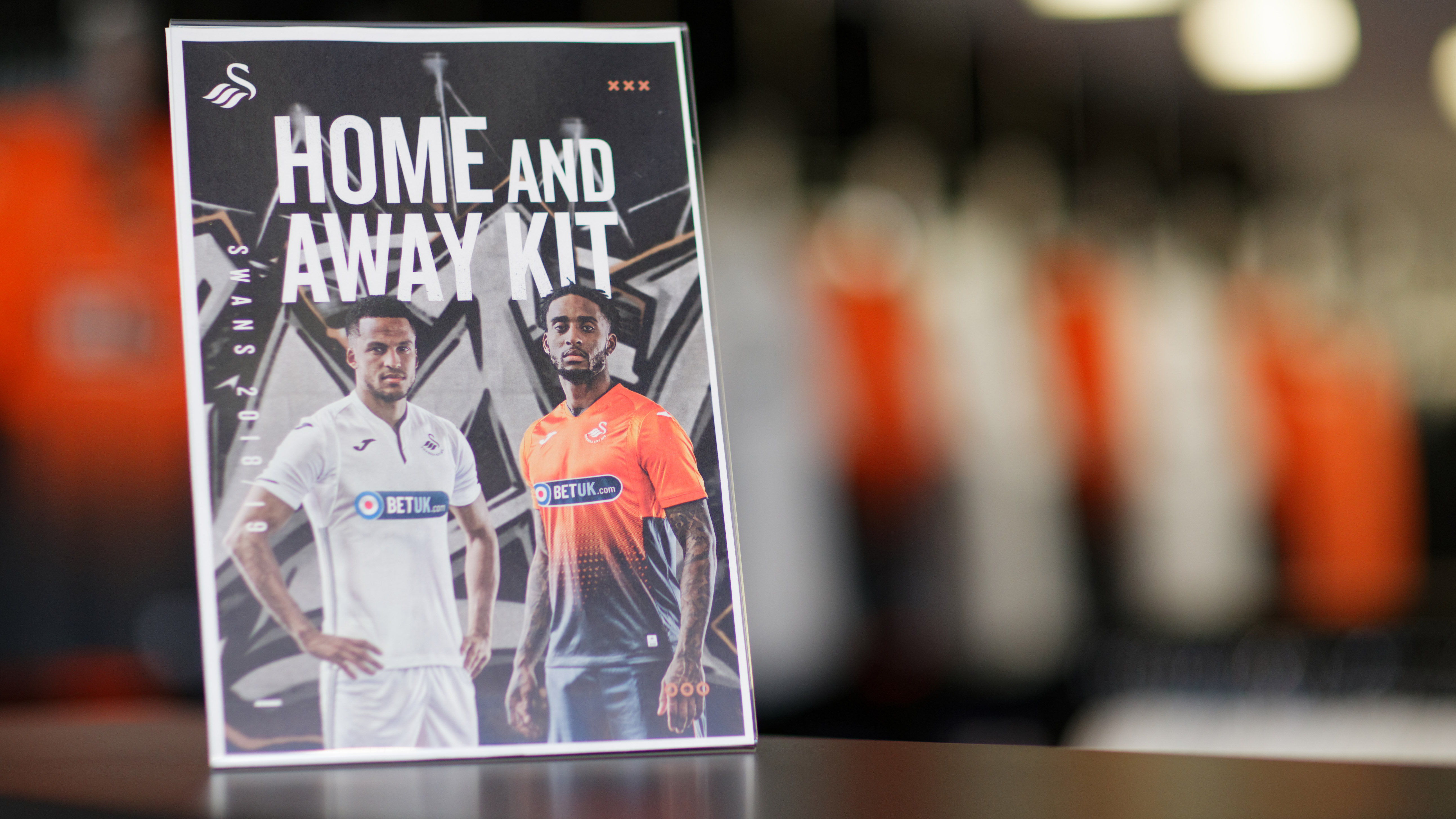 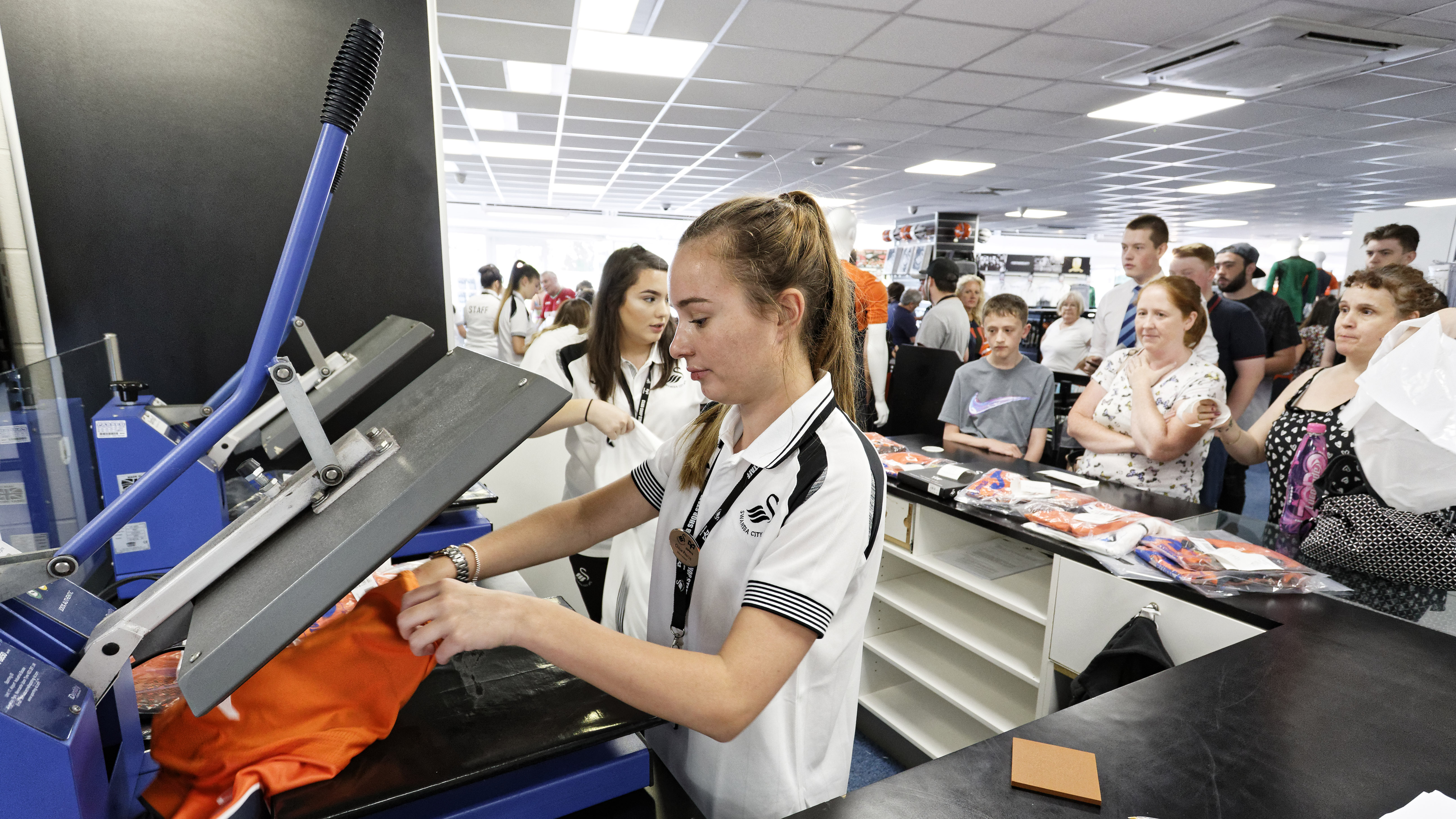 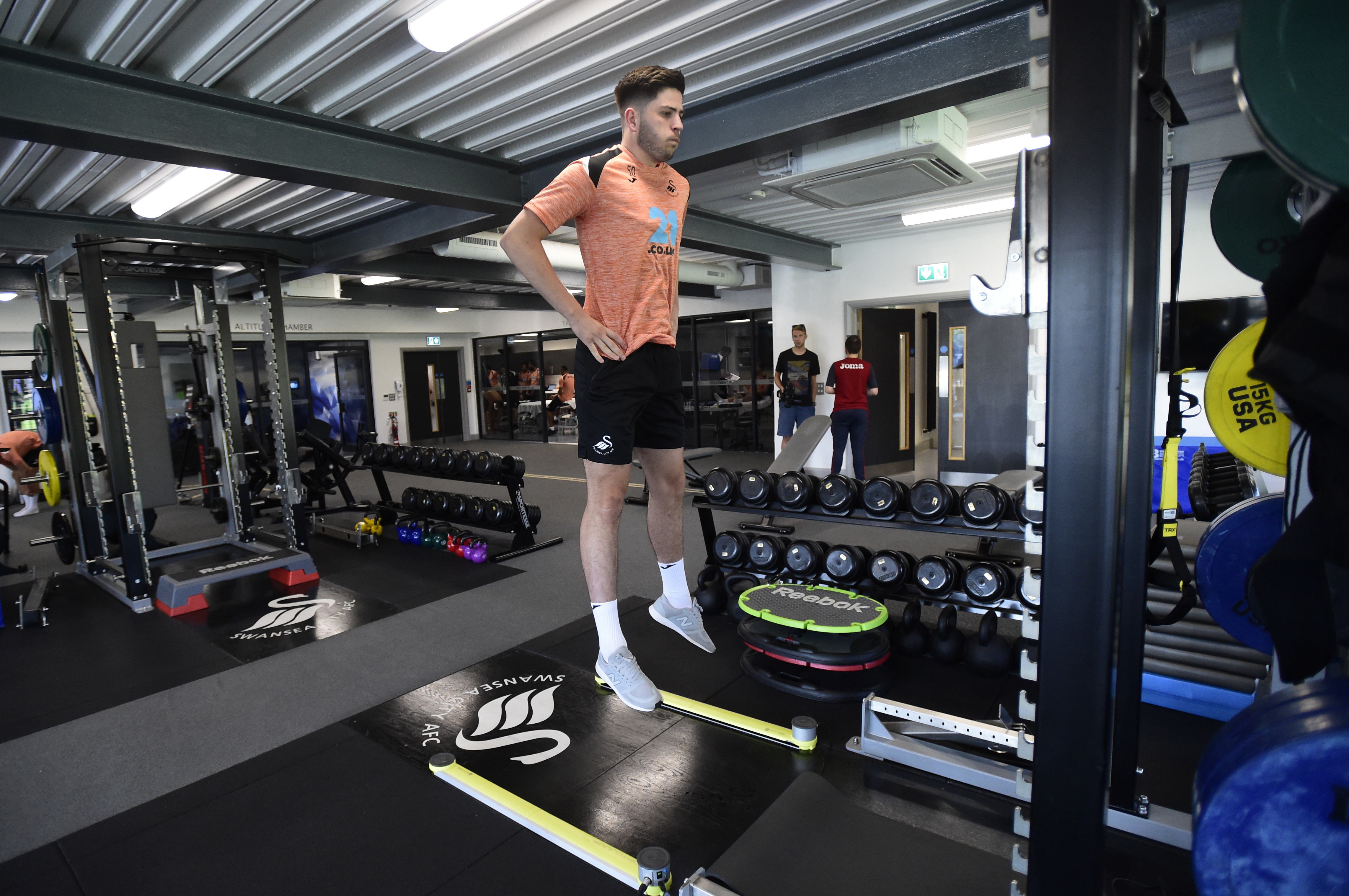 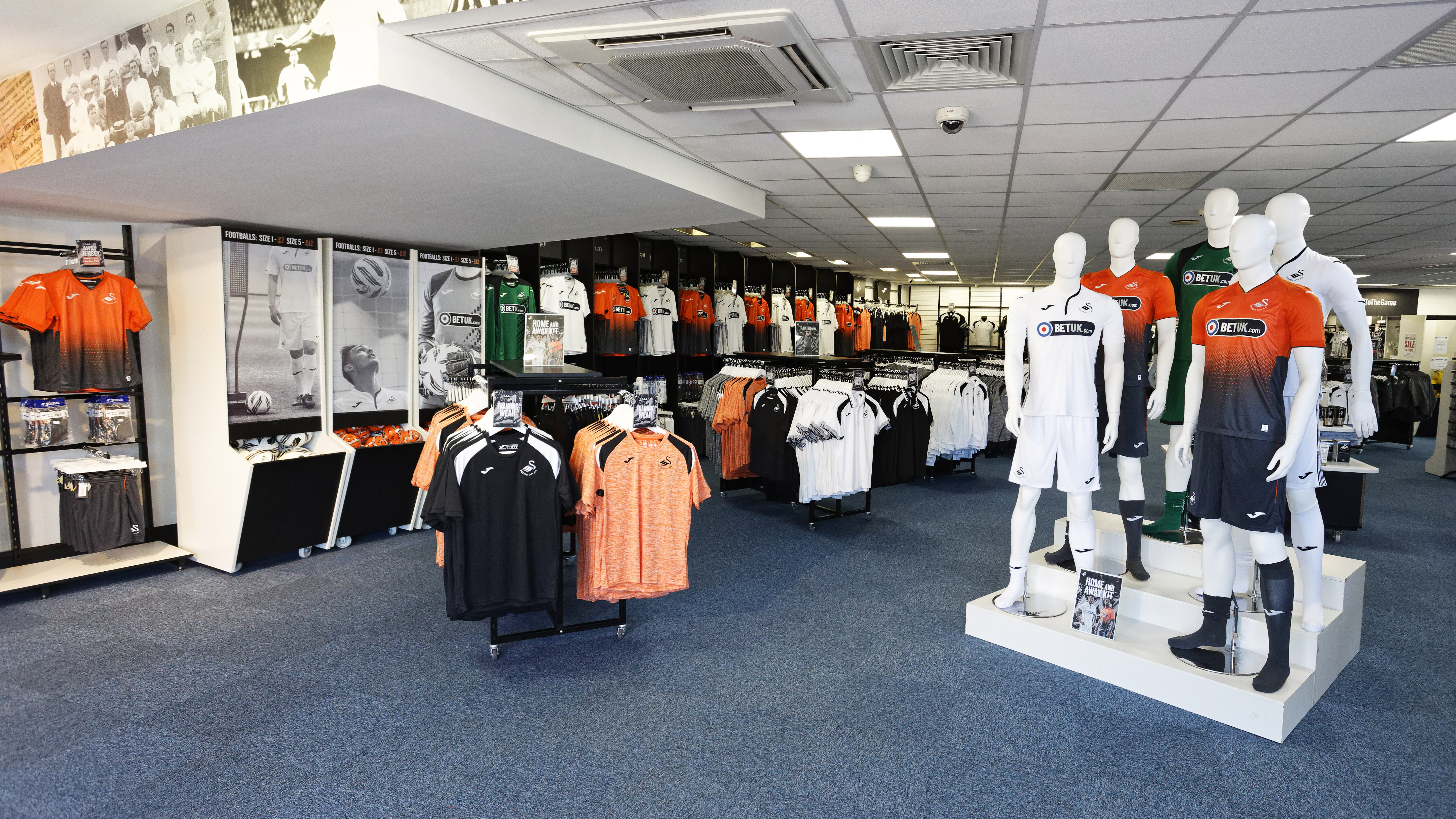 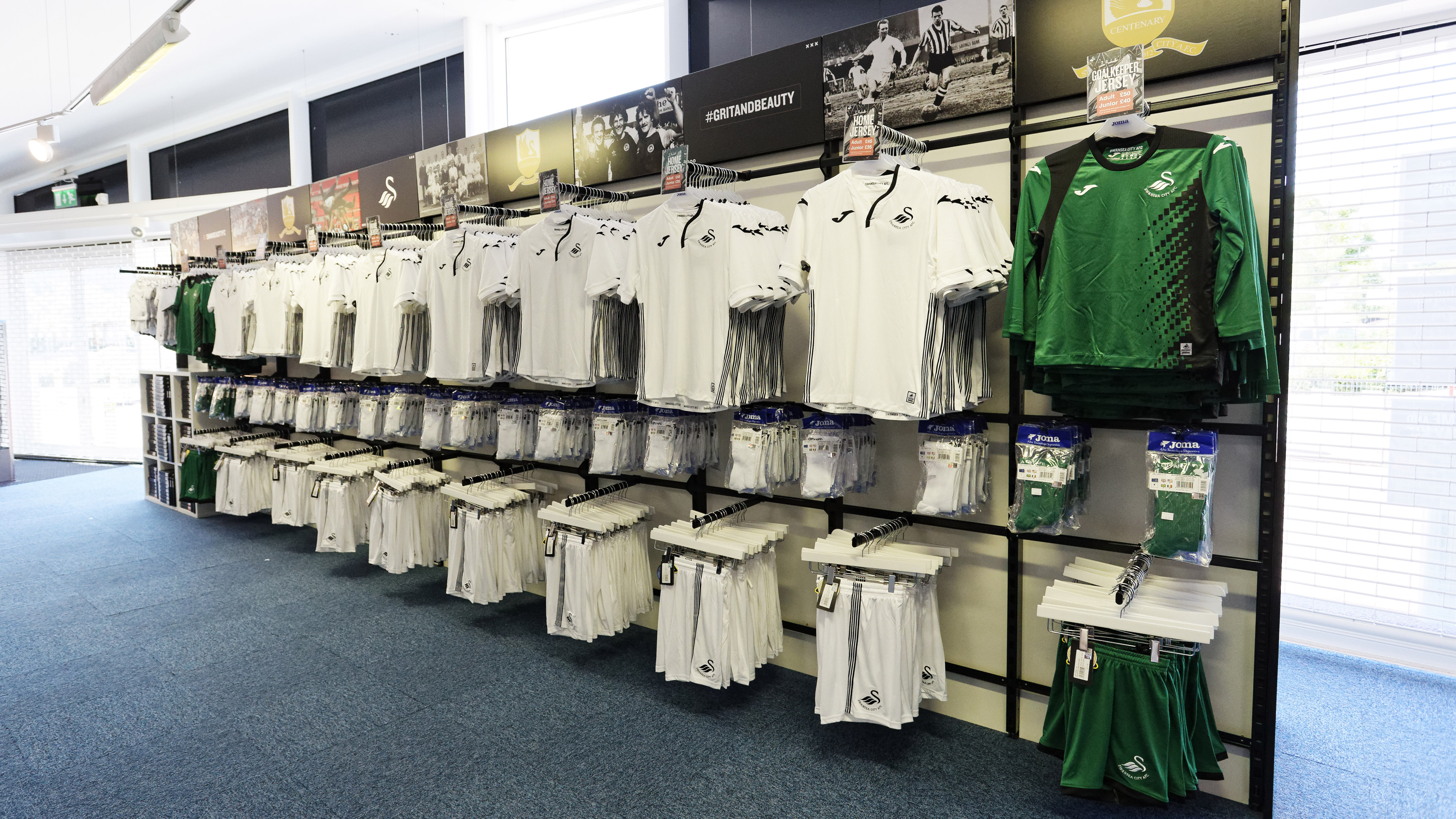 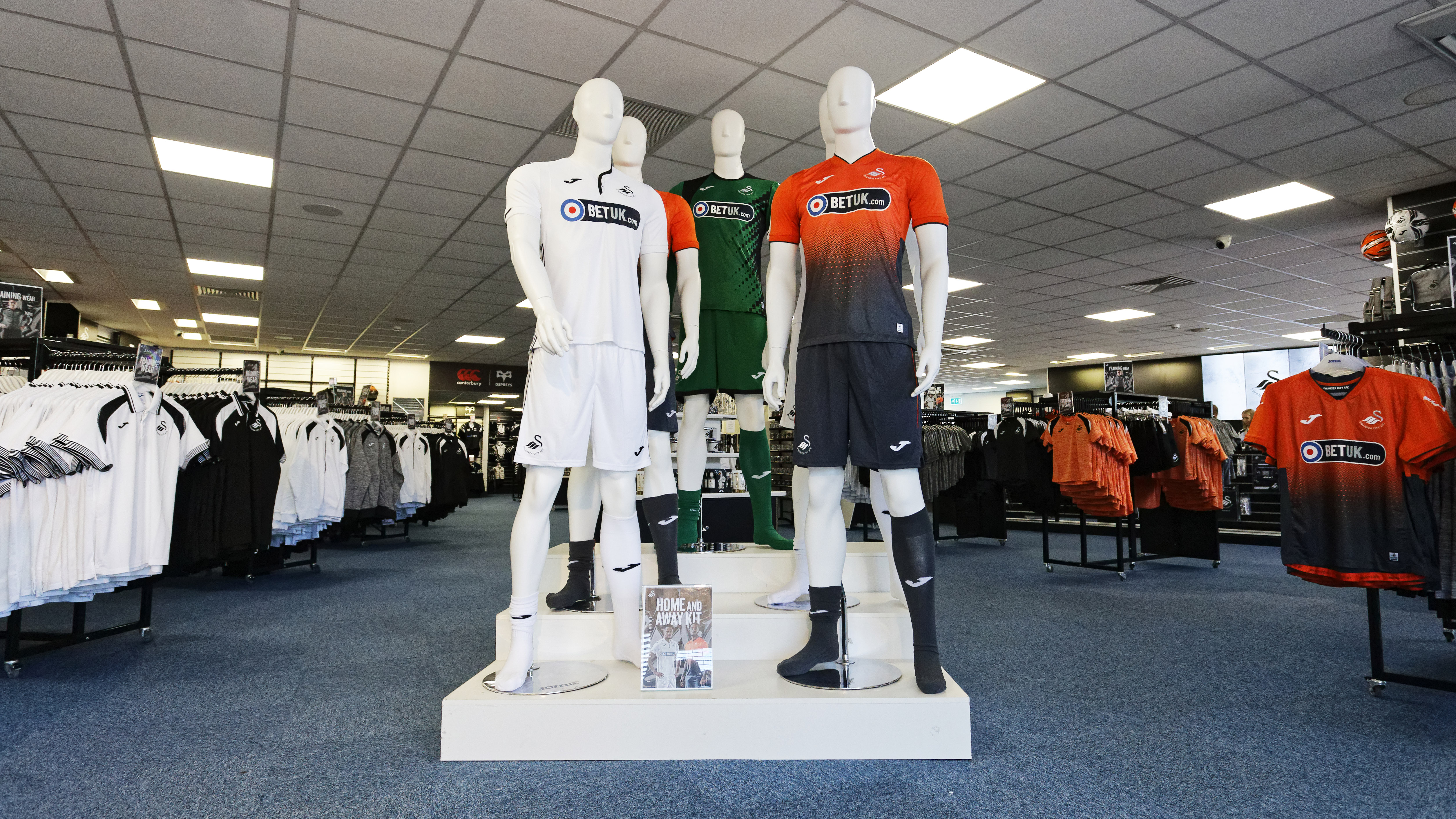 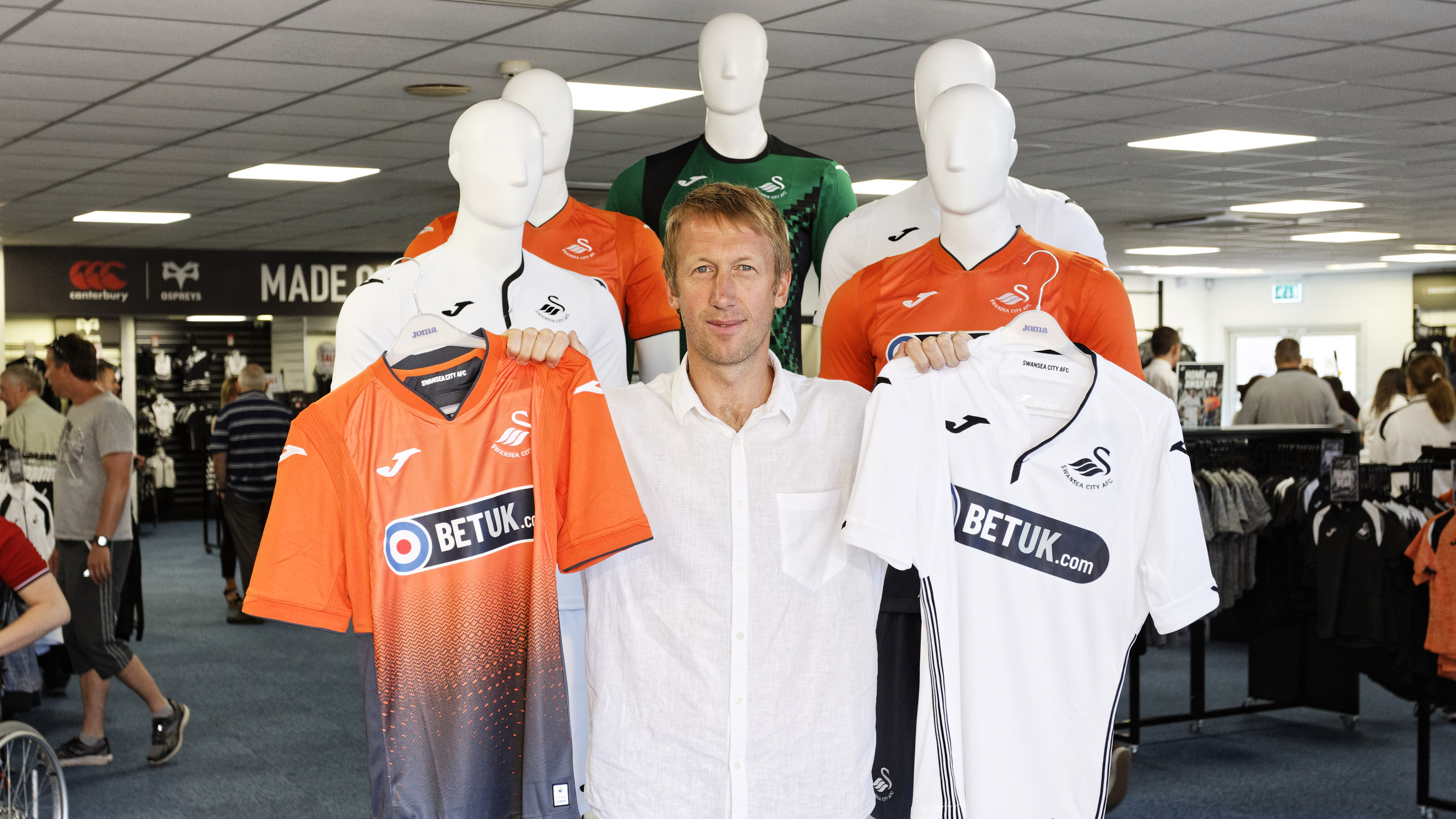 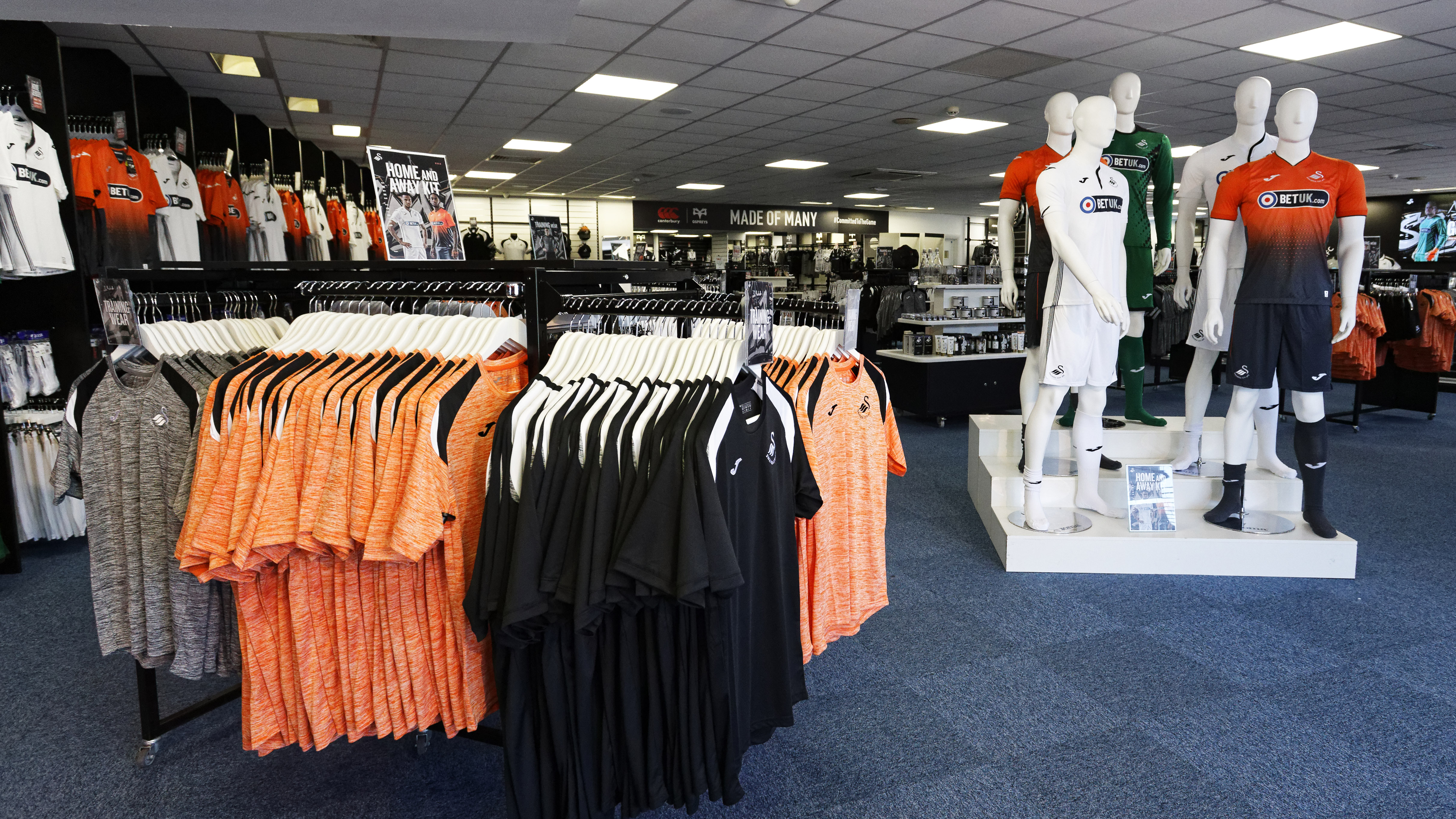 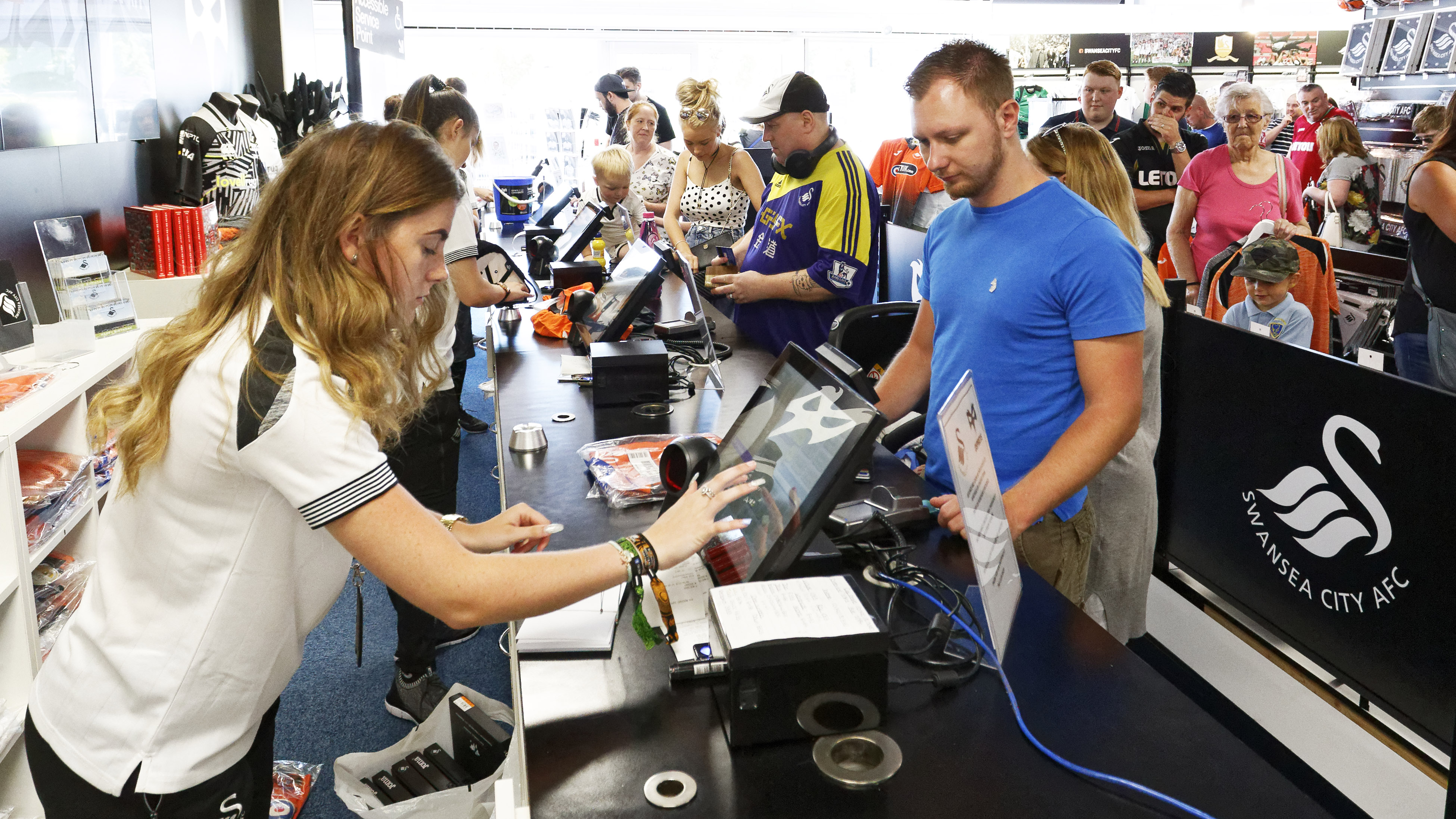 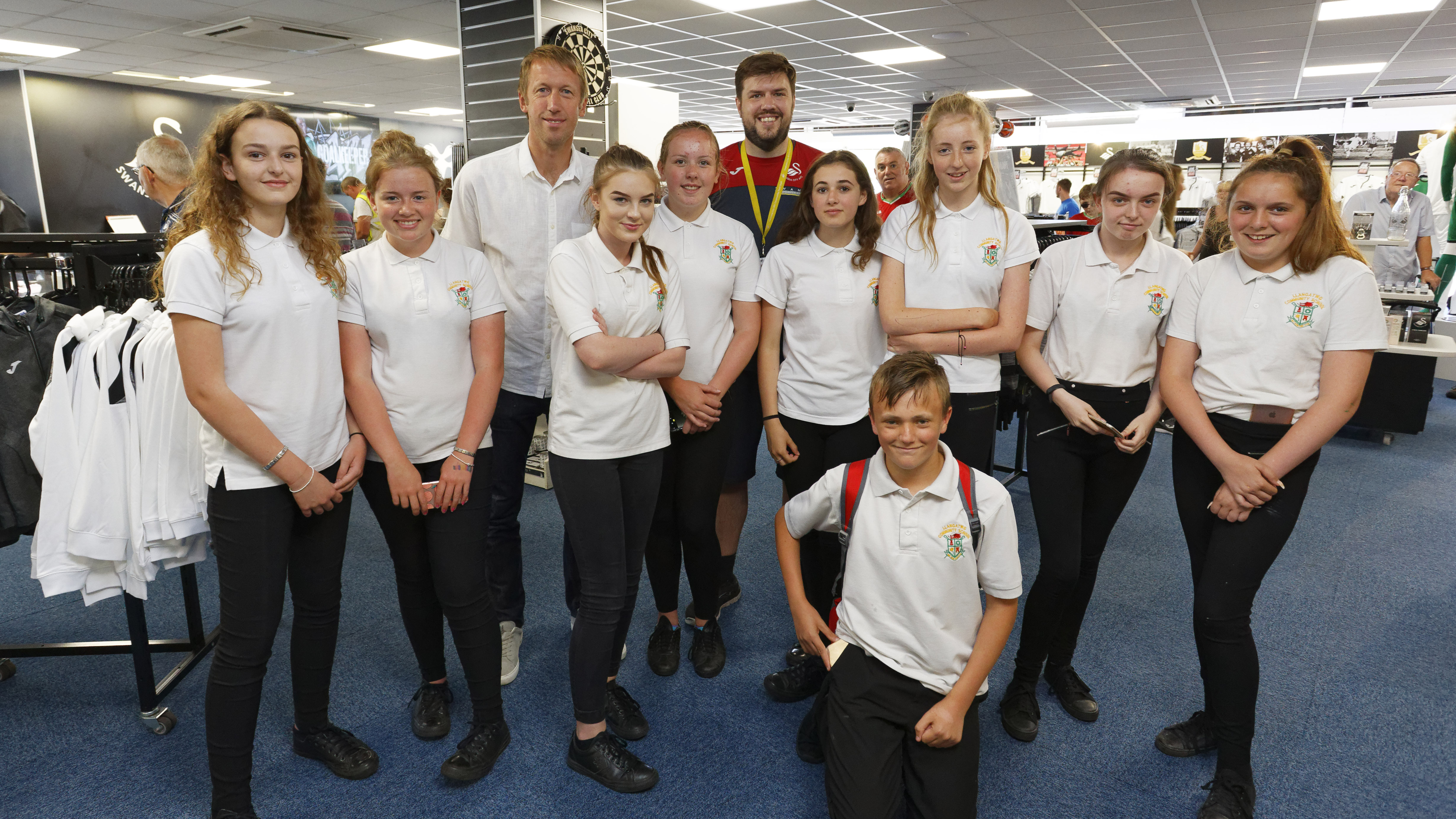 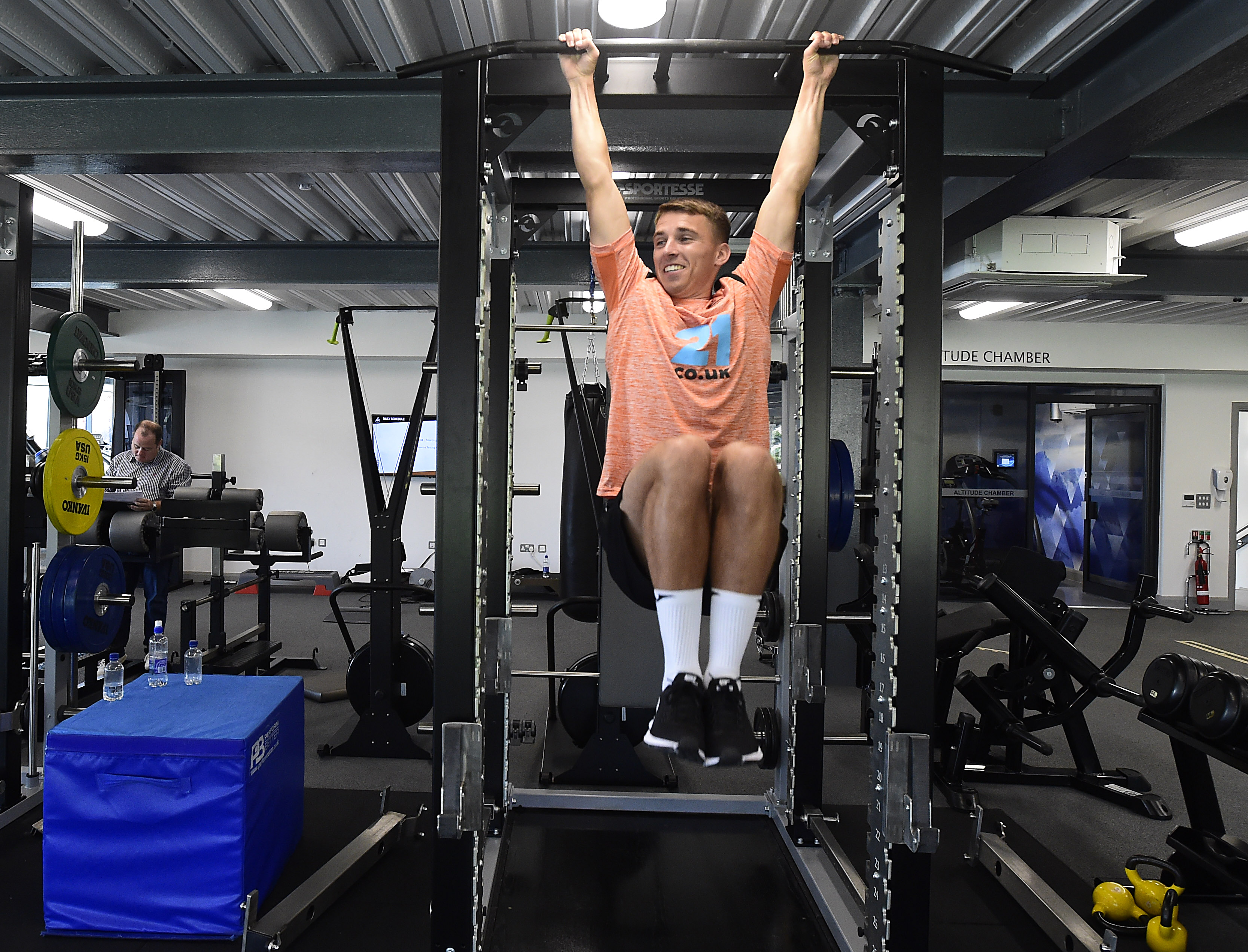 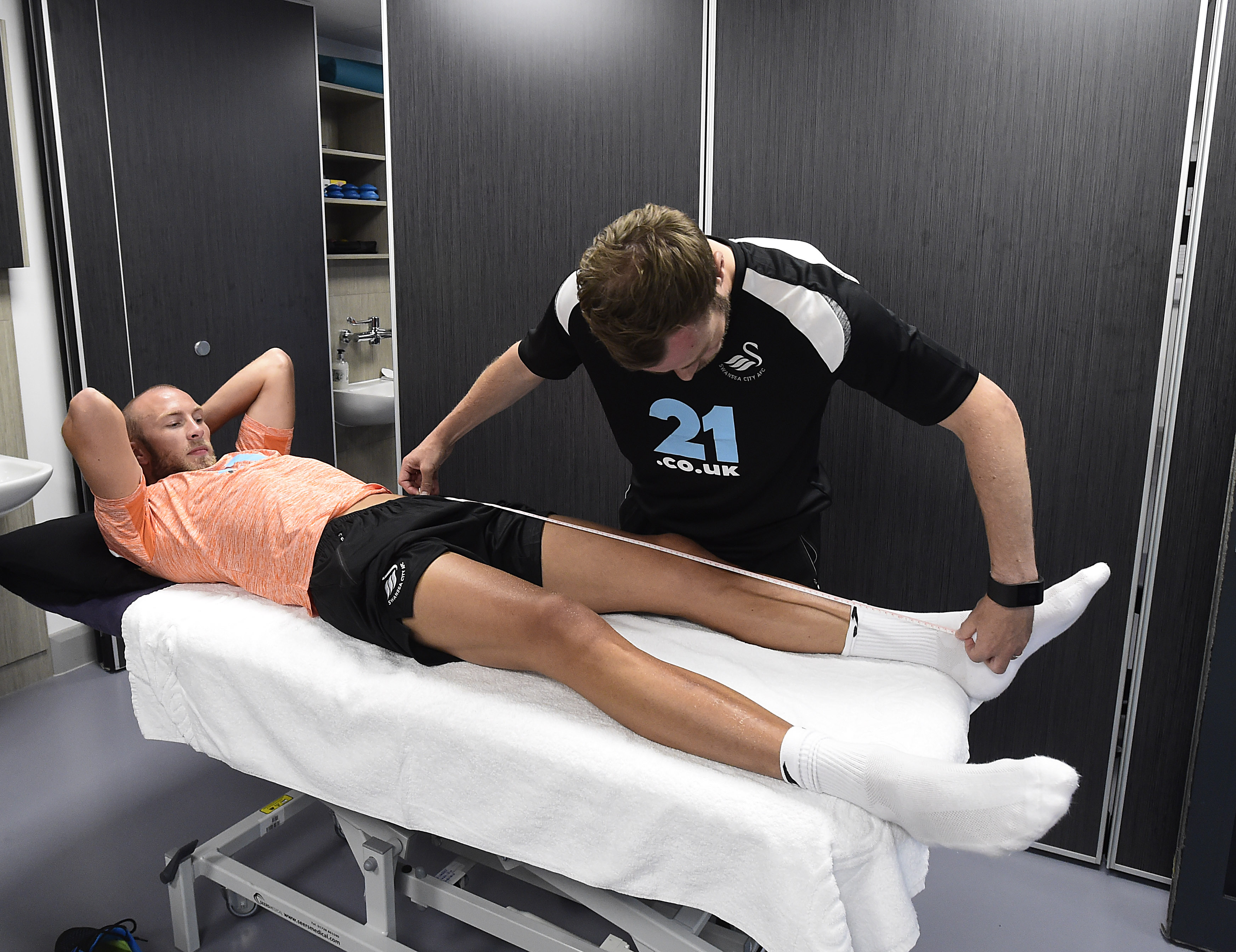 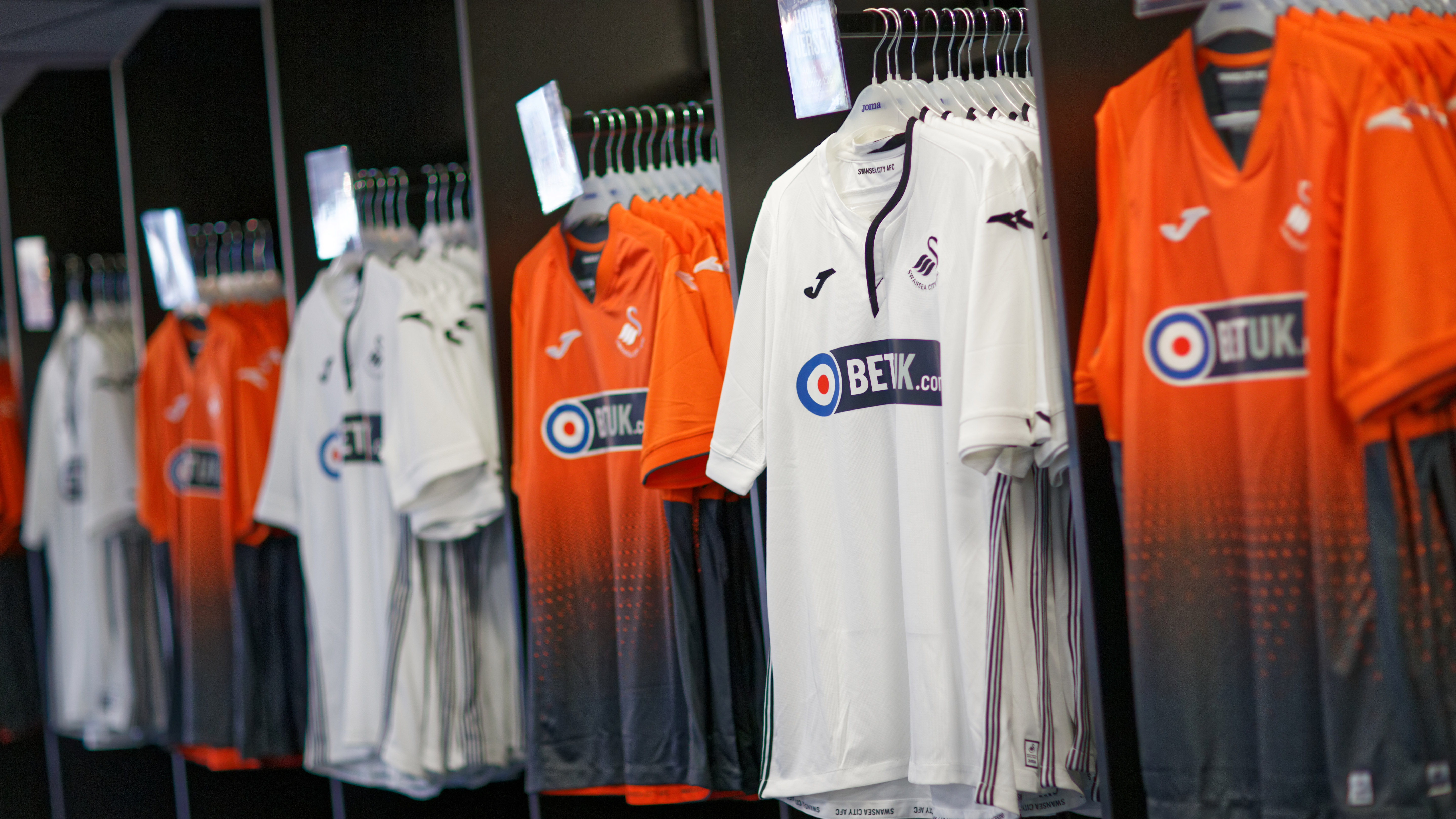 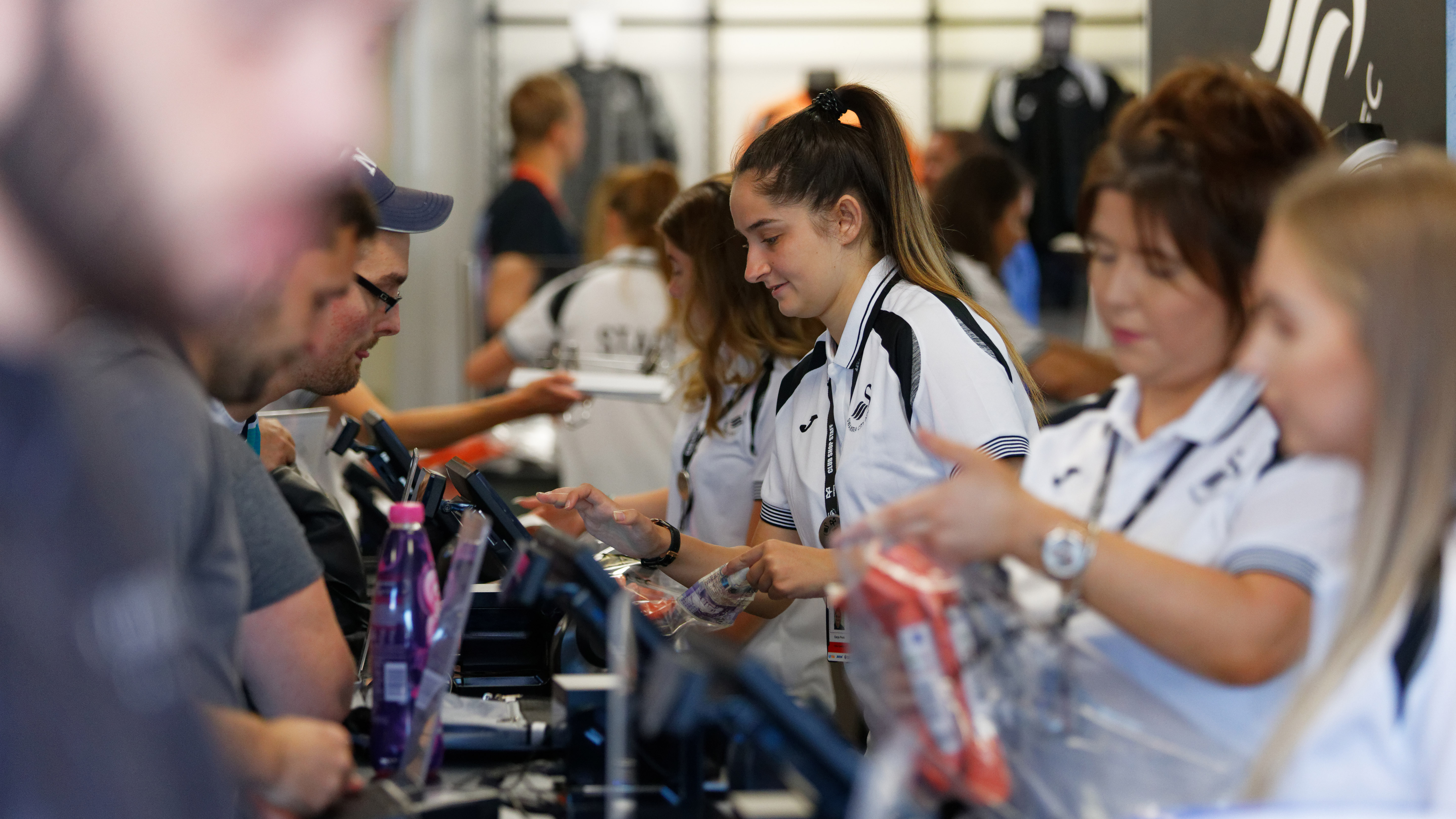 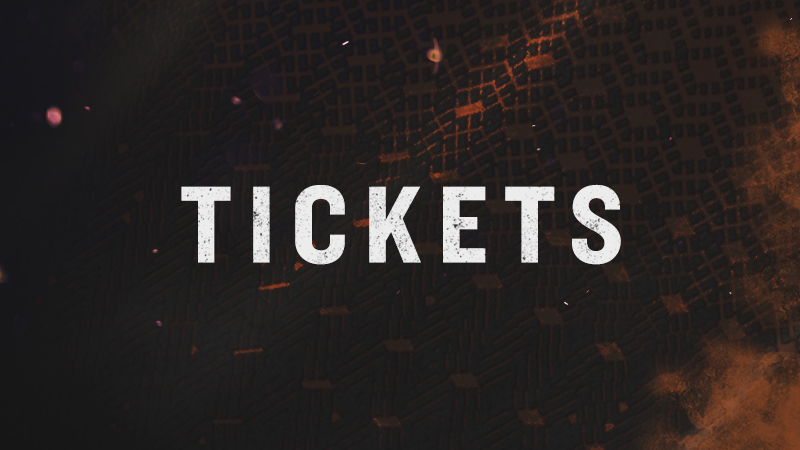 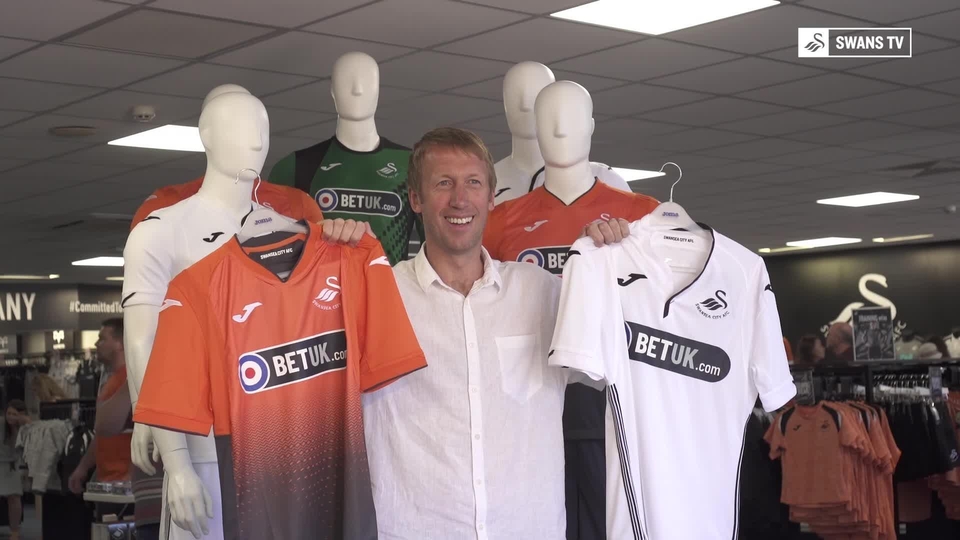 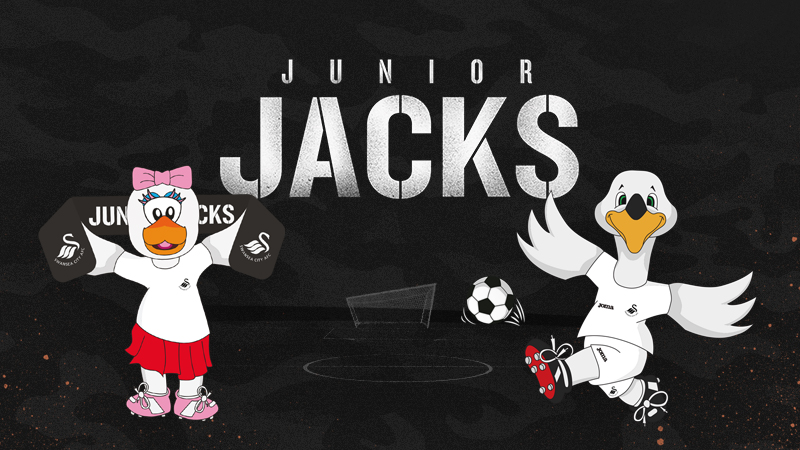 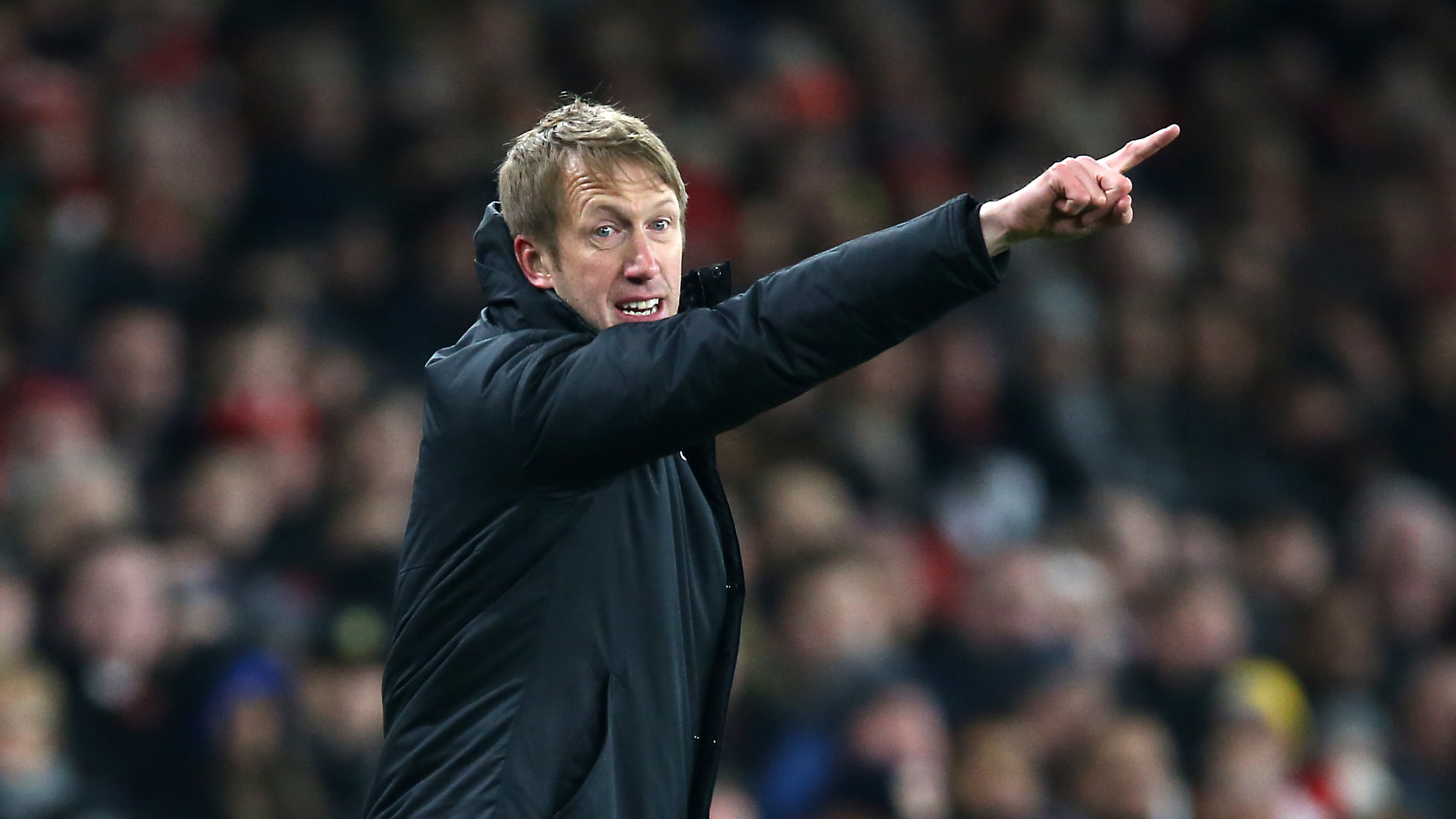 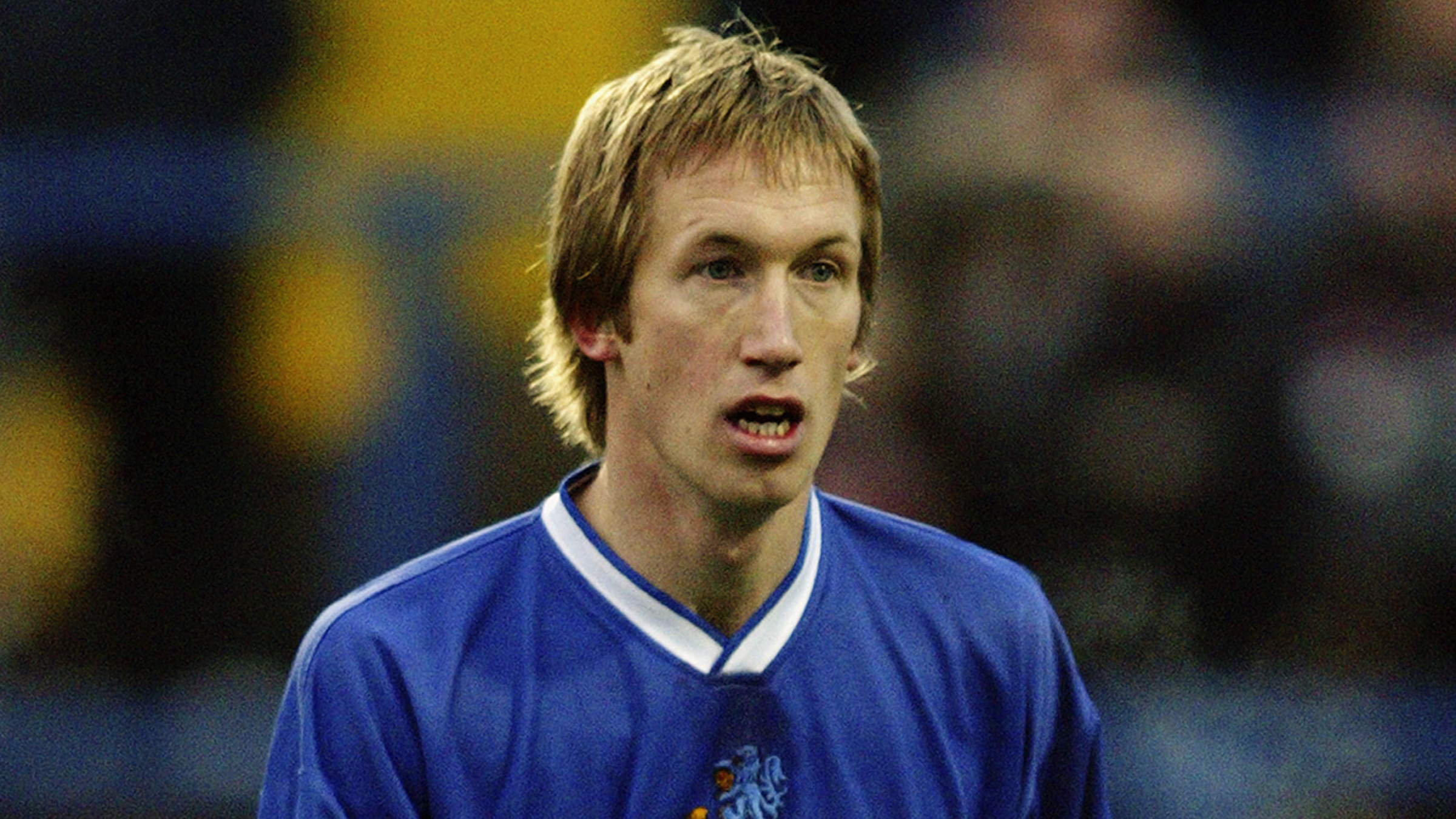 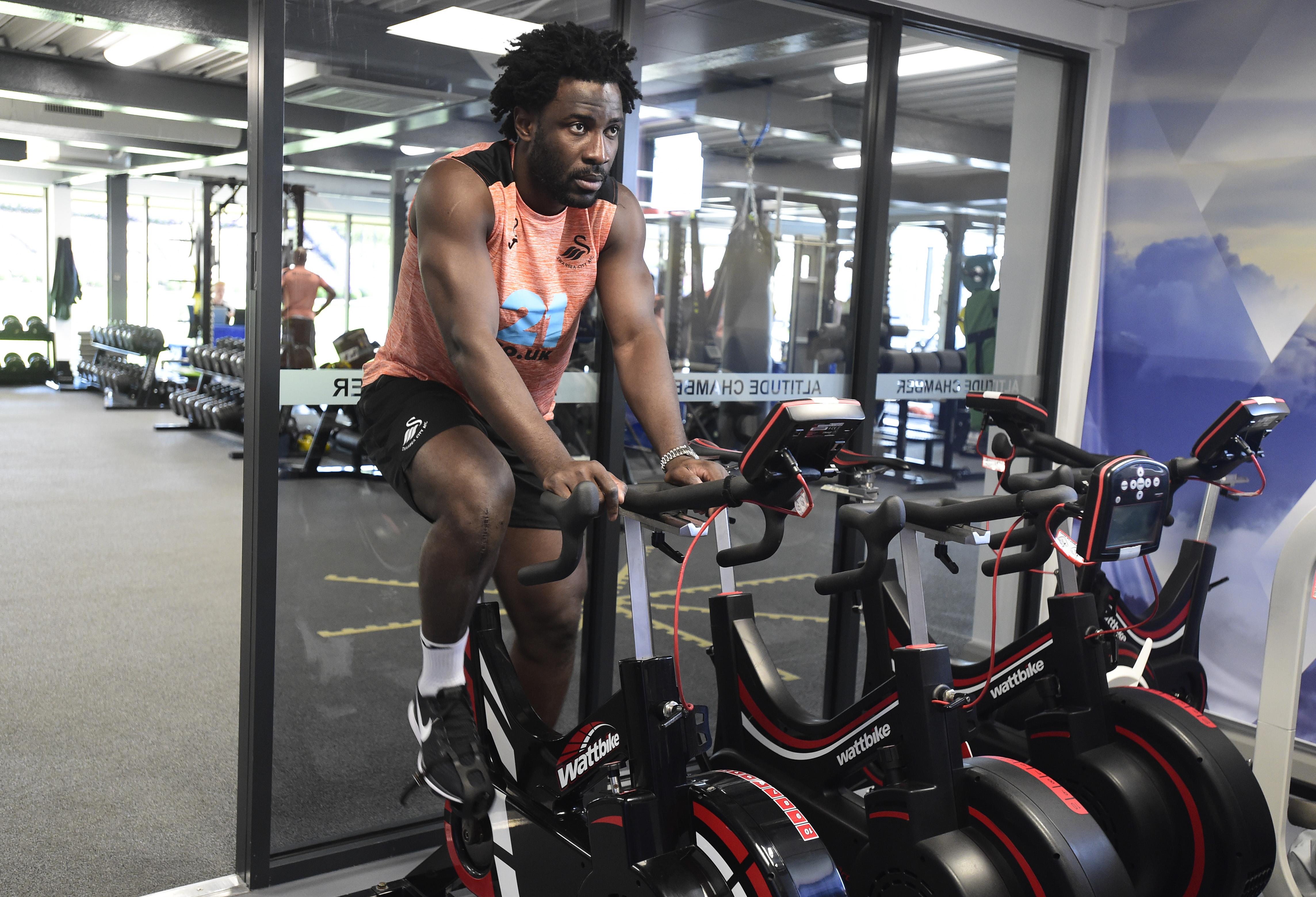 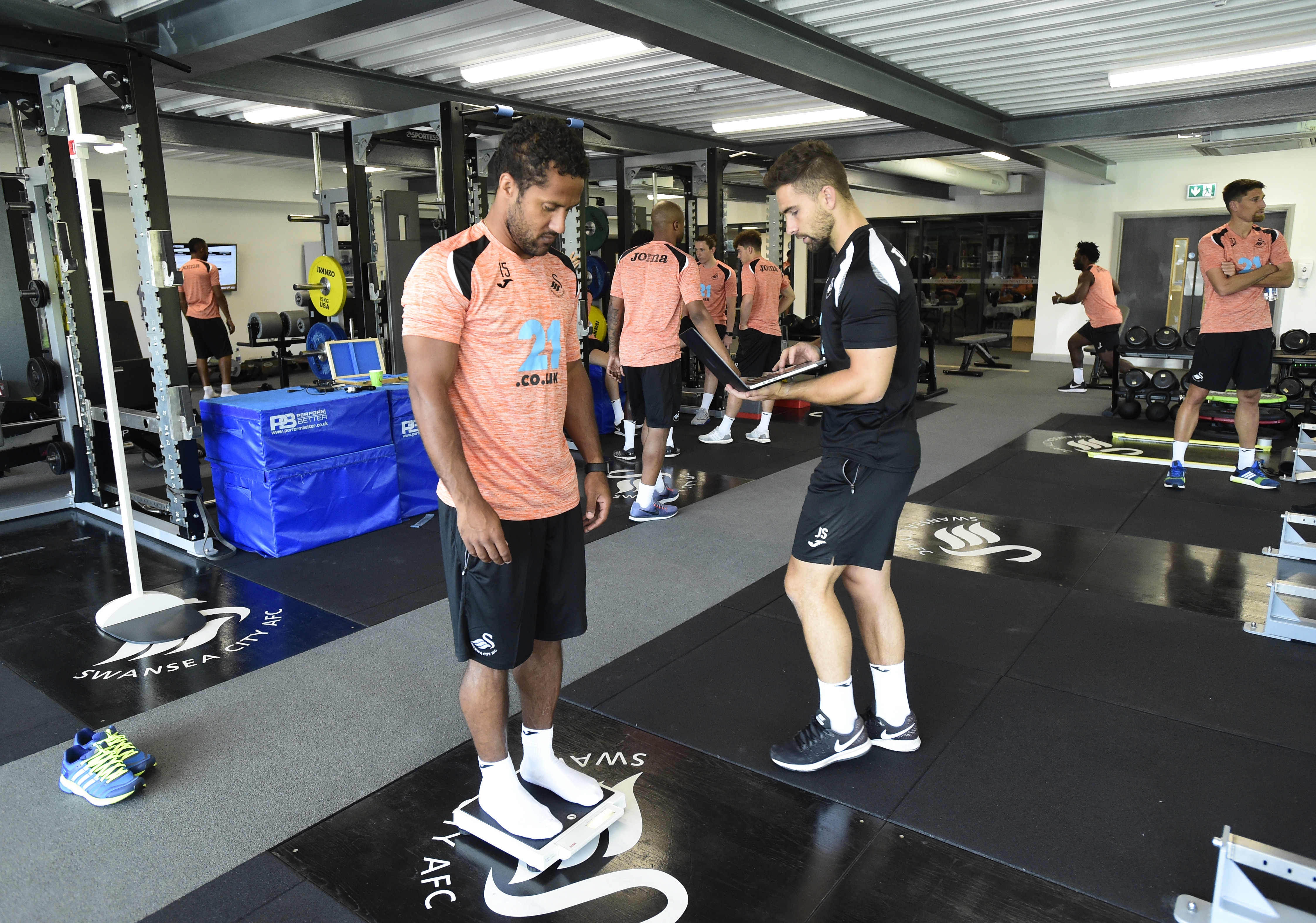 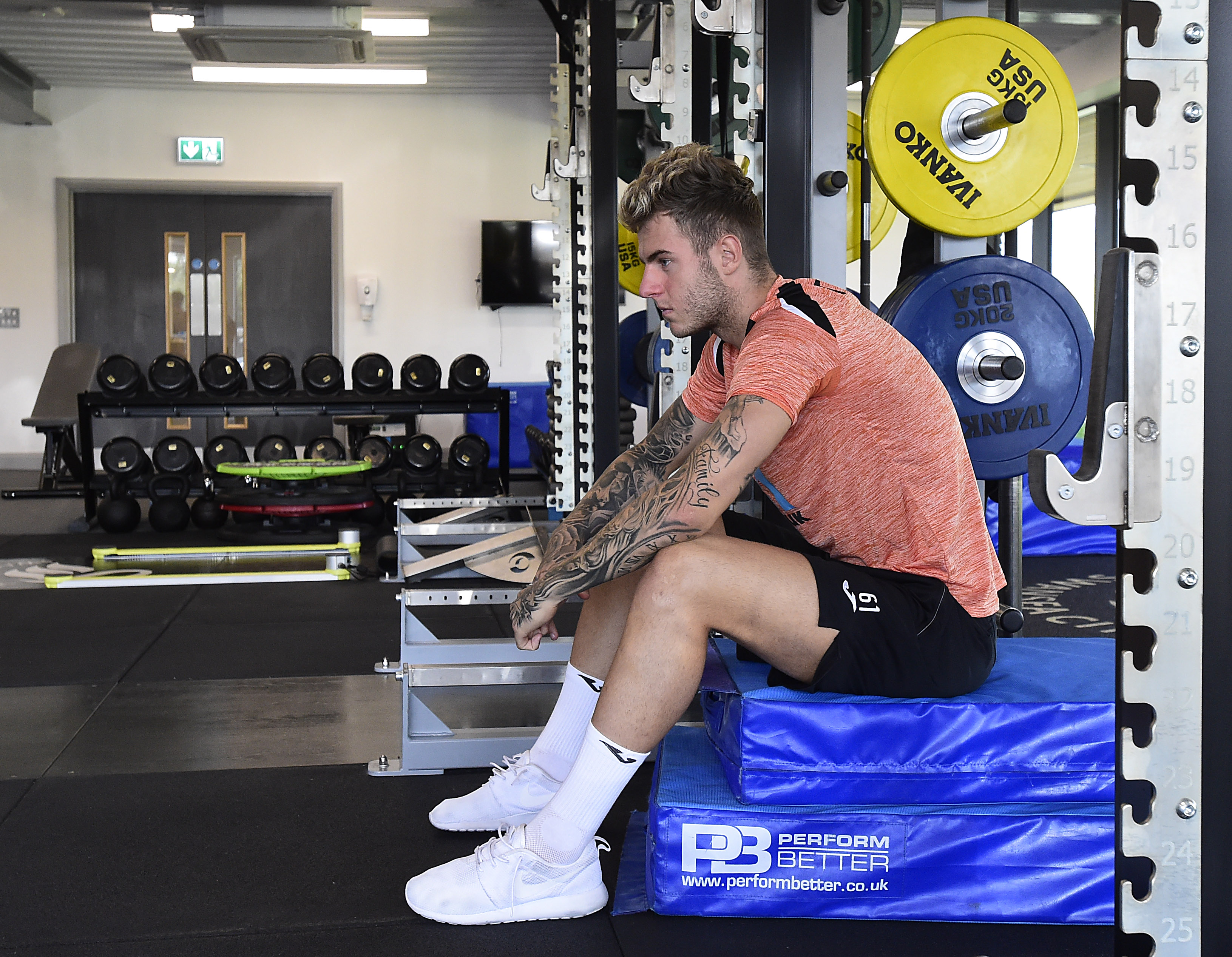 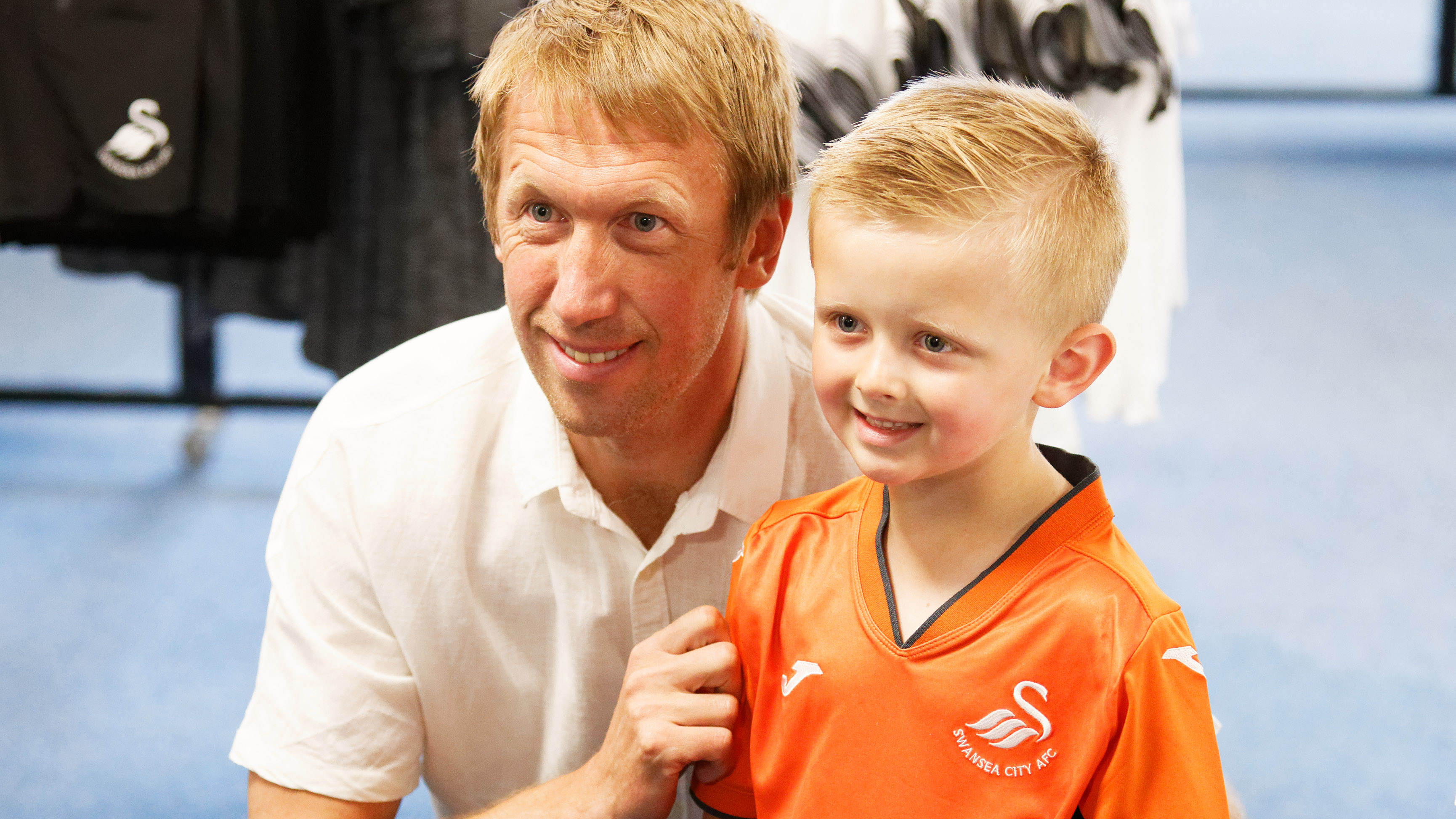 The Swans booked their place in the FA Cup quarter-final for the first time since 1964 courtesy of a 2-0 win over Sheffield Wednesday.

This replay was settled by two goals in the second half, with sub Jordan Ayew opening the scoring before Nathan Dyer doubled the Swans' advantage.

Ayew struck ten minutes after being introduced at half-time as he coolly slotted home his ninth of the season after Tom Carroll's 20-yard effort struck both posts.

Ayew played a big part in the second goal as he won possession just inside the Wednesday half before feeding Tammy Abraham. The striker then threaded a neat pass to Dyer, and he made no mistake by blasting low and past Cameron Dawson.

It means the Swans now face either Tottenham Hotspur or Rochdale in the last eight at the Liberty, with the winners of that tie set to be decided on Wednesday night.