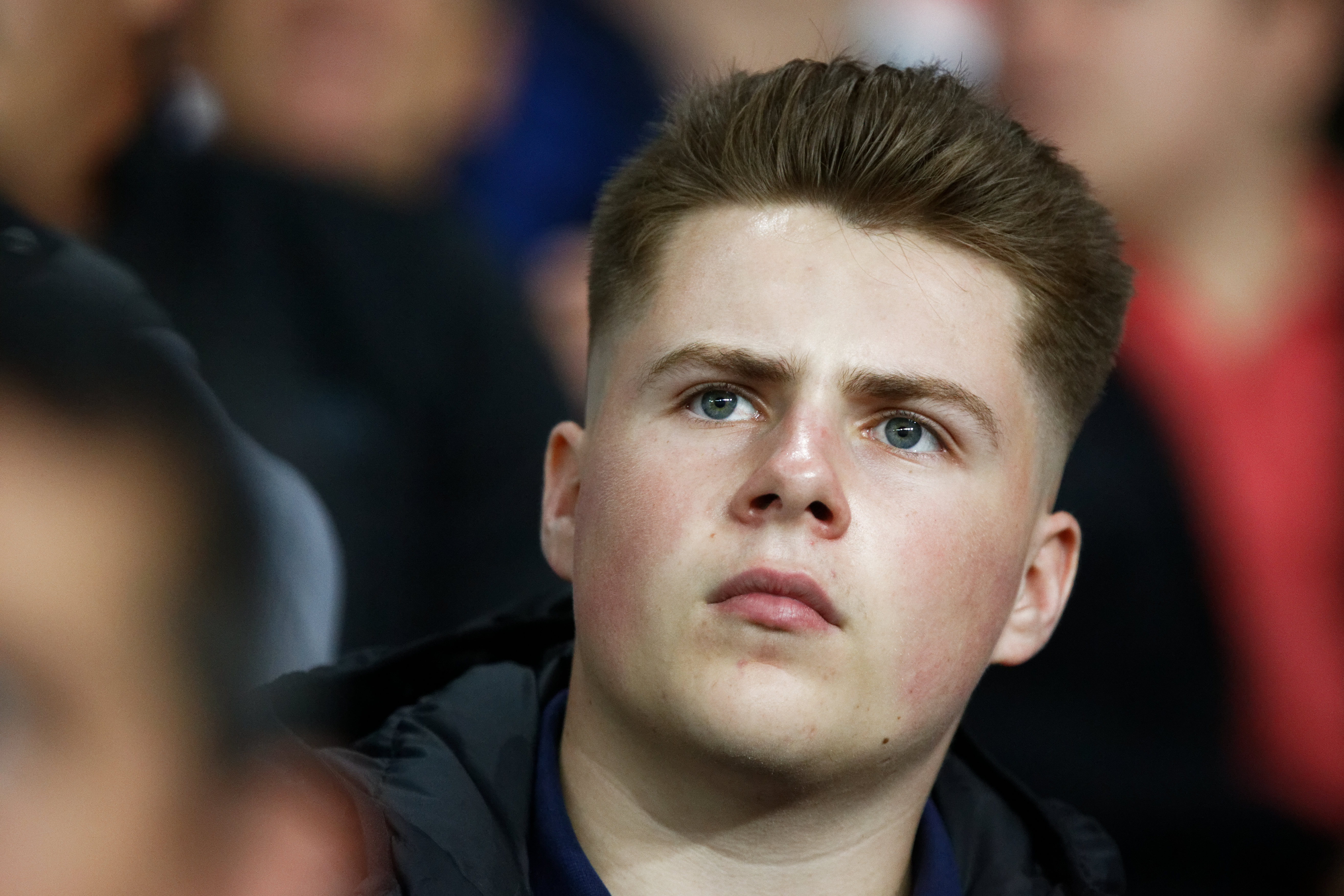 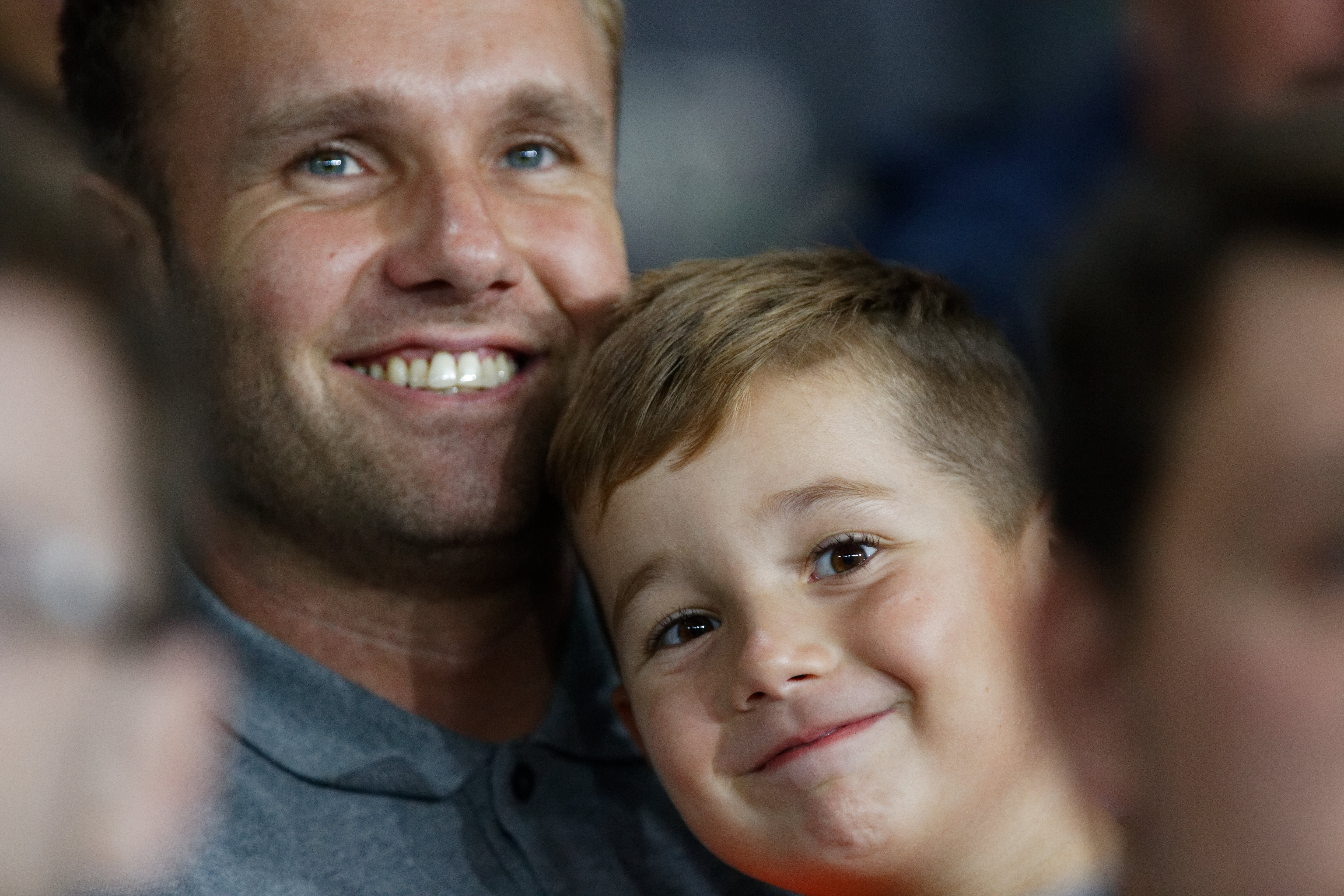 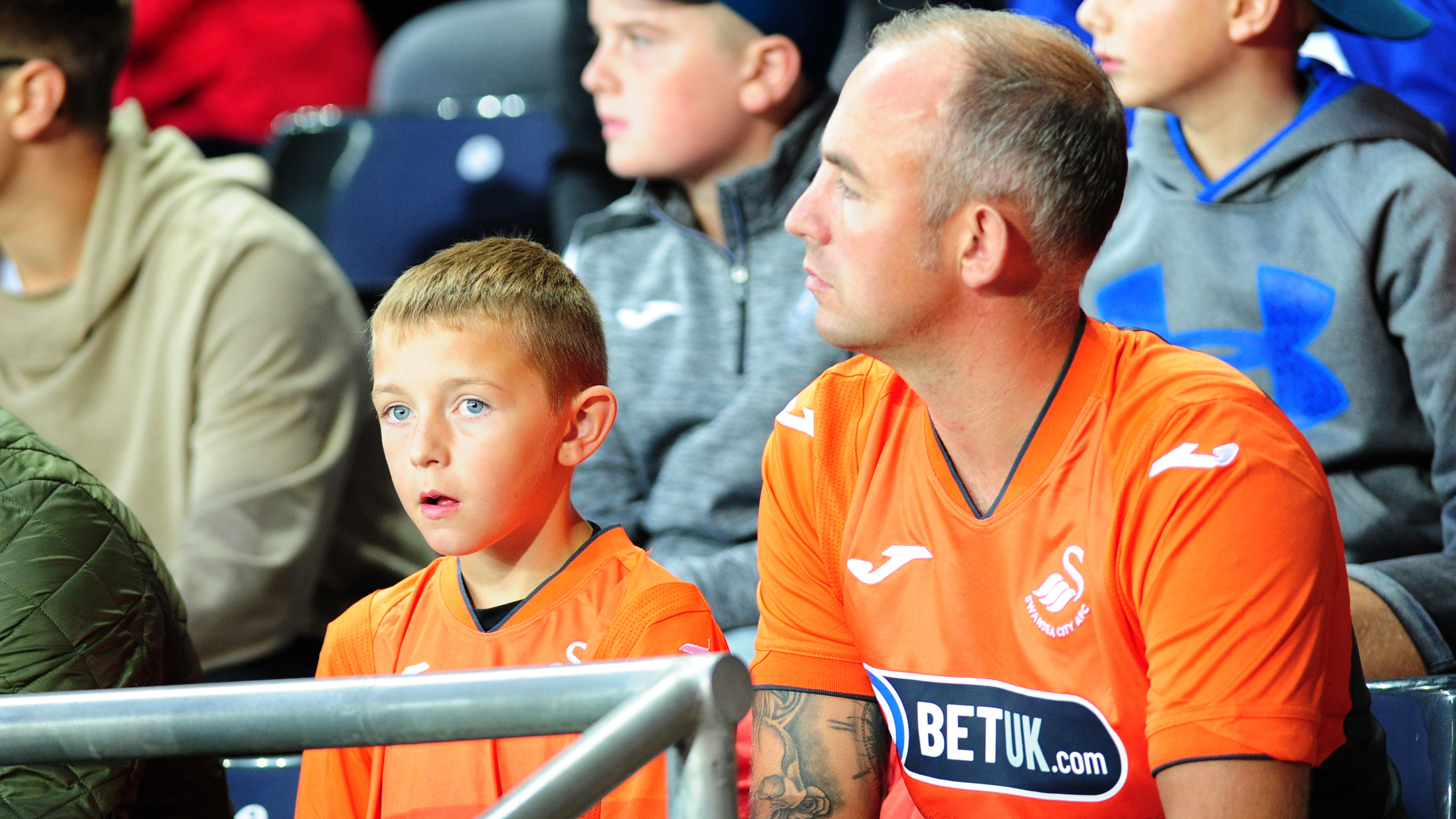 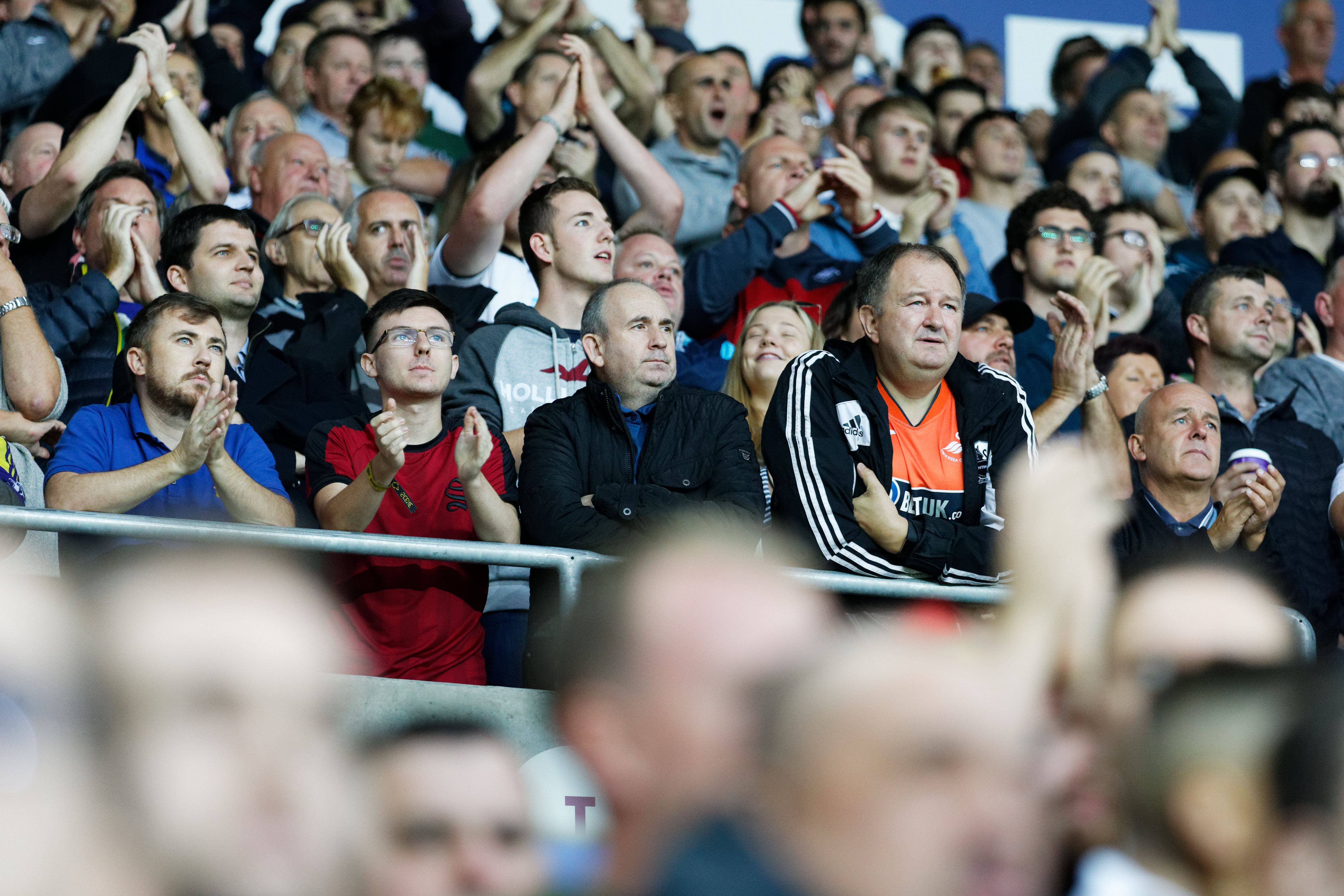 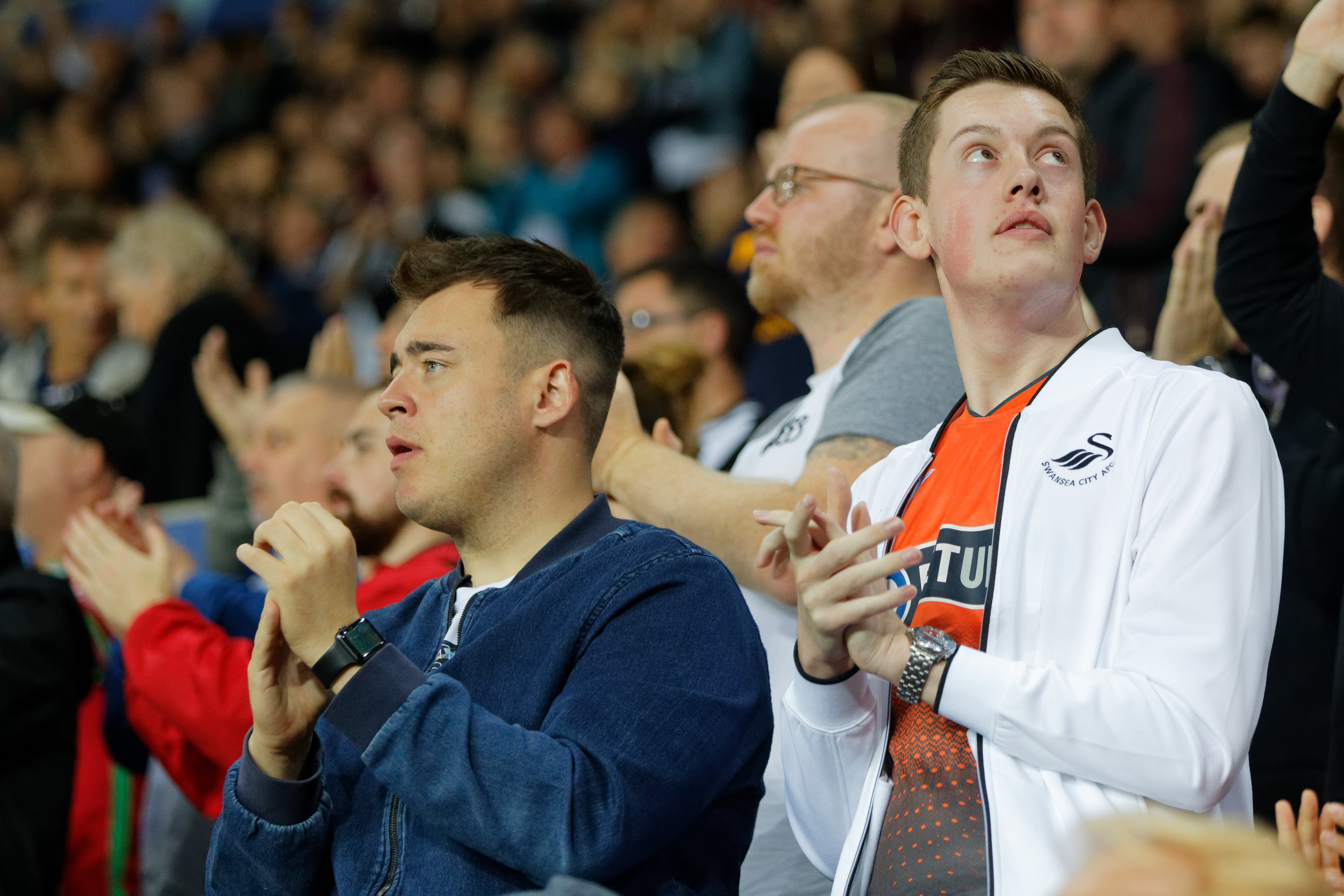 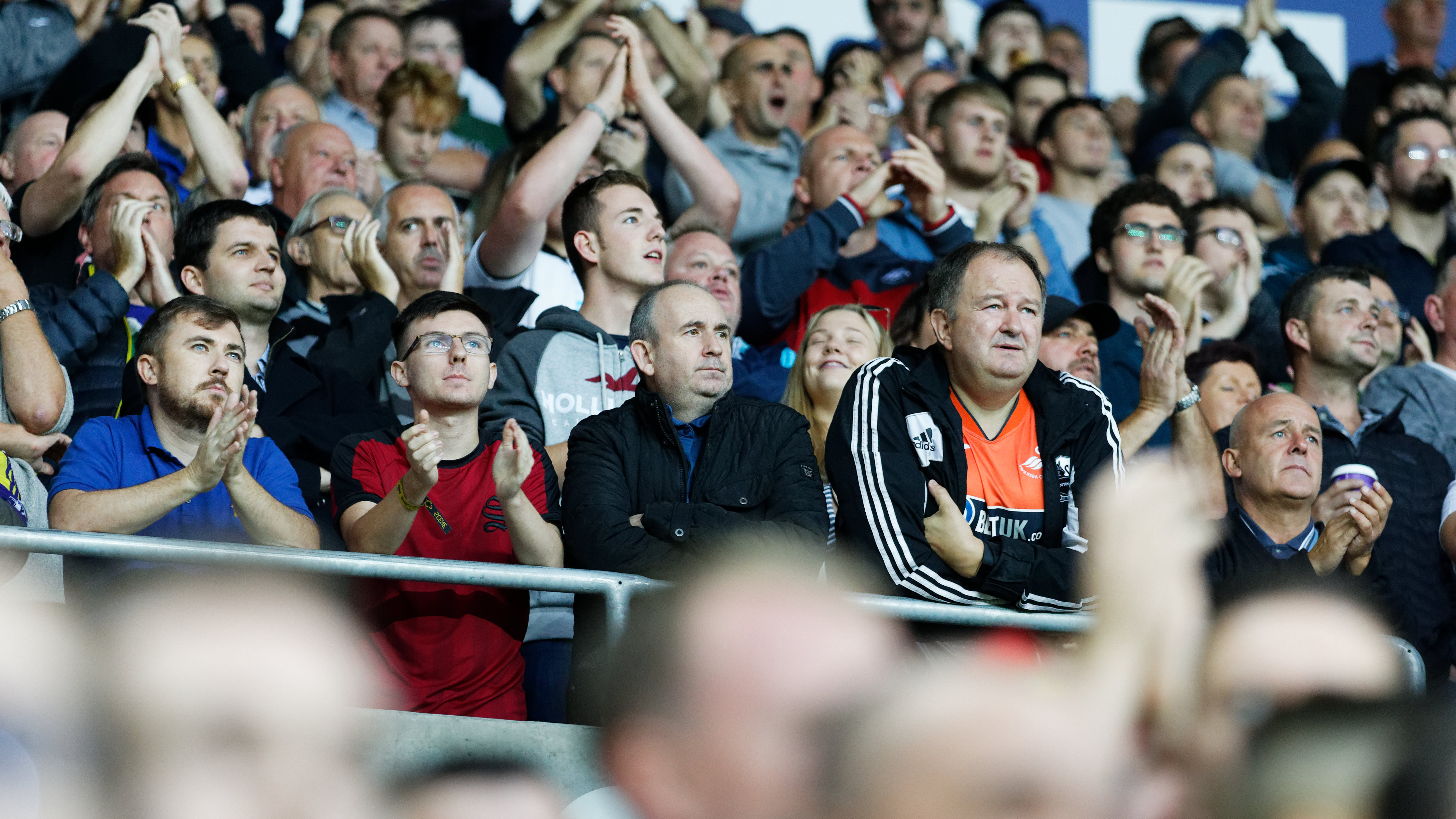 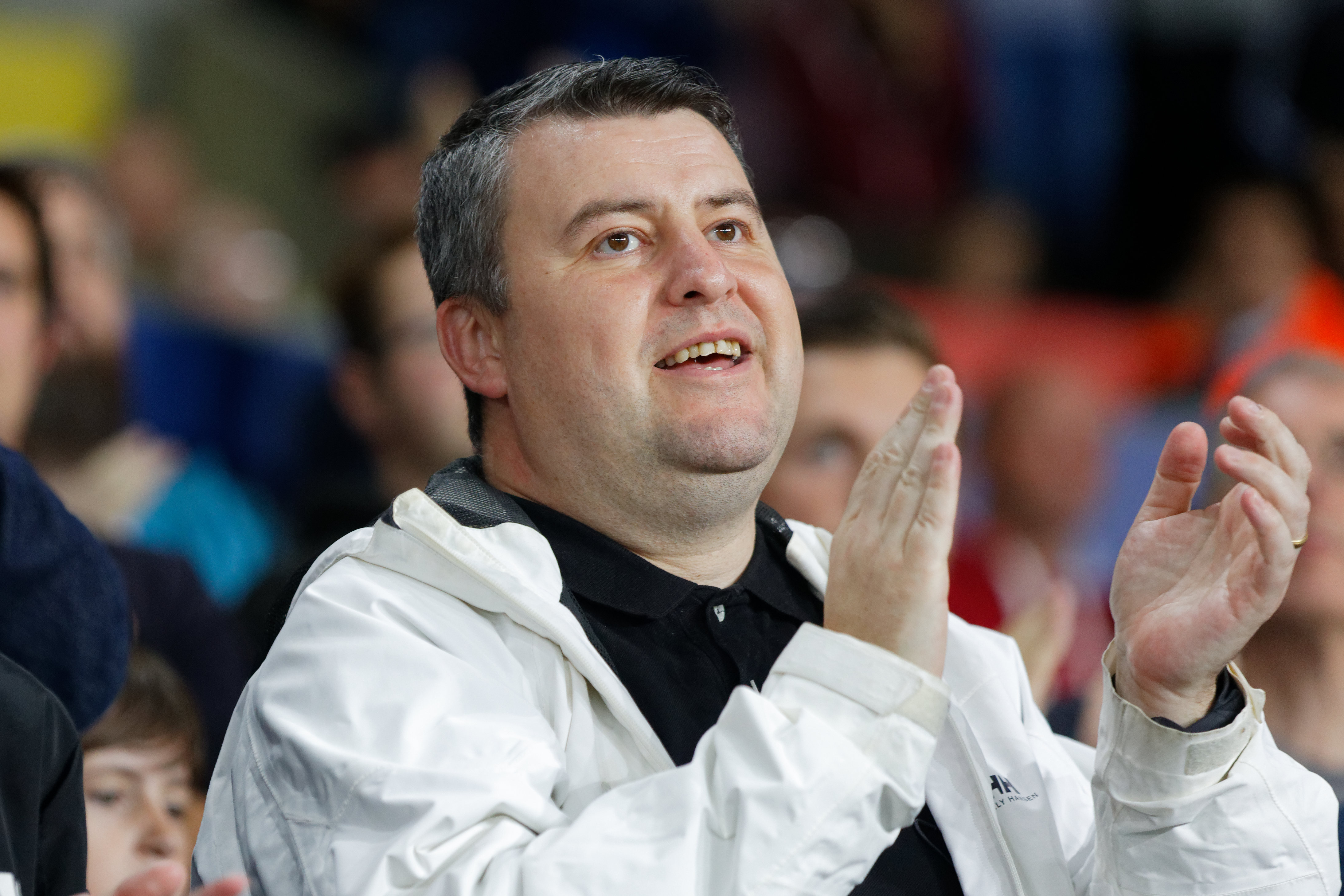 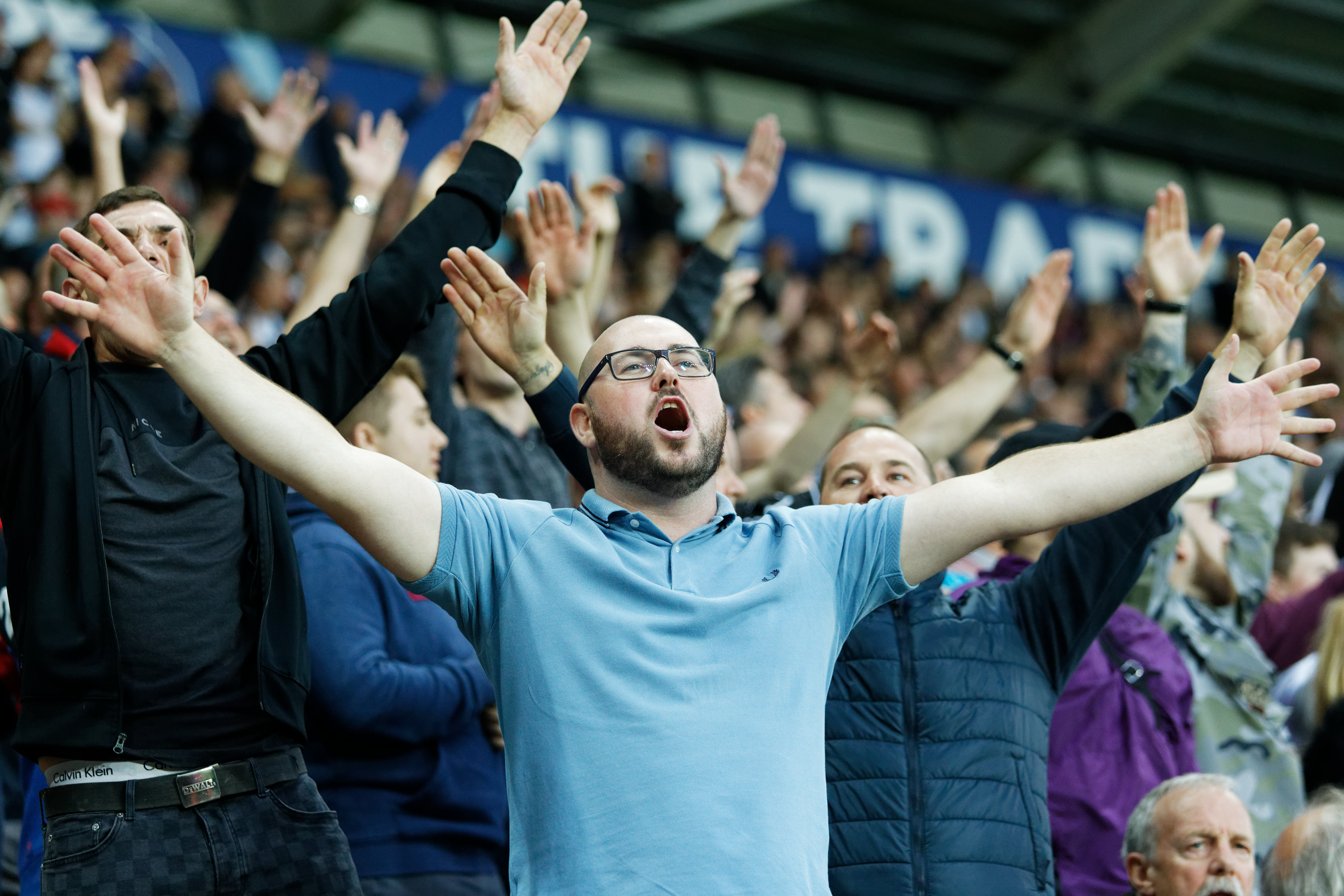 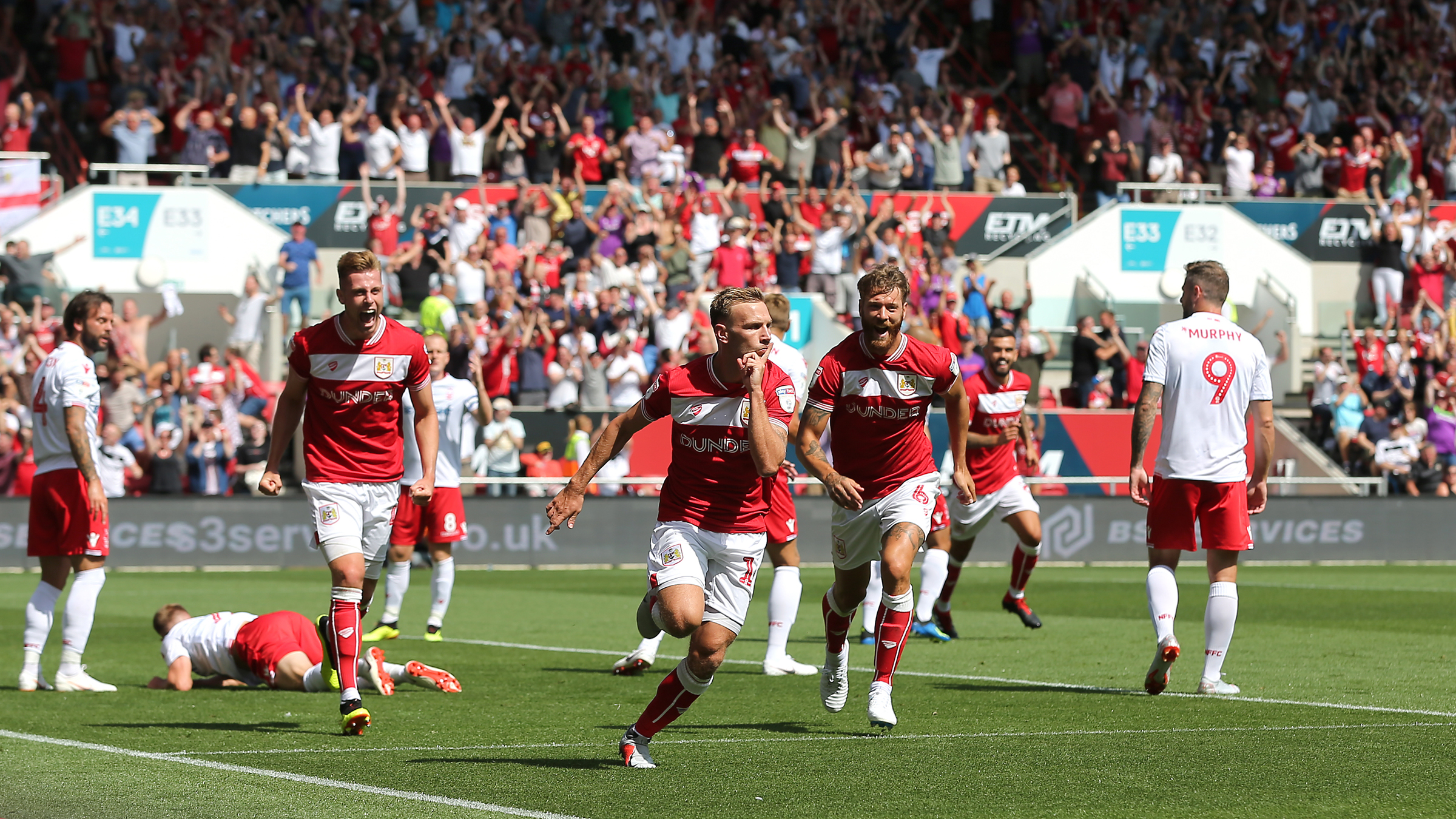 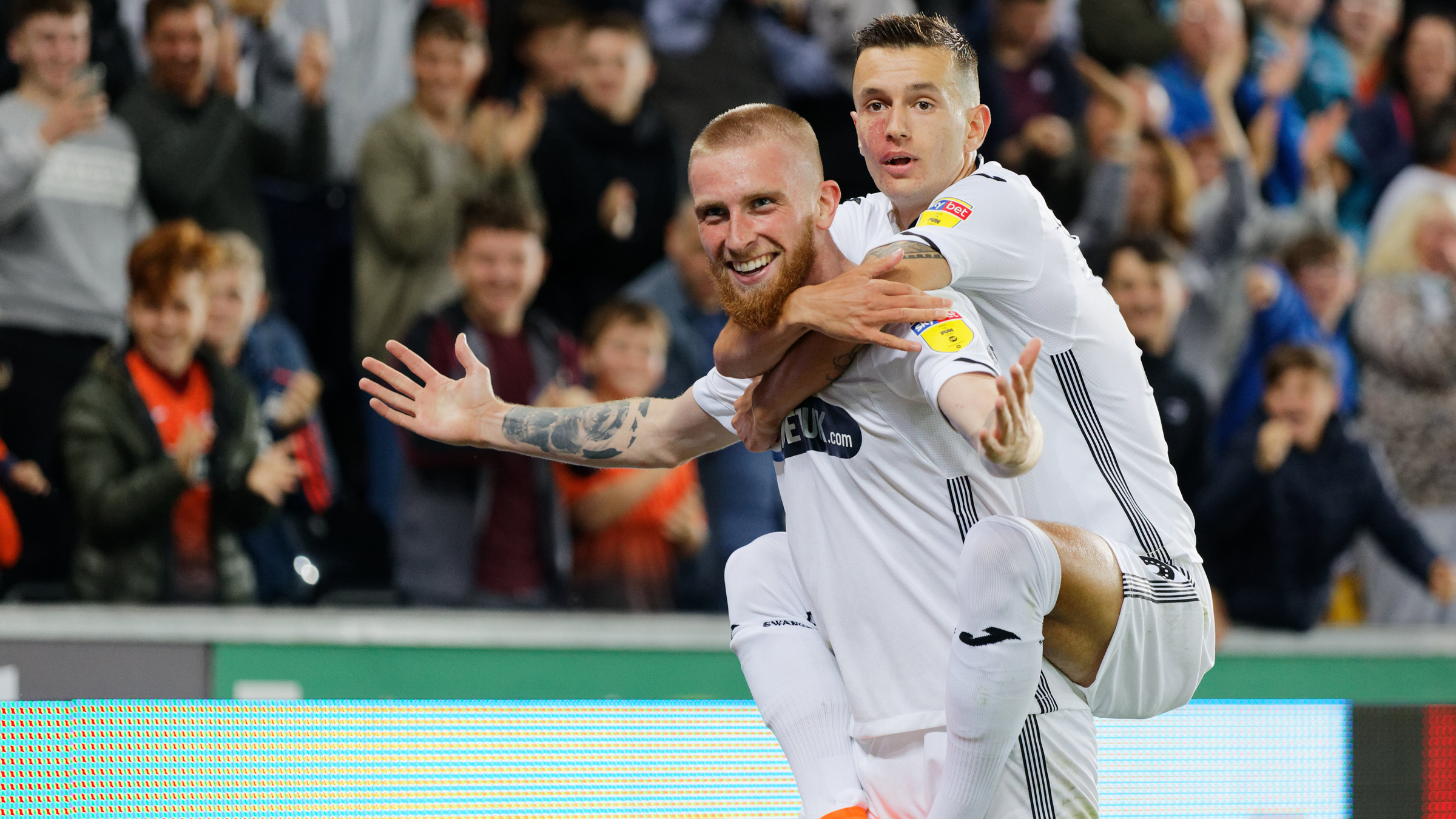 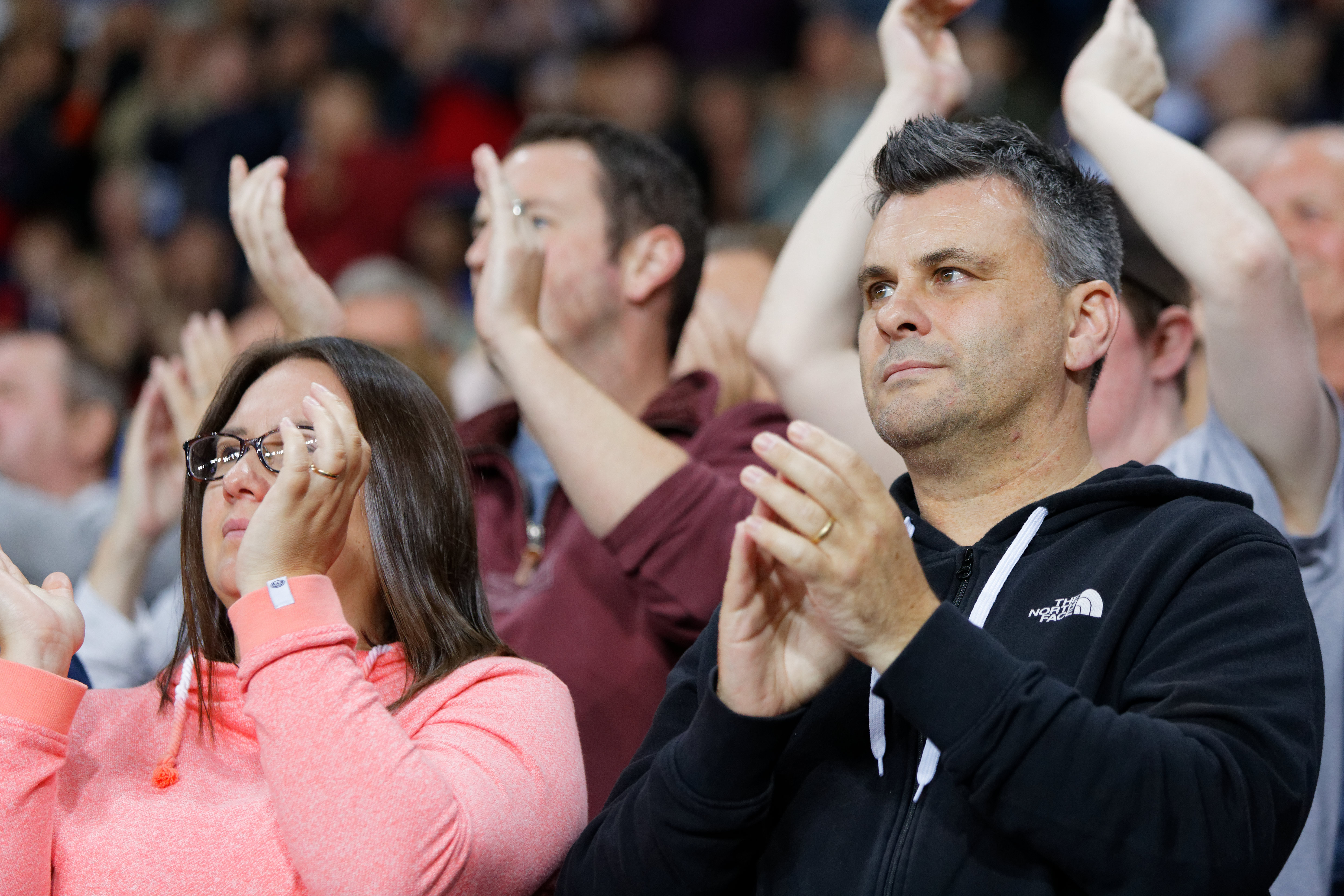 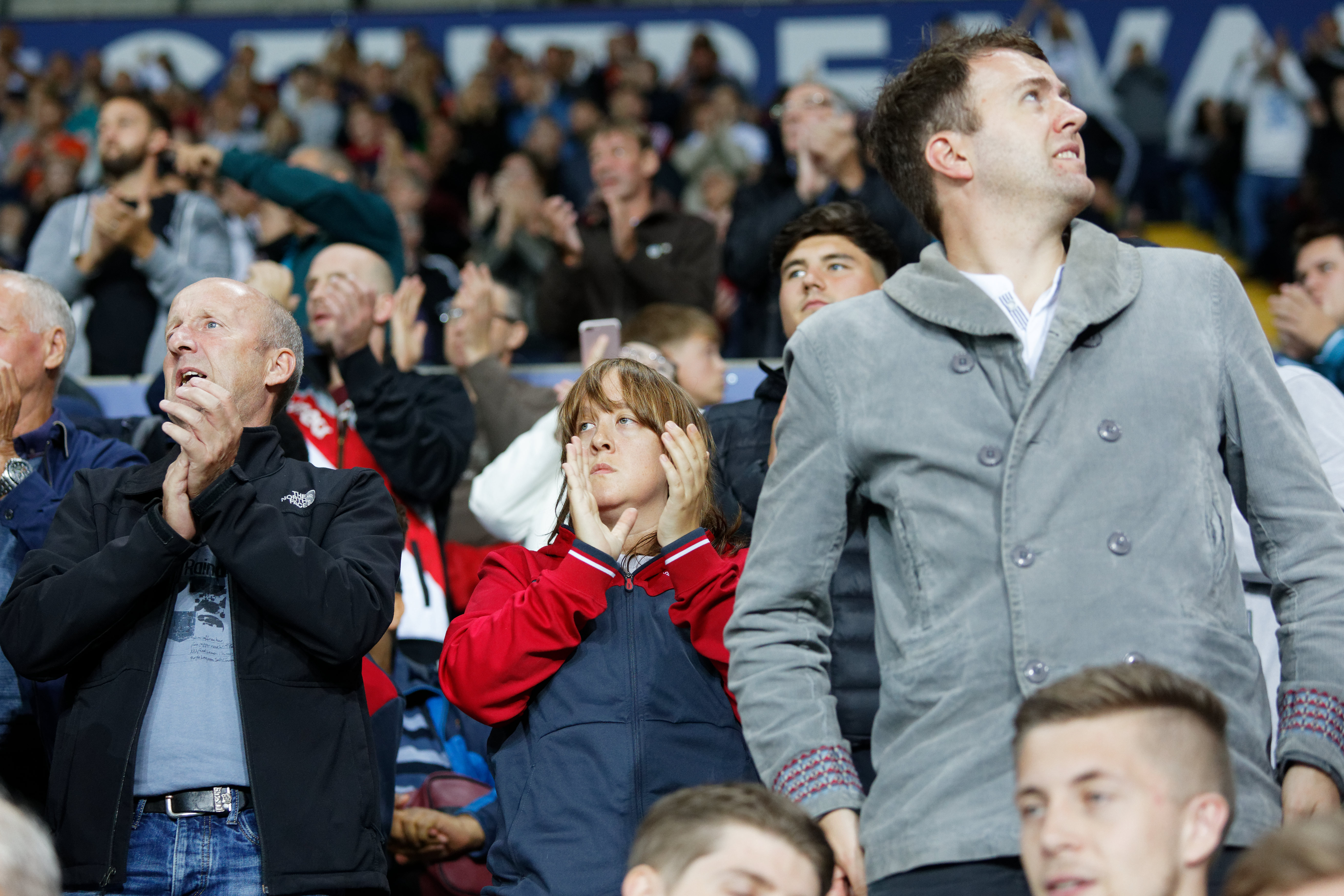 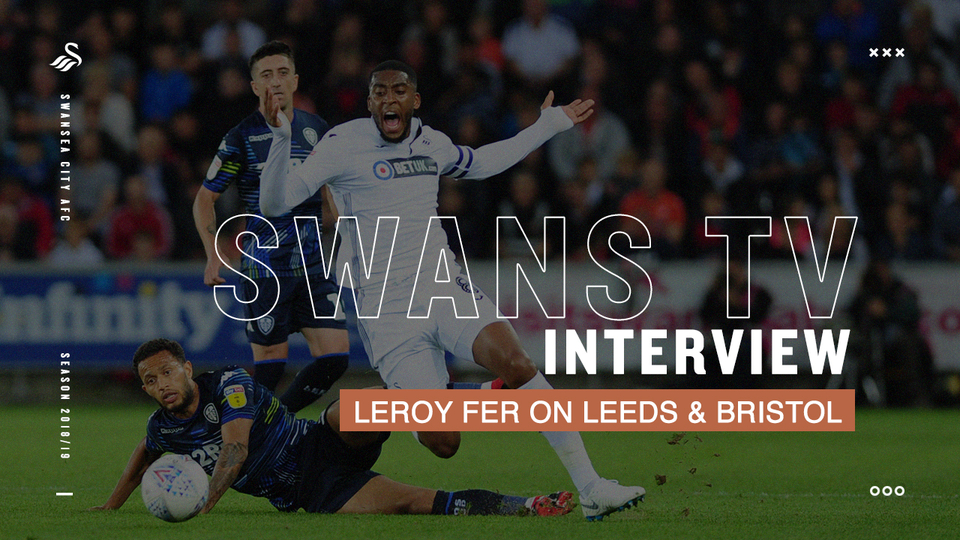 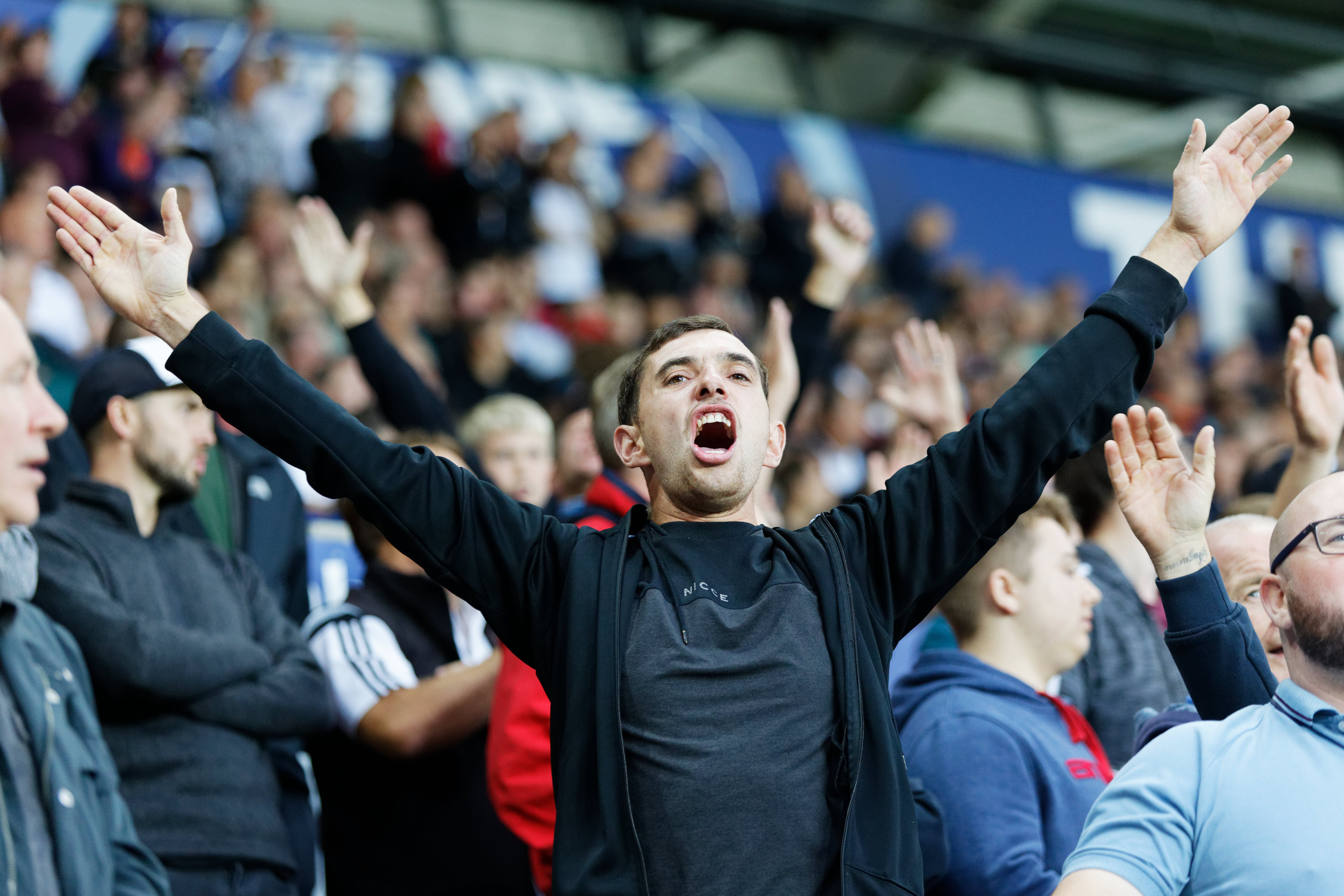 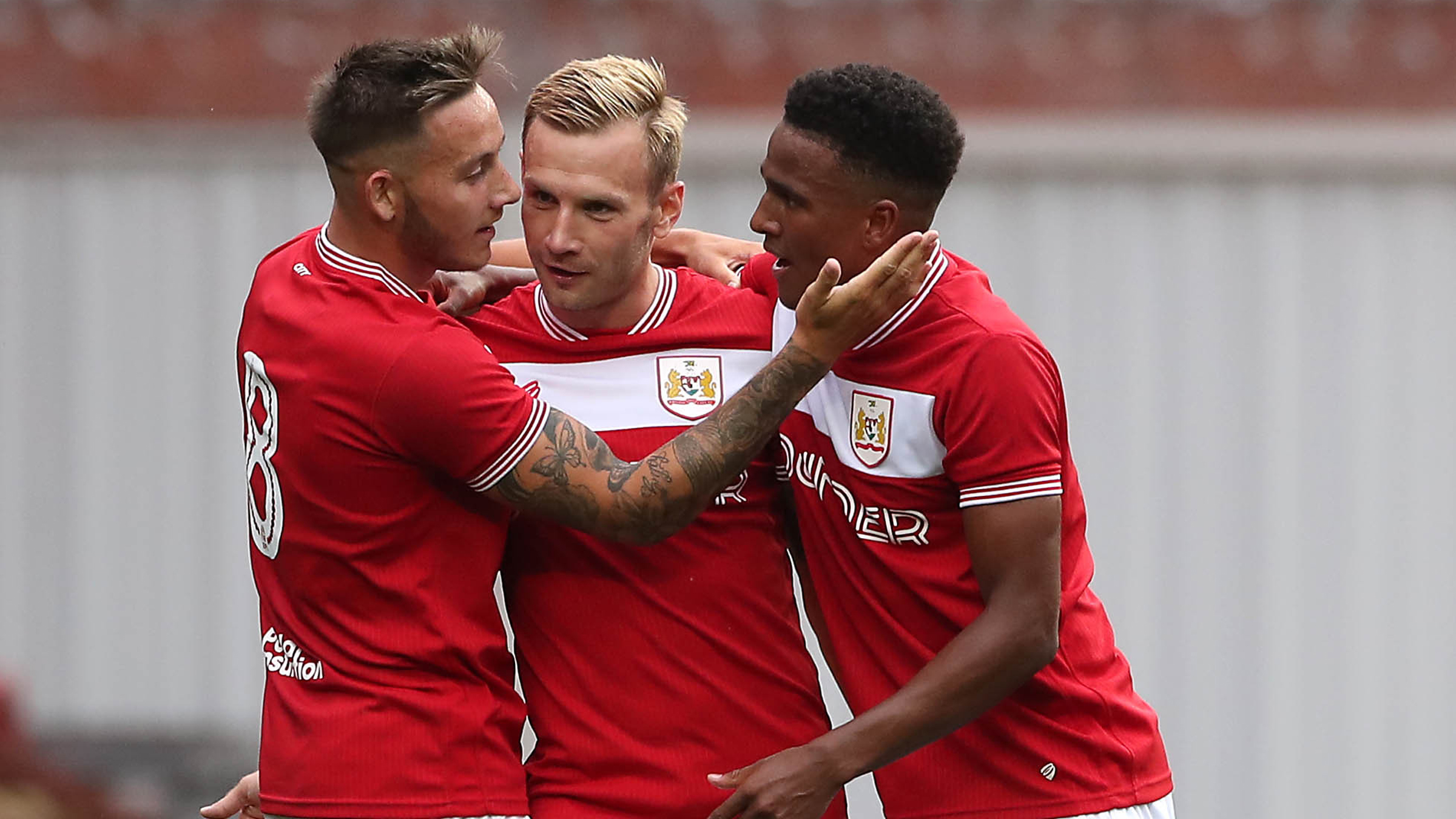 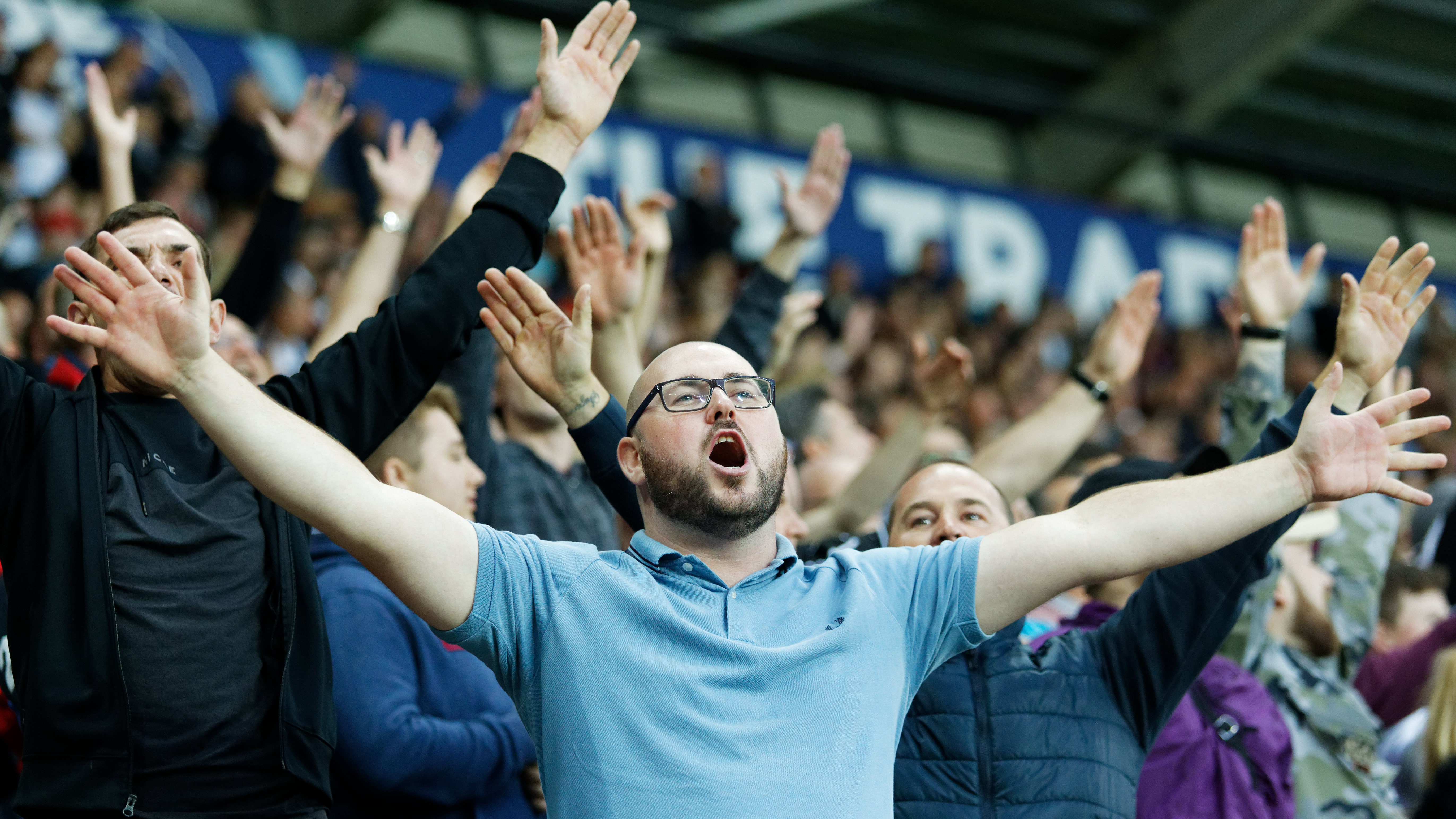 Cesc Fabregas' early strike was enough to sink the Swans, who finished the day just one point outside of the drop zone after Southampton's victory over Bournemouth.