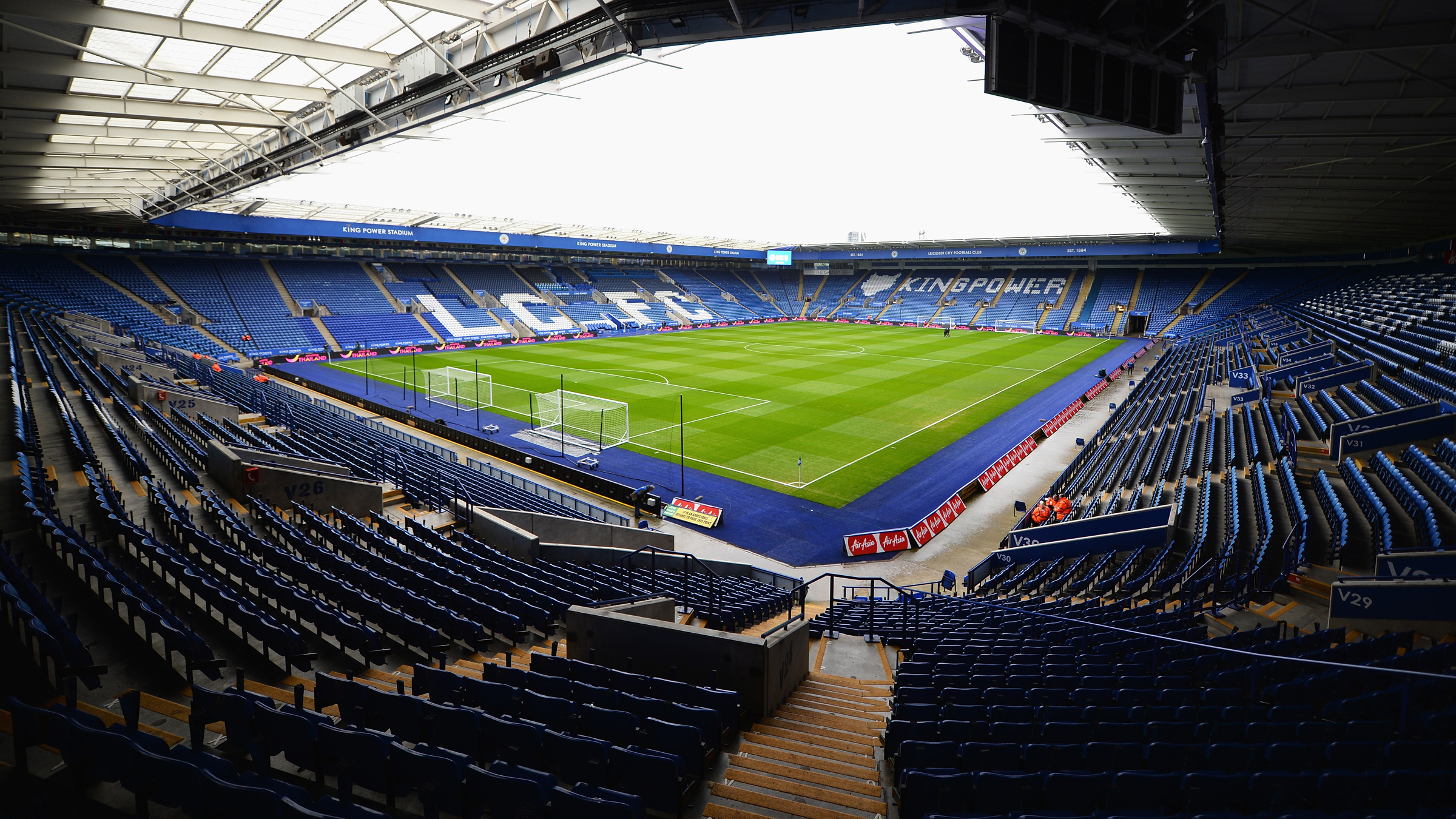 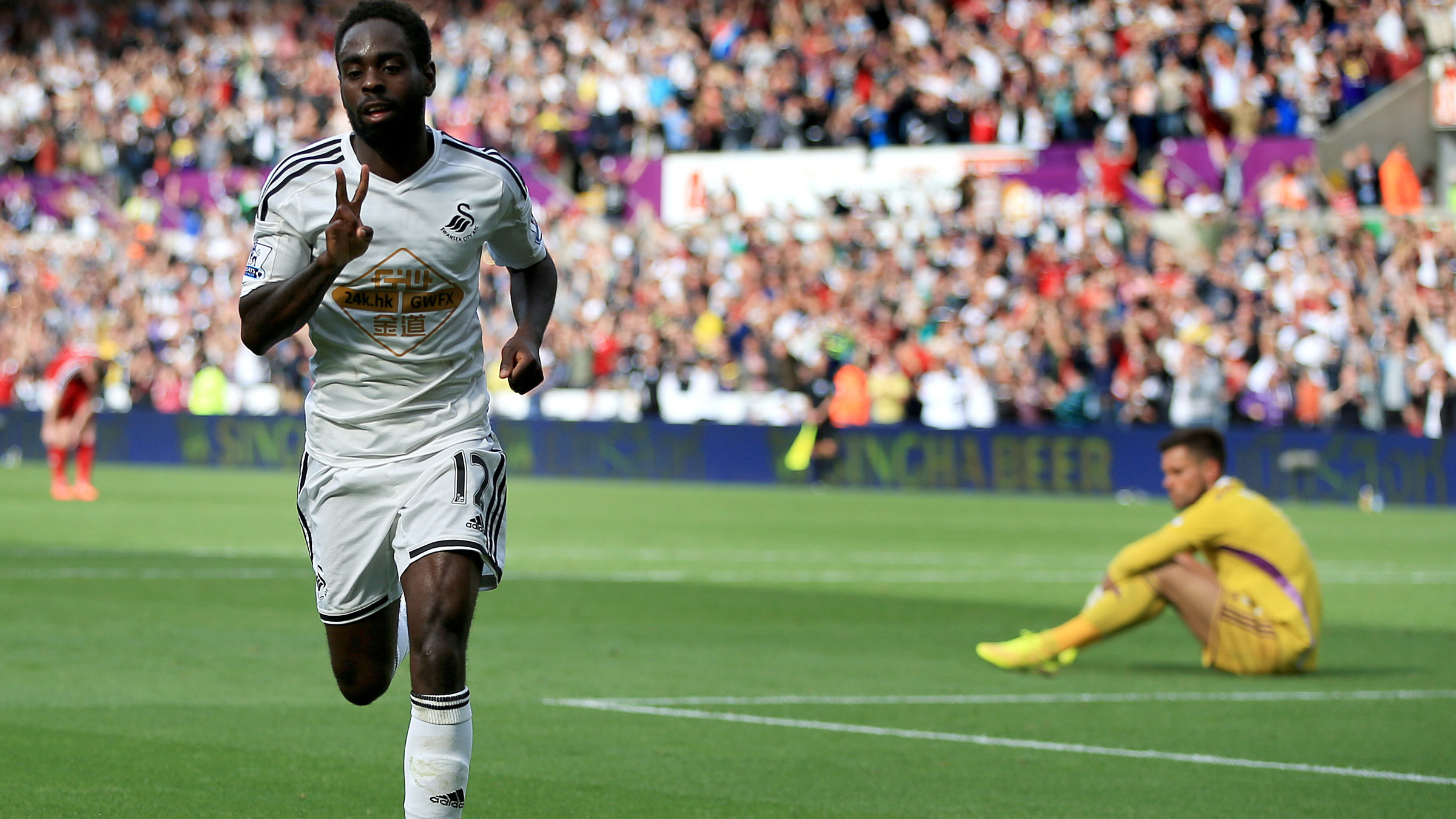 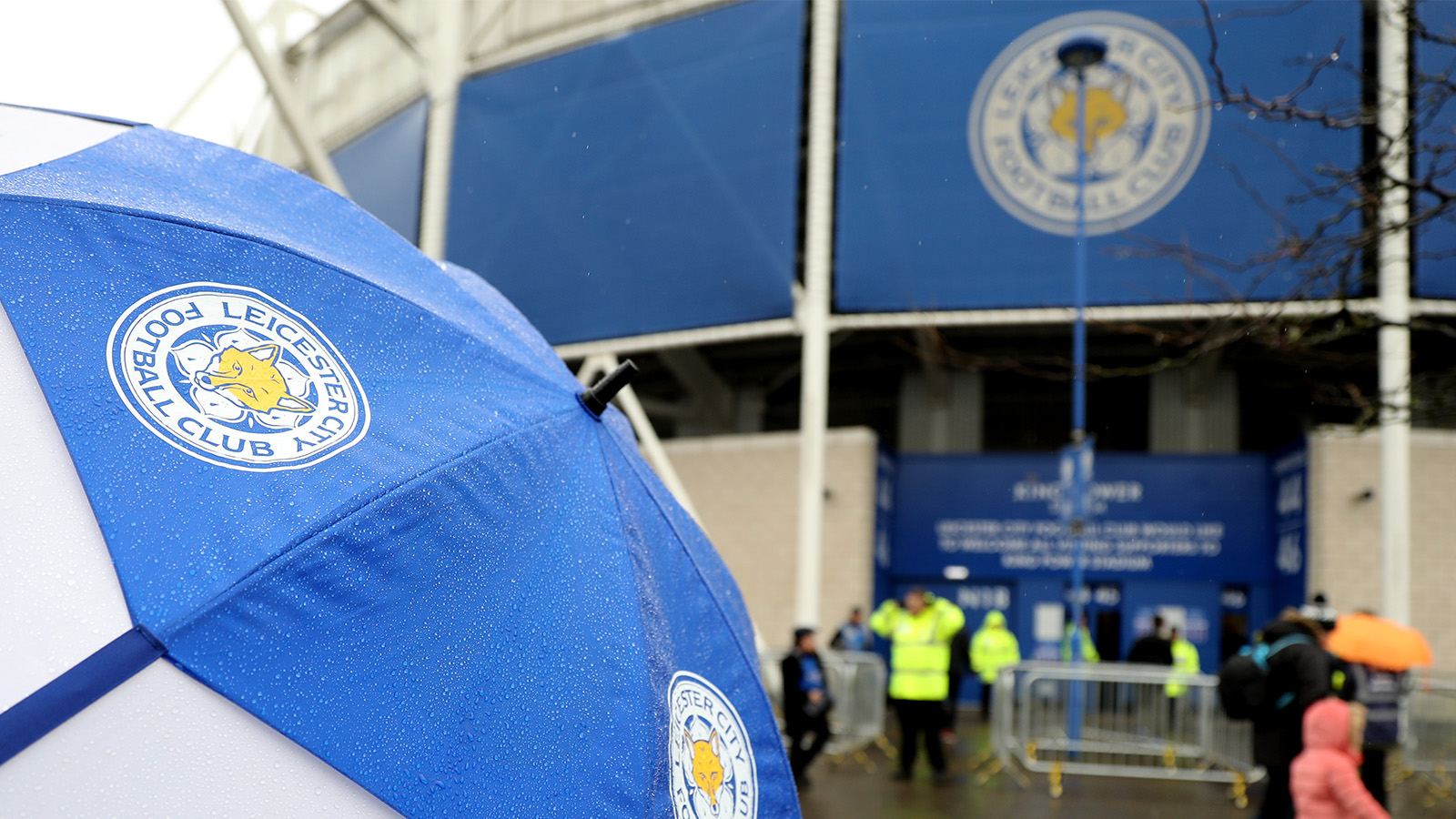 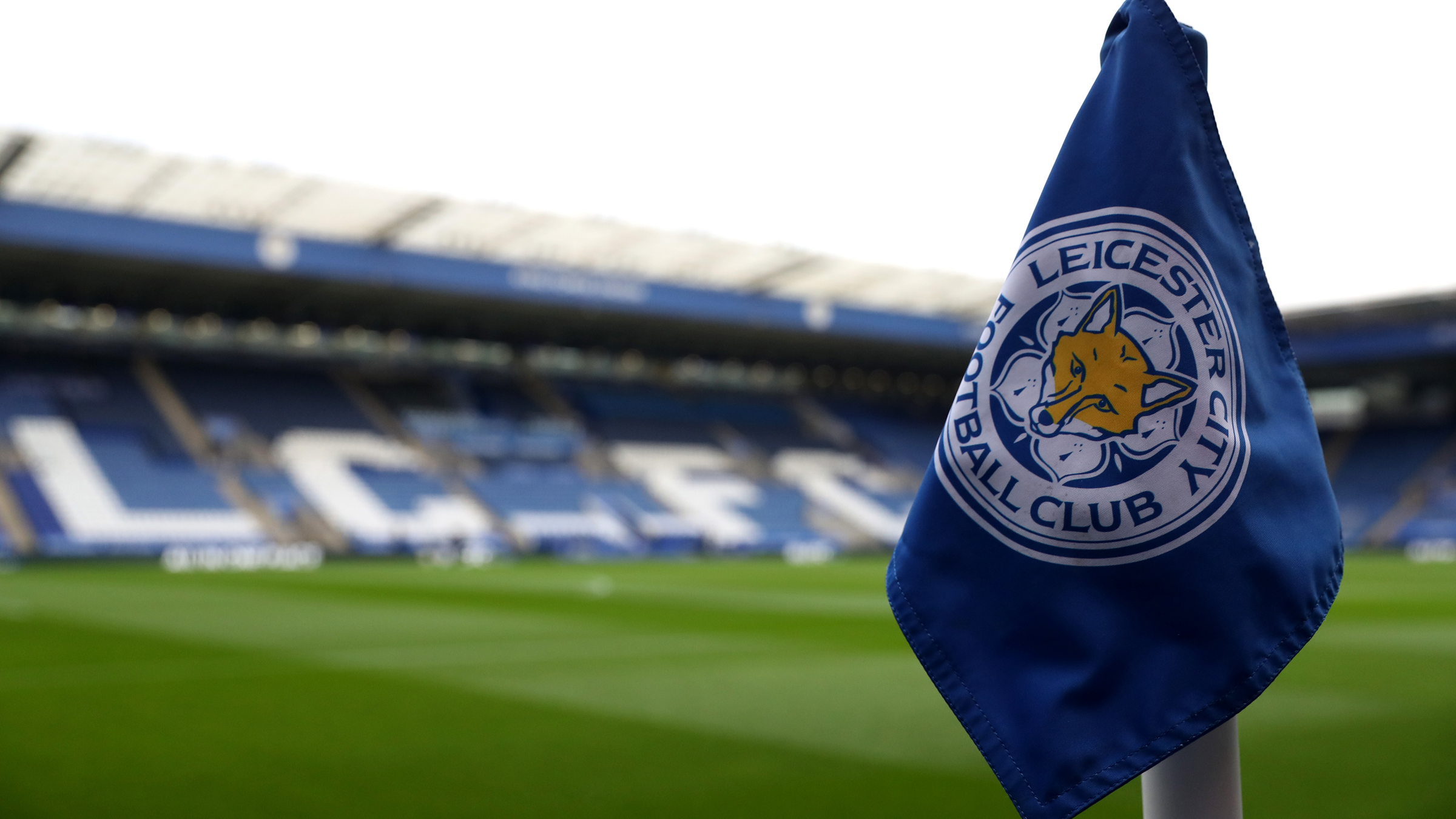 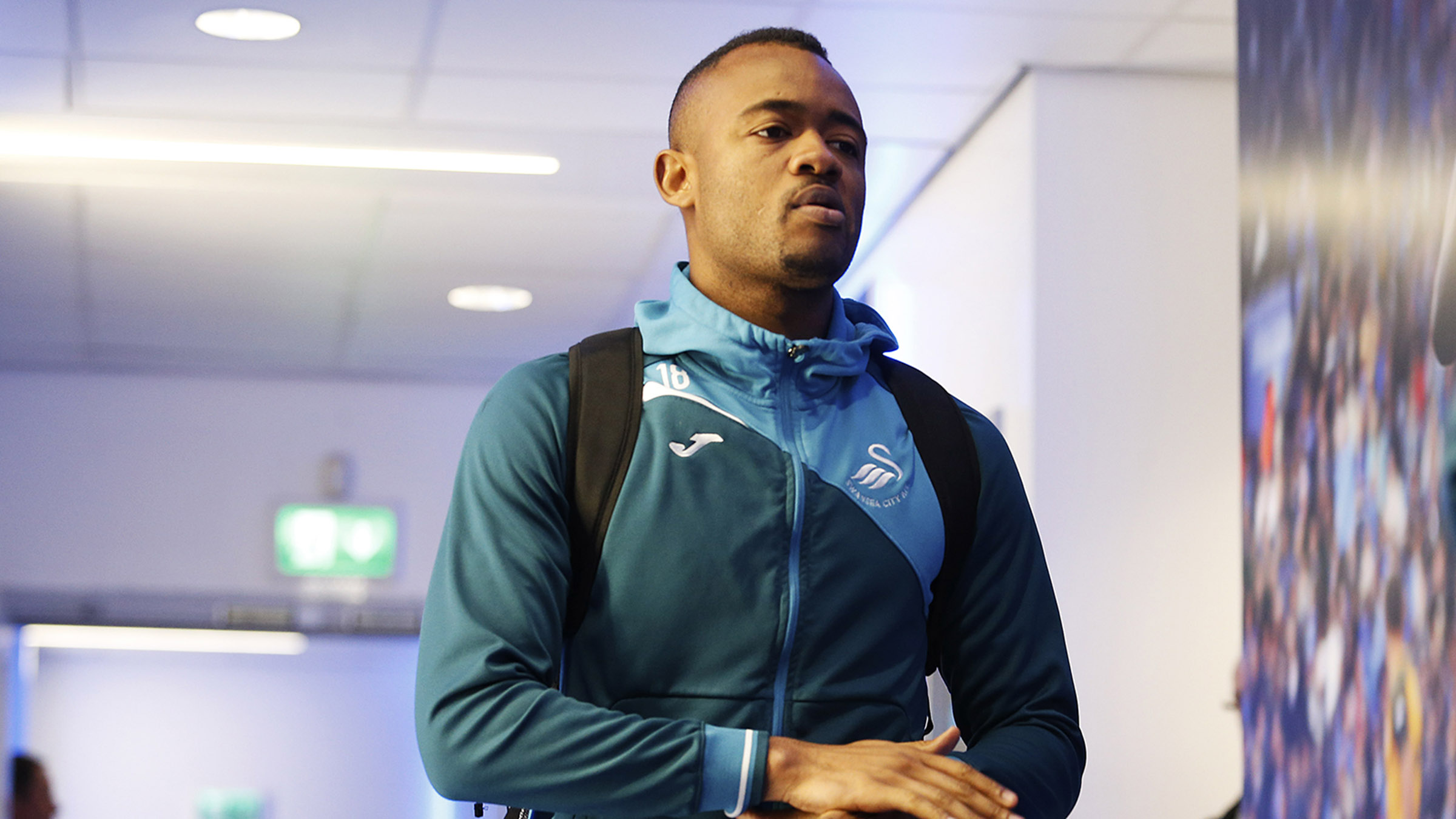 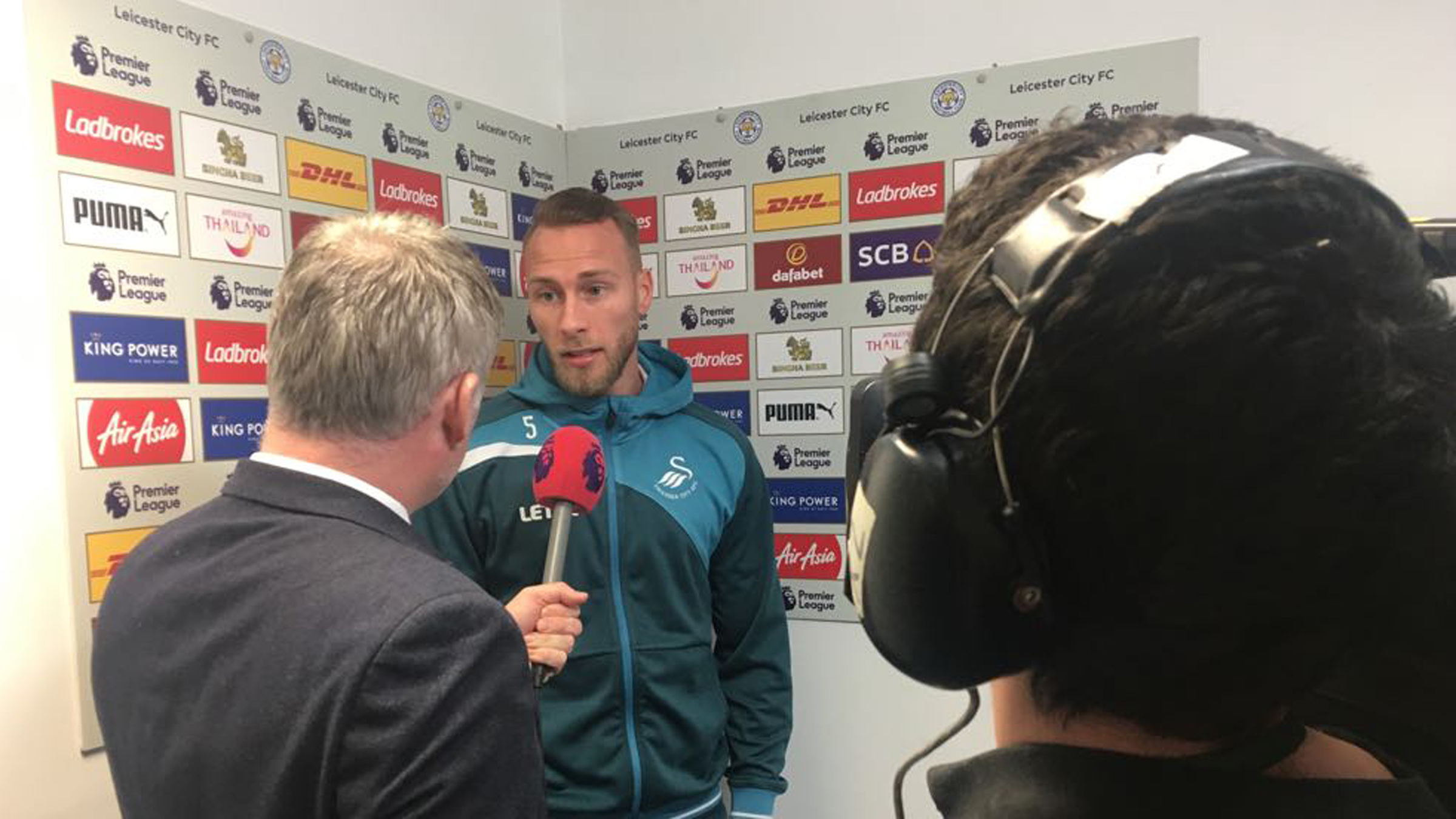 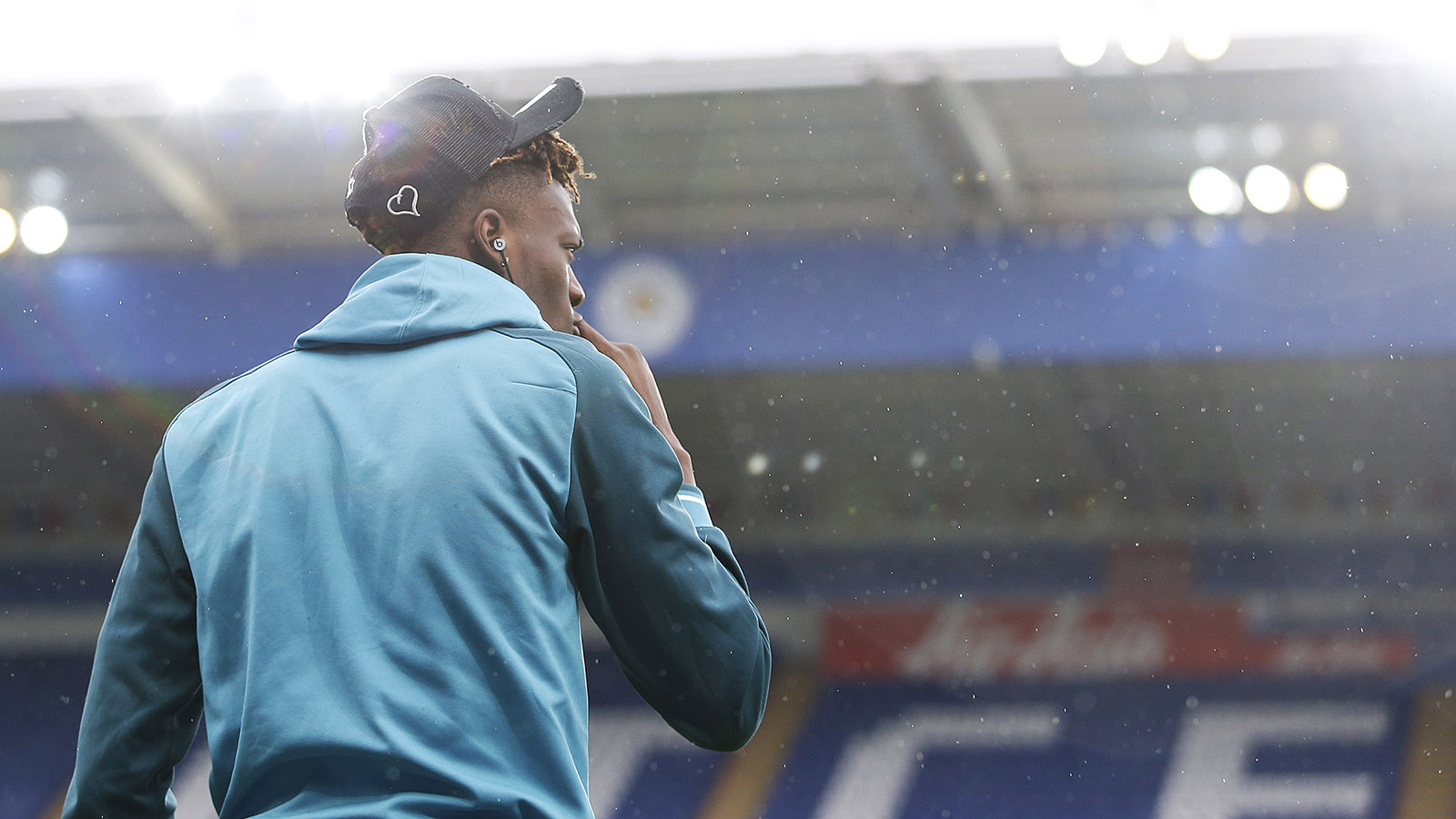 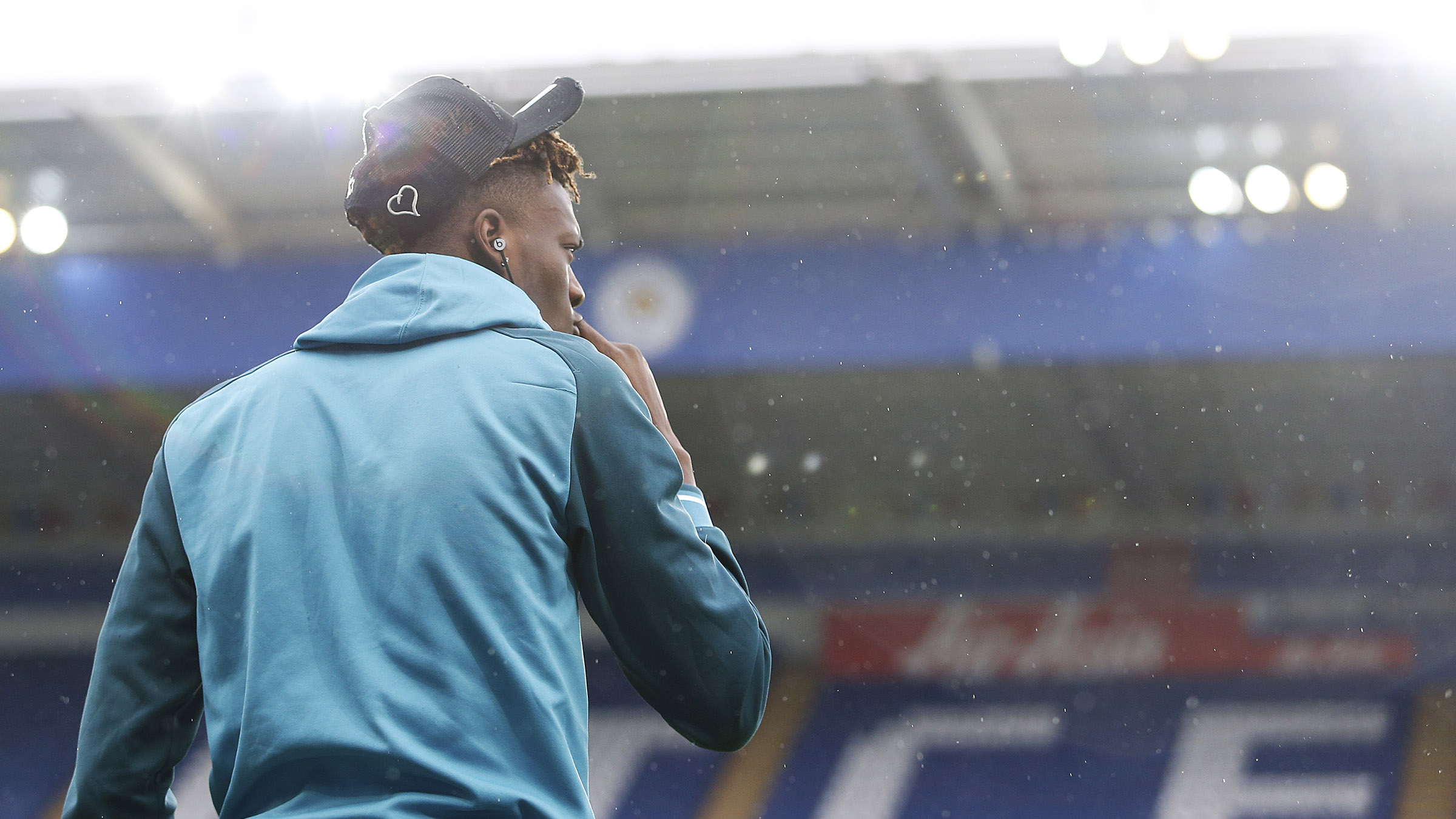 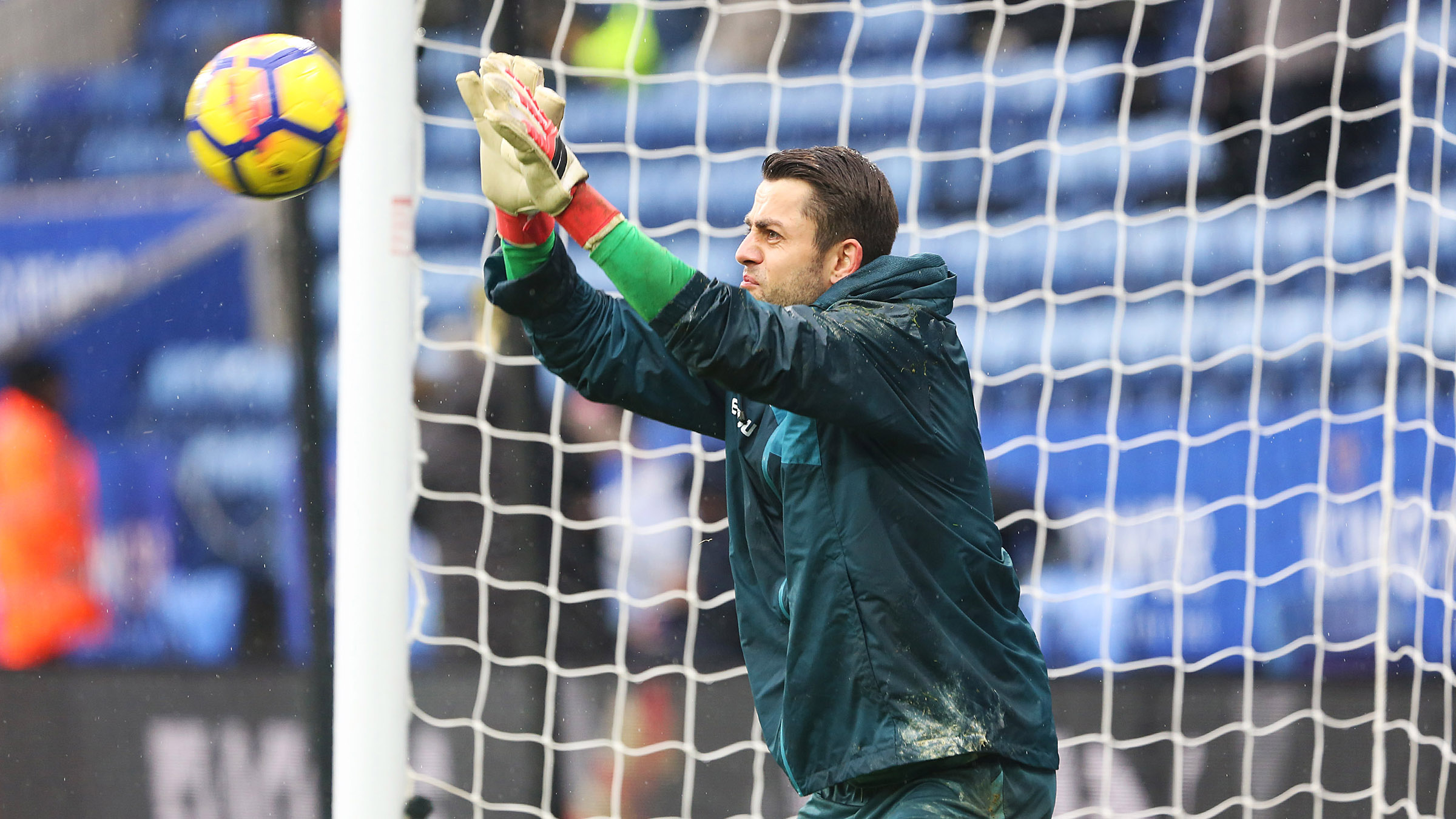 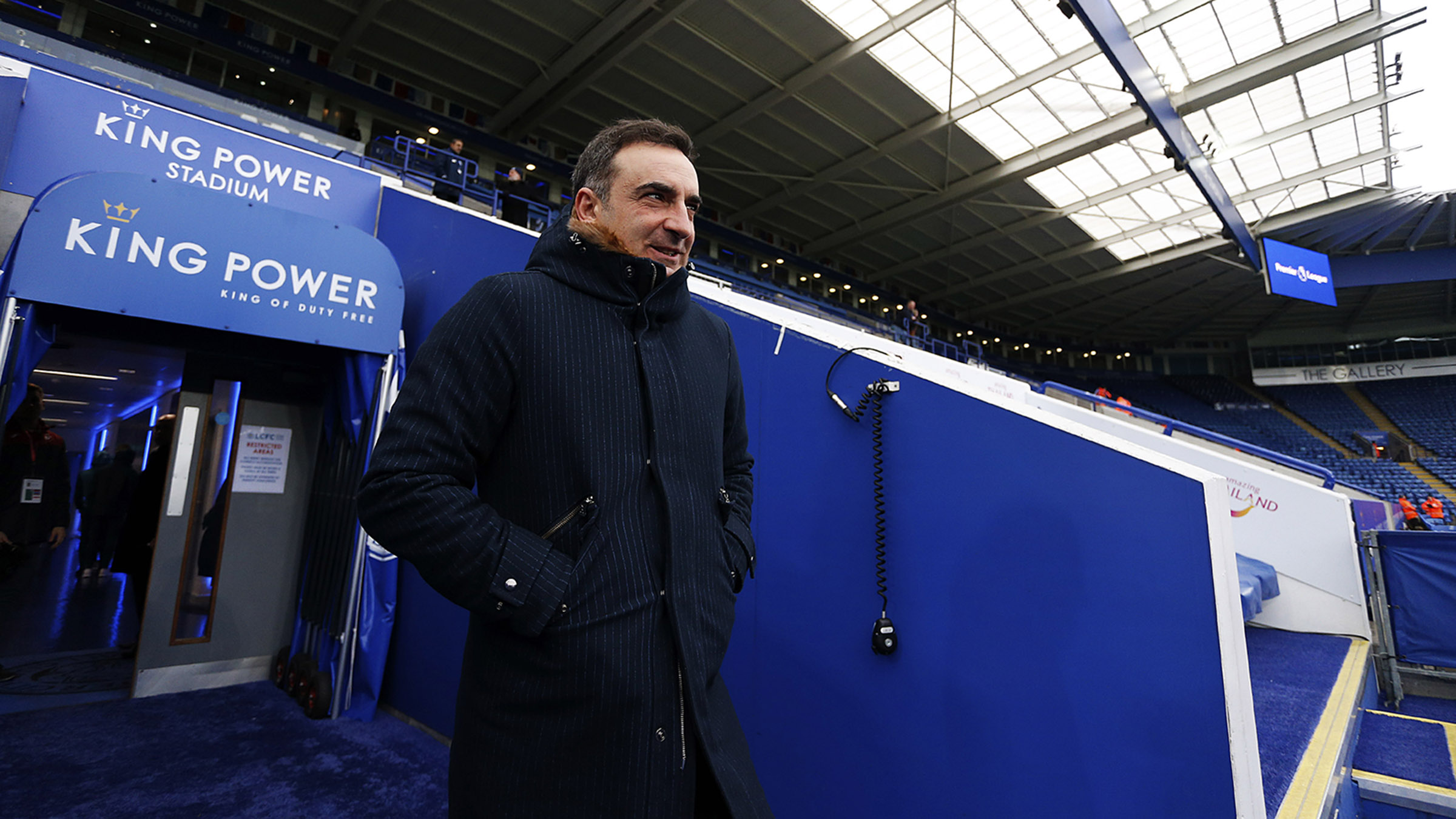 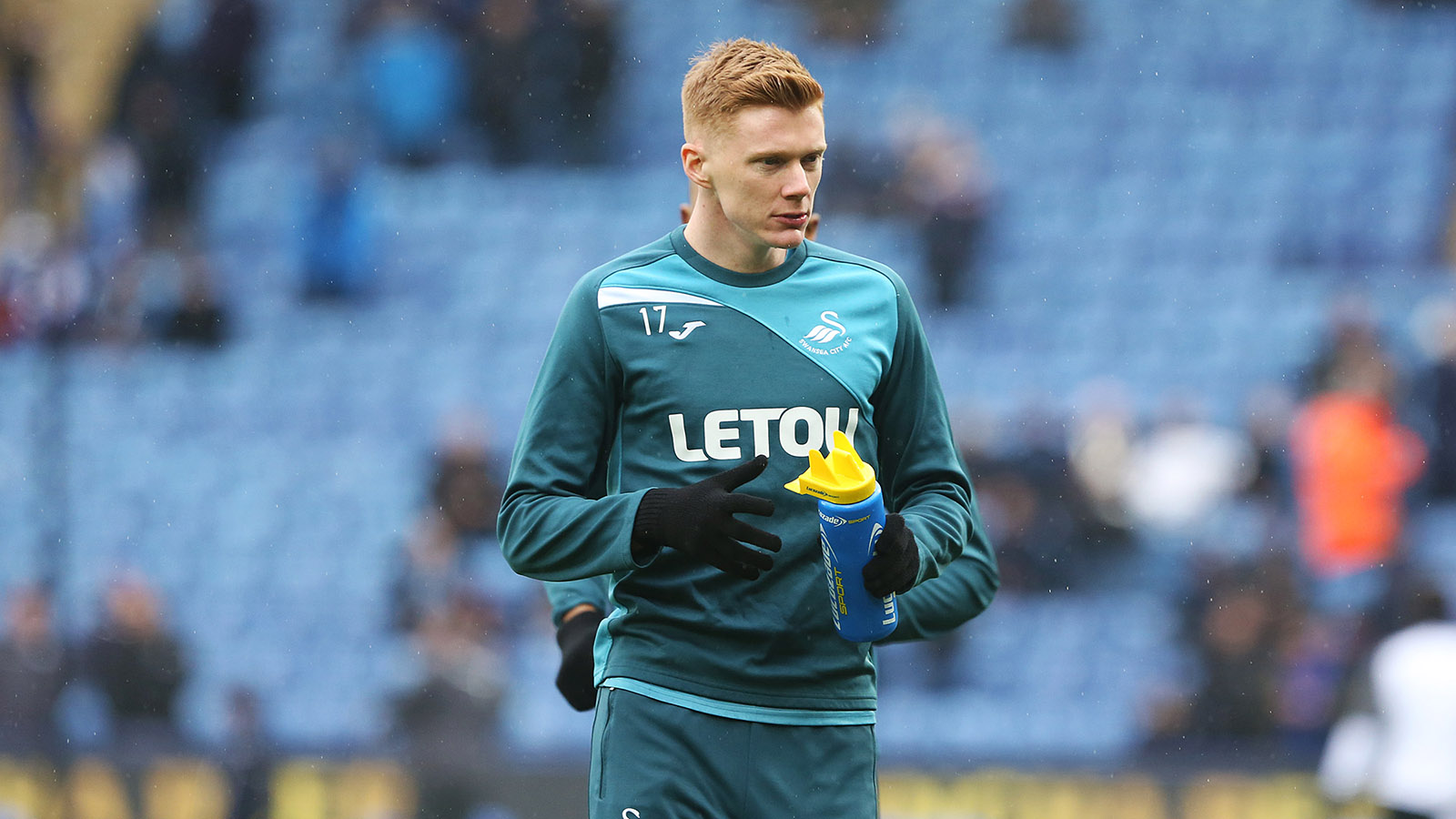 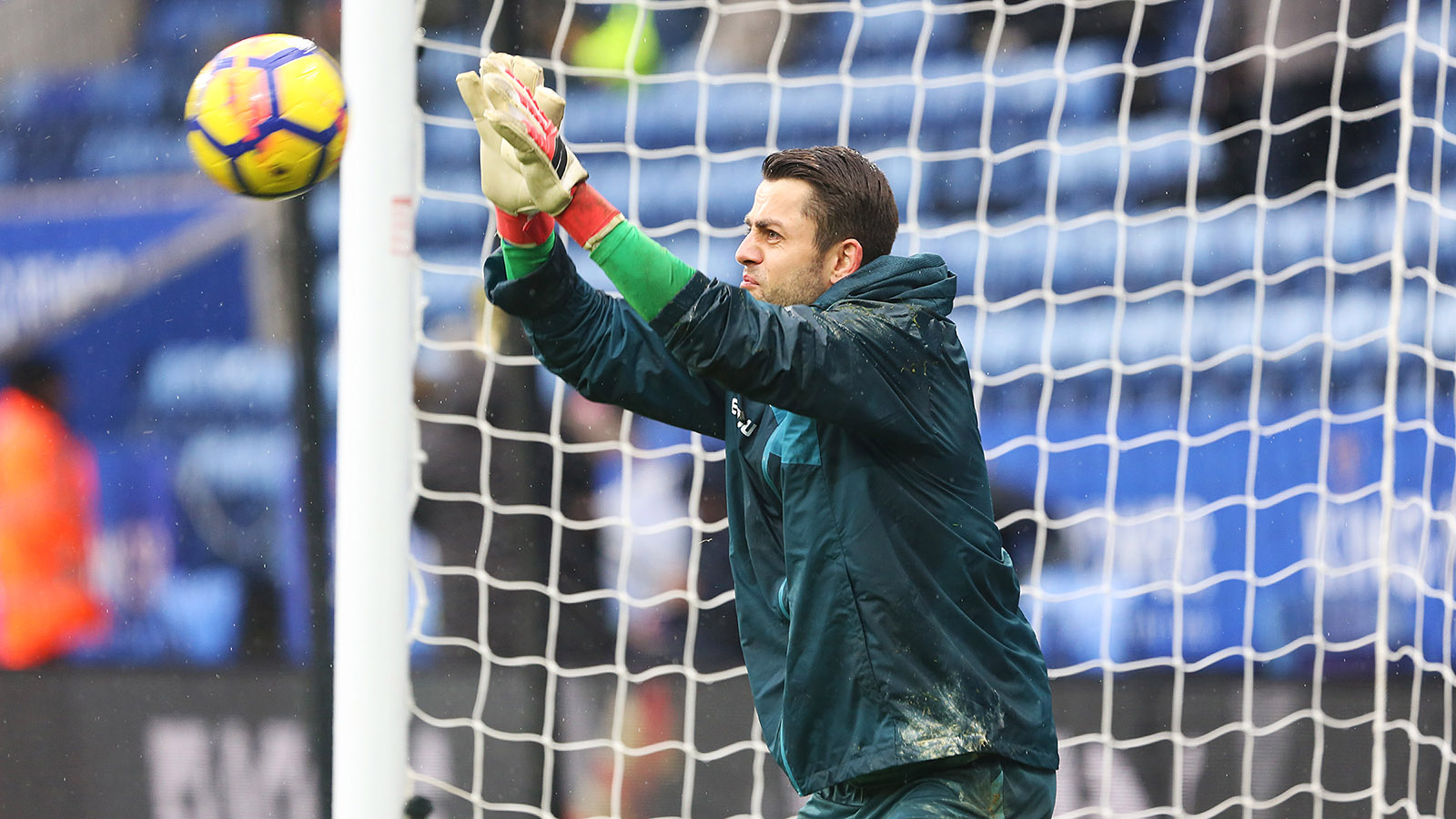 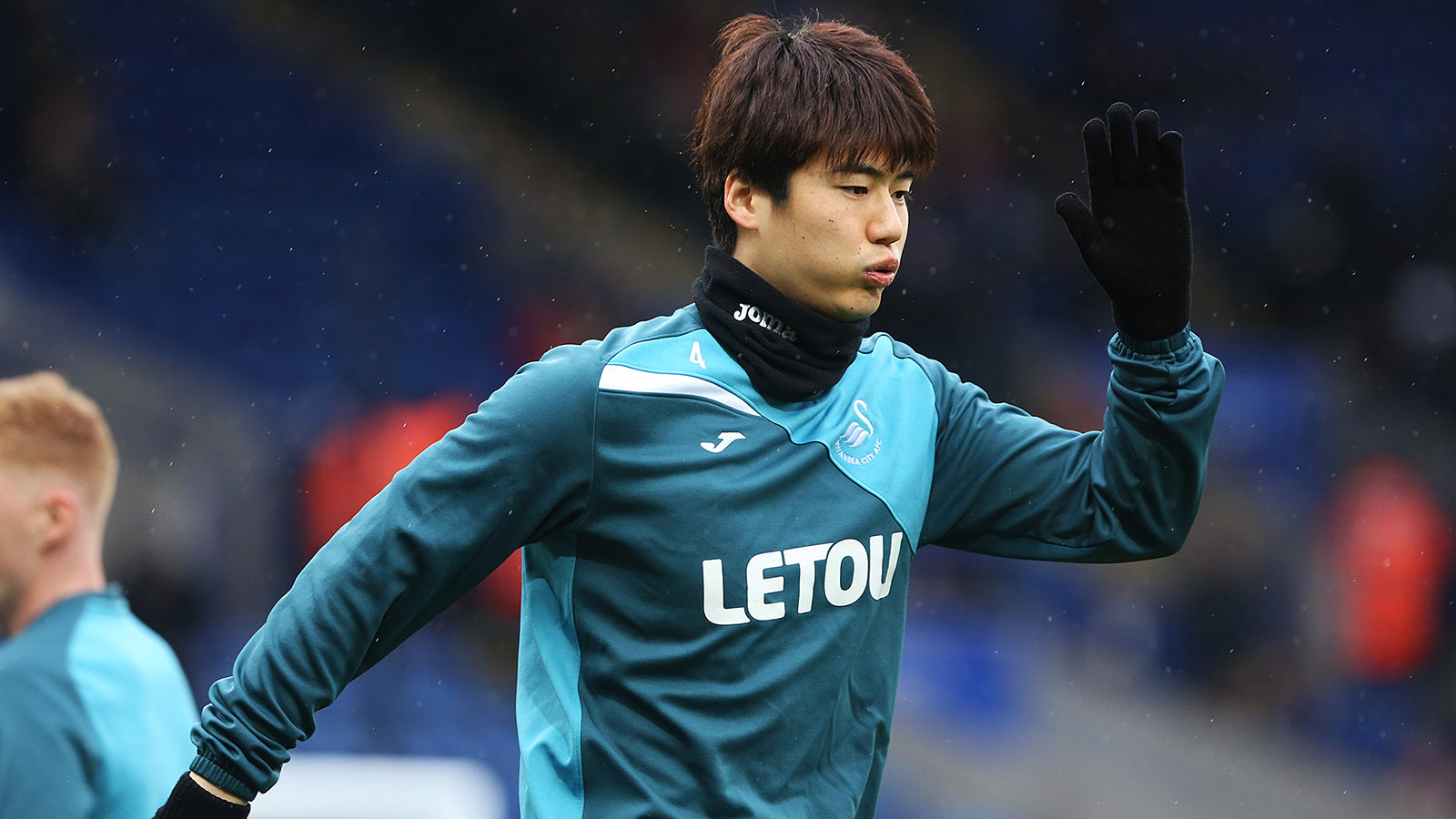 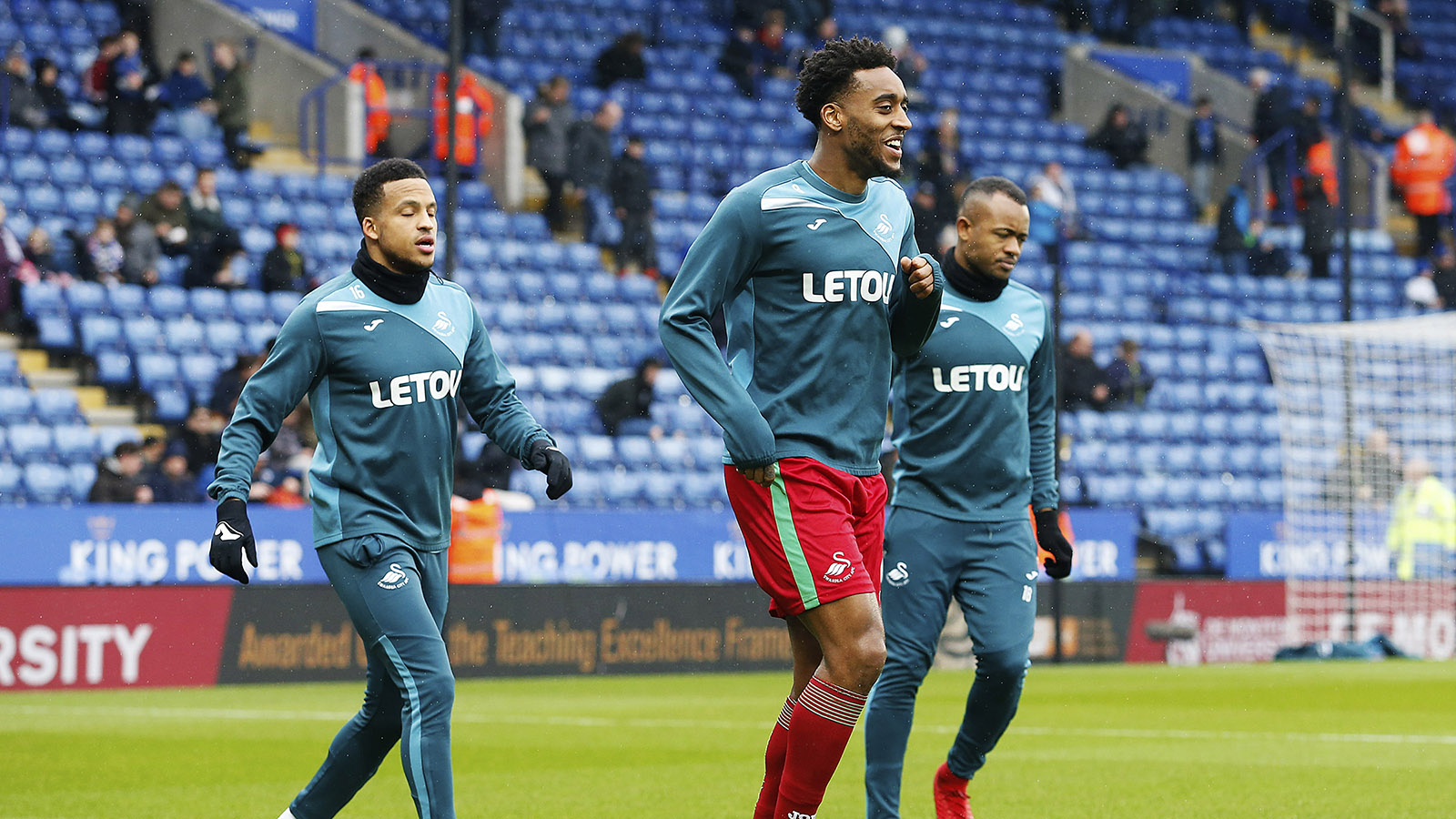 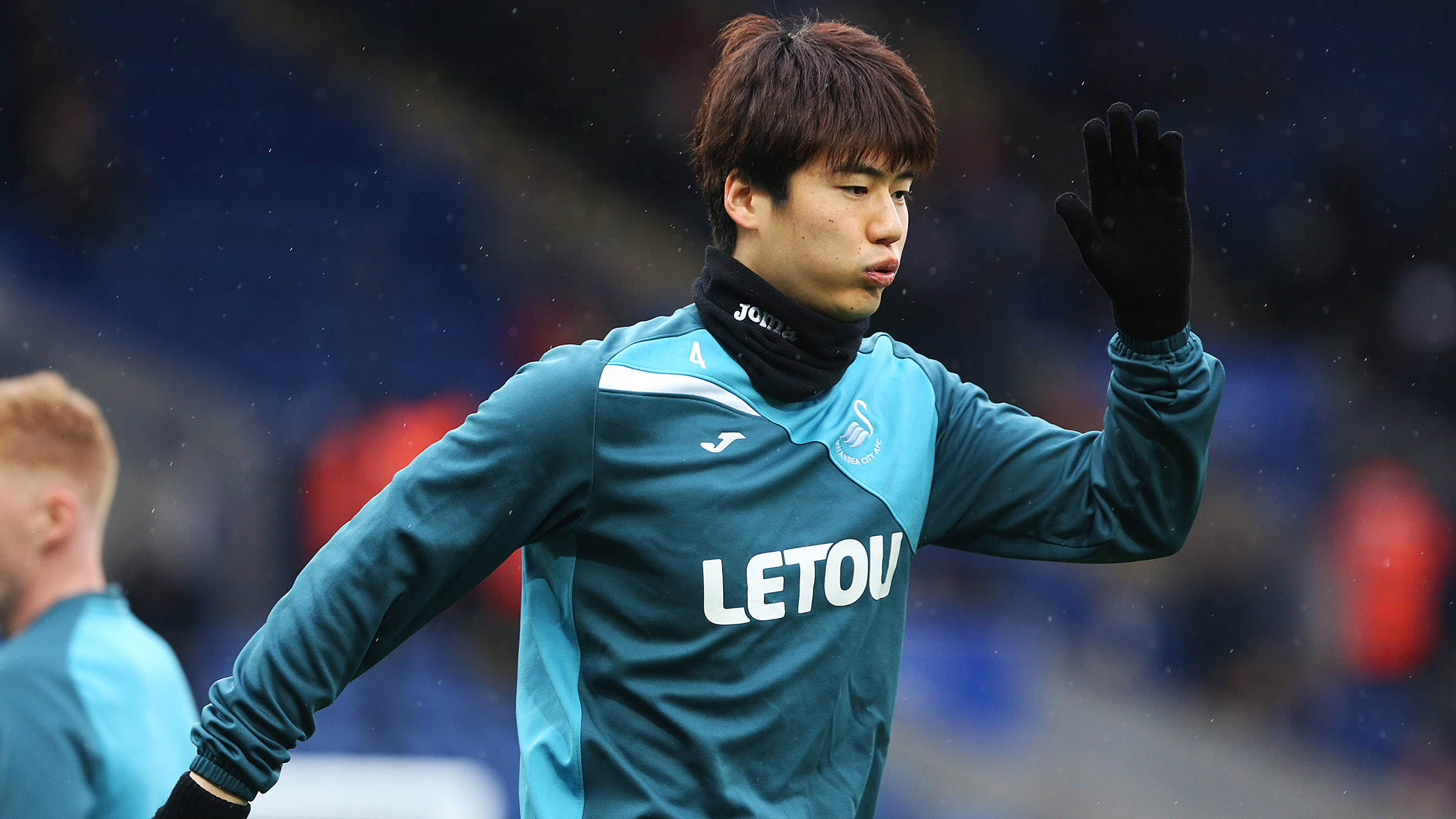 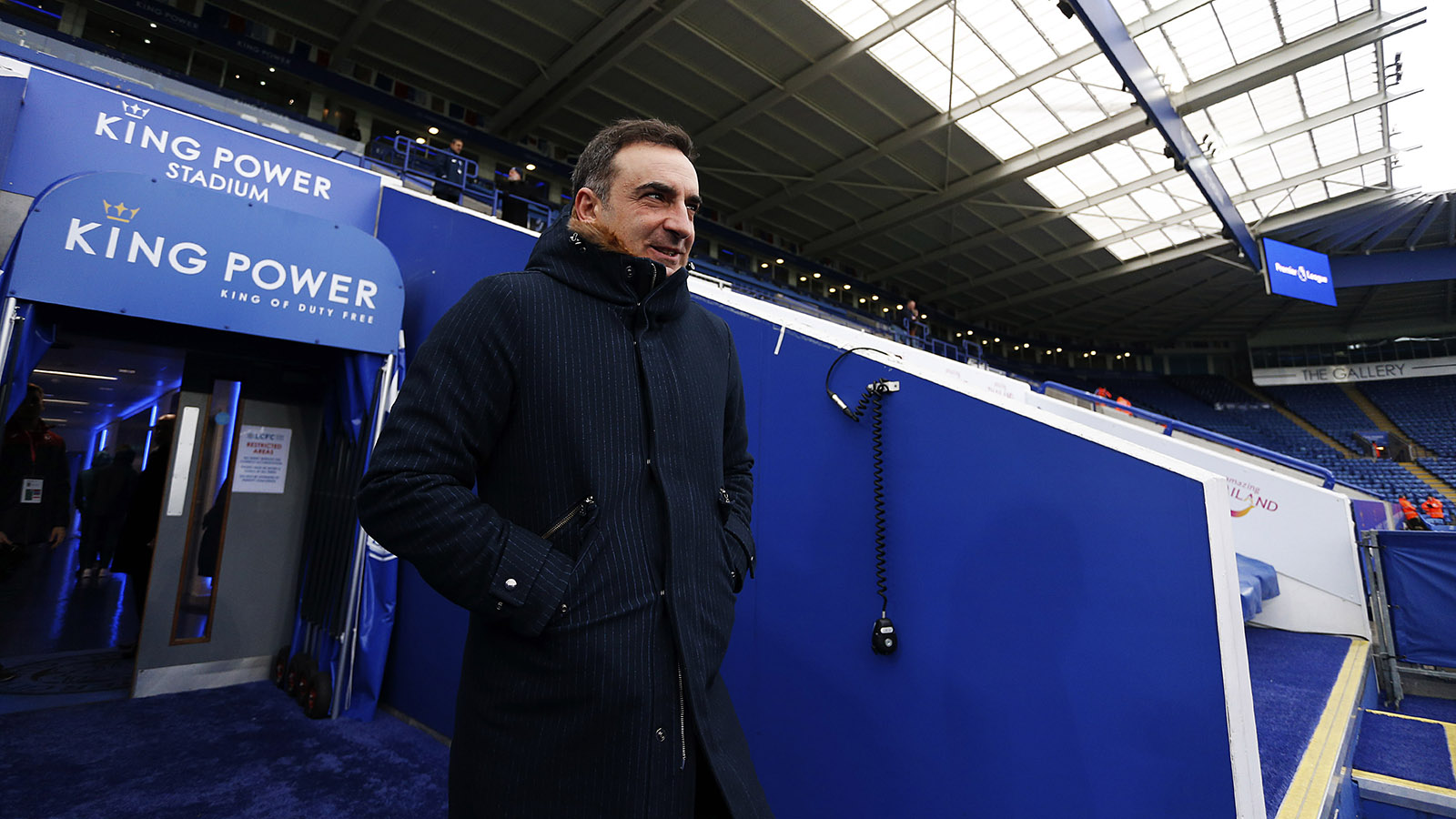 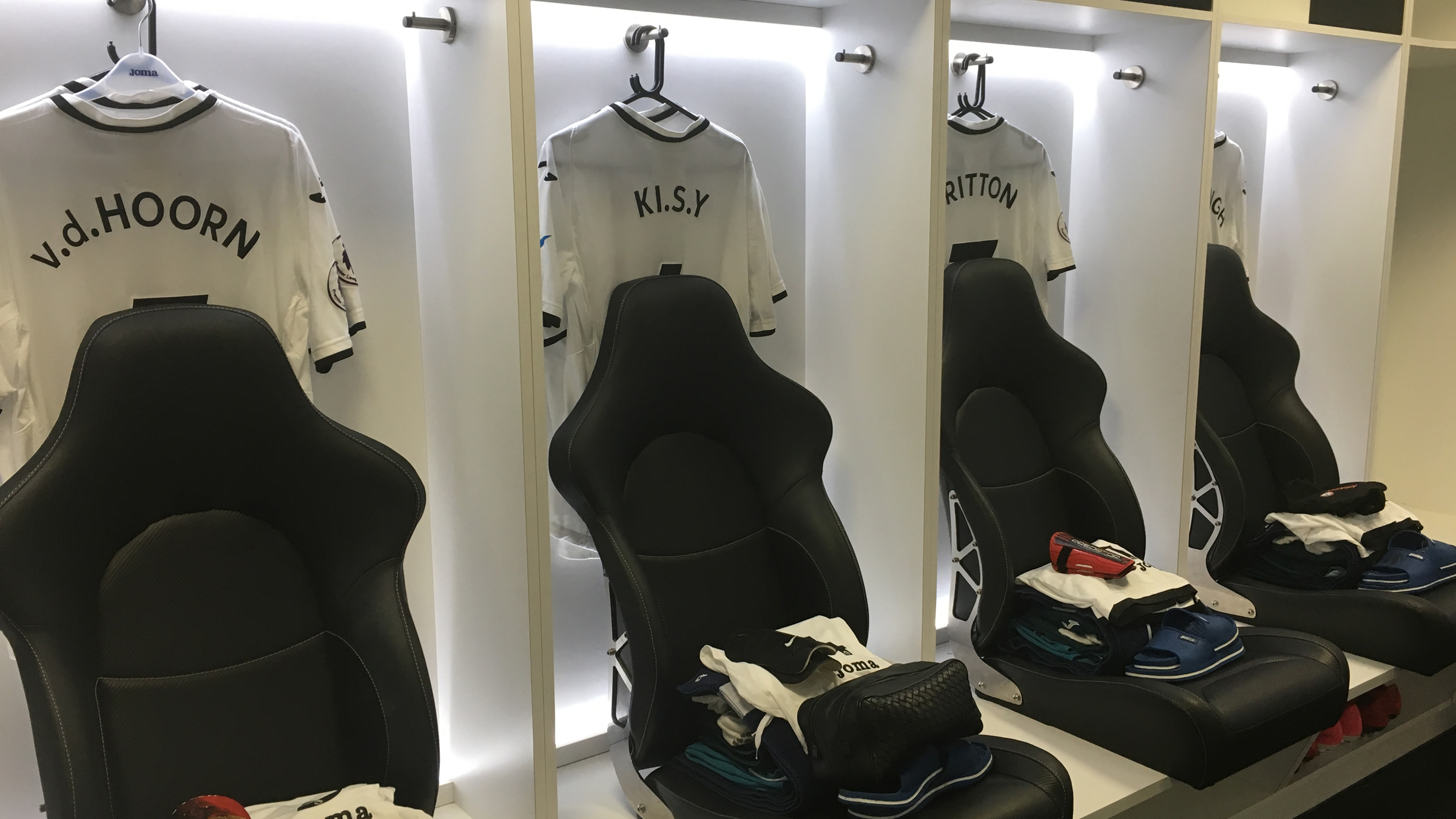 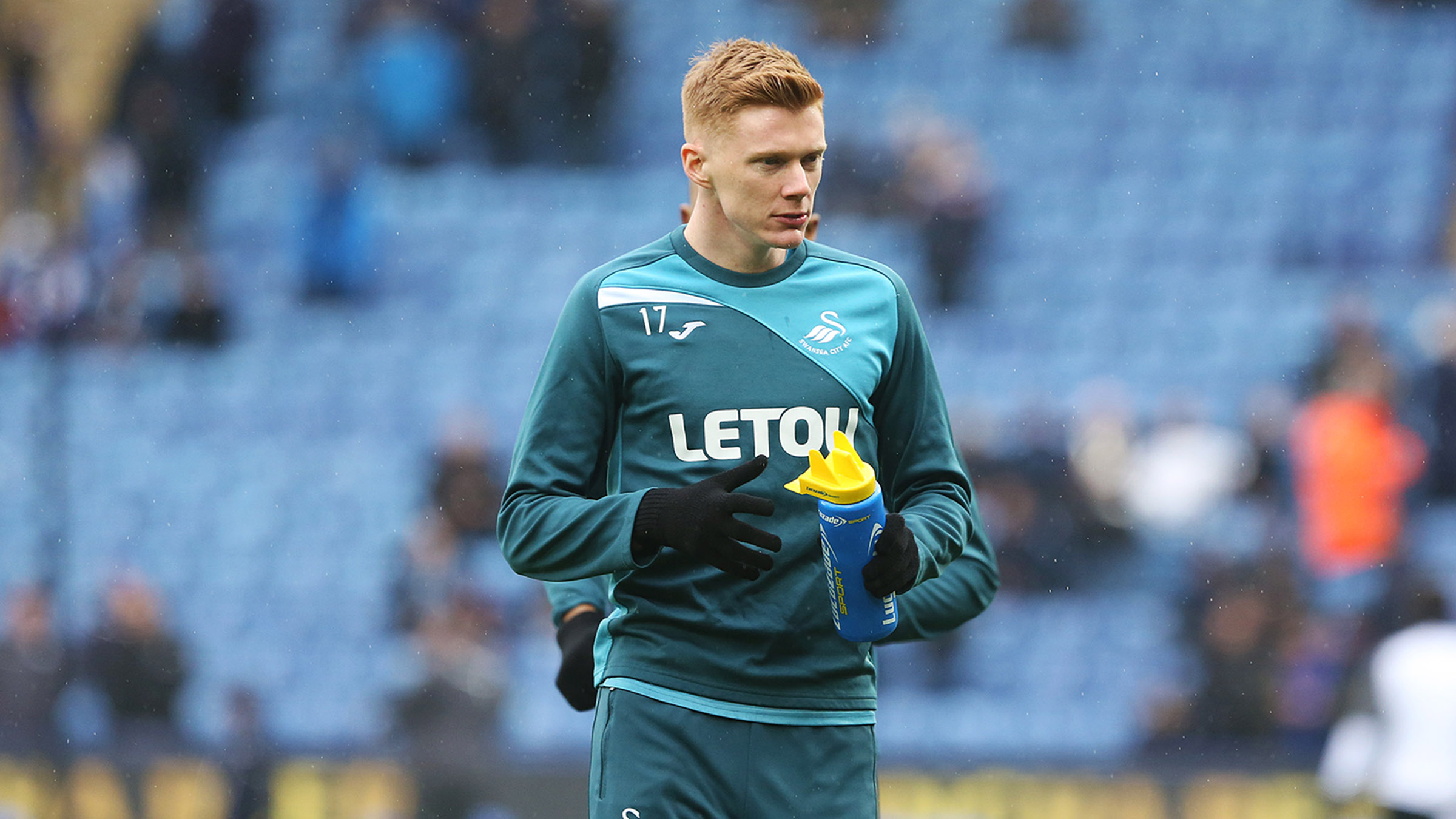 The Swans suffered consecutive Premier League defeats as Arsenal came from a goal down to win 2-1 at the Emirates.
Paul Clement's side had stunned the Gunners by taking the lead via Sam Clucas - his first goal for the club - in the 21st minute after he slotted past Petr Cech from Tammy Abraham's fine pass.
But the Gunners, who had the vast majority of possession and territory, fired back after the break via Sead Kolasinac and Aaron Ramsey.
Kolasinac found the far corner to level in the 51st minute after Mike van der Hoorn's block on Mesut Ozil dropped to the Bosnian international.
Then, seven minutes later, Ramsey tapped home Kolasinac's fine low cross from close range.
A minute later the Swans thought they had levelled when Abraham fired in after Ayew had failed to properly connect with Tom Carroll's through ball. The offside flag, however, cut short any celebration.
Arsenal kept pushing for a thrid goal but Hector Bellerin's effort which struck the crossbar was the closest they got.
The Swans made a late surge for an equaliser, but Clement's side couldn't find a way through as they remained on eight points from ten games.