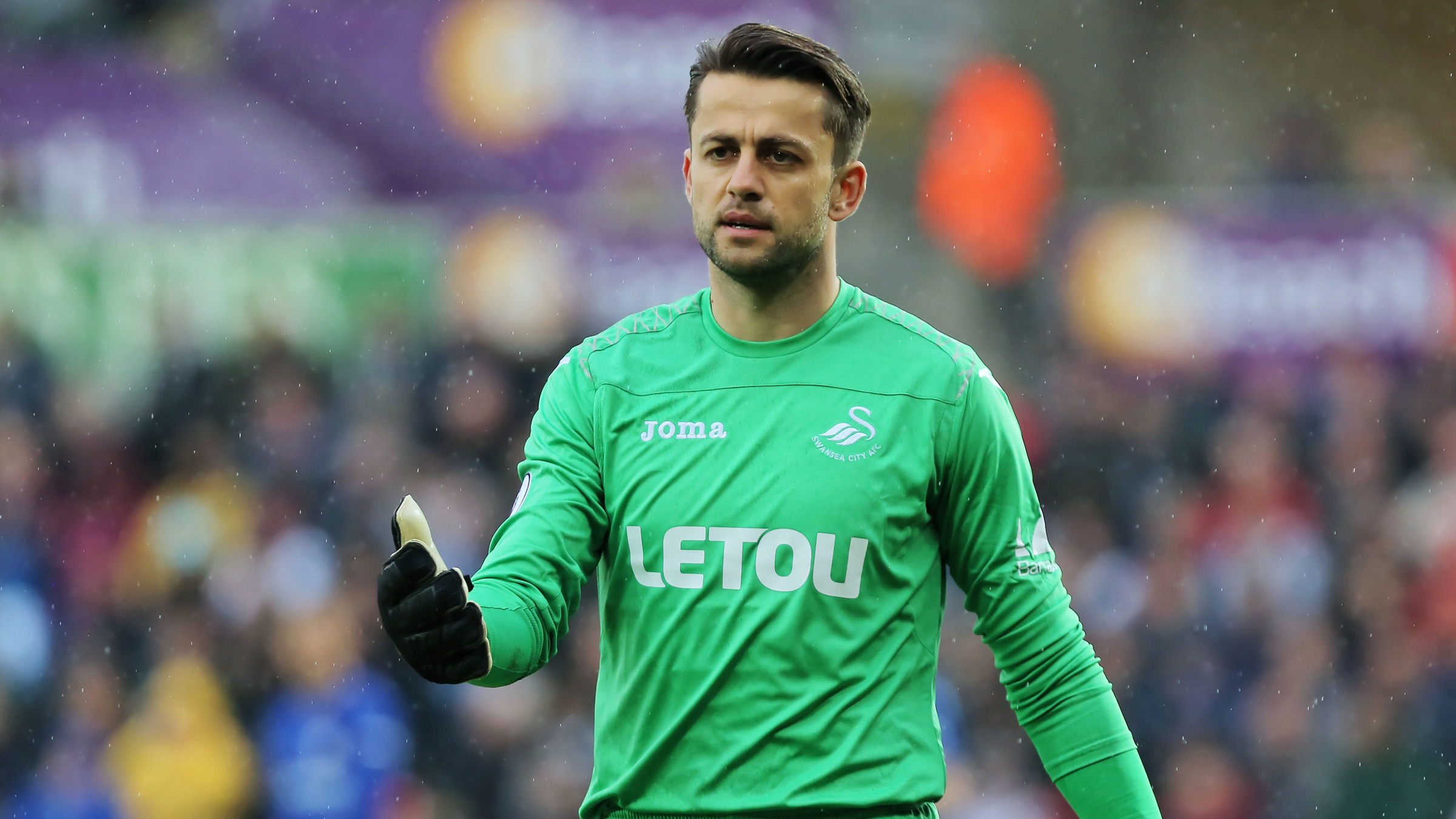 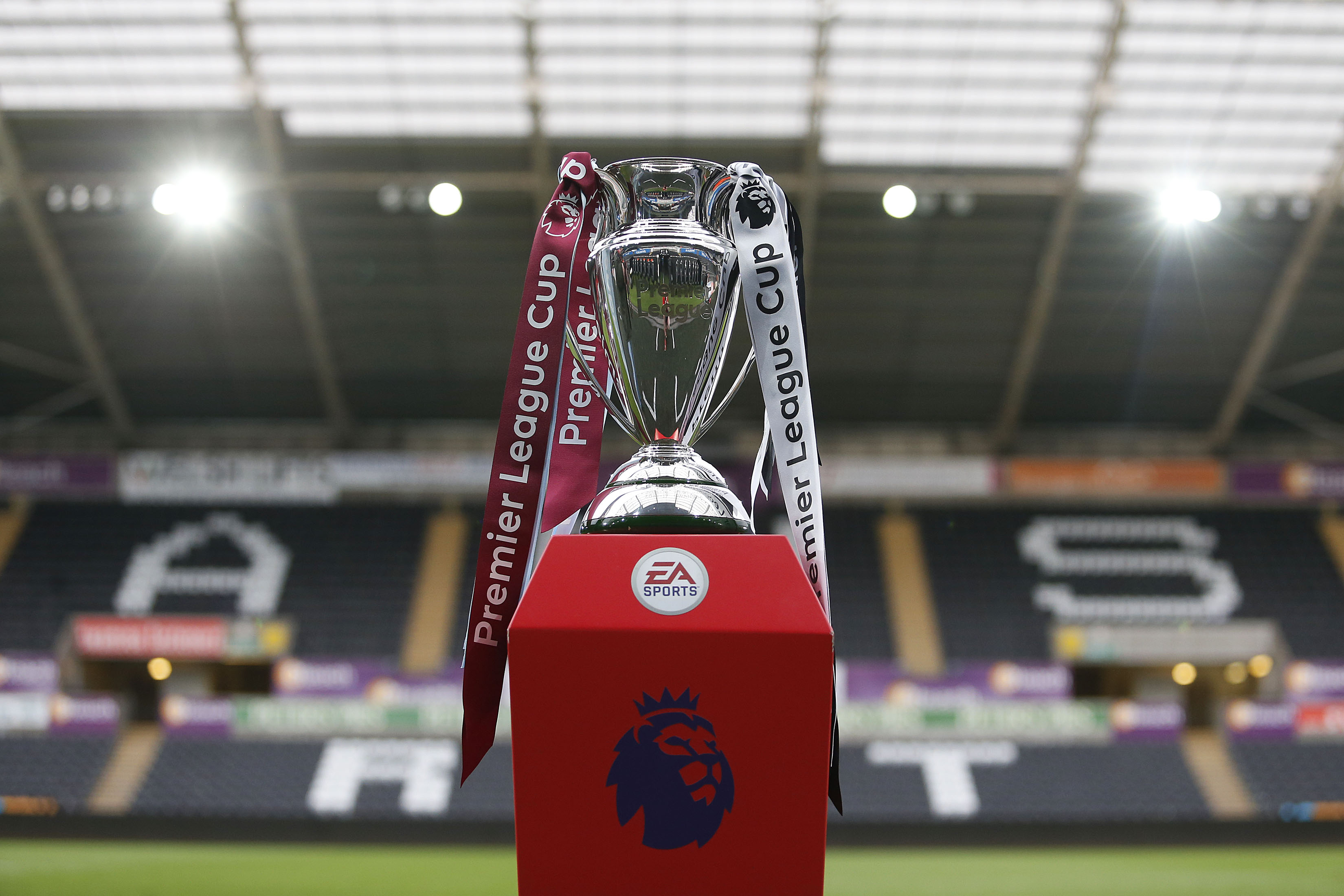 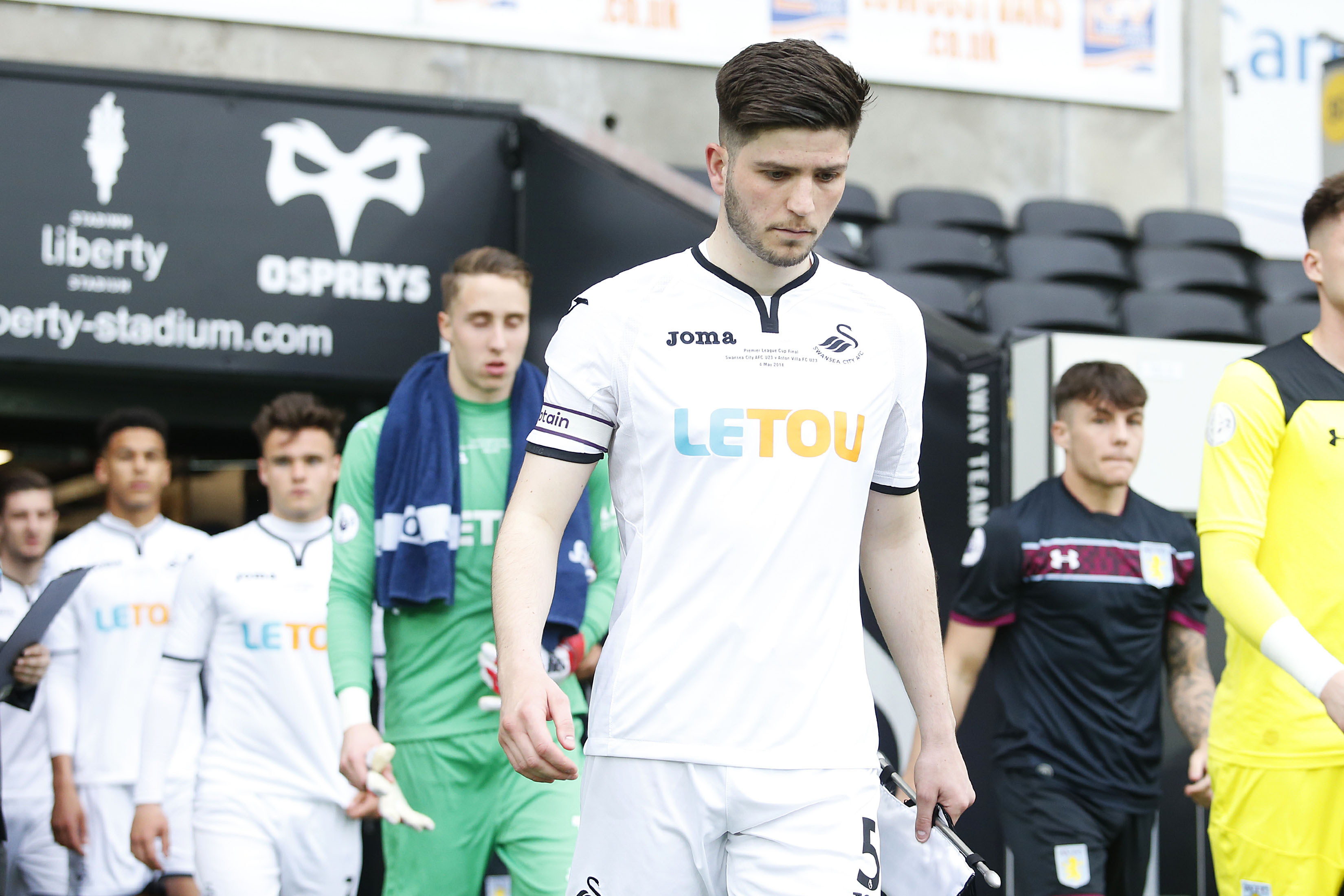 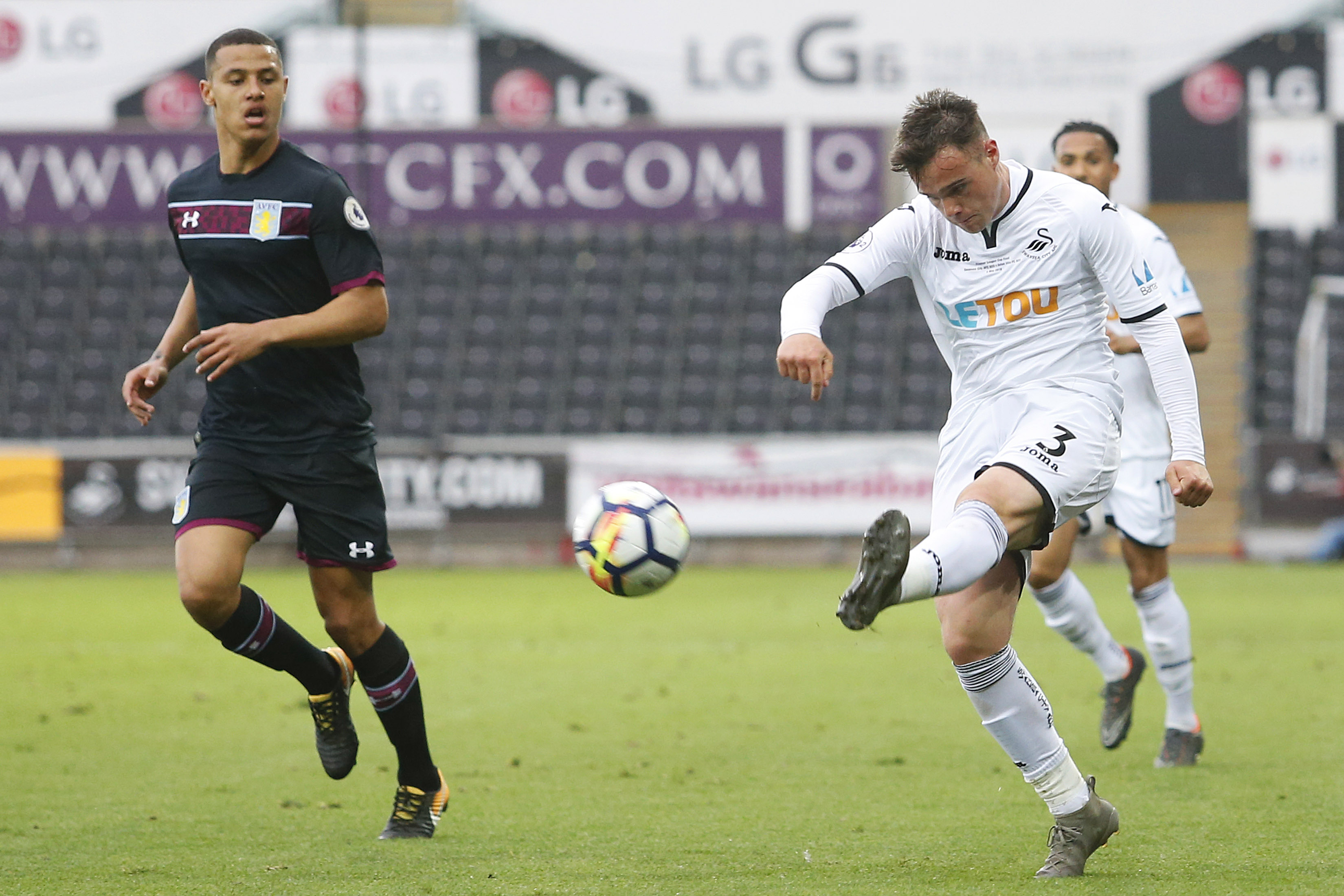 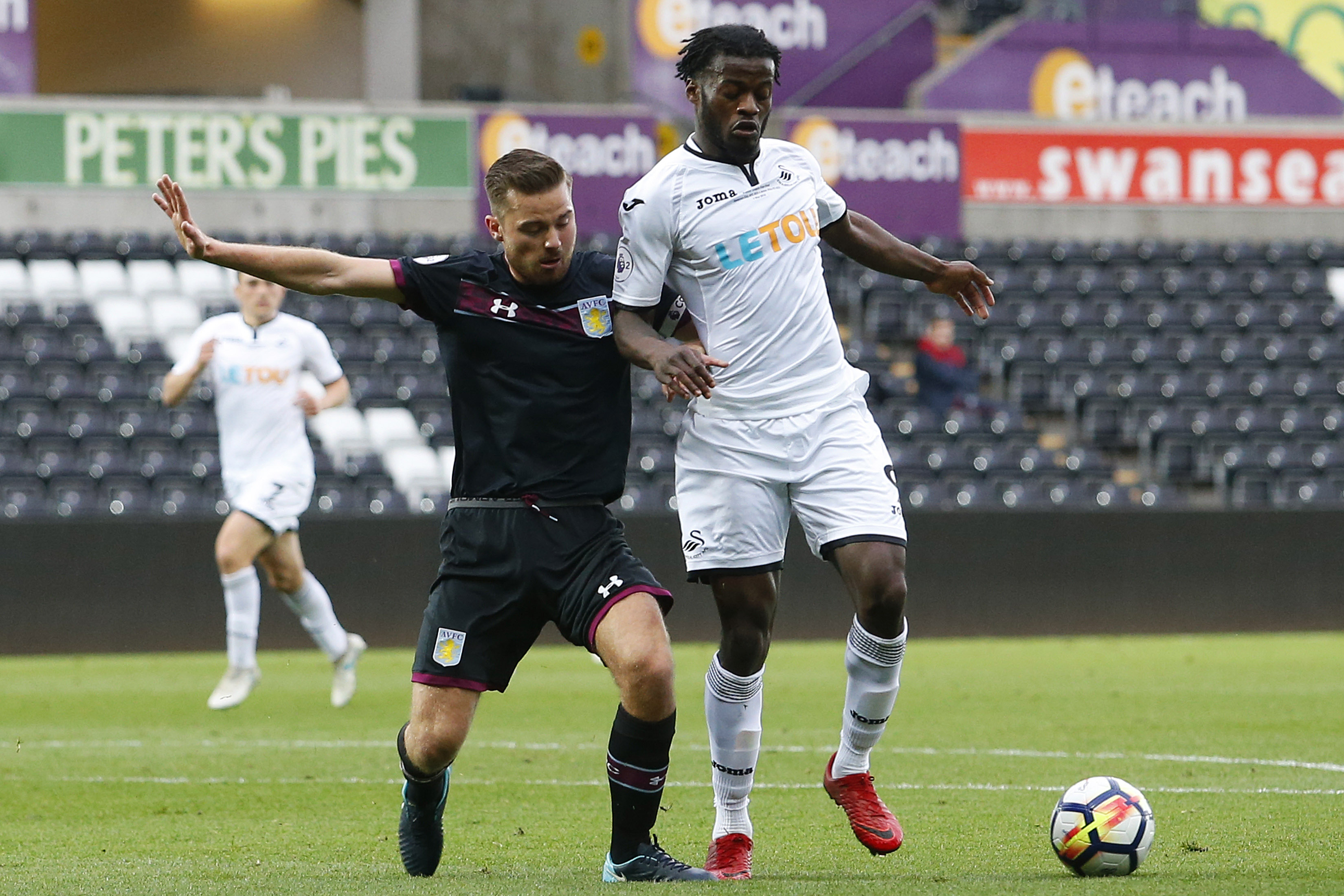 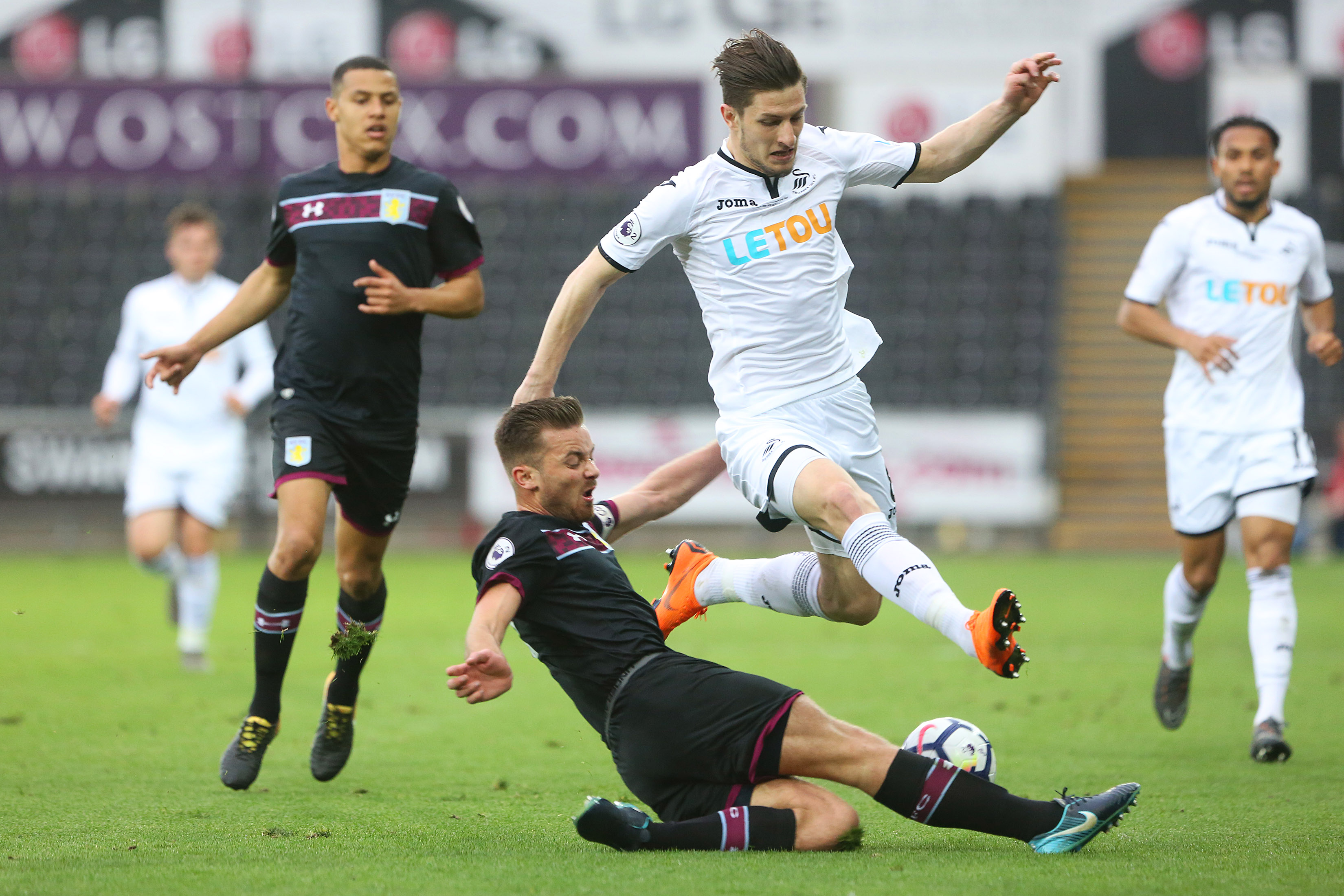 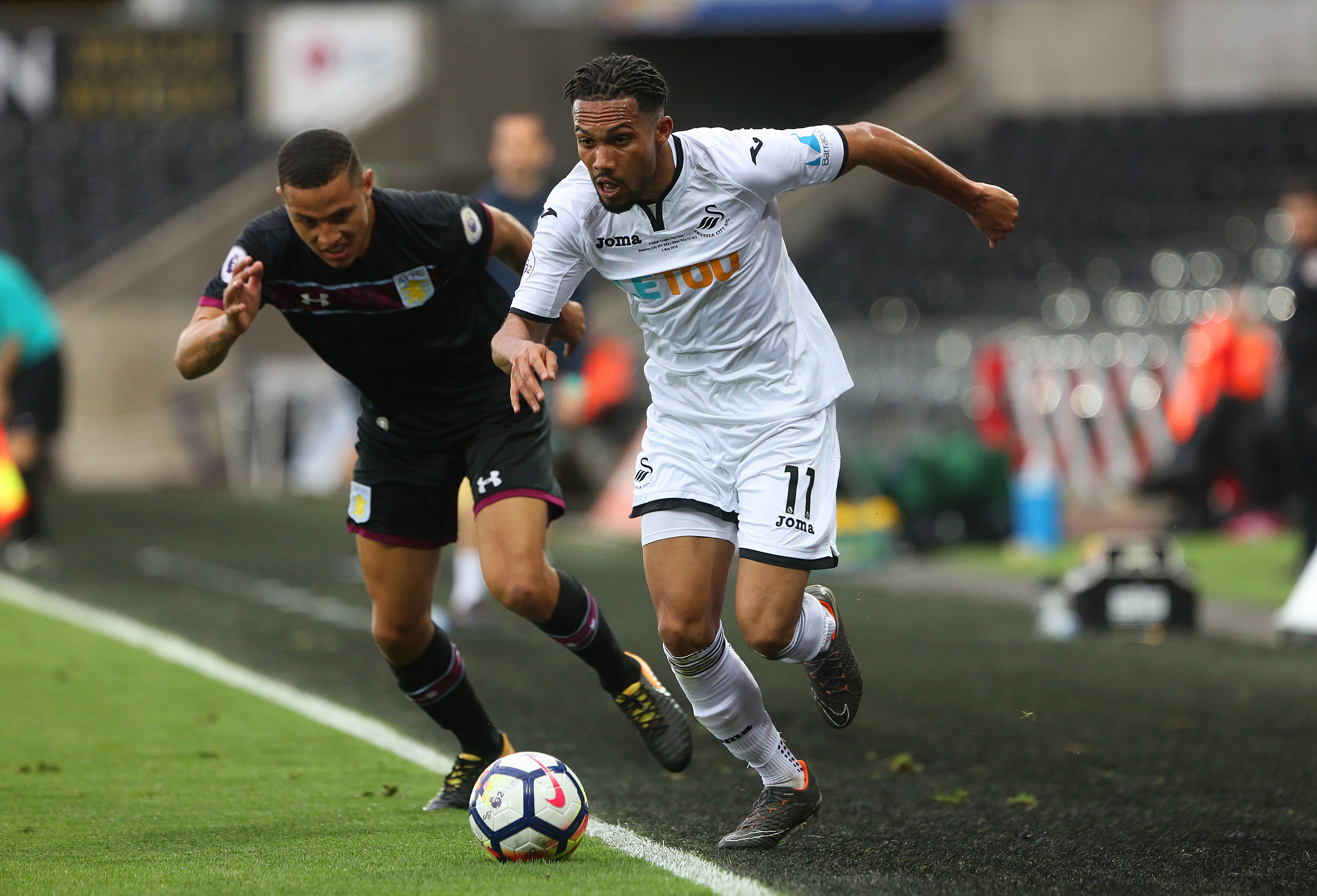 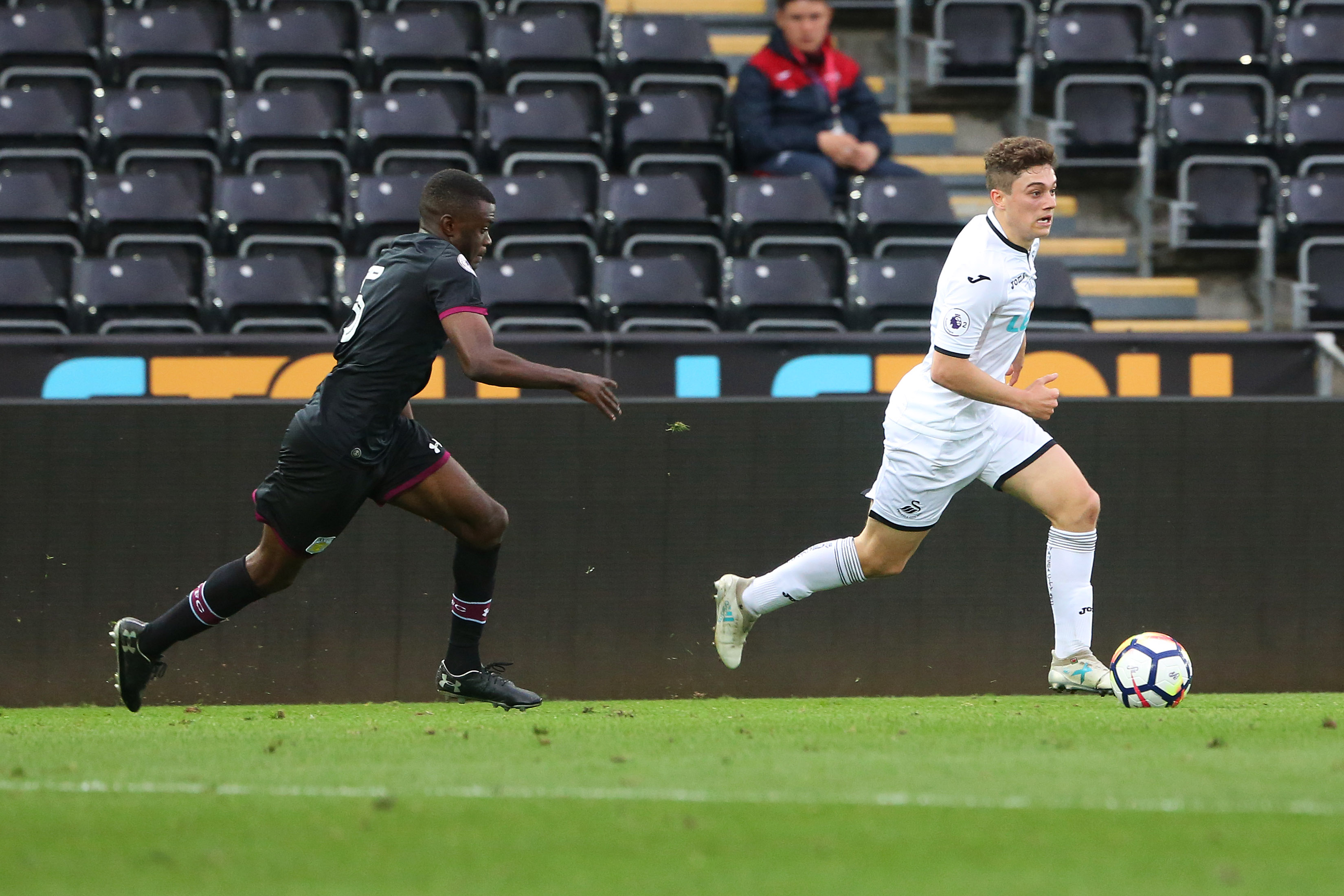 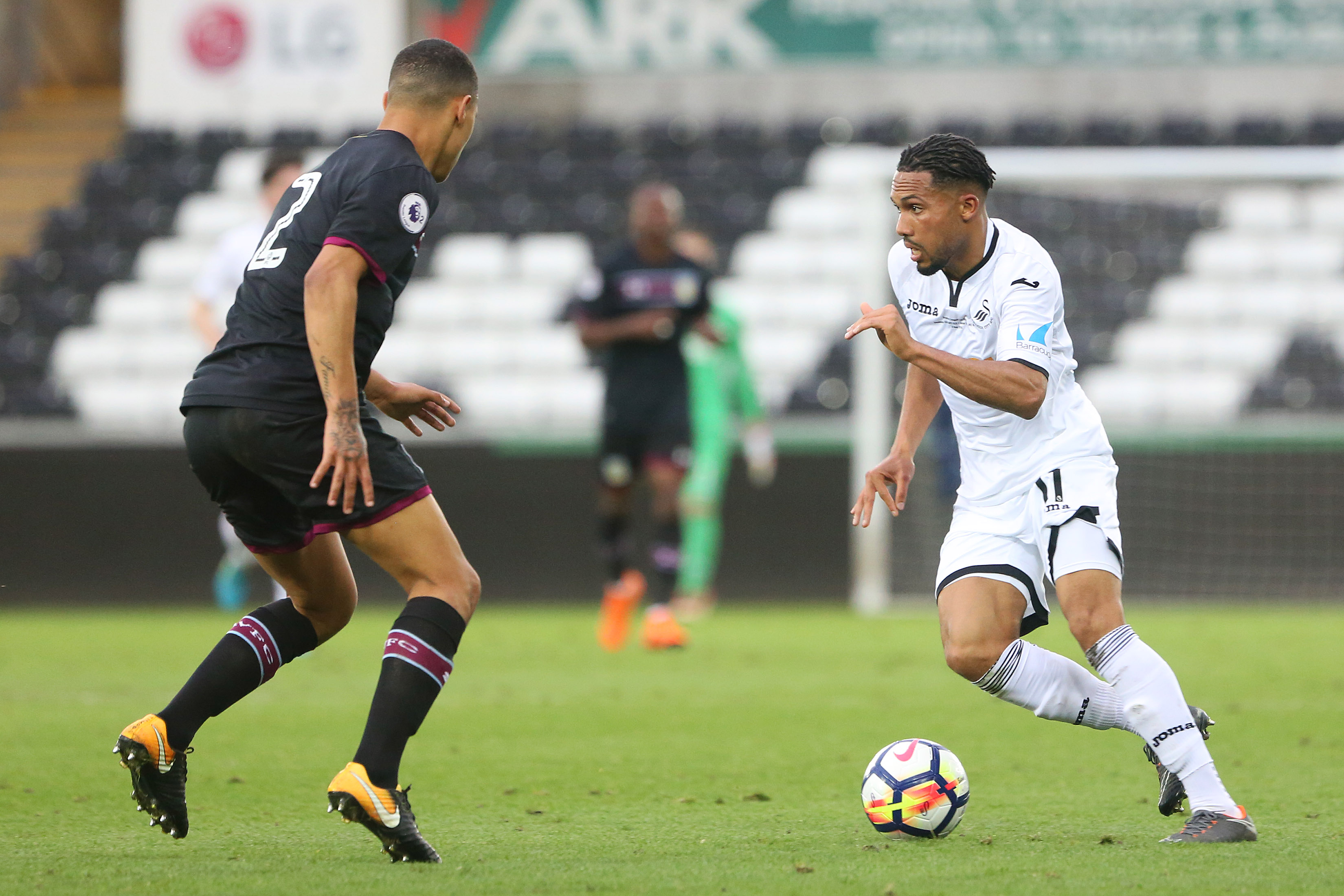 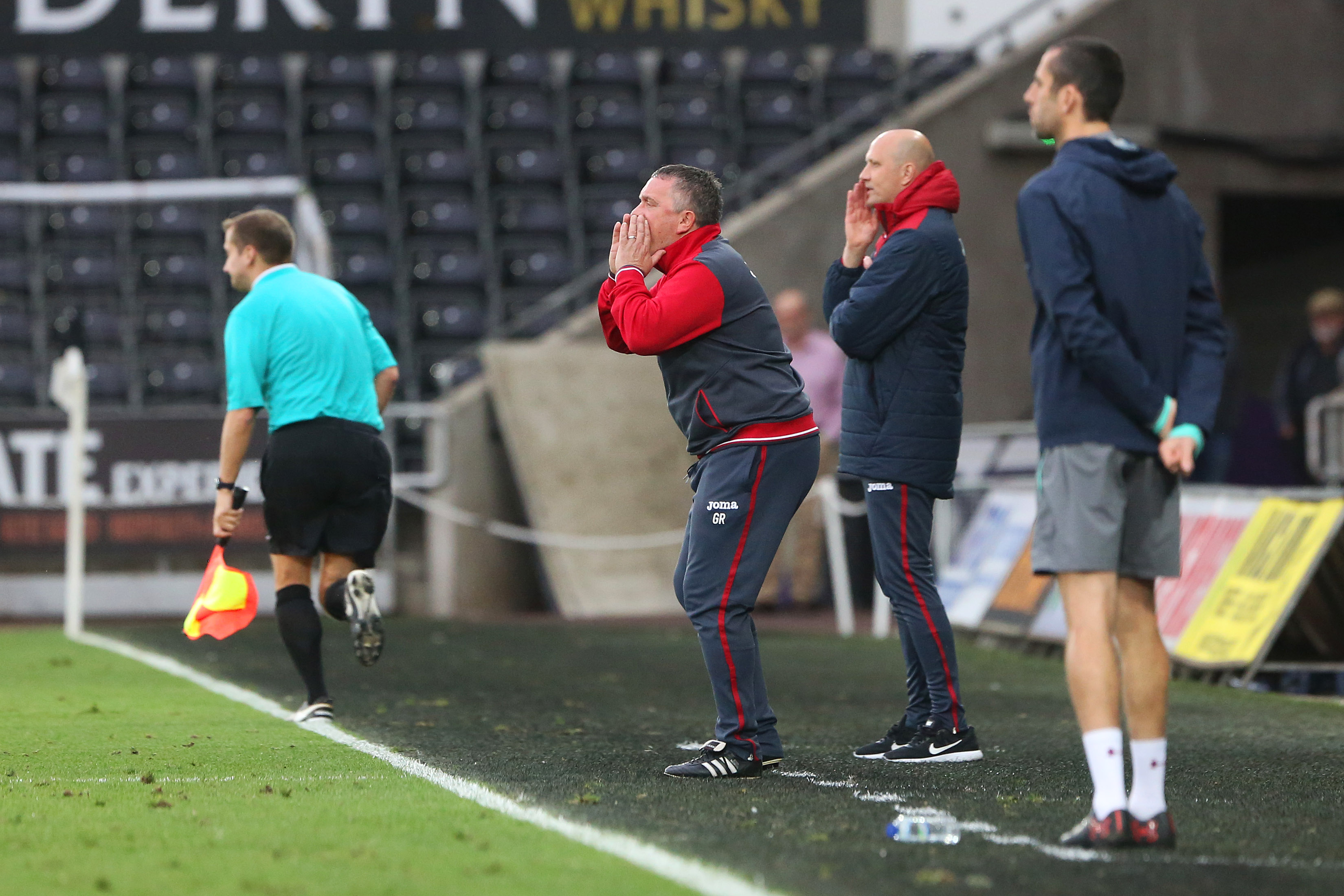 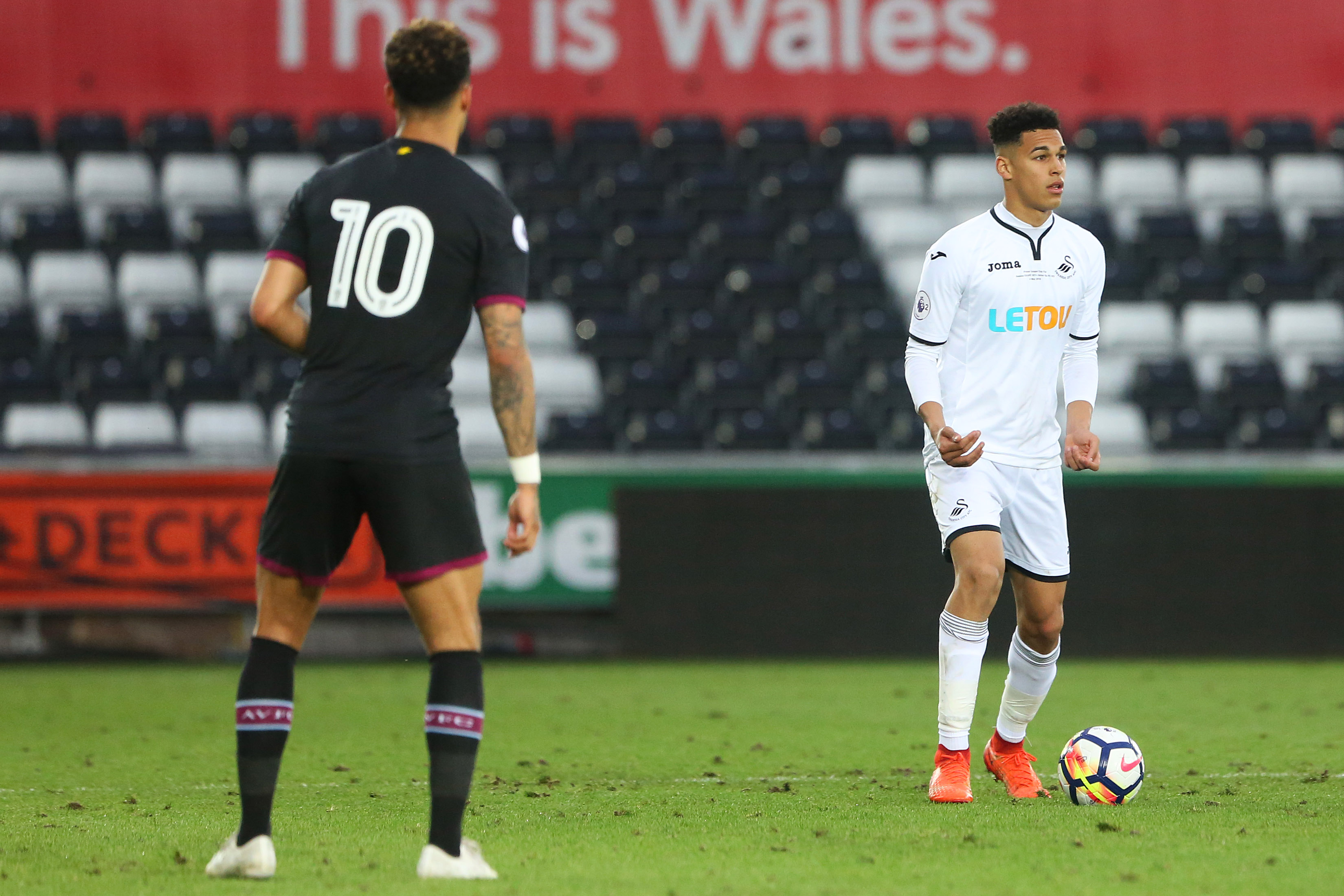 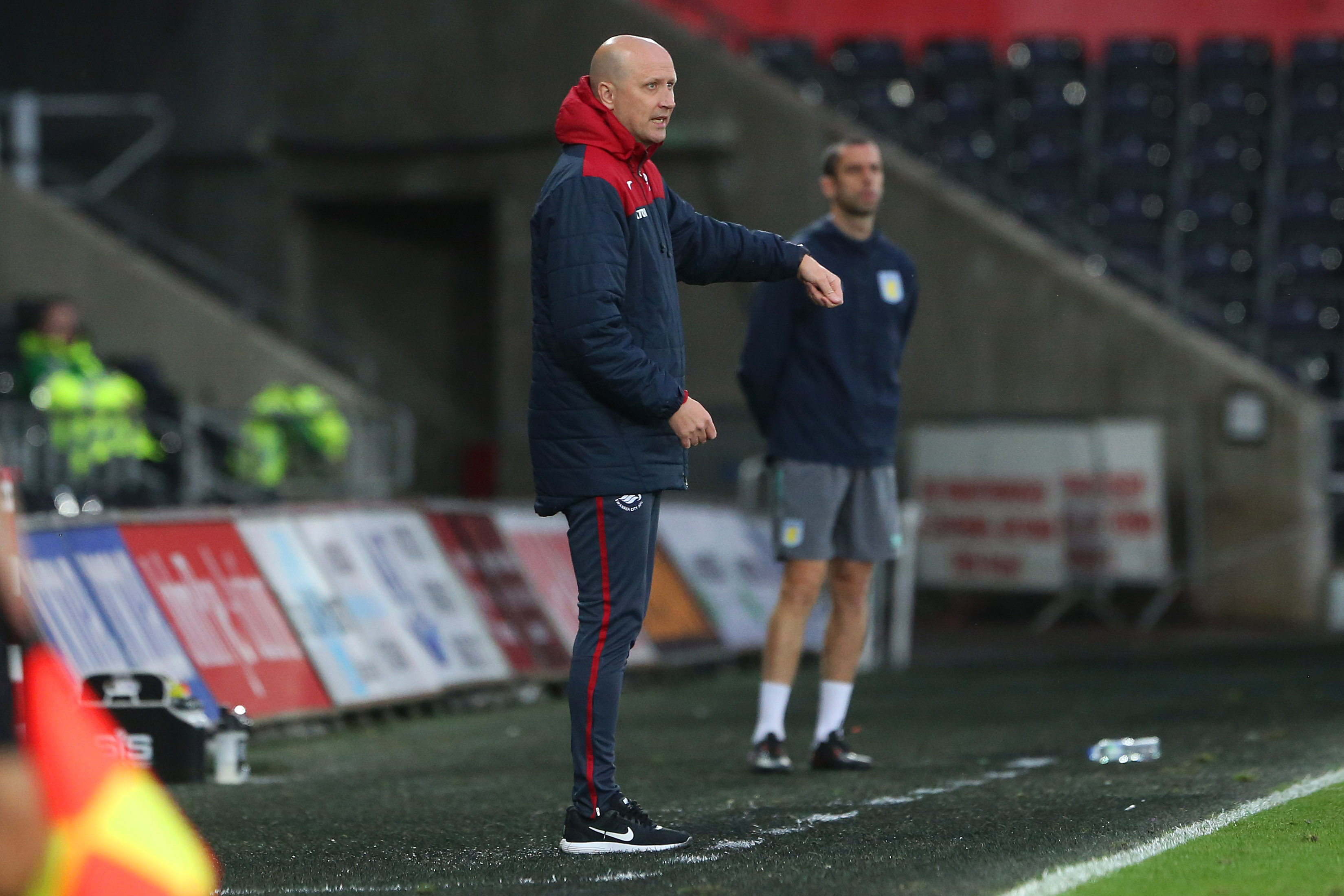 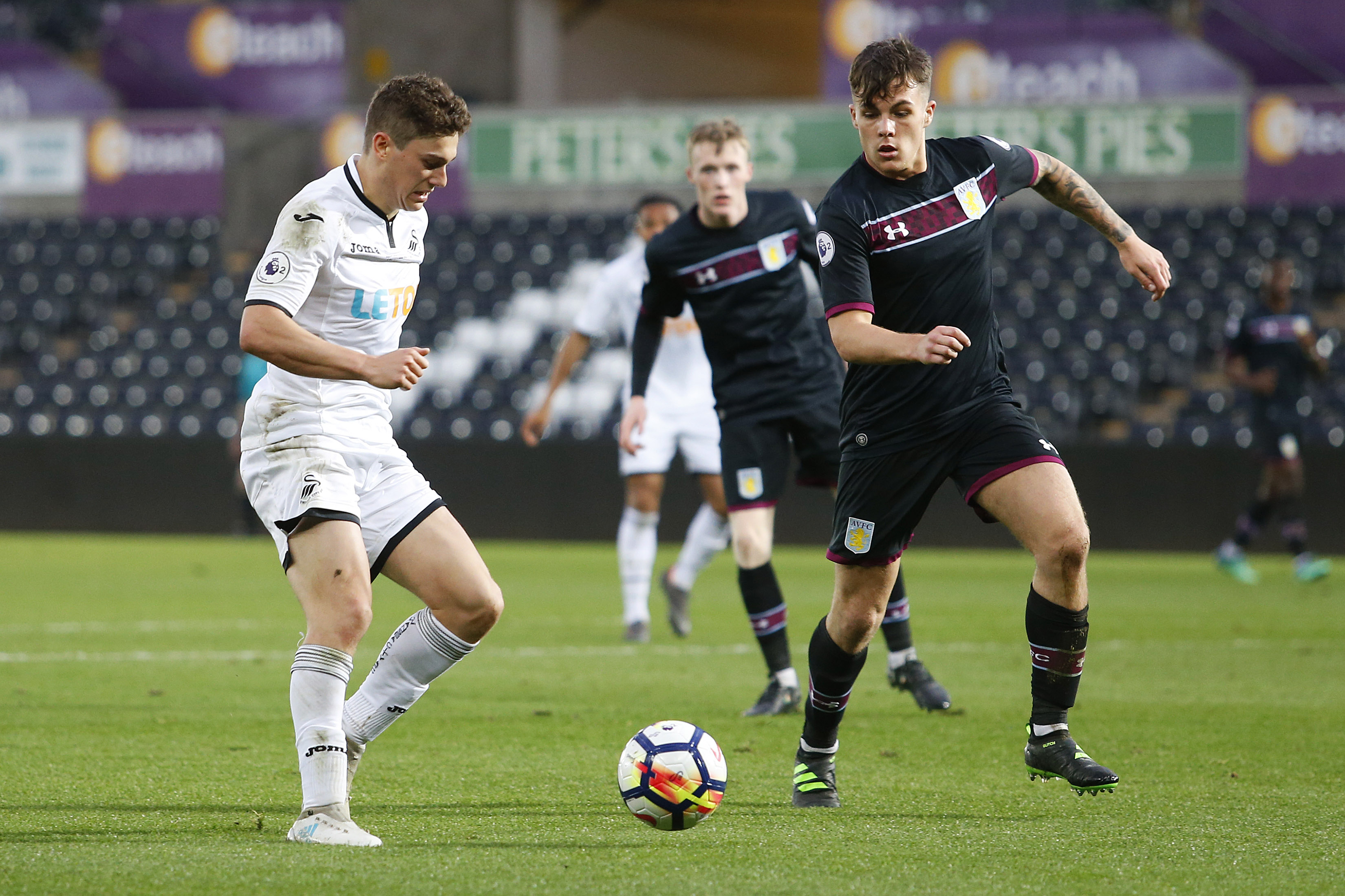 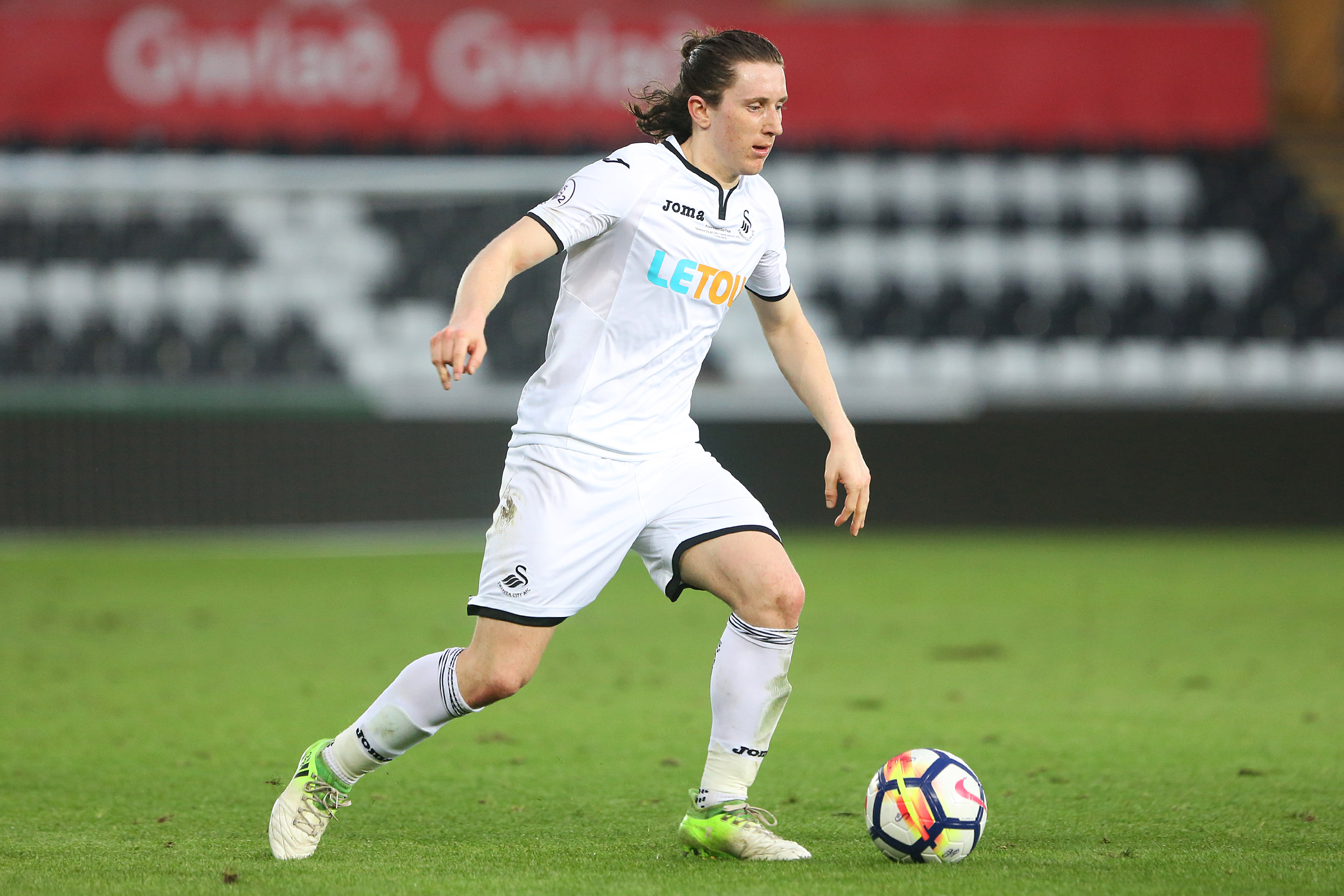 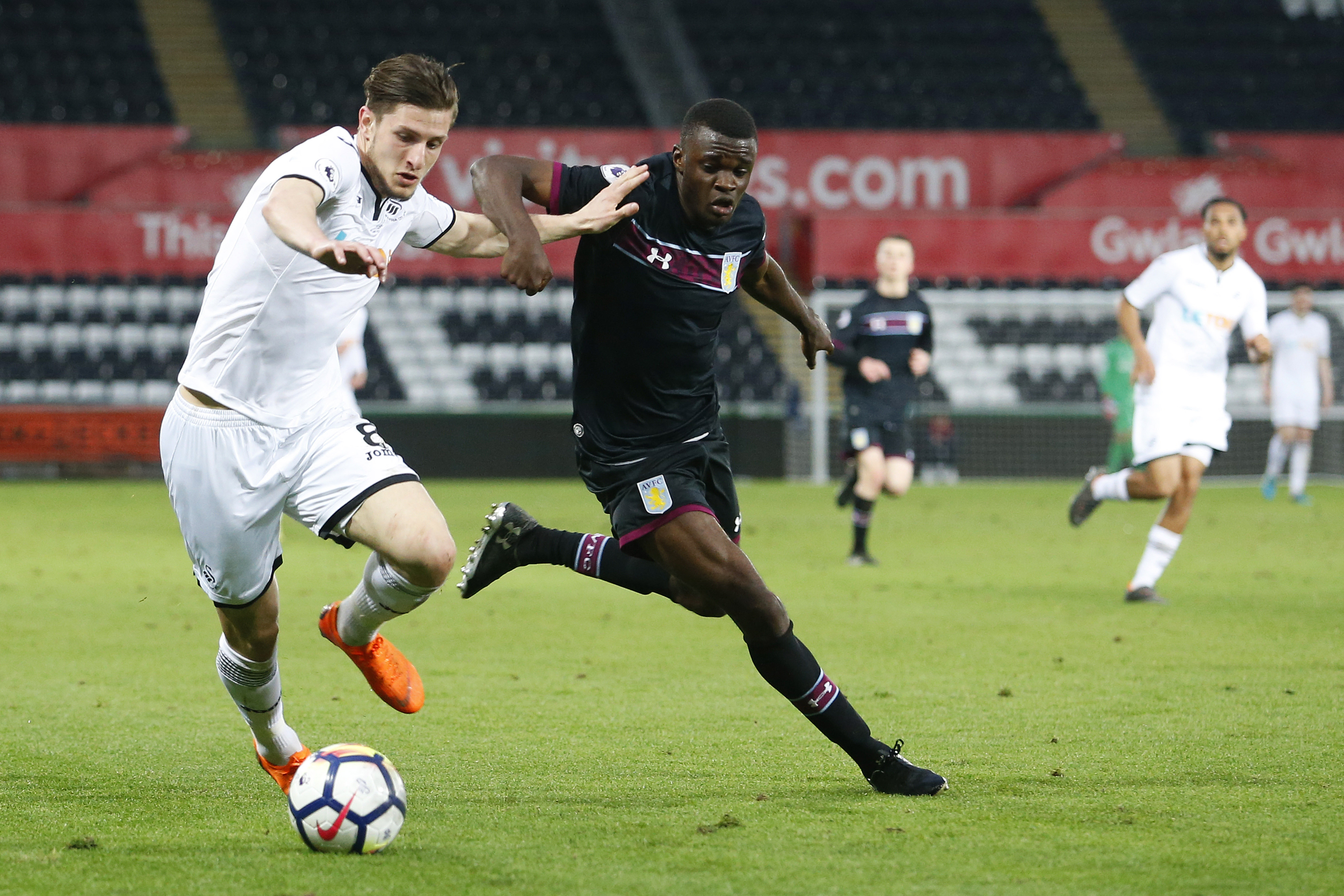 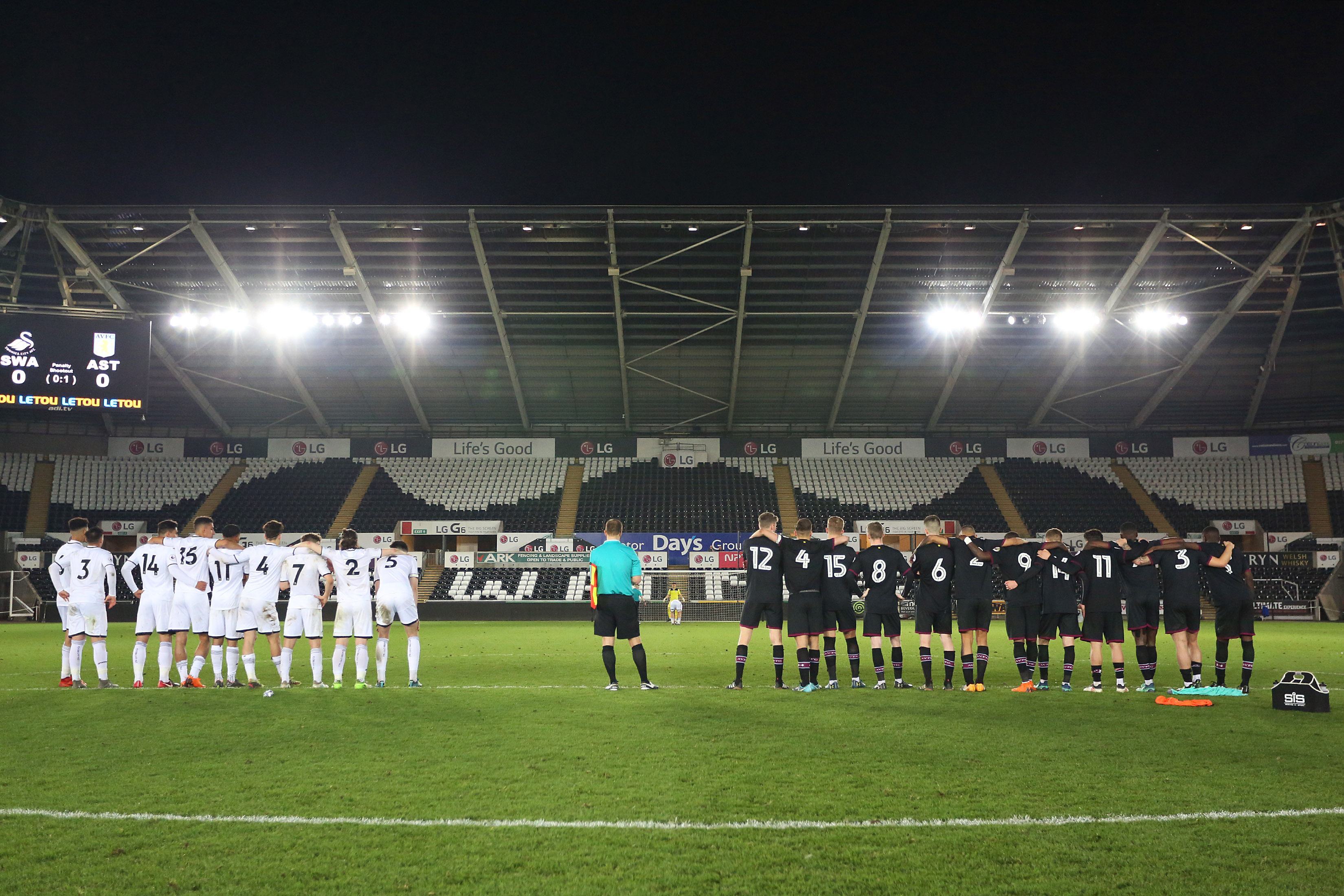 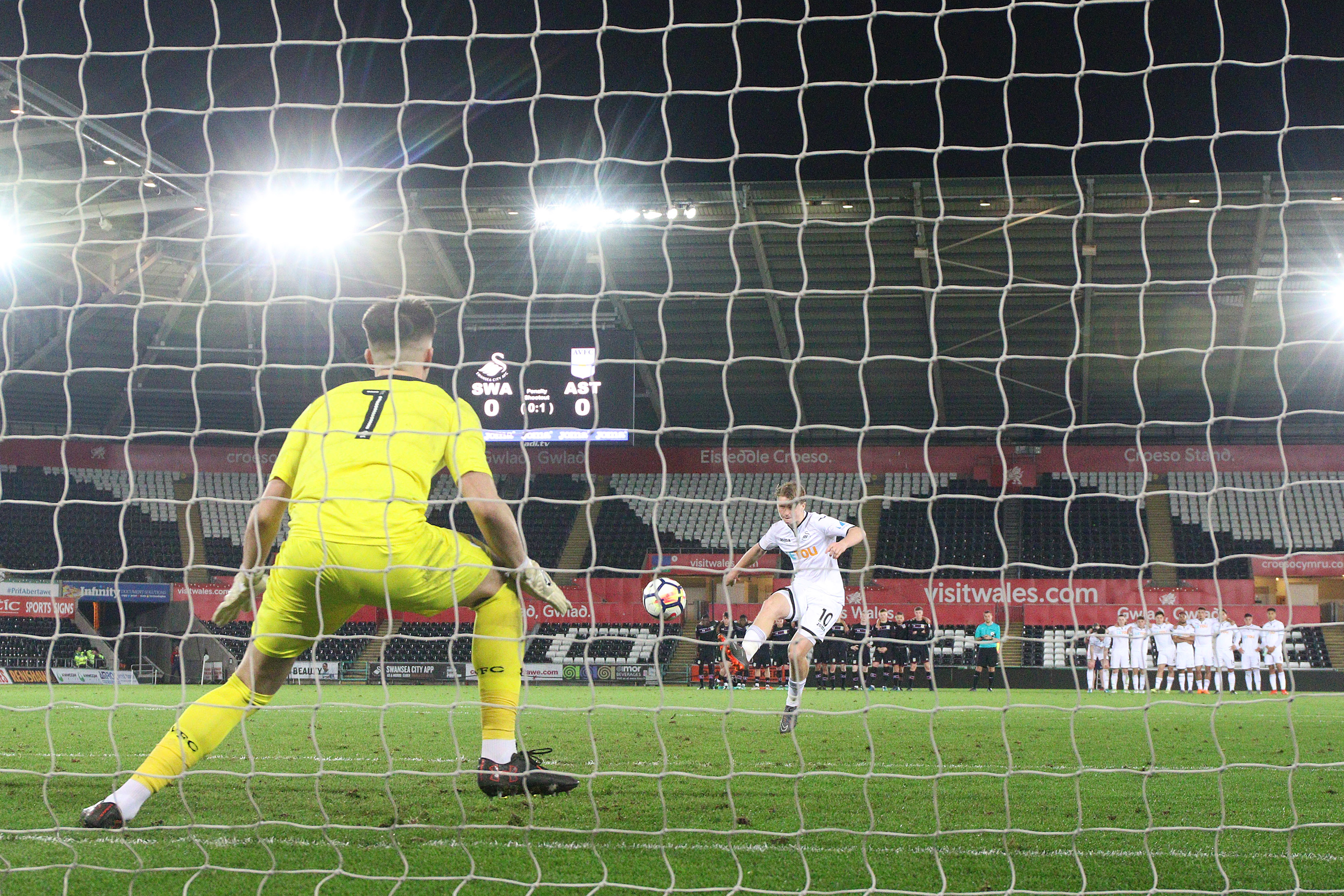 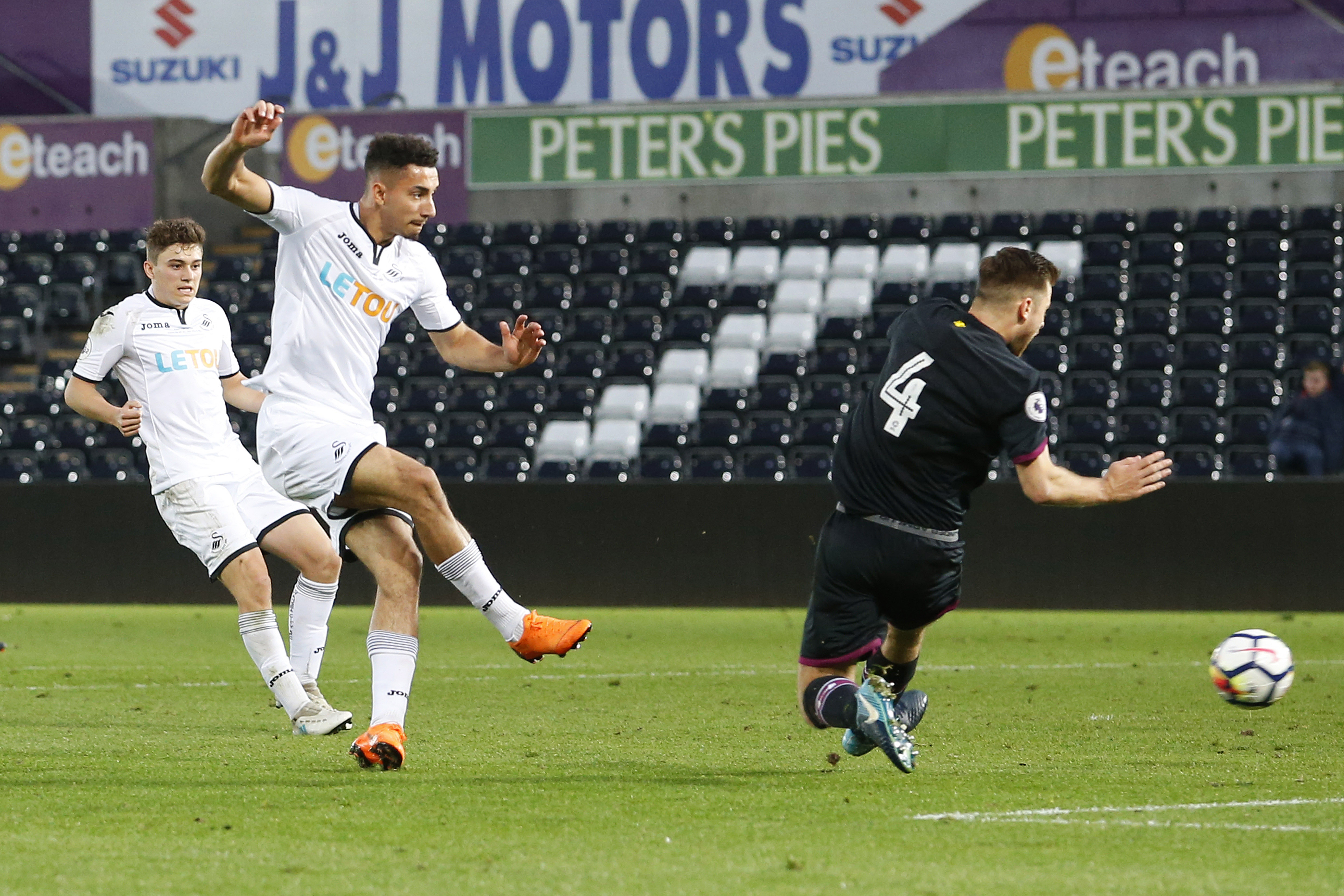 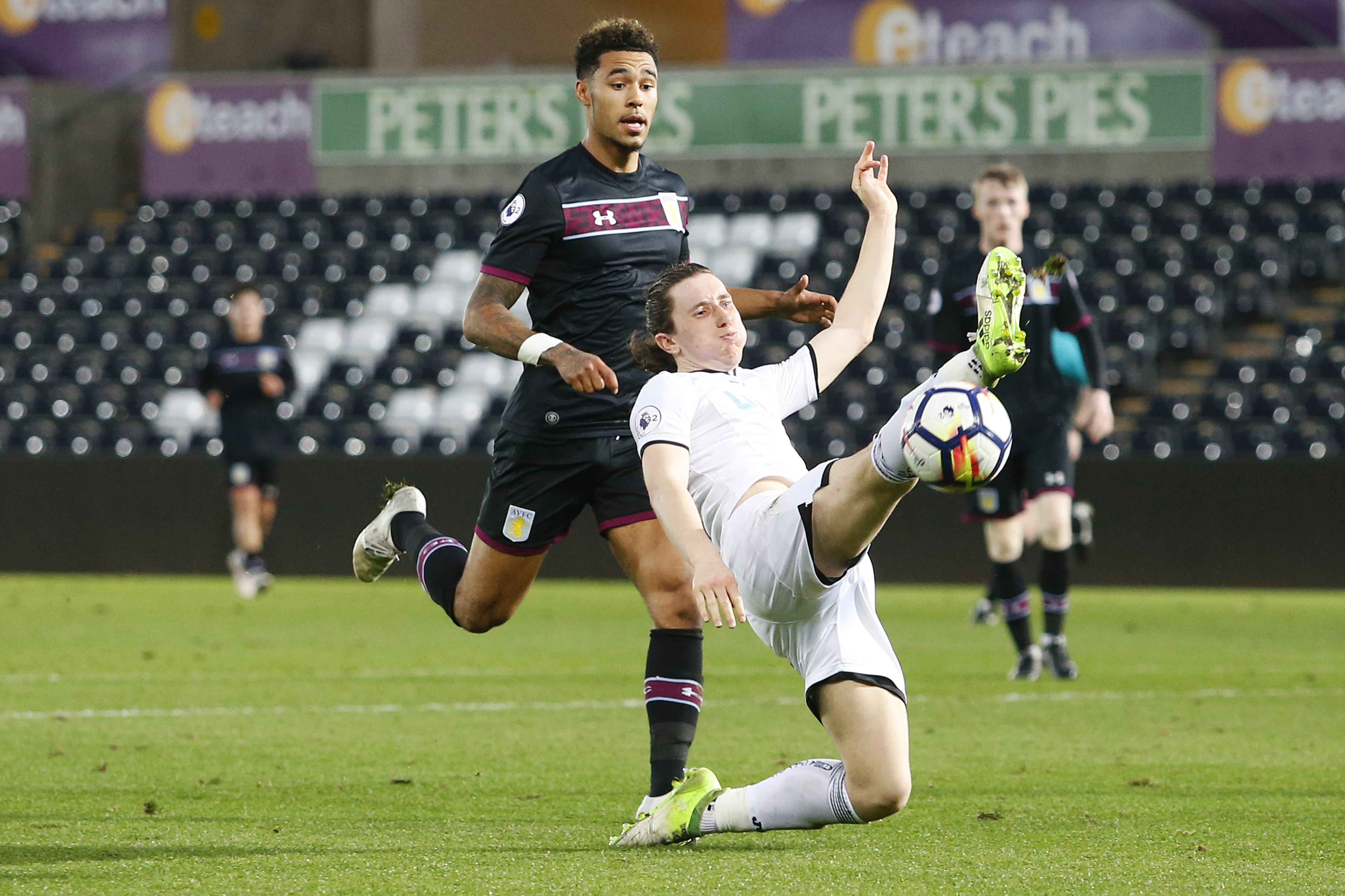 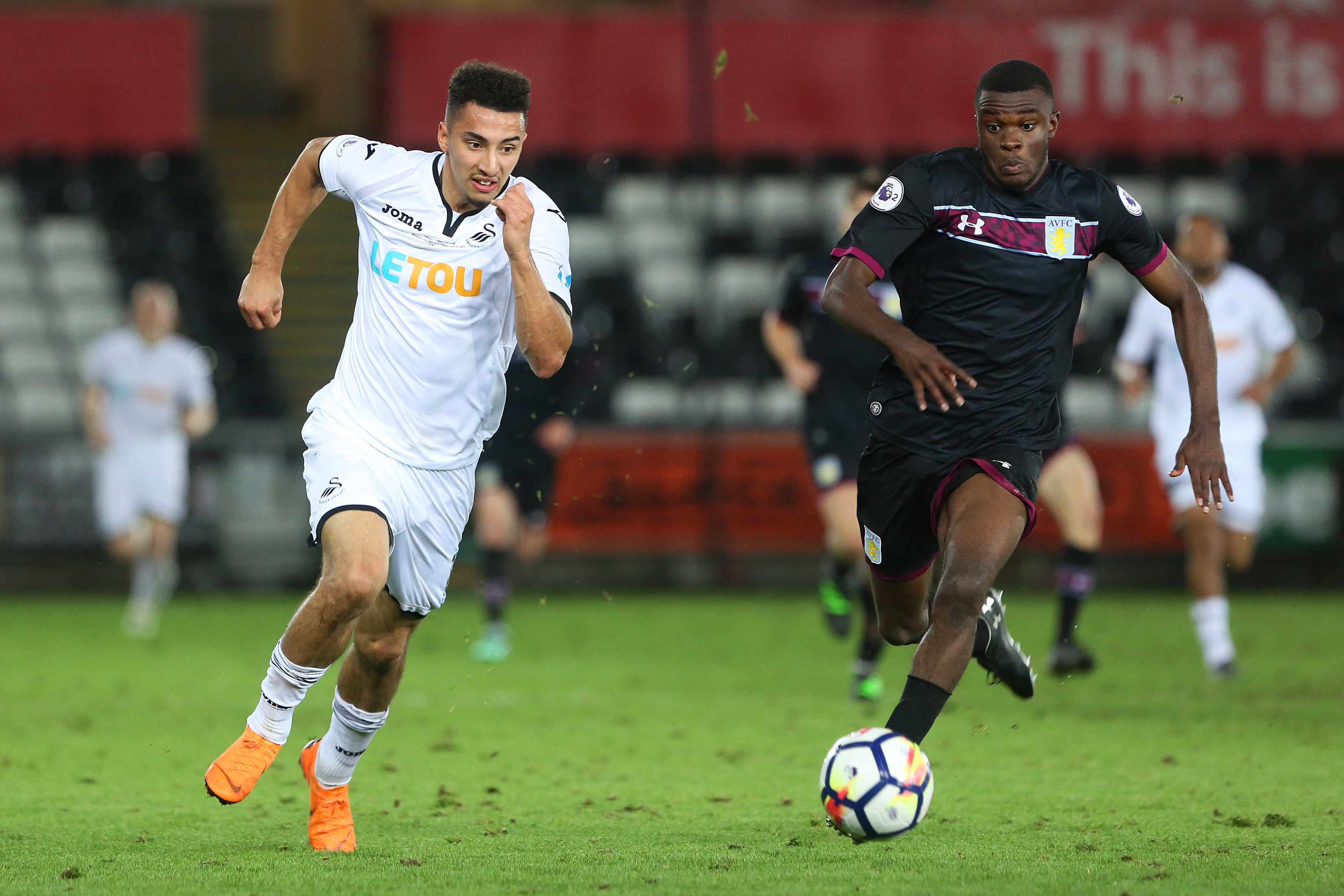 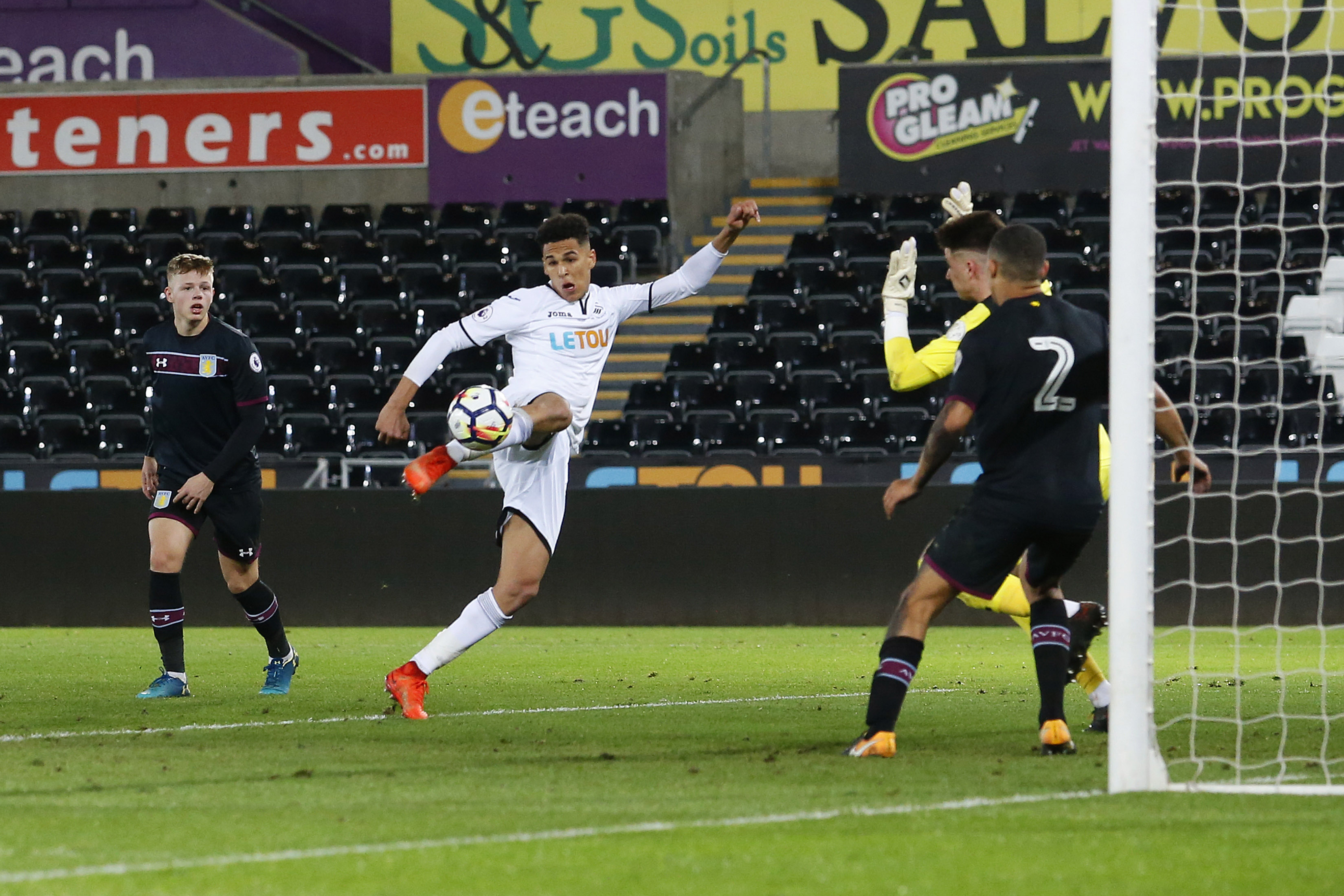 The Swans came from behind to beat Arsenal thanks to a Sam Clucas brace and climb out of the relegation zone on goal difference.
A second consecutive home win, following on from victory over Liverpool, came during a hugely thrilling encounter in SA1.
After Nacho Monreal had given Arsenal the lead in the 33rd minute, the Swans were on level term within 60 seconds.
The equaliser came from Sam Clucas, who scored in the home defeat at Arsenal in October, with the midfielder latching onto Alfie Mawson's through ball before curling past Petr Cech.
The Swans got their noses in front after the excellent Jordan Ayew as he capitalised on a huge mistake by Cech - who miskicked straight to the striker - and tapped in for his fifth goal in ten games.
Carlos Carvalhal's side were not done there, though, with Clucas adding another in the 86th minute following a fine and cross by Ayew.
Victory moved the Swans into 17th - above Stoke on goal difference.