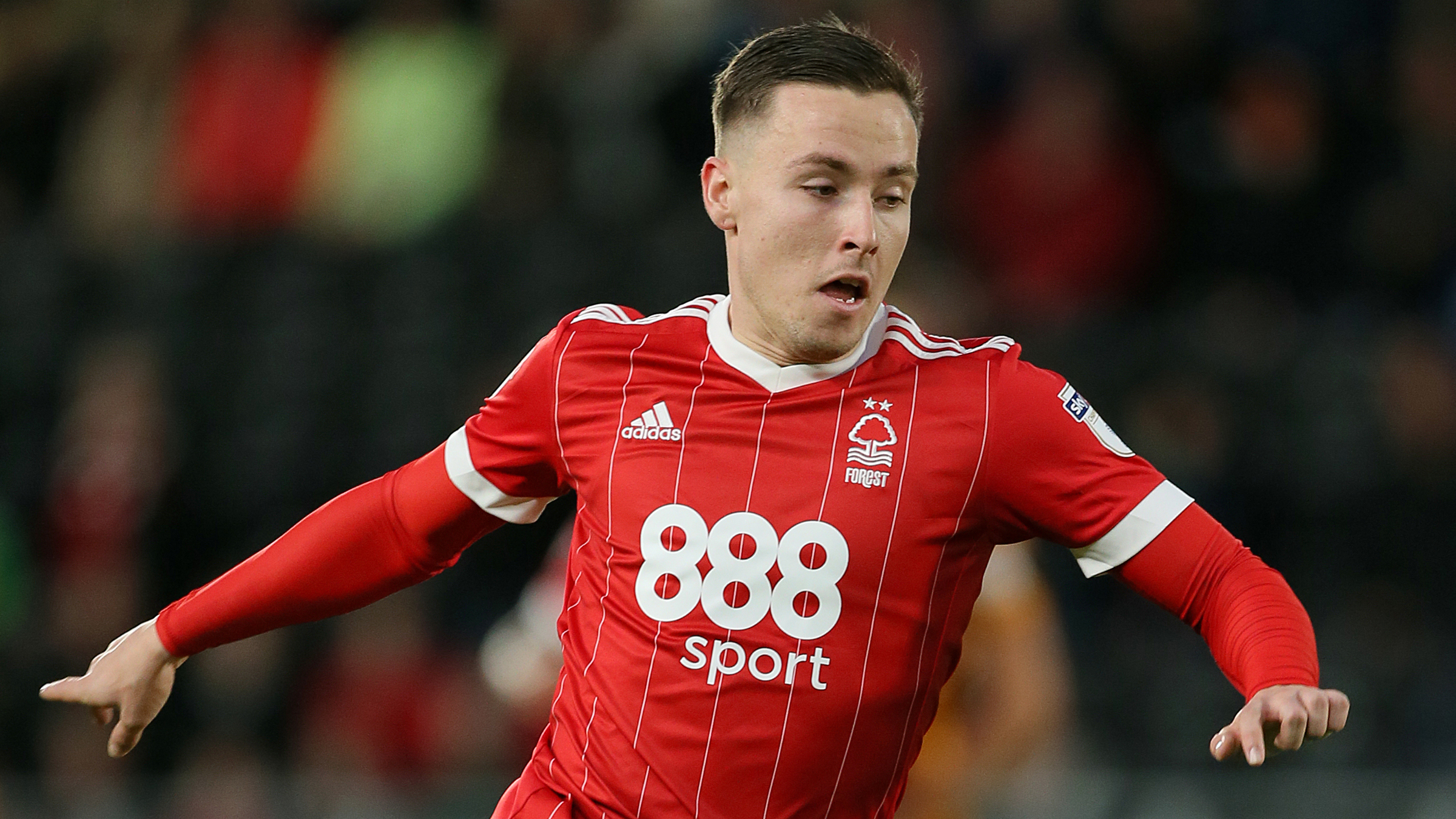 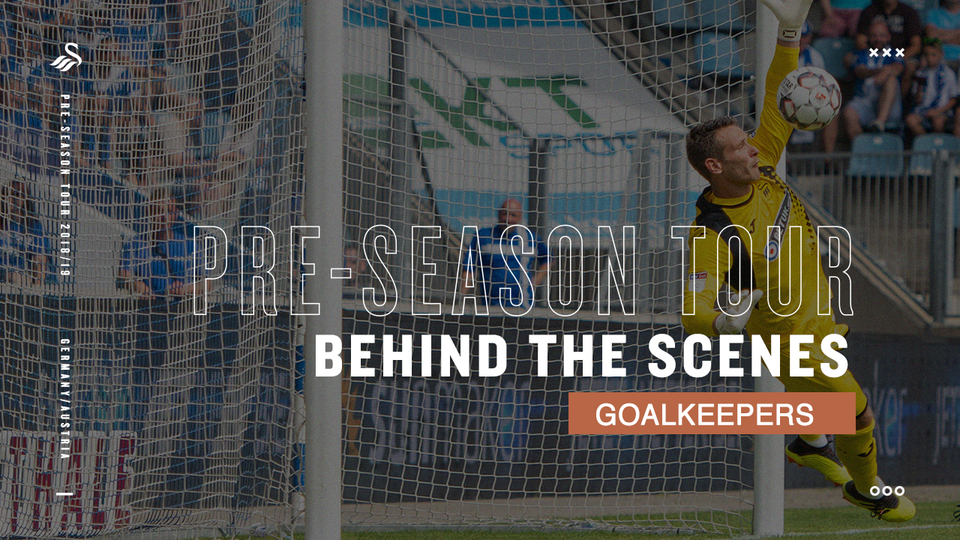 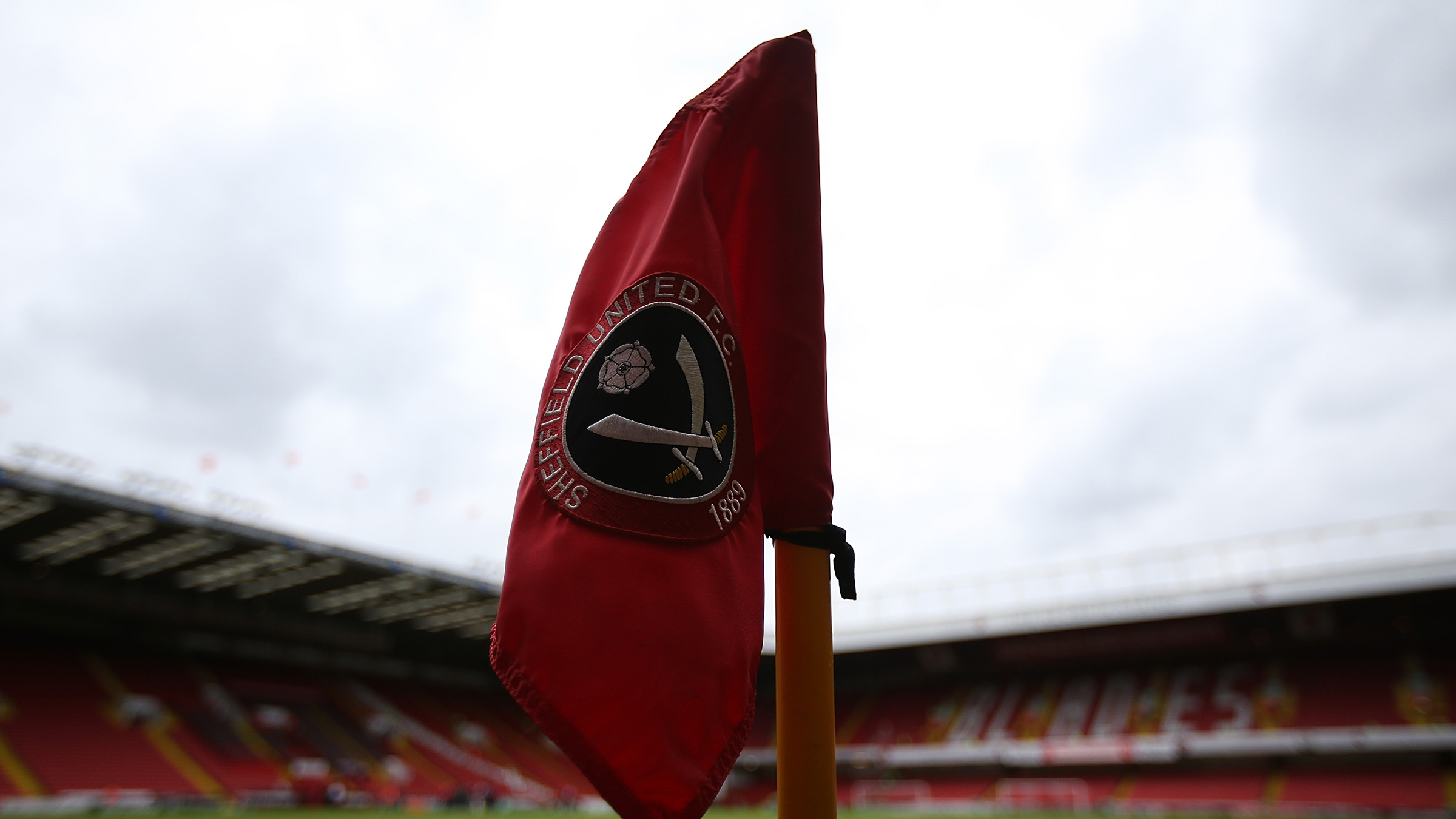 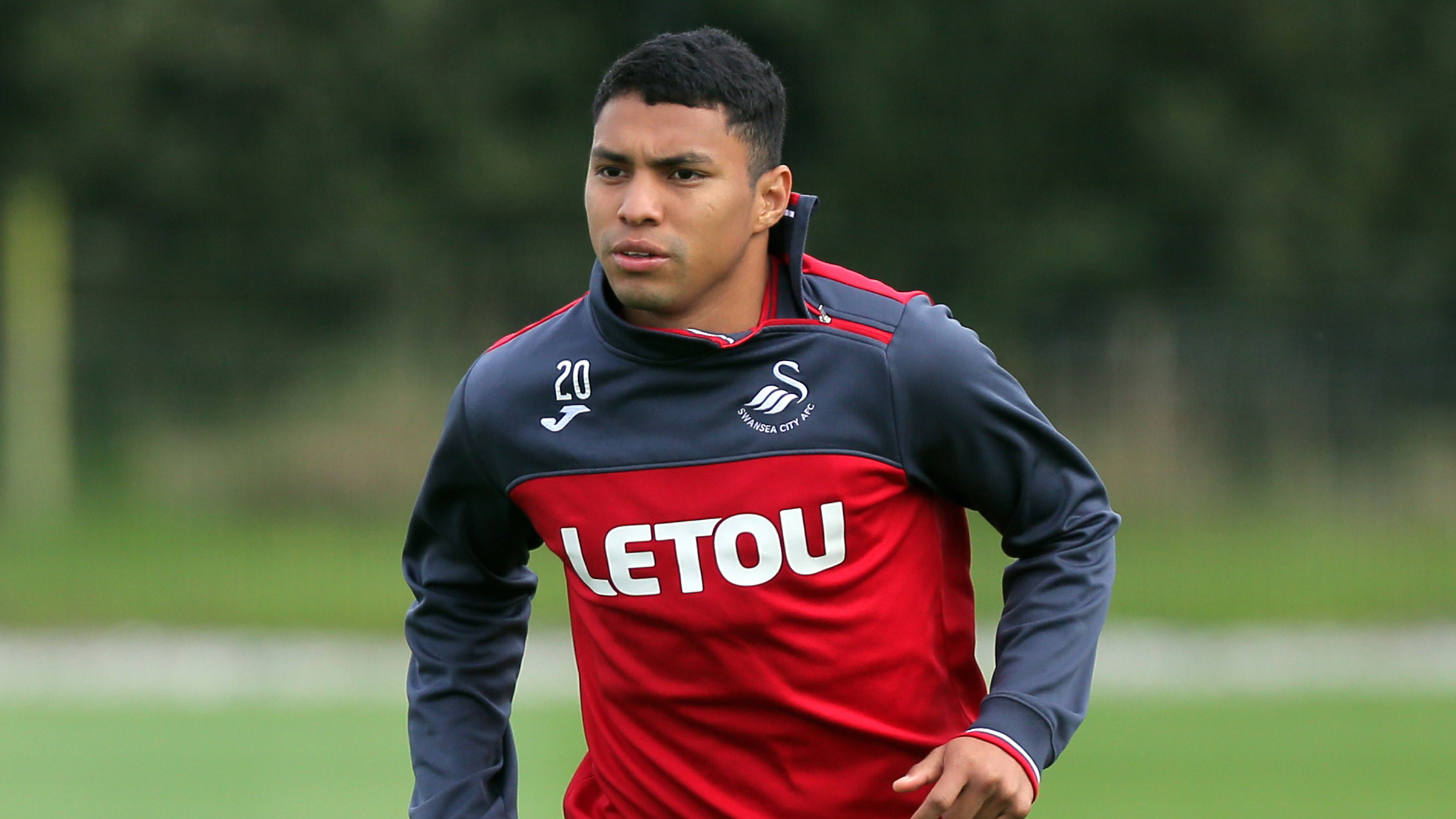 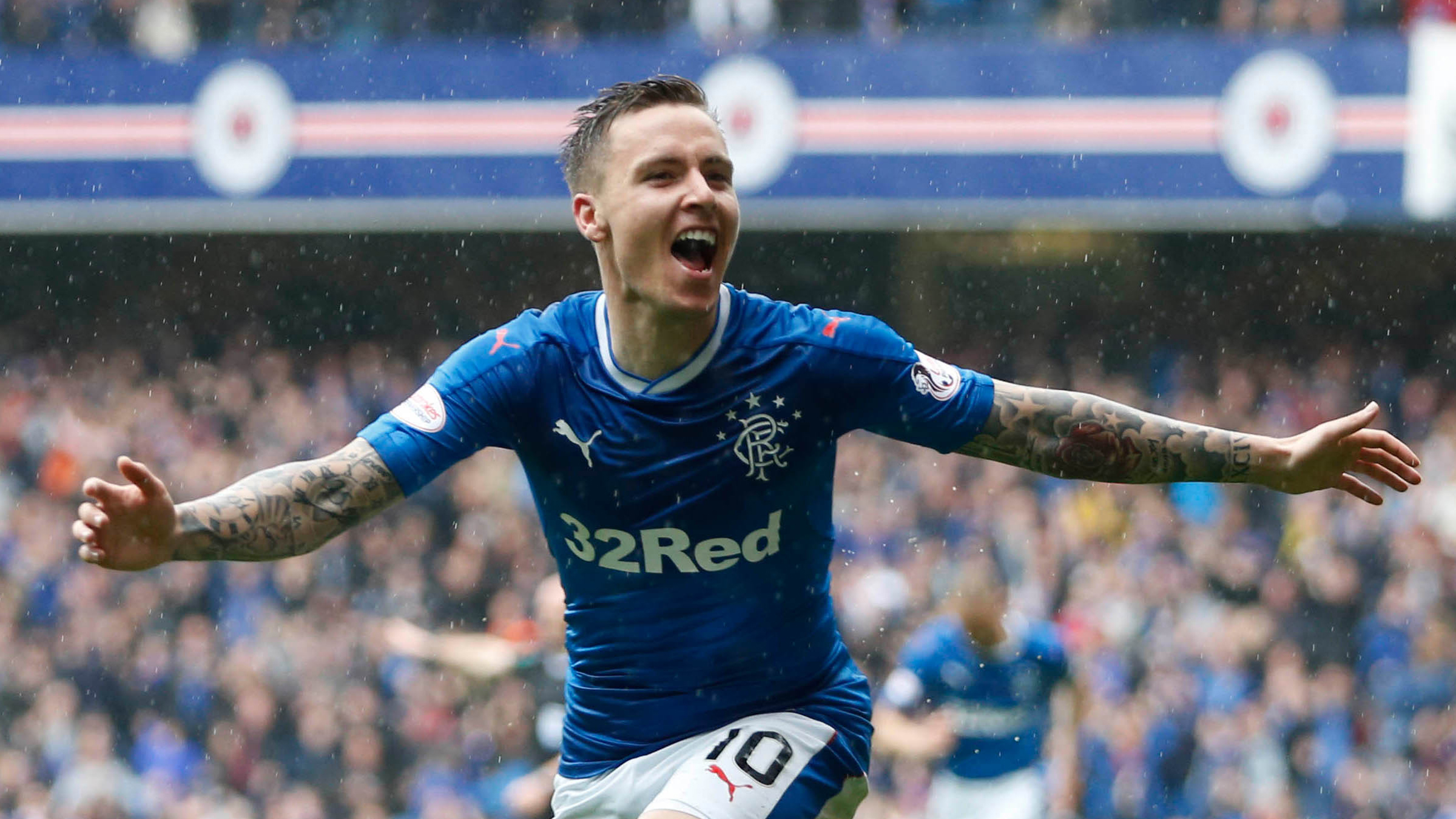 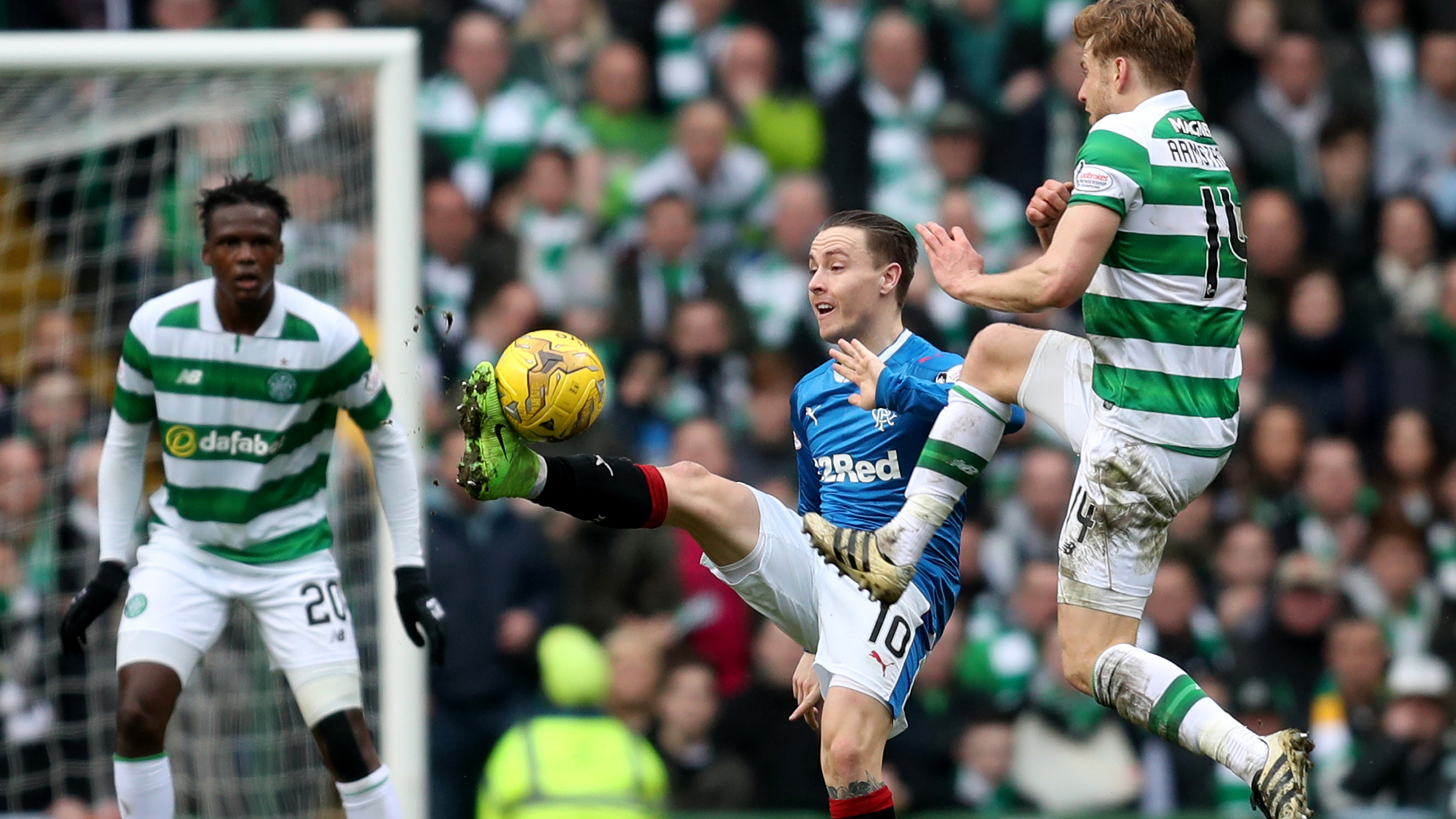 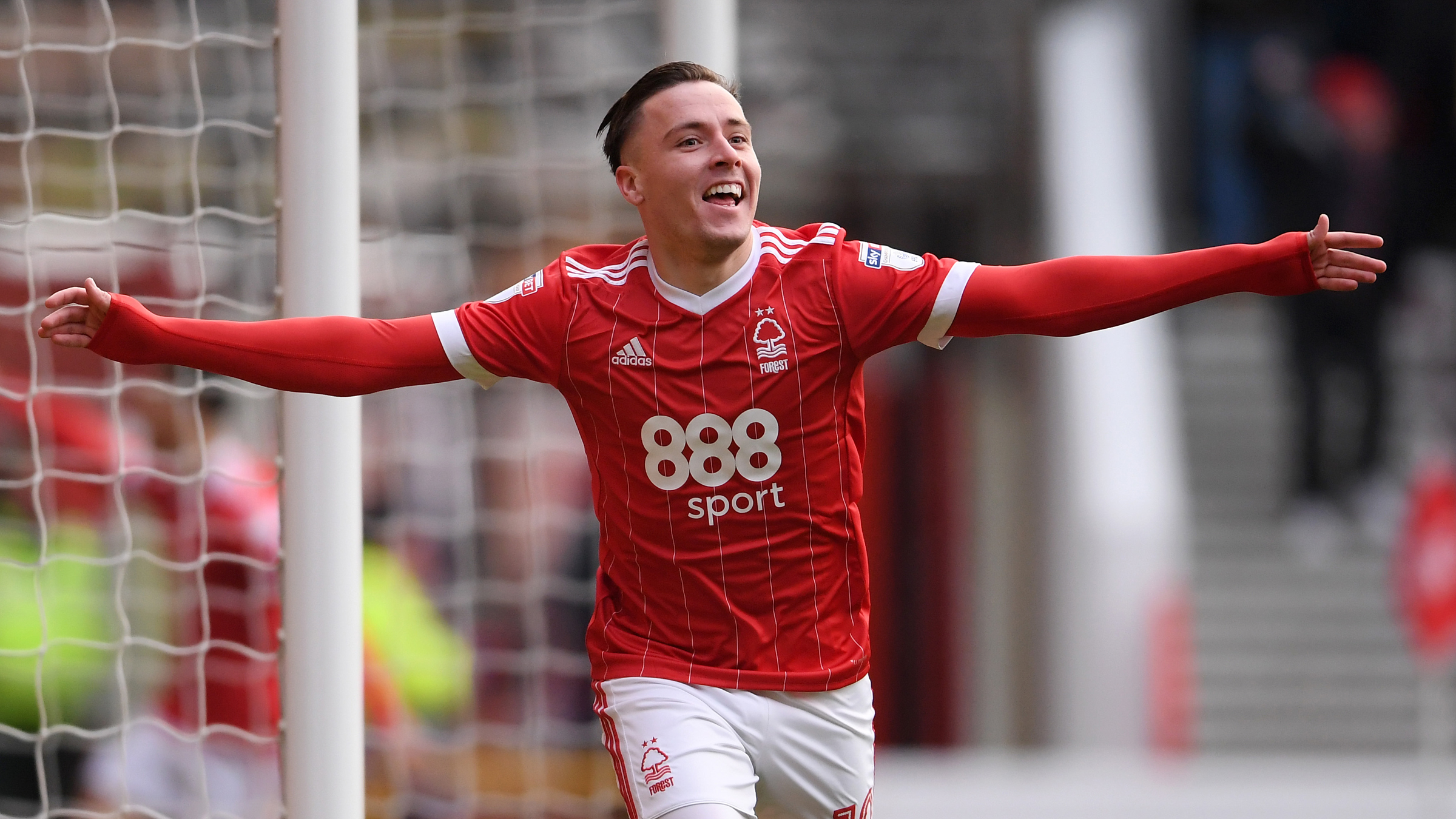 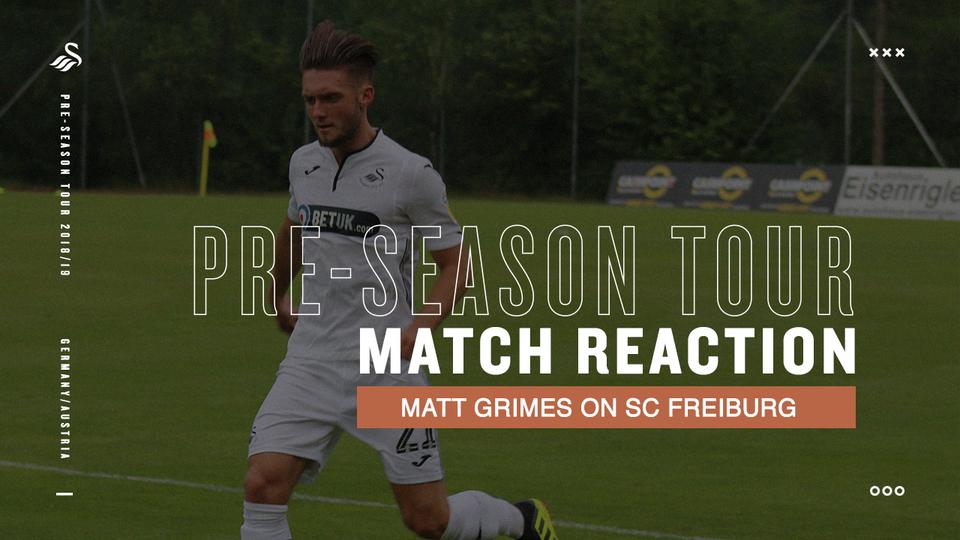 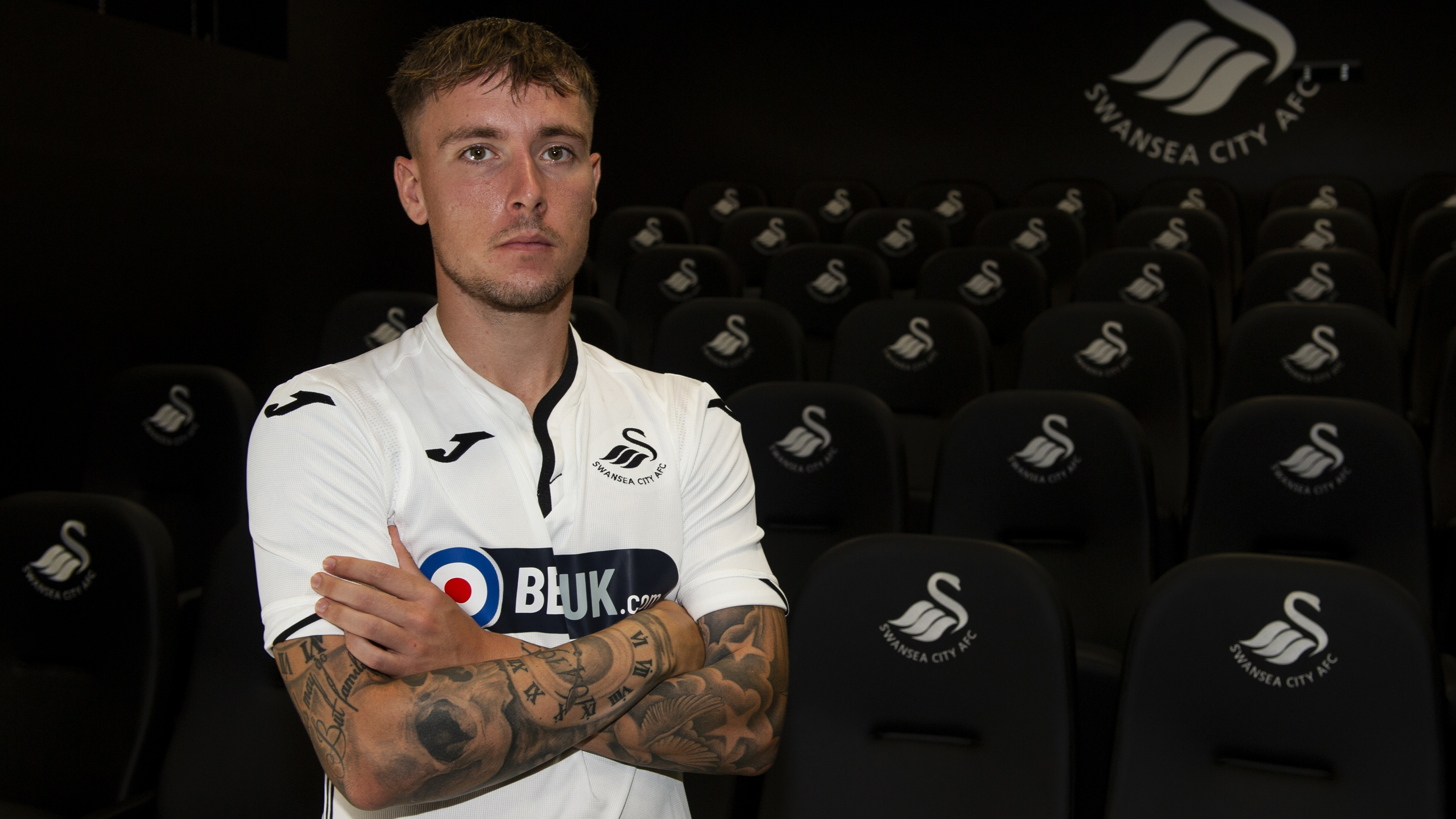 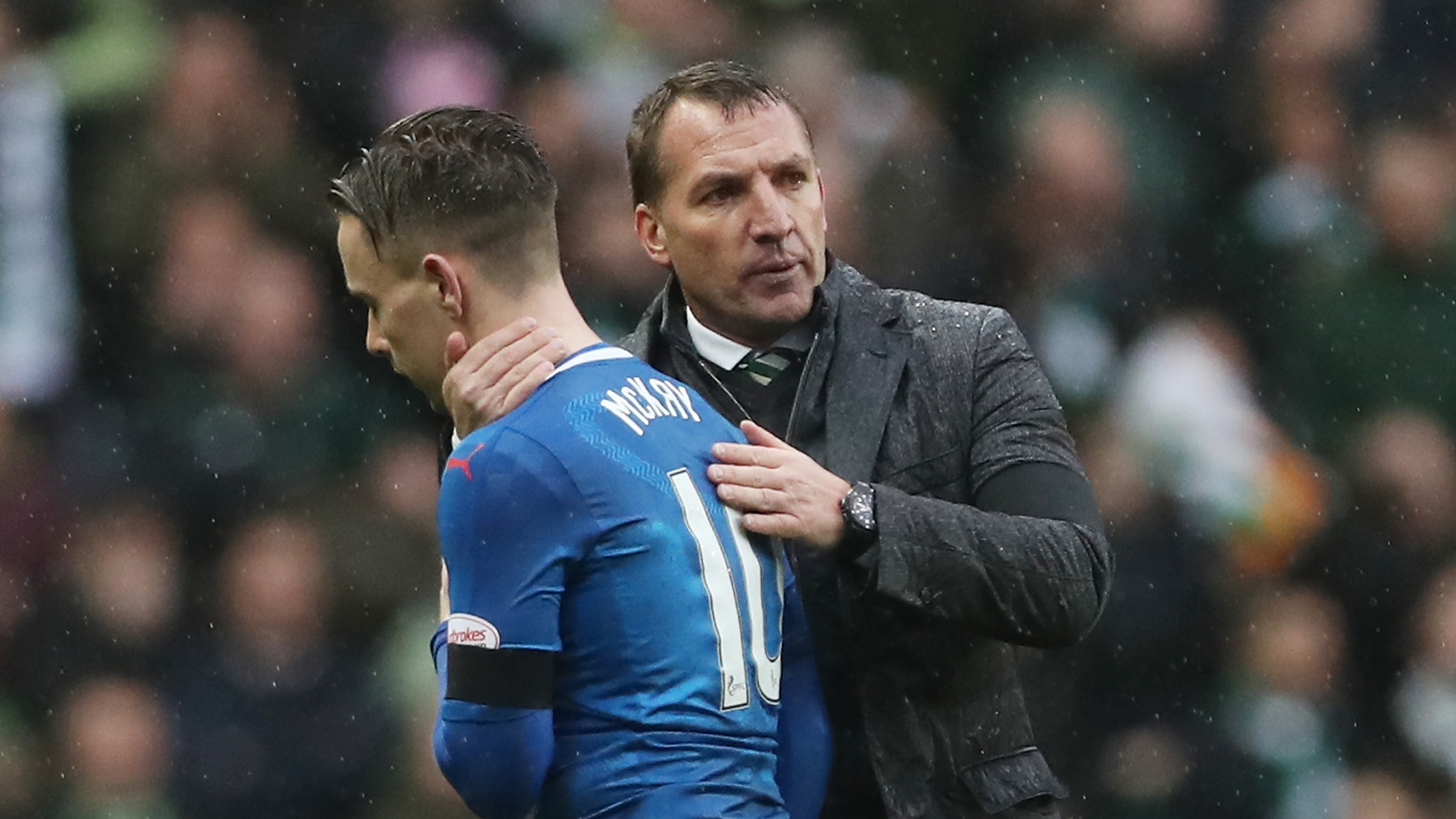 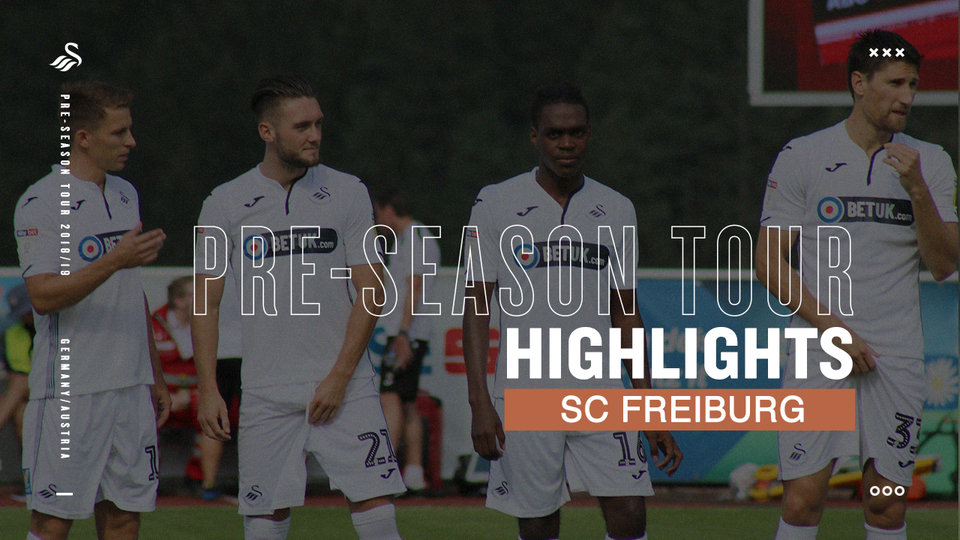 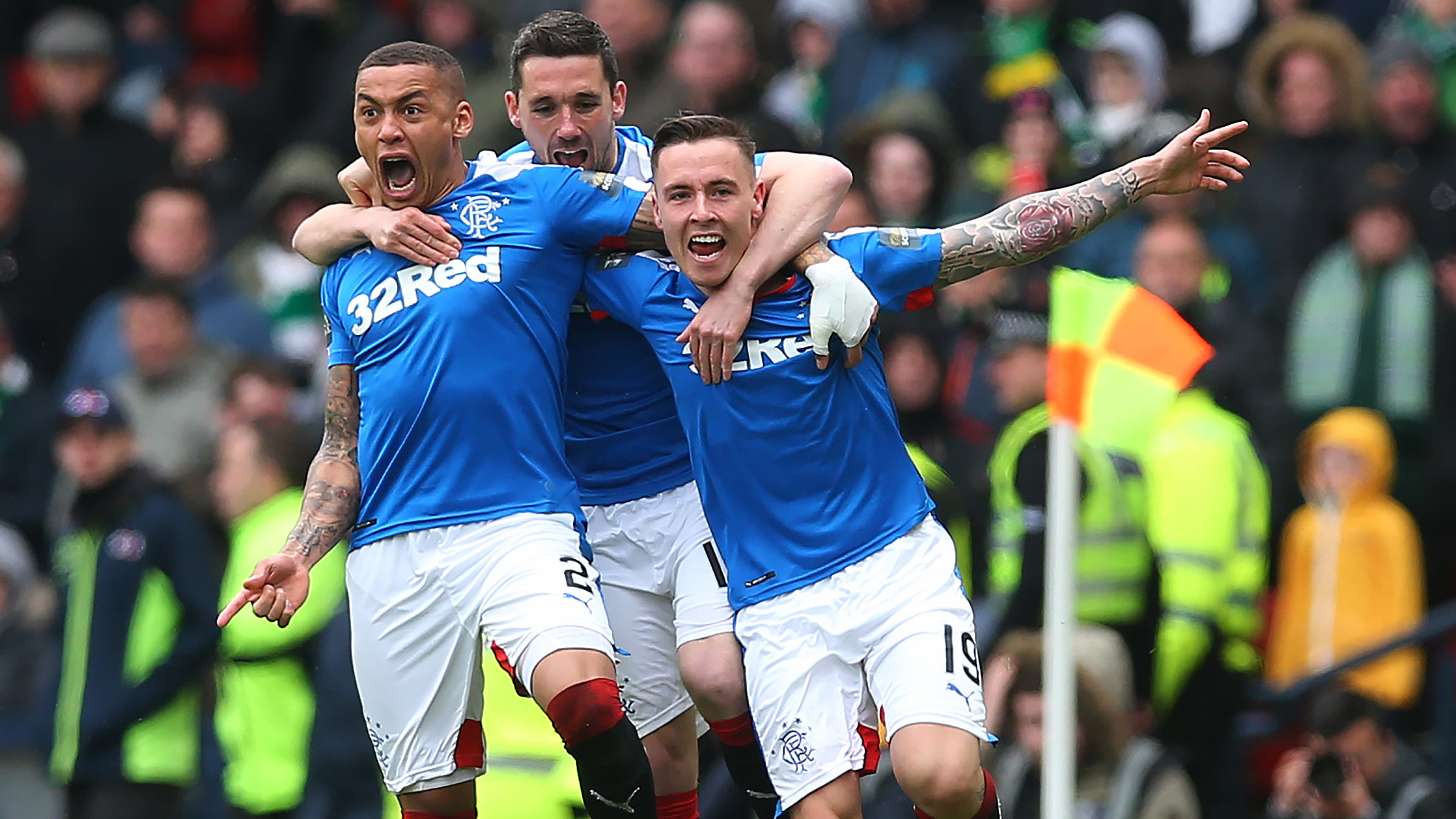 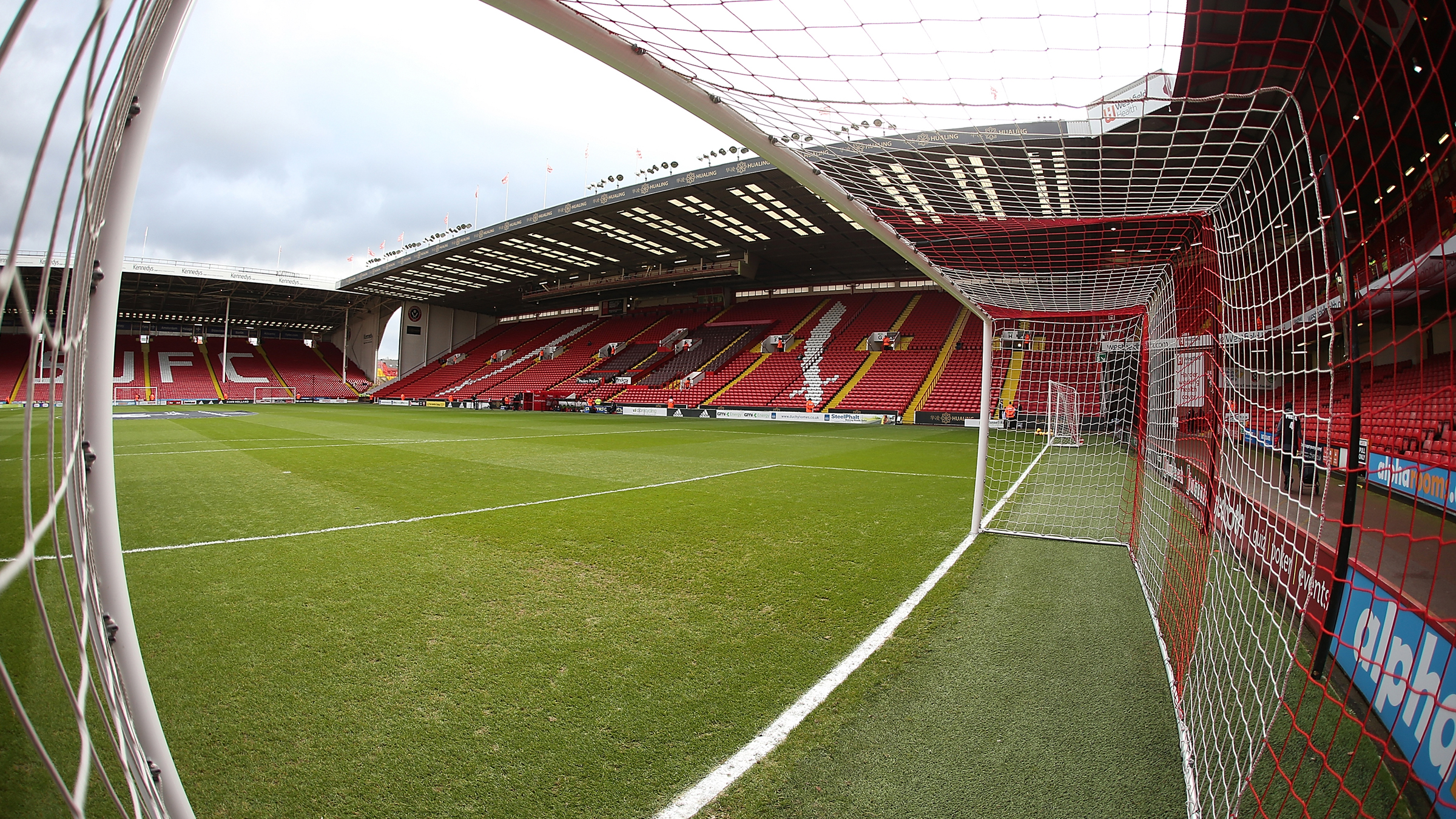 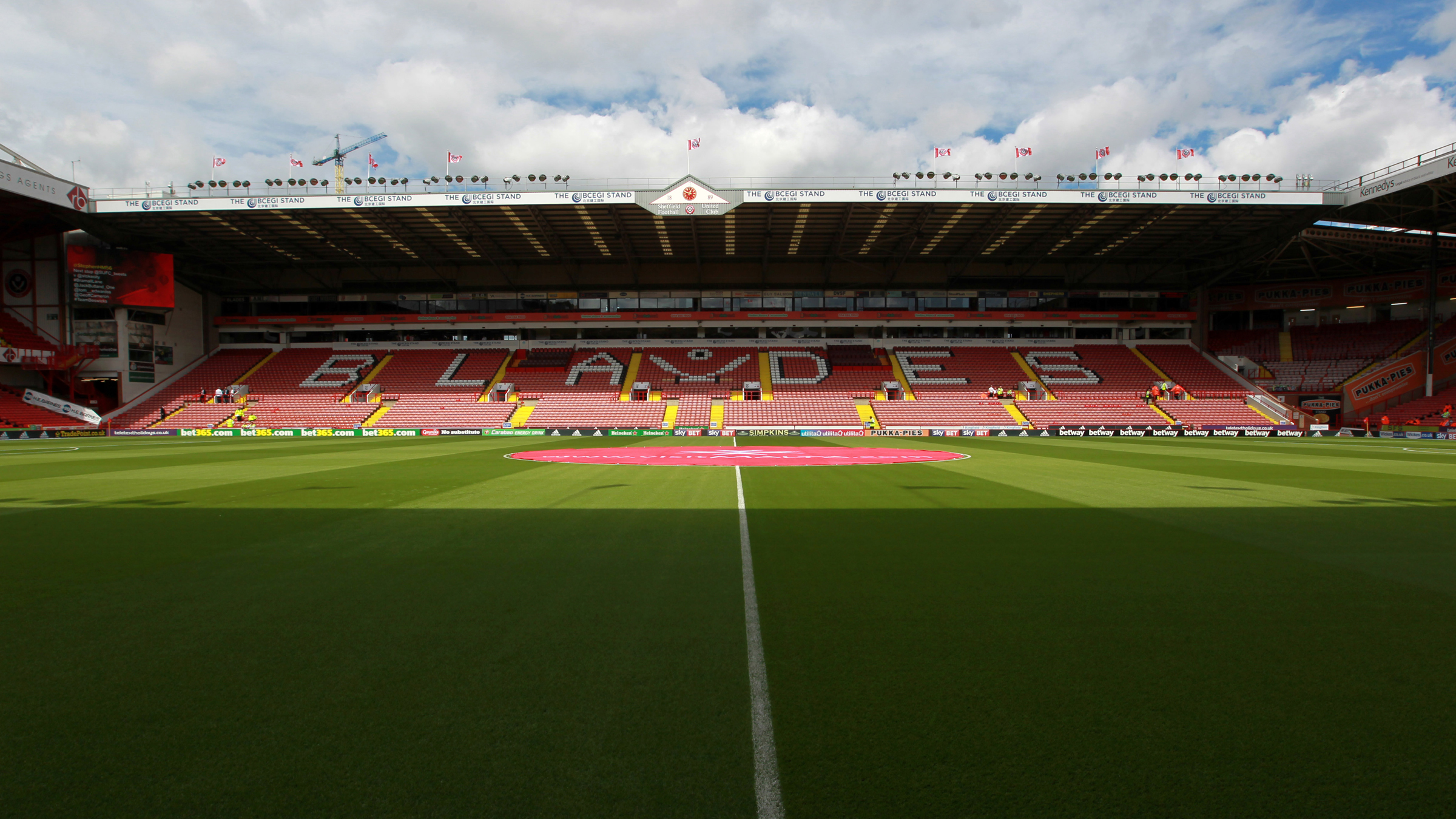 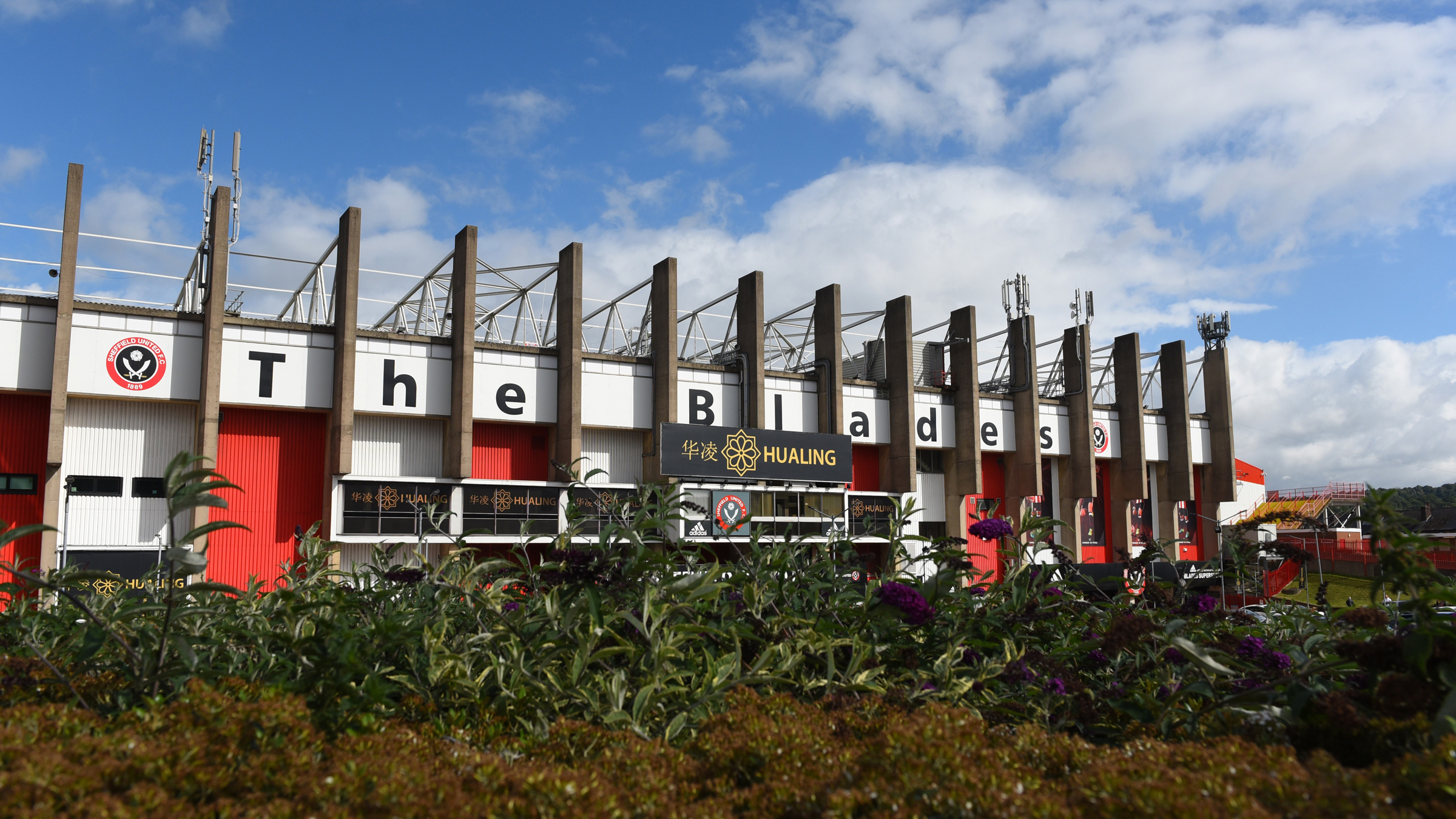 Two early goals were enough to condemn the Swans to defeat against Manchester United at Old Trafford.
It took just five minutes for the hosts to break the deadlock, with Romelu Lukaku's effort deflecting off Alfie Mawson and into the top corner.
Alexis Sanchez then doubled their advantage in the 21st minute, with the Chilean - who appeared offside as Jesse Lingard's pass which took a touch off Federico Fernandez - finding the bottom corner.
The Swans were under the cosh throughout the first half, with Fabianski producing a fine stop to deny Lukaku in between the goals.
After the break, the Swans had more about them, with Carlos Carvalhal sending on Tom Carroll and Tammy Abraham.
It was Abraham who went close to getting the Swans back into the game.
It took two fantastic saves from David De Gea to prevent him from reducing the deficit. Firstly, the striker controlled Carroll's cross before blasting towards goal only for the keeper to keep it out with a one-handed save.
Then, moments later, Abraham volleyed Martin Olsson's cross only for De Gea to palm his effort just wide of the post.
That was all the Swans could muster on a tough afternoon in Manchester, with this defeat leaving them on 31 points from as many games - three points above the relegation zone.