New Swans striker Tammy Abraham is relishing the opportunity to prove himself at Premier League level after completing a season-long loan deal from Chelsea.

Abraham, who also signed a new five-year contract with Chelsea today, is set to link up with the Swans on their pre-season tour of America after being given extra time off after his exploits with England Under-21s this summer.

It’s a major coup for Swans boss Paul Clement, who was a coach at Chelsea while Abraham was learning his trade in the junior set-up, although they didn’t cross paths on a regular basis.

“I’m really excited,’’ declared Abraham. “I enjoyed my time at Bristol City last season, playing regular first-team football and scoring goals. Hopefully I can do the same at Swansea.

“I watched Swansea a lot last season when they played Chelsea and on TV. I know it was a difficult season for them at times, but you could see that they always try and play nice football.

“That was a major factor in me joining Swansea. When teams play good football it tends to create chances for the striker. Then it‘s up to me to get myself in good positions and hopefully score some goals.’’

The 19-year-old also sought advice from Swans defender Alfie Mawson before committing to the move after the pair teamed up for England Under-21s' semi-final exploits in the European Championships in Poland last month.

“Alfie is a great lad and told me a hell of a lot about Swansea,’’ he added. “He said it was a good club and a great place to get your head down, work hard and concentrate on your football. He said it would be a great move for my on-going development.’’ 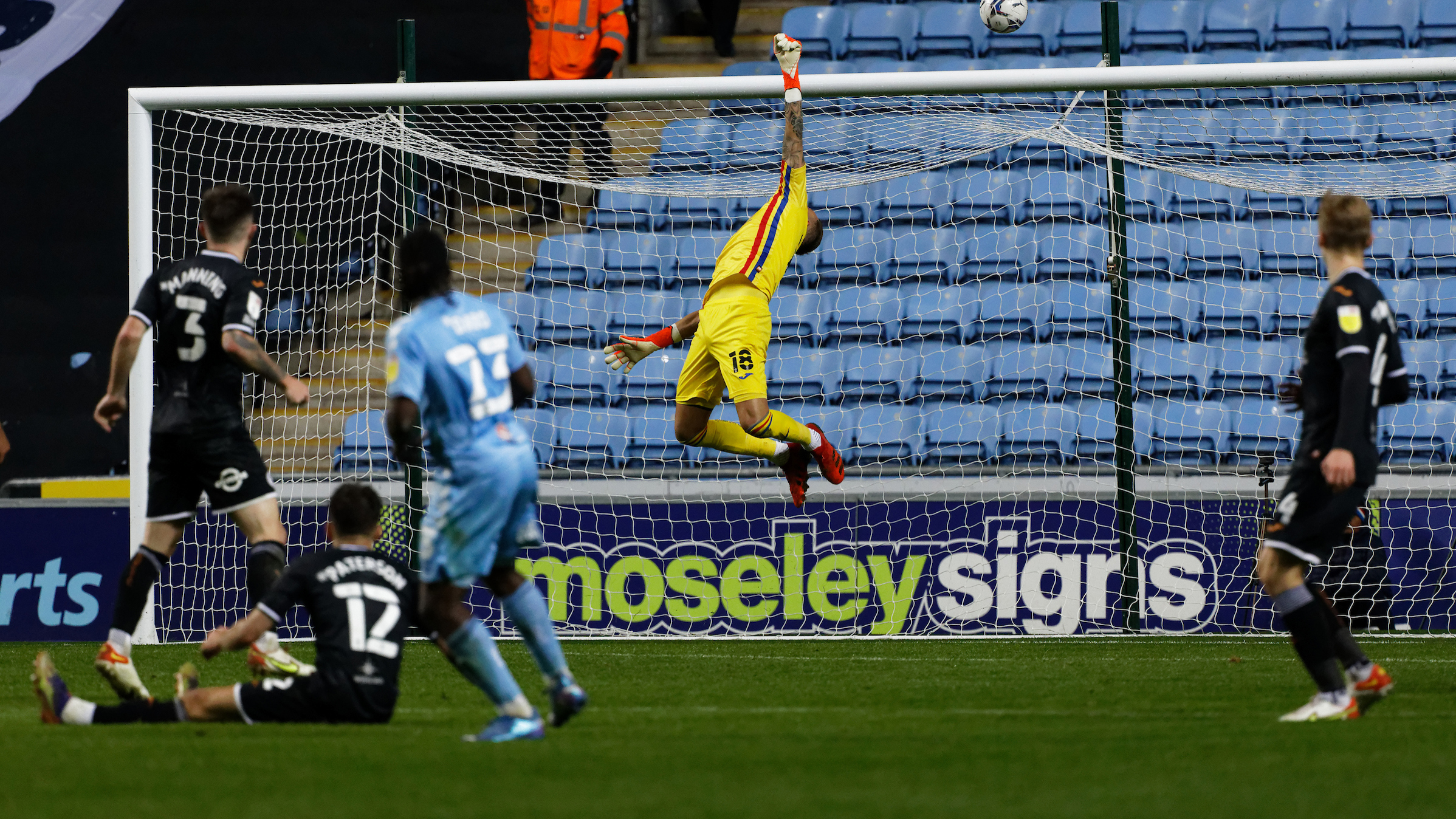 With the 2021-22 season having reached its conclusion, we take a look back over the course of an eventful transitional period for Swansea City. Here, we look back at November, which the Swans started off with a fine win at Coventry; a victory that ended the Sky Blues unbeaten home record. 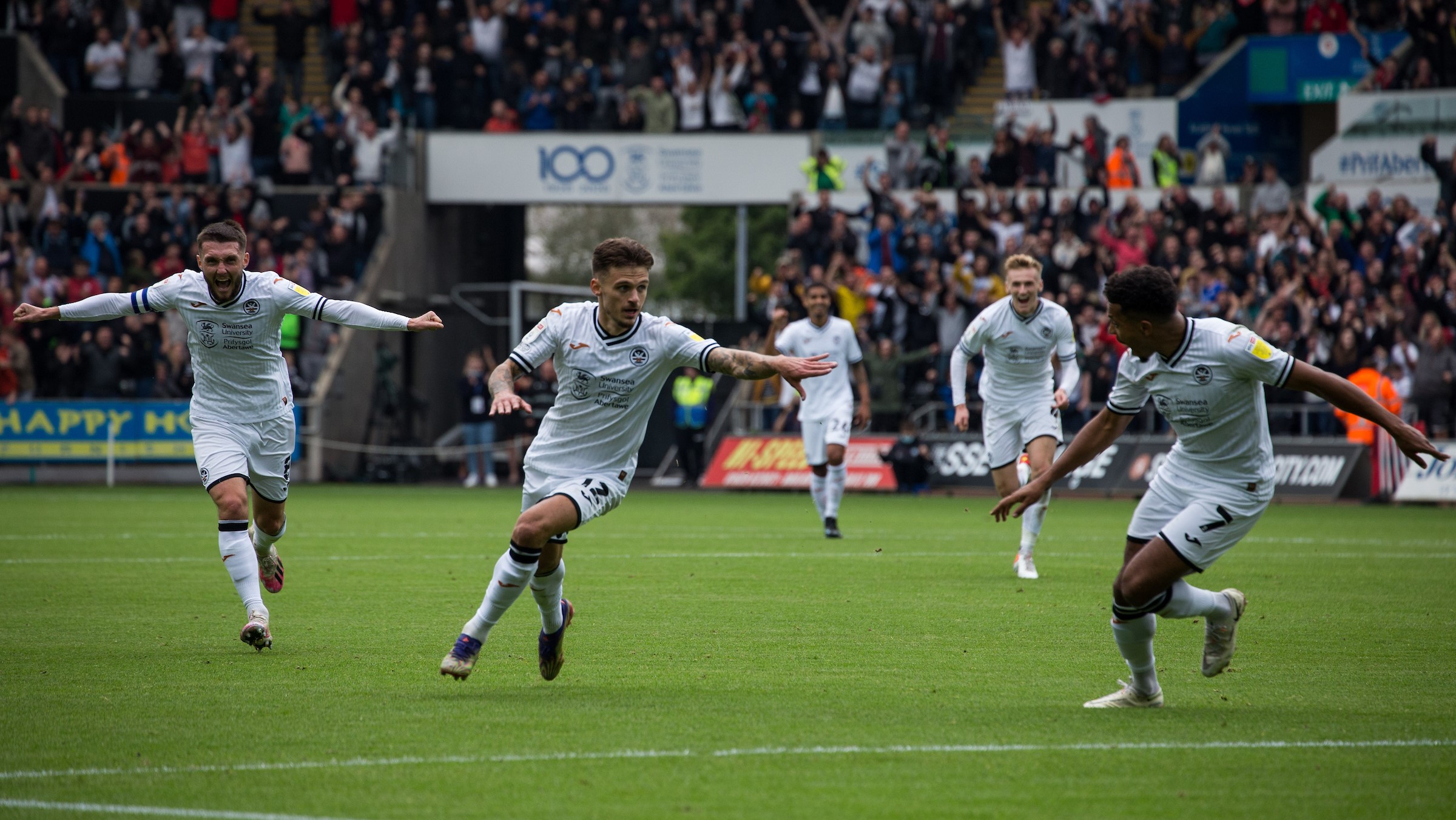 With the 2021-22 season having reached its conclusion, we take a look back over the course of an eventful transitional period for Swansea City. 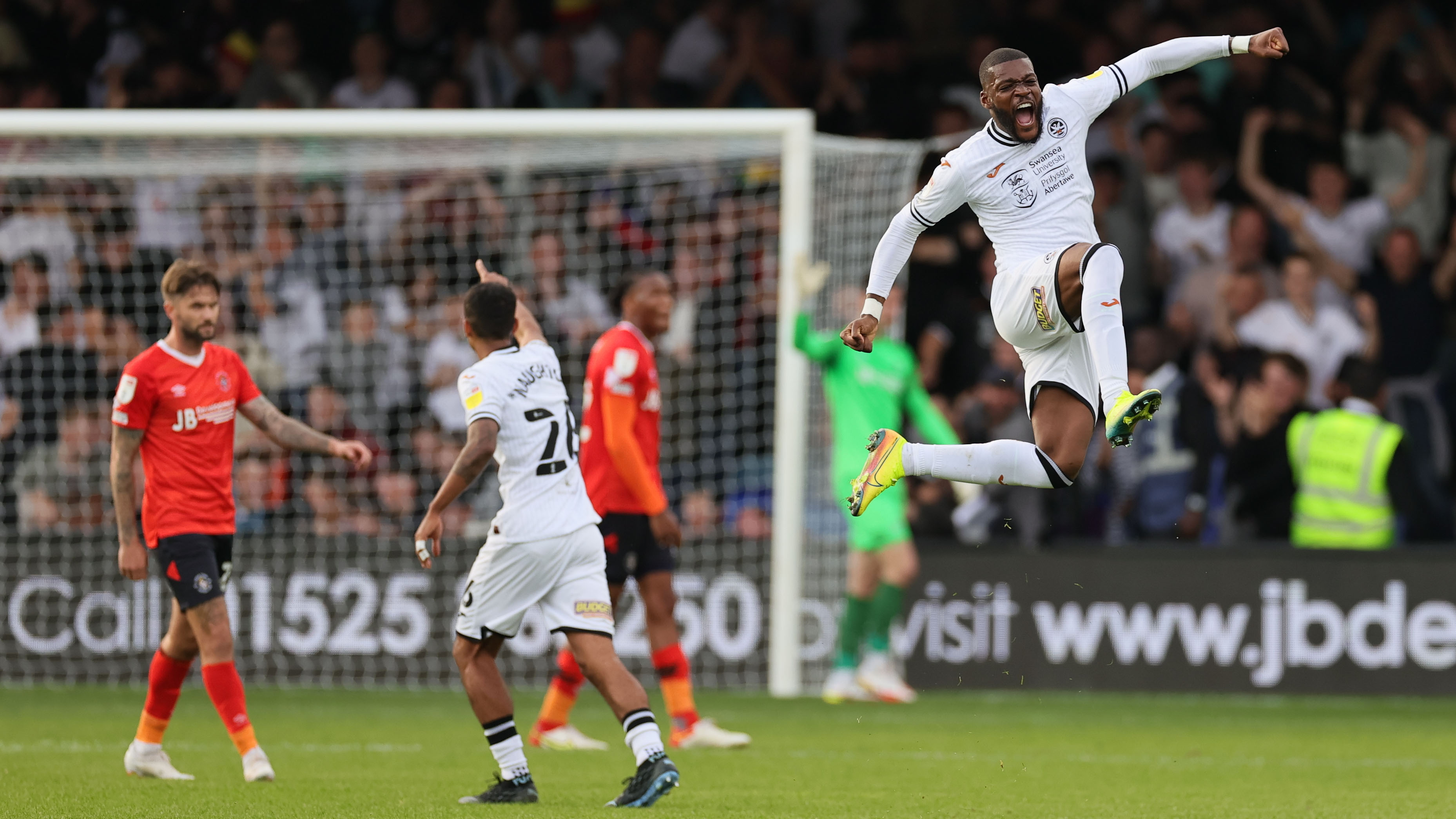 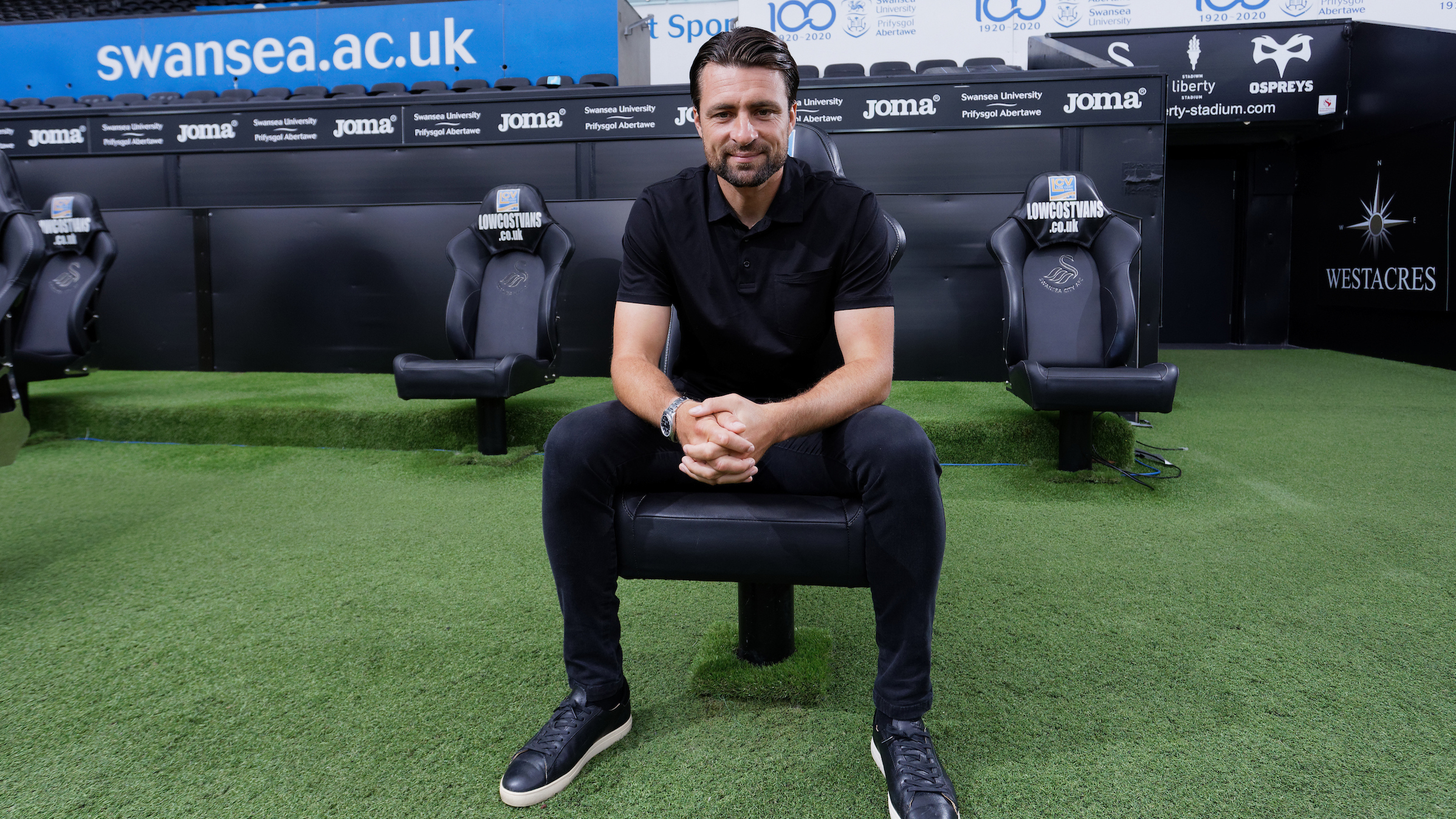 With the 2021-22 season having reached its conclusion, we take a look back over the course of an eventful transitional period for Swansea City. Here, we kick things off by recalling the key events from a busy August, while also reliving the best of the match action from the opening month of the campaign.