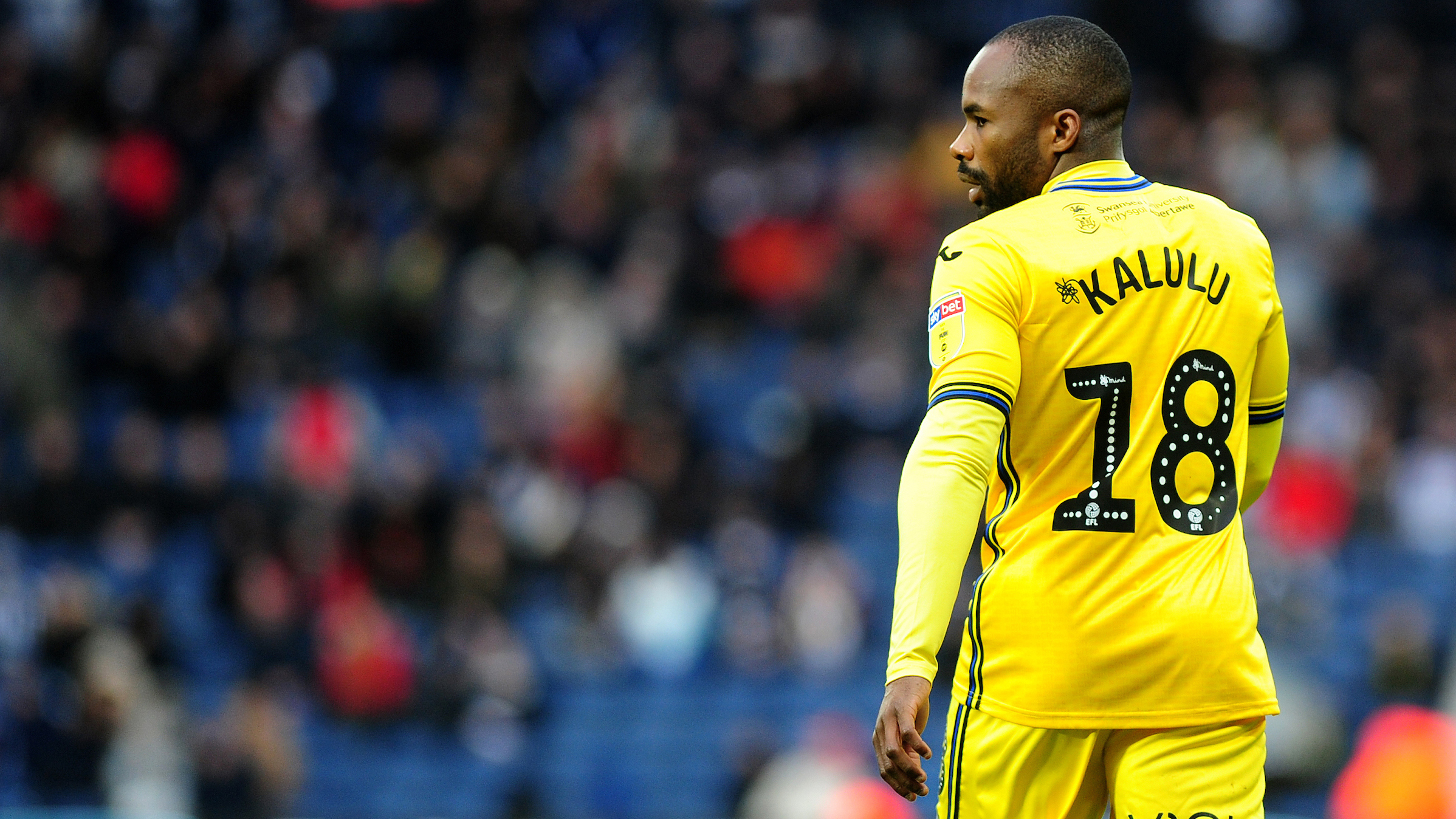 Aldo Kalulu | It's good to be back

Aldo Kalulu was glad to be back in a Swansea City shirt after making his first appearance in more than three months.

The on-loan FC Basel winger came on for the final few minutes of the defeat against West Brom at The Hawthorns on Sunday.

It was his first senior outing since being injured in the win over Preston back in August.

The Frenchman picked up an ankle injury that has taken time for him to recover from but, having recently had a couple of run-outs for the under-23s, he is back in the first-team frame.

While he would have liked his return to come under happier circumstances, the 23-year-old is just glad to be back.

“It’s good to be back in the first-team environment,” he said.

“It would have been better to make my comeback in a win but it’s been a long time coming.

“I was impatient to be back, but I had to trust the process. Now I’m back, I hope to play a lot more minutes.

“I was very happy to be back on the pitch. I hope to help the team by doing as much as I can. The main objective of mine and the team is to win some games.”

Home games against Blackburn and Middlesbrough will offer further chances for Kalulu to increase his match fitness.

And he is keen to make up for lost time.

“If it’s possible, I want to be starting these next two matches,” he added. “However, so long as I’m getting some minutes then I will be happy.

“It is important that we build up my fitness and minutes game after game. I hope the coach will see that and maybe put me in to start soon.

“After being out injured, it’s important that we take our time with this.”