All I want for Swansea City for Christmas is ...

We asked members of the FPA committee what they want for Swansea City for Christmas. This is what they told us ...

What I want is for our Jack Army to come together to support the Swans as families, friends or acquaintances and for six points against Millwall and Luton!

Covid-free festivities and a visit from the goal elf.

Some good results and for us to push on in January with a couple of additions, play-offs is not beyond us

Also, I would like to wish all Swansea City fans a happy Christmas and prosperous New Year where we finally get back to normal after two long suffering years.

In no particular order....a clean sheet, a penalty and three points!

My Christmas wish for the Swans would be that the manager is given support in the January transfer window to strengthen our squad, that under him despite some strange results, we seem to be going in the right direction. Overall when you consider that he only had less than a week before the new season began to take over a squad that the previous manager had assembled, I think the future under him looks bright.

After the last 21 months, I wish good health and happiness for our squad, our supporters and everyone associated with Swansea City, past and present. 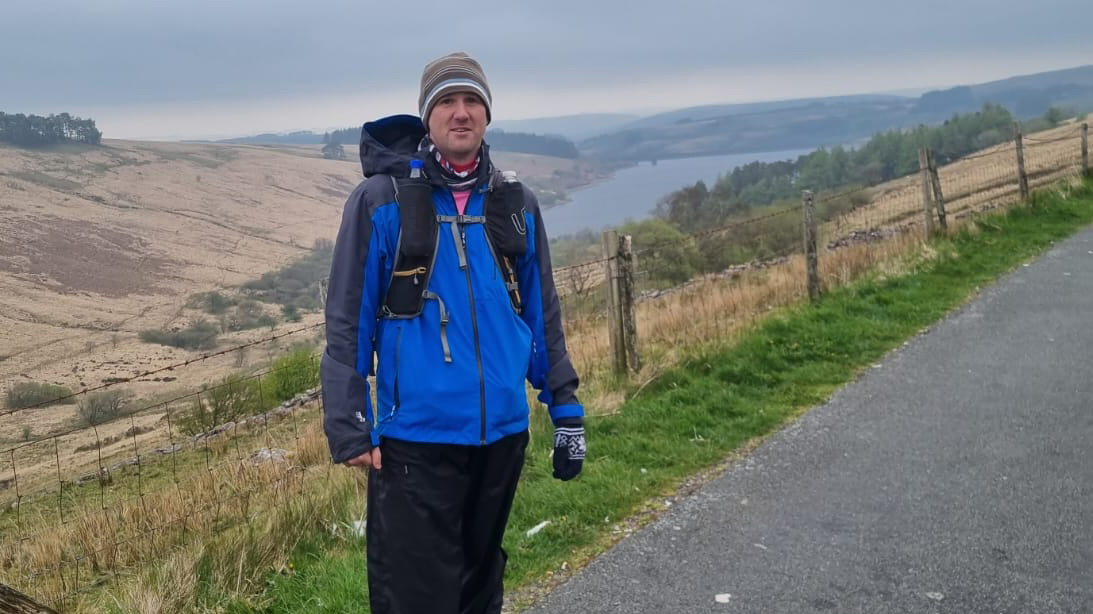 Swansea City Disabled Supporters’ Association (DSA) member Andrew Williams completed a 405 mile run from his home in Mount Pleasant to Glasgow to raise money for three charities including the DSA. 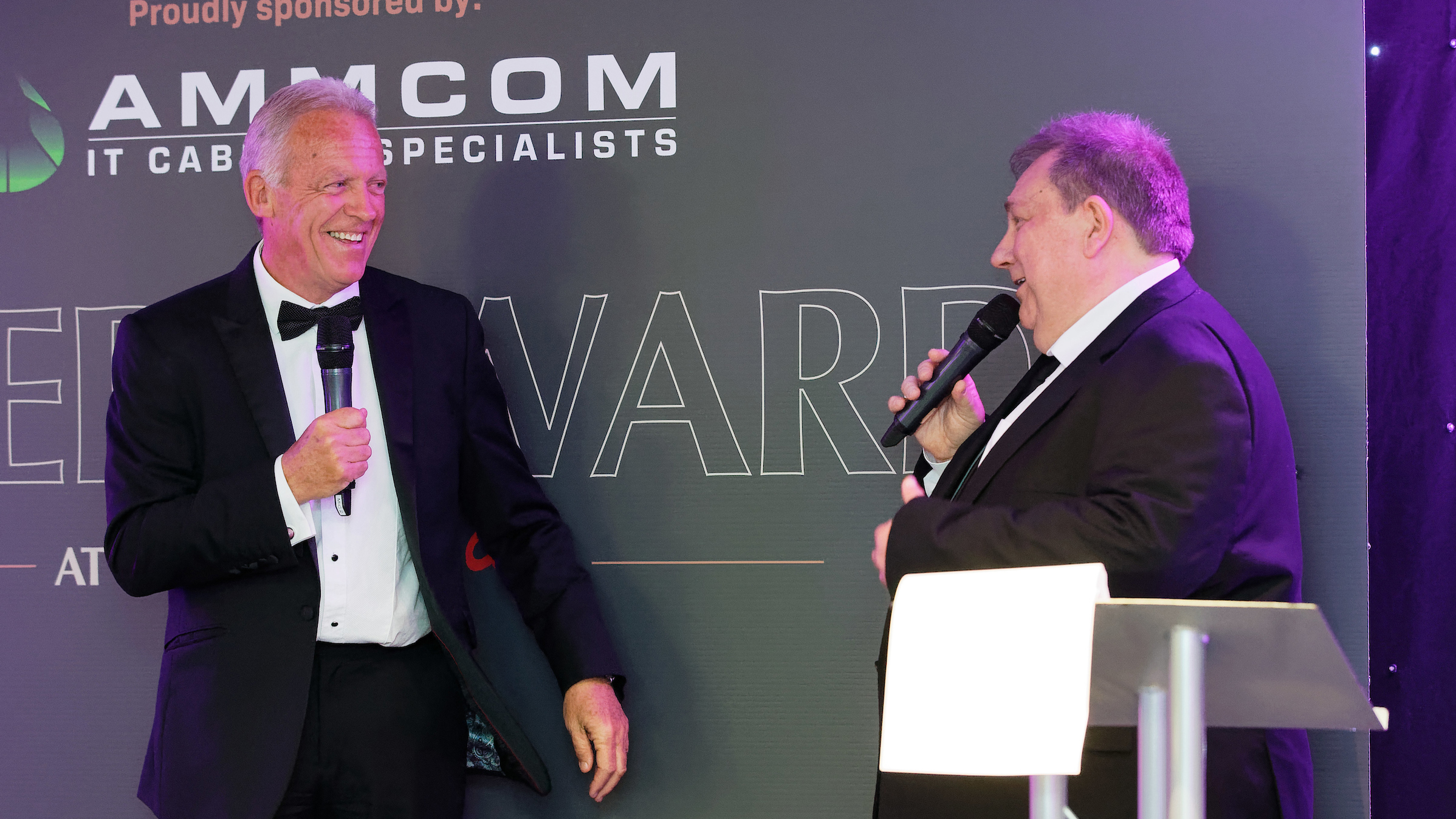