Swansea City season ticket holders will have access to live streams of ALL the club’s remaining Championship fixtures - home and away - when the campaign kicks off again behind closed doors on June 20.

The EFL reached an agreement with rights holders Sky Sports today that will see the broadcaster show 30 games live – while all nine of the Swans remaining fixtures will be streamed on SwansTV for season ticket holders.

It means unprecedented access for season ticket holders to watch the conclusion of the 2019-20 campaign online for free. Please note that this free and exclusive offer is not available to those redeeming their season ticket with a partial refund on their ticket.

More details on the full options available will follow early next week.

Promotional codes for the streams will be issued to season ticket holders with the specific mechanics to be announced shortly, although supporters are advised to update or create their Swans Club Account now HERE. Codes will only be available for Swansea City games.

International supporters can access games either as part of already purchased season or monthly passes, or buy on an individual match-by-match basis. Further details to be confirmed.

Play-off matches will be exclusive to Sky across all three divisions and will not be streamed.

Those matches not live on Sky and available for clubs to stream, will not be available on the Sky red button service.

Further details in respect to the streaming of matches, season ticket holder access and associated matters will be provided early next week. Due to restricted staff numbers at present, please do not contact the club until those full details are issued next week.

Meanwhile, the fixture schedule is in the process of being finalised, alongside the revised broadcast selections, with EFL games set to take place at the following times (or as otherwise agreed):

The broadcast selections made prior to the season suspension will now not apply, and Sky Sports will start this process from scratch with first selections expected to be available early next week.

Quest will also provide extended highlights on both Saturday evenings and midweek, while talkSport will provide exclusive national radio commentary on some Championship matches.

Following further consultation with EFL Championship clubs this week, the season will still commence with match 38 on the weekend of 20 June, with match 39 taking place on Saturday 27 June.

This minor amendment to the schedule will result in the last match of the regular season being on the midweek of July 21 and 22, with the Championship play-off final on either Sunday, August 2 or Monday, August 3. 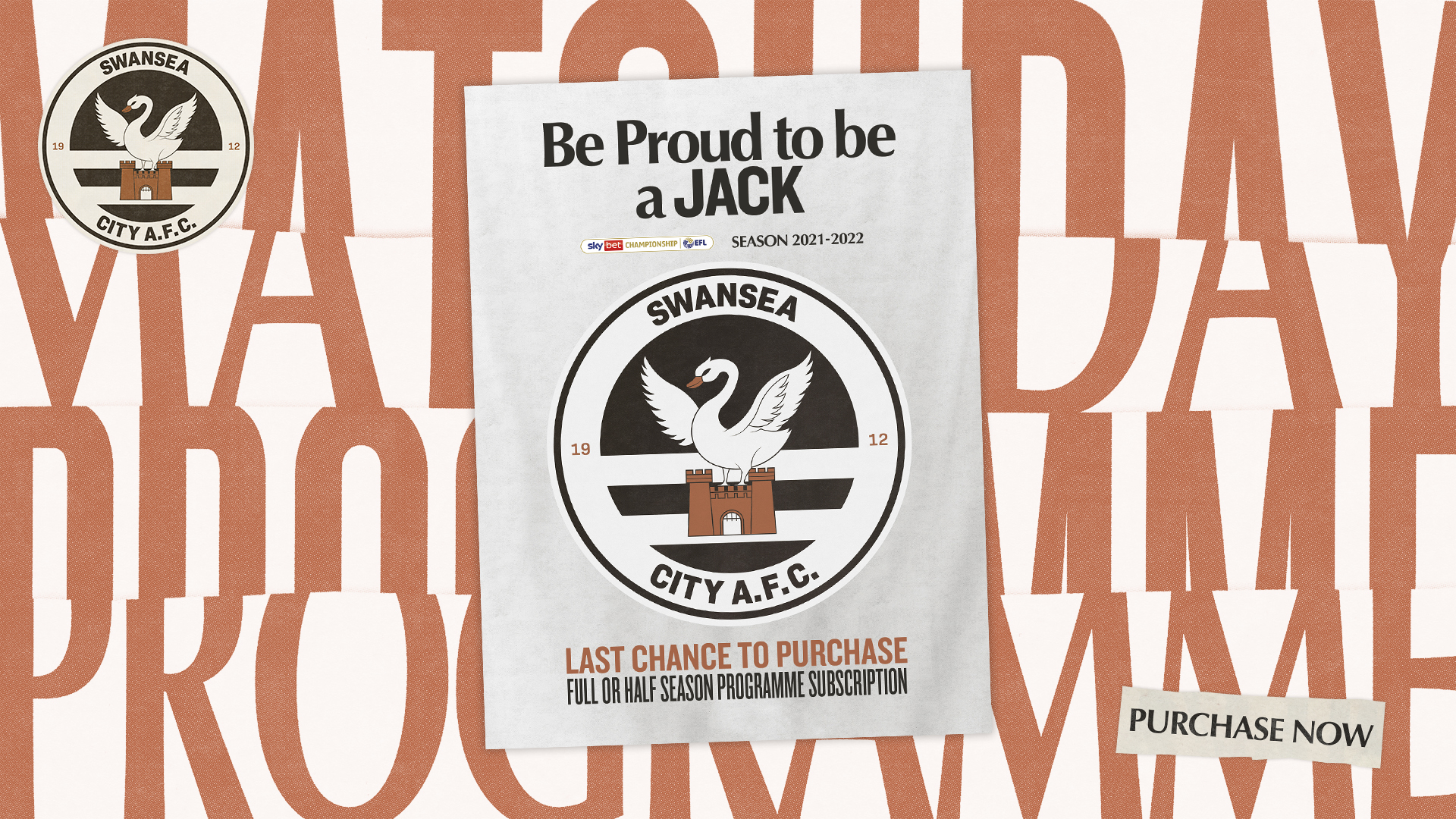 Supporters are reminded that hard copies of Swansea City’s 2021-22 home matchday programmes are available to purchase in full and half-season subscriptions until May 20. Swansea City will hold a fans’ forum on Tuesday May 17 at the Swansea.com Stadium with head coach Russell Martin and chief executive Julian Winter.

The Jack Army roared on the Swans for one last time in the 2021-22 season as Russell Martin's side hosted Queens Park Rangers.