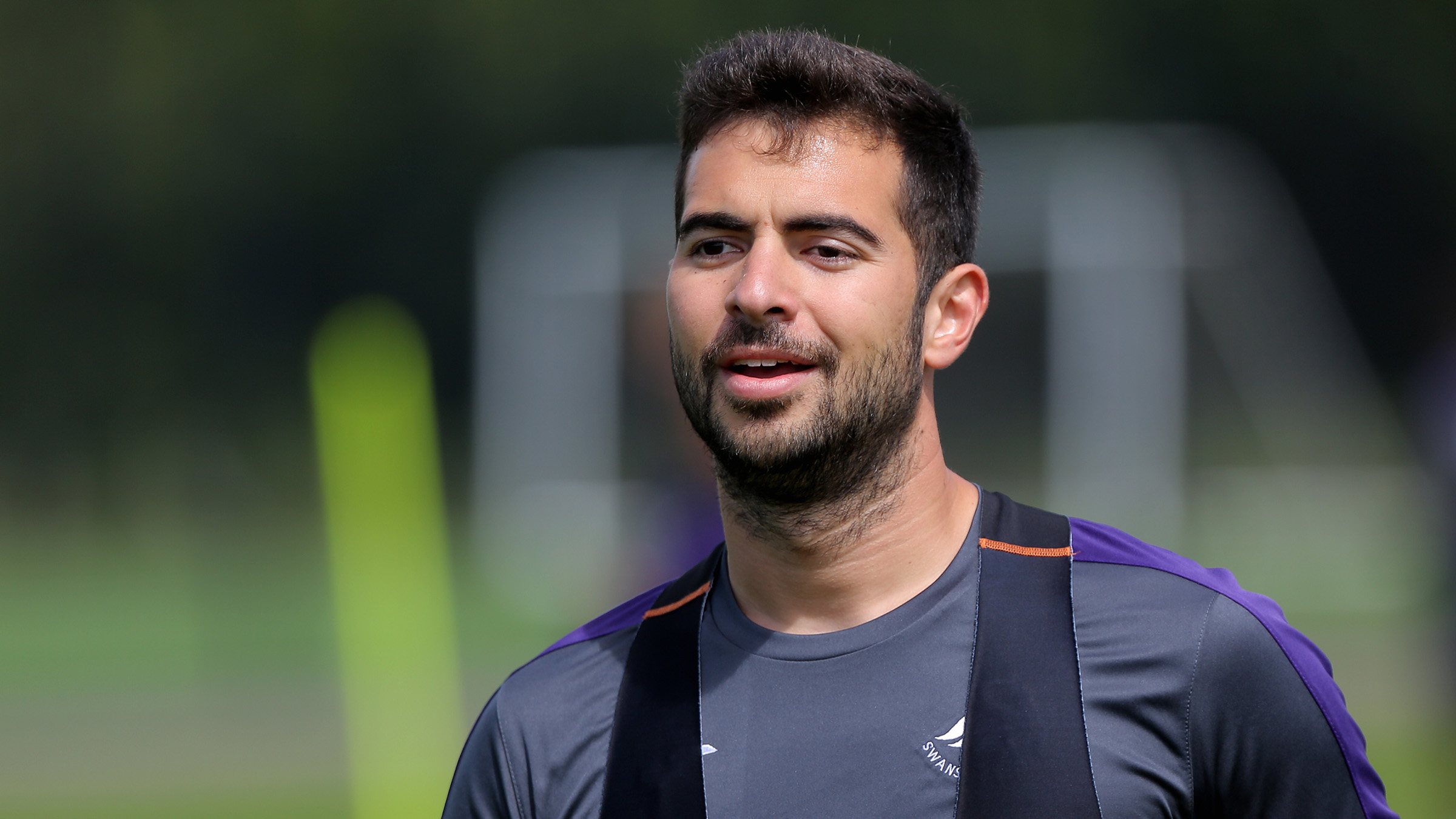 The Spaniard has returned to his homeland in the hope of playing regular first-team football.

Amat began last season as one of the Swans’ first-choice central defenders in the wake of Ashley Williams’s move to Everton.

However, he made only two substitute appearances since the turn of the year, and has now been allowed to leave the Liberty Stadium on a temporary basis.

Amat, who is under contract in SA1 until the summer of 2019, has been a reliable member of the Swans squad since moving to Wales from Espanyol back in 2013.

A £2.5million signing during Michael Laudrup’s time at the helm, Amat has so far clocked up 72 appearances in Swans colours.

He featured in 17 Premier League appearances in total last season and, though he did not play much under Clement, he was regularly involved in matchday squads as the Swans pushed to avoid relegation.

However, Clement has allowed Amat to join Real Betis, who finished 15th in La Liga in 2016-17.

The Swans have Alfie Mawson, Federico Fernandez and Mike van der Hoorn as alternative options in central defence along with Kyle Bartley, who is back after an impressive stint on loan at Leeds United.

Amat joined Espanyol at the age of seven and made it all the way to the Barcelona-based club’s first team.

He then impressed during a year-long loan spell at Rayo Vallecano in 2012-13 before securing his move to the Swans.