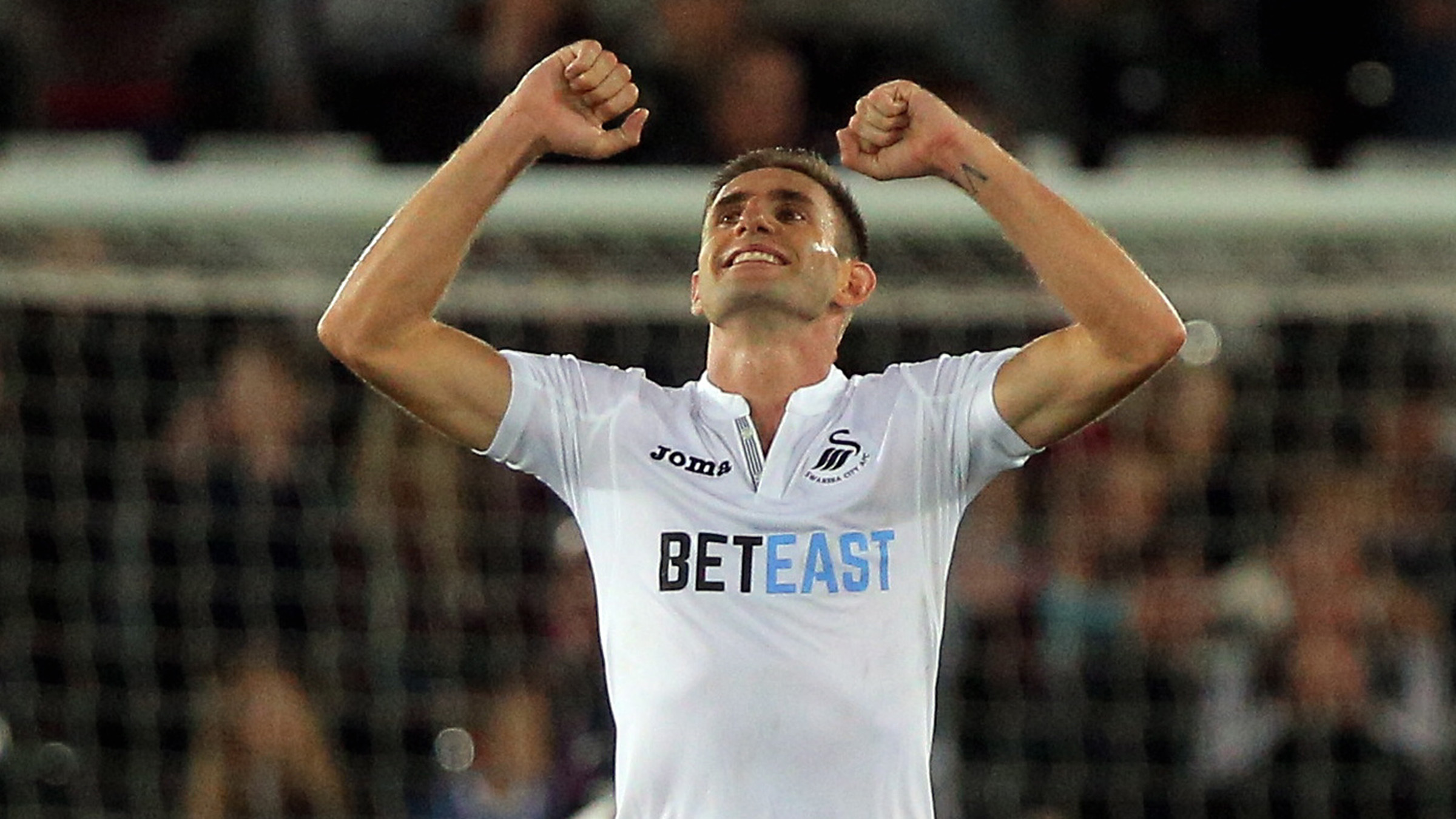 Angel: Swans are here to stay

Angel Rangel reckons Swansea City have proved they are in the top flight for the long haul after coming through their most turbulent Premier League campaign unscathed.

The Swans are celebrating survival having put together a spectacular run in the second half of 2016-17 to pull clear of relegation danger.

And Rangel believes the way Paul Clement’s men turned their season around shows the Swans can make a home at the highest level.

“It was a tough season – in my 10 years at the club I would say it has been the most difficult,” the Swans stalwart said.

“In the last couple of seasons we have had some harder times but we have always pulled through.

“This year it was really, really close. It has been really hard, really stressful. But since January I think we have had a fantastic five or six months. We have done really well during that period.

“A lot of people said we were down at Christmas – all the experts said that. But I think we have shown that Swansea City can be a Premier League club for a long time.”

The Swans were deep in trouble at the halfway point of the last campaign, with a return of just 12 points from their first 19 games leaving them bottom of the table.

It was at that stage that Clement was appointed head coach and, from that moment, the club’s fortunes improved dramatically.

Despite a painful six-game winless streak in March and April, the Swans banked a laudable 29 points in the second half of the season and finished no fewer than seven clear of the bottom three.

“Going up to 15th at the end just summed up how well we have done,” Rangel added.

“Hopefully now we can carry that momentum into next season and next year will be an easier one for us.

“We have to be realistic. We have to start next season well and try to get to 40 points as quickly as possible.

“Once we have done that, we can see where we go from there. For sure, if we start well, we should have an easier season.”

The Jack Army played their part in the final push to swerve the drop, and Rangel had a word of praise for the Swans’ loyal support.

“The fans know how difficult it has been,” he said.

“They have been very patient with us and they have also been very appreciative. We all enjoyed the finish to the season together after a difficult year.

“We need to thank them for their support and for their patience. We know it has been hard because they are used to better.

“We hope we can give them that next season.”