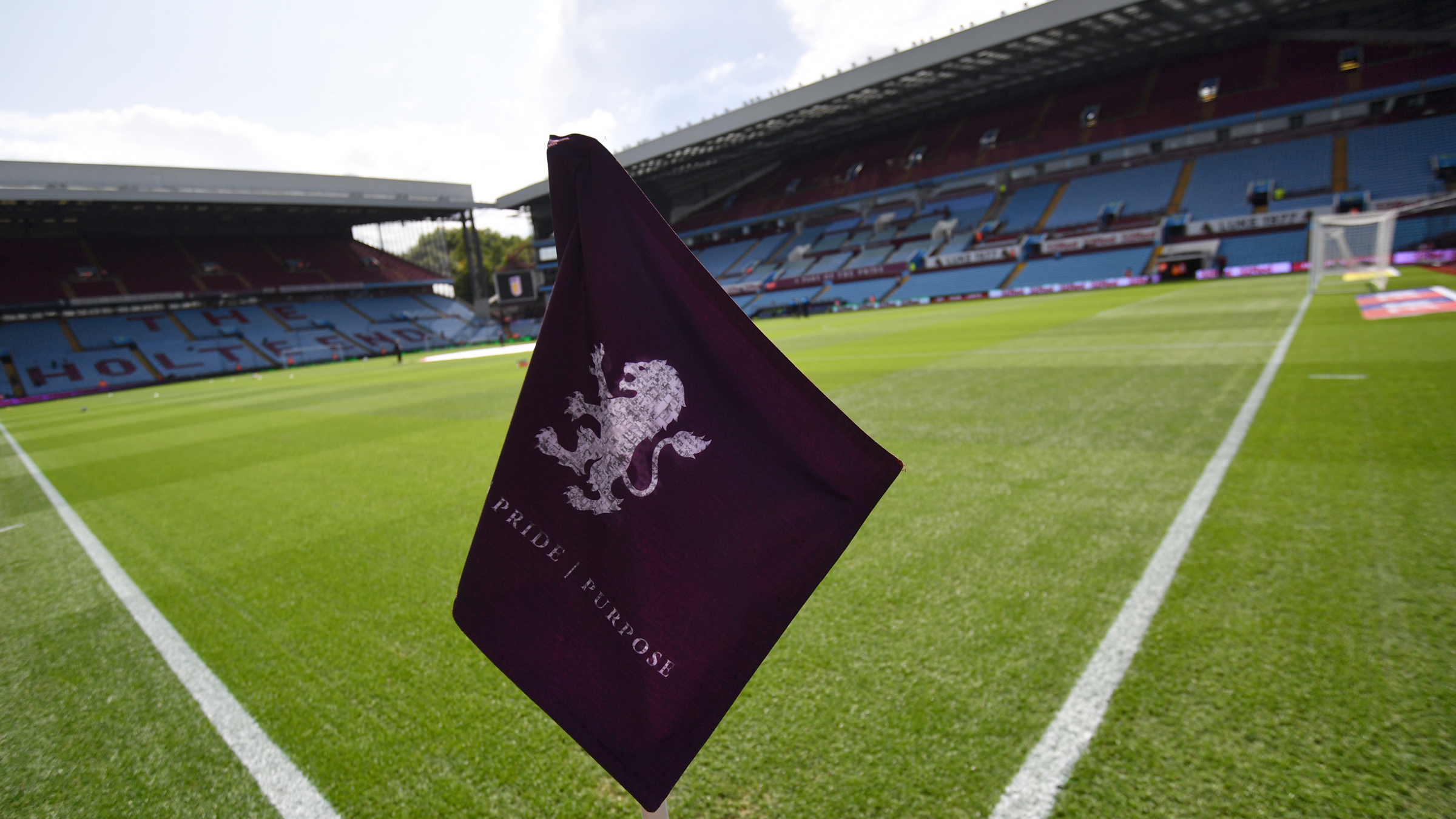 Swansea City travel to face Aston Villa in the third round of the FA Cup on Saturday. Here is our handy fan's guide to help improve your matchday experience at Villa Park.

Distance from the Liberty: 156.1 miles

Just under 3,000 away supporters are housed in both tiers of the Doug Ellis Stand towards the north end of the stadium, where there is normally a good atmosphere. Food on offer includes a selection of pies, as well as burgers, hot dogs, sausage rolls and chips.

Street parking is available around Aston Railway Station, while it will cost £5 to leave your vehicle at Ruskin Hall Social Club – a 10-minute walk from Villa Park.

You can park for free at the StarCity leisure complex, although it is around 1.5 miles away and it will take around 30 minutes to walk to the stadium. It is best to avoid the Witton roundabout area as a residents-only parking scheme is in place there.

From Swansea, the journey to Birmingham New Street takes between three and three-and-a-half hours on average.

Thereon, you can take the 15-minute connection to either Aston or Witton – both of which are less than a mile away from the stadium – although Witton is closer to the away end.

CityLightz at the O2 Academy – January 5