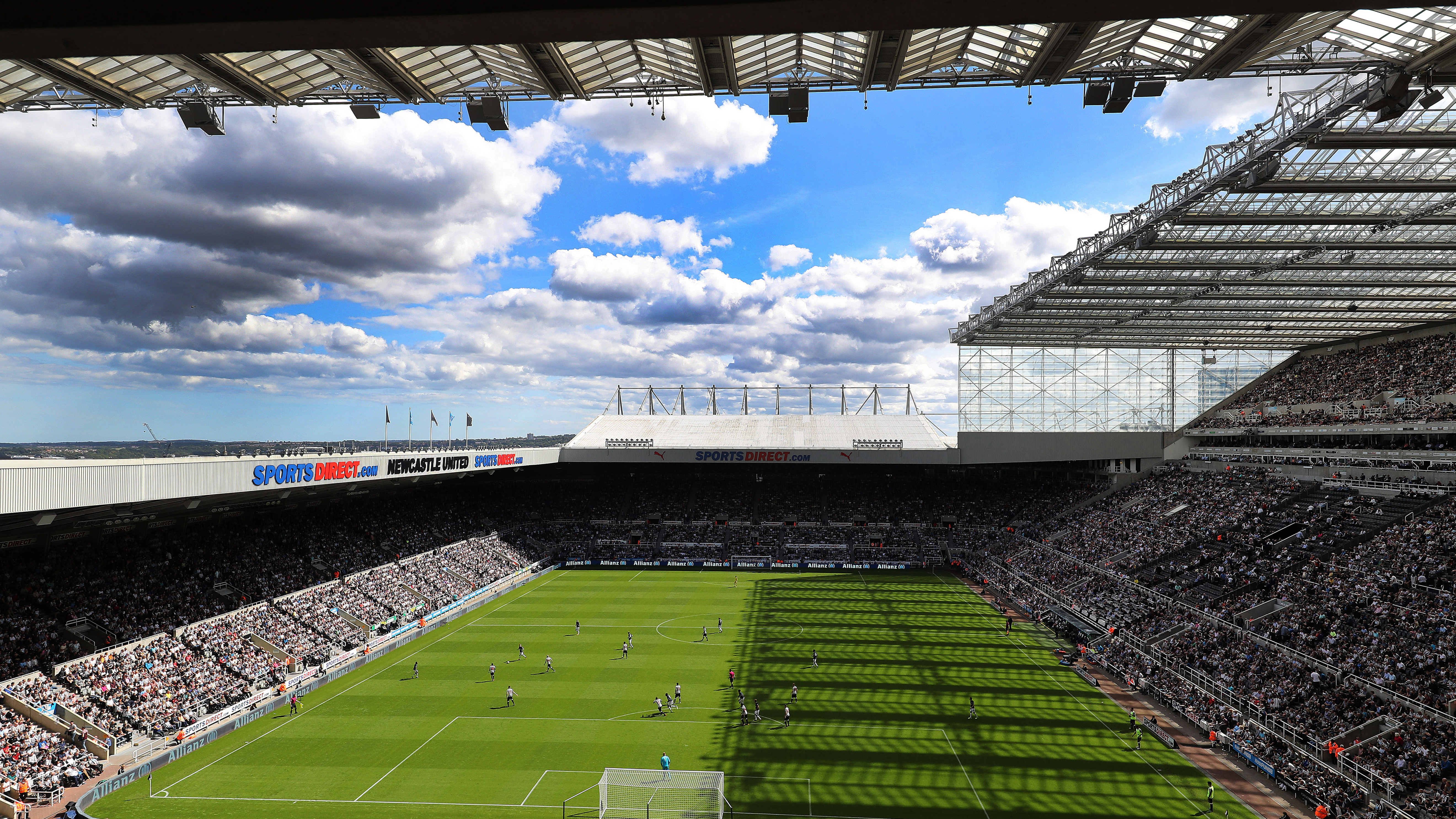 As the Swans get set to face Newcastle United on Saturday, we bring you a fan's guide to St James' Park to improve your matchday experience.

WHAT’S IT LIKE? Swans fans are in the north-west corner of the top tier on the far side of the Sir John Hall Stand. Leg room and height between rows are similar to the Liberty and the facilities are pretty good.

The concourse is big with a fair choice of pies, as well as burgers and hot dogs. There are televisions showing the game being played, while separate refreshment areas serve alcohol.

The atmosphere in St James' Park can be electric and is one of the best stadiums in the country. Combine it with a night in the city and you will be guaranteed a good trip.

VISITING NEWCASTLE For a weekend of football, there are not many better places than Newcastle. There are a number of good hotels, restaurants, pubs and clubs and you are bound to encounter numerous hen and stag parties.

Playhouse Whitley Bay (NE26 1LZ) has Showaddywaddy on the Friday night with tickets costing £22, while £17 will get you tickets to see Transatlantic Bowie – a tribute to the late David Bowie – at Wylam Brewery, Palace of Arts (NE2 4PZ).

Meanwhile, Polar Express Journey to the North Pole is on every day at the Centre for Life at the Science Centre (NE1 4EP). The 4D ride is a six-minute film and entrance costs £13 for adults, £7.50 for children and £10 for concessions, while entry is free for under-fours. Family tickets are £34.

The Newcastle Metro Radio Arena (NE4 7NA) has Arenacross on the night of the game. A mix of world-class indoor Motocross racing, high-flying Freestyle Motocross and a show with lights, lasers, pyrotechnics and a pumping soundtrack, tickets cost between £20.55 and £55.55.

For more info and ideas, go to www.newcastlegateshead.com/.

PUBS AND GRUB The stadium is right in the middle of the city. There are plenty of pubs to choose from, but most away fans use those around the train station. The Head of Steam (NE1 5EN) and O'Neills (NE1 5DF) are recommended, but some will only admit fans if colours are covered and children are not allowed in.

Nearby is The Union Rooms (NE1 1TT), formerly a Wetherspoons pub.

There is also the Bodega on Westgate Road (NE1 4AG), which is in the CAMRA Good Beer Guide and has a friendly atmosphere.

The Bridge Tavern (NE1 5SE) is closer to the stadium and around the corner from Chinatown but, unless you arrive very early and have no club colours, you are unlikely to get in.

PARKING Avoid the city centre at all costs. There are lots of pay-and-display car parks around including the Royal Victoria Infirmary (NE1 4LP), which is multi-storey and allows a quick getaway after the game.

Alternatively, you can head for Heworth, near Gateshead, adjacent to the A184. It has a Metro station and a long-term car park, where you can leave your car for £1.40 and catch the Metro to the stadium.

BY AIR Newcastle Airport is seven miles from the city centre. The airport has a Metro station next to the terminal, with trains running every 12 minutes with a journey time of 23 minutes.

Flights going up Friday and back on the Sunday are with Flybe from Cardiff at £168 and Easyjet from Bristol at £147 (both prices are accurate at time of writing).

TRAIN The train station is half a mile from the ground and it takes 10 minutes to walk there.

Come out of the station, cross at the zebra crossings and go up Pink Lane. Cross Westgate Road, go up Bath Lane with the old city walls on your right. Turn right onto Stowell Street (Chinatown) and, at the end, bear left up St Andrews Street by Rosie’s Bar, under the ornate Chinese arch then left up Gallowgate. The ground is on the right.

Although, the only train that will get you to Newcastle before kick-off leaves Swansea at 5.59am and arrives at 12.32pm, while there are none coming back to Swansea that night. 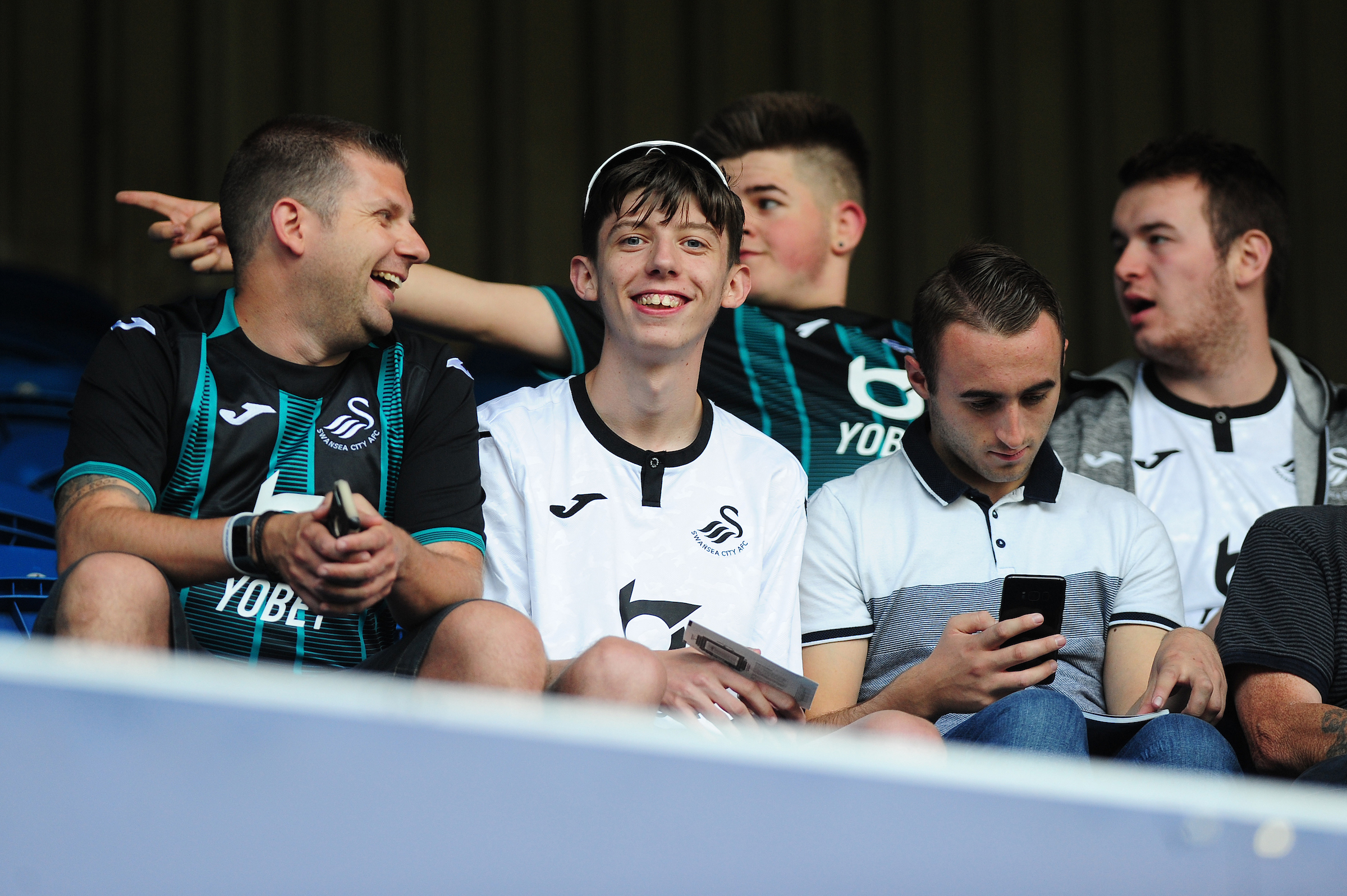 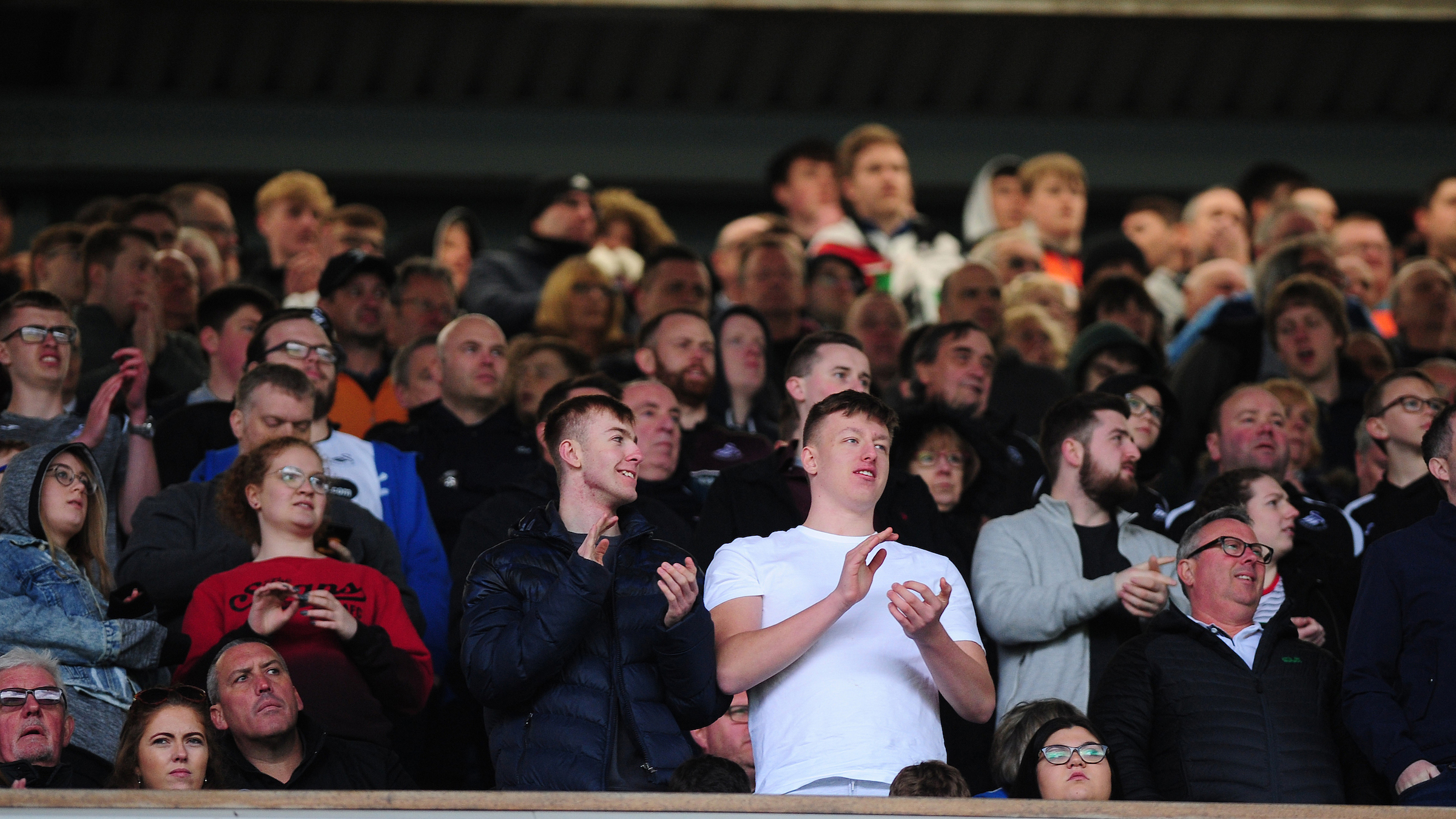 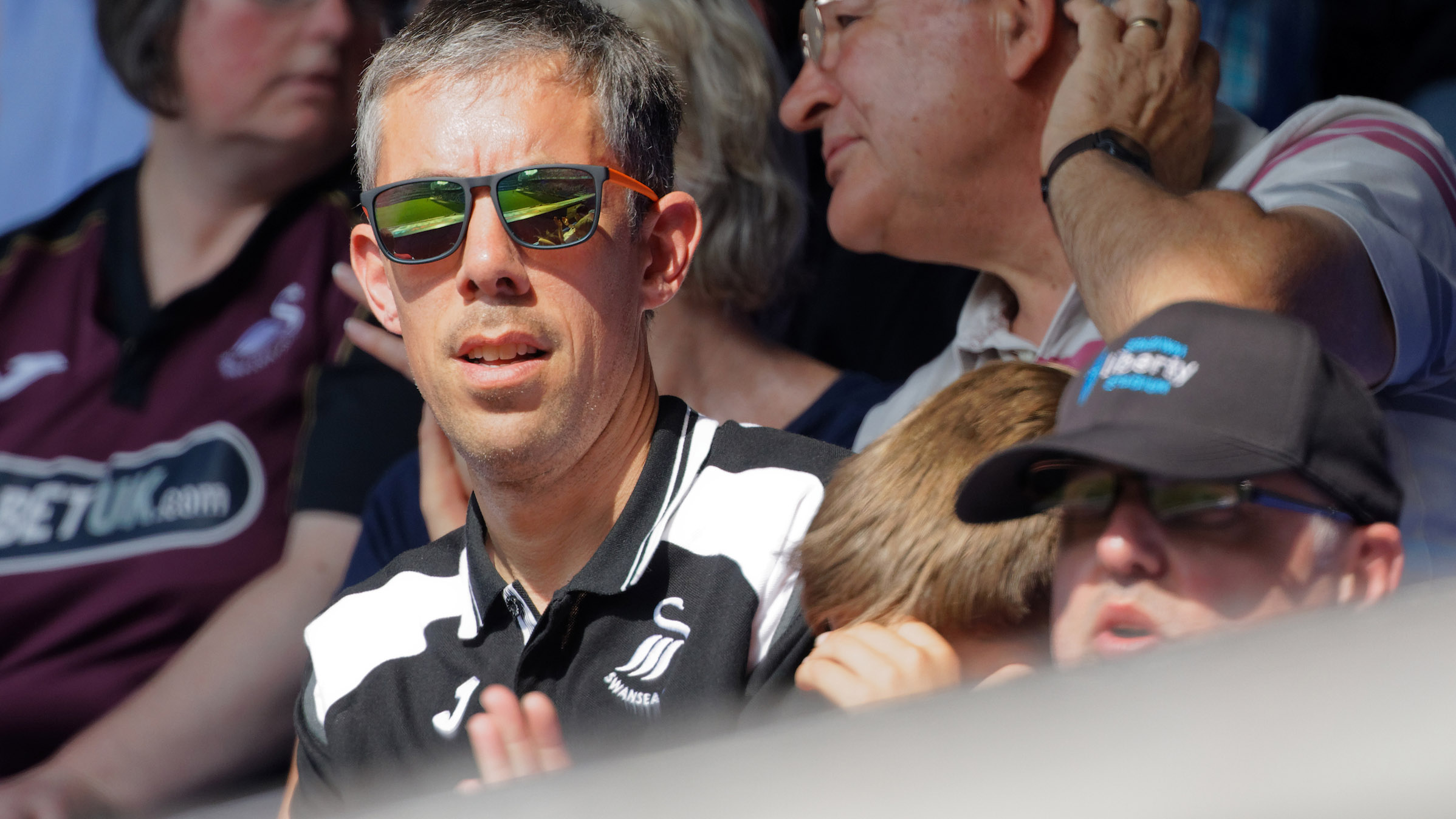 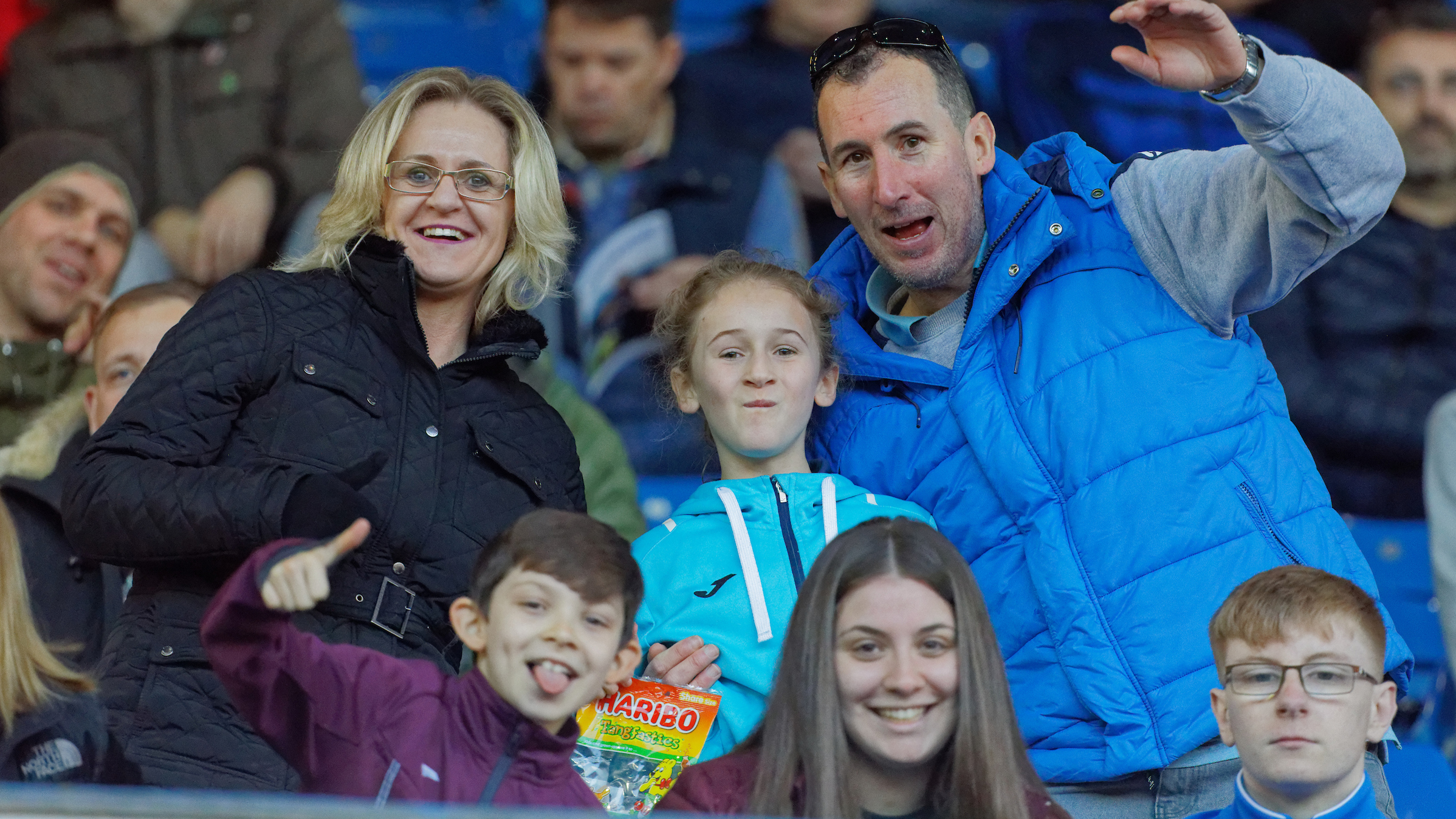